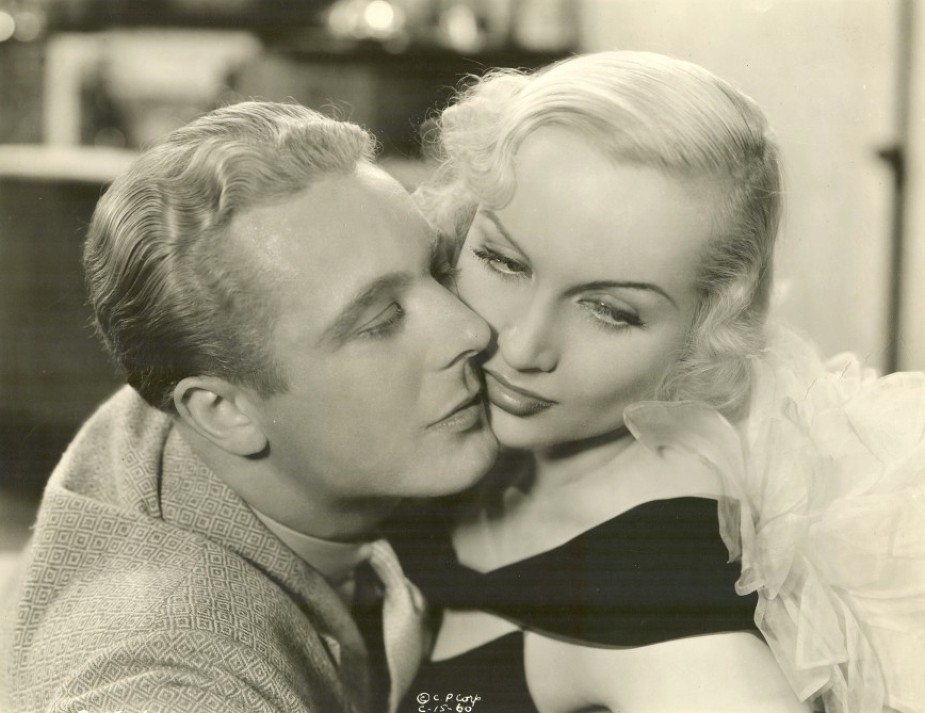 "Brief Moment" was one of five films (Carole Lombard, shown with Gene Raymond) made for Columbia, and there's a good chance it could be among the movies that will be seen on a channel that premiered last month...

GetTV is a digital multicast network owned by Sony Pictures Entertainment, which uses its library of pre-1970 films from Columbia Pictures for programming. (Since it's primarily a subchannel on broadcast stations -- though some cable providers also carry it -- GetTV also carries three hours of educational programming, on Friday mornings, to meet FCC guidelines.) Some in the blogosphere have compared it to Turner Classic Movies, a better analogy might be to Movies! and ThisTV, digital subchannels that run films from the libraries of 20th Century-Fox and MGM, respectively. And it airs commercials, unlike TCM.

The GetTV schedule is comparable to the old Fox Movie Channel in that it repeats films a few times over the course of a week. (When I had DirectTV and watched FMC, it always seemed to be carrying the 1951 James Stewart-Marlene Dietrich movie "No Highway In The Sky.") Instead of the Star of the Month that TCM has, GetTV features a few "Icons of the Week" -- and the current crop includes Frankie Laine (better known as a singer, he made a few films in the early '50s), Steve McQueen ("Baby, The Rain Must Fall"), Joan Crawford ("Harriet Craig") and Jean Harlow, whose "Platinum Blonde" with Robert Williams airs Wednesday: 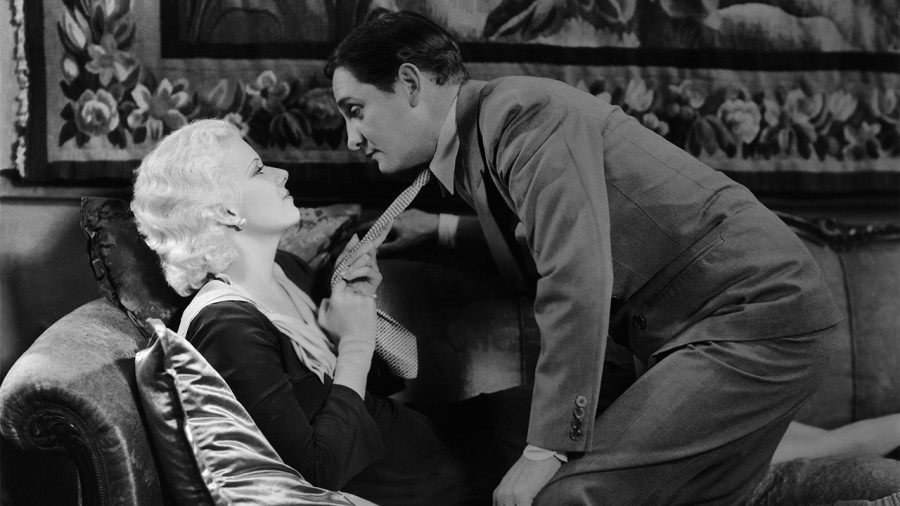 The channel began programming in early February, and already is available in 17 of the 20 markets; find a list at http://en.wikipedia.org/wiki/GetTV or at the channel's home page, http://get.tv/.
Collapse