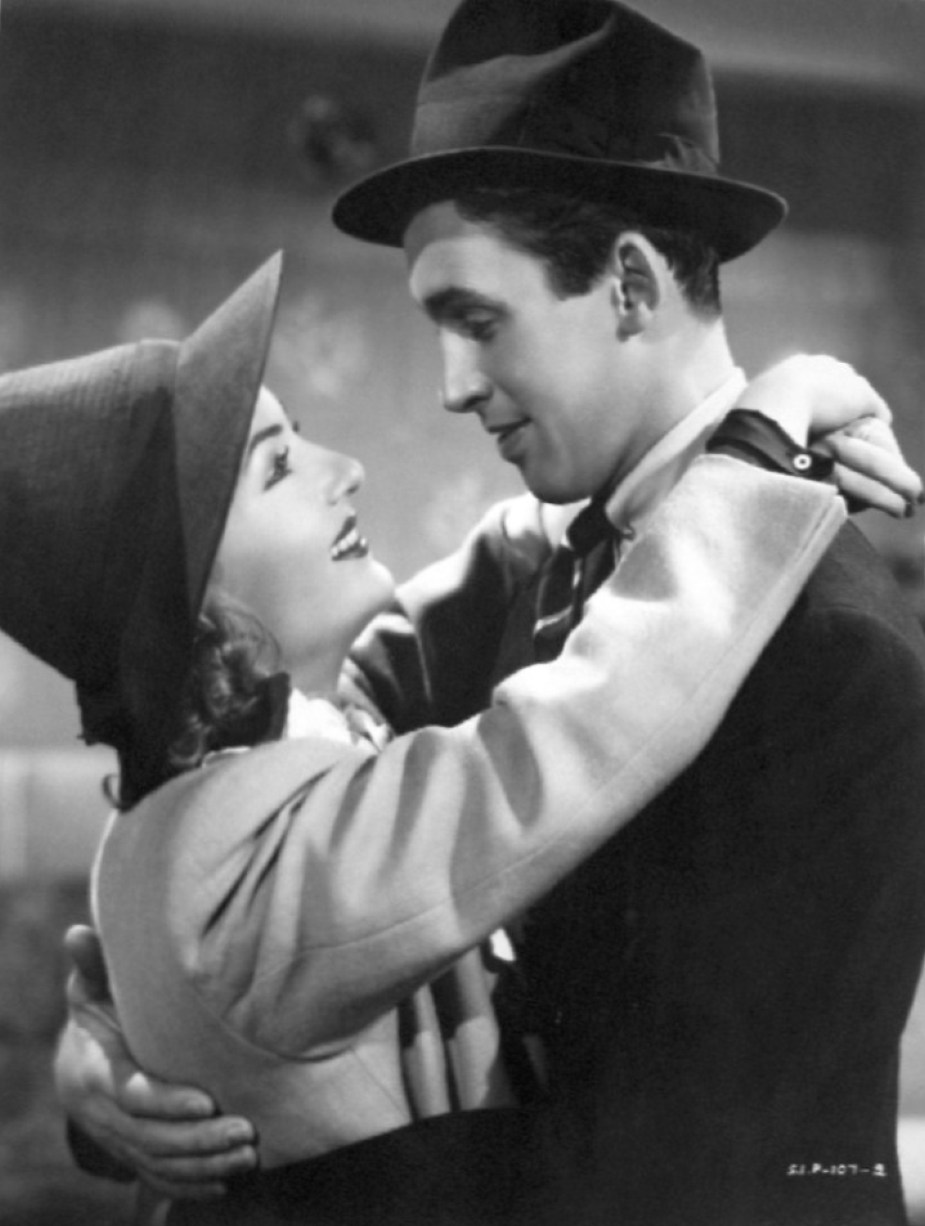 OK, so one's from Indiana the state, the other from Indiana the town. No matter -- it's Carole Lombard (from Fort Wayne, Ind.) and James Stewart (from Indiana, Pa.), starring in 1939's "Made For Each Other." It will be playing in the latter's hometown at 1 p.m. March 29 and 30 at the Jimmy Stewart Museum (hey, he's local, so they call him Jimmy).

How do you see it? Simple...it accompanies admission to the museum (adults, $7; seniors, military, students with ID, $6; children 7 to 17, $5; children under 7, free). A few years ago, the museum was in financial difficulty, but it's apparently in better shape now. 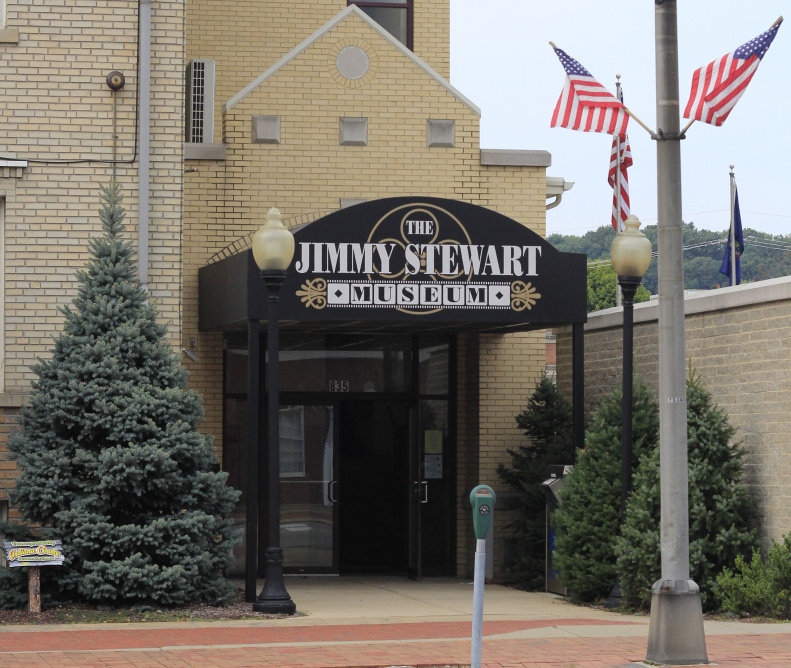 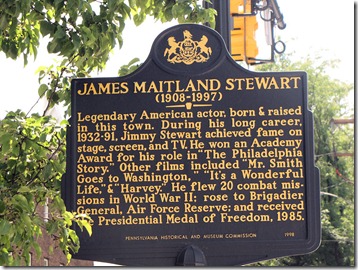 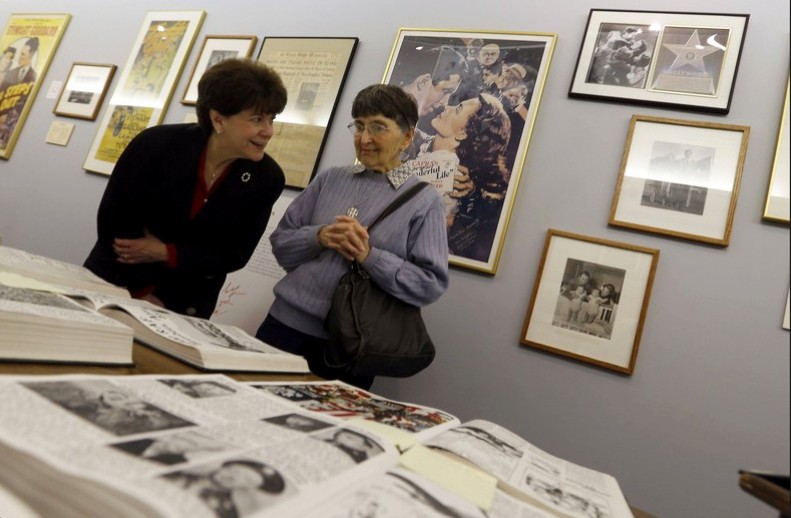 Stewart films, both from 1938, are scheduled for 1 p.m. on the two previous weekends: 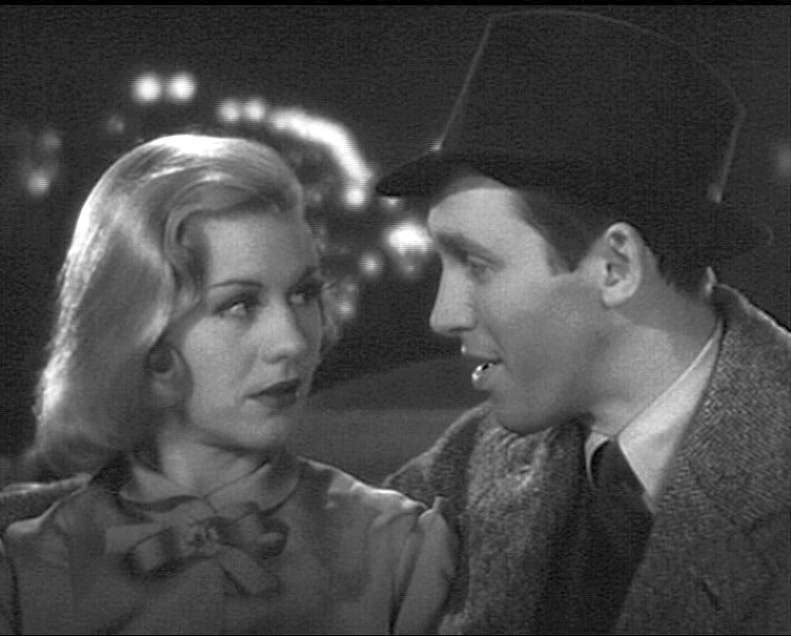 • Saturday and Sunday: “Vivacious Lady,” also starring Ginger Rogers and Charles Coburn. College professor Stewart is trying to break the news to his conservative family and his fiancee of his marriage to a nightclub singer. Jimmy and Ginger were close friends in real life (both would win Academy Awards in 1940, he for "The Philadelphia Story," she for "Kitty Foyle"), but this was the only film they made together. 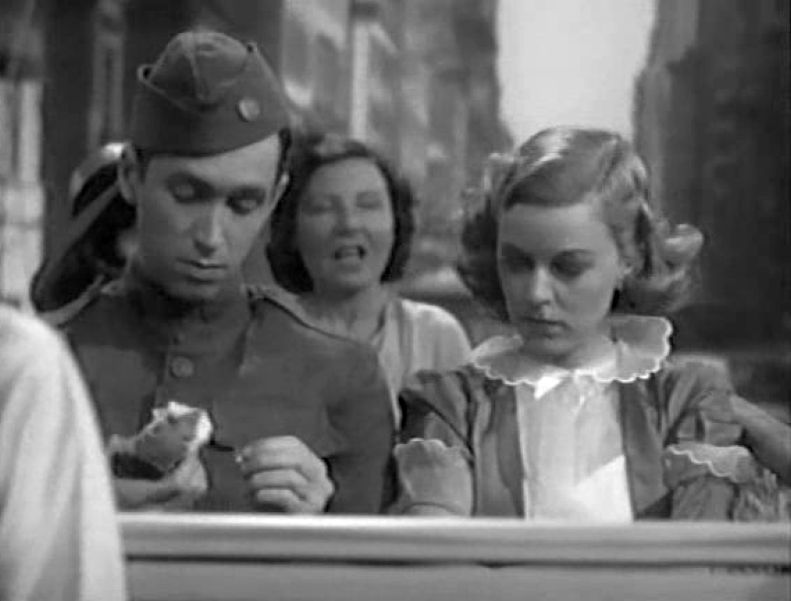 • March 22-23: “The Shopworn Angel,” also starring Margaret Sullavan and Walter Pidgeon. A naive soldier falls in love with an actress with loose morals. Stewart and Sullavan always will be best known for Ernst Lubitsch's romantic comedy classic "The Shop Around The Corner," but they teamed for several films, and this one deserves more recognition.

For more information and directions to the museum -- a must for anyone interested in the career of this wonderfully versatile actor and real-life World War II hero -- call (724) 349-6112 or go to http://www.jimmy.org. And don't forget next month's online event dedicated to this legend: 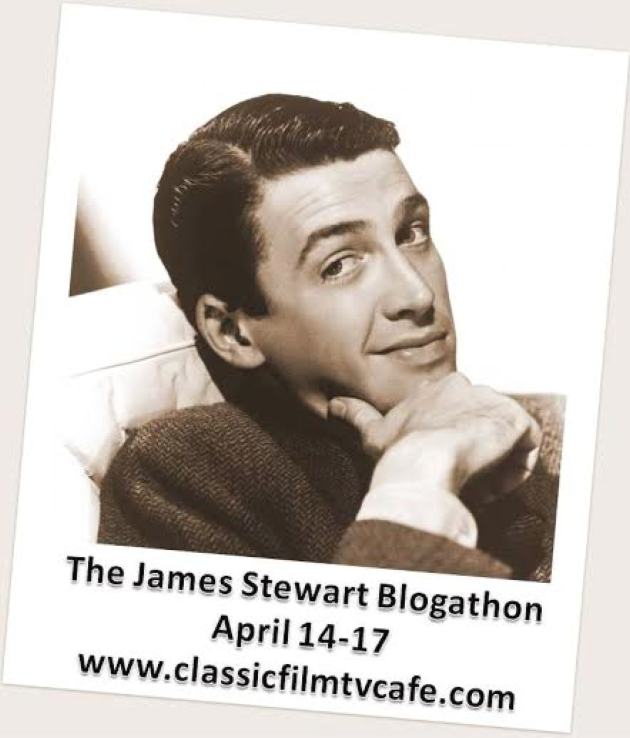 Finally, some news for TV fans: Yesterday, CBS announced renewals for a number of its series, and among those making the cut was my favorite new sitcom, "Mom." It stars Anna Faris (http://carole-and-co.livejournal.com/260680.html) as a recovering alcoholic single mom in a Napa Valley town whose man-hungry mother (multi-Emmy winner Allison Janney) is recovering, too...and Anna's character, a struggling waitress, has a pregnant teenage daughter. The premise in and of itself doesn't much sound like a lot of laughs, but the situations are handled with just the right balance of humor and wryness, while Faris and Janney have terrific comedic chemistry. Here they are, attending an AA meeting: 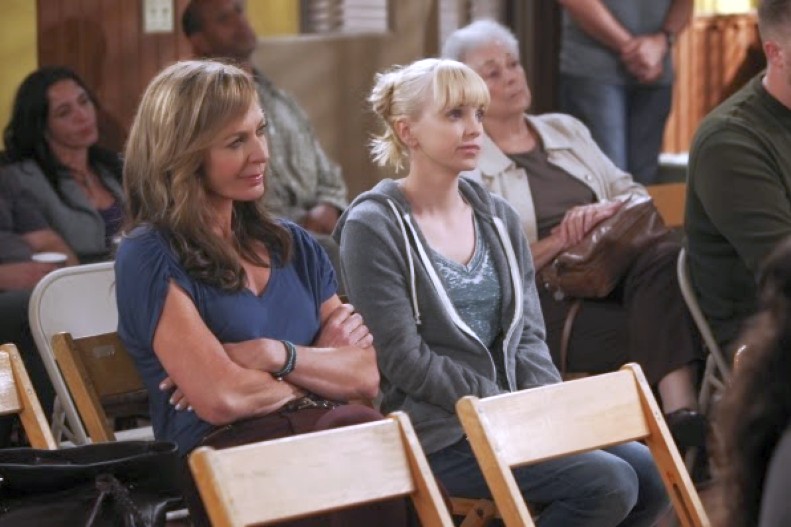 "Mom" airs Mondays at 9:30 p.m./8:30 p.m. (Central) -- but if you're new to the show, don't worry about needing to catch up with plotlines. Earlier episodes from this season, plus all sorts of information about the series, is available at http://www.cbs.com/shows/mom/. Give "Mom" a try; I think you'll become a fan, too.
Collapse