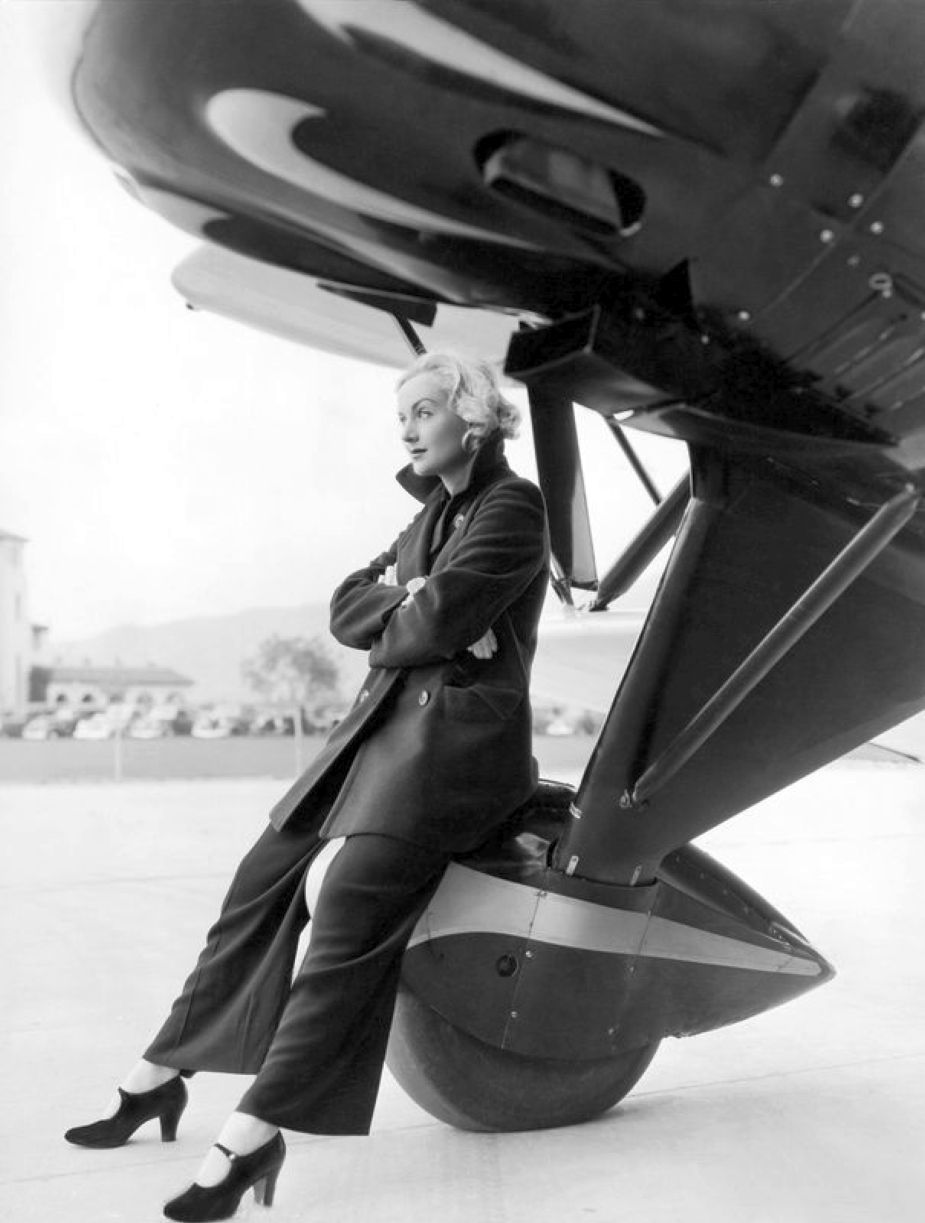 For many of us, seeing an image of Carole Lombard with an airplane provokes a feeling of unease, knowing her ultimate fate. But it's no secret Lombard was comfortable with the fairly new field of air travel, going so far as to take a few flying lessons in 1935 (the year this photo was taken) before deciding she didn't want to be an actress-aviatrix a la Ruth Chatterton.

In January of '35, she and best friend/personal secretary Madalynne Fields decided to head east to New York -- and going with them was none other than Carole's premier pal among fan magazine writers, Elizabeth Wilson. The result was a description of this colorful trip in the April 1935 issue of Silver Screen. It even was promoted on the cover, which featured Lombard's one-time reputed Pathe adversary Constance Bennett: Wilson's story, in addition to being another vivid portrait of Carole (and we even have an image of Elizabeth with Lombard!), shows the state of transcontinental travel in 1935, particularly for those who weren't content to do the entire journey by train. It makes for fascinating reading, although the little cartoon at the top of the second page is rather cringe-worthy in retrospect: 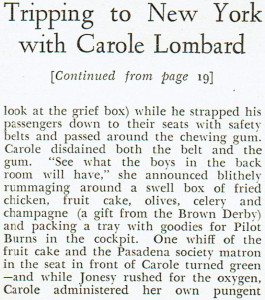 (Also note that once again, you can double-click on an image and read it at full size.)

As you can tell, Carole, Fieldsie and Elizabeth had quite a journey, taking quite more than the 14 hours Lombard had promised. Instead of traveling coast-to-coast by air, a storm forced them to get off the plane at Albuquerque, where they boarded a train with hopes they again could be airborne once they reached Kansas City. No such luck; and fog dashed their dreams flying out of Chicago. The trio wound up riding the Manhattan Limited to New York's Pennsylvania Station (what -- the New York Central couldn't give Carole and her entourage free seats aboard the Twentieth Century?), and this picture of Lombard may have been taken upon her arrival in NYC: 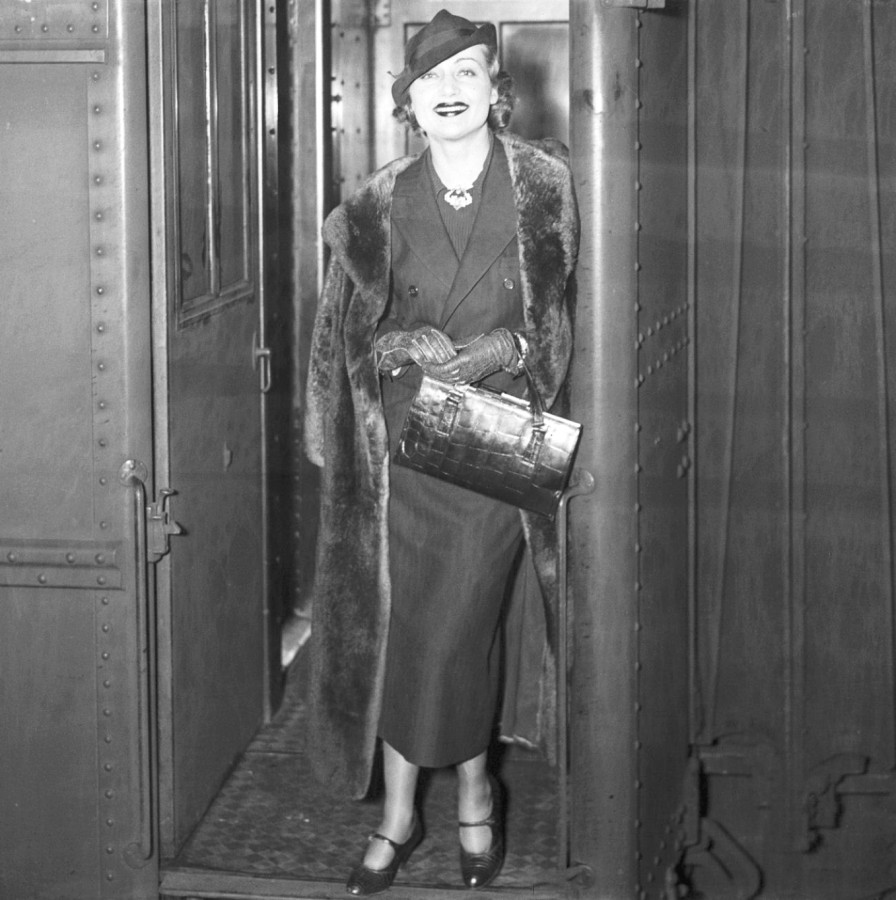 To learn more about what she did while in Manhattan, read http://carole-and-co.livejournal.com/613277.html.

Carole was featured in a few other places in that Silver Screen issue. She was part of a center-spread autograph promotion with several other stars, including soon-to-be squeeze Clark Gable... 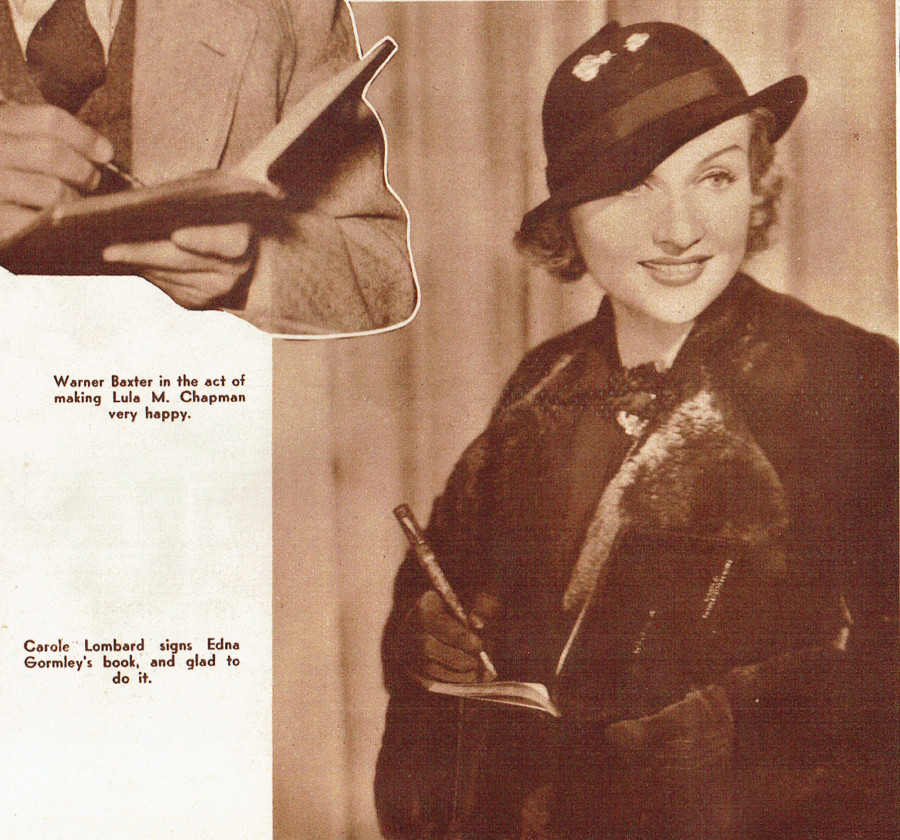 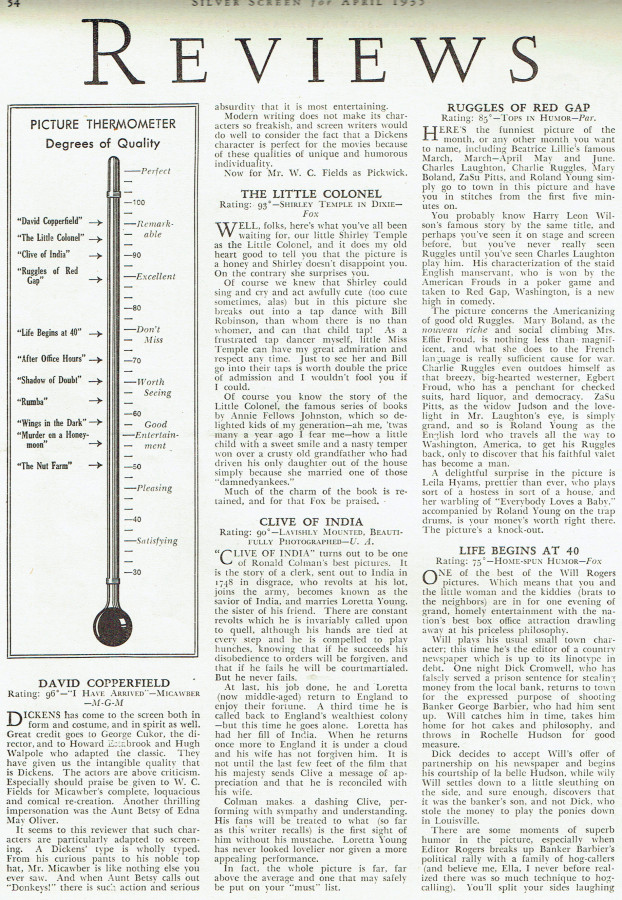 Lombard lounges in our latest LiveJournal header, Paramount p1202-374. (And we hope those of you for whom Daylight Saving time applies set your clocks forward one hour.)
Collapse