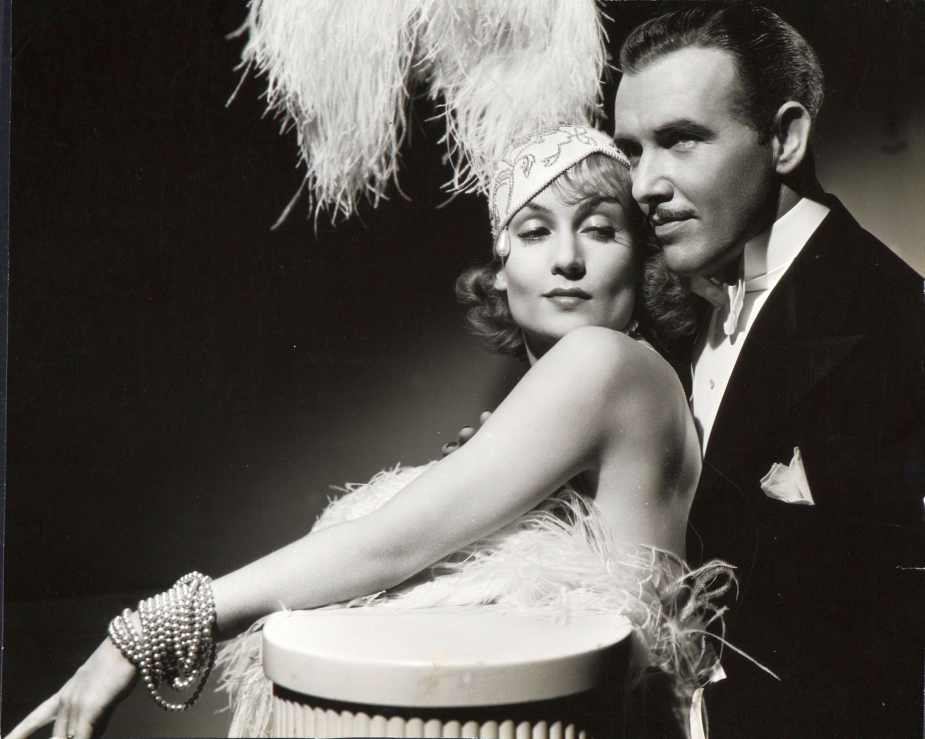 "Love Before Breakfast," the first of two films Carole Lombard made for Universal in 1936, was a considerable success -- not just in the U.S. and Canada, but among audiences around the world. As proof, here's a copy of a program issued for it by a theater in Montevideo, Uruguay: 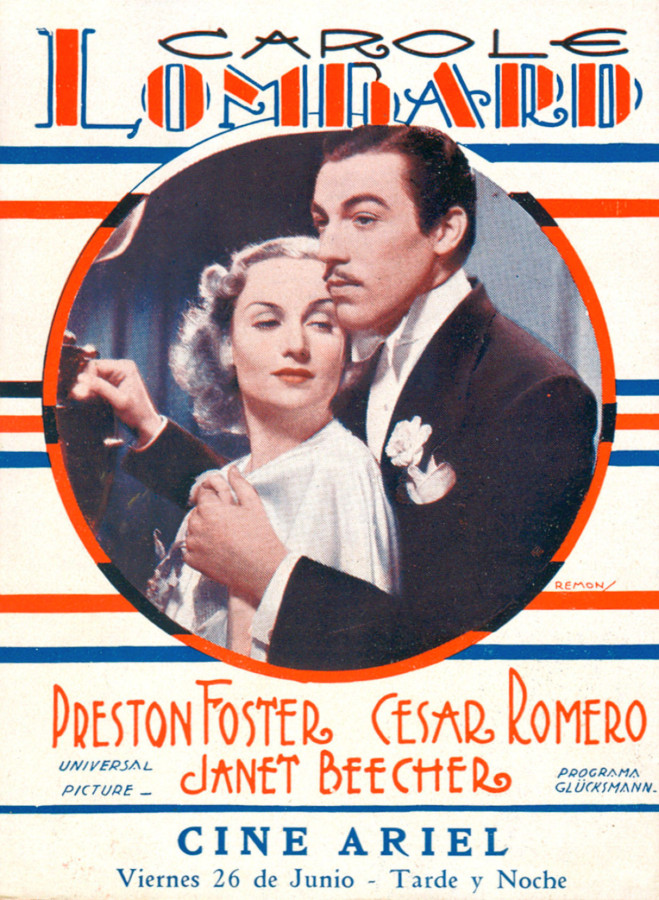 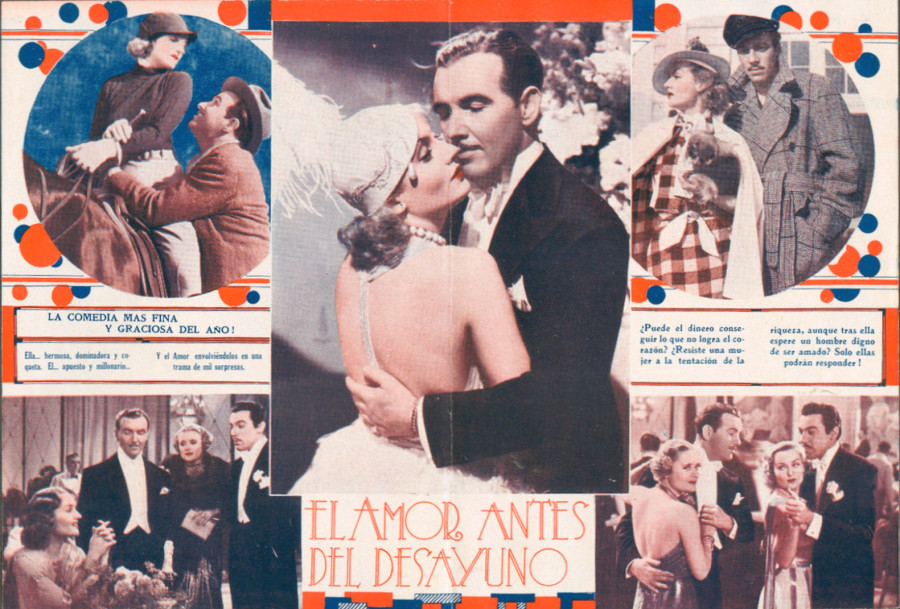 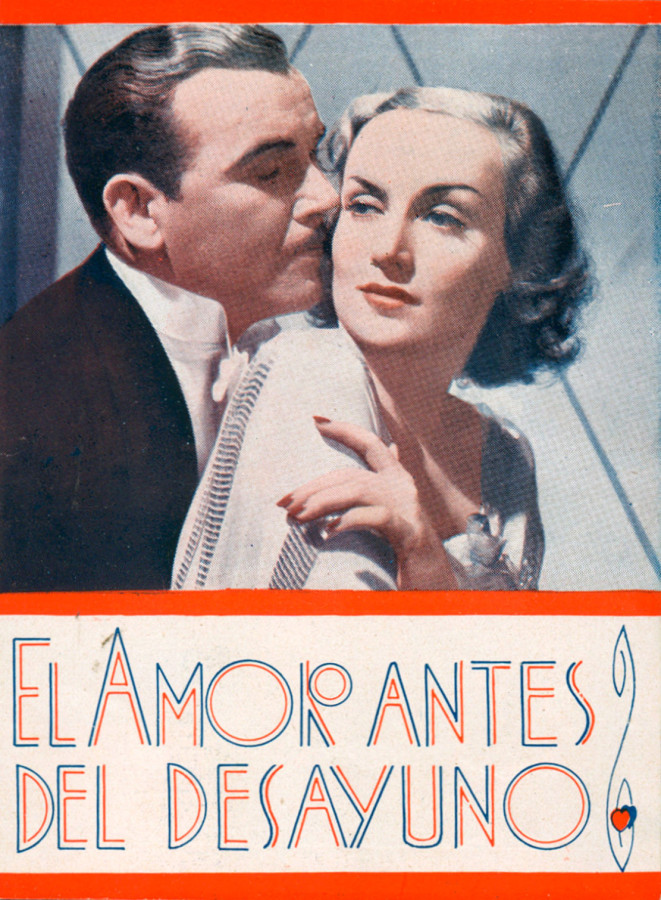 "Breakfast" opened here on June 26, 1936 -- and note that the front-page image paired Lombard with Cesar Romero, not with nominal leading man Preston Foster. (Perhaps Romero's ethnicity came into account in this Spanish-speaking country.) There also is an array of tinted photos from the production.

Cine Ariel was a leading Montevideo moviehouse at the time, but by 1941 it had been converted into a theater specializing in newsreels, cartoons and other short subjects: 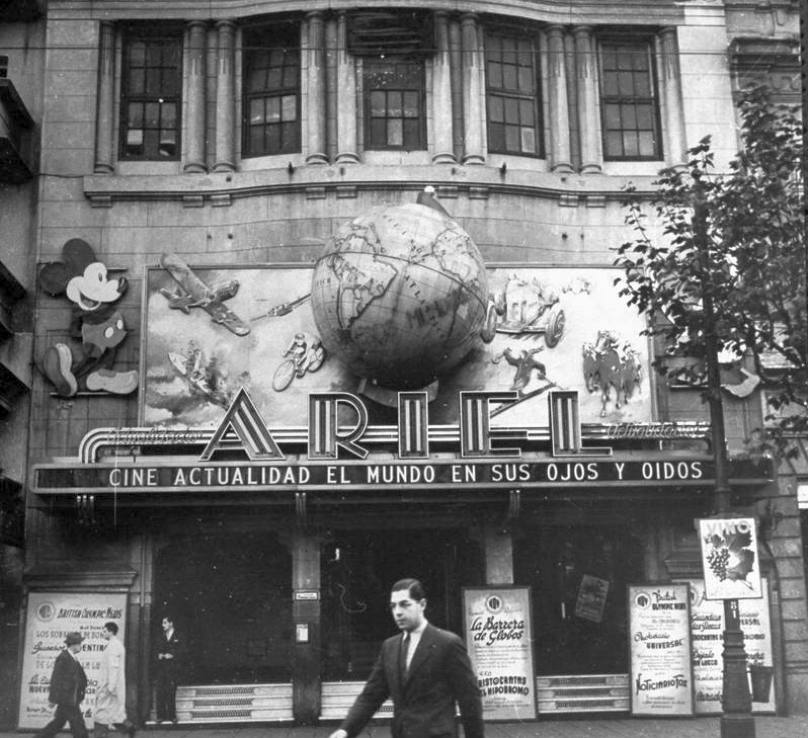 The program, measuring 6" x 8.5", is in excellent condition, according to the seller. Bids begin at $14.99, with bidding scheduled to end at 1:16 p.m. (Eastern) Friday. (And note that will be Eastern Daylight time; most of you in the U.S. should set your clocks one hour forward tonight.)