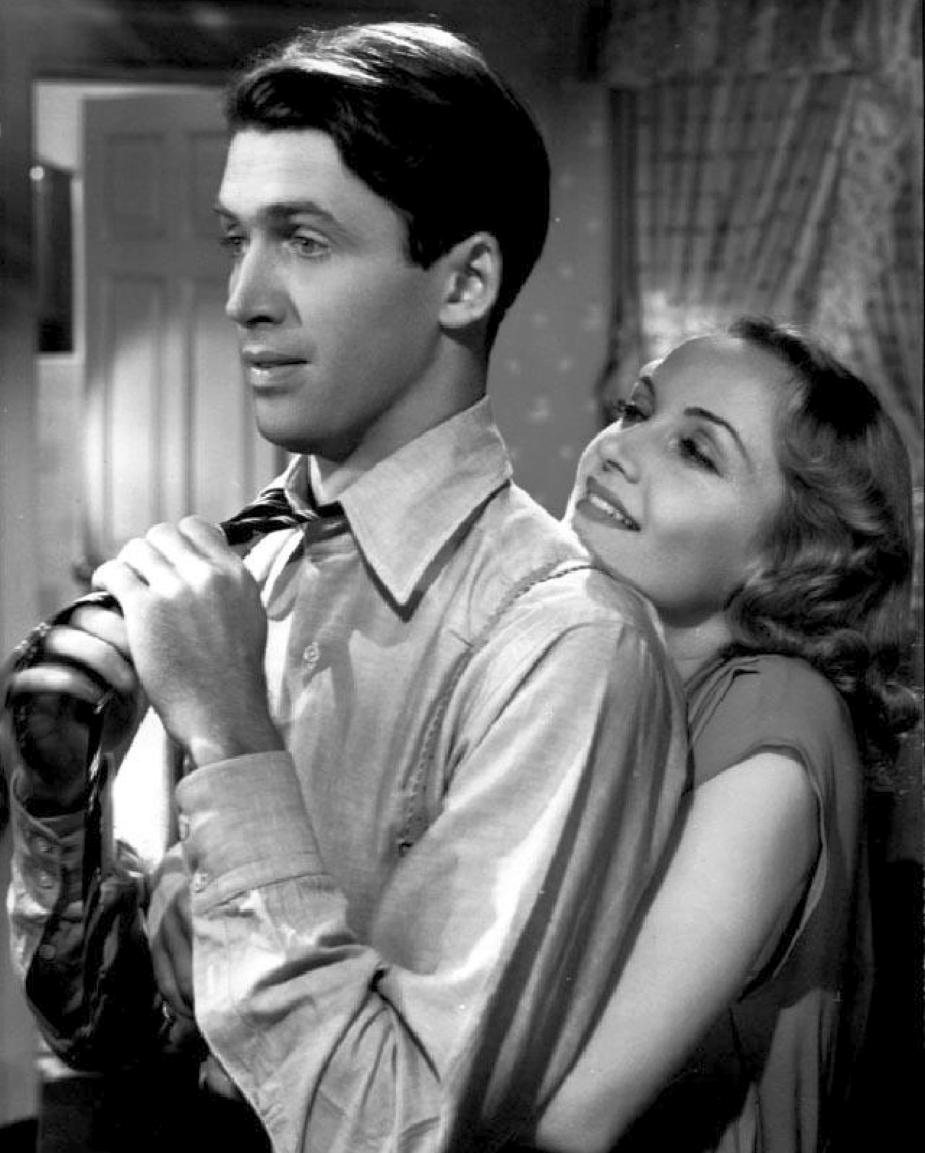 This site is planning to participate in yet another blogathon, one dedicated to the man you see with Carole Lombard in the photo above. He's James Stewart, of course, so it's only appropriate the blogathon's title is as straight to the point as Jimmy himself... 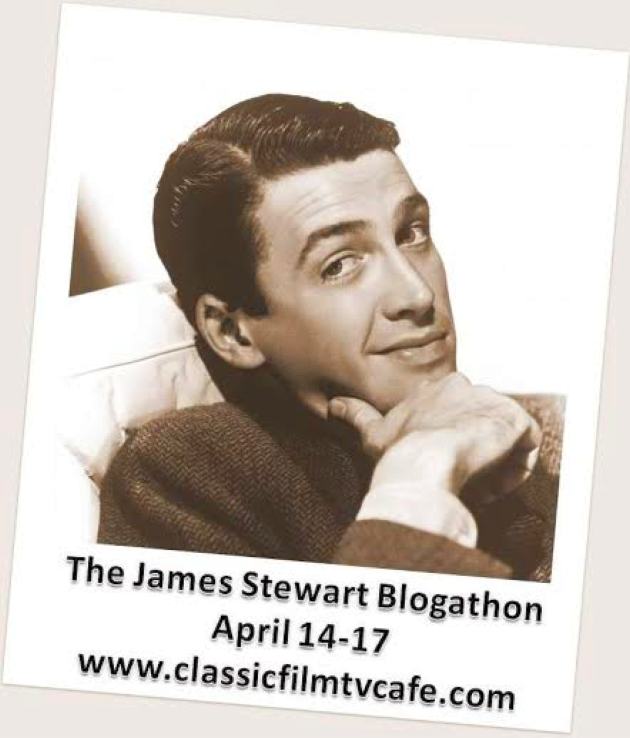 As you can see, the blogathon is sponsored by the Classic Film & TV Cafe; my entry, which will focus not only on "Made For Each Other" (the only film Stewart and Lombard made together) but on Jimmy's other Carole connections, is slated to run on April 15, the event's second day. As of this writing, 23 bloggers have agreed to participate, with nine spots remaining -- and several of Stewart's best-known films, including "Mr. Smith Goes To Washington," "The Shop Around The Corner" (my favorite performance of his, below, with Margaret Sullavan) and "It's A Wonderful Life," have yet to be claimed. 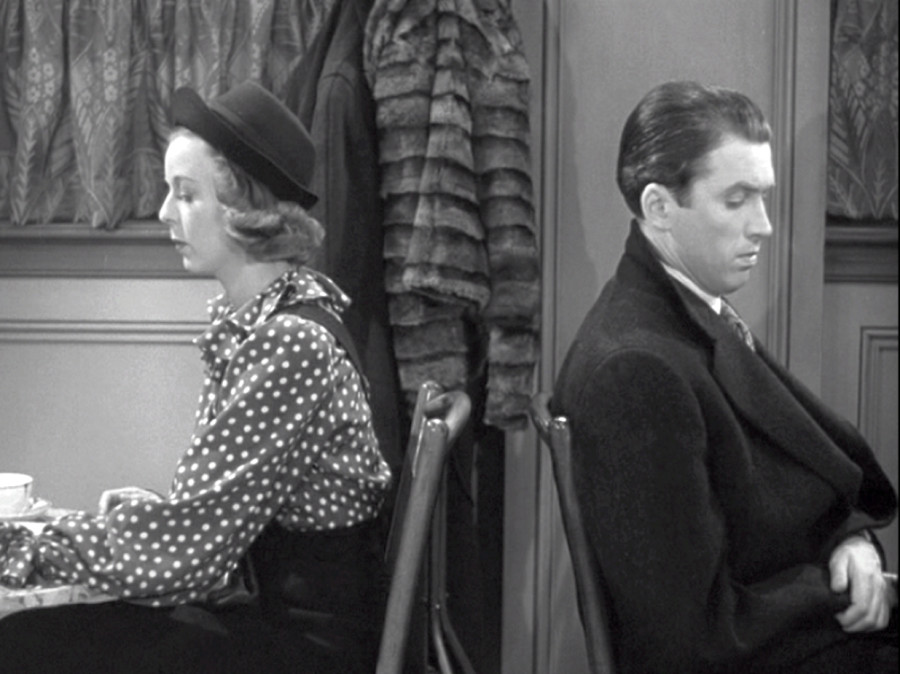 Interested in participating? First of all, visit http://www.classicfilmtvcafe.com/2014/03/announcing-james-stewart-blogathon.html to see if the film (or angle) you wish to write about is available. Then, email rick@classicfilmtvcafe.com with your proposal; be sure it includes your name, blog's name and web address, and the title of your post. The deadline is April 5. Rick will send out additional information to all blogathon participants, to include a link to the final schedule.

Stewart is arguably the quintessential American actor, with a range that made him a favorite of virtually every notable director of classic Hollywood (from Ernst Lubitsch to Frank Capra to Alfred Hitchcock, to name but a few). He also worked with all sorts of classic-era leading ladies -- in his films released in 1939 alone, he co-starred with Lombard, Jean Arthur, Marlene Dietrich, Claudette Colbert and Joan Crawford. And yet, I don't believe Stewart ever made a film with this star, even though you can tell from this photo that they were on friendly terms: 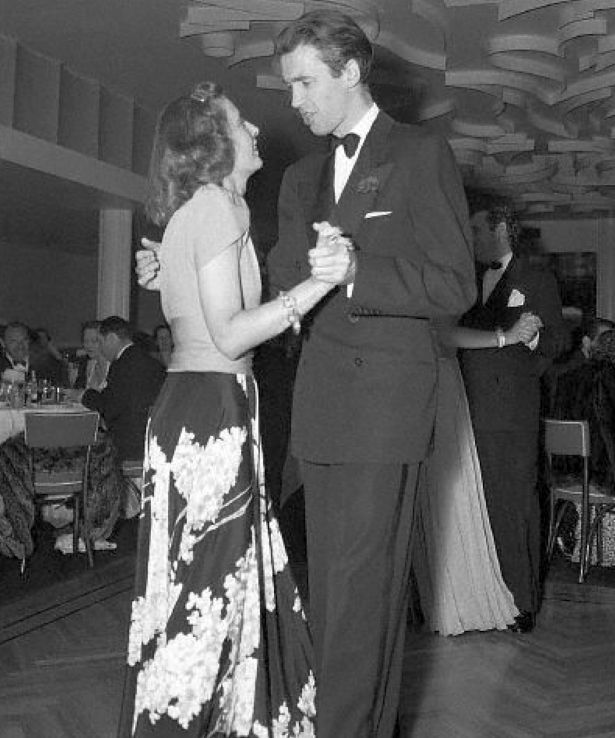 Barbara Stanwyck almost certainly was the feminine equal of Stewart for sheer versatility. The mind boggles at the countless types of movies they could have co-starred in -- screwball comedies, westerns, film noir...

Oh, and while we're speaking of blogathons, don't forget the one I'm sponsoring, which will kick off May: 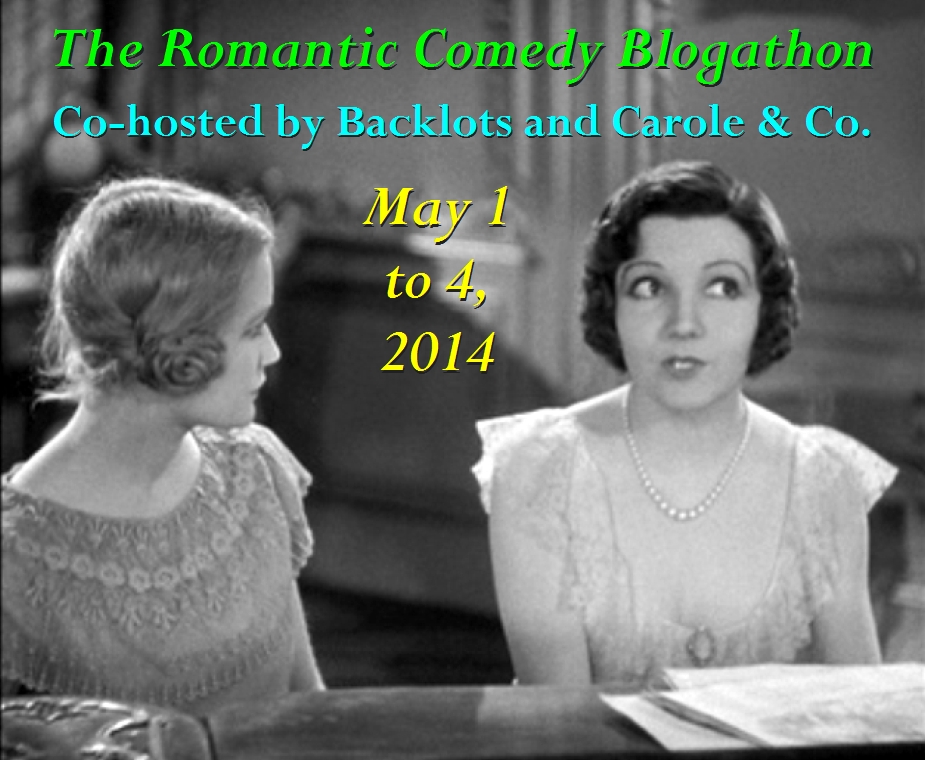