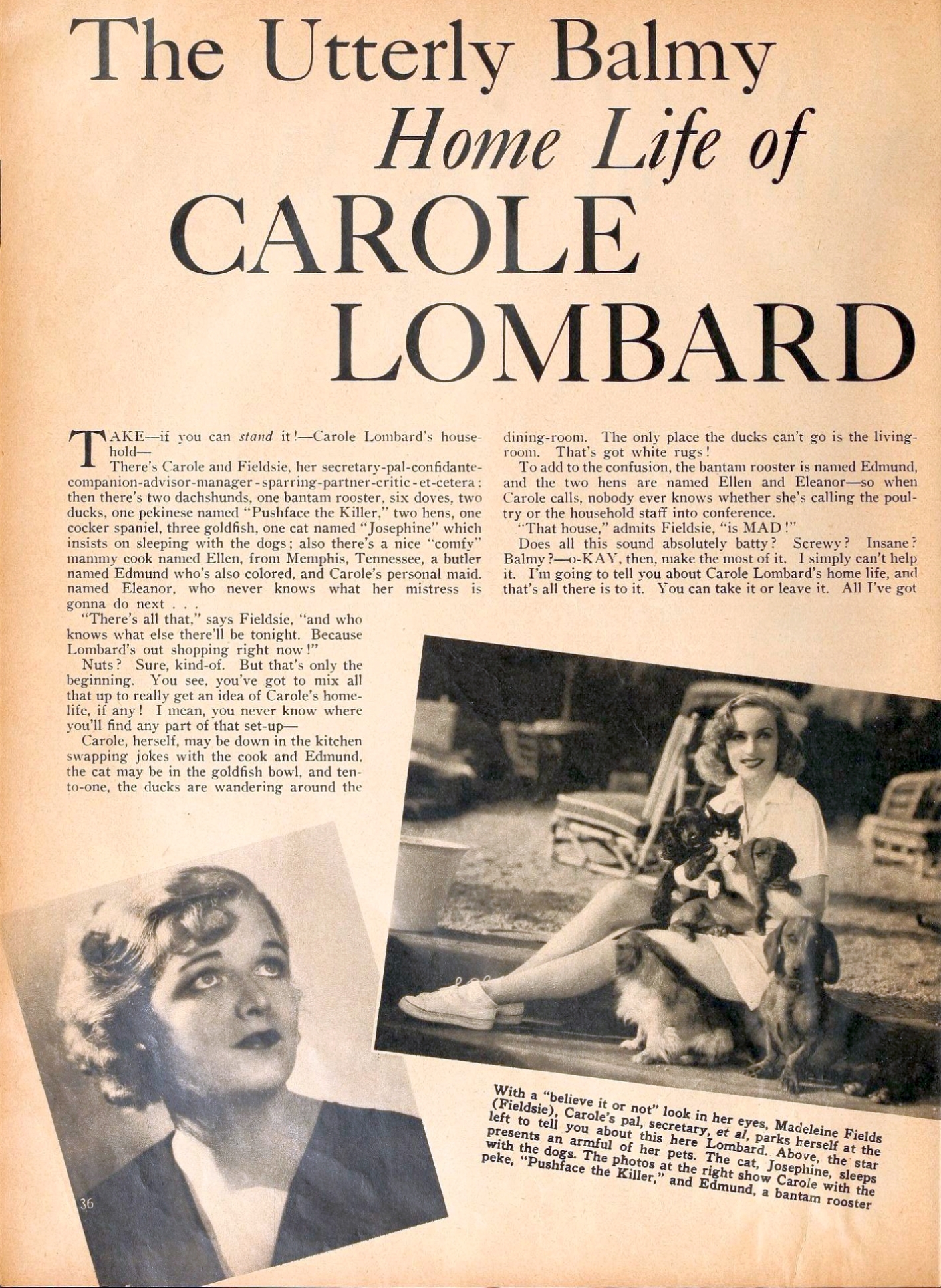 We learned in the February 1937 issue of Motion Picture that Carole Lombard was adjusting quite well to the Bel-Air home she'd moved into the year before (http://carole-and-co.livejournal.com/595574.html). And word got out...as far away as Czechoslovakia, where Harry Lang's story was translated into Czech and ran in the magazine Kinorevue later that year, albeit using illustrations from Lombard's latest film, "Swing High, Swing Low": 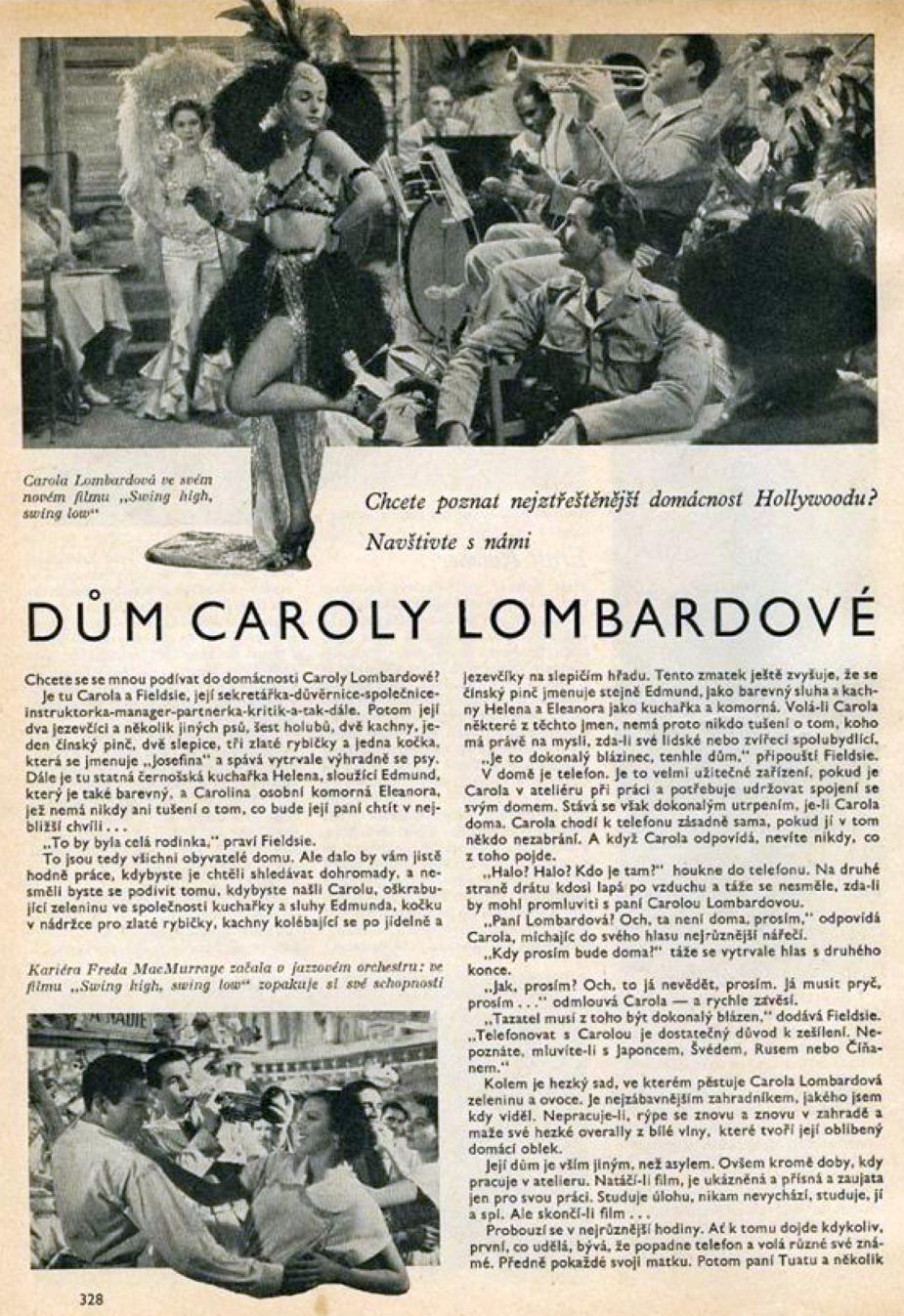 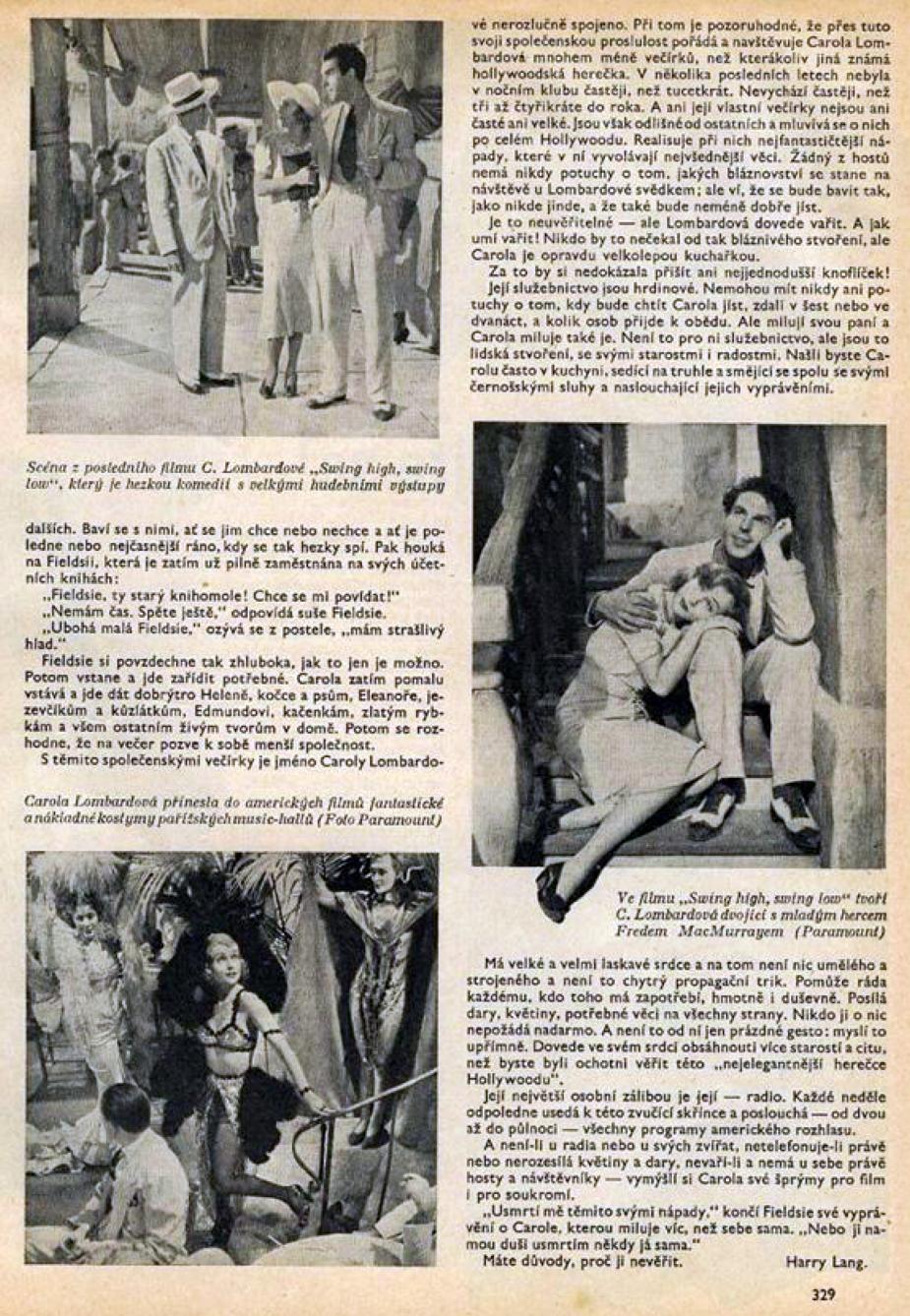 Jean Harlow was on the cover, though I'm guessing this may have gone to press before she died that June: 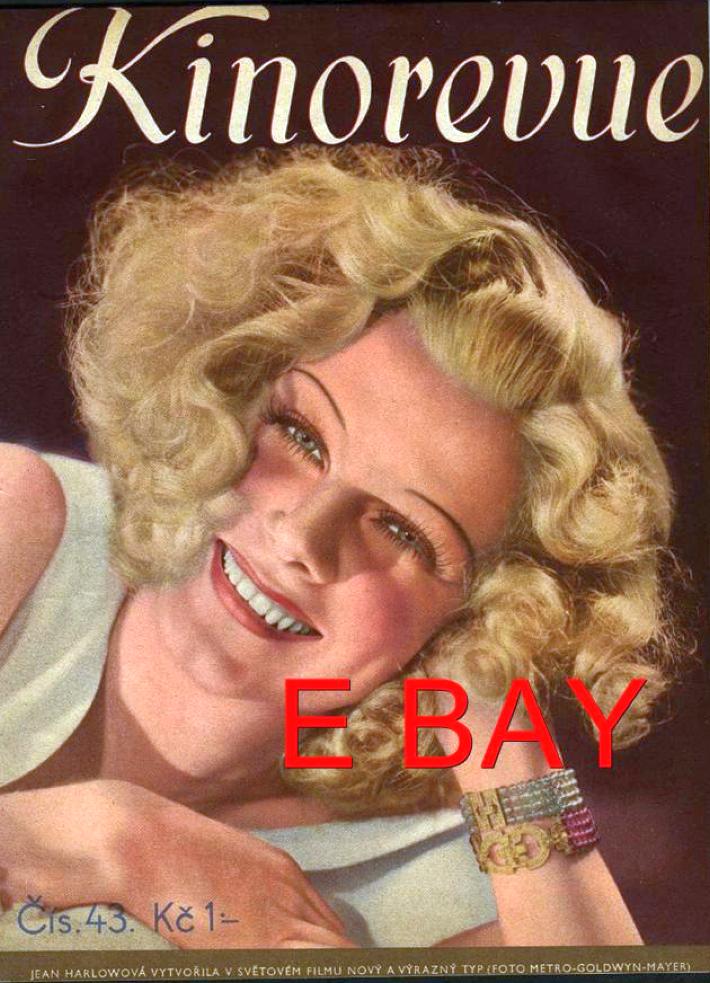 As some of you know, I'm a fan of the girl group sound, and one act worthy of further research from me is the Paris Sisters, a trio from California best known for the 1961 hit "I Love How You Love Me," one of Phil Spector's early productions. (It sounded very sensual for the time, so much so that a few Top 40 stations wouldn't play it.) They would reach the charts a few other times, and their last visit (it only reached #91 on the Billboard charts) came in June 1964 with a reworking of Bobby Darin's 1959 recording "Dream Lover" (which he also composed). His version was up-tempo and rather straightforward by '59 standards. In contrast, the Parises slow it down a bit, and lead vocal Priscilla Paris provides plenty of heart; unlike Darin's version, you believe she's actually dreaming it. I love this record, and think you will, too.