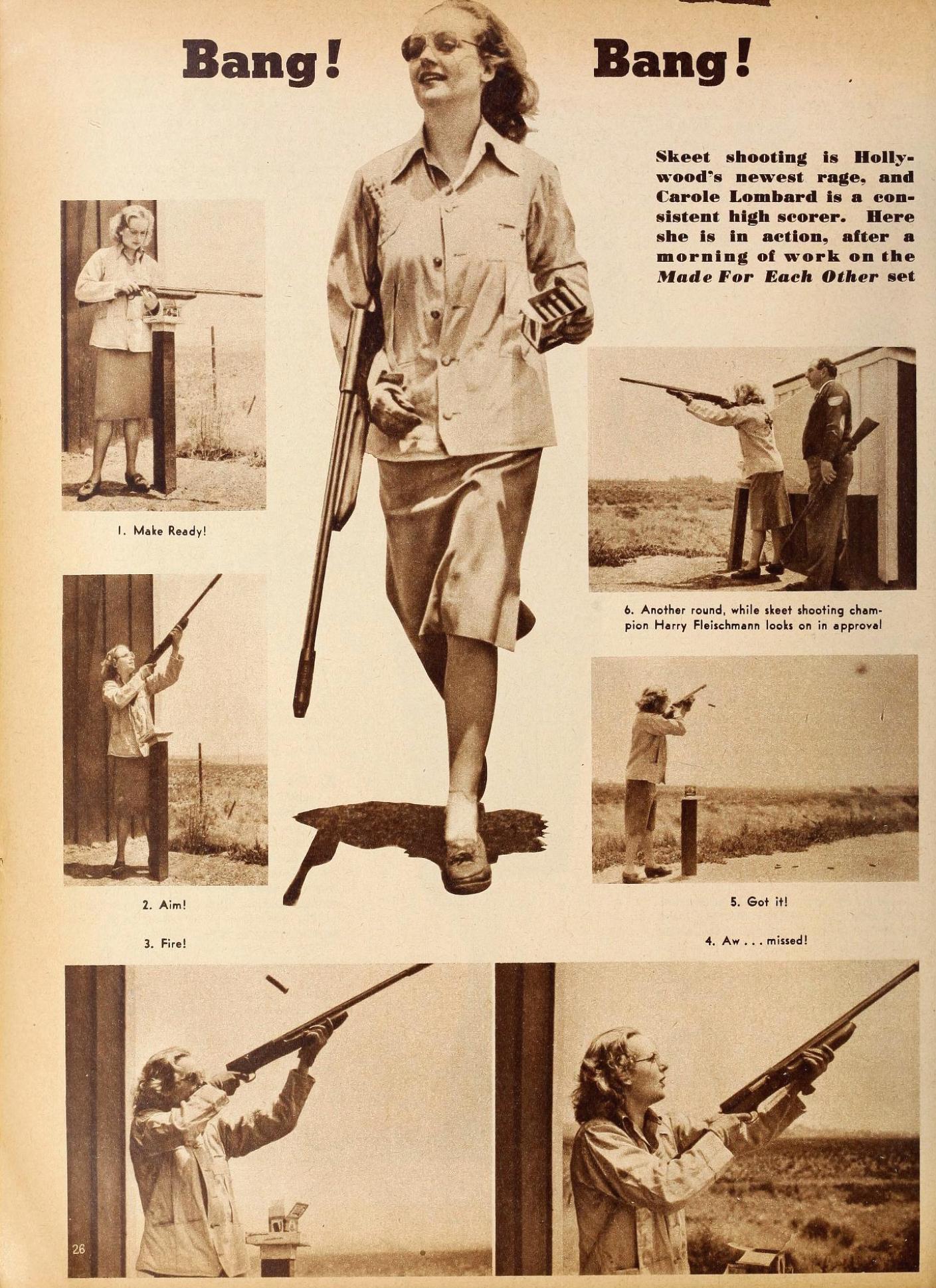 By late 1938, Carole Lombard's passion for skeet shooting was well known to the public (http://carole-and-co.livejournal.com/169756.html), and that December, Hollywood magazine used it as the basis for a one-page photo spread, as seen above.

That wasn't the only place in the magazine to find Carole. Her comments about taxes earlier in the year were noted in a roundup, along with the one of the first photos of Joan Bennett in her new, Hedy Lamarr-shaded brunette hair: 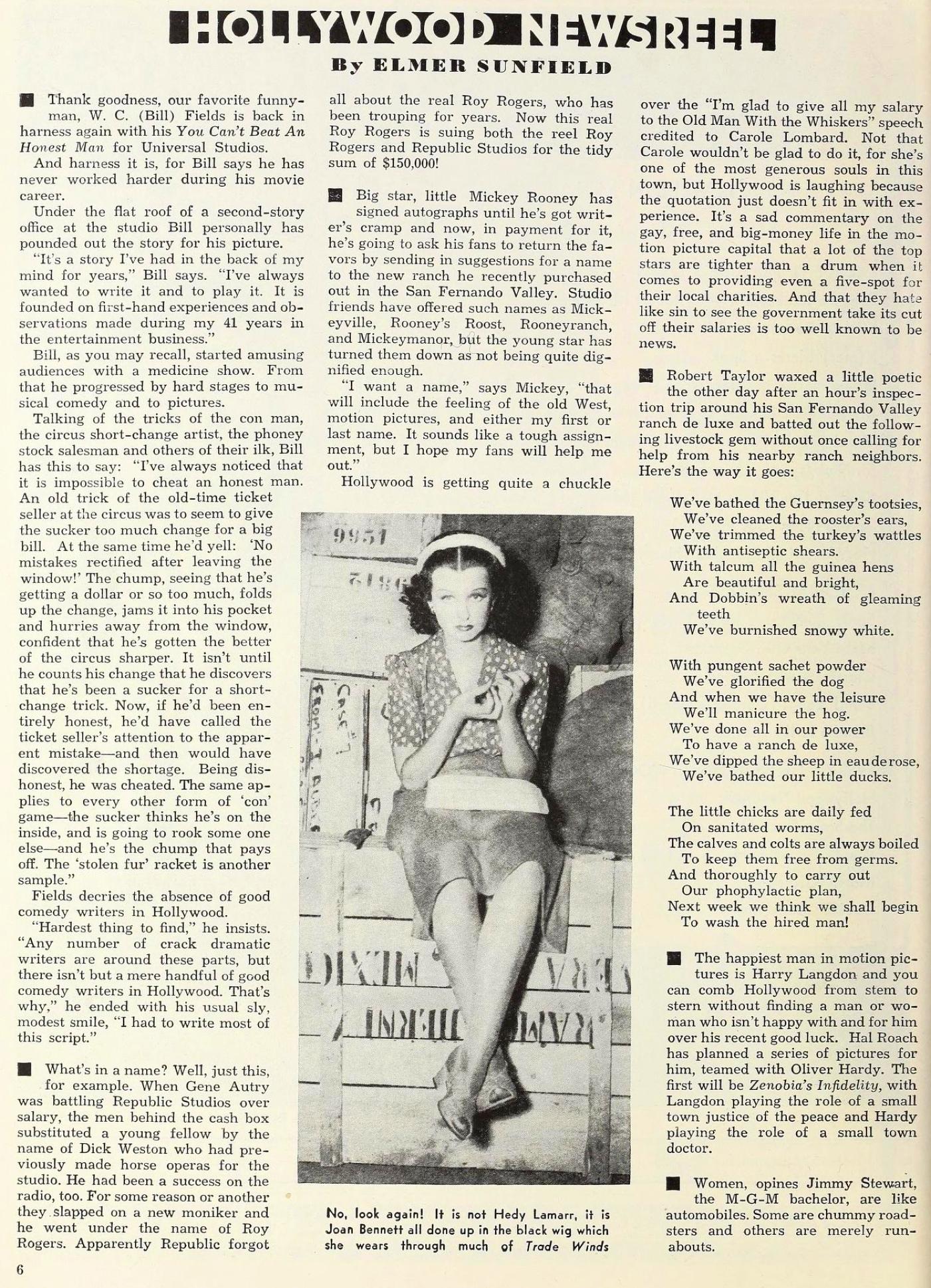 Incidentally, in 1941, both actresses were cited in a lyric of Cole Porter's "Let's Not Talk About Love" ("Let’s speak of Lamarr, that Hedy so fair/Why does she let Joan Bennett wear all her old hair?") for his musical "Let's Face It."

Finally, you may remember the successful campaign a few years back to save Cahuenga Peak -- a stretch of land near the fabled Hollywood sign (http://carole-and-co.livejournal.com/287452.html). To raise public awareness, a website was launched where people could place their names "on" the sign...and that site still is around (http://hollywoodsigngenerator.com/). After seeing a few examples of that online day, I decided to try my hand at it, first to promote this site (the generator has no ampersand or period, but it gets the message across just the same)... 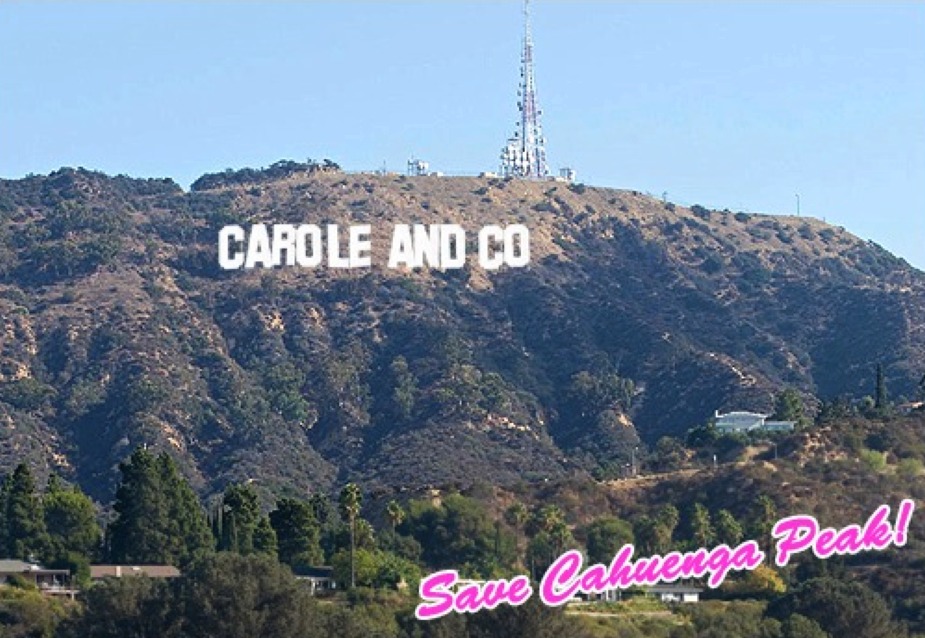 ...and next, to honor the lady who inspired it: 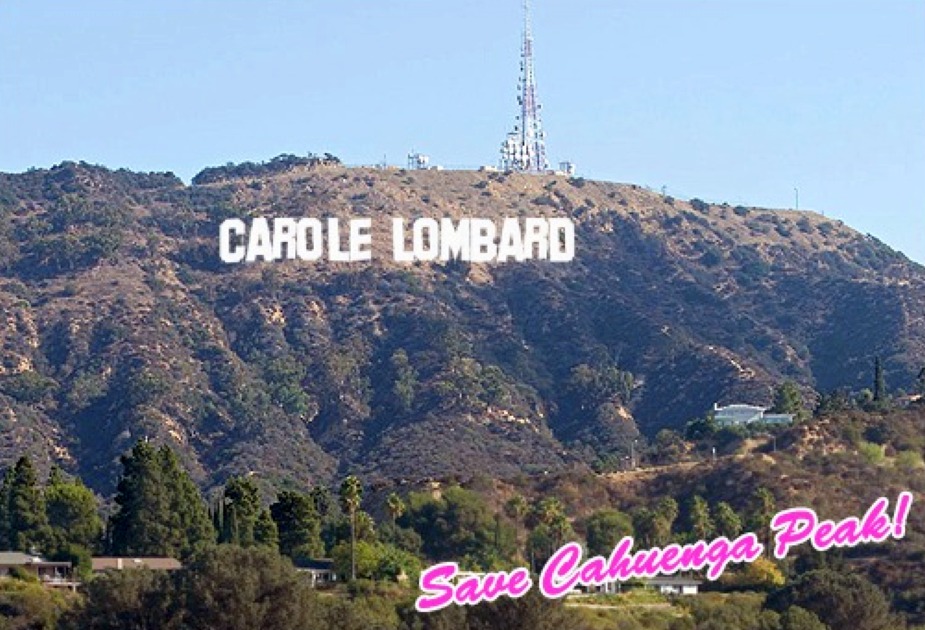