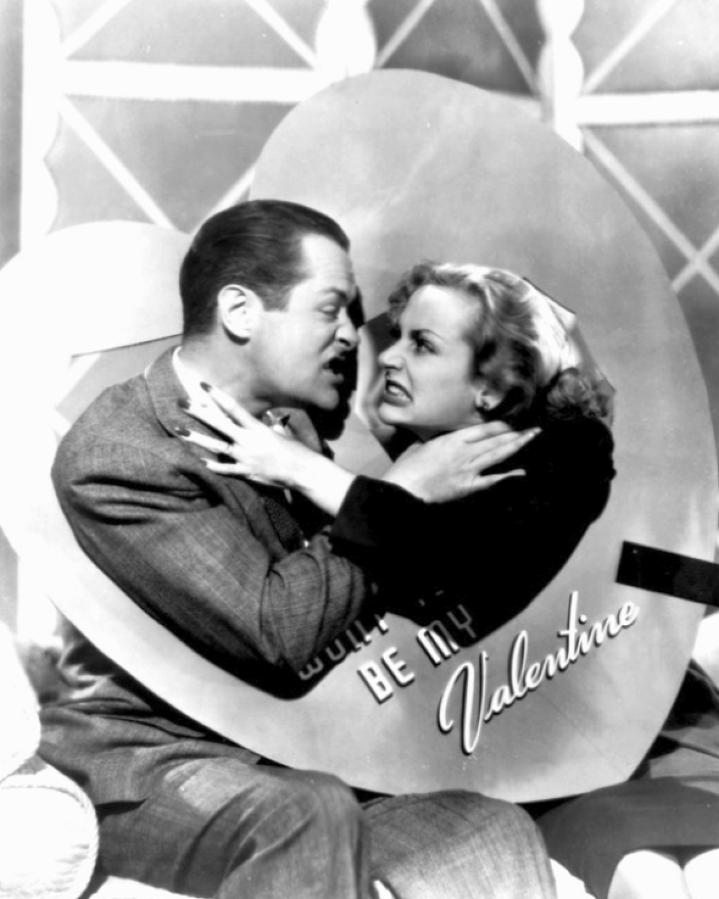 Yes, Carole Lombard and Robert Montgomery remind us that today is Valentine's Day (those of you in the eastern U.S. are forgiven if you've forgotten; you've been too busy shoveling snow), but if you're at the other end of the country -- specifically the nation's second-largest metro area -- you've got some decisions to make regarding this most romantic of days.

What's that, Los Angelenos? You say you don't have a special someone in your life? Never fear, there may be a solution to your singleness (I wasn't certain that was a word, but the spell-check device didn't magically underline it!), courtesy from, of all things... 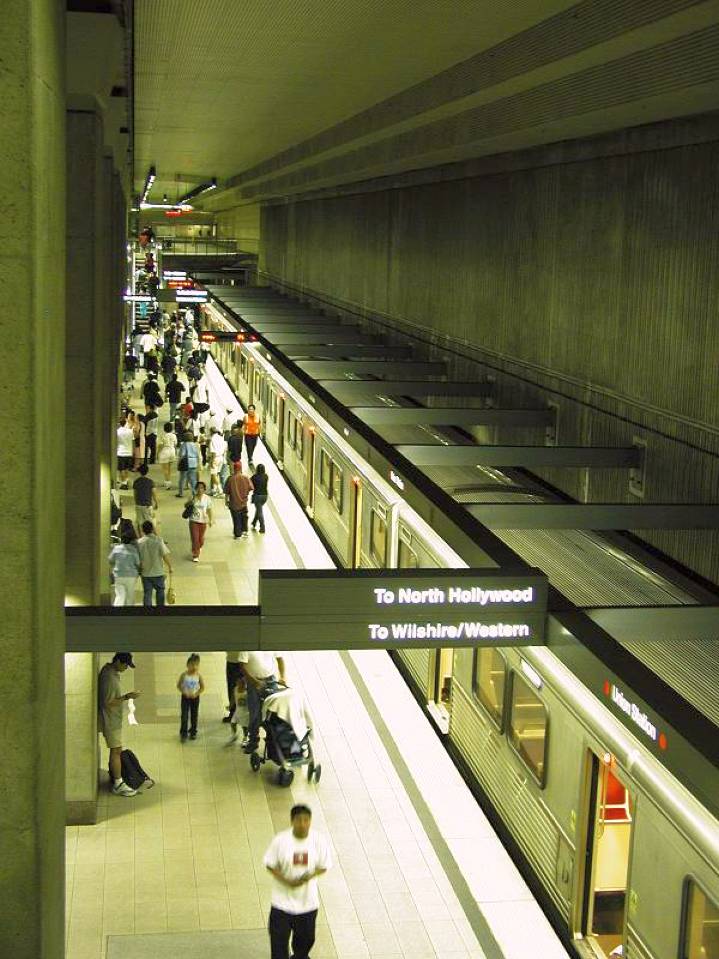 It's conducting an event called "Speed Dating On The Red Line," and Metro put together a flier about the endeavor: 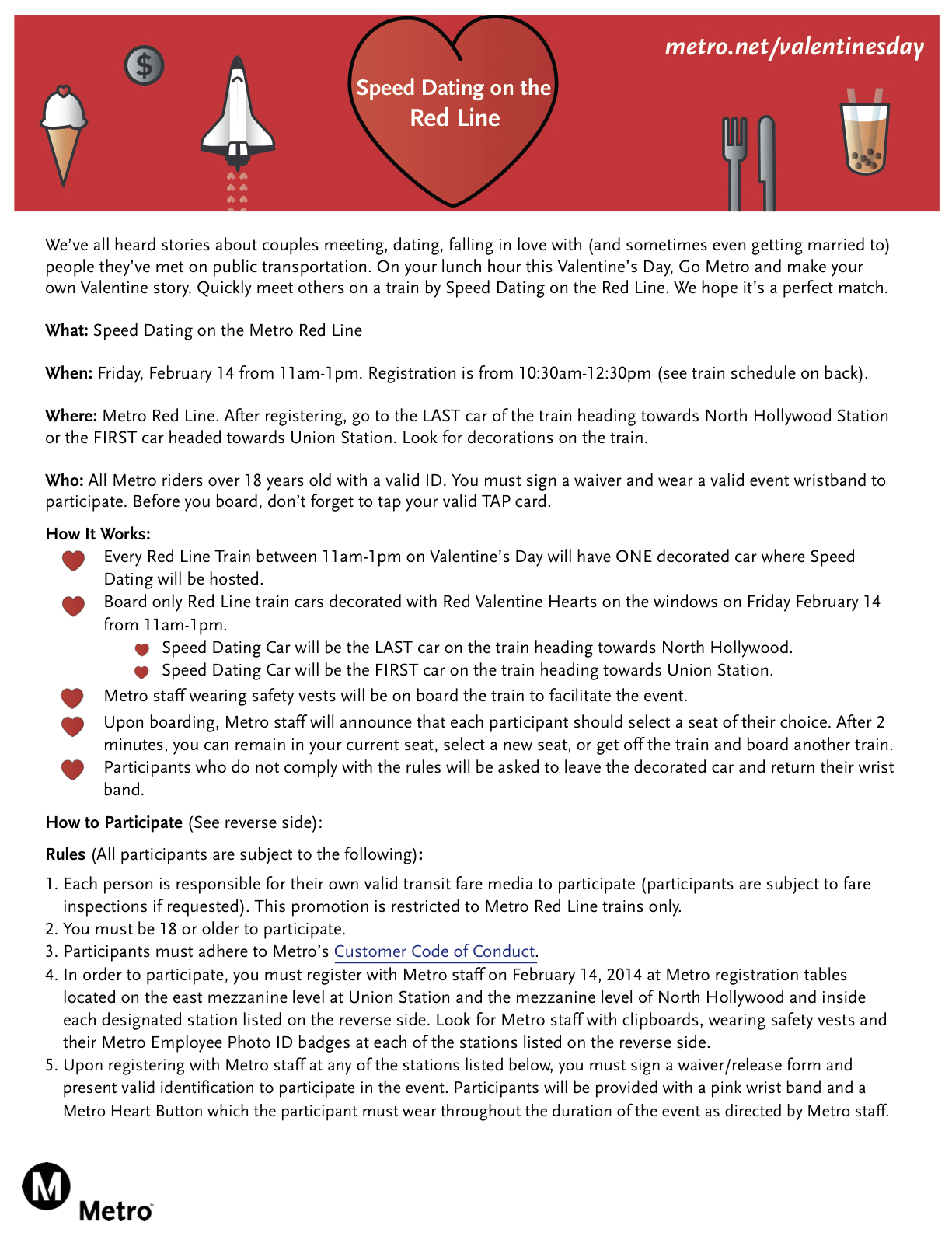 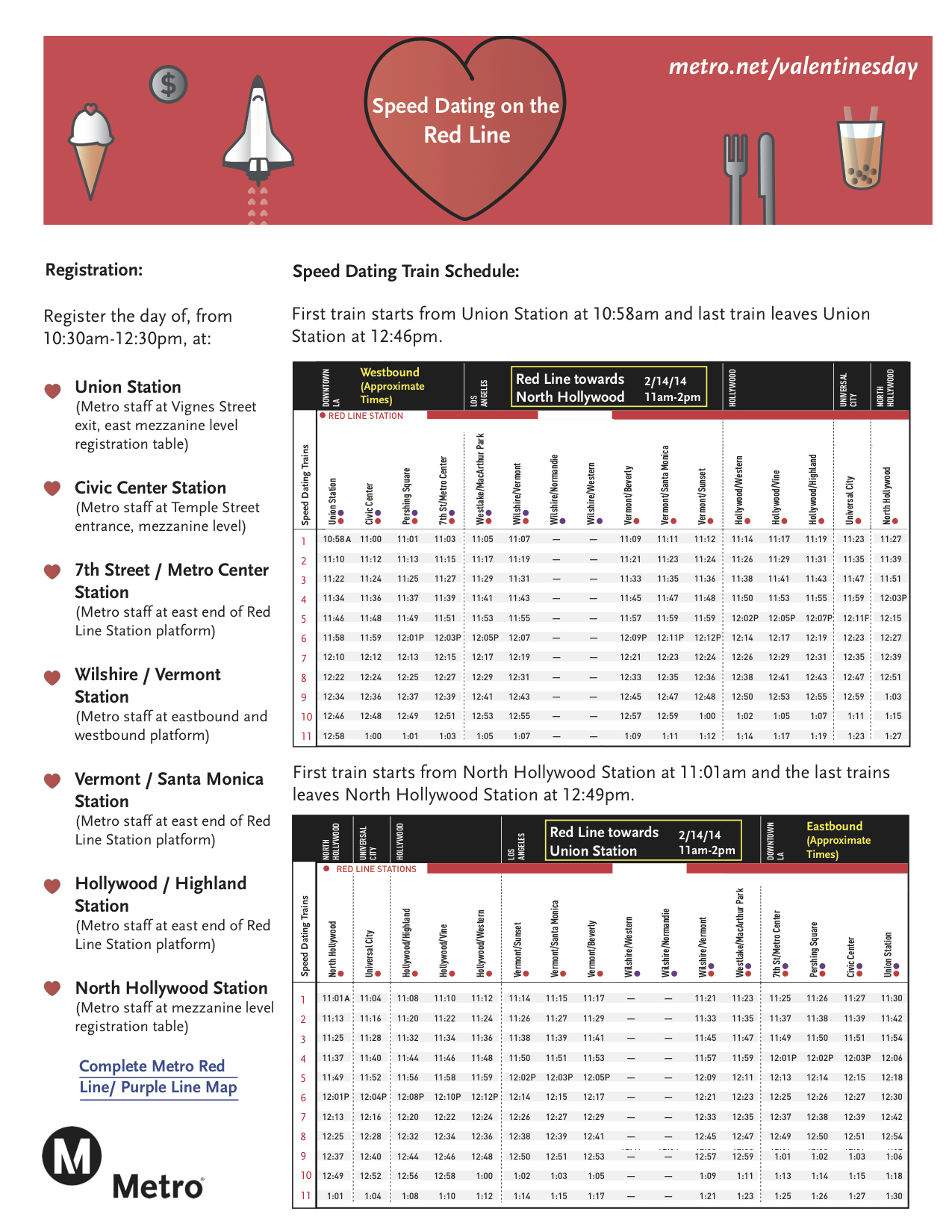 Eleven special trains will run in each direction during the midday today, and it should be plenty of fun. Participants will need to sign a waiver (such is our society), after which you will be issued a wristband allowing you to take part. You can download a waiver at http://thesource.metro.net/2014/02/13/heres-the-waiver-for-those-participating-in-speed-dating-on-the-red-line-on-friday/ or take care of it when you register.

Still a little shy about doing such a thing? Need some romantic encouragement? If you're at Union Station, go to the bottom of the escalator at the station's east entrance, check out a mural called "Traveler," which features a guardian angel who'll provide some inspiration, even if she's without the cigarette she's normally seen with in that pose. (Hey, she knows smoking is prohibited on the Metro system.) 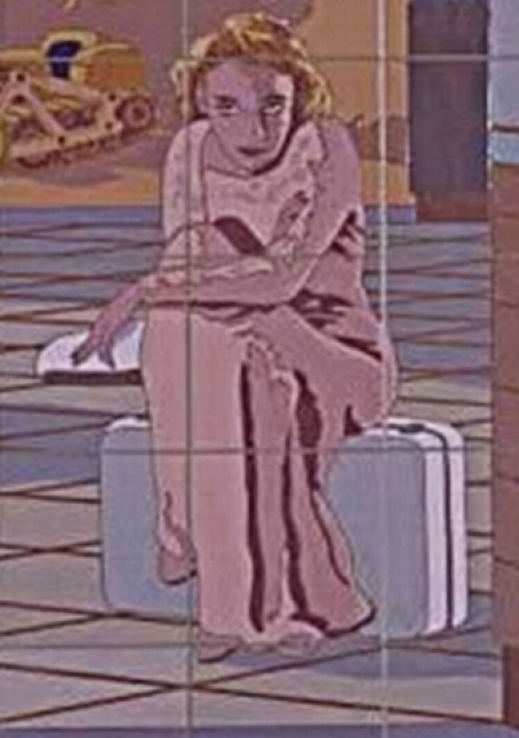 But what if, deep down inside, you harbor the same cynicism about Cupid that Dave and Ann Smith showed above? Well, there's something available for you, too...though it's not in L.A. but in Santa Monica, specifically at the Craftsman Bar and Kitchen, 119 Broadway (one block from Ocean Avenue). 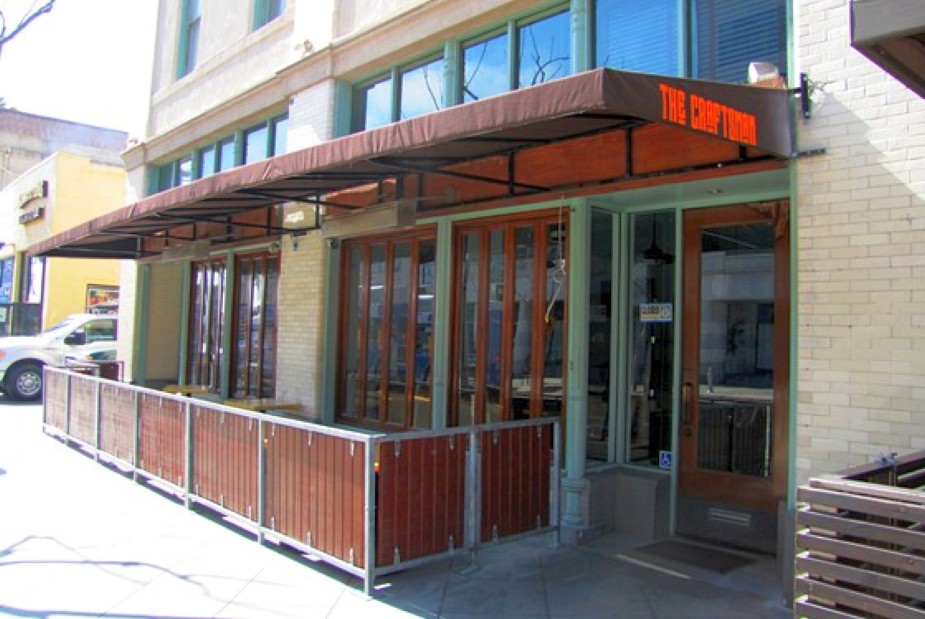 Its proprietors are calling it "LOVE is EVOL- A Black Heart Party," for all of those who've been put through the mill of love and want some revenge (albeit in a non-malicious way). The free event, from 8 p.m. to midnight, is designed for singles, friends, couples (who should ask about the special gift when entering)...anyone who's simply sick and tired of the treacle that accompanies the day. For more information, call 310-395-6037.0

What'll be on tap? Besides the beer (please drink responsibly), there will be "screenings of all your favorite 'anti-love' movies, drink and food specials, a black heart raffle and complimentary chair massage," according to a release. A band will even play "angry love songs"; wonder whether this will be in their repertoire? Many have recorded this Yip Harburg-Harold Arlen song over the years, including Bobby Darin, Barbra Streisand and Judy Garland, but for my money nobody beats this version of "Down With Love" from the great songstress Lee Wiley in 1940. (Oh, and no matter where you stand on Valentine's Day, I hope you have a happy one.)