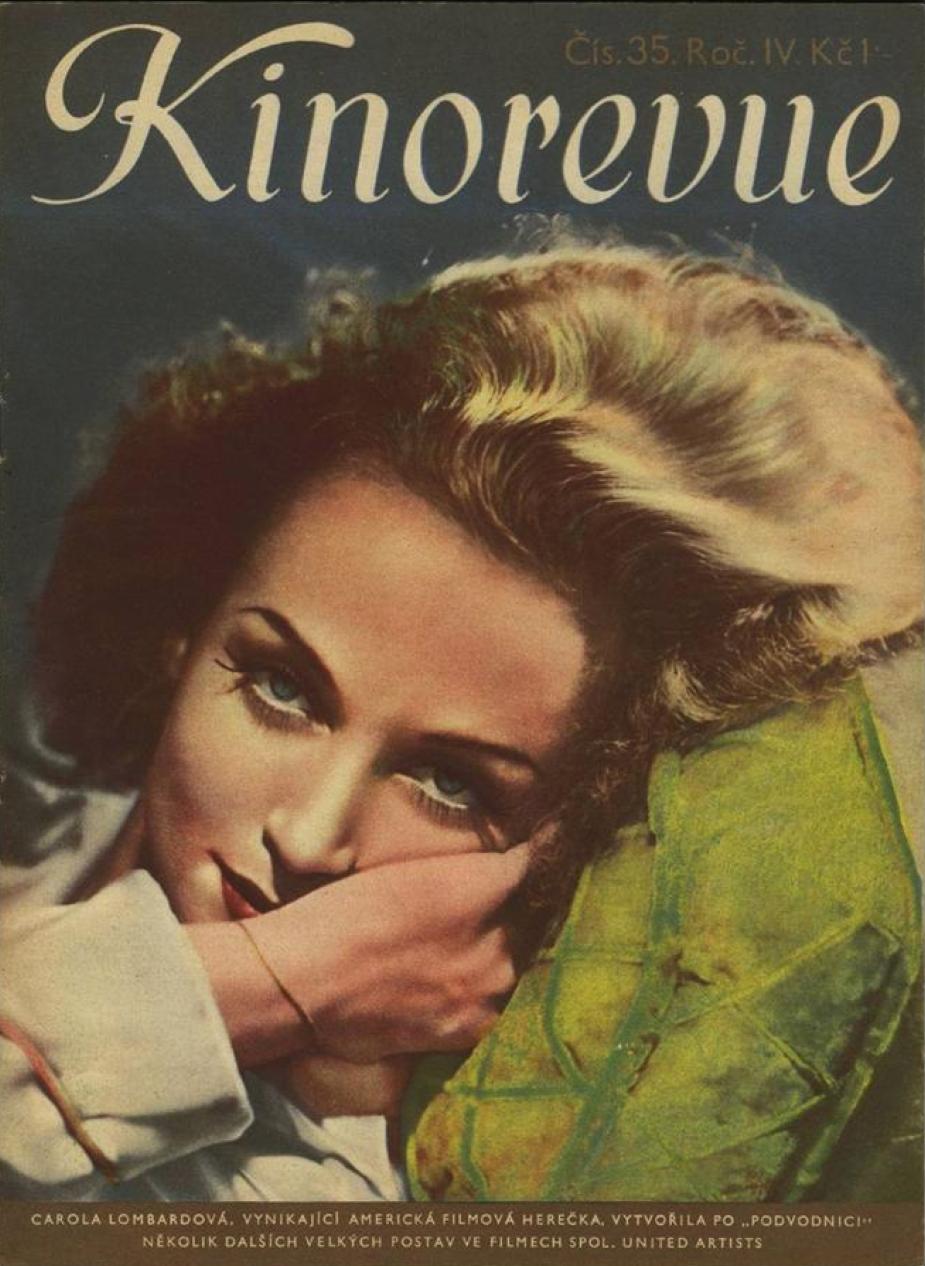 As we've previously seen, Carole Lombard was a popular magazine cover subject not only in North America, but in Europe, too. As proof, here she is gracing a 1938 issue of the Czechoslovakian publication Kinorevue, a magazine that continued into at least 1939 despite Germany's annexation of the country, as this cover of Carole and James Stewart is indicative: 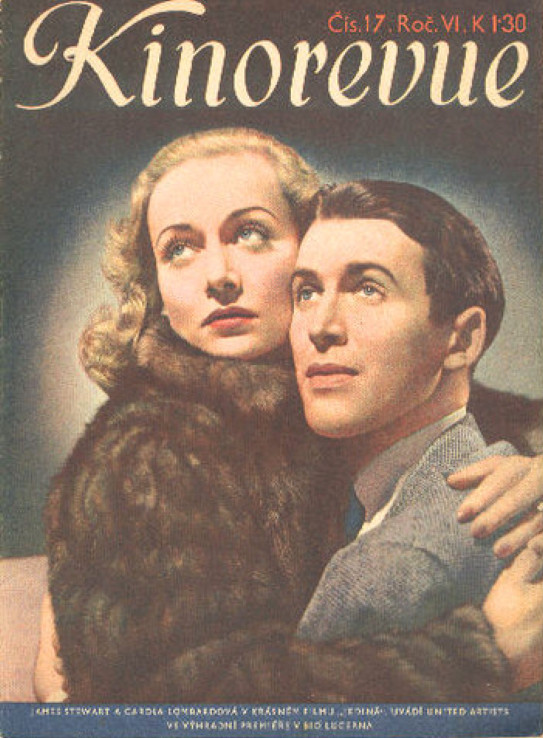 That same seller has two more Lombard mags available, both from Belgium earlier that decade and sold as a combo. 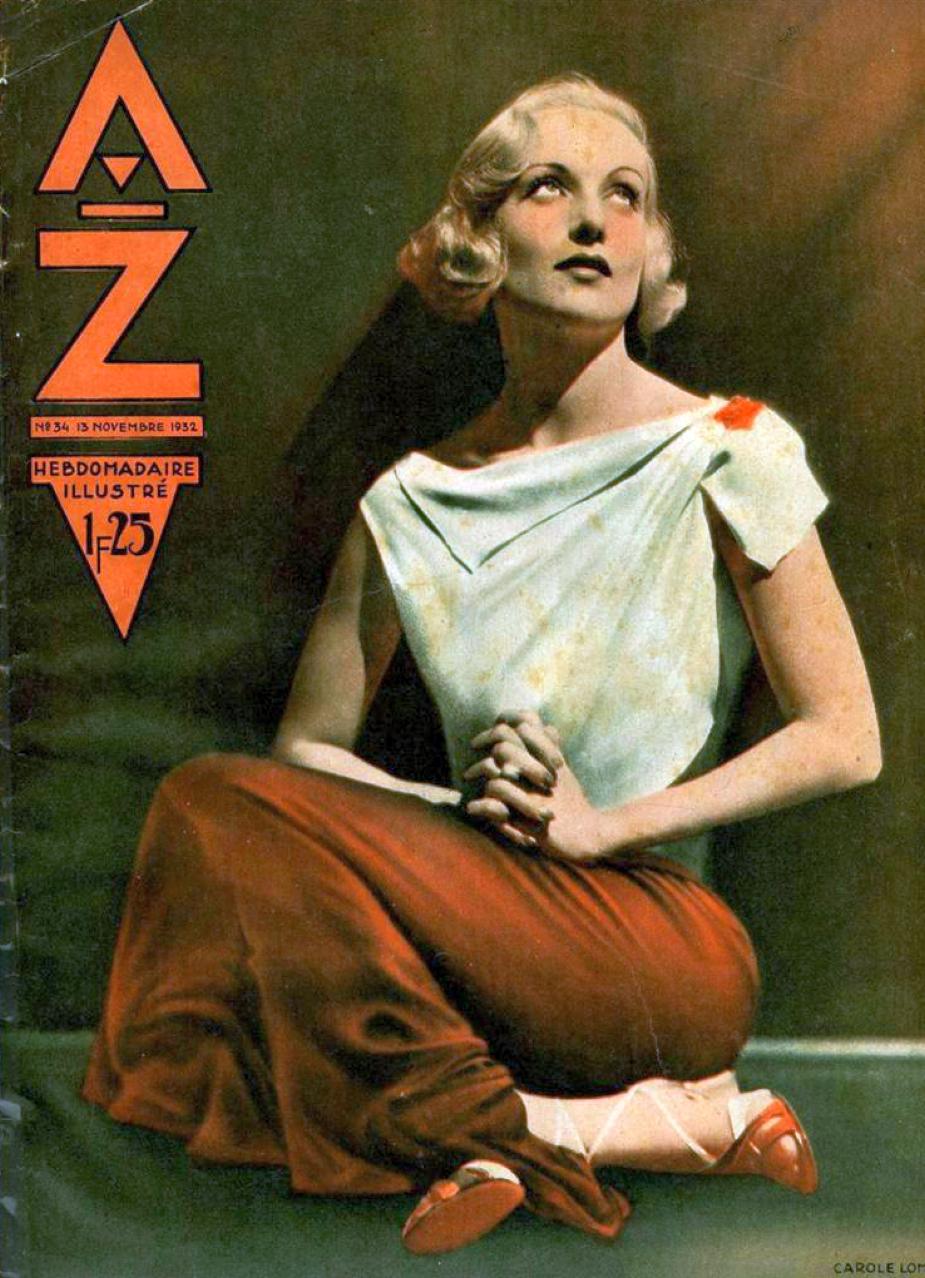 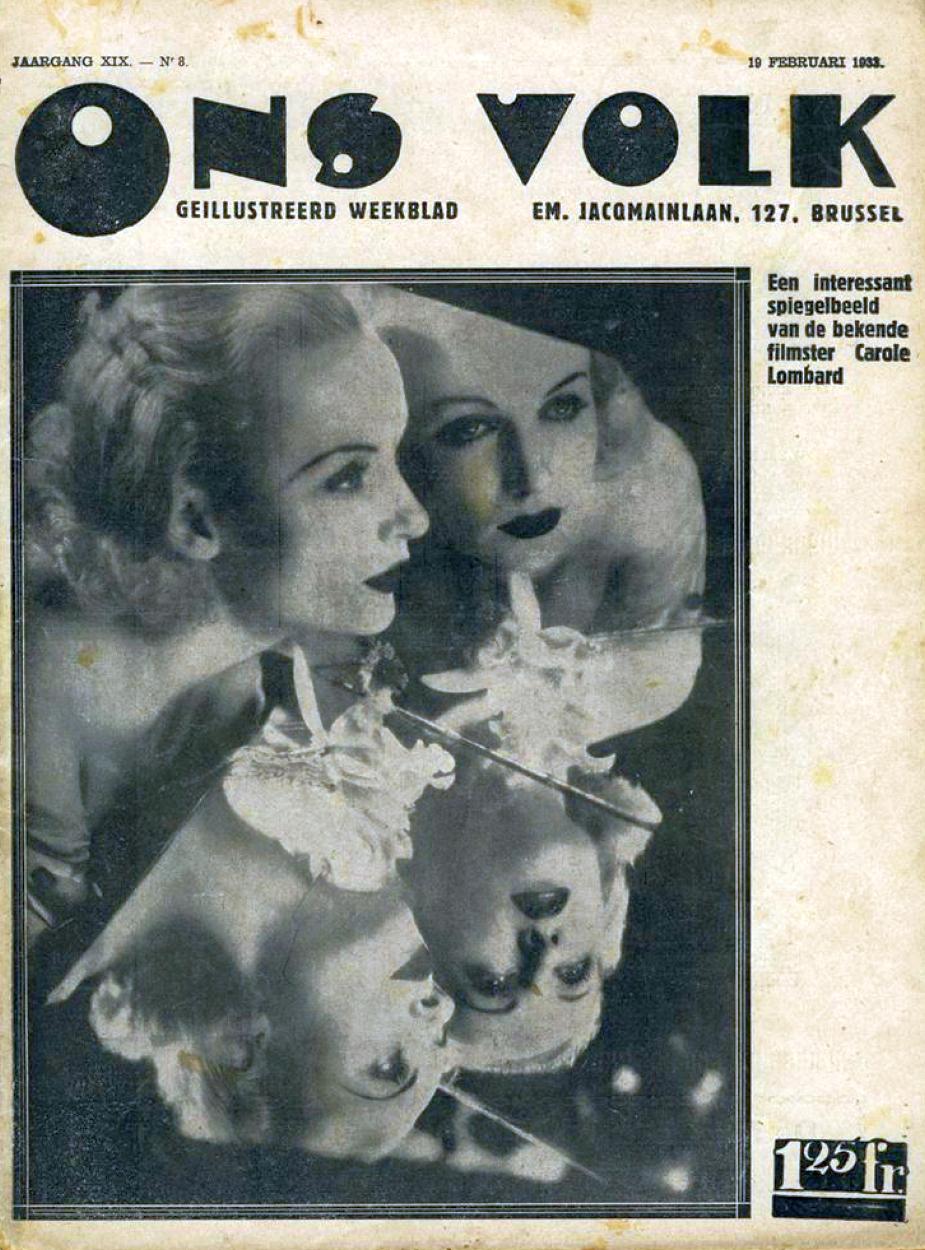 And finally, a reminder to those of you in the Los Angeles area: 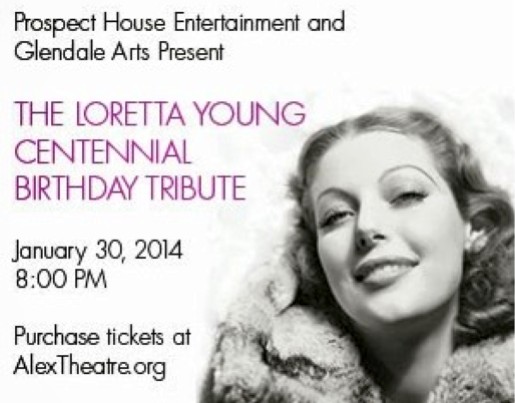 The Loretta Young Centennial Birthday Tribute (belated though it may be) is set for tonight at the Alex Theatre in Glendale. The life and achievements of this Hollywood legend will be saluted through memorabilia, film clips and more, and it promises to be plenty of fun. And for those of you who do go, thank Linda Lewis (Loretta's daughter-in-law) for making this possible.
Collapse