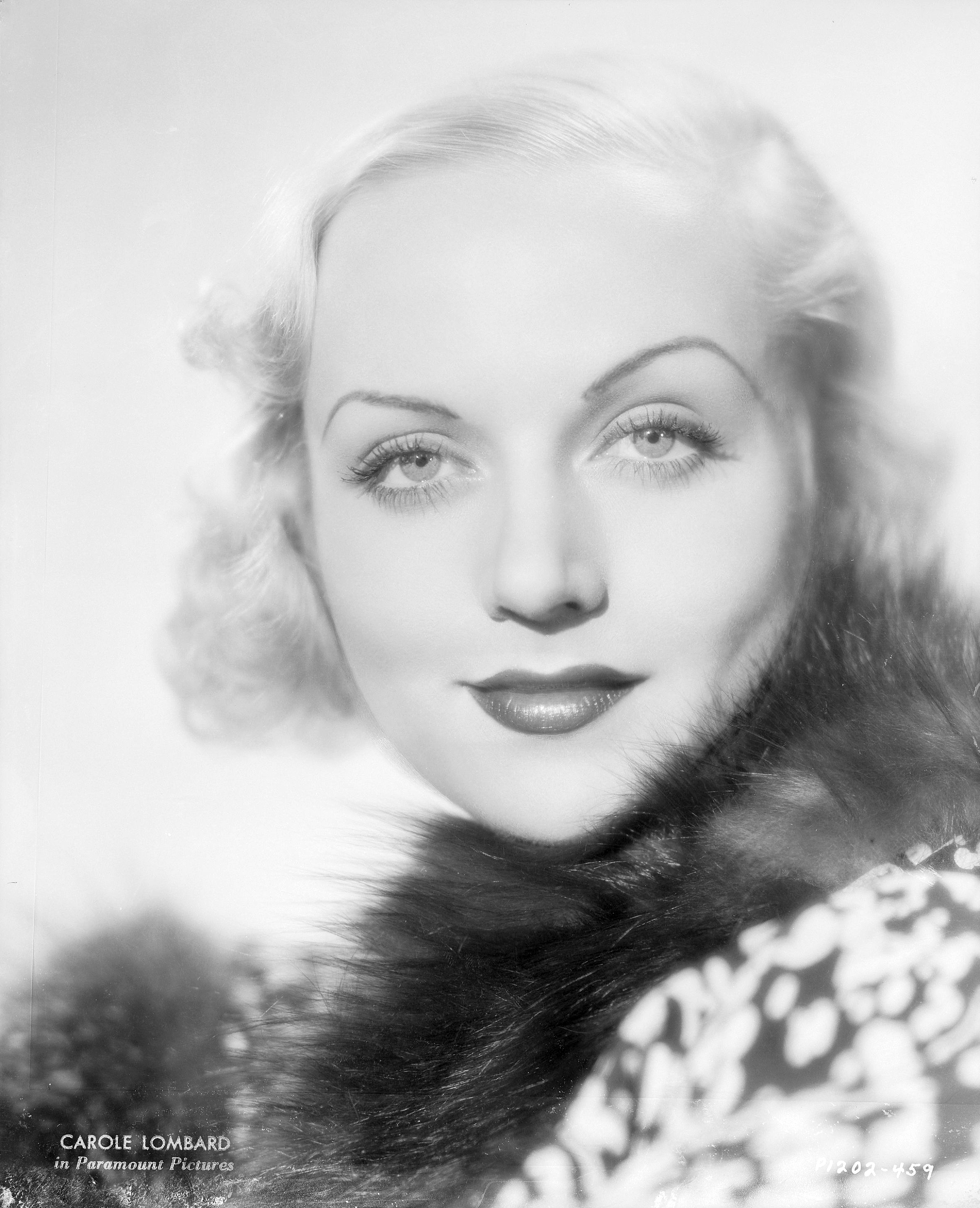 Carole Lombard wasn't always blonde throughout her two decades or so on film, but it's the hair shade most associated with her. And how she styled those blonde locks became the subject of a feature that ran in the 1935 annual of the British magazine Film Pictorial, part of a series we'll be running the next few days.

I thank Ewa Szymańska of Poland for forwarding me these UK Lombard scans, and think you'll find them every bit as delightful as I did. 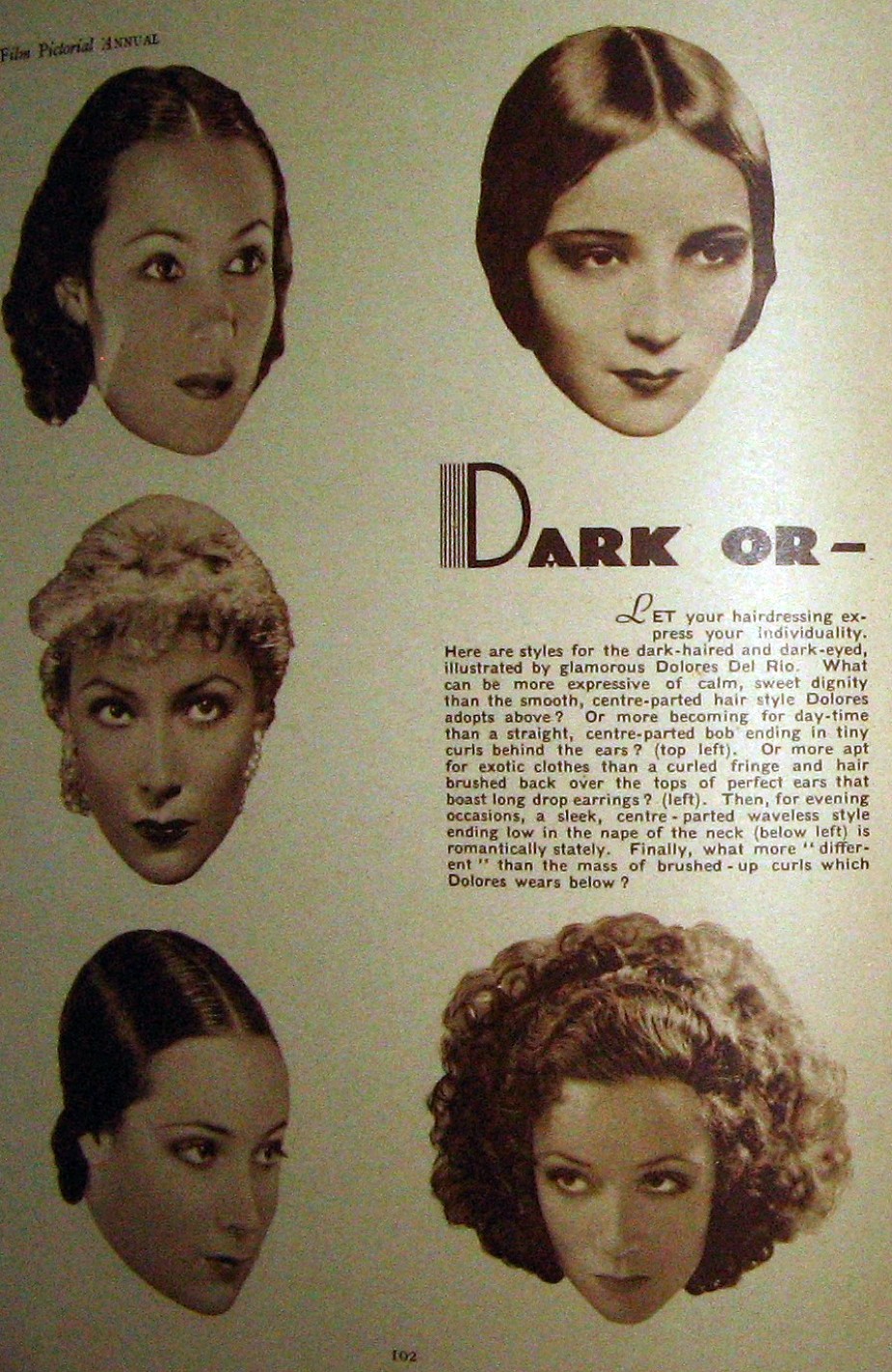 ...but the focus of the facing page was on the fair-haired flock, represented by Lombard. Blondes could examine how Carole tailored her hair for five specific situations: 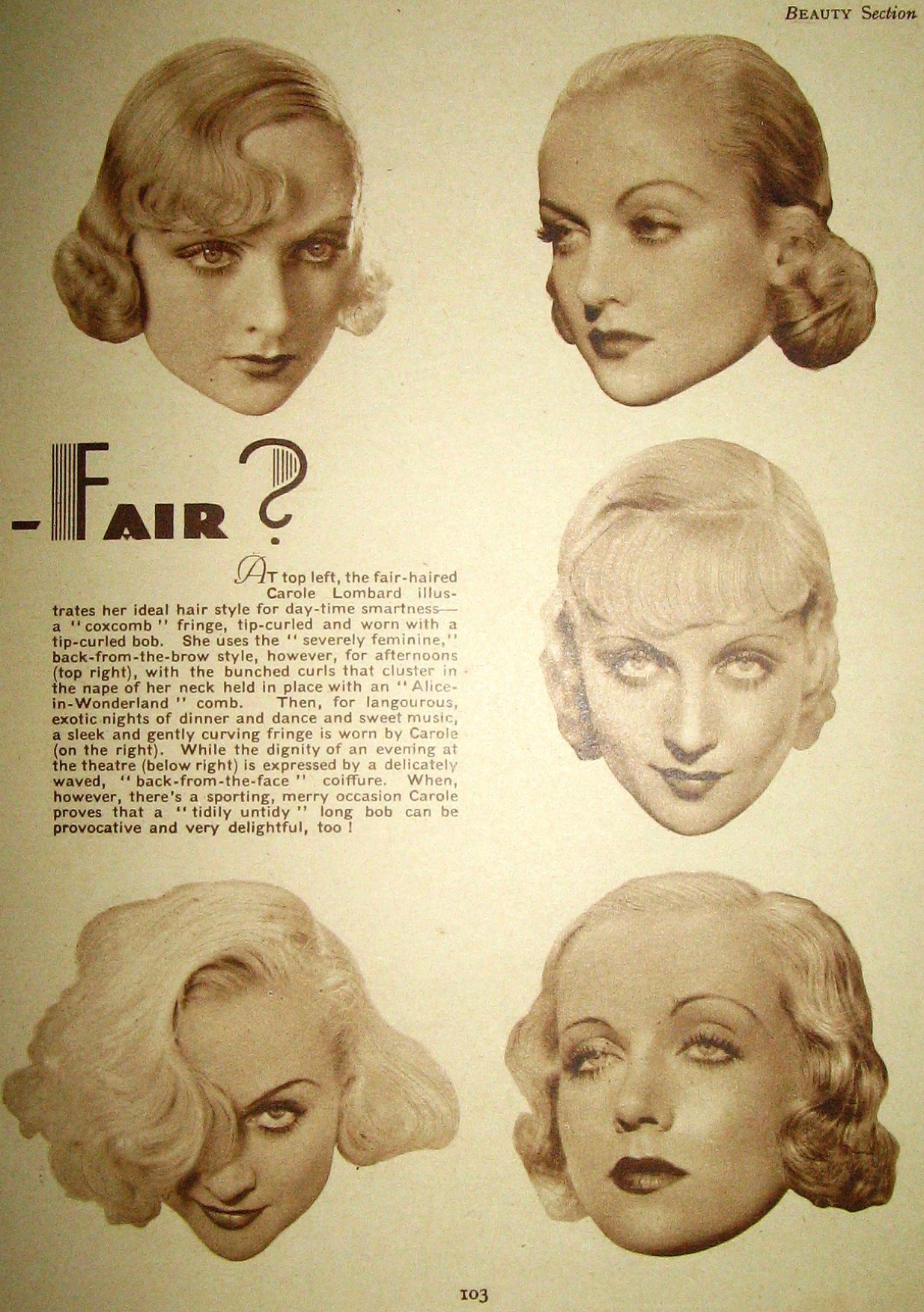 I'm certain many of you are fans of animation; some here who are senior citizens may have first seen cartoons on the big screen, while younger folks probably were first exposed to such work on TV, either after school or on Saturday morning. (In my youth, I became an avid fan of the Fleischer Popeye cartoons of the 1930s, with their clever storylines and brilliant black and white artwork.) The best theatrical cartoons appealed to people of all ages, and much of that spirit was revived in the 1990s through Warners animation. For several years, the studio created characters and cartoons that compared favorably to Warners golden age stars such as Bugs Bunny, Porky Pig, Daffy Duck et al. My favorite Warners characters of the '90s were the Animaniacs -- the siblings Yakko, Wakko and Dot Warner, whose home was the Warners water tower in Burbank; they caused all sorts of mayhem whenever they escaped. The episodes were chock full of in-jokes, puns and brilliant writing that made them beloved by both adults and children. Here's a perfect example of what "Animaniacs" was all about -- a witty film noir parody called "This Pun For Hire," where the Warners play '40s detectives on a shadowy case. Film buffs will delight in the inside jokes and double entendres.