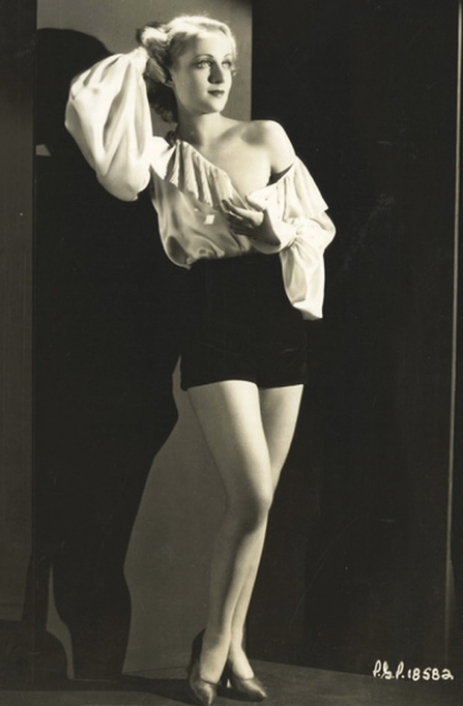 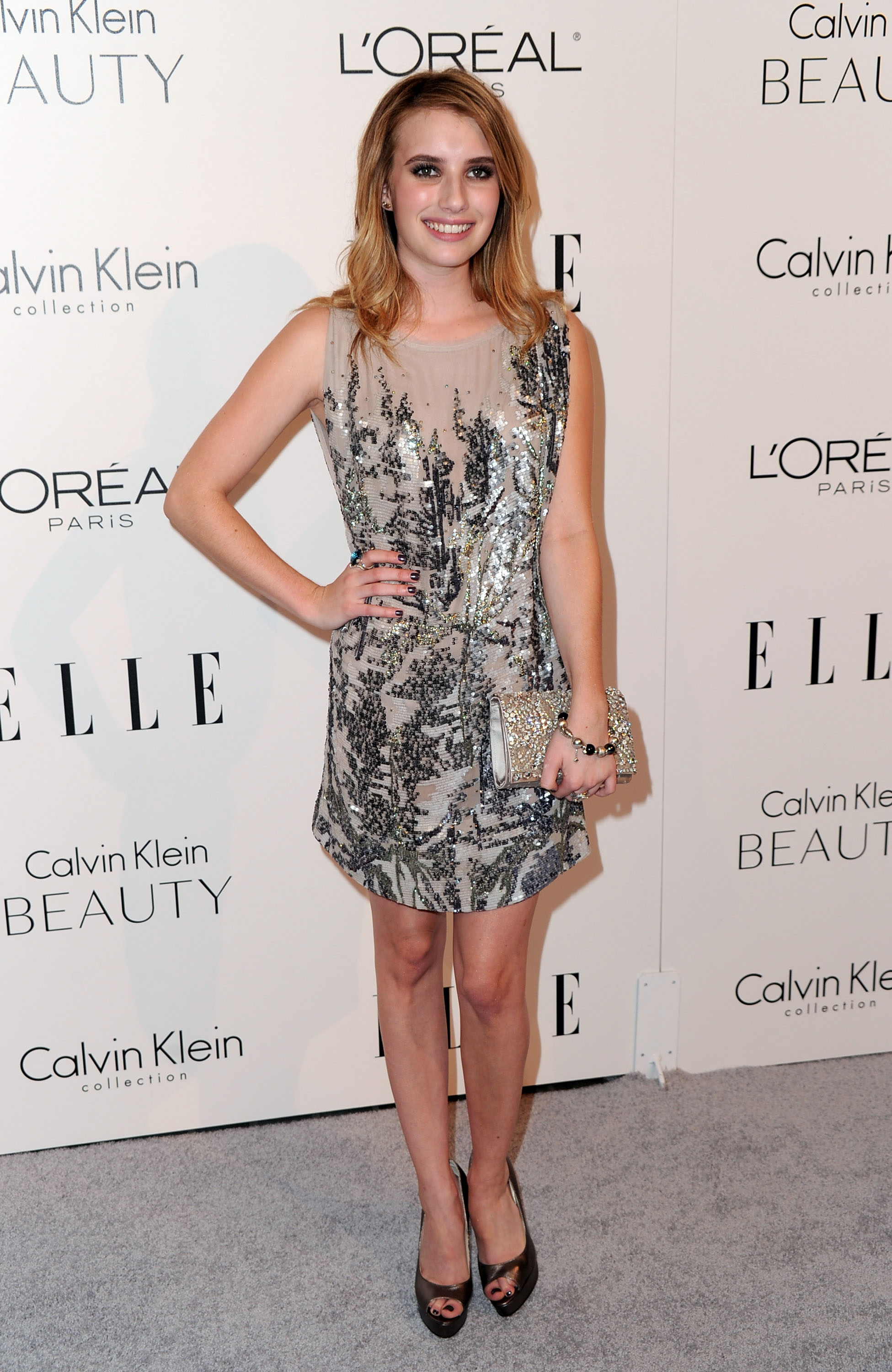 Some longtime readers of this site may recall an entry from June 2010, regarding a report that a psychic in Michigan told actress Emma Roberts (right) that she was the reincarnation of Carole Lombard (http://carole-and-co.livejournal.com/313663.html). I'm not sure if Emma still believes that, but since then the career of the niece of Julia (and Eric) Roberts has steadily progressed. (No doubt family connections help -- Kate Hudson certainly would vouch for that -- but you still need talent to succeed in the industry, and Emma apparently has it.)

We bring this up because today I came across an item about the Roberts-Lombard reincarnation from a group called the Institute for the Integration of Science, Intuition and Spirit, which uses the acronym IISIS. It notes that Lombard was good friends with Madalynne Fields, and cited her ties to Mack Sennett. Well, according to IISIS, Sennett has been reincarnated as TV producer Vin di Bona, whose successes include "America's Funniest Home Videos." Lombard's last co-star, Jack Benny, reportedly has been reincarnated as Kelsey Grammer (who has frequently cited Benny as a comedic influence). 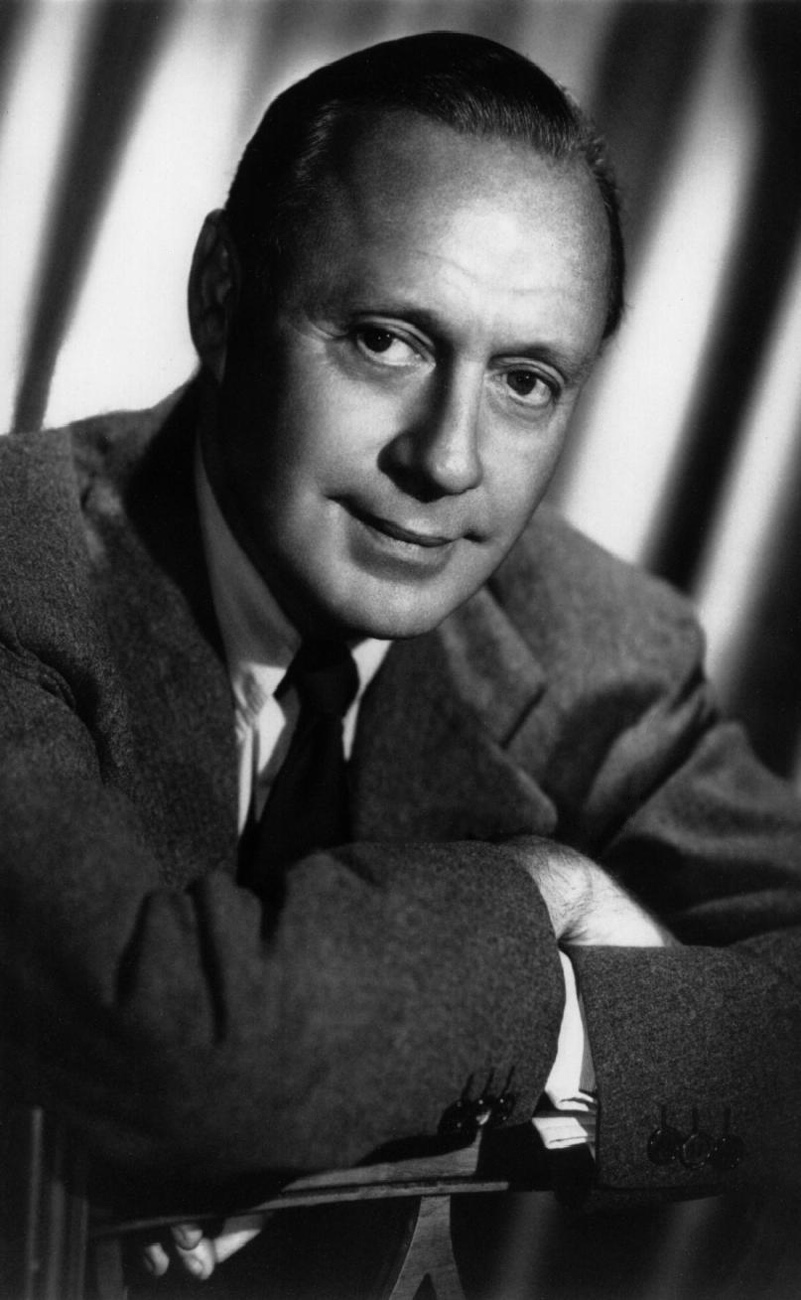 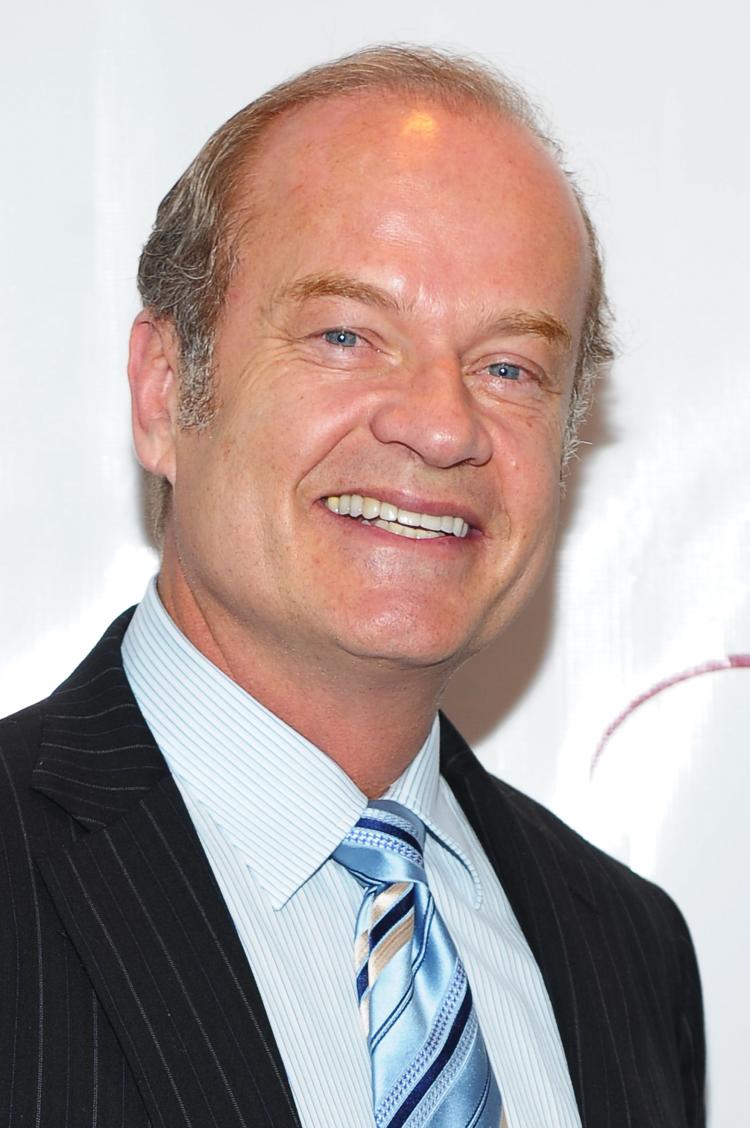 Of course, Grammer was alive when Benny left us in 1974 (heck, I've met both of them!), and di Bona was 16 when Sennett died in 1960. But apparently there's some sort of loophole in the spiritual time-space continuum that allows one spirit to enter another even though it's already living.

Some other examples cited of actor reincarnation: 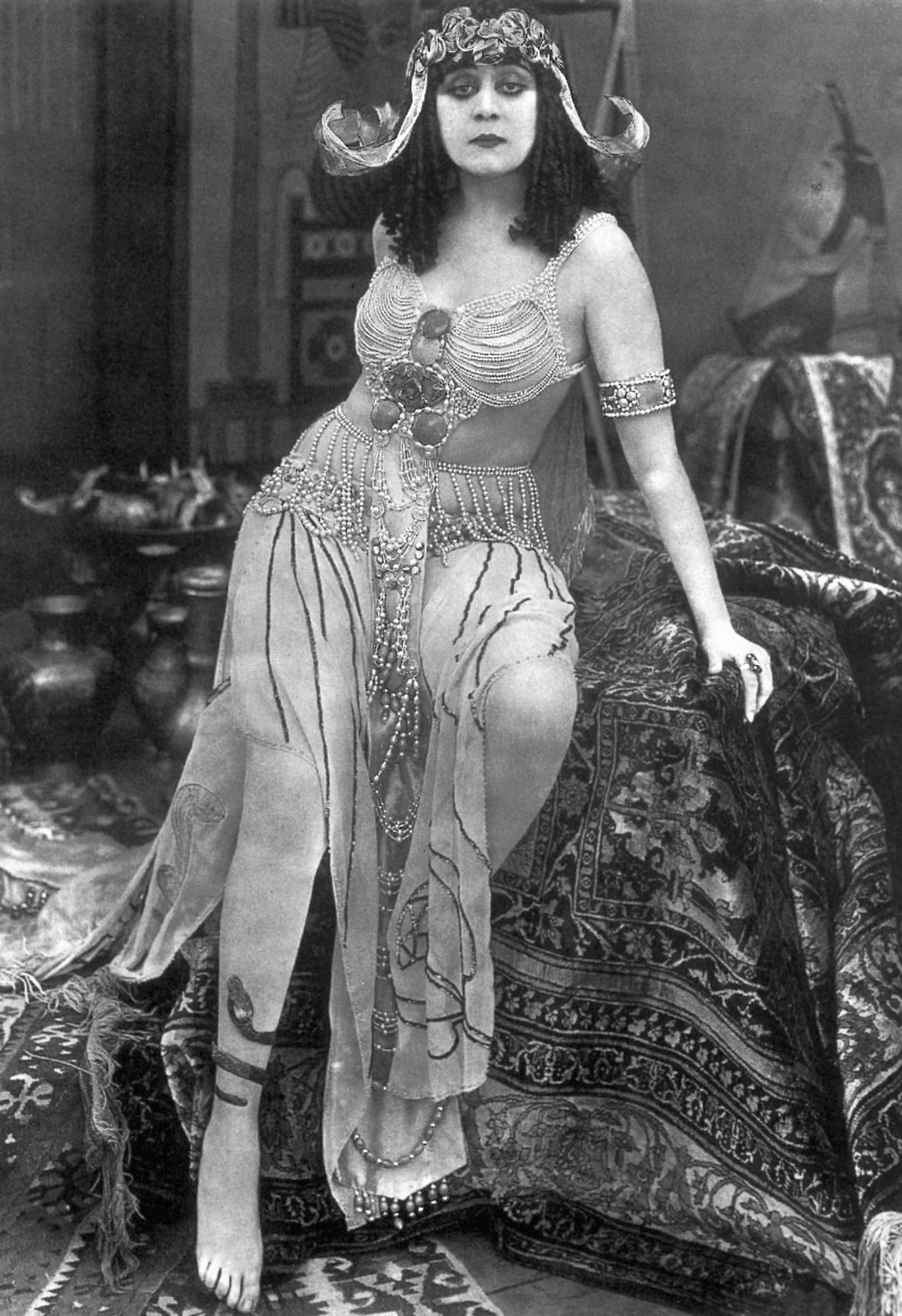 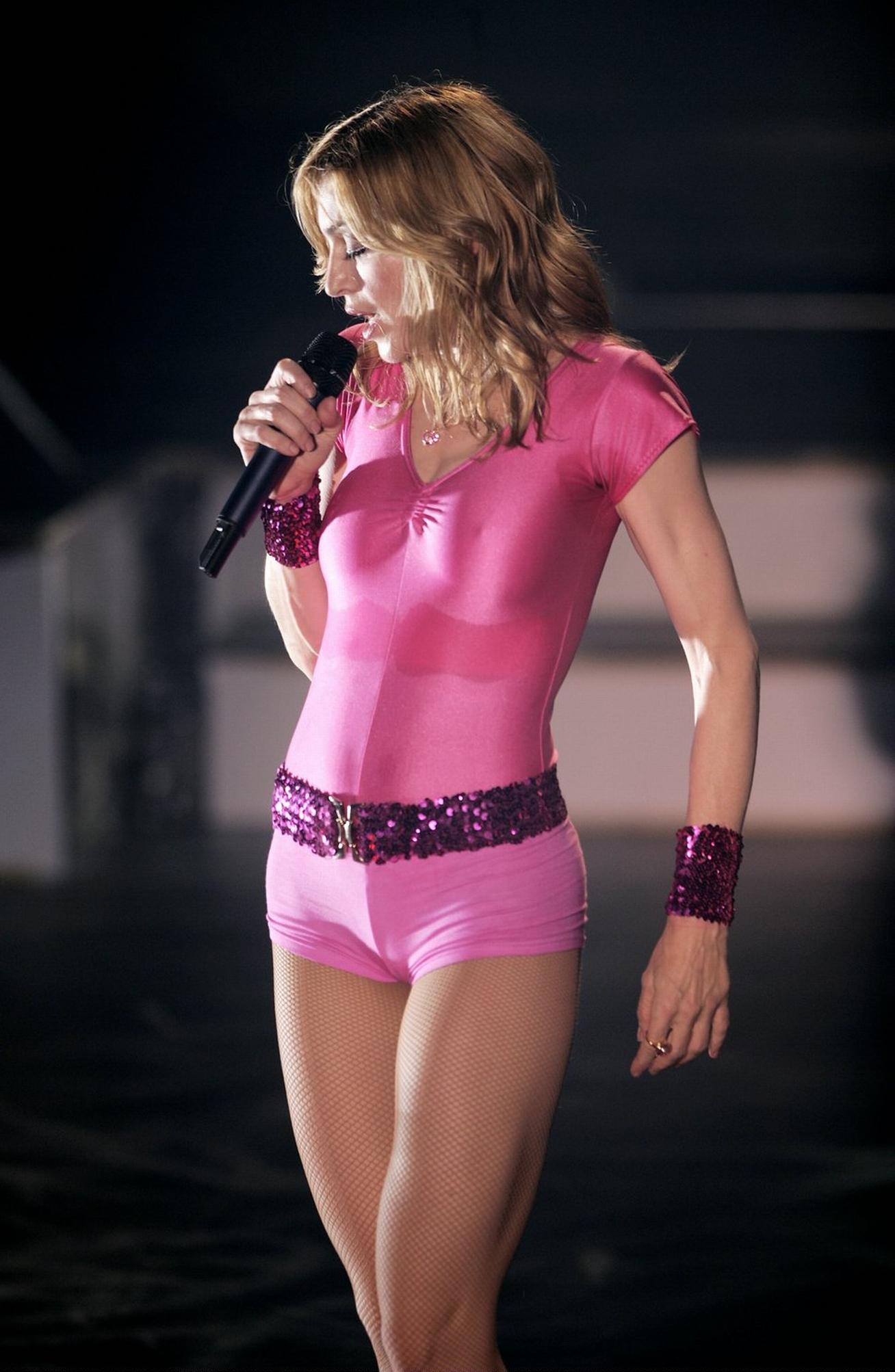 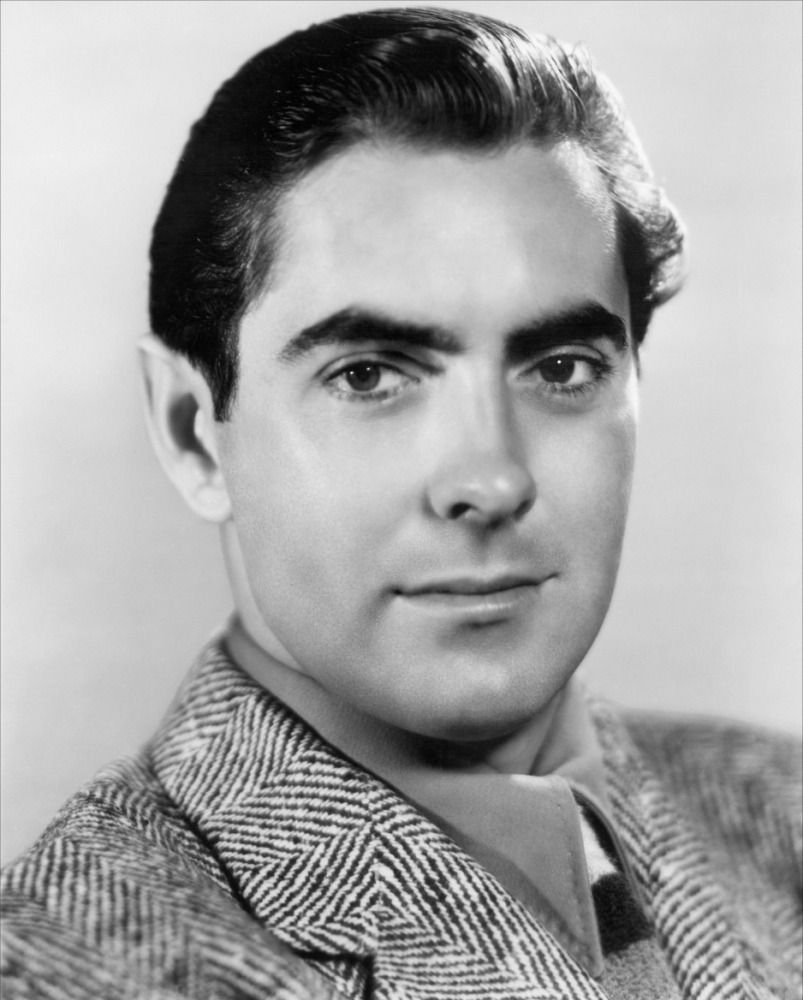 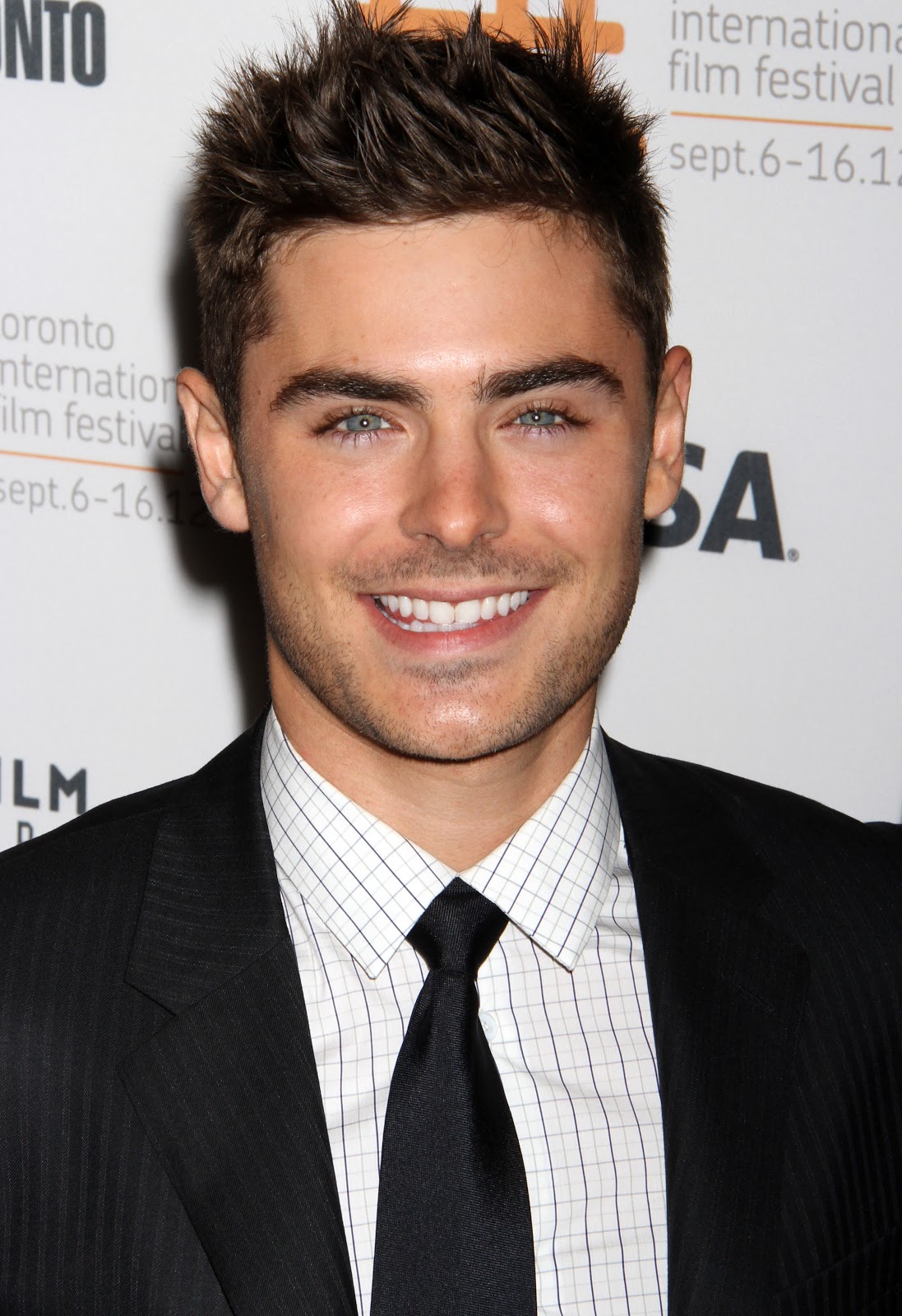 ...and Rudolph Valentino and John Travolta: 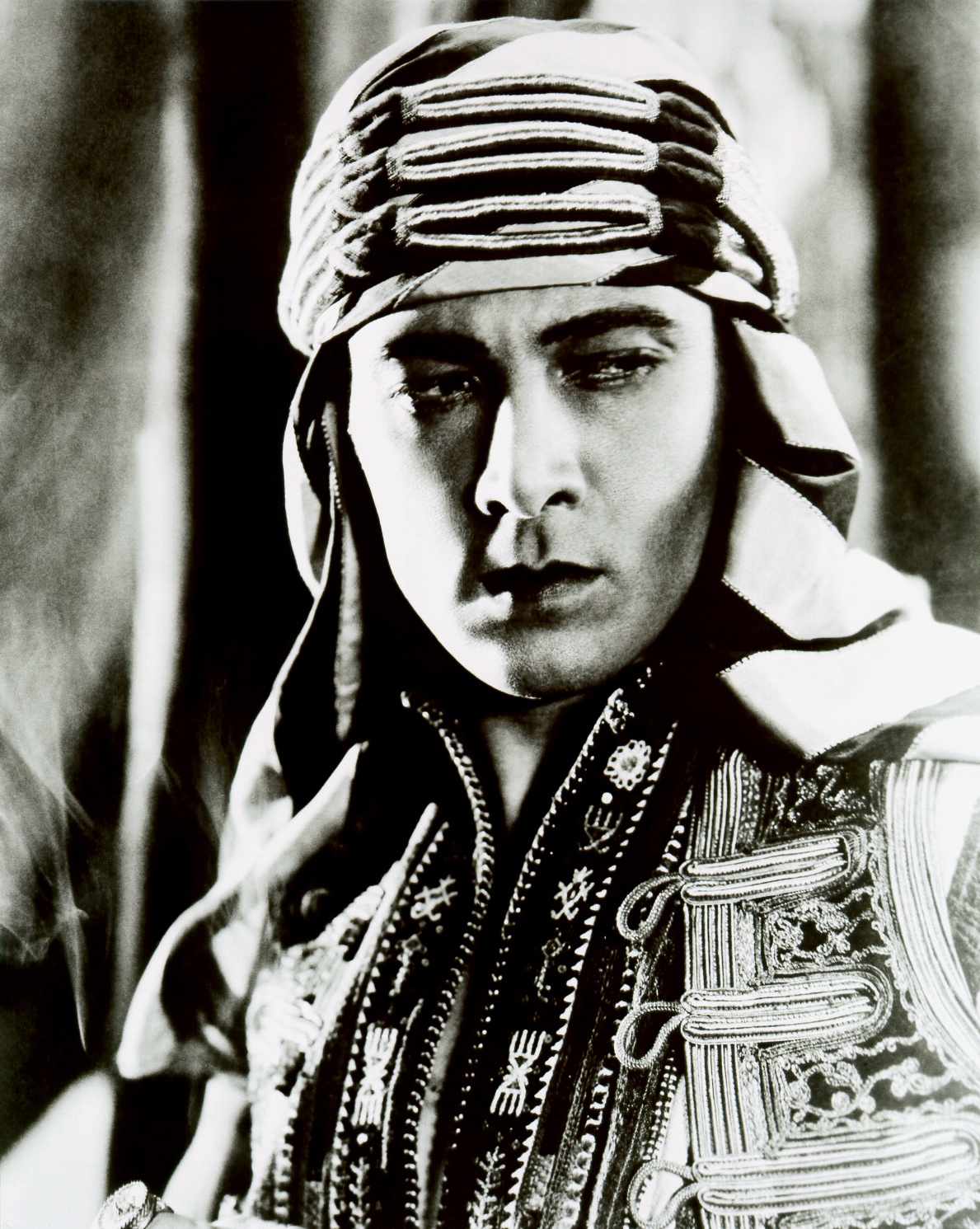 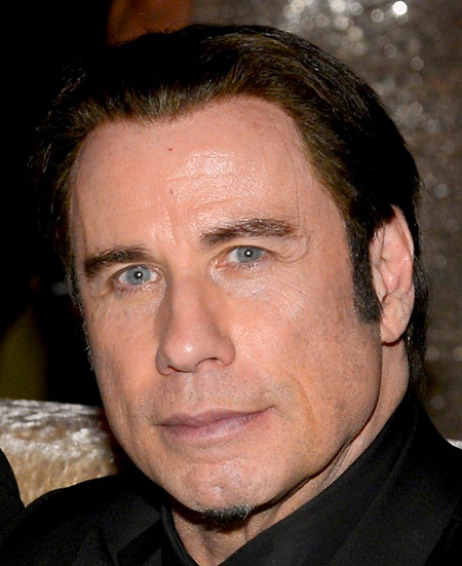 Sorry, but I just can't picture Valentino reincarnated as a Sweathog.

The Lombard reincarnation piece, with links, can be found at http://www.iisis.net/index.php?page=emma-roberts-carole-lombard-reincarnation-kevin-ryerson-walter-semkiw&hl=en_US.
Collapse