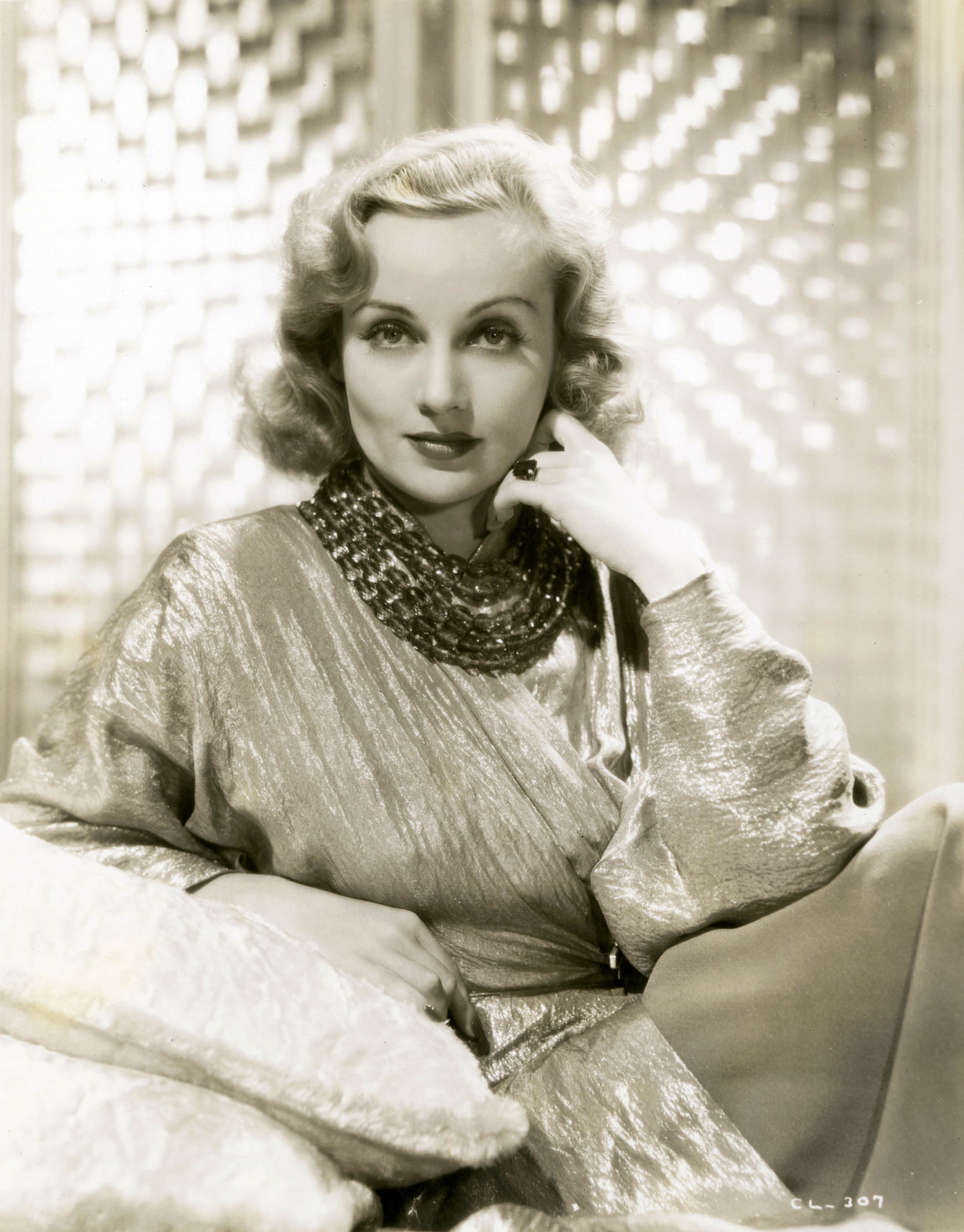 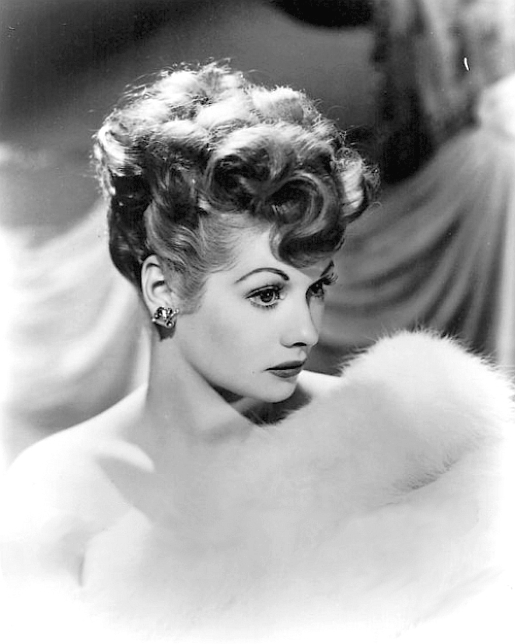 A person's influence on another often lasts beyond their lifetime. Carole Lombard and Lucille Ball became friends on the RKO lot near the end of the thirties, but Lombard had been gone for nearly a decade when she appeared in a dream -- telling her old pal to "go for it" in television -- turning a solid but second-tier film actress into a TV icon and mogul.

Something similar happened in the late '50s between Ball and a young actor with journalism training named Robert Osborne, and while Lucy got to see Osborne become a successful columnist for the Hollywood Reporter as well as a noted film historian, authoring several books, her death in 1989 came five years before Osborne moved into the job that brought him into mass public consciousness: main host, personality and ambassador for Turner Classic Movies, set to celebrate its 20th anniversary this April. 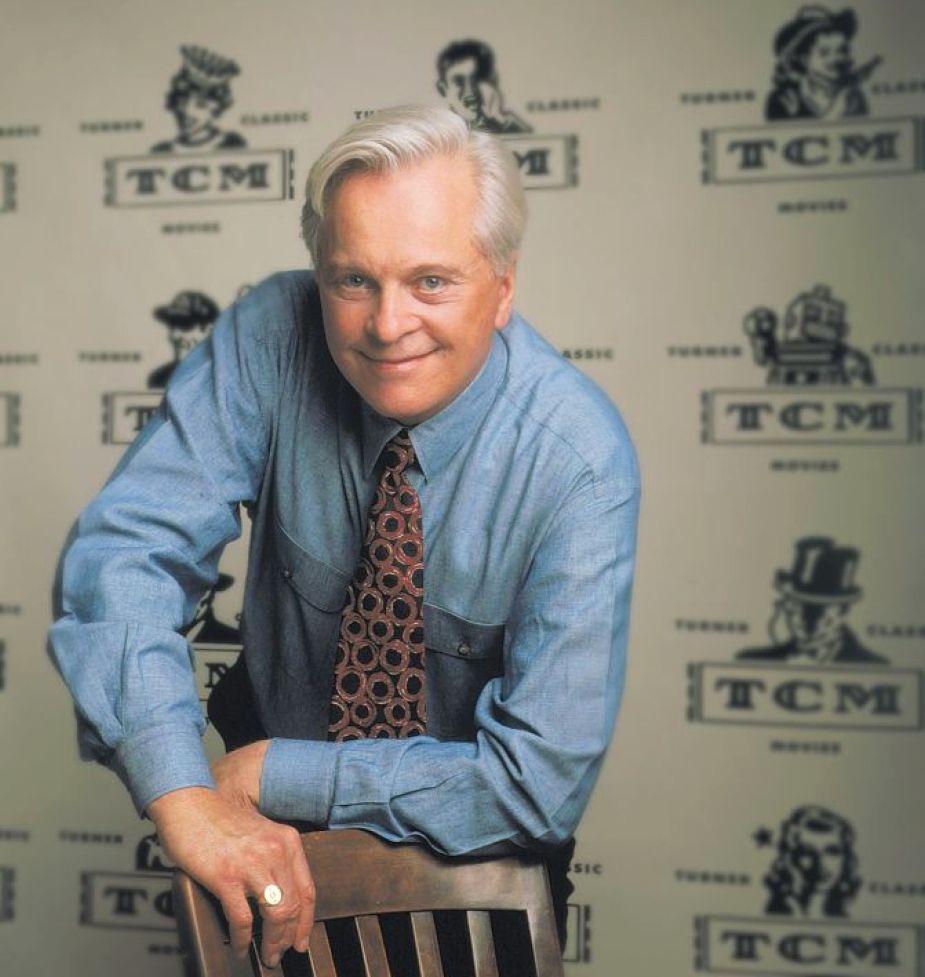 Tonight, Osborne appears on "Private Screenings," one of the programs he hosts on TCM...but this time, the tables are turned and he is the subject. Doing the interviewing is Alec Baldwin, and if the many controversies he gets into make him persona non grata to some, we should not forget that he co-hosted "The Essentials" with Osborne for three seasons and knows his stuff when it comes to classic Hollywood.

Osborne is among many University of Washington alums who have done well in the entertainment industry; others include Robert Armstrong, Anna Faris, Frances Farmer, Dorothy Provine and Dyan Cannon. According to TCM, "A visit to thank the producers and directors of a TV Western on which he had guested resulted in an interview with Lucille Ball and a contract with her Desilu Productions. Ball took a liking to the young actor and frequently invited him to her home, where she would screen her movies and TV episodes, all the while commenting on what had worked and what hadn't -- a rare chance to learn filmmaking from one of the industry's best. She also took him to the theatre and nightclubs, introducing him to such luminaries as Bette Davis and Marlene Dietrich. It was Ball who convinced him to switch from acting to show business reporting."

And to take nothing from Bob's acting talent, we're probably all the better for it.

Rare clips of Osborne's acting work will be shown, as well as highlights of memorable interviews with the likes of Betty Hutton and Mickey Rooney, and reflections from friends of the channel such as Eva Marie Saint and Jane Powell.

The Osborne "Private Screenings" will air at 8 and 11:30 p.m. (Eastern), in between screenings of "The Third Man." At 1 a.m., one of Bob's favorites, "Libeled Lady," will be shown -- and thanks largely to Osborne and TCM, this 1936 screwball gem has gained its place among the very best of the genre. 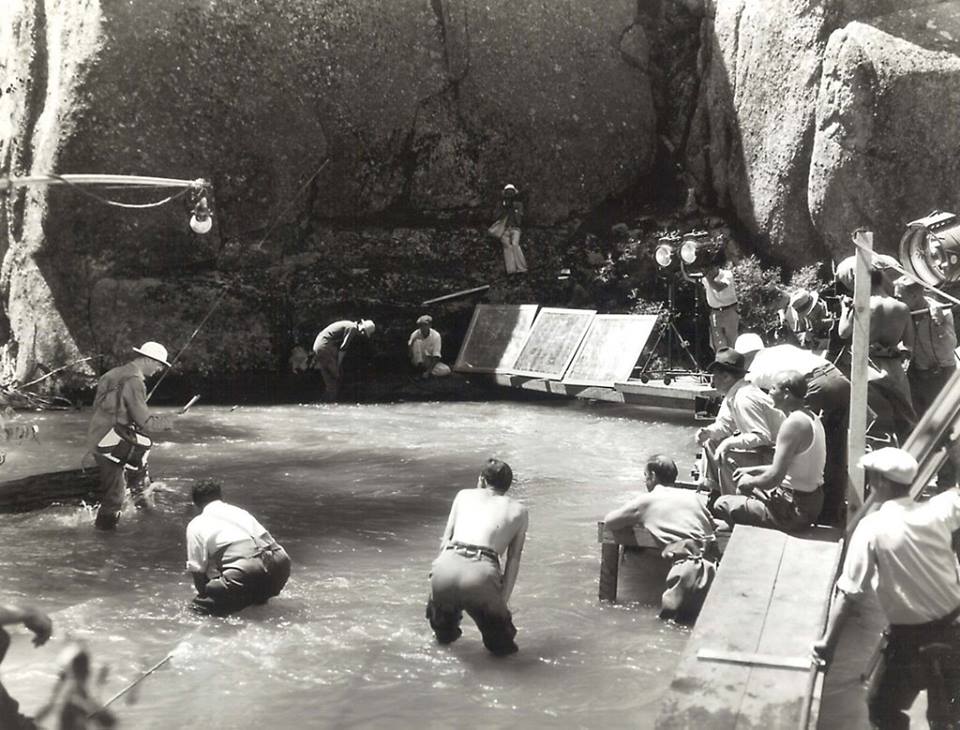