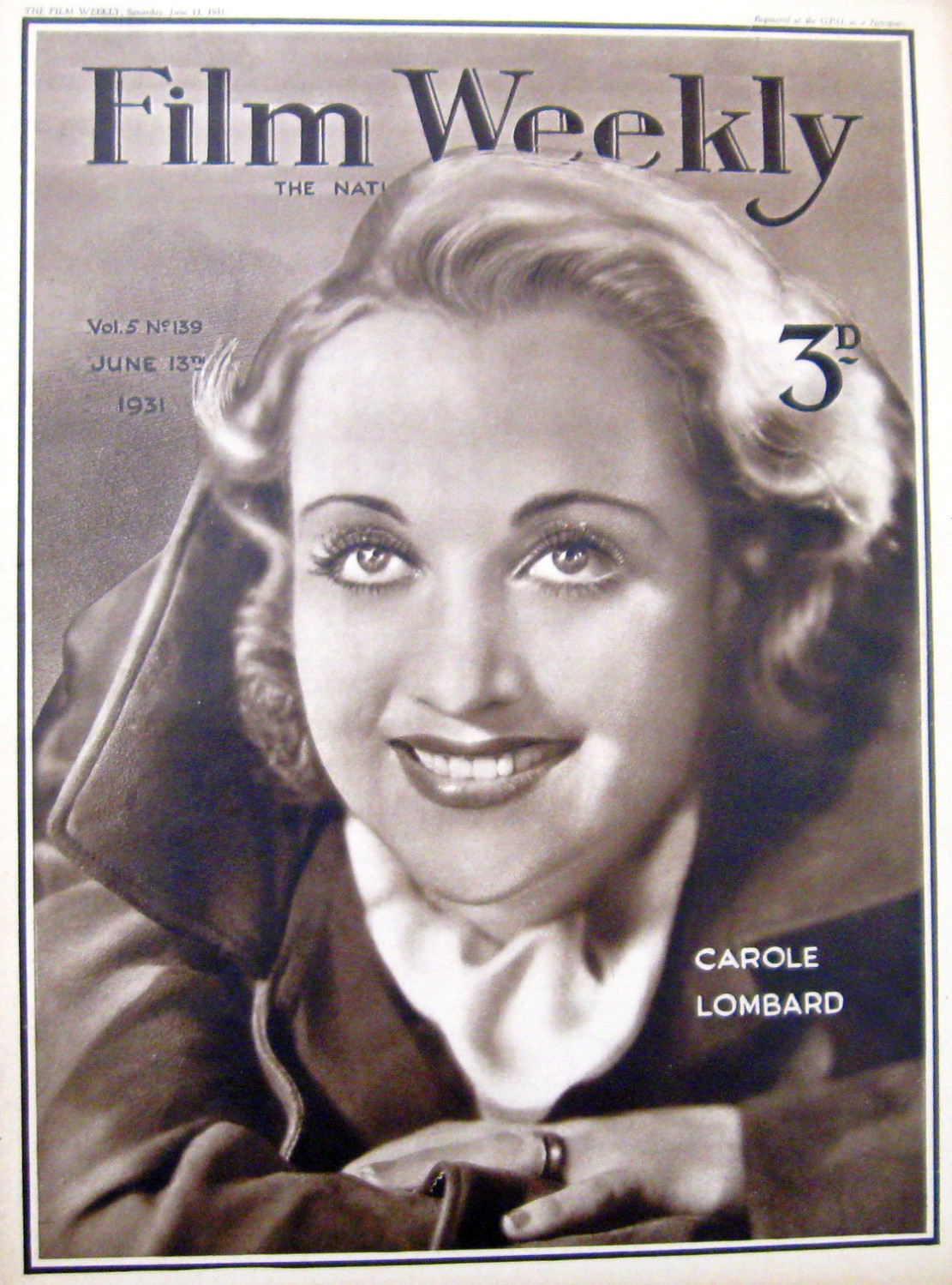 Film Weekly, a British movie magazine, ran Carole Lombard as its cover subject on June 13, 1931. Nearly a year later, it used her again, apparently from the same photo session: 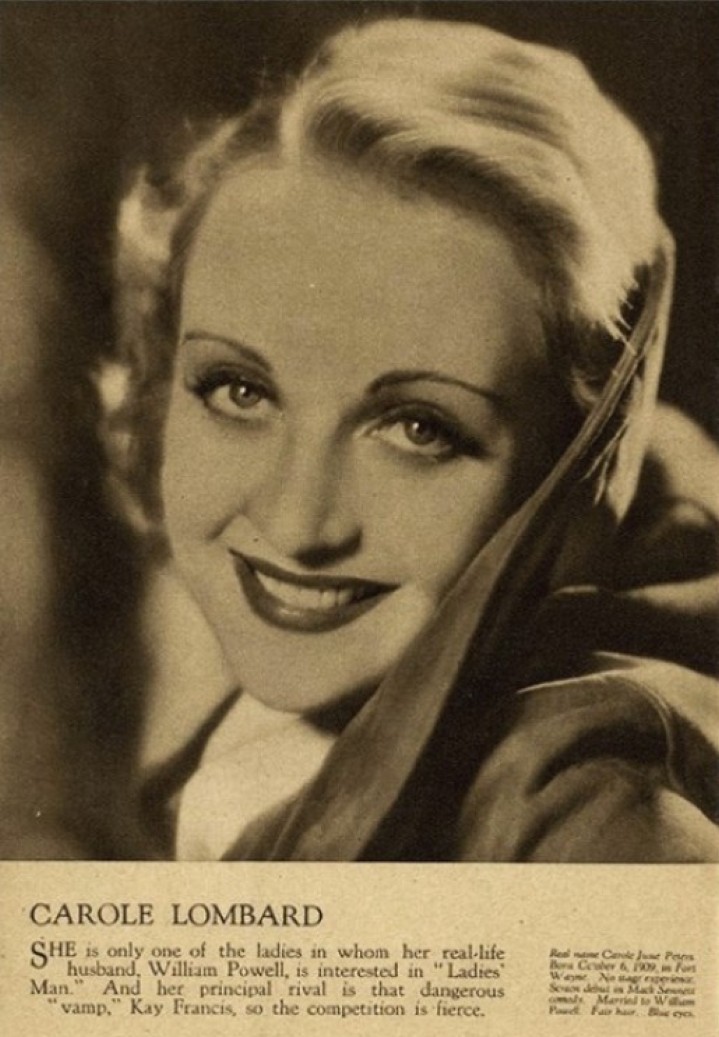 Interesting to see "Ladies' Man" cited -- I don't have a date it premiered in the UK, but it opened in Portugal in May 1932, about a year after it did in the States.

But this portrait didn't run in the main magazine, but rather a supplemental periodic publication called "Stars Of The Month." Carole's page faced one for Karen Morley, who just had a key supporting role in "Arsene Lupin": 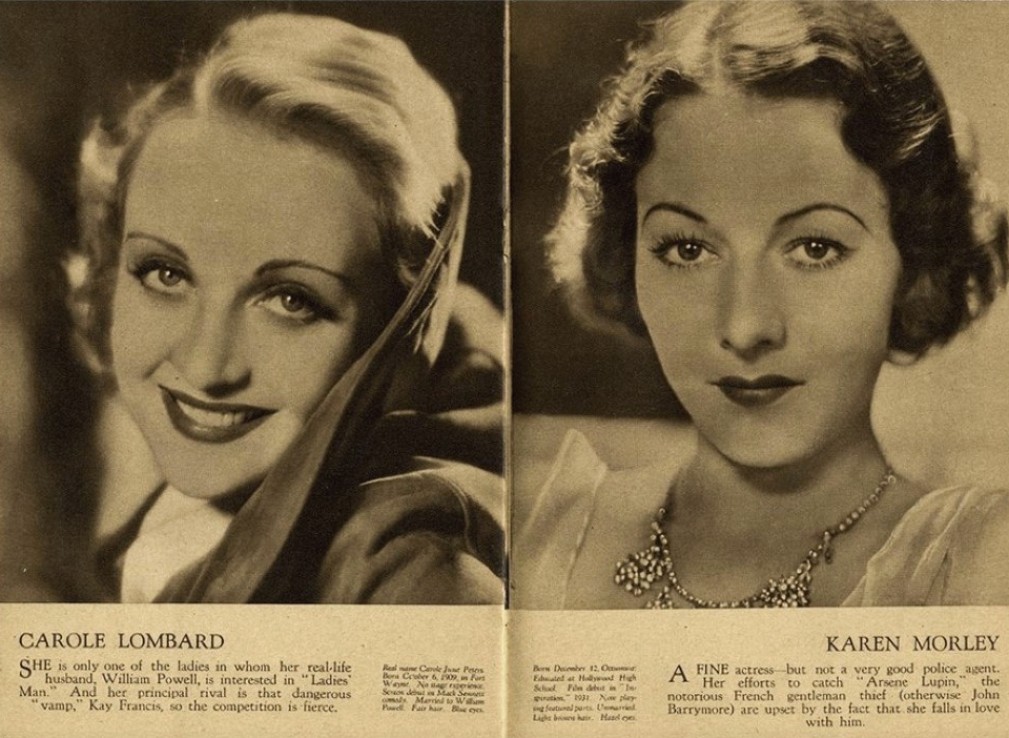 I learned about this publication from Paul Petro, who picked up this magazine a few years back and recently posted it at the "Pre-Code Hollywood (1929-34): Sin on Celluloid" Facebook group site. It accompanied the June 3, 1932 Film Weekly and featured Miriam Hopkins on the cover: 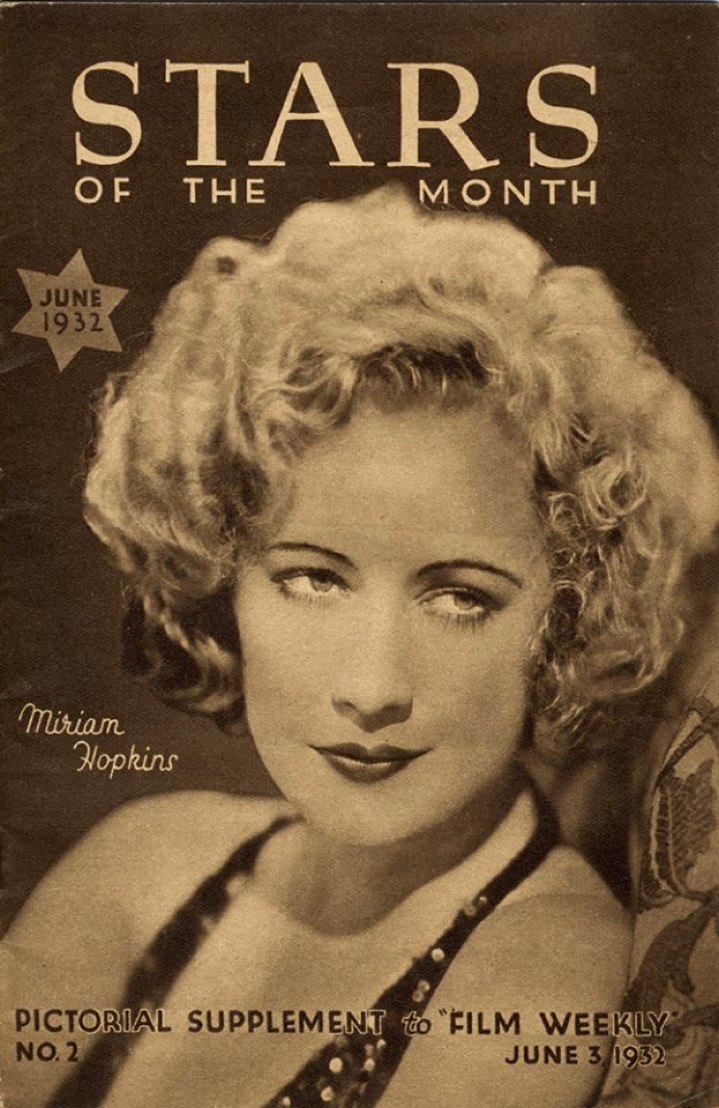 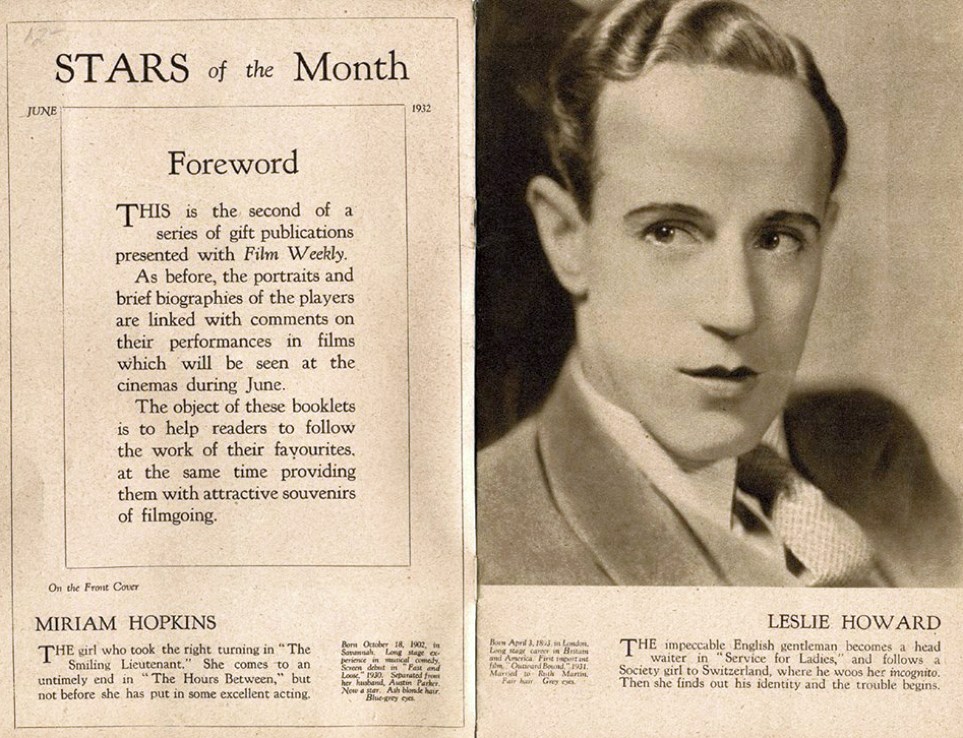 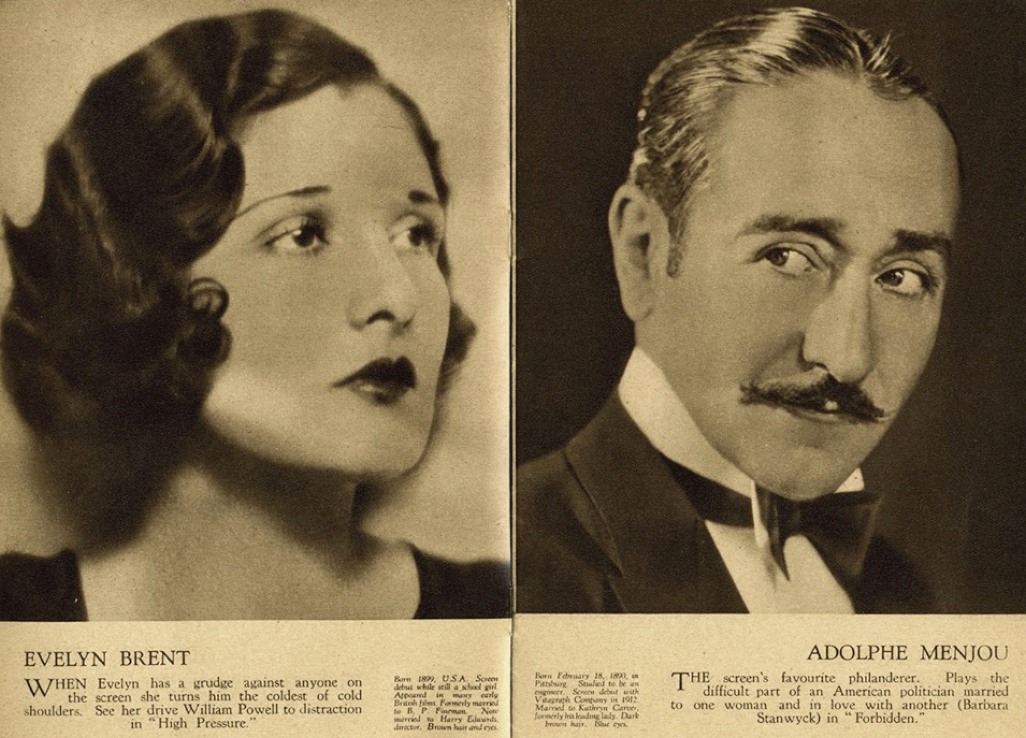 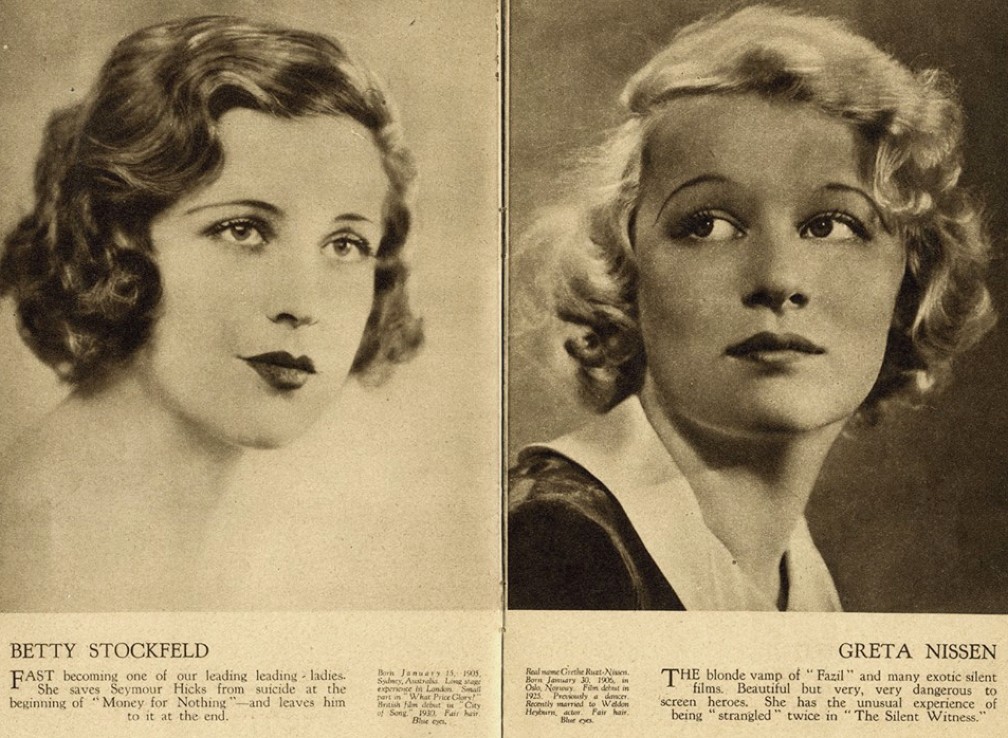 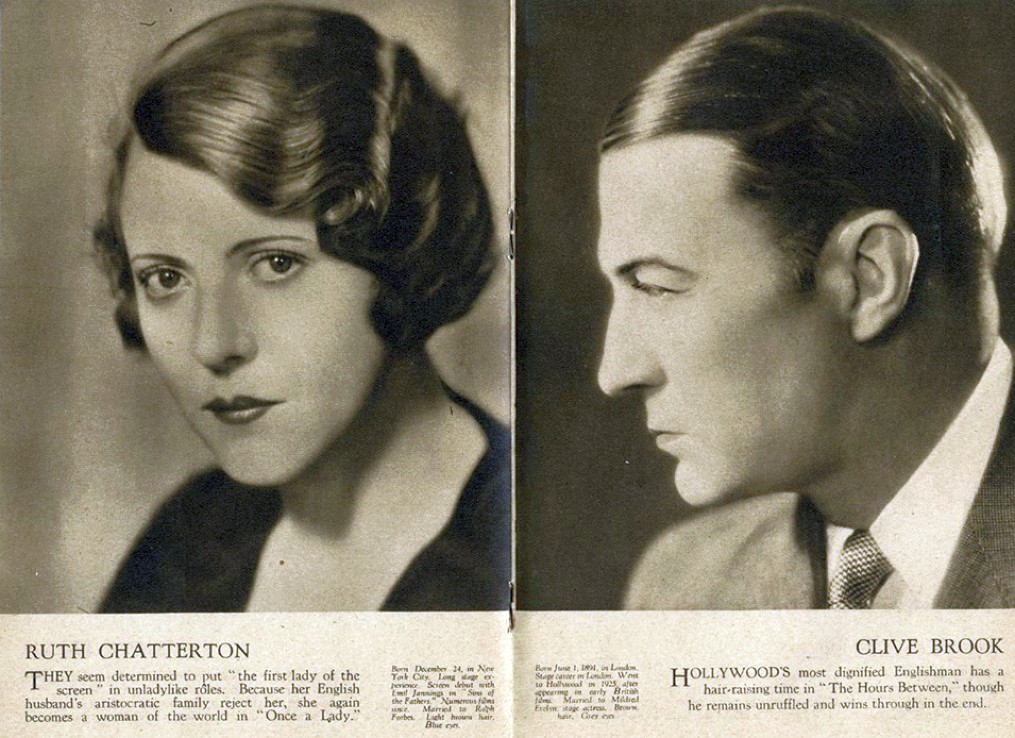 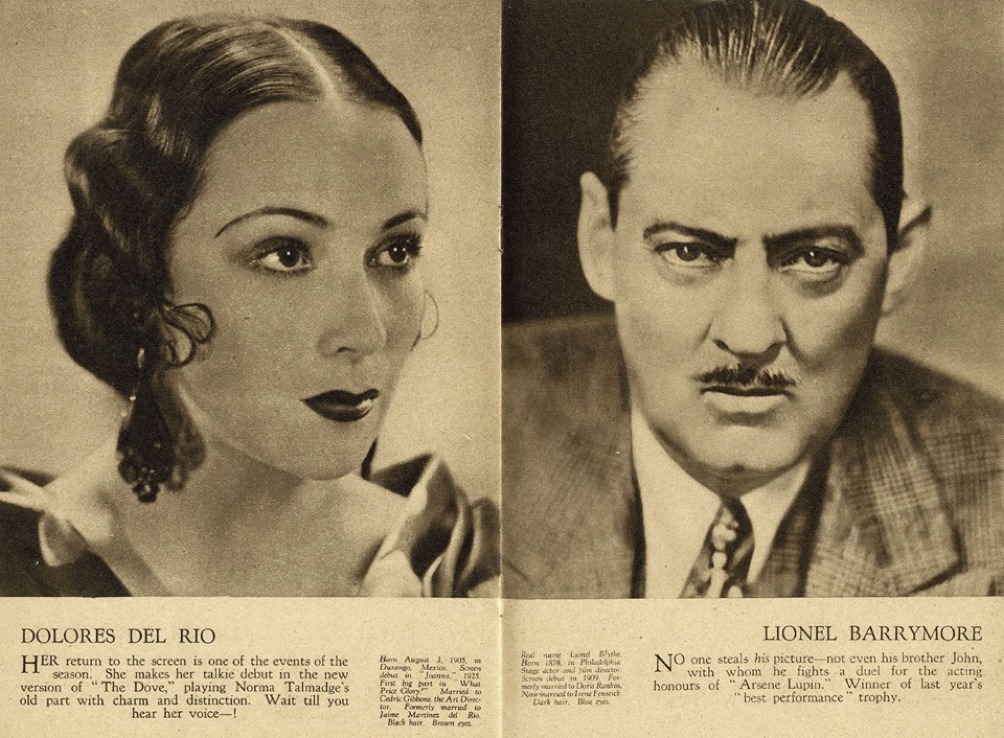 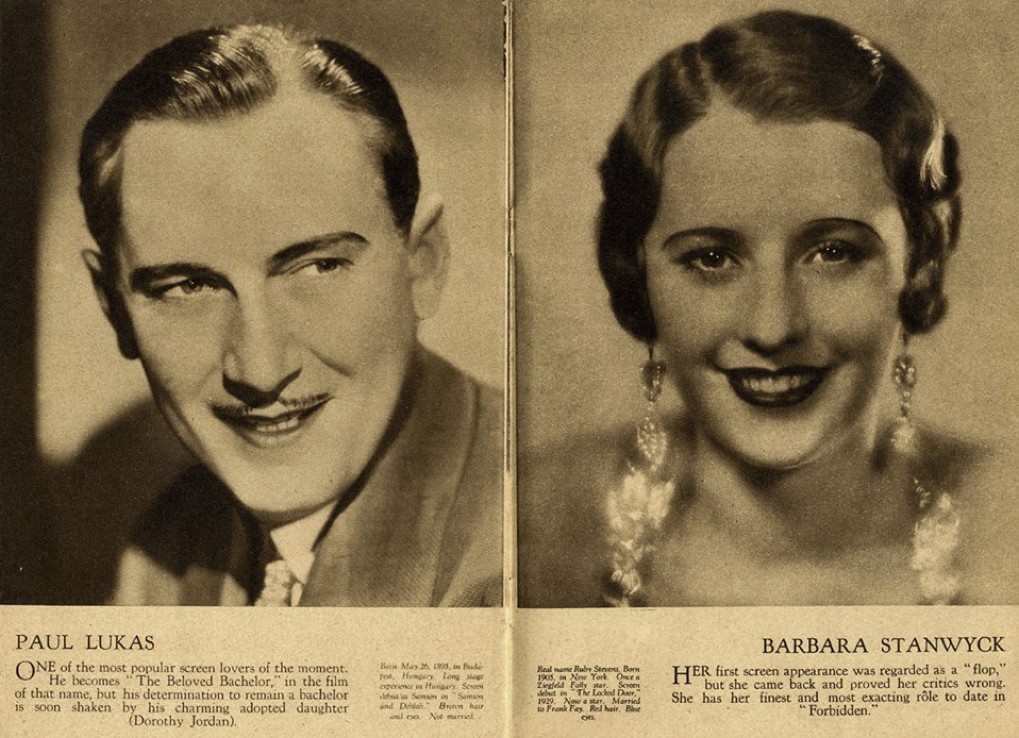 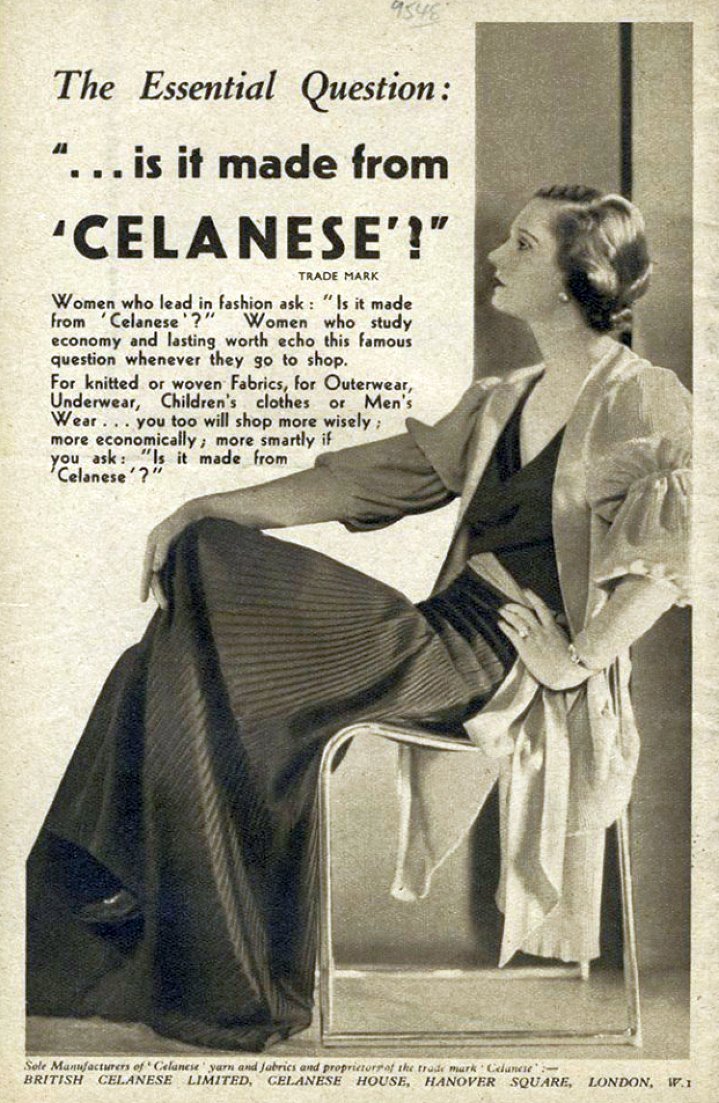 Carole closes out the year with a sun hat and our latest Lombard LiveJournal header, Paramount p1202-300.
Collapse