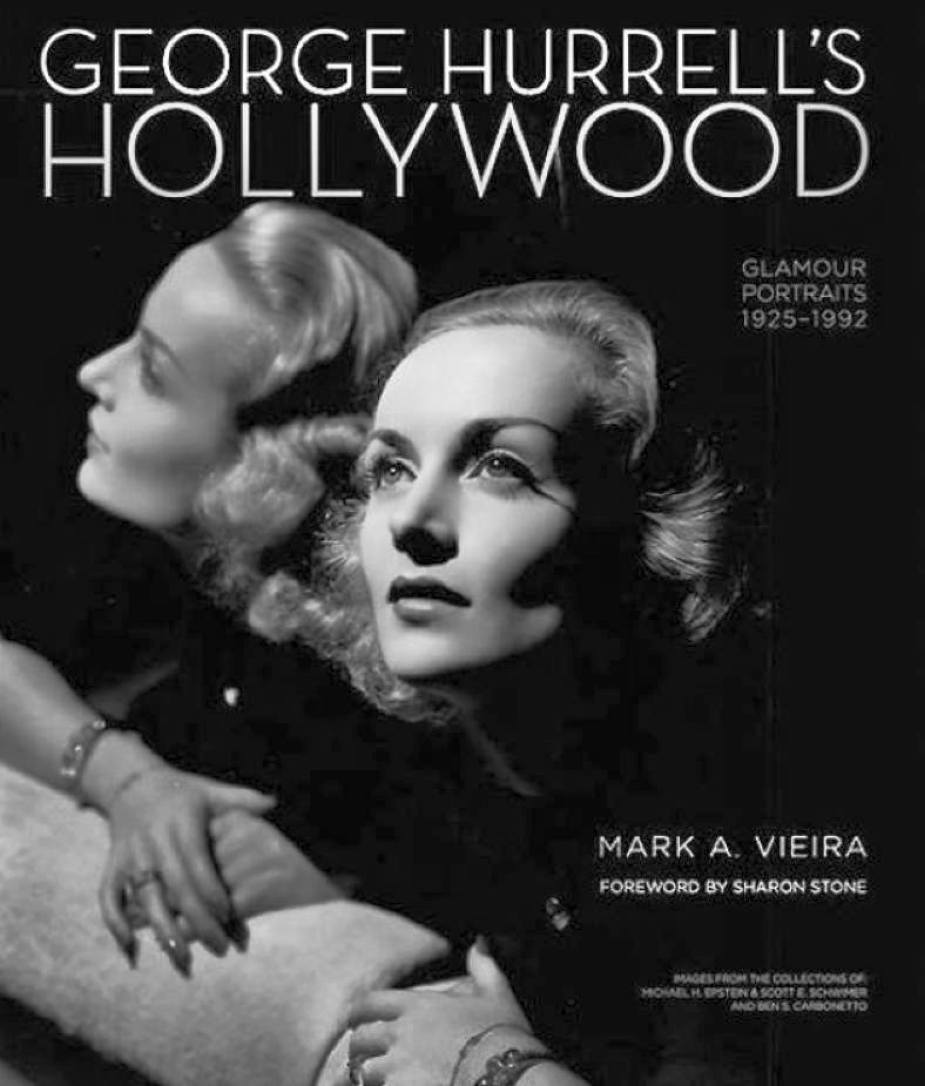 I'm happy to report that today, I received my copy of "George Hurrell's Hollywood" (with Carole Lombard on the cover!). I'll check it out over the weekend and give my report in a few days; I can't imagine not loving it, but I would like to provide some specifics to corroborate my anticipated praise.

Mark A. Vieira wrote the book, and on Saturday, you'll have a chance to meet him (and if you do, ask him why he chose Carole as his cover subject). Even better, he'll be joined by a number of other authors, who all will have Hollywood-related books to sell (and sign, with free gift-wrapping!) Appropriately, this event will be held at the Hollywood Heritage Museum... 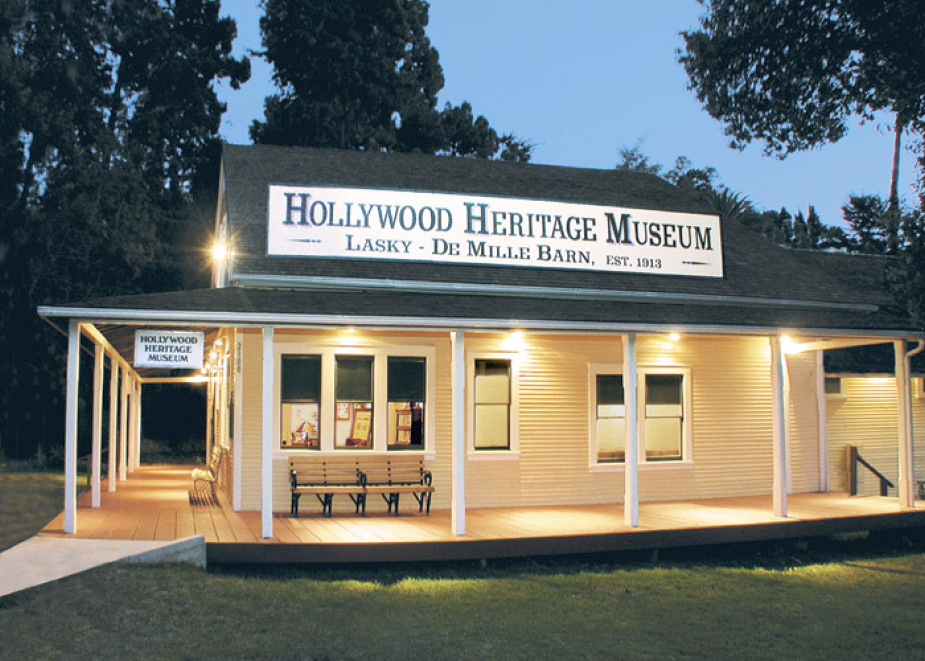 ...a building with some history of its own, as it's where Cecil B. DeMille filmed "The Squaw Man," generally considered to be the first western feature shot in Hollywood proper, some 100 years ago this month (although the barn has been moved in ensuing years).

The event is called "Afternoon With The Authors," and will run from noon to 4 p.m. Saturday. Admission is free, and here are some of the books that will be available: 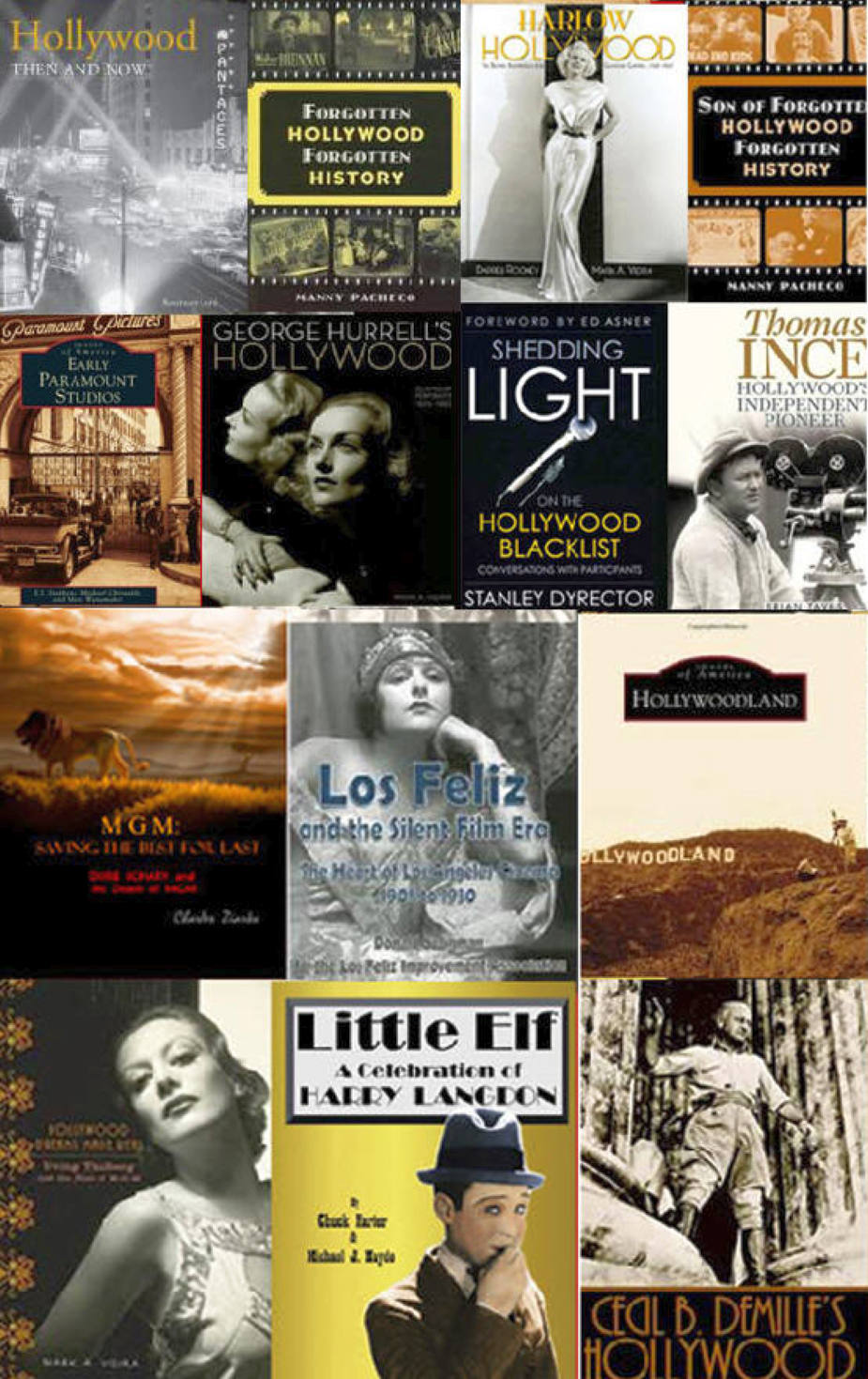 I'm not familiar with all of these books, but I own a few of them, and I trust the company of authors. ("George Hurrell's Hollywood," written by Vieira as a solo project, isn't listed but is part of the montage, so I'm guessing it will be available.) All the authors will give talks on their books as well.

The museum is at 2100 N. Highland Ave., Hollywood; if you go, leave plenty of room in your car for the books you're bound to buy. For more information on this and other museum happenings, go to http://www.hollywoodheritage.org/events.html.

Today marks the 25th anniversary of the passing of one of the great voices of rock, Roy Orbison, who left us much too soon at age 52. The west Texas native's career began in 1956 as part of the Sun Records army of artists, where he had minimal success; he would move to Nashville-based Monument Records in 1959, about the time when rock 'n' roll was beginning to sound more sophisticated -- a perfect environment for his soaring, nearly operatic voice. He would have hits throughout the first half of the '60s, from uptempo rockers ("Only The Lonely," "I'm Hurtin'," "Mean Woman Blues," "Oh, Pretty Woman") to remarkable ballads ("Crying," "Running Scared," "In Dreams," "It's Over").

Orbison fell out of favor by the late sixties, but had a career resurgence in the mid-eighties with the PBS special "A Black And White Night," featuring guests such as Elvis Costello and Bruce Springsteen, and a comeback album, "Mystery Girl," released posthumously. He also was part of the supergroup the Traveling Wilburys with George Harrison (Roy toured with the Beatles in the UK in 1963), Bob Dylan, Tom Petty and Jeff Lynne. Here's a highlight from the Wilburys' first album -- Orbison's magnificent "Not Alone Anymore":