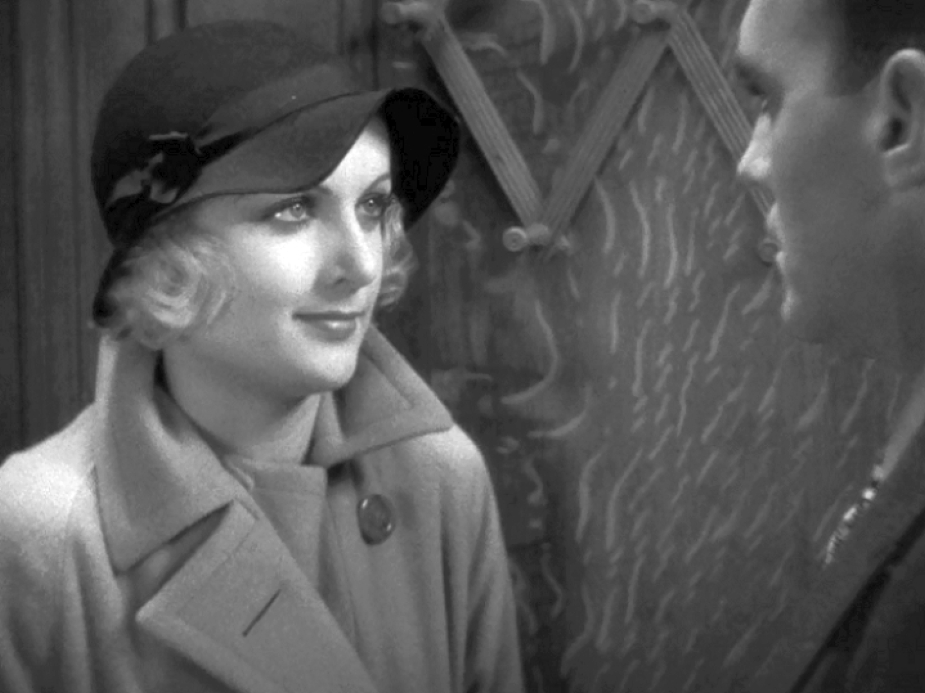 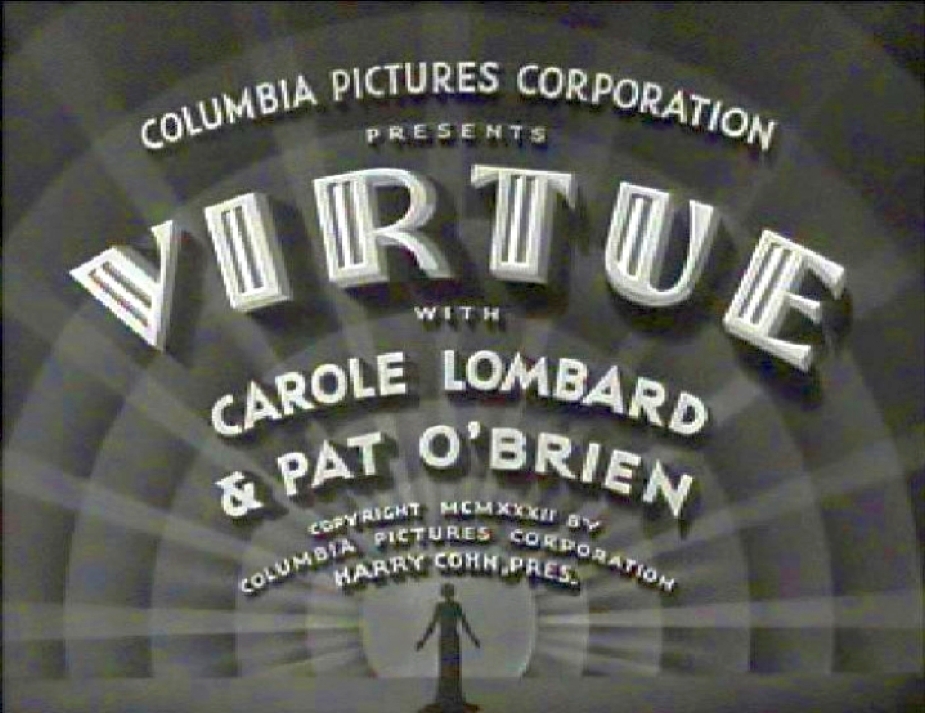 What's that subject line about -- another sex or cocaine scandal on Capitol Hill? No, thankfully. The 1932 Carole Lombard film "Virtue," one of her best pre-Code performances, is being shown in Washington tonight...and you don't have to pay a cent to see it. The film is the second in a series of pre-Code gems called "Tough Dames in Satin Slips," and it's showing at 7 p.m. at Abraham Lincoln Hall at the Hill Center, 921 Pennsylvania Avenue SE (two blocks east of the Eastern Market station on Metrorail's Blue and Orange lines).

The series began last week with arguably the definitive pre-Coder, Barbara Stanwyck's "Baby Face." It's taking next Friday off for the Thanksgiving holiday, but will return Dec. 6 with "Heat Lightning" (with superb performances from Aline MacMahon and Ann Dvorak) and Dec. 13 with the film that put James Cagney on the map, "The Public Enemy" (the tough dames are Jean Harlow and Mae Clarke -- watch out for that grapefruit).

But wait, there's more! Each film will have a discussion led by Nell Minow of the "Movie Mom" blog (http://blog.beliefnet.com/moviemom/) and writer Margaret Talbot, whose superb book about her father, Lyle Talbot (http://carole-and-co.livejournal.com/554537.html)... 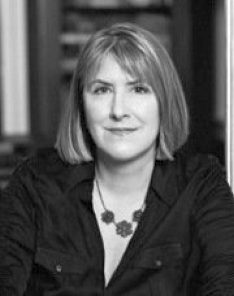 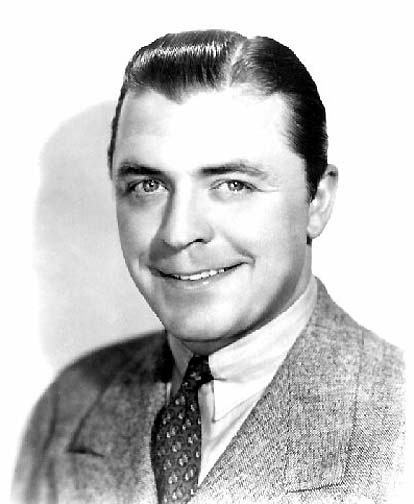 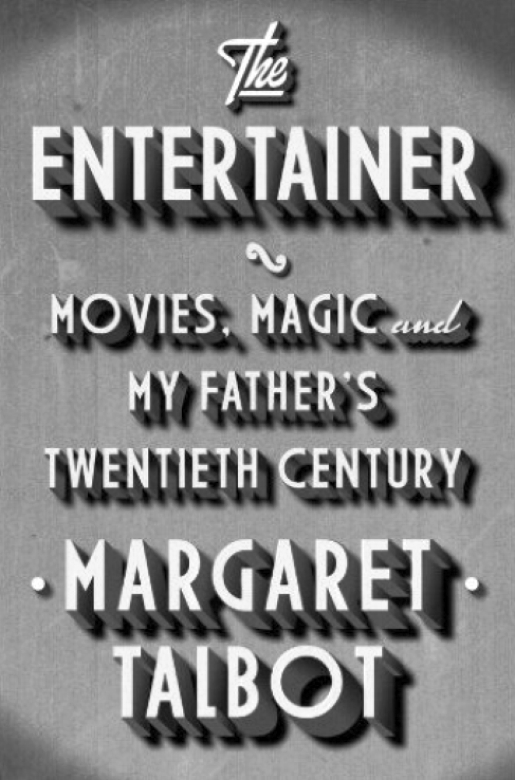 ...has recently been issued in softcover. Her father, who worked with Lombard (in "No More Orchids," not "Virtue"), has a supporting role in "Heat Lightning."

This promises to be a fun, informative evening, so if you're in the D.C. area tonight, take it in (and later tell us all about it). But while the event is free, apparently registration is required; as of this writing, 38 openings remain. To register, go to https://activenet019.active.com/hillcenterdc/servlet/registrationmain.sdi?source=adet.sdi&activity_id=591&sdireqauth=1375110322231.

So go...but keep your eyes open for a tough dame's reflection in the mirror. She may be a woman of "Virtue." 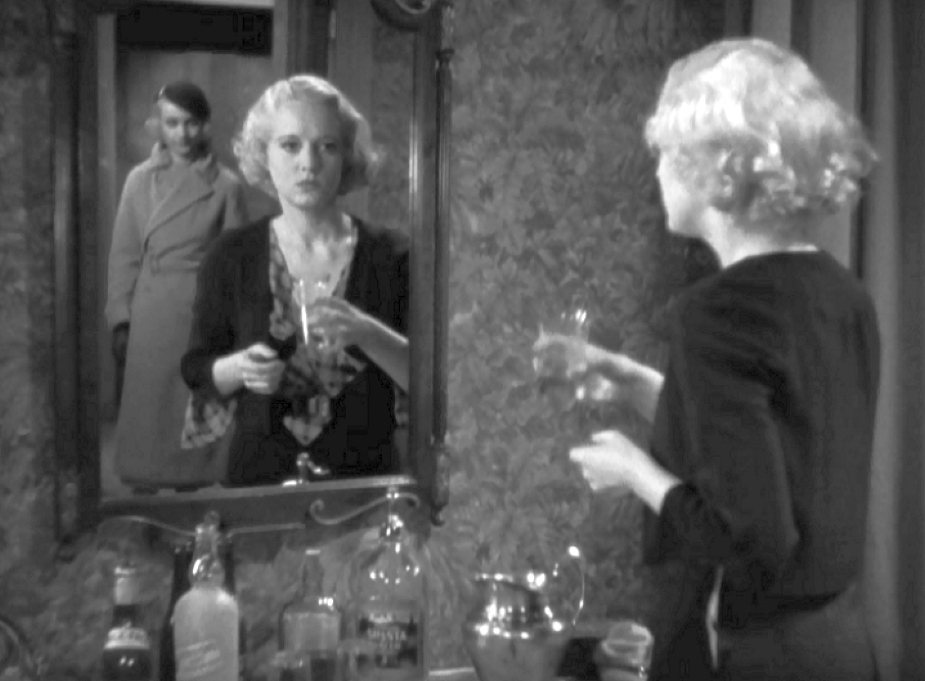