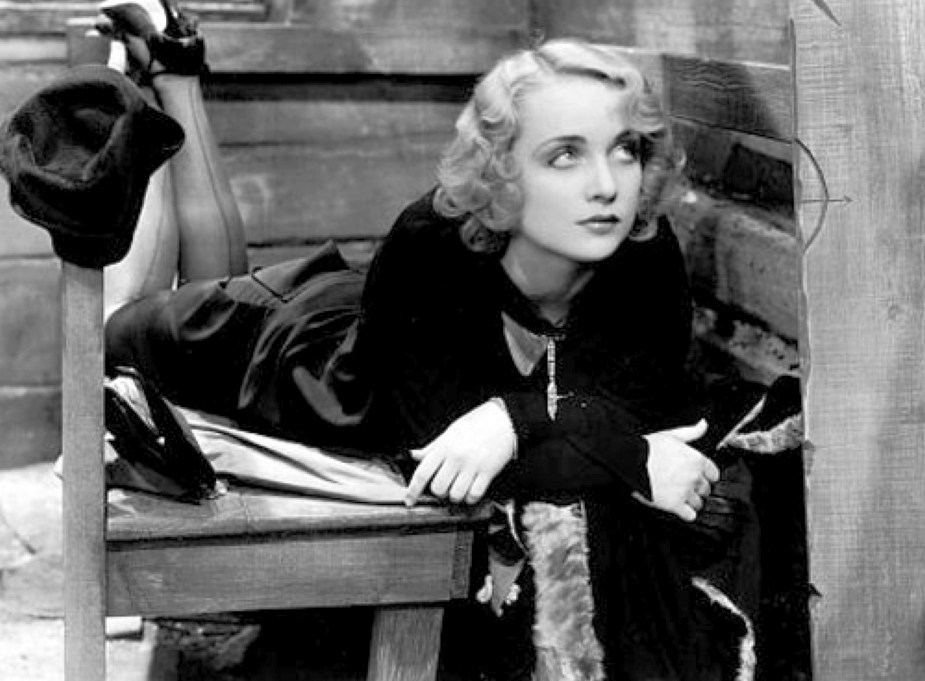 That's Carole (or, as she was properly known at the time, Carol) Lombard in a still from "High Voltage," her first all-talking feature, from 1929. We're running it because it's a Pathe film, made when the studio was being run by Joseph P. Kennedy, father of a man who's frequently been featured in the news lately...

...John F. Kennedy, 35th president of the United States. As most of you know, Friday marks the 50th anniversary of Kennedy's assassination in Dallas (also on a Friday), and regardless of what you think of Kennedy as a president, it safely can be said it was an event that forever changed the tone of American society.

Turner Classic Movies looks back at the Kennedy presidency by airing several documentaries from the era (all times Eastern):

* 8 p.m. -- "Primary" (1960). This examines the 1960 Democratic primary in Wisconsin, which along with West Virginia would be pivotal states for Kennedy's drive to the nomination. Directed by Robert Drew, this featured camera work from Albert Maysles and editing from D.A. Pennebaker, both of whom would be important figures in the next generation of documentaries.

* 9:15 p.m. -- "Adventures On The New Frontier" (1961). Apparently this was part of ABC-TV's "Close-Up" series and first aired in late March of '61, barely two months into JFK's presidency. Beyond that, I know nothing other than that given ABC's distant third-place status at the time, few people saw it.

* 10:30 p.m. -- "Crisis: Behind A Presidential Commitment" (1963). More cinema verite from Drew, as he examines the administration's battle to enroll two black students at the University of Alabama, in the only state that had not integrated its public university system. (It should be noted that university officials already had approved the students' admission, and it was Gov. George Wallace who sought to block them.) Several teams of filmmakers document actions on both sides, and the tension is genuine. The finished film premiered a month before Kennedy's assassination.

* 11:45 p.m. -- "Faces Of November" (1964). This short from Drew is the first of two post-assassination documentaries TCM is airing, and includes footage of Kennedy's burial at Arlington National Cemetery.

* midnight -- "Four Days In November" (1964). In contrast, this film, produced by David L. Wolper and done in conjunction with United Press International, runs more than two hours and covers a weekend any American of age at the time still remembers. Some may disagree with its endorsement of the Warren Commission's lone gunman theory, but it's nonetheless powerful filmmaking.

WBAP radio has been running a series on how the events of Nov. 22, 1963 and subsequent days affected the Dallas-Fort Worth area; it can be found at http://www.wbap.com/common/page.php?pt=Remembering+the+History%E2%80%A6and+Its+Impact+on+Dallas%2FFort+Worth+Today&id=22273&is_corp=0. Also note that on Friday, beginning at 8 a.m. (Eastern), WBAP will rebroadcast minute-by-minute coverage as heard on the station on Nov. 22, 1963, playing back in real time. If you live outside its broadcast signal (820 AM), you can hear it at http://player.listenlive.co/27071.

We know Lombard met Franklin D. Roosevelt at the White House on Dec. 29, 1940 (http://carole-and-co.livejournal.com/73489.html), and it's entirely possible she met future president Ronald Reagan during his first few years at Warners. But did she ever meet John F. Kennedy? At the time his father ran Pathe, the son had not yet reached his teens and probably never visited the West Coast (especially since Joseph P. was in the midst of an affair with Gloria Swanson). However, one novelist has imagined that Carole and JFK did meet...but no, not for a romantic dalliance. 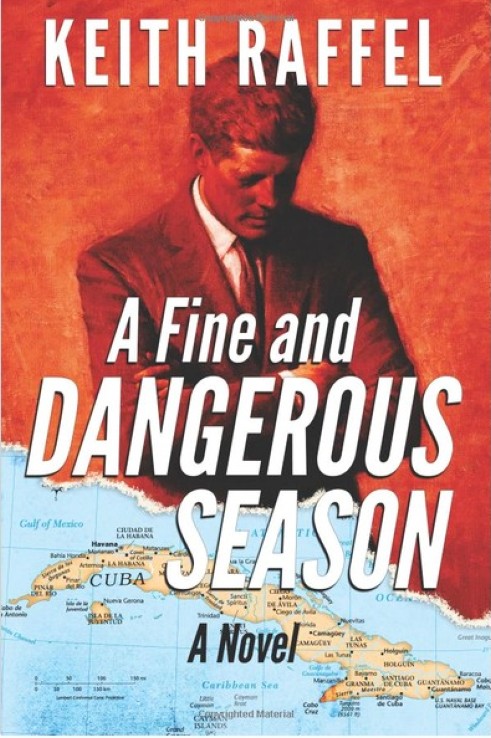 Keith Raffel's "A Fine And Dangerous Season" is historical fiction dealing with the 1962 Cuban missile crisis, but his protagonist, businessman Nate Michaels -- who's been called to use his expertise to help defuse the threat of Soviet warheads in Cuba -- was friends with Kennedy at Stanford in 1940, and has some flashbacks in the story. At this time, Gable and Lombard are in northern California (why, I'm not certain), and Michaels not only shakes Clark's huge hand, but introduces Kennedy to Carole:

"Oh, the ambassador's son," she said. She didn't seem too impressed, but then look at who she was married to.

I don't know if Raffel was aware of the connection between Lombard and JFK's father; if he was, his fictional Carole might have made a completely different reference.