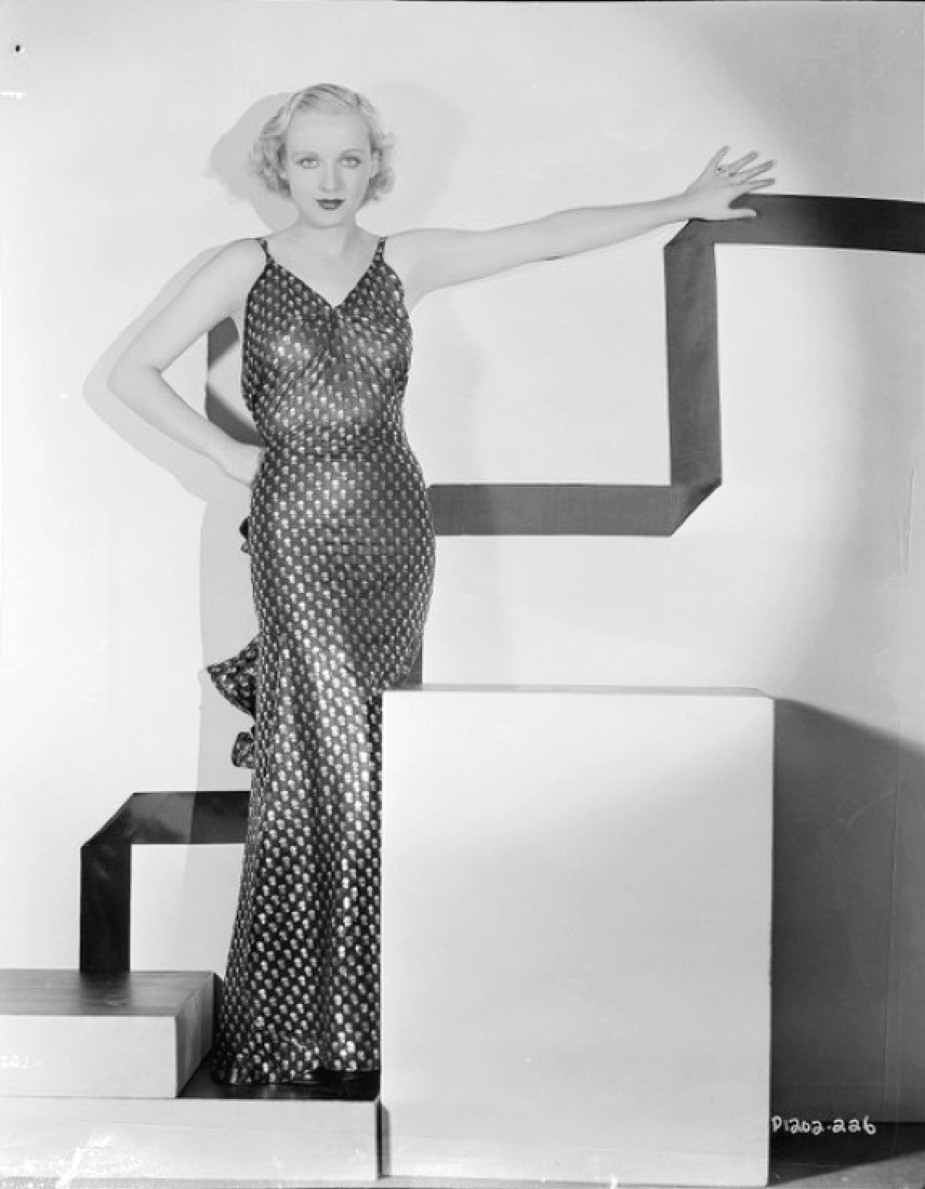 The range of memorabilia associated with Carole Lombard not only provides a glimpse into her career, but a feel for what the movie industry was like at that time. About the same time that portrait, Paramount p1202-226, was issued in the spring of 1932, Carole was the cover subject for a type of publication that simply doesn't exist today: 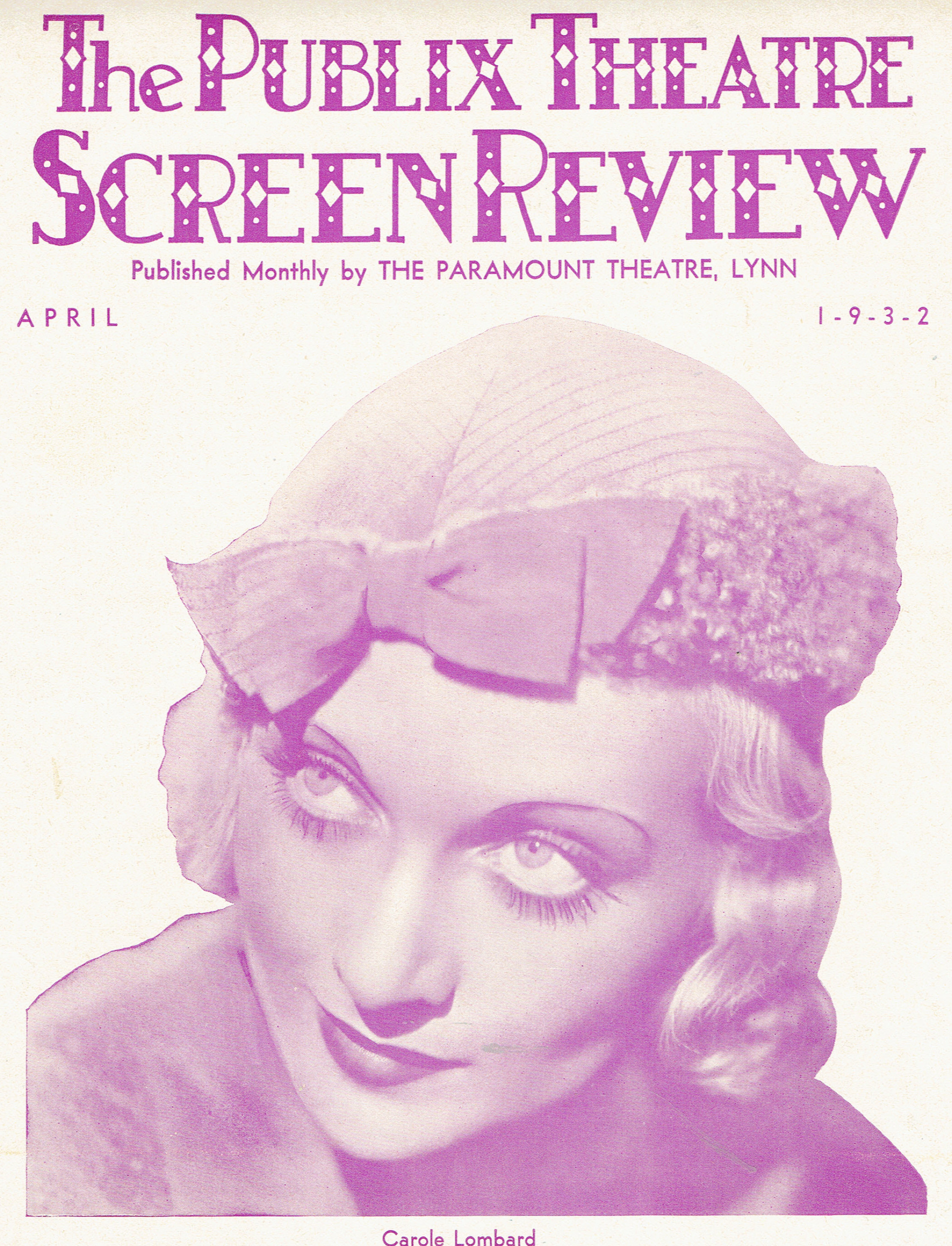 It's the April 1932 issue of the Publix Theatre Screen Review, published by the Paramount Theatre in Lynn, Mass., a city about 10 miles north of Boston. Opened in 1930, the Paramount seated about 2,100 and was believed to be the largest theater in the northern suburbs. Here's what it looked like in the mid-1940s: 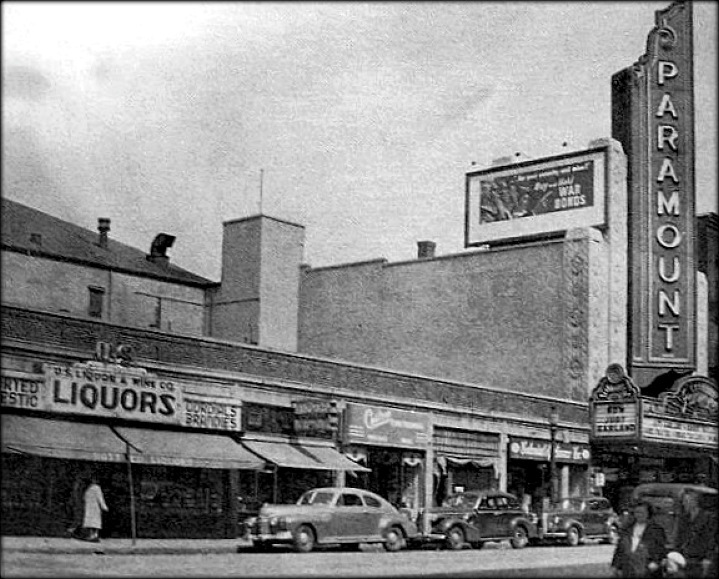 More on the theater later, but let's get back to this publication, which I just won at auction. It covered some 20 pages, and I'm not sure whether this monthly was mailed to local residents, handed out to theater patrons or simply left in the lobby for customers to pick up. Whatever, it's a splendid snapshot of the movie industry during one of its more interesting years.

There's no story on Lombard inside, but she is shown as part of two pages of fashion: 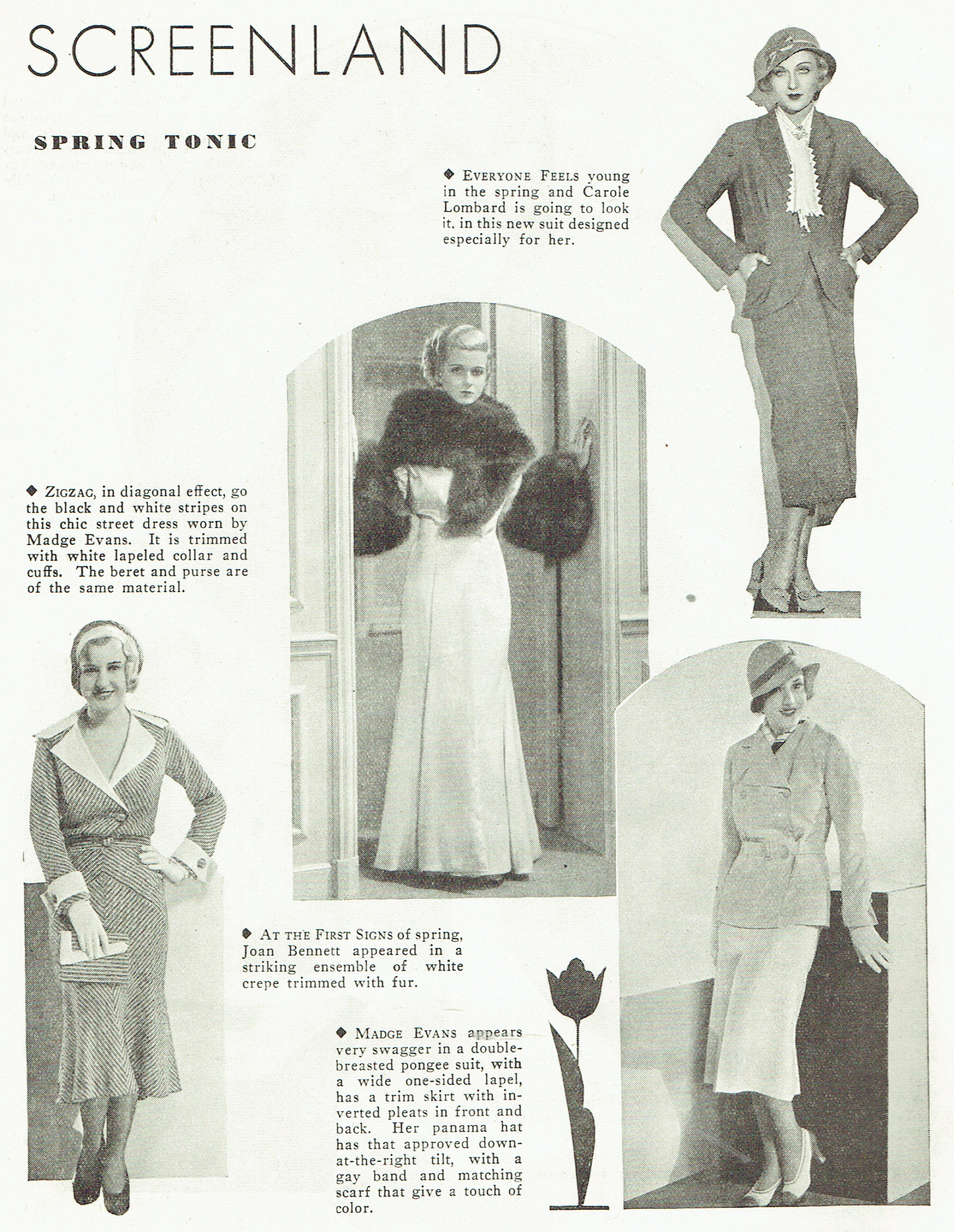 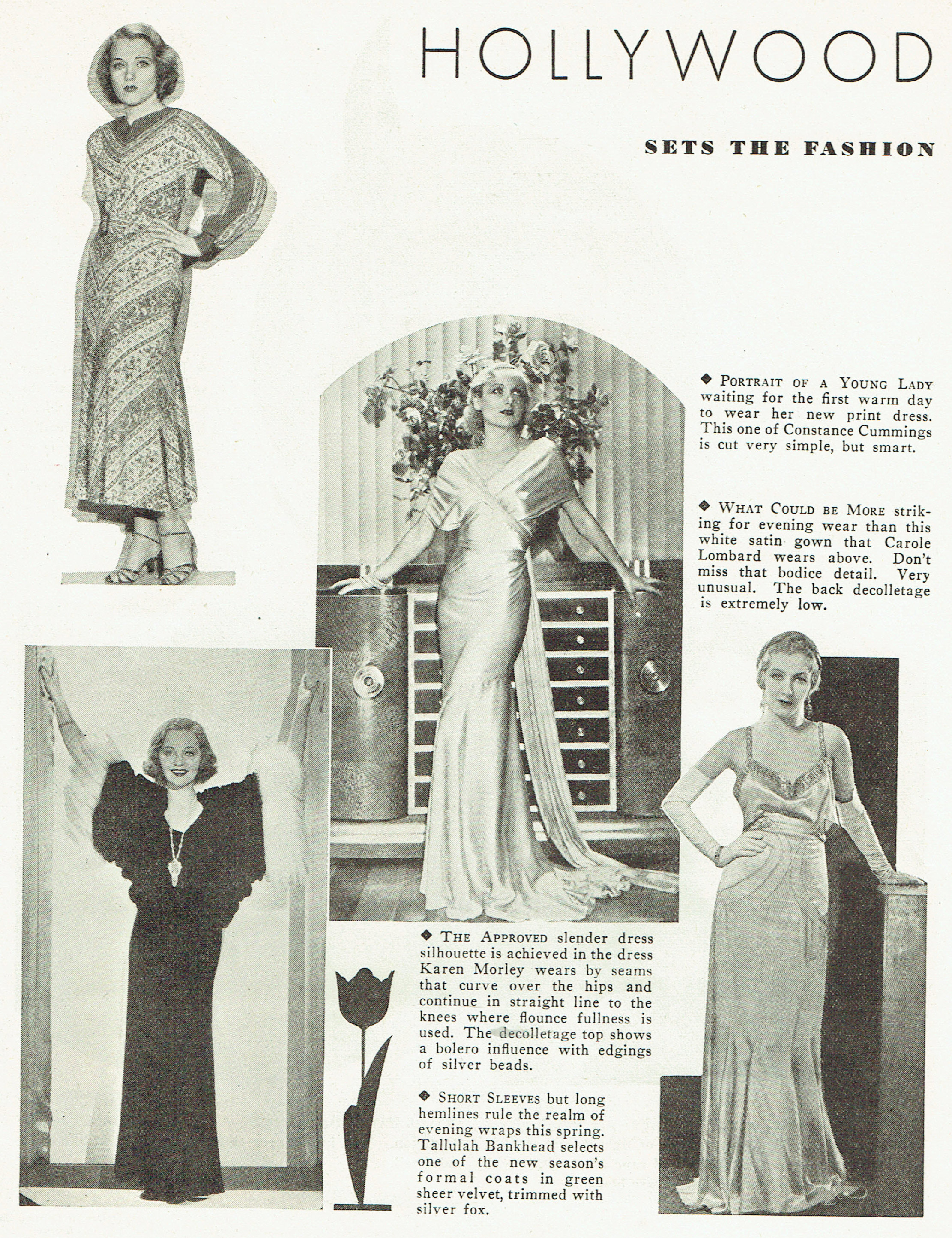 Let's isolate her photos and captions: 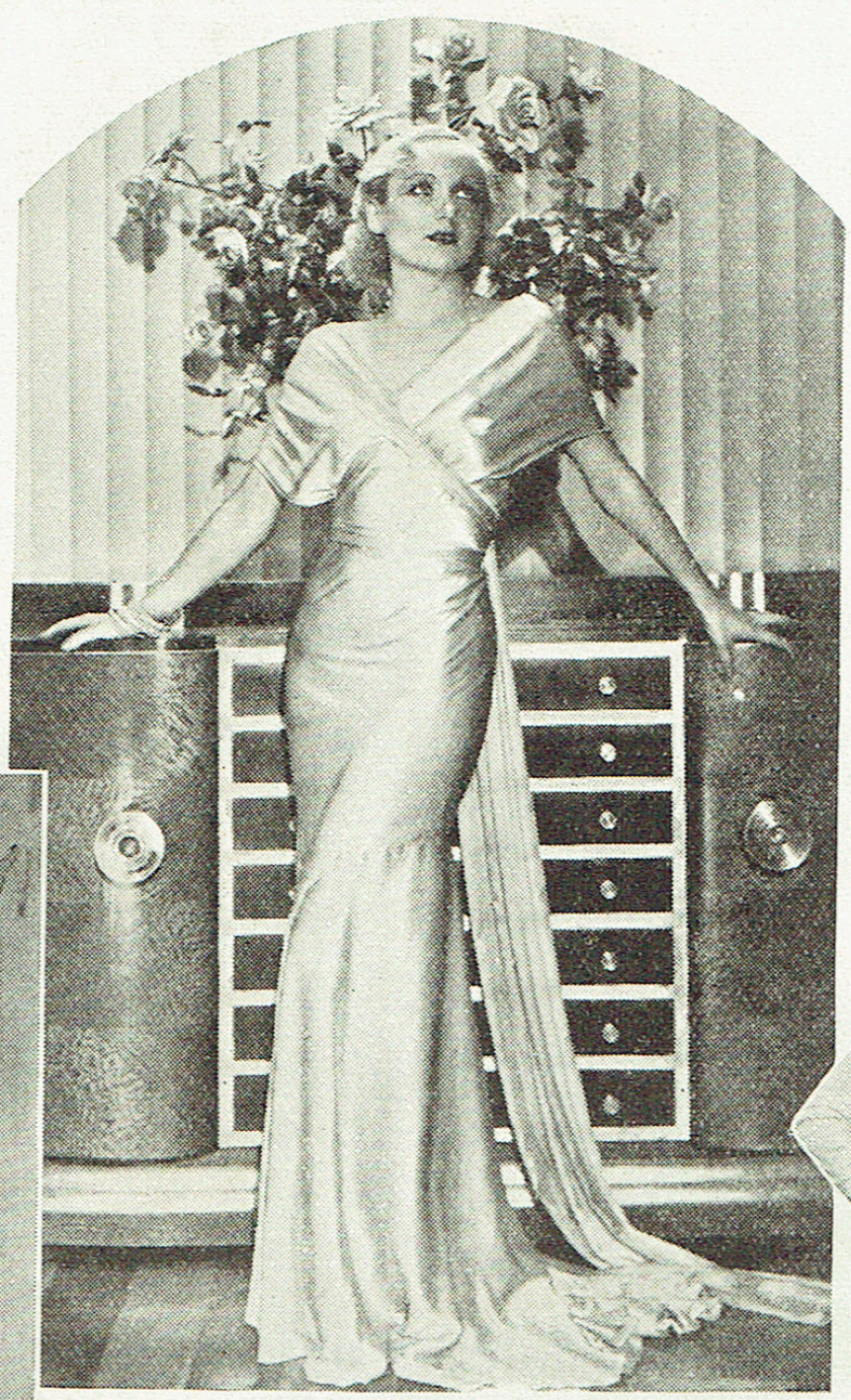 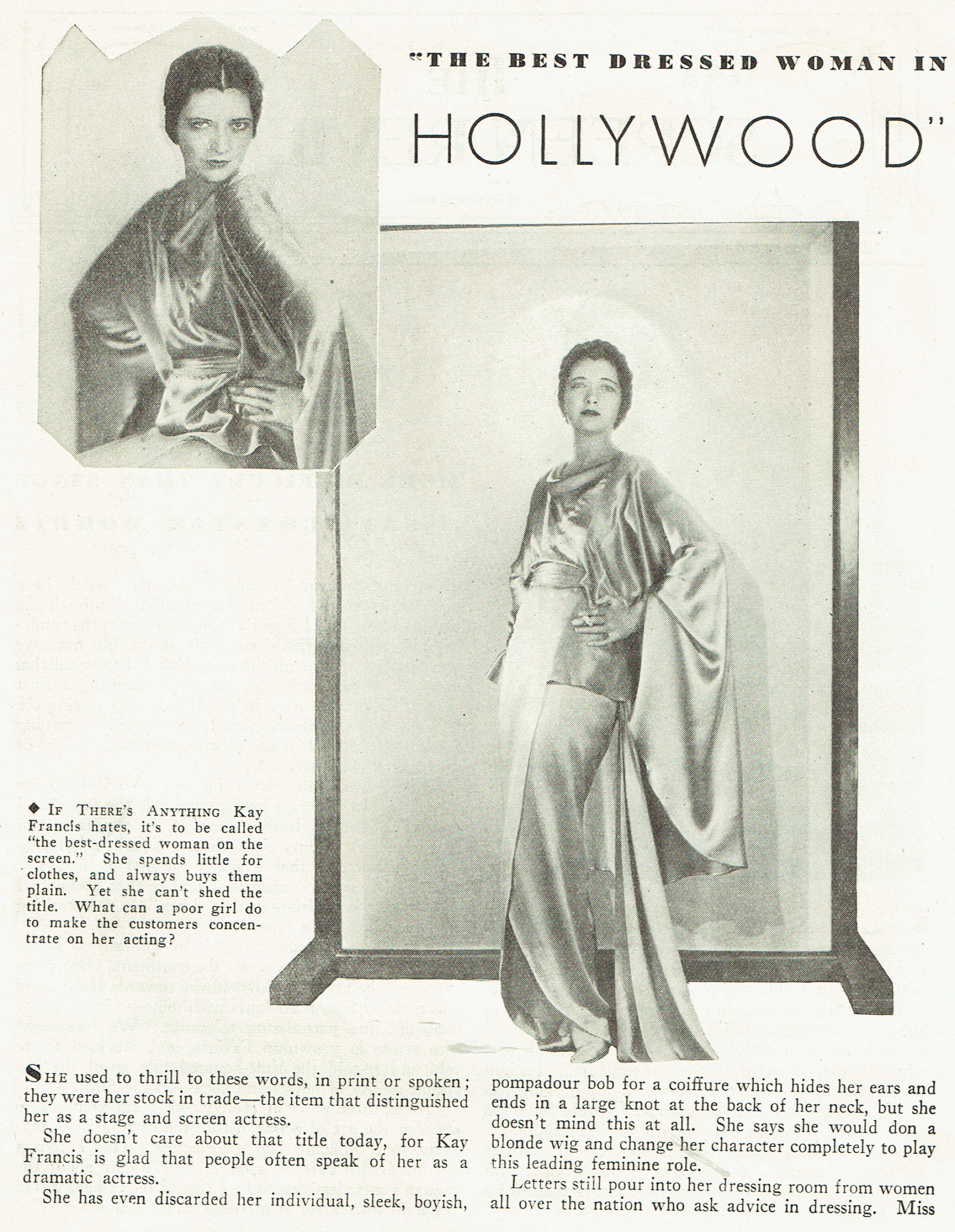 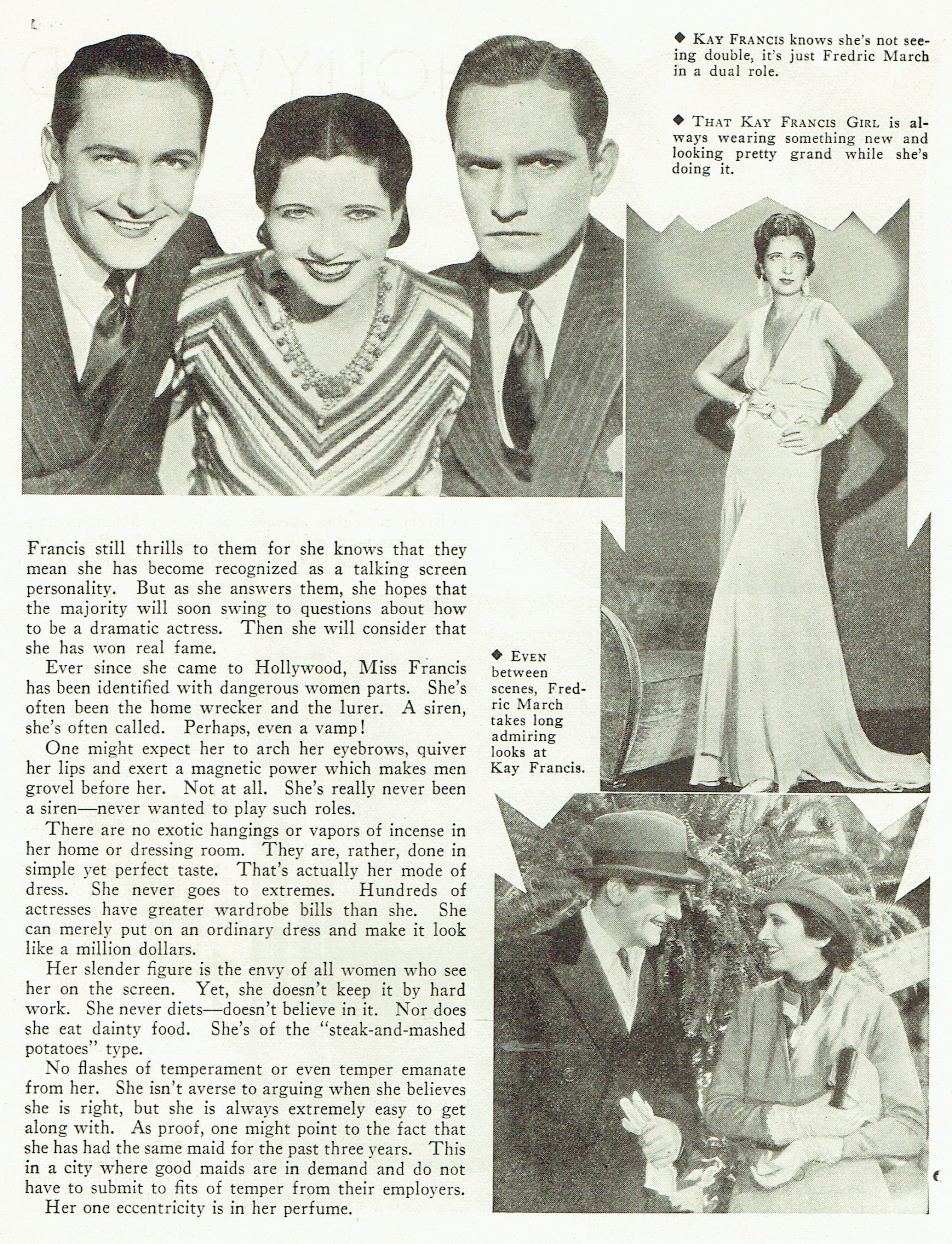 ...as well as a page on upcoming Lombard leading man Chester Morris, who didn't think much of movie actors until he tried to be one: 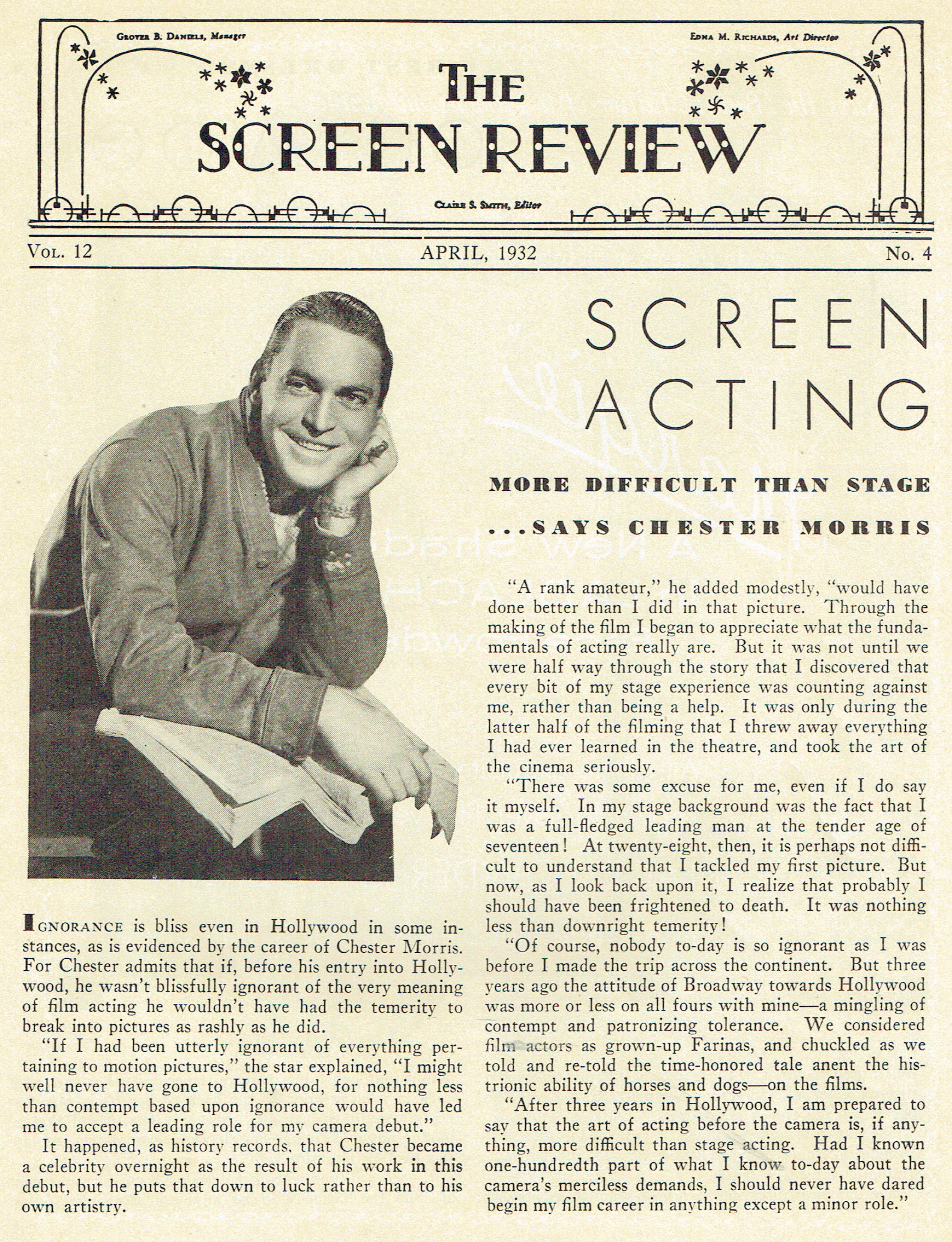 There also are two pages of "Hollywood Ramblings": 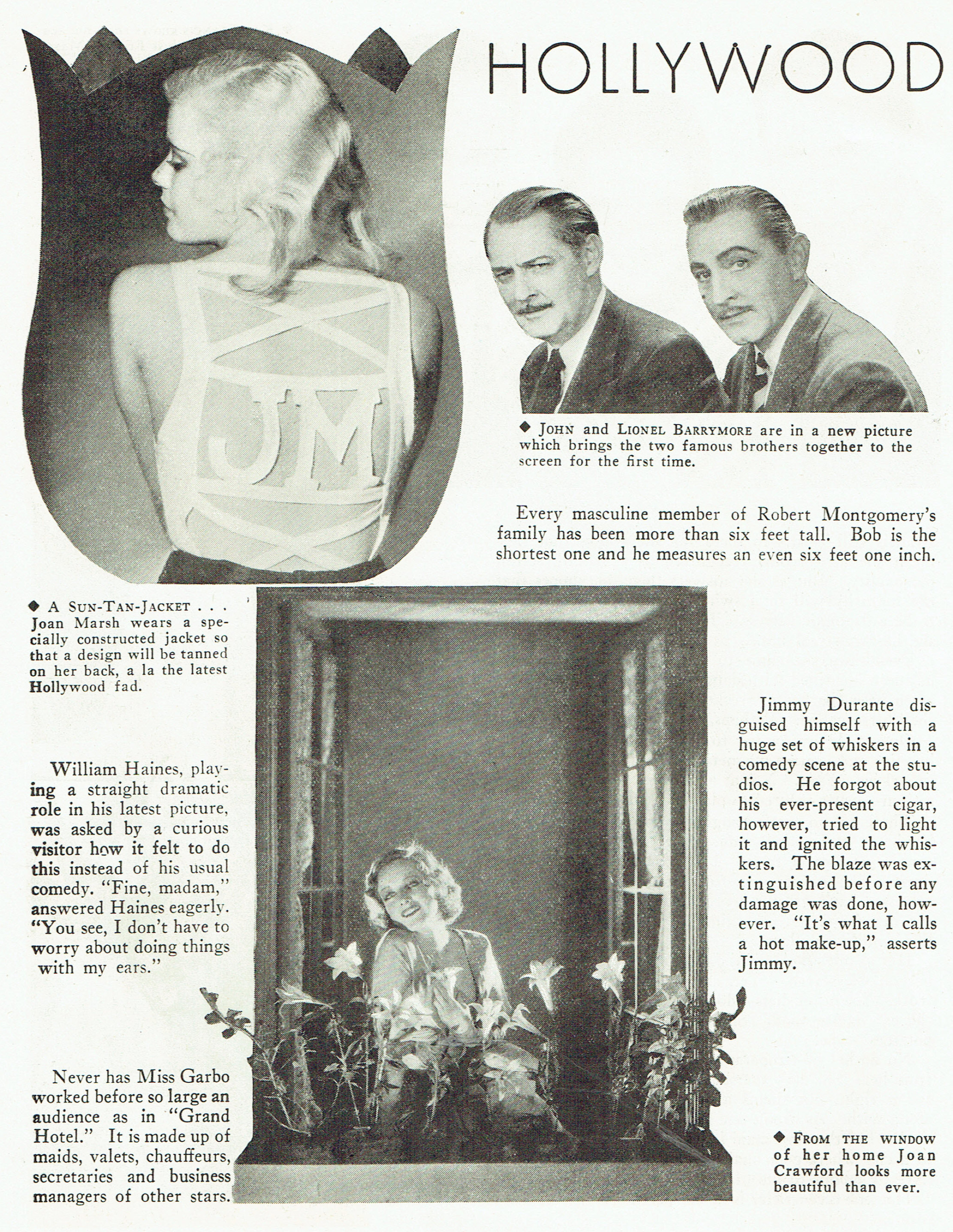 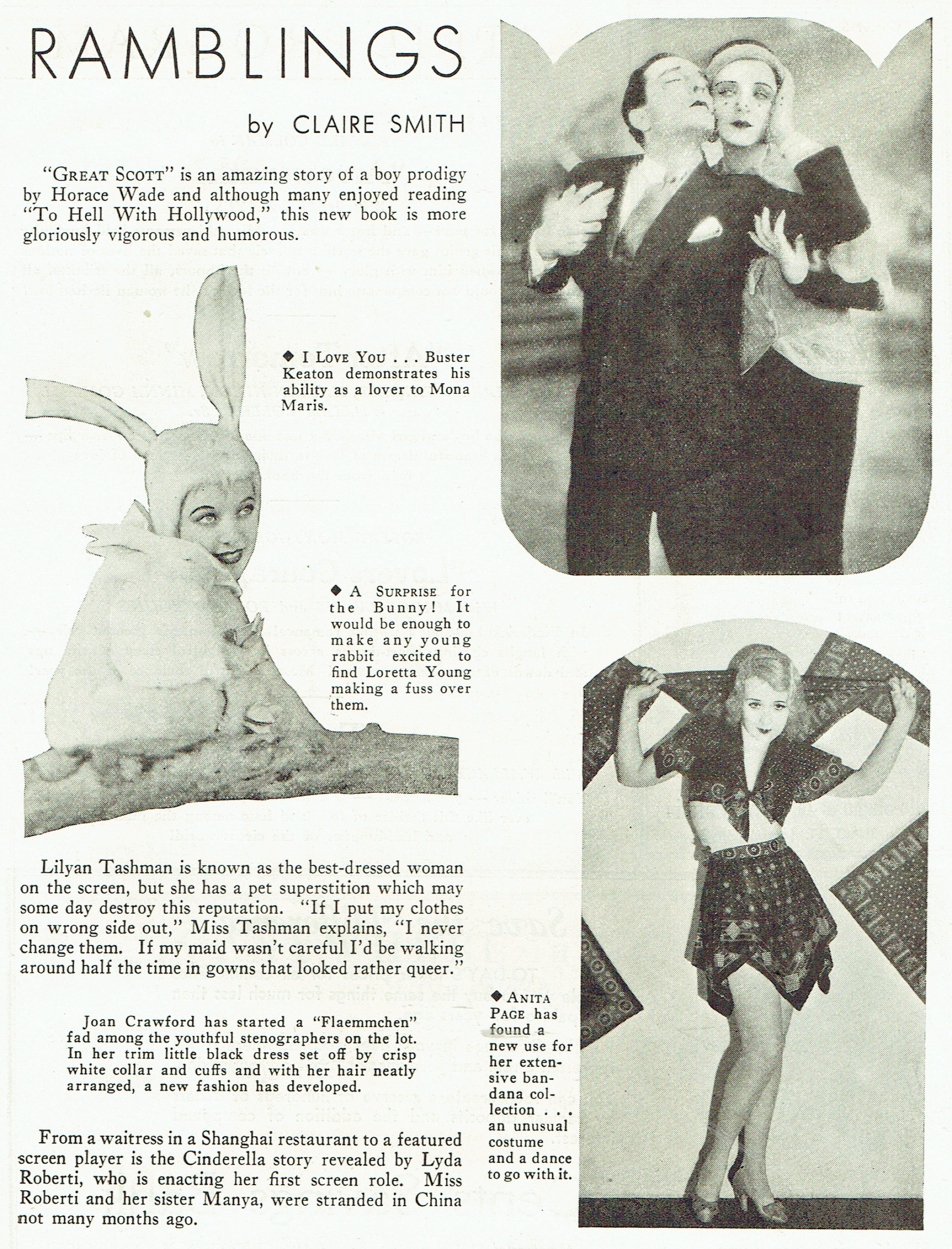 Some charming images of Buster, Loretta and Anita.

As you might expect, one of the purposes of this magazine was to promote upcoming releases...and while no Lombard films were among those slated for April, the schedule is delightfully eclectic: 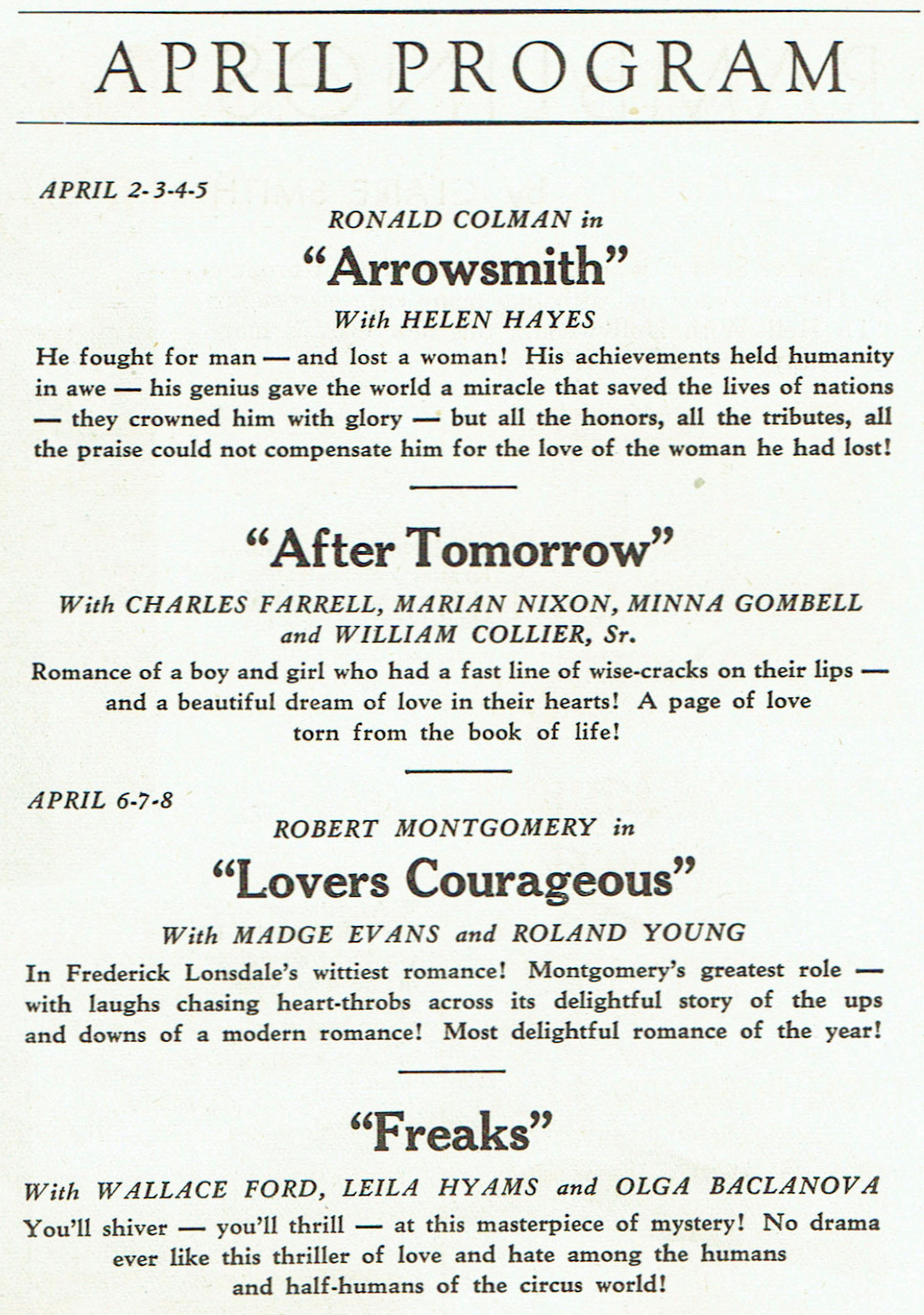 By the way, it's Ernst Lubitsch, not "Ernest."

These listings centered pages full of local advertising...and as you might expect from a publication based in New England, lots of seafood dinners were among the ads.

But that's not all from the magazine. How about a story on Clive Brook, who had just finished the steamy "Shanghai Express"? 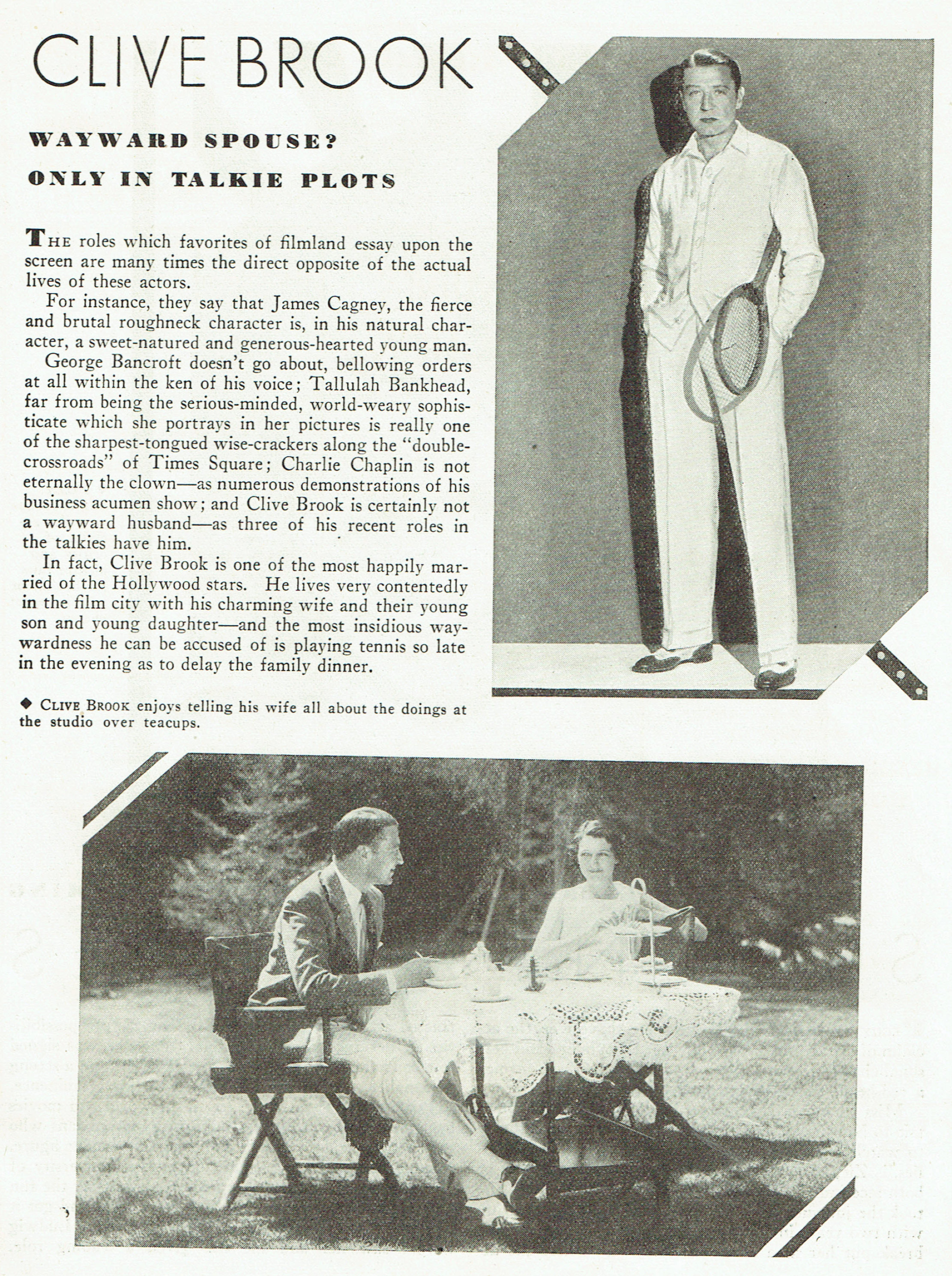 Or profiles of Peggy Shannon and Frances Dee? 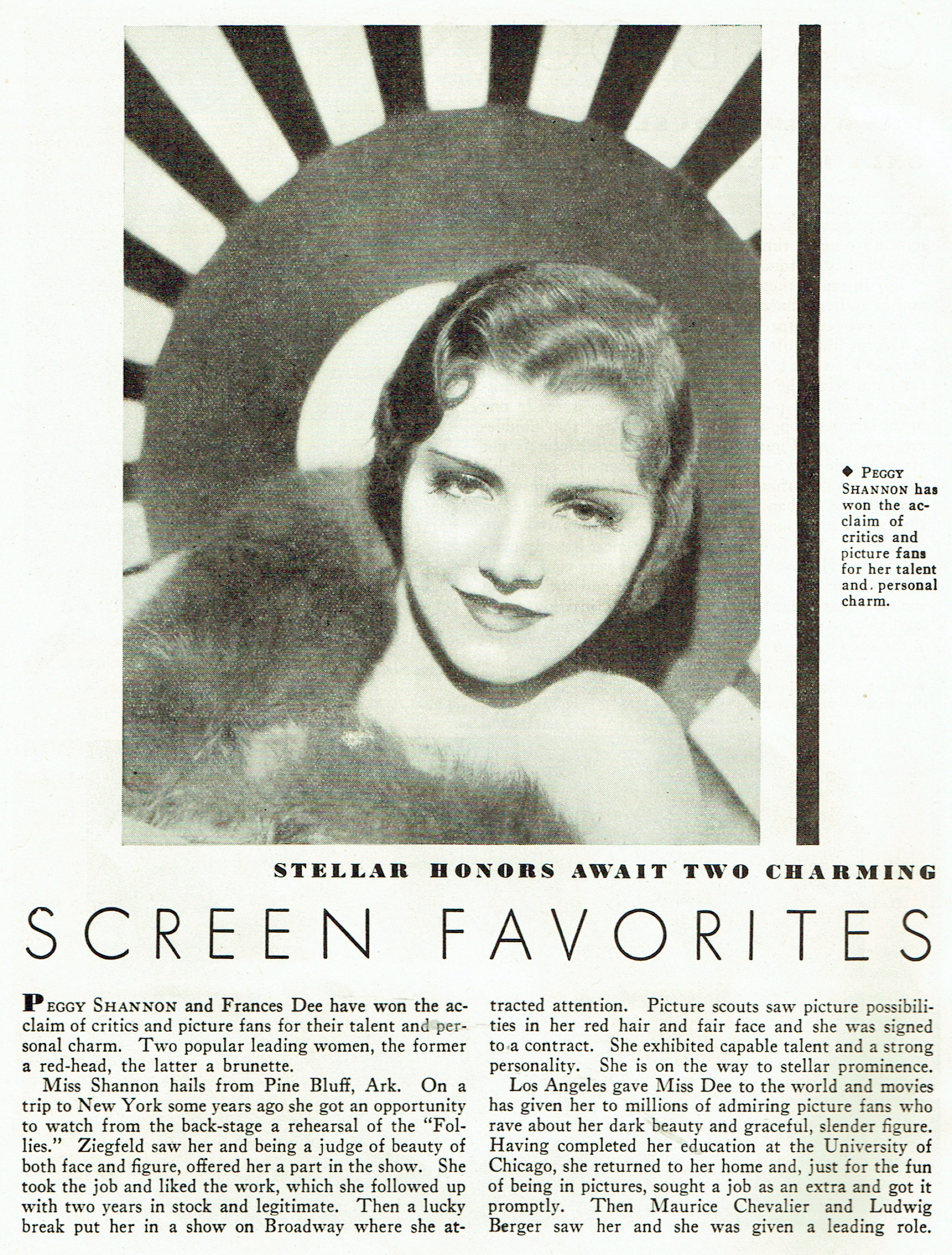 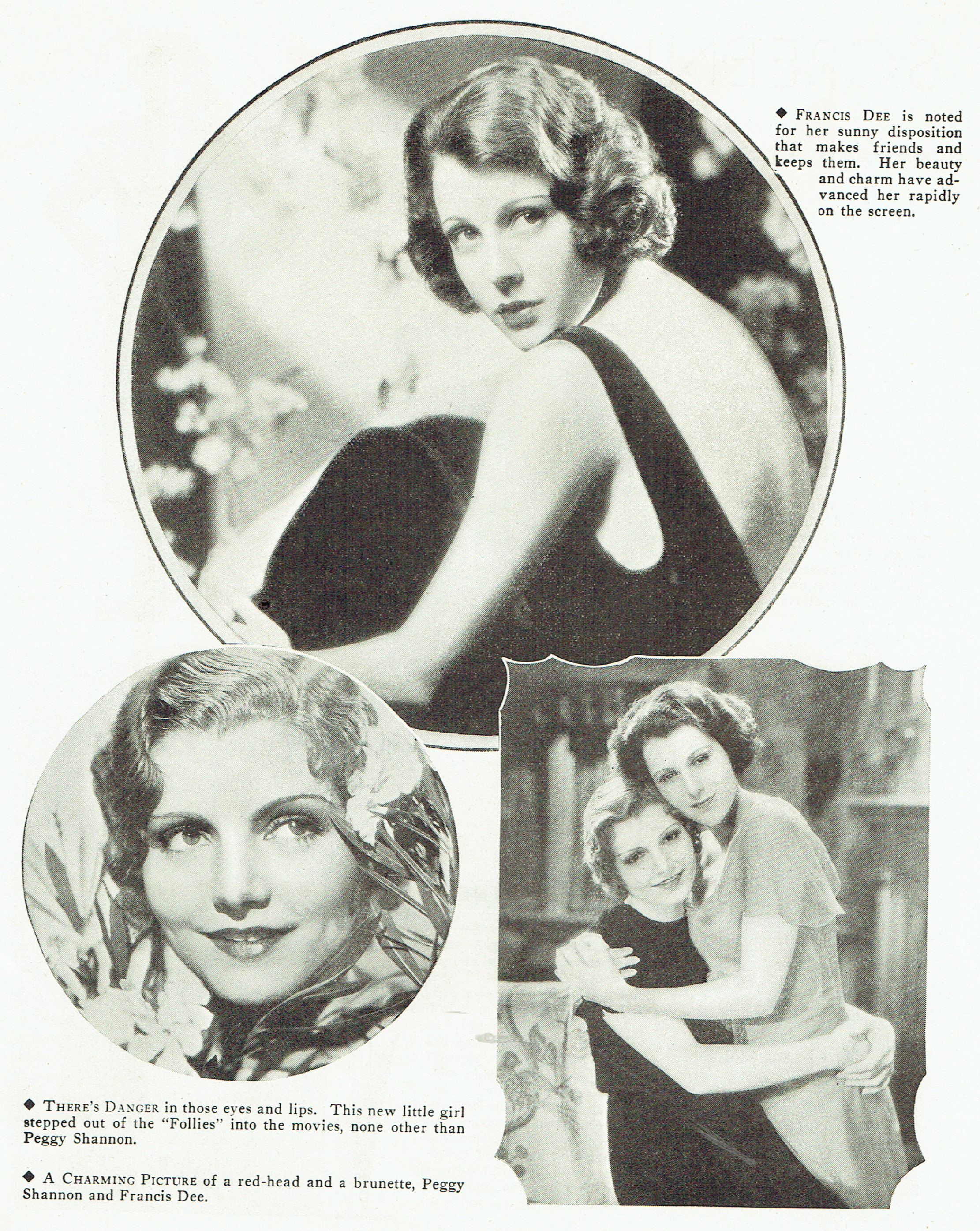 Or on the inside back cover, a tinted Tallulah Bankhead? 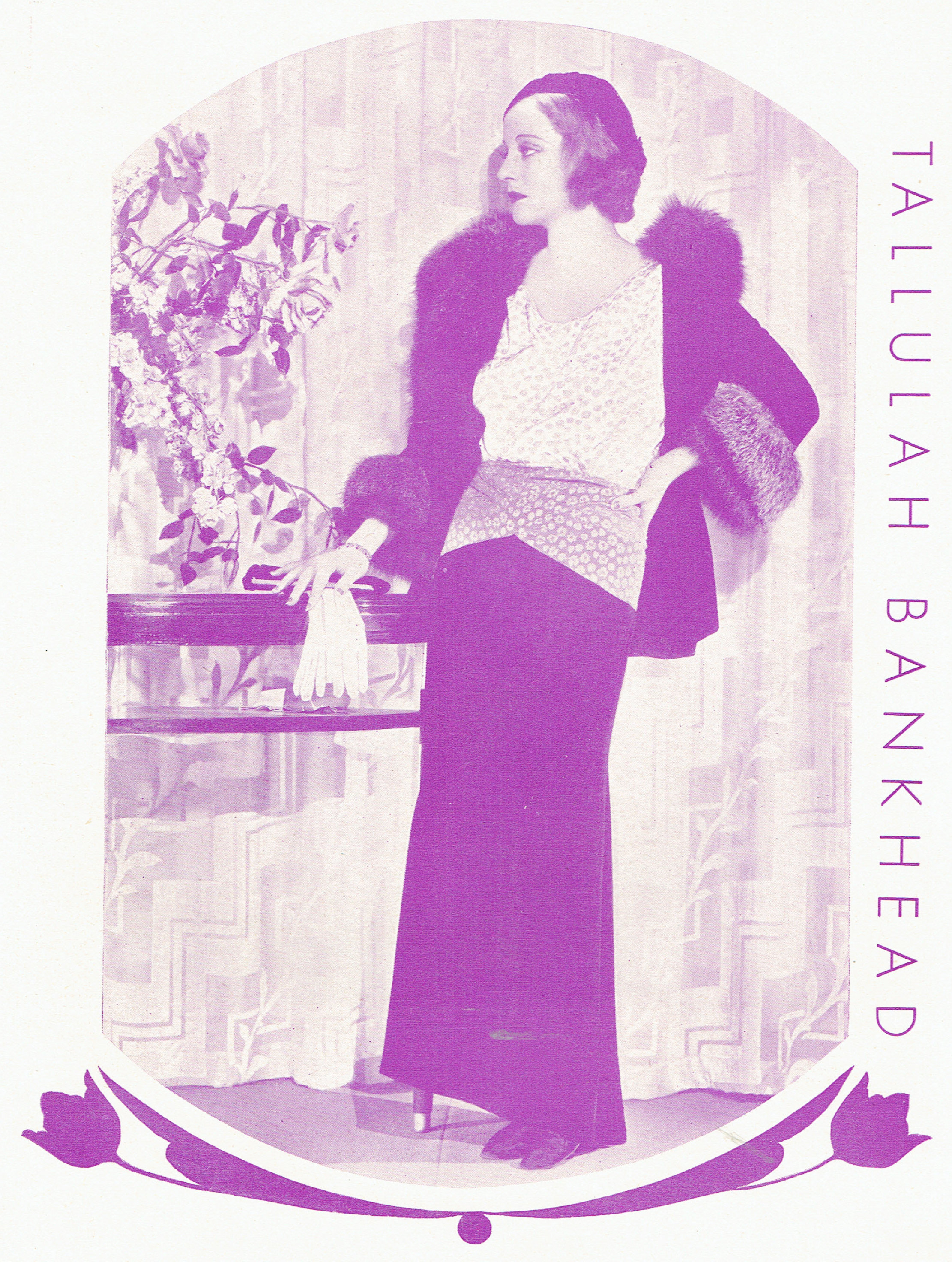 And as for the Paramount Theatre in Lynn, not a happy ending. It ran its final movie on Dec. 1, 1963 and was razed the following month.
Collapse