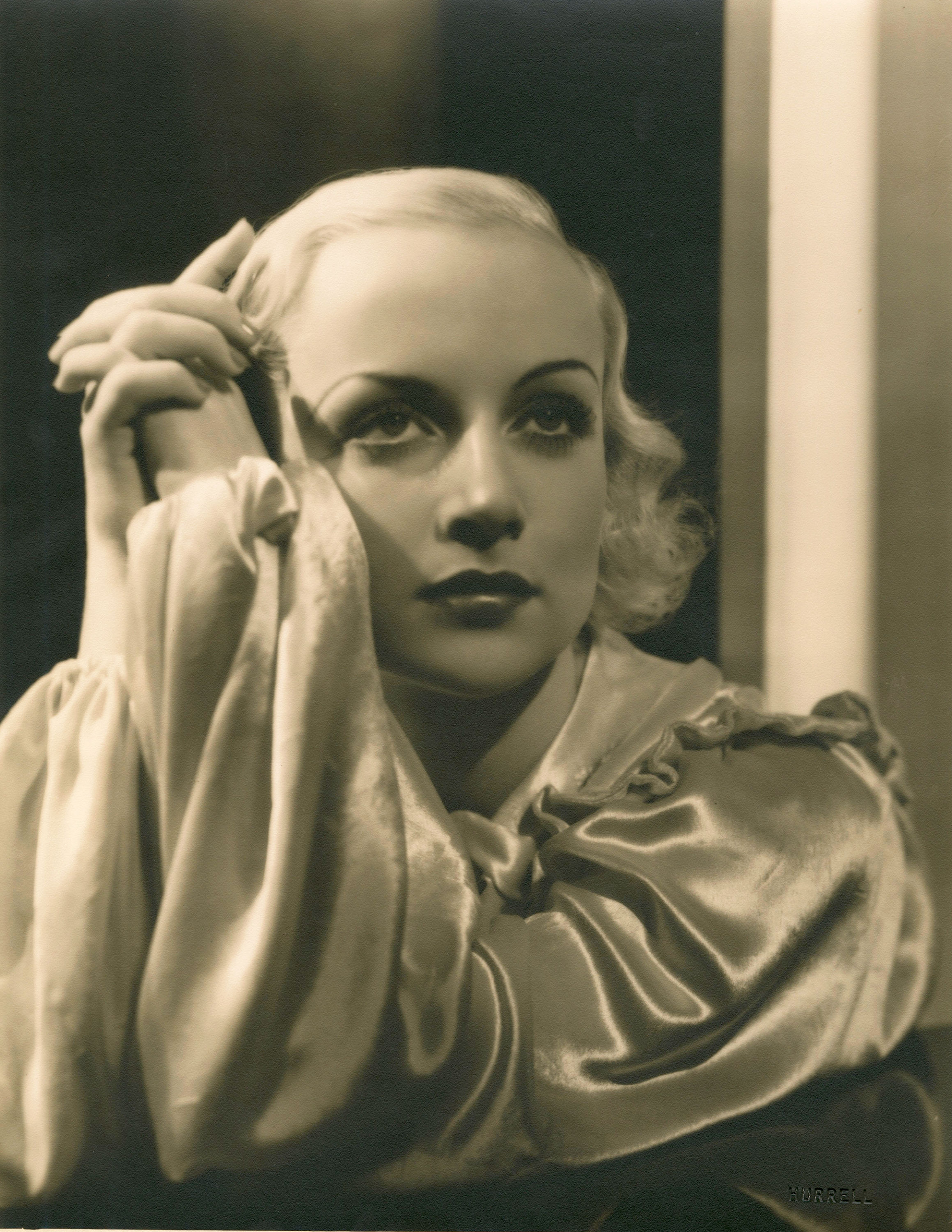 Nice pic of Carole Lombard, and why shouldn't it be? It was taken by George Hurrell, the Hollywood still photographer who added his own special element to the genre, using light and shadow to revolutionize the art. On Tuesday (11/12/13), a book commemorating Hurrell's contributions is scheduled for release: 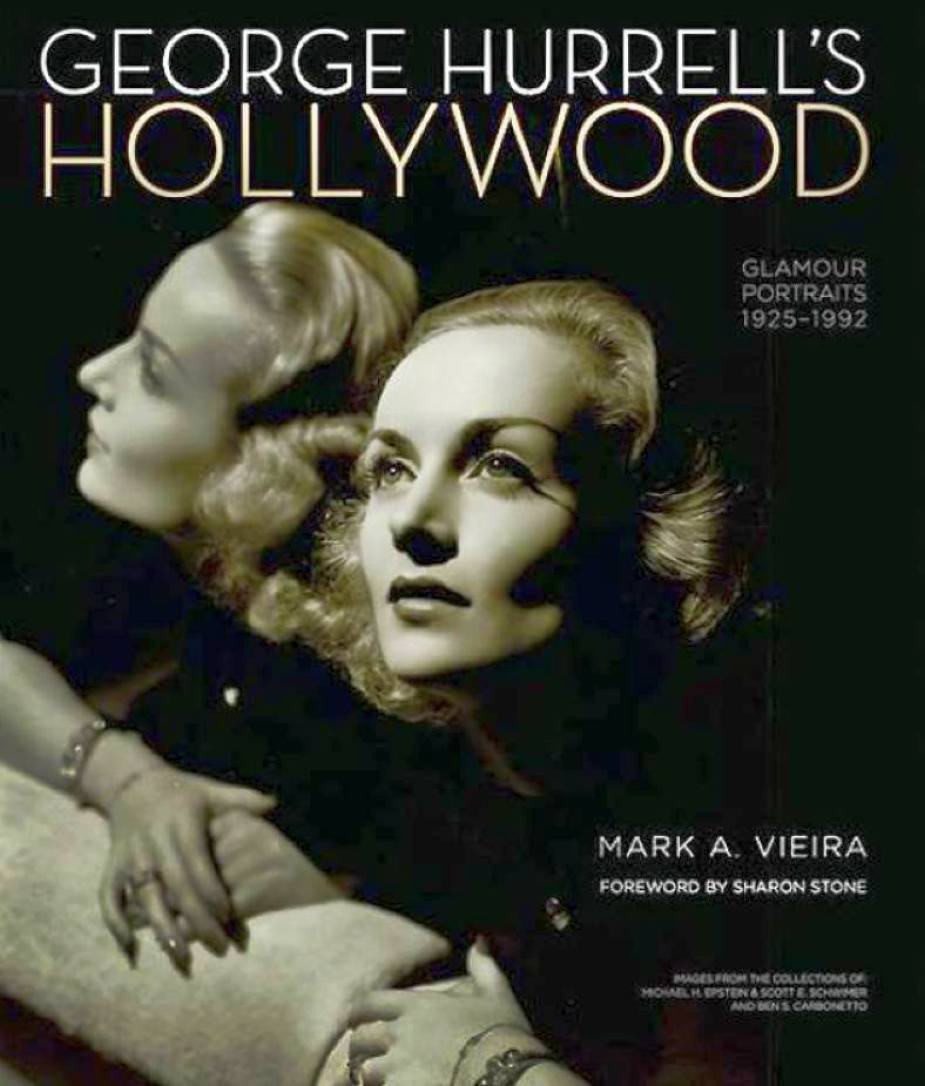 The book is written by Mark A. Vieira, a longtime associate of Hurrell in his later years (and co-author of the splendid "Harlow In Hollywood"). And today, if you're in southern California, you can learn more about Hurrell's genius directly from Vieira: 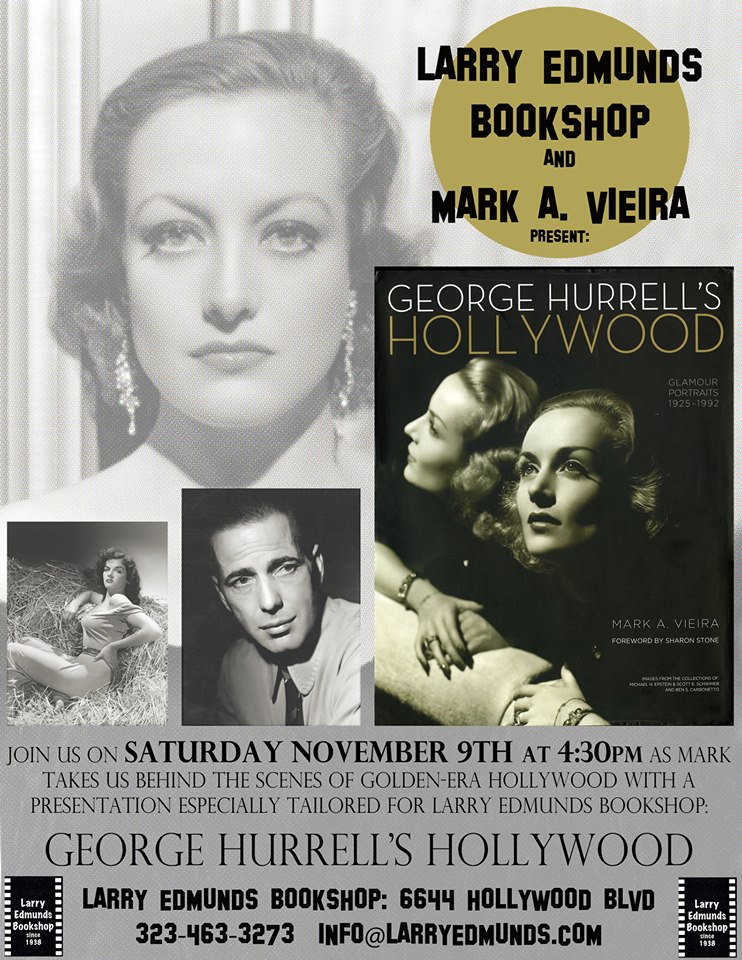 The event is at the Larry Edmunds Bookshop in the heart of Hollywood, and the site is appropriate, according to Vieira, because it's where the reappreciation for Hurrell's artistry began. From the bookstore's blog: 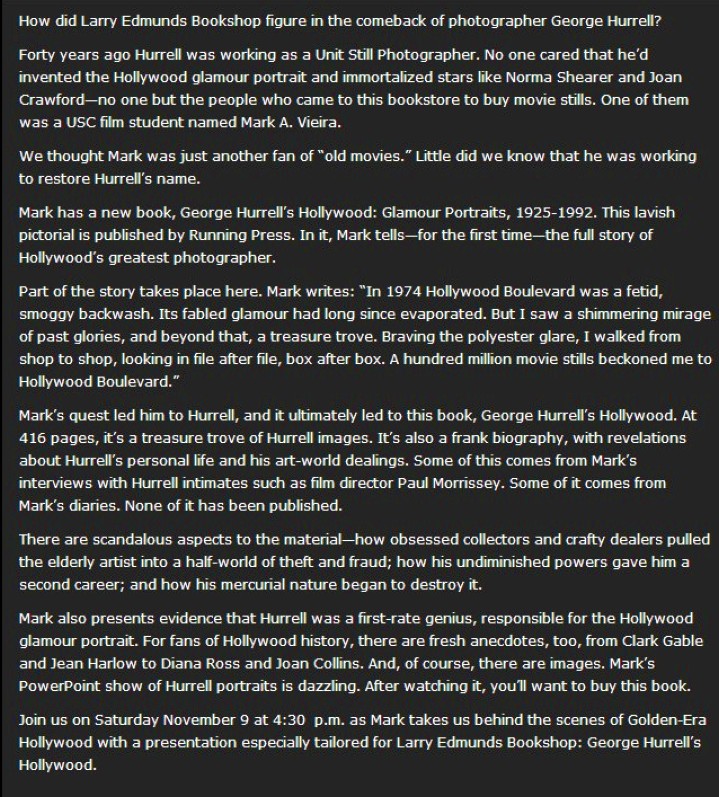 This is one of the many reasons I, a current resident of central Virginia, am jealous of you folks who live in Los Angeles and environs (perhaps I'll change that scene one day). If you'd like to add this volume to your collection -- and what classic Hollywood fan wouldn't? -- go to http://www.amazon.com/George-Hurrells-Hollywood-Portraits-1925-1992/dp/0762450398 and pre-order.

As sort of a Hurrell 101, here's a documentary on him from 1992; he died shortly after its completion. Much of it is narrated by Sharon Stone, who also wrote the introduction for Vieira's book.