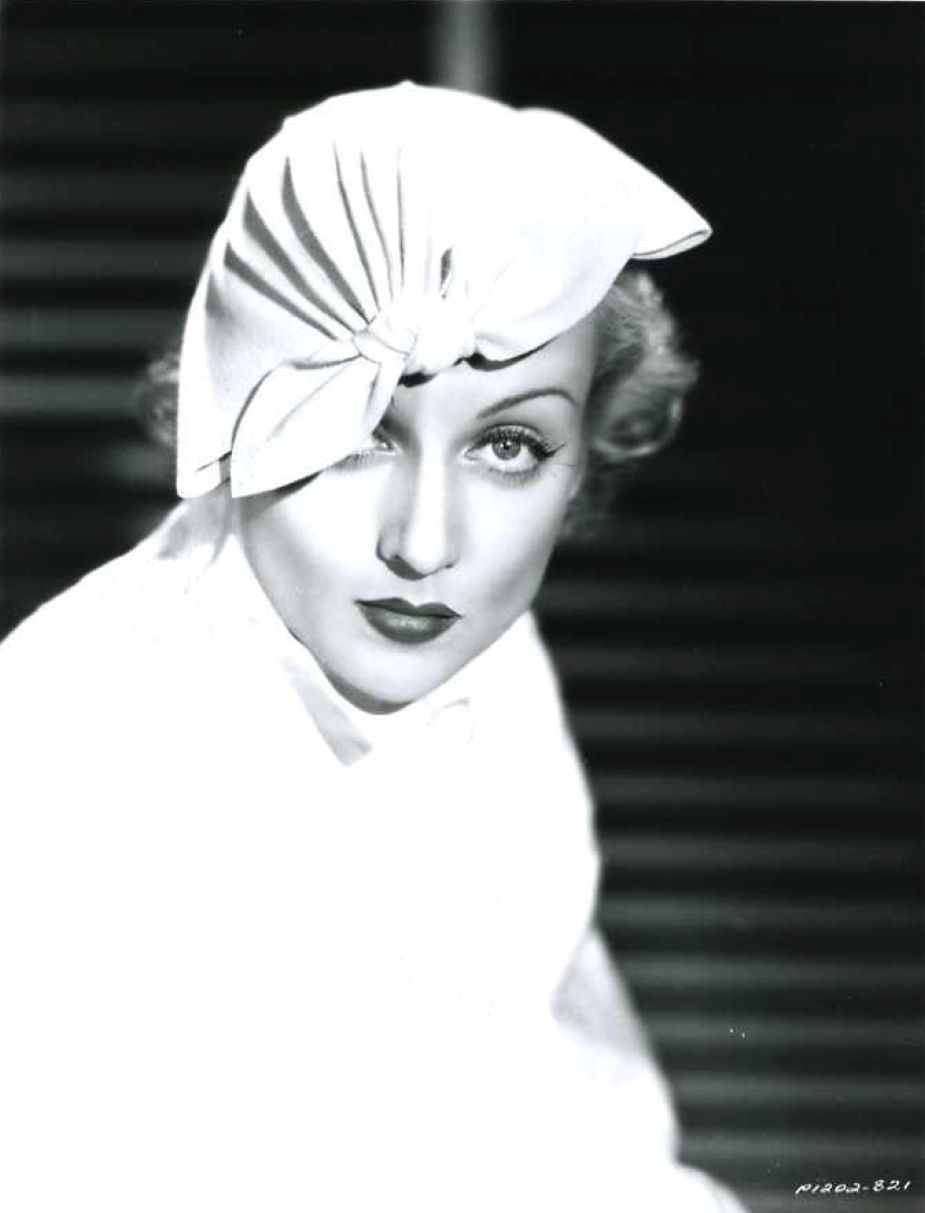 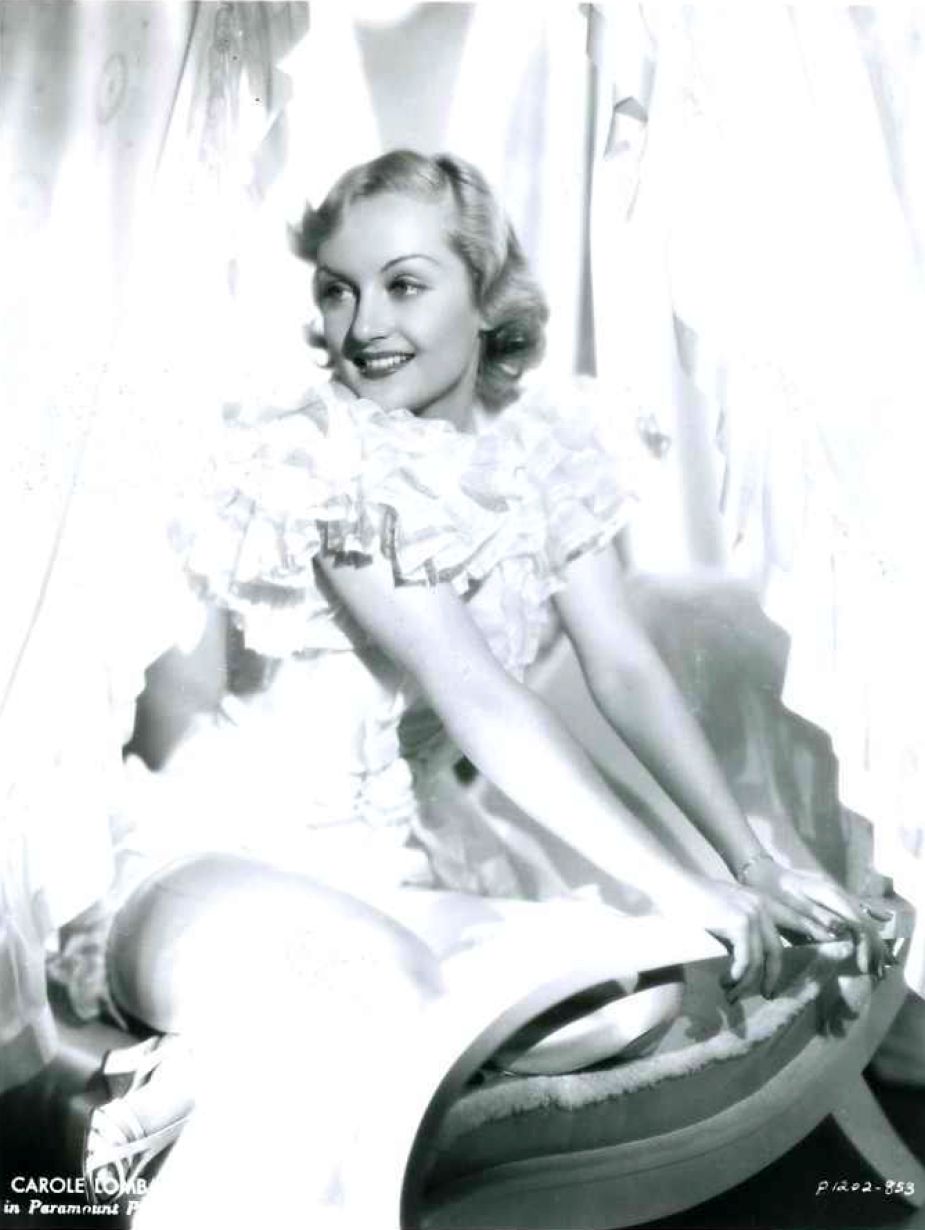 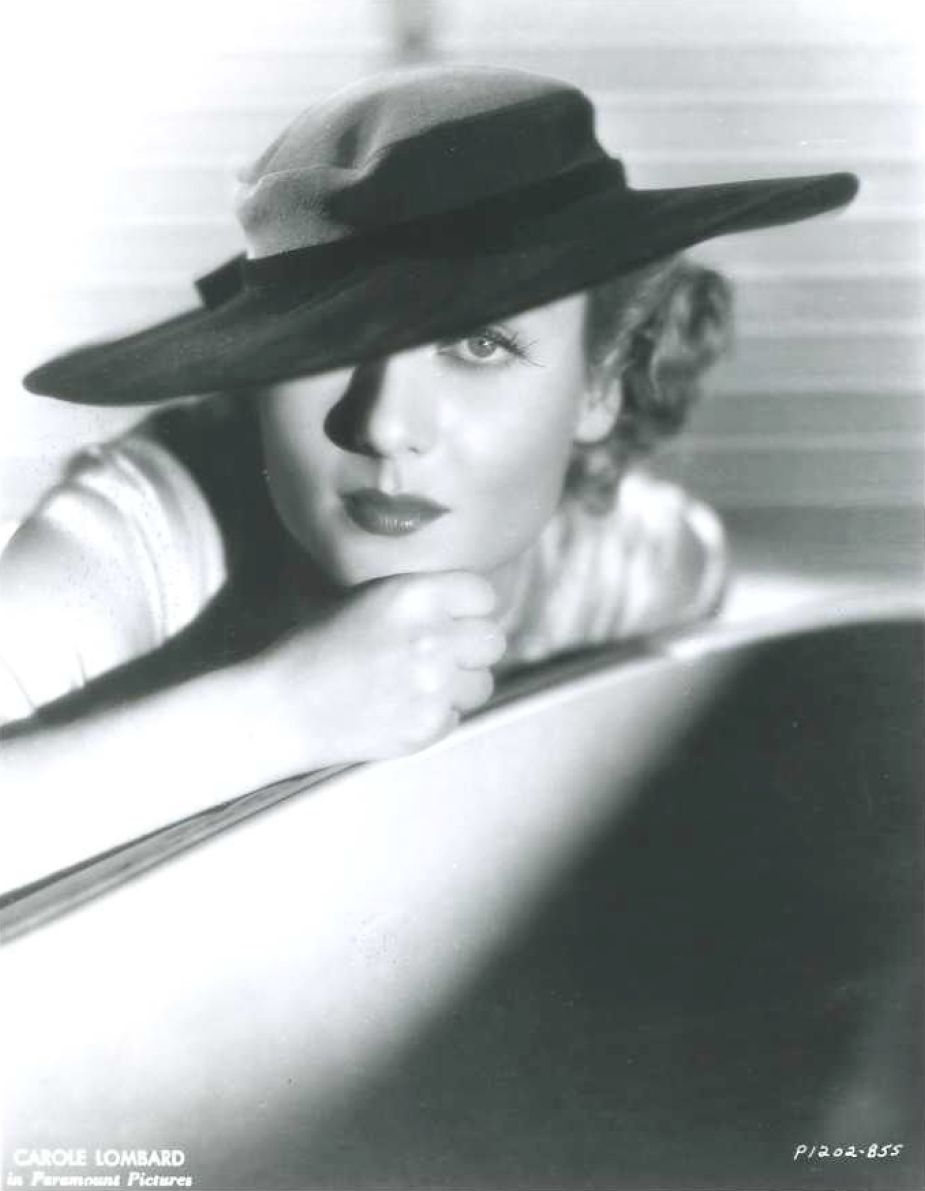 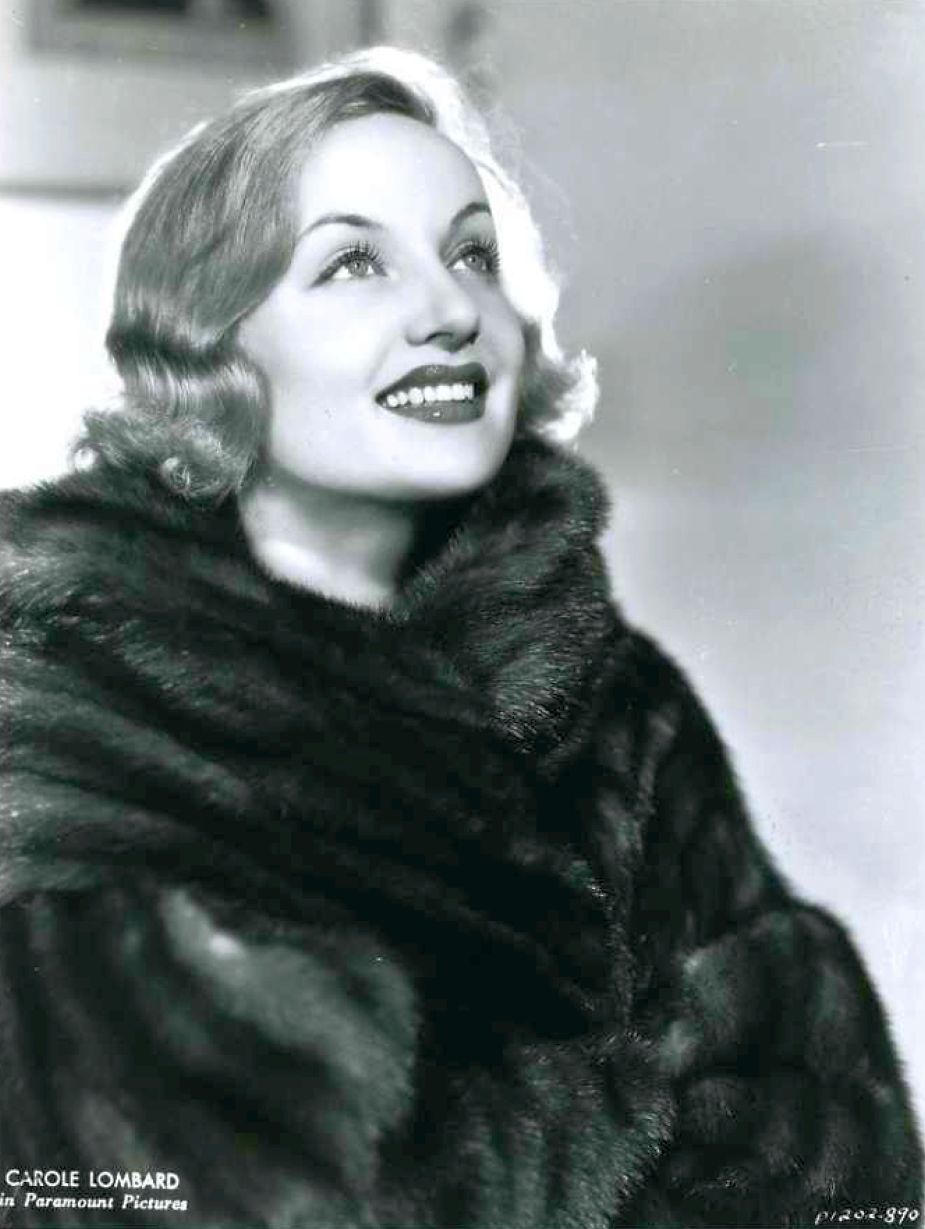 Finally, Carole poses while holding her jacket and looking oh so chic in p1202-905: 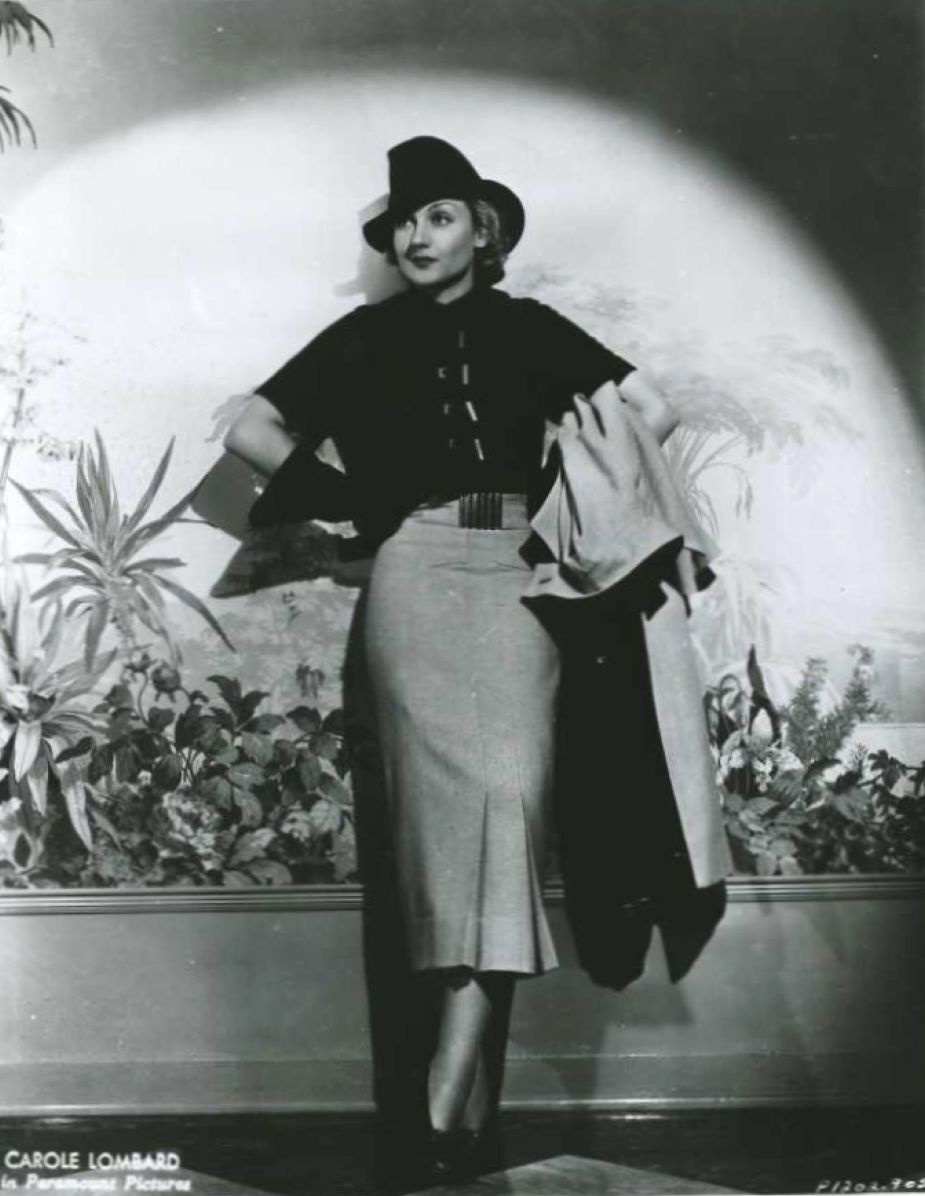 If that image looks rather familiar, it may be because last year, we ran a pic from the same session, p1202-907, where we learn the still was from late 1934 or early '35 to promote "Rumba" -- and to no one's surprise, it was a Travis Banton creation: 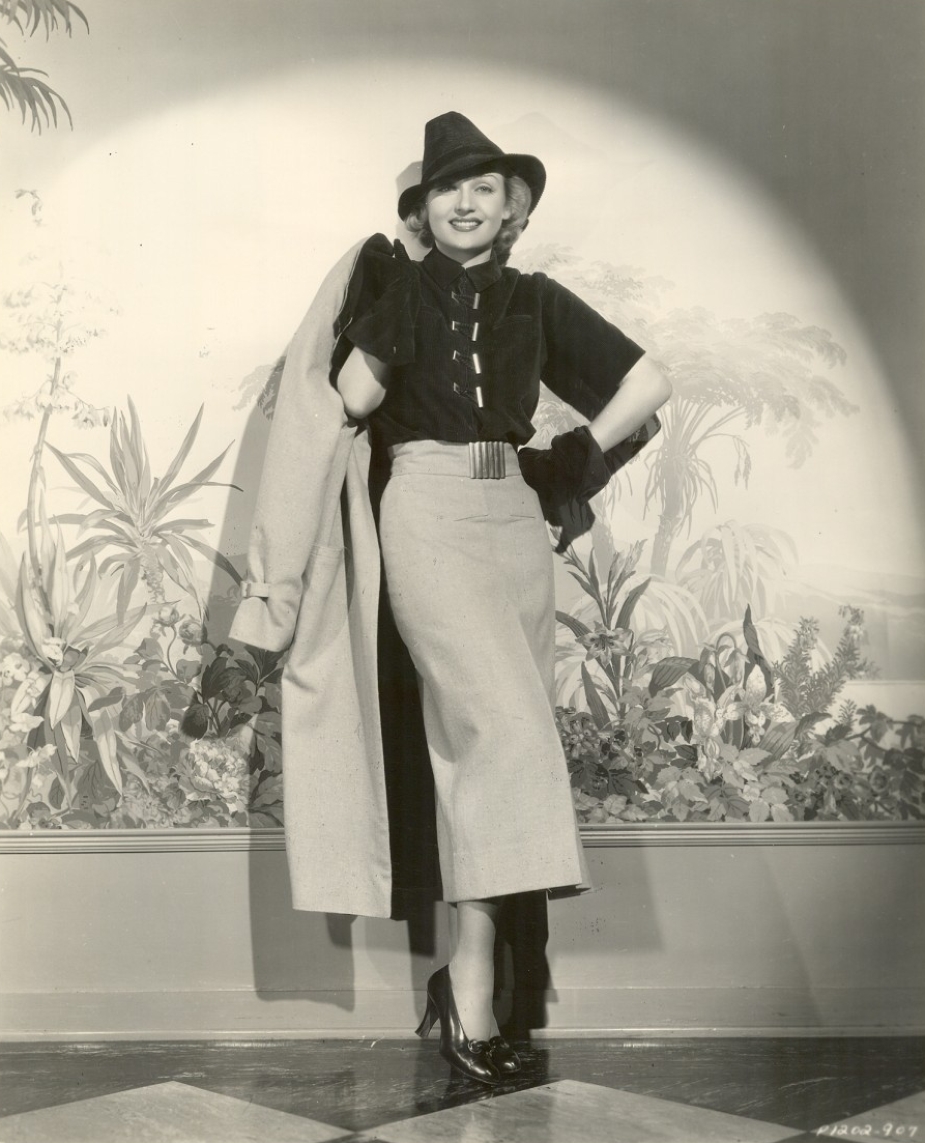 Now the latest from "The Great Silent Recasting": 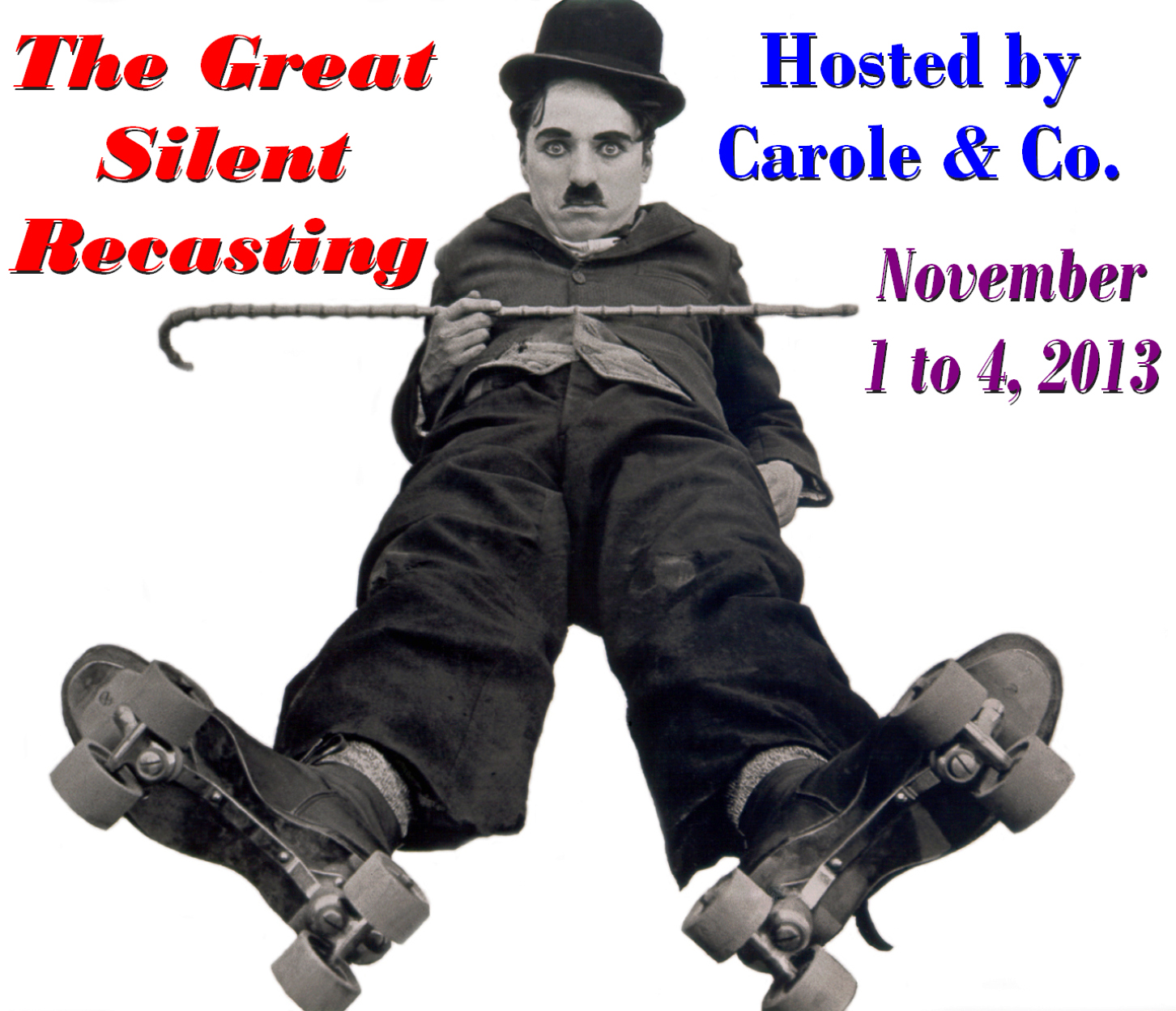 Dan Day Jr. of the Hitless Wonder Movie Blog (with a title such as that, you just know he's a White Sox fan!), didn't create a poster, but a movie you can conjure up with your mind. How many of you saw the "John Carter" movie a few years back -- you know, the one that lost loads and loads of money for Disney? Well, the Carter character and the books that featured him were from the fertile mind of Edgar Rice Burroughs (whom you may remember better for a character named Tarzan), and Day argues a Carter movie might have been better received in earlier times. So that's just what he does here, creating a 1928 movie called "A Princess Of Mars." What studio would have had the technical wherewithal for such a film in those days? Germany's UFA -- think "Metropolis" -- and the man who directed that 1926 classic, Fritz Lang, would be at the reins for this one, too. Day casts an American actor as John Carter, but who? And what about the rest of the cast? Find out by visiting http://dandayjr35.blogspot.com/2013/11/fritz-langs-princess-of-mars-1928.html.

We also have yet another poster from the Mythical Monkey; this time he "pre-makes" Woody Allen via...Ernst Lubitsch:

Neat idea, and a wonderful cast.

More p1202s and blogathon stuff is on the way tomorrow.
Collapse