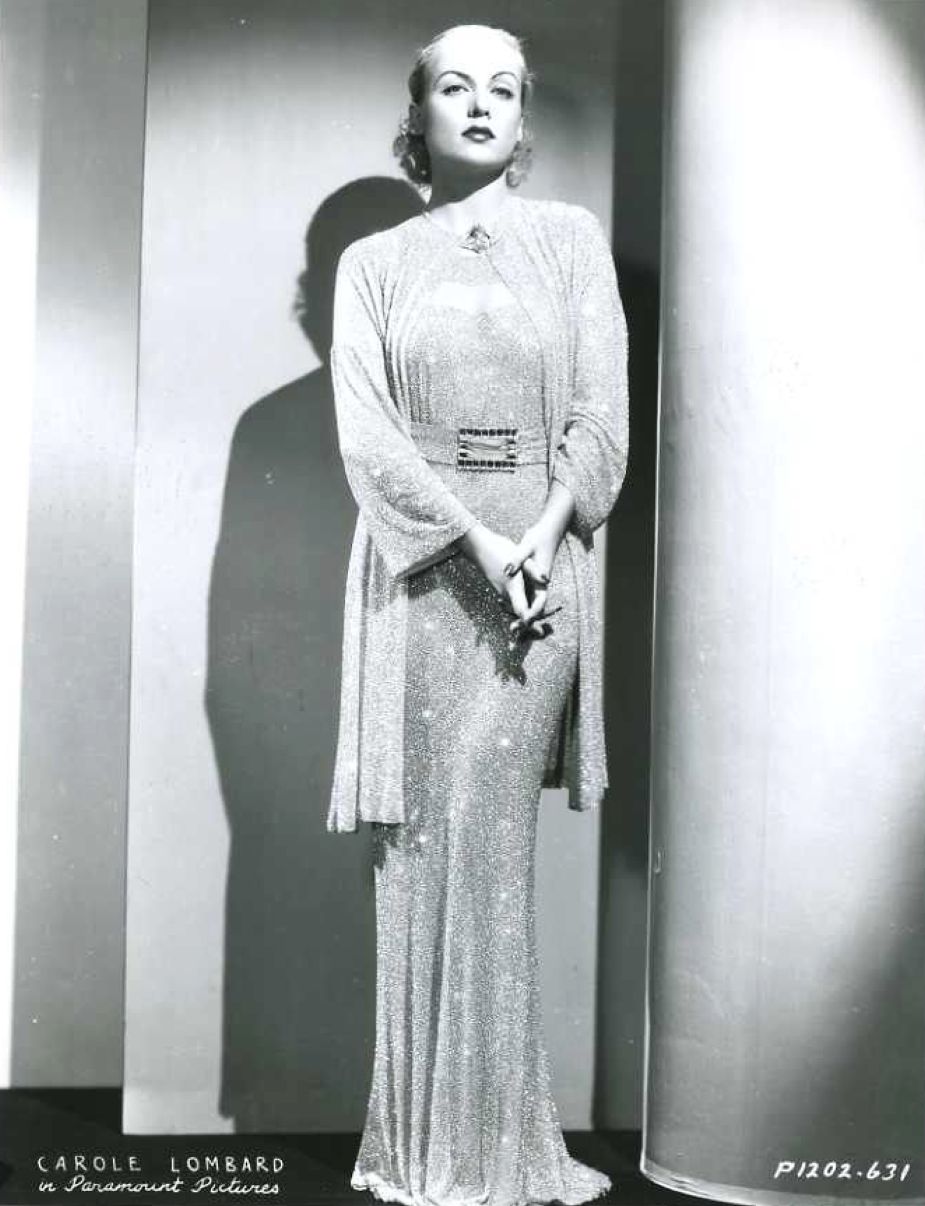 Next in line is p1202-633, where Carole appears genuinely delighted to be clad in this dark gown: 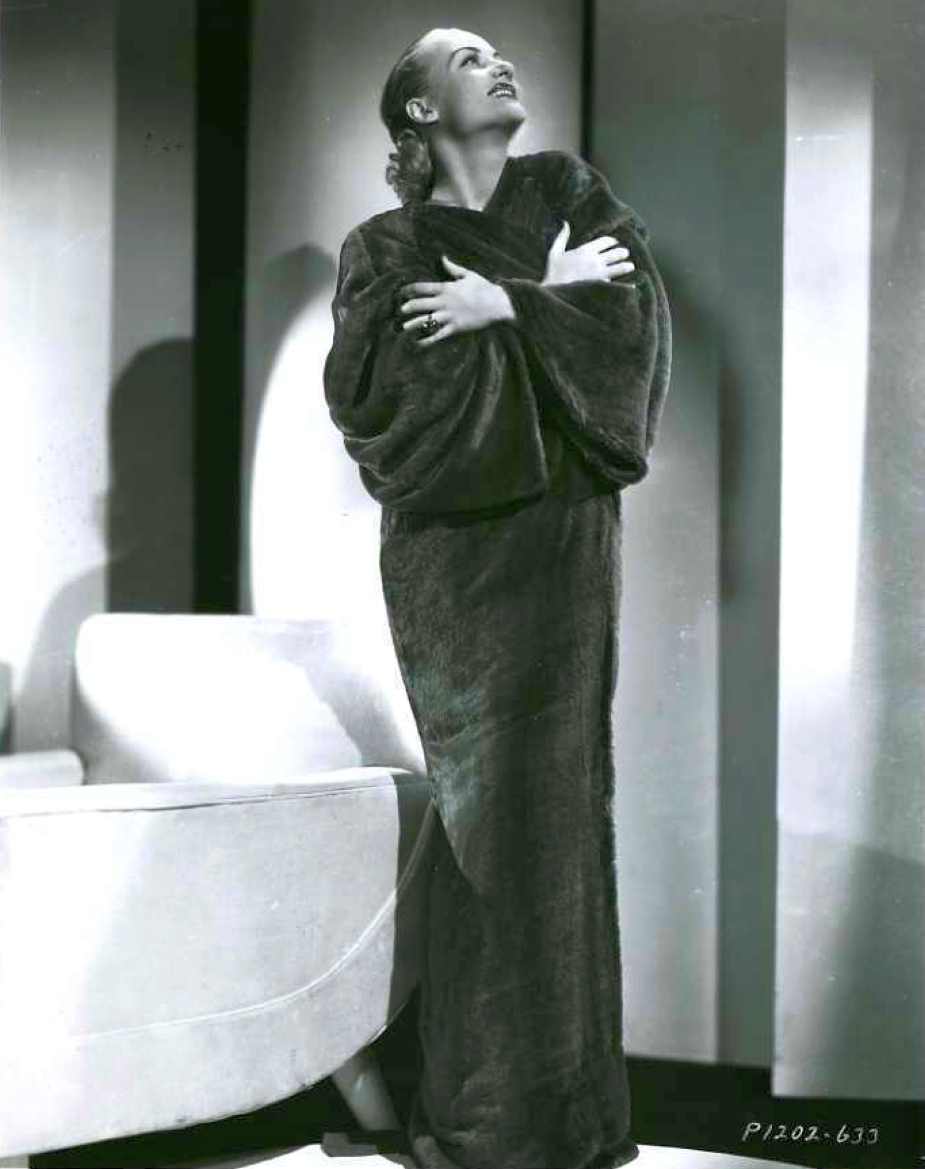 We progress numerically to p1202-638 -- forget that best seller's suggestion to "lean in"; Lombard prefers to lean back: 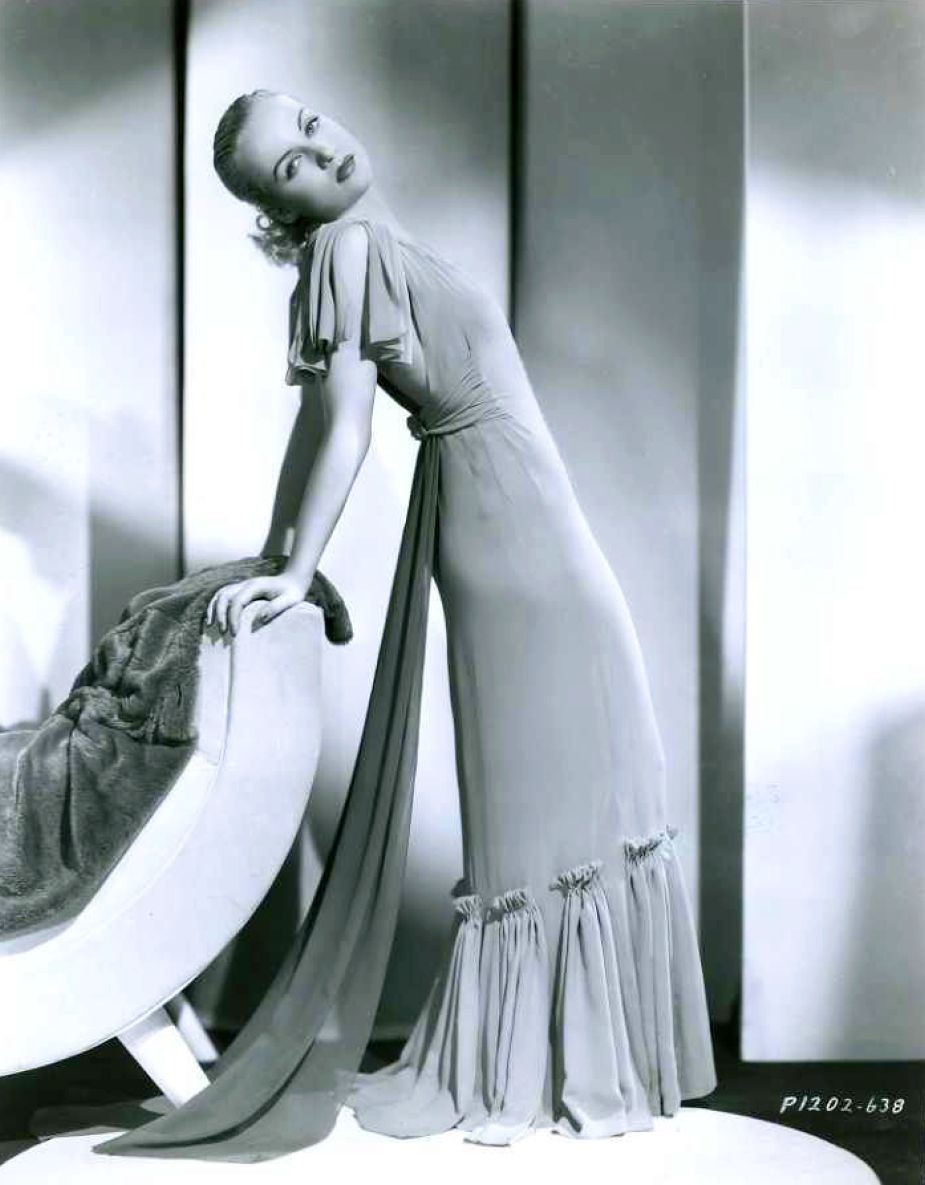 Hair, nails and Carole's famed sapphire ring are at the forefront in p1202-686: 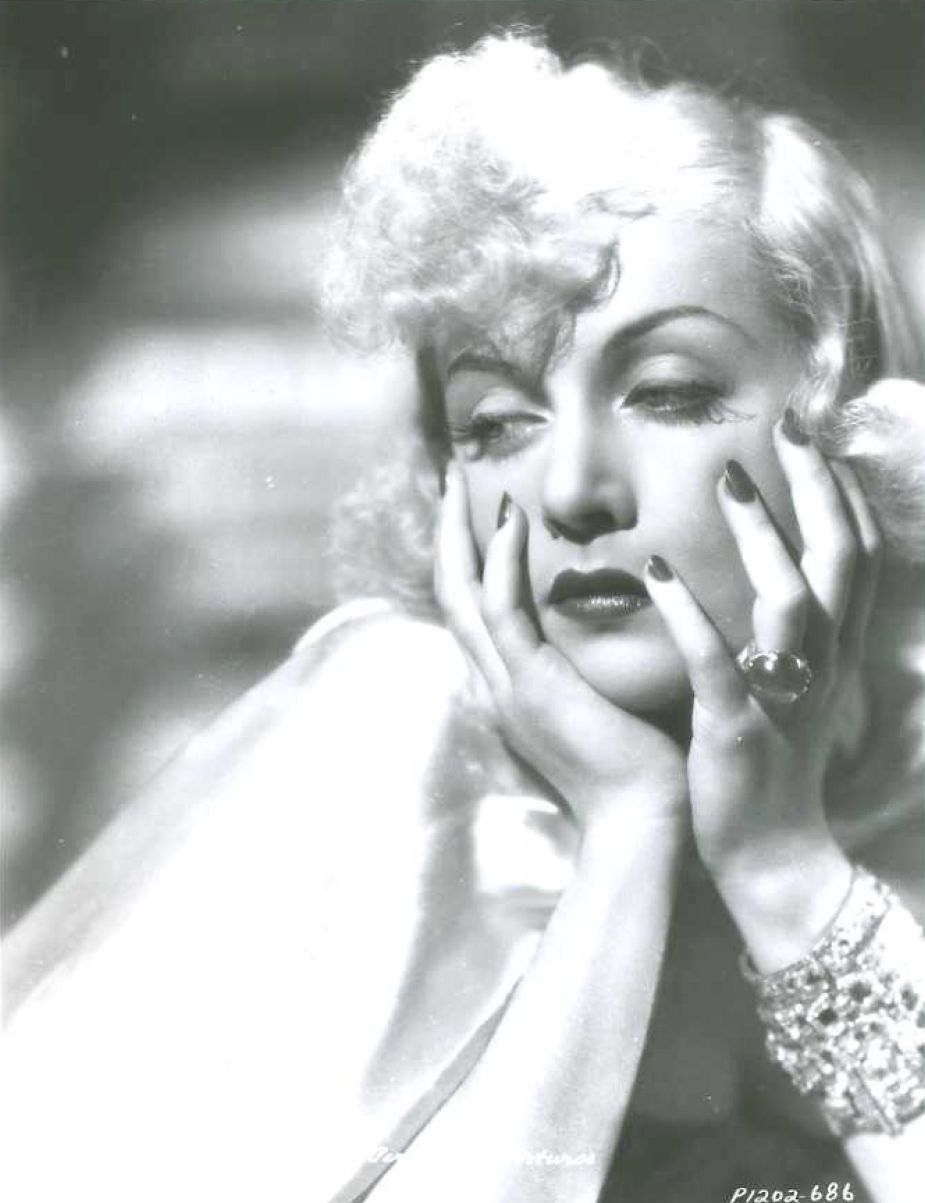 Finally, a Lombard pic we don't have complete information for; its first two p1202 digits are "65," but we don't have the third (and it isn't p1202-65, which is from several years earlier and has a completely different appearance). 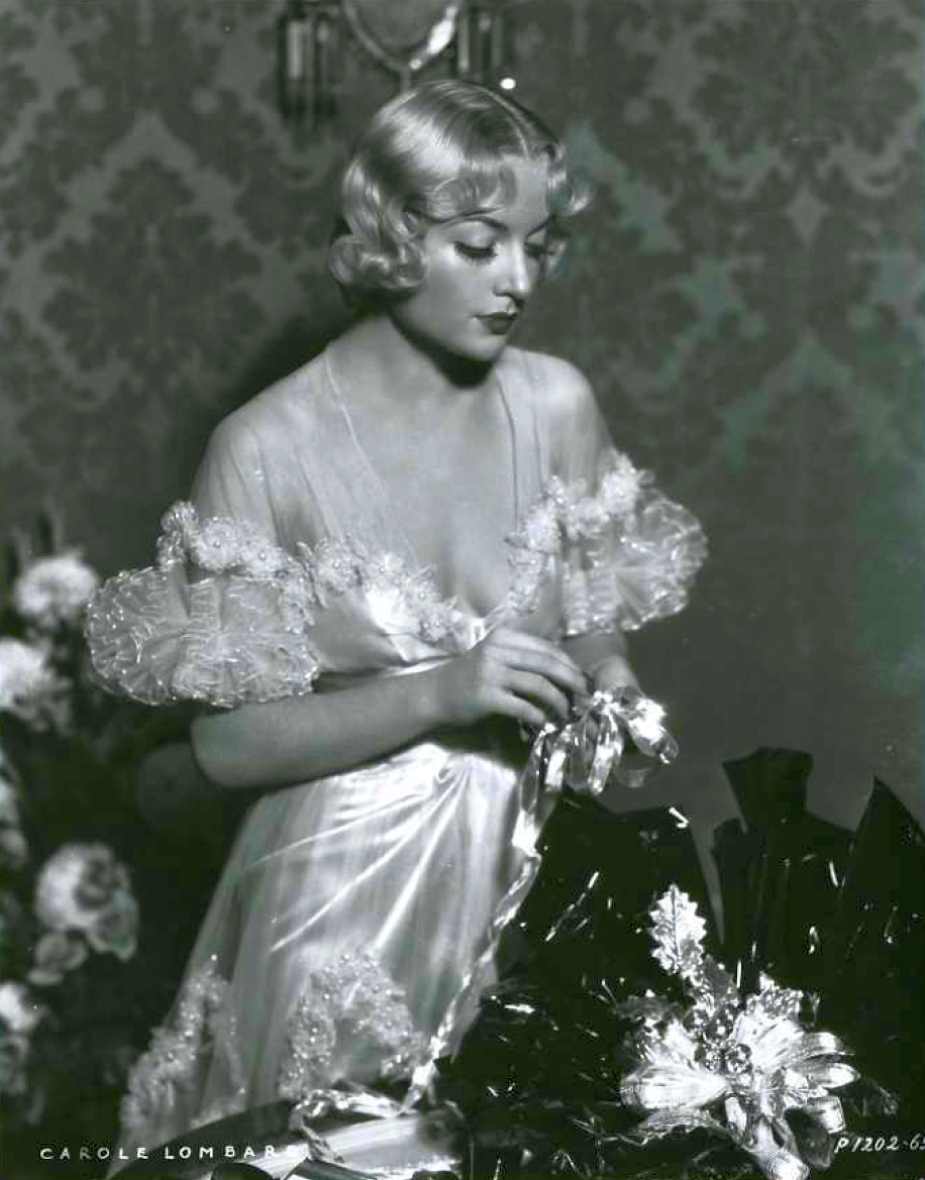 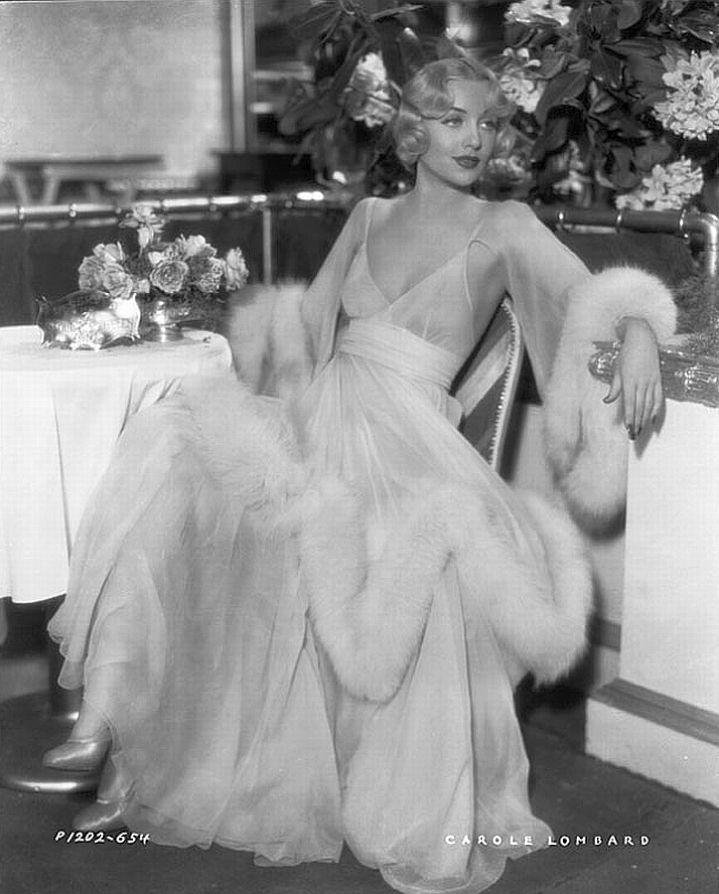 Now to our next installment of "The Great Silent Recasting": 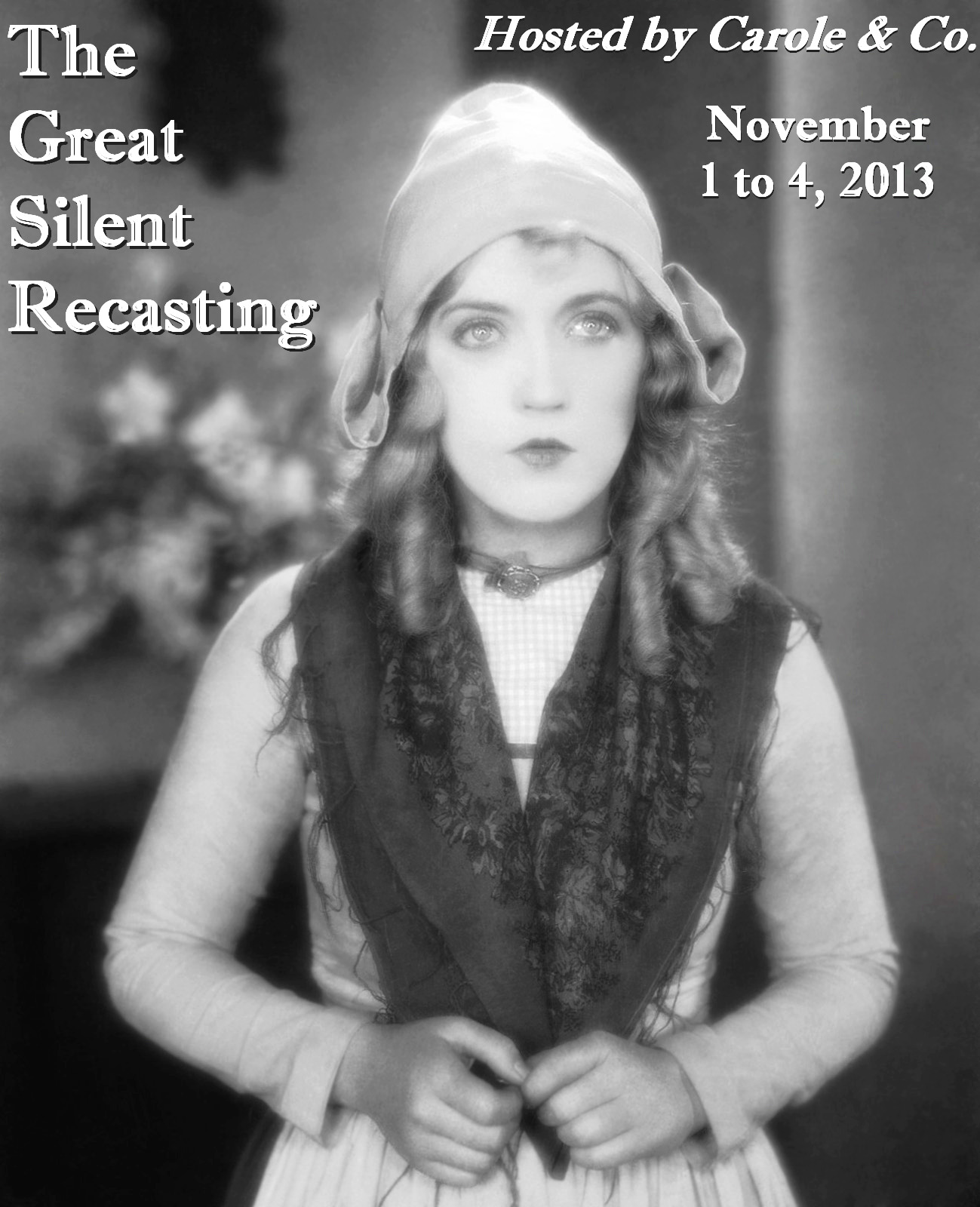 The Mythical Monkey strikes again with some 1920s swashbuckling action, as Douglas Fairbanks becomes his era's Indiana Jones in "Raiders Of The Lost Ark," this version set during the World War (during the silent era, of course, only one such war had existed) and directed by Raoul Walsh. Can Indy get to the sacred treasure before the Kaiser's henchmen find it and use its mystic powers to conquer the world?