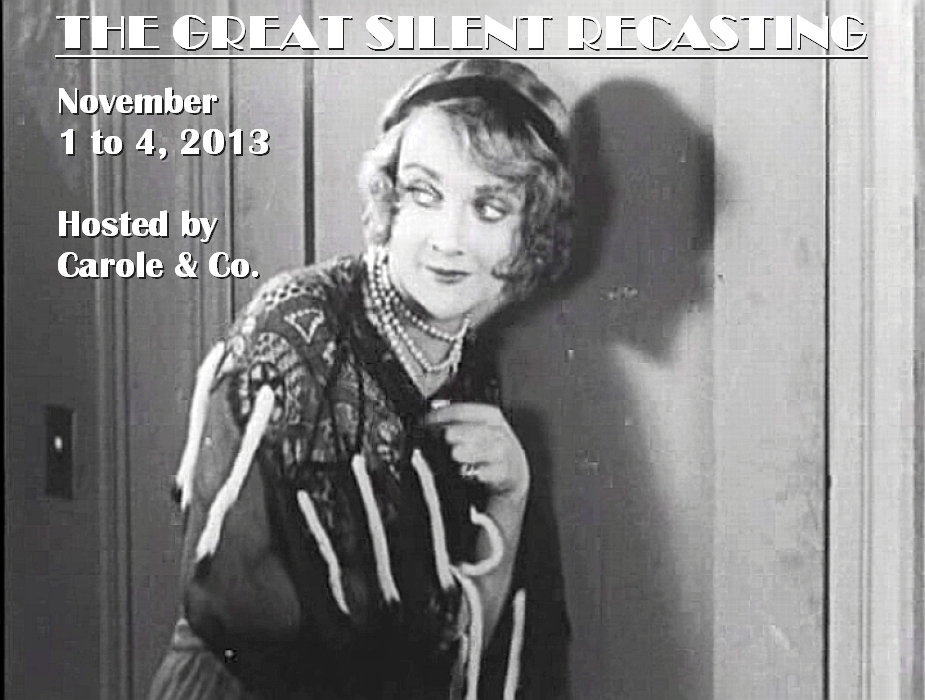 As promised, it's time for our latest blogathon, "The Great Silent Recasting," scheduled to take place today through Monday. The premise is this: Take a film that was made from the mid-sixties onward, and re-imagine it as a silent movie -- with actors and a director from that era. It makes for an intriguing challenge, and forces you to put on your thinking caps as a film historian.

The fine site http://moviessilently.com, which initially was to co-host this event before having to drop out, has created "re-imagined" posters of such fictional films. For example, here's "The Proposal," 1920 style, with Geraldine Farrar and Wallace Reid in a Cecil B. De Mille romantic comedy: 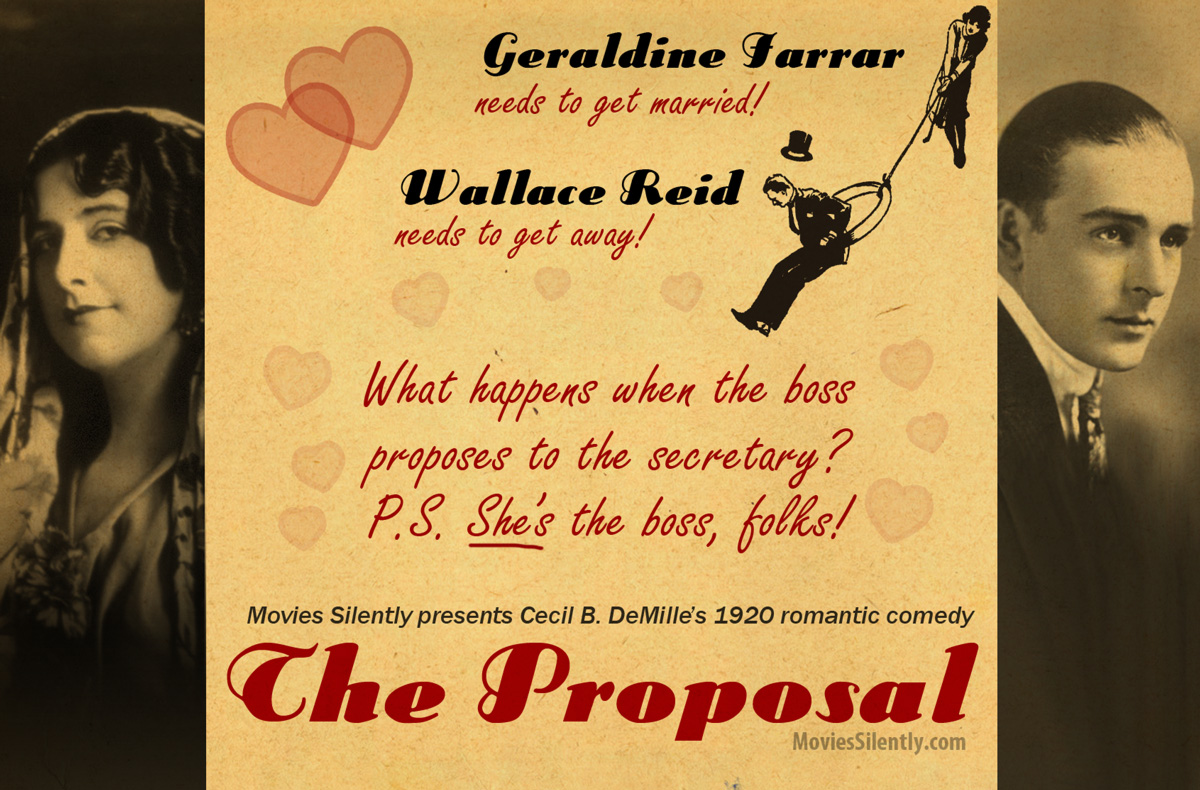 The film I chose to recast is, like "The Proposal," a romantic comedy -- but it's one few remember today. It's from 1987, and is titled "Outrageous Fortune": 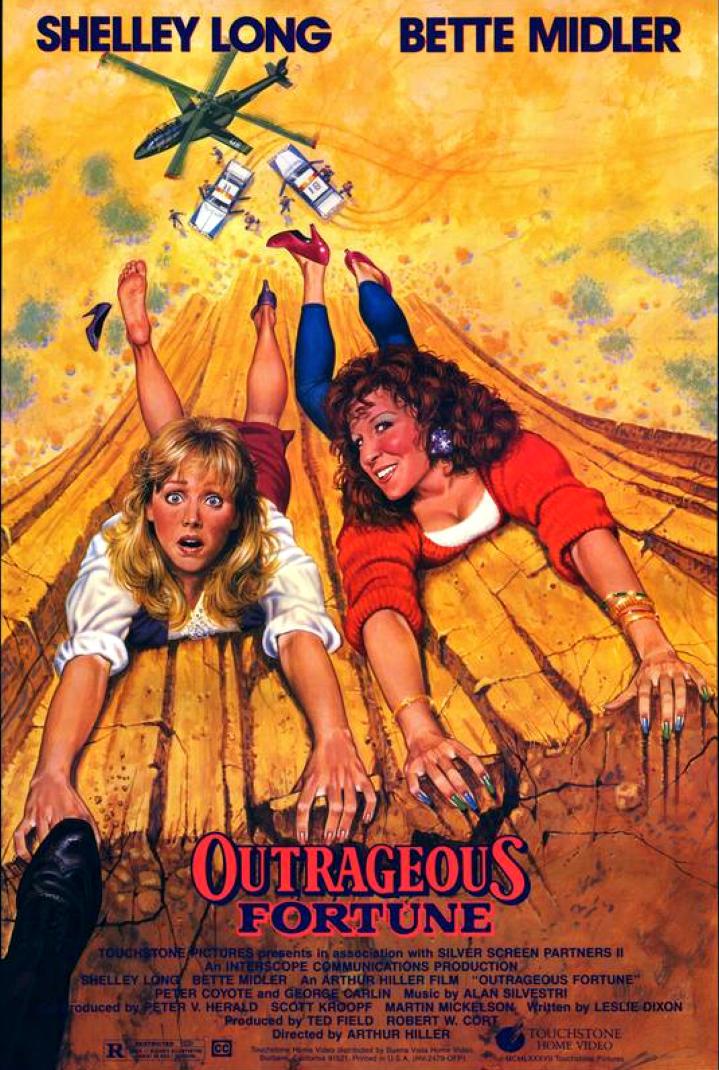 It's probably not a familiar film to many of you, so I'll summarize the plot (without spoilers), courtesy of the Internet Movie Database:

Lauren (Shelley Long) and Sandy (Bette Midler) are total opposites who end up in the same acting class and who don't know they are sharing a lover. When he disappears under mysterious circumstances they refuse to believe that he is dead and are the only ones who are searching for him across several states. Ending up in the western U.S., they discover he had other interests as they find their lives in danger.

In short, it's a female buddy comedy, a rare specimen over the years in Hollywood. For some time, I've maintained this would have been perfect for my two favorite classic-era comedic actresses... 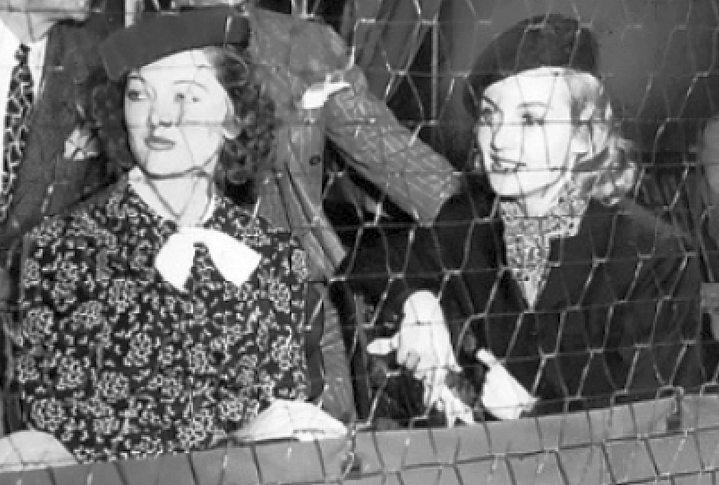 ...Myrna Loy as the reserved, somewhat prissy Shelley Long character, and Carole Lombard as the raucous, extroverted Bette Midler type. To be honest, though, I envisioned this taking place in the mid- to late 1930s, when both Carole and Myrna were at their commercial peaks. But in the late 1920s, the sunset of the silent era, each was beginning to make a name for herself in the industry.

So let's set this movie for a release in late 1928, about the time Lombard was about to leave Mack Sennett and Loy was beginning to get substantial roles, and here's a poster for such product: 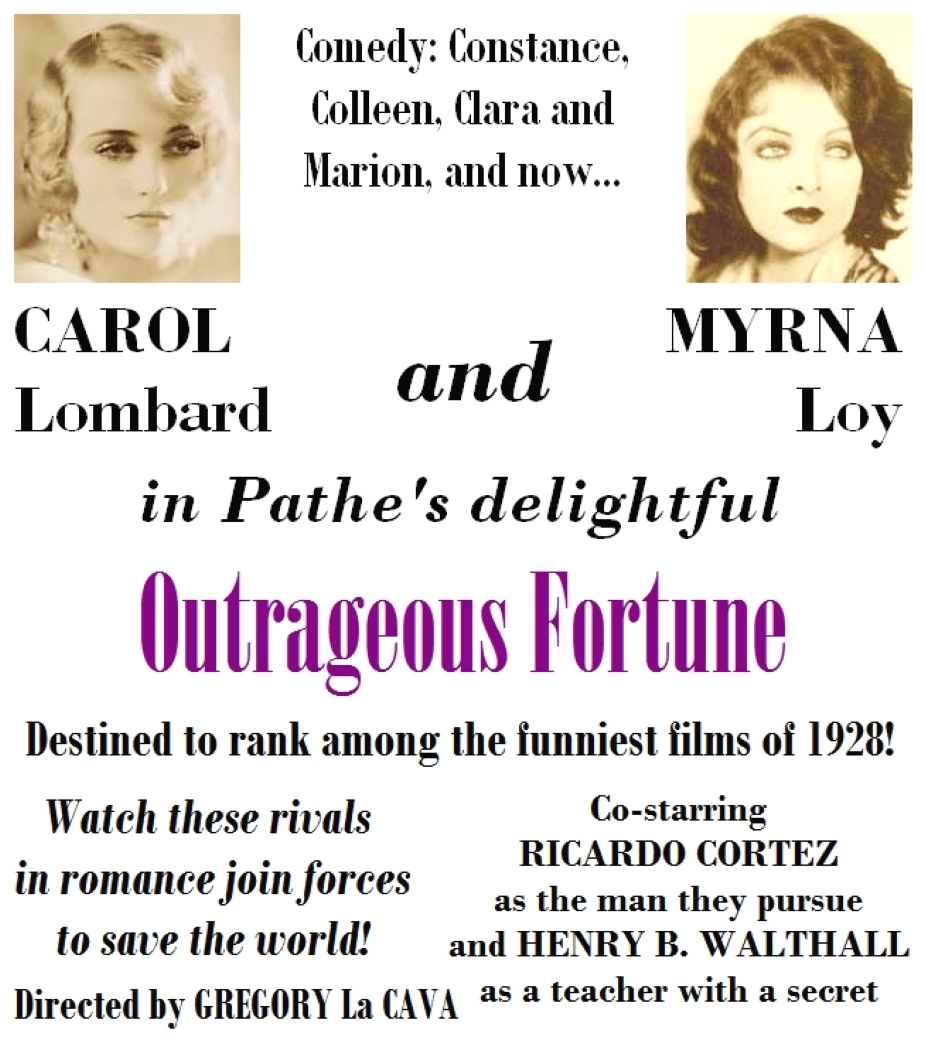 (Note Lombard's first name here is spelled "Carol" since it's a Pathe production, and that was how they spelled it. And the "Constance" refers to Talmadge, not Bennett.)

Arthur Hiller directed the 1987 film; directorial duties for 1928 go to Gregory La Cava, who would guide Lombard's comedy triumph in "My Man Godfrey" in 1936 but also directed her for her best talkie at Pathe, 1929's "Big News."

Peter Coyote played the lover both shared in '87... 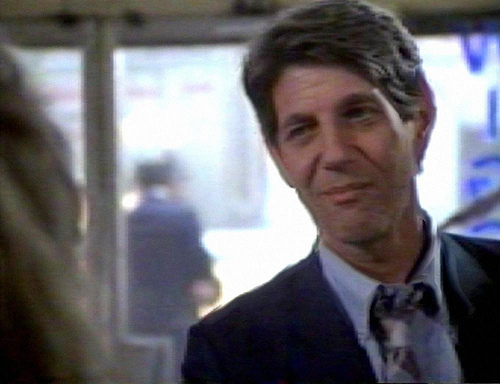 ...taking his place in '28 is the suave, yet smarmy Ricardo Cortez: 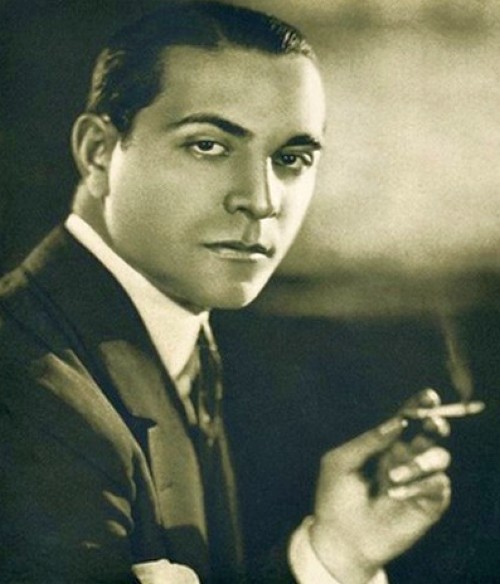 In 1987, the (drama) teacher with a secret was portrayed by veteran character actor Robert Prosky... 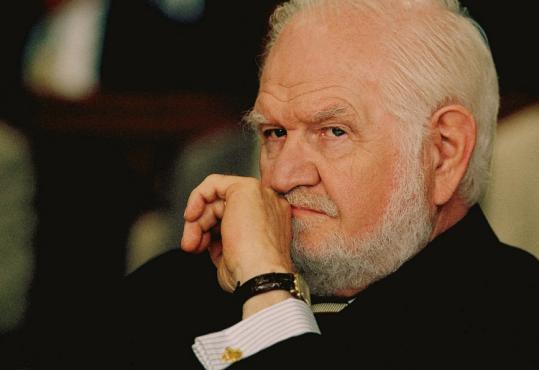 ...his 1928 equivalent goes to another actor who had hundreds of roles over his career, Henry B. Walthall: 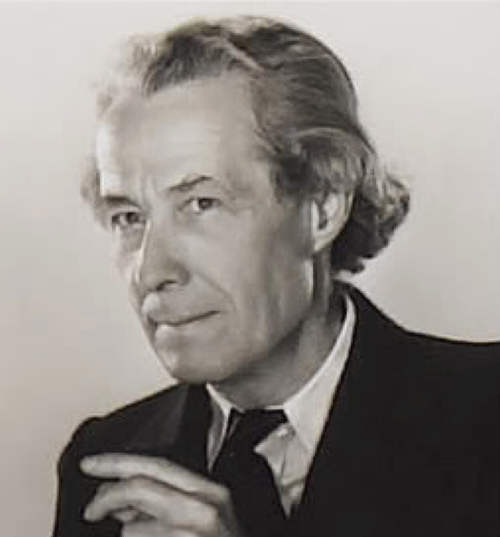 "Outrageous Fortune" (the real version) now is a fairly obscure film, and I make no claims for any excellence, but it's a fun way to spend an evening if you find it at your video store (yes, a few still exist), in a department store bargain bin, or through NetFlix or its ilk. And when you watch it, instead of Midler and Long, imagine that it's Lombard and Loy. And that they don't talk.

We're back to the Paramount Lombard LiveJournal headers. Above, Carole models a dress in p1202-237.
Collapse