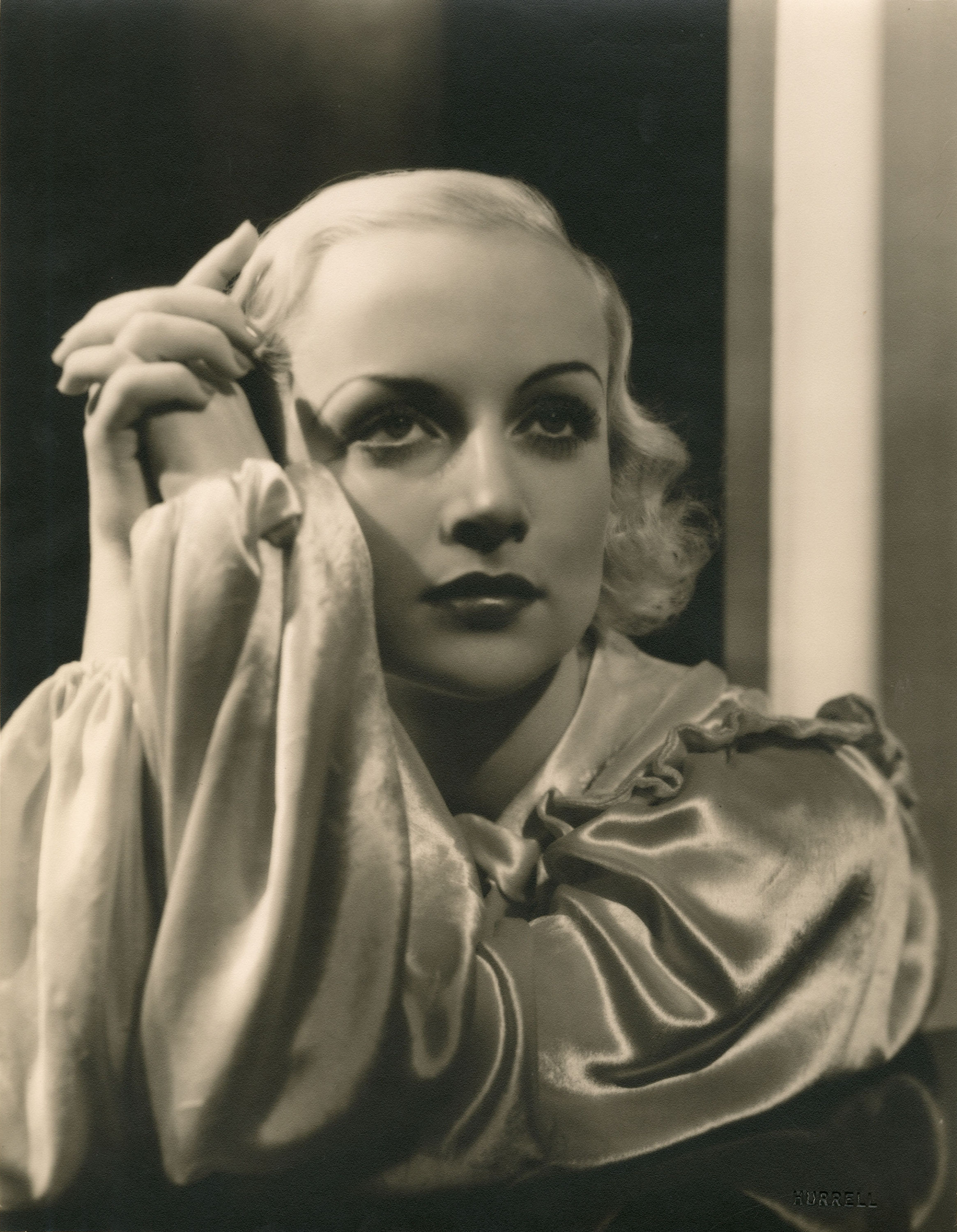 Here's a Carole Lombard portrait that tends to be overlooked for some unknown reason. It was made sometime in 1933, and its photographer was someone who several years before had worked at MGM, but now was freelancing.

We are, of course, referring to George Hurrell, who has become synonymous with classic Hollywood portrait photography. There have been many great still photographers in the industry dating back to silent days, but more than anyone Hurrell elevated the style into art, redefining with light and shadow just what this process could achieve. Now, many samples of his work have been collected into a book which will be released next month...and guess who's on the cover? 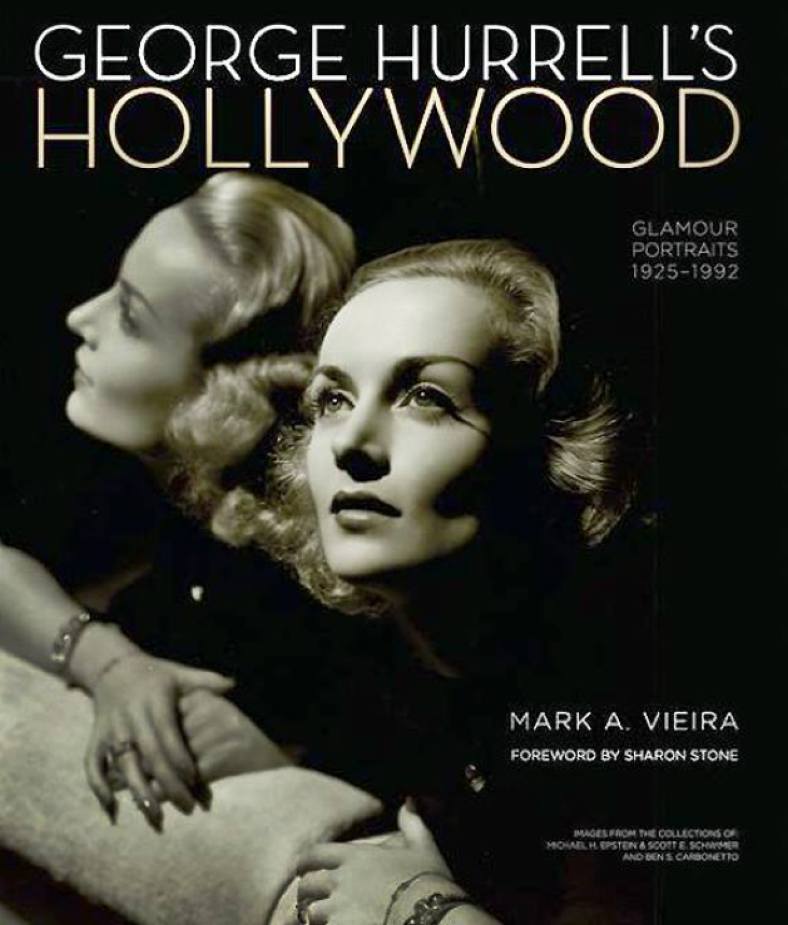 You just know that somewhere, Carole is thrilled to be the cover subject. It could well have been Norma Shearer (whose Hurrell portraits both gave her career a new direction in the late 1920s and showed the industry the photographic magic Hurrell could perform) or Joan Crawford or Jean Harlow, all of whom reached iconic heights under Hurrell. In fact, I bet many of you first became familiar with Hurrell by watching "Night Court" in the 1980s and seeing this huge portrait of Jean Harlow in the office of the judge, played by Harry Anderson: 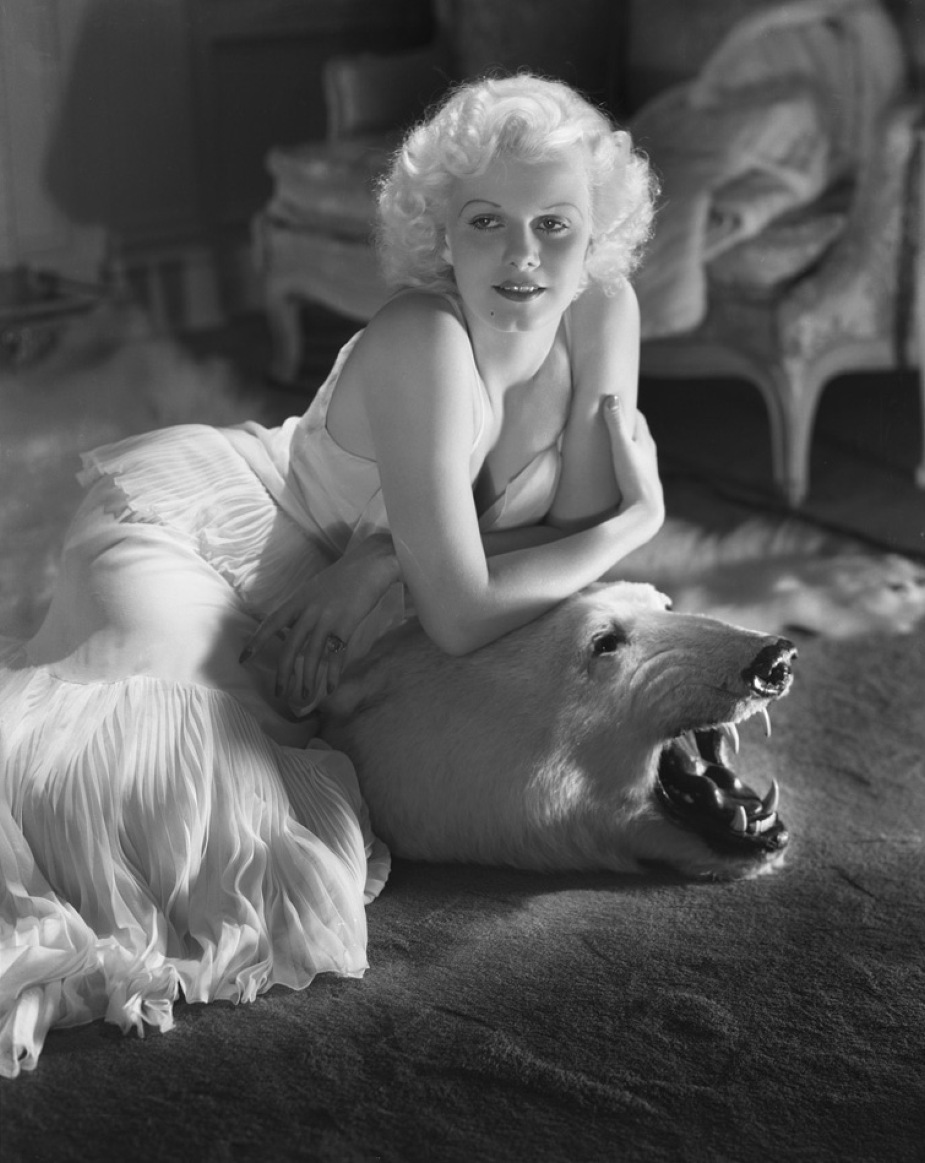 Harlow had been gone for roughly half a century when that series was on the air...but Hurrell was still with us, and undergoing a career revival. A new generation appreciated his artistic skills, and he brought his considerable knowledge to portraits of people who hadn't yet been born when Lombard and Harlow were his subjects, people such as Paul McCartney (who, while a Beatle, had worked with a later photographic legend, Richard Avedon)... 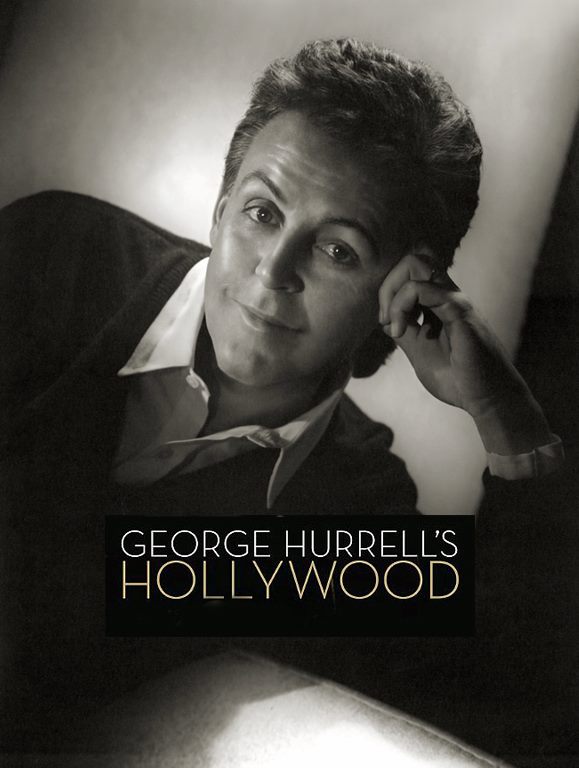 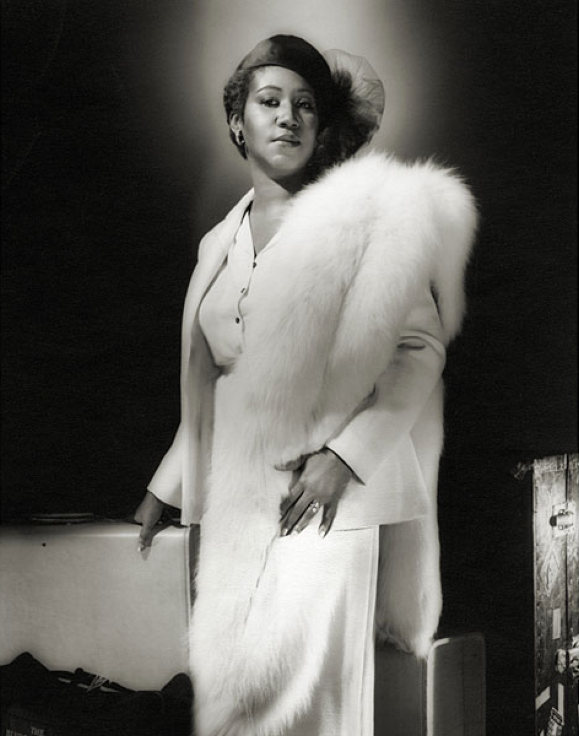 ...even Grace Jones and Dolph Lundgren: 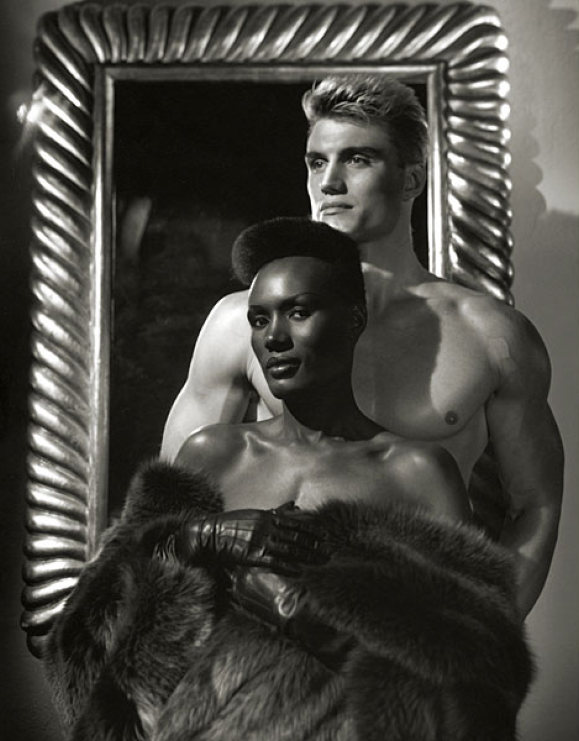 Hurrell died in 1992; Sharon Stone, one of his final photographic subjects and narrator of a Hurrell documentary film that year, wrote the foreword for "George Hurrell's Hollywood," whose author, Mark Alan Vieira (co-author of the splendid "Harlow In Hollywood"), is shown working with the master: 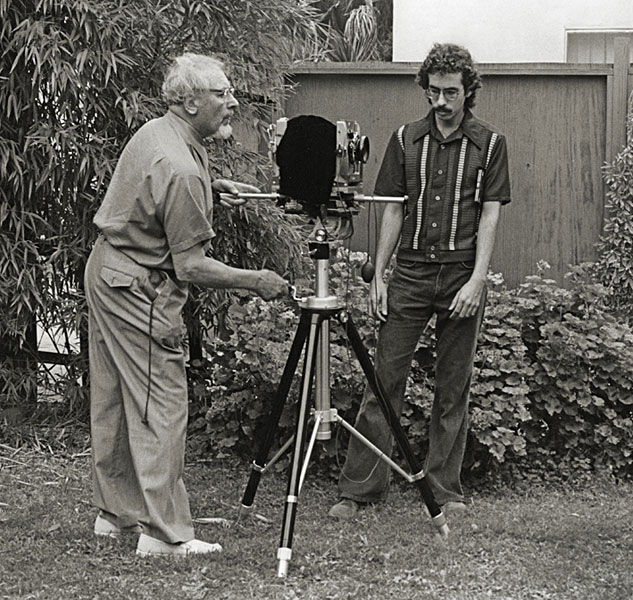 (I had earlier posted incorrect information on the lead photo above, and Vieira alerted me to the error. It has since been changed.)

The book can be pre-ordered through amazon.com (http://www.amazon.com/dp/0762450398/ref=rdr_ext_tmb), and should make an ideal holiday gift for any classic Hollywood fan.
Collapse