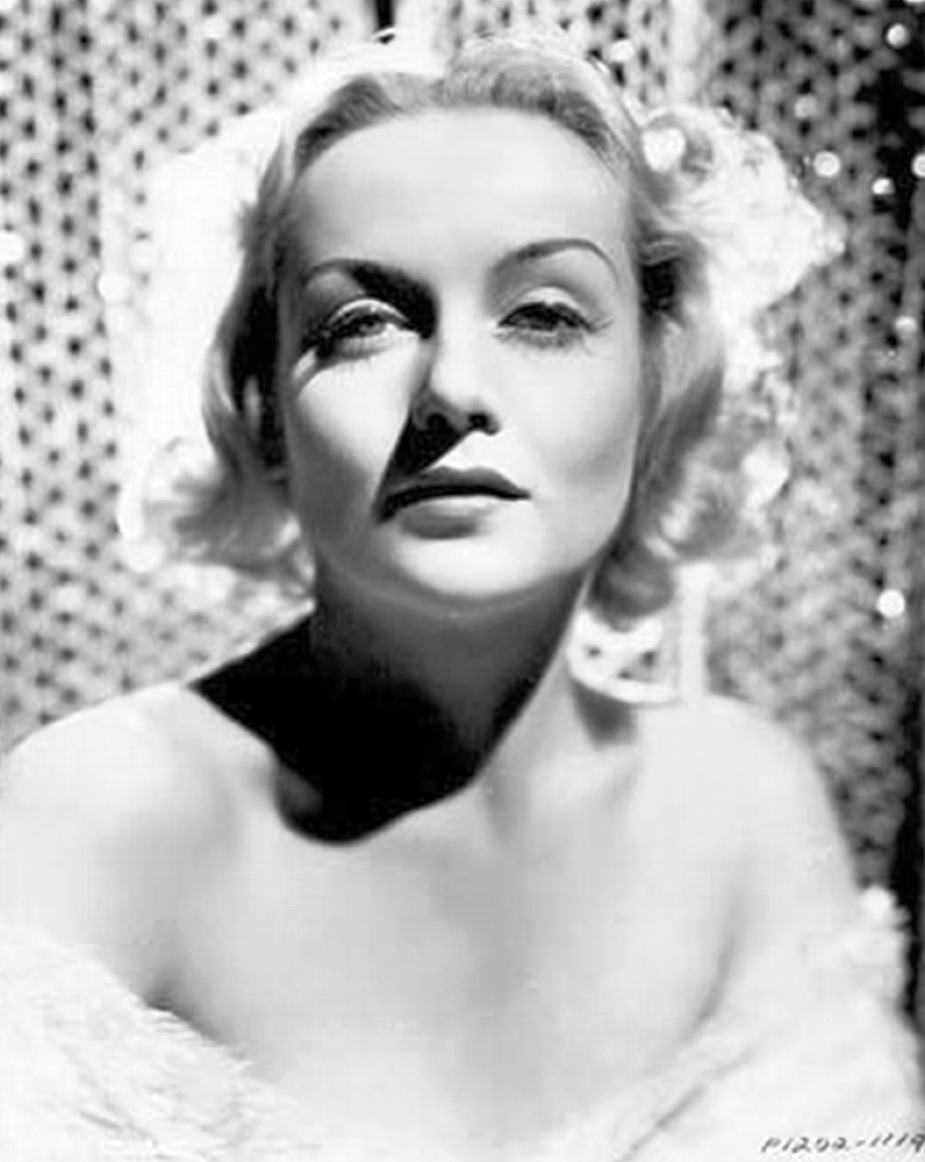 Yes, beauty is in the eye of the beholder, or at least that's how the saying goes. Almost all of us would say that Carole Lombard portrait above, Paramount p1202-1119, is beautiful -- but one doesn't rate Carole's beauty within a vacuum. How does it compare with that of others?

Someone tried to gauge the beauty with a ranking some time back. Her name is Claudia, a film studies and English major in her early 20s whose blog is titled "The Stuff That Dreams Are Made Of" with the URL http://monroesmile.blogspot.com/ What she decided to do was list, in her opinion, "The 40 Most Beautiful Actresses Pre-1960 (my preferences)." Here's a visual record of her list, to the haunting score of "Lawrence Of Arabia":

Interesting list (you would think someone listed as "monroesmile" would rate Marilyn higher than 22nd, but it should be noted that Claudia's a brunette), and I'm glad Lombard's on it (you'll find her in the video at about the 4:47 mark for roughly 12 seconds).

I'm not about to quibble about the individual rankings, since it's pointless; just being on the list should be a sufficient honor for any actress (I'm not familiar with Gale Robbins, who had some film success in the late '40s and early '50s). However, there are a few actresses I'm surprised didn't make the list -- Myrna Loy, Claudette Colbert, and Constance and Joan Bennett...and yes, I do admit to a 1930s bias. (Out of courtesy, I won't disclose whom I think they should have dislodged.)

Anyone here want to make a pre-1960 top 40 actress list of their own? If you wish to rank them, fine, but it's not a prerequisite. And as a quote from near the end of the video states... 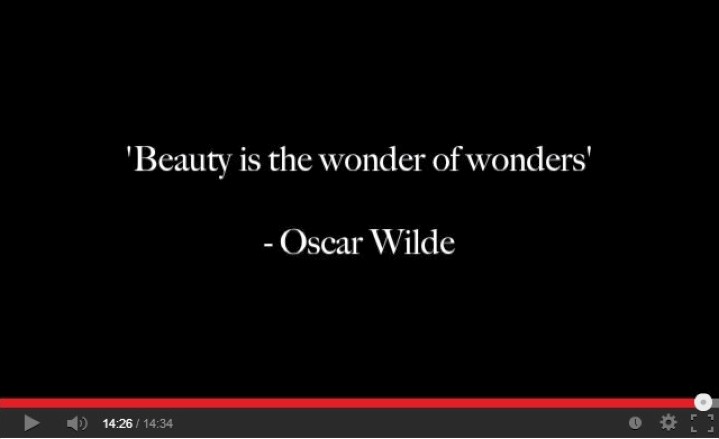