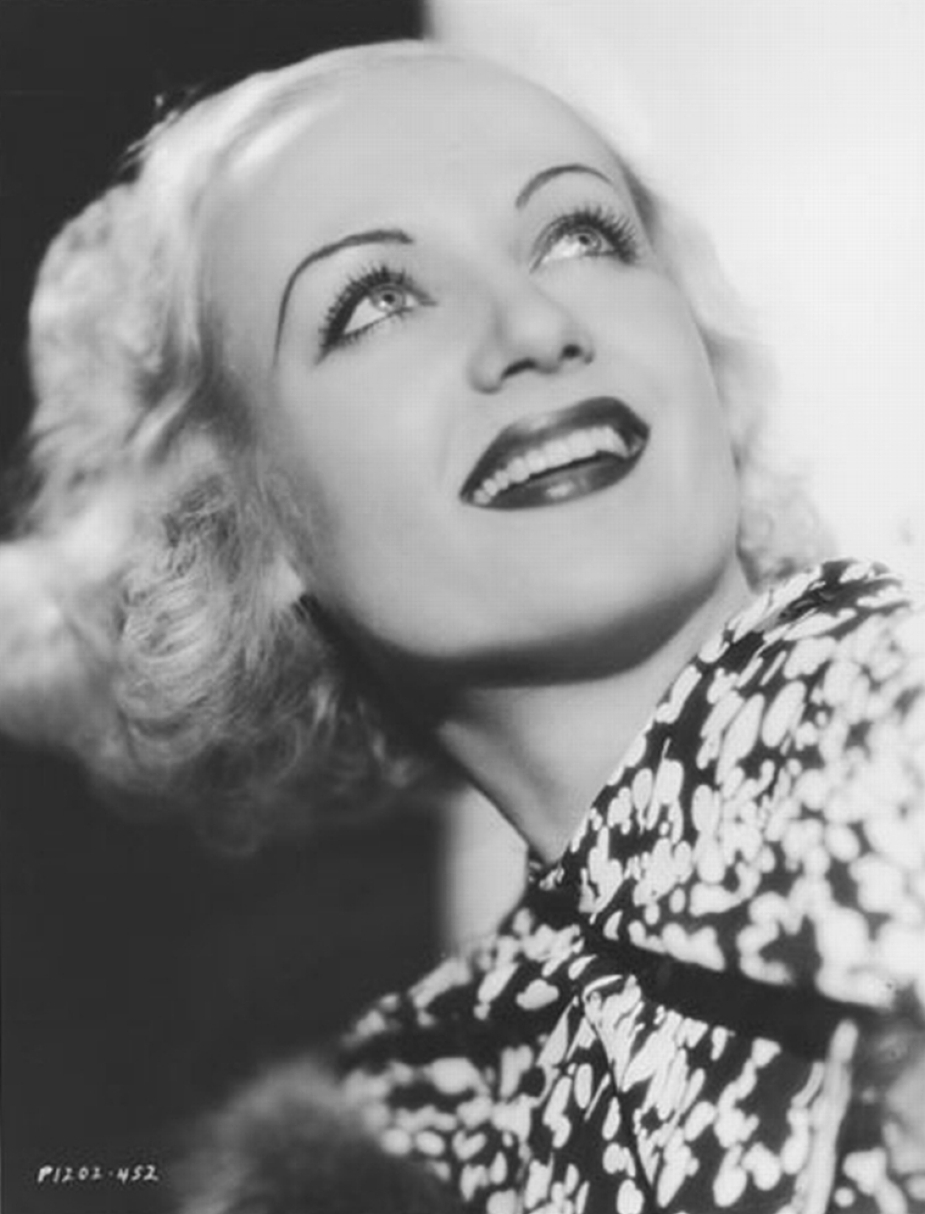 No, Carole Lombard doesn't have a dental appointment in the hereafter (and really, one hopes that any eternal dentists' drills are reserved for the folks "down there" -- without Novocaine). The plaque we're referring to can be found in front of the house she was born in, on 704 Rockhill St. in Fort Wayne, Ind.: 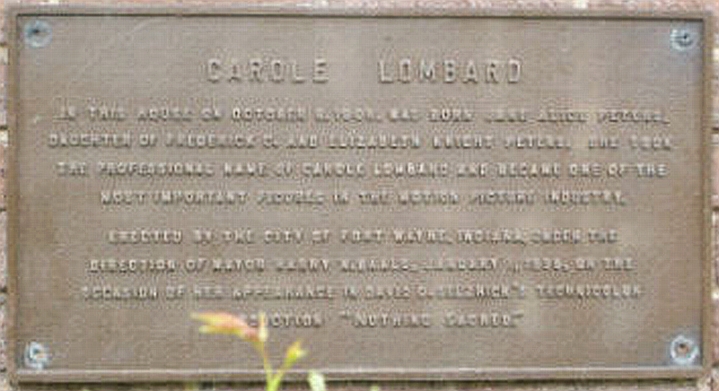 As you can tell, it's not very readable; keep in mind, however, that it's slightly more than 75 years old (dedicated New Year's Day 1938 to promote Lombard's latest film, "Nothing Sacred"), and would face the repeated wear and tear of steamy Indiana summers and snowy Indiana winters.

But there's good news -- someone is coming to the rescue. In this case, the cavalry is the Anthony Wayne Rotary, a local civic organization. Here's what's going on today, according to the Fort Wayne Journal-Gazette:

Anthony Wayne Rotary members will restore the Carole Lombard plaque Saturday at the childhood home of the movie actress at 704 Rockhill St., where she lived until the age of 6.

Lombard was married to Clark Gable when she was killed in a plane crash in 1942.

That's wonderful news, and we salute the Rotary for taking care of Carole. She never saw the plaque -- an idea of Selznick International publicity whiz Russell Birdwell -- at the house, but was able to view it before it was shipped east (sorry for the poor quality of this image): 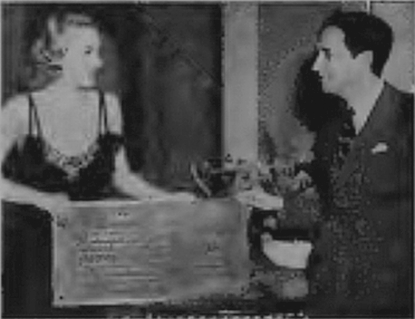 For more on the plaque -- including an amusing anecdote about the man whose name appears on it -- visit http://carole-and-co.livejournal.com/380778.html. And we hope someone supplies us with a photo of the refurbished plaque gracing her birthplace. 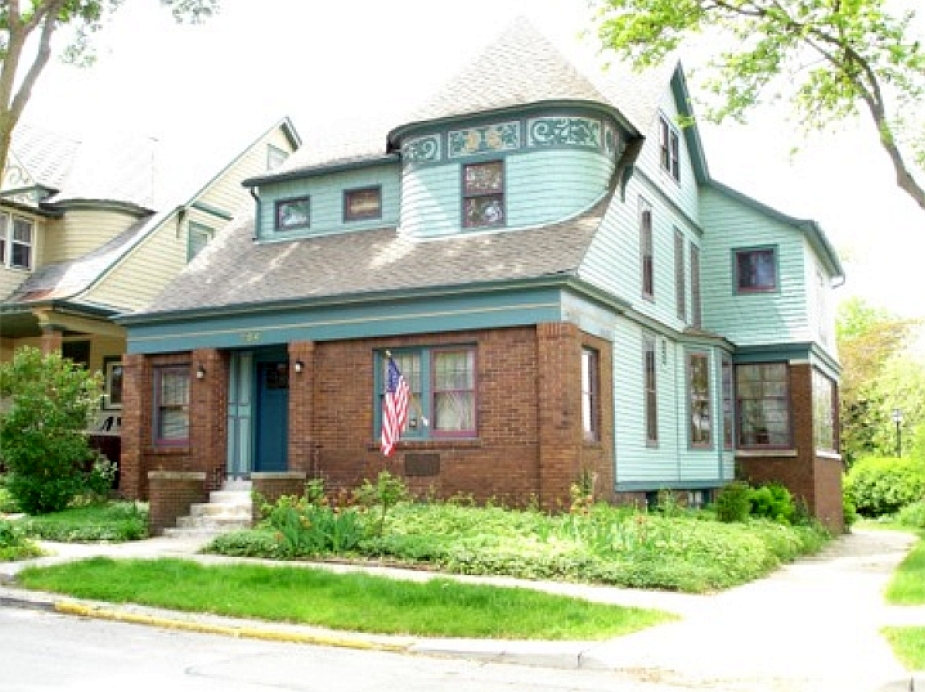