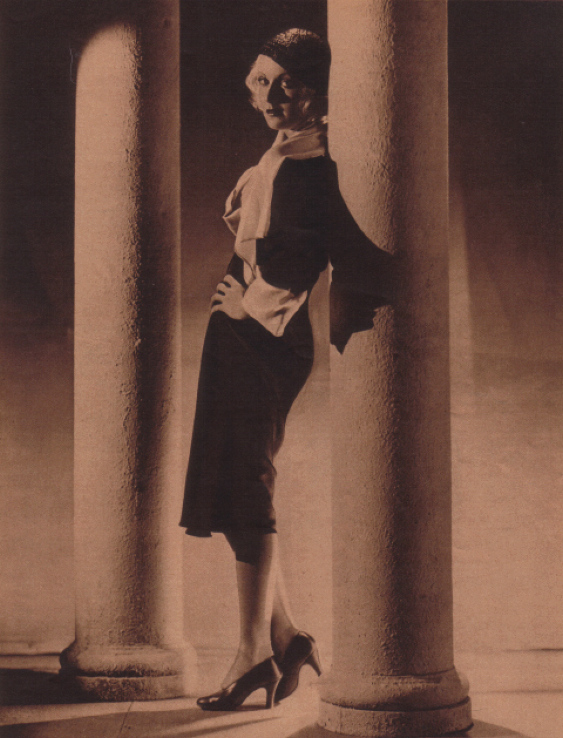 This Otto Dyar image of Carole Lombard made the rounds in 1932, about the time she was featured on a fortune card (as were many film stars of the time), a gift of sorts for having your weight measured for a penny. Now, a rare uncut set of four such cards, Carole's among them, is available at eBay. 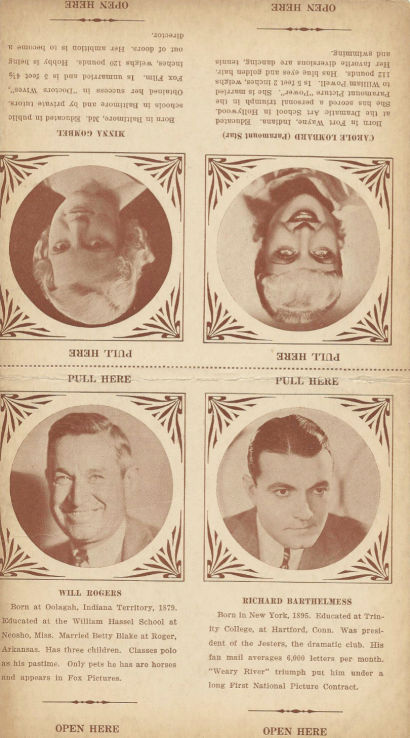 Kind of hard to read Lombard's card, since it's upside down, so let's isolate the ladies and make them bigger: 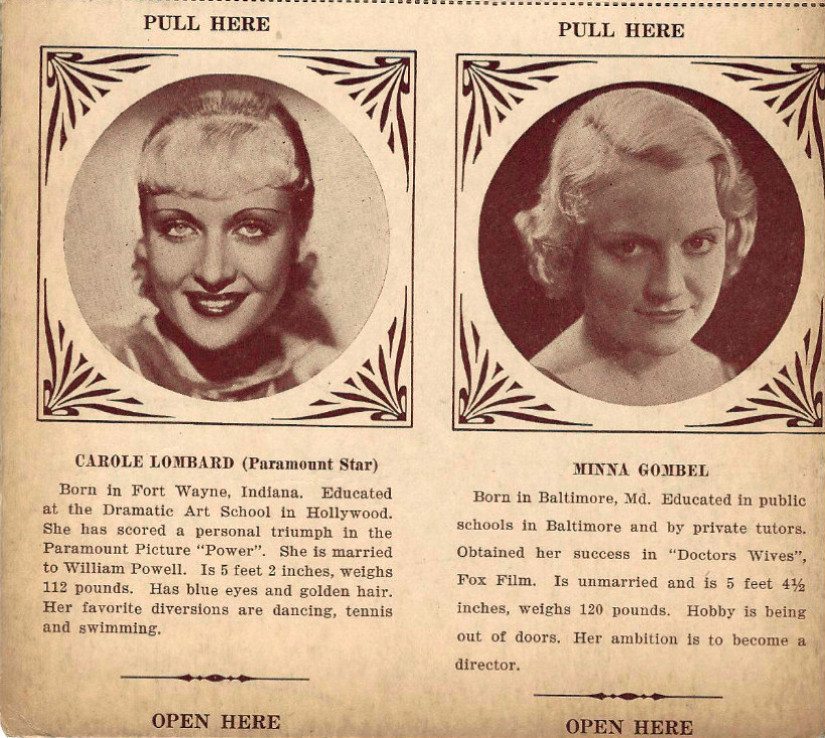 We see Carole is paired with Minna Gombell (who occasionally was billed without a second "l"), a successful stage actress in the 1910s and 1920s who became a reliable character player once sound film arrived; "Doctors' Wives," from 1931, was her second movie, and she followed that up with a supporting role in Sally Eilers' "Bad Girl." Gombell also appeared in two of Myrna Loy's cinematic triumphs, "The Thin Man" and "The Best Years Of Our Lives." As for the Lombard card, why was "Power" mentioned (her part in it is small, and it's from all the way back in 1928), and why is it listed as a Paramount film (it was made for Pathe)?

It's not known whether Lombard knew Gombell, but she did know the two men her card is conjoined with: 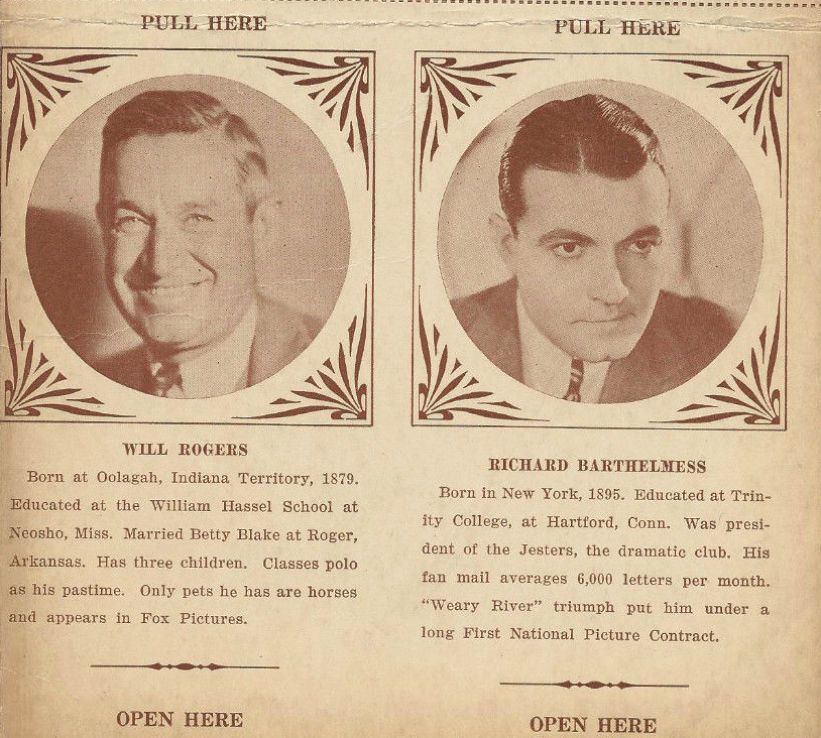 Will Rogers -- who by this time was pretty much keeping floundering Fox afloat -- hosted polo matches Carole occasionally attended (and, like Lombard, he would die in an airplane crash). Note he is listed as being born in Oolagah, "Indiana Territory," in 1879; that's incorrect, as Rogers' native Oklahoma was officially "Indian territory" (and Indiana had been a state since 1816). Barthelmess, a noted actor since silent days, was a close friend of Carole's husband at the time, William Powell.

The backs of the cards had fortunes: 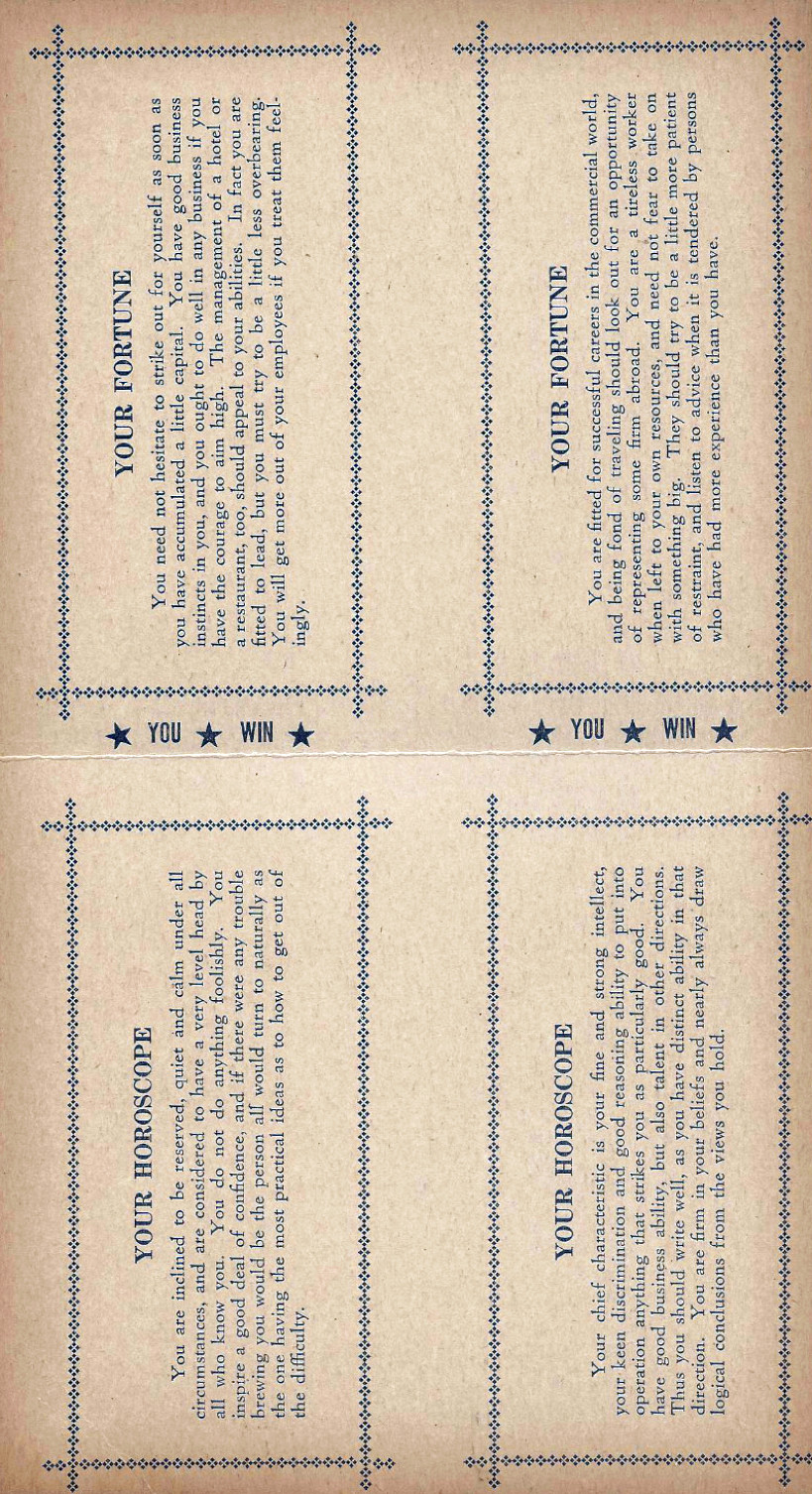 Those fortunes are from a different uncut set, but since we ran an item on these cards some years ago (http://carole-and-co.livejournal.com/125518.html), we do have what ran on the back of the Lombard card: 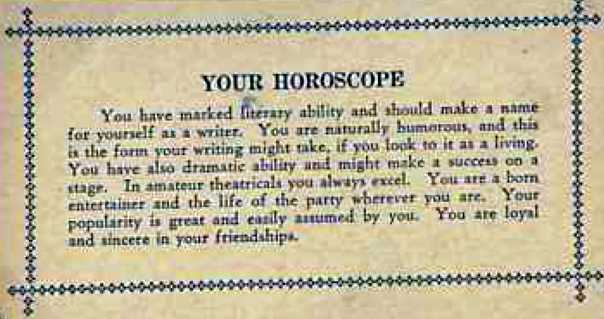 Aside from the writing part, that fortune could well have applied to Lombard herself.

Each of these cards measure 3" x 5 1/2"; uncut, these groups of four measure 6" x 11". The seller notes, "Appropriate crease at dotted line for proper dispensing at the arcade dispensing machine. Because of this there is slight separation (approx. 1") at that point, not affecting the picture. Card is in a generally very good condition; no tears or stains could be detected."