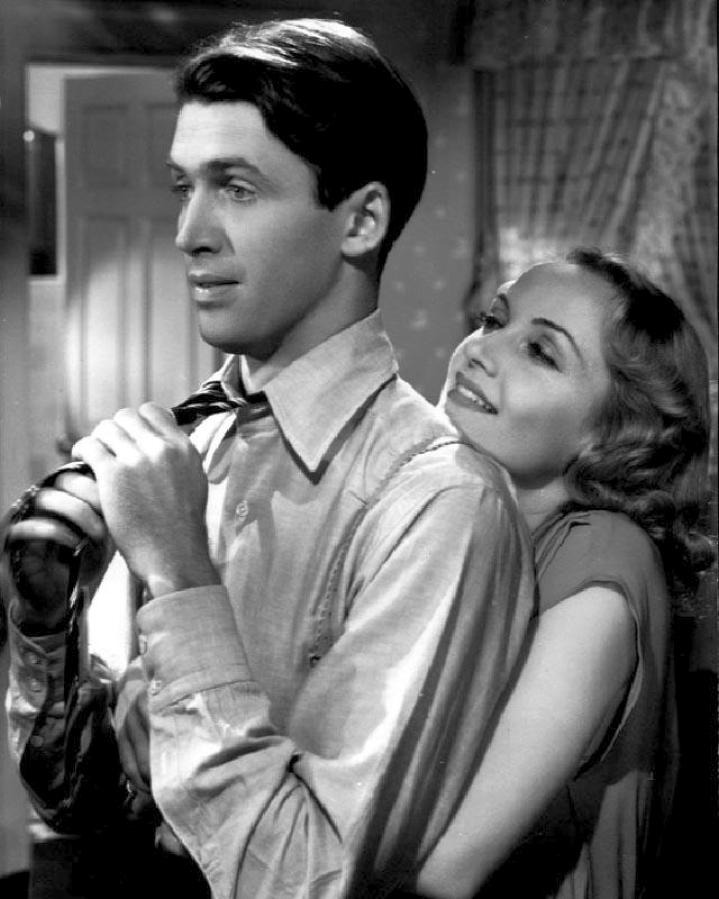 "Made For Each Other," Carole Lombard's lone on-screen foray with James Stewart (they would co-star several times on radio), has produced its share of artifacts -- but this is the first time I've seen a herald for this film, and a nice one it is. First, the front: 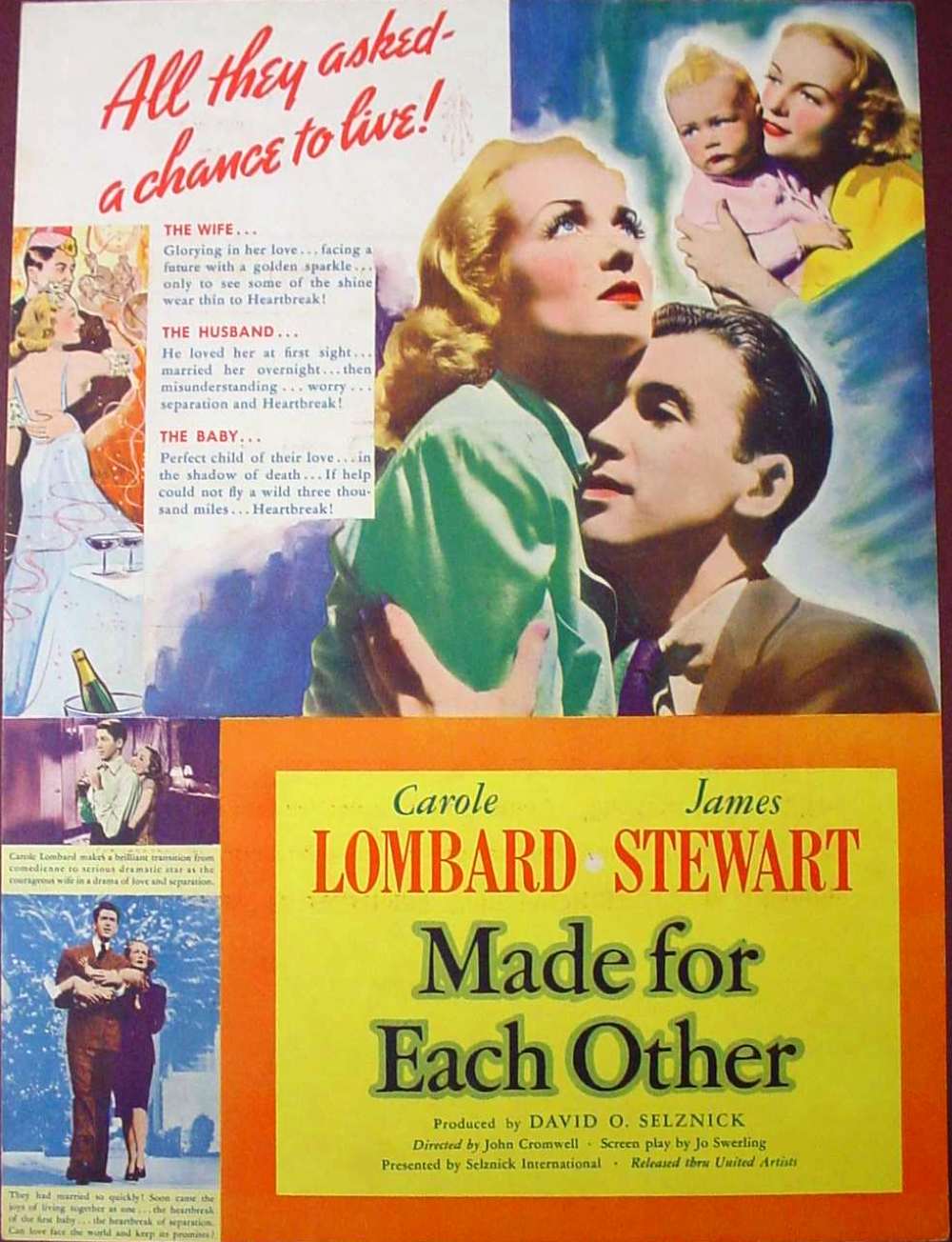 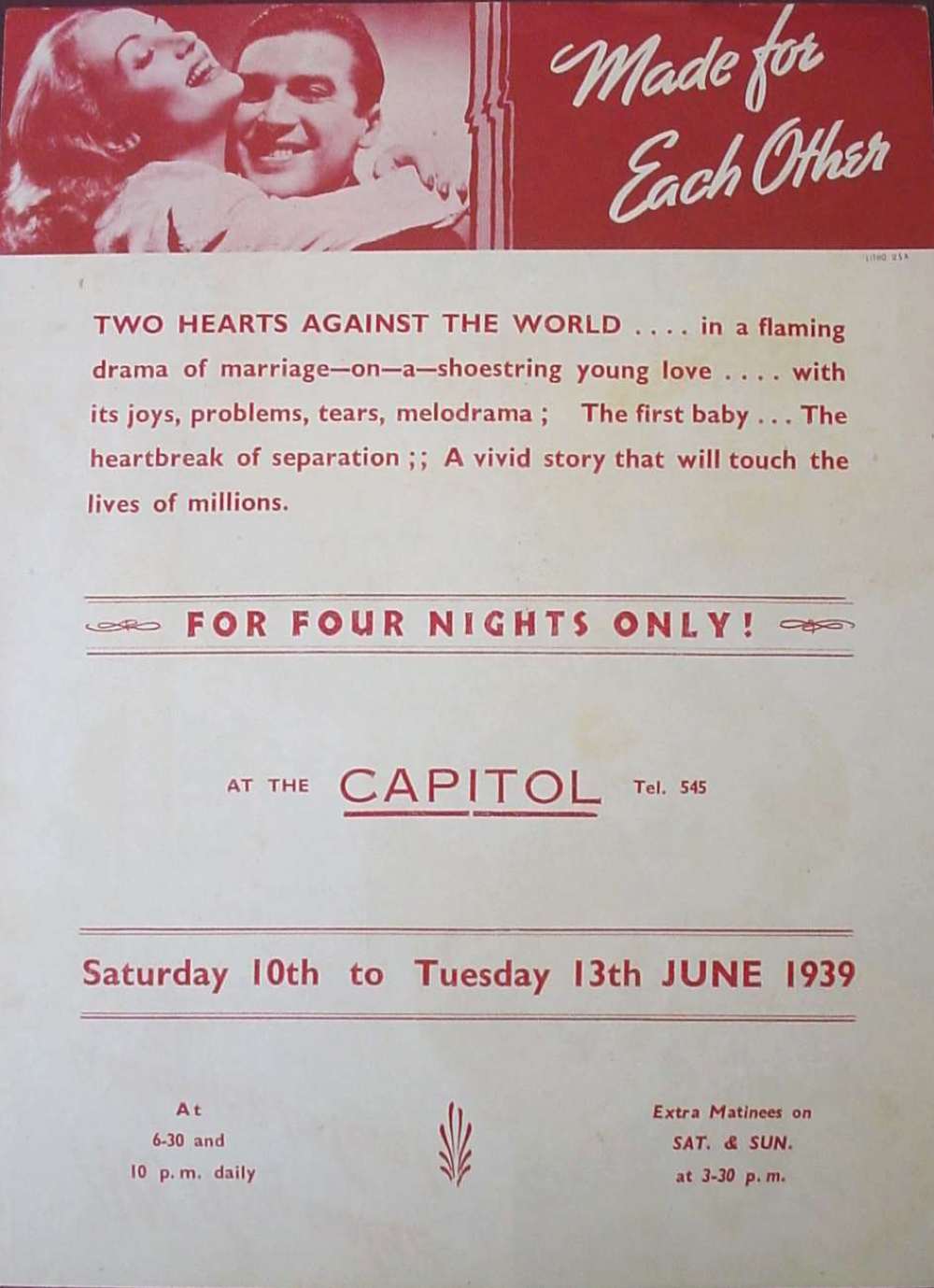 Judging from when it ran (June 1939, several months after it premiered in the U.S.) and the type font used, I'm guessing this is from a British theater; alas, there's not enough additional information to pinpoint it any further. (A check of http://cinematreasures.org revealed there were about 20 theaters in the UK named "Capitol.")