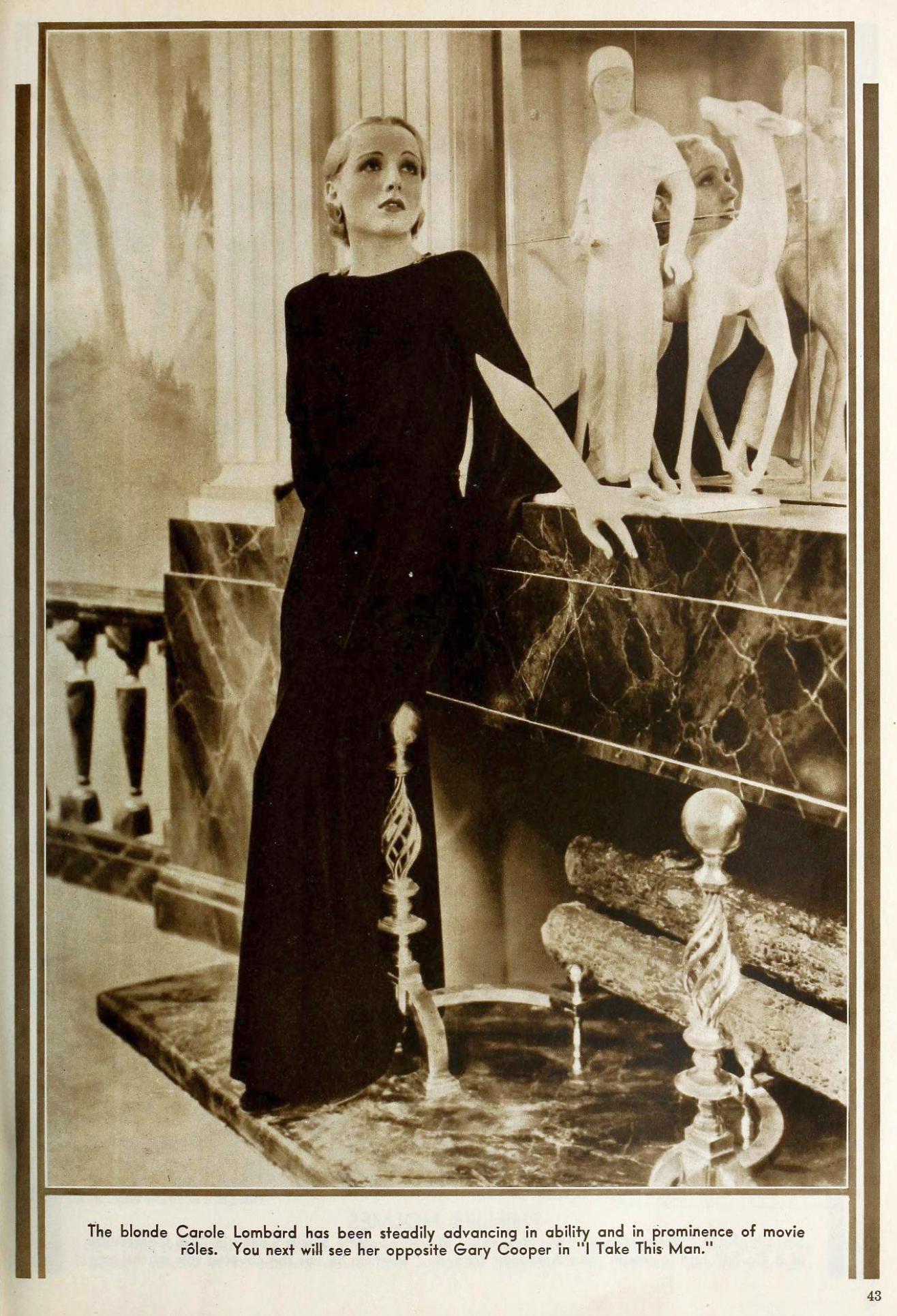 Nice to see The New Movie Magazine praise Carole Lombard in its August 1931 issue for "steadily advancing in ability," but what's the title of this latest film she's in? Isn't it "I Take This Woman," not "I Take This Man"? Sort of a gender mix-up here. (Actually, this was an adaptation of the Mary Roberts Rinehart novel "Lost Ecstasy.")

Lombard is seen elsewhere in the issue in a largely positive review for "Up Pops The Devil," although the headliner in the reviews column is another Paramount property (one Carole unsuccessfully sought to appear in), Ernst Lubitsch's saucy "The Smiling Lieutenant" (jazz up your lingerie!)... 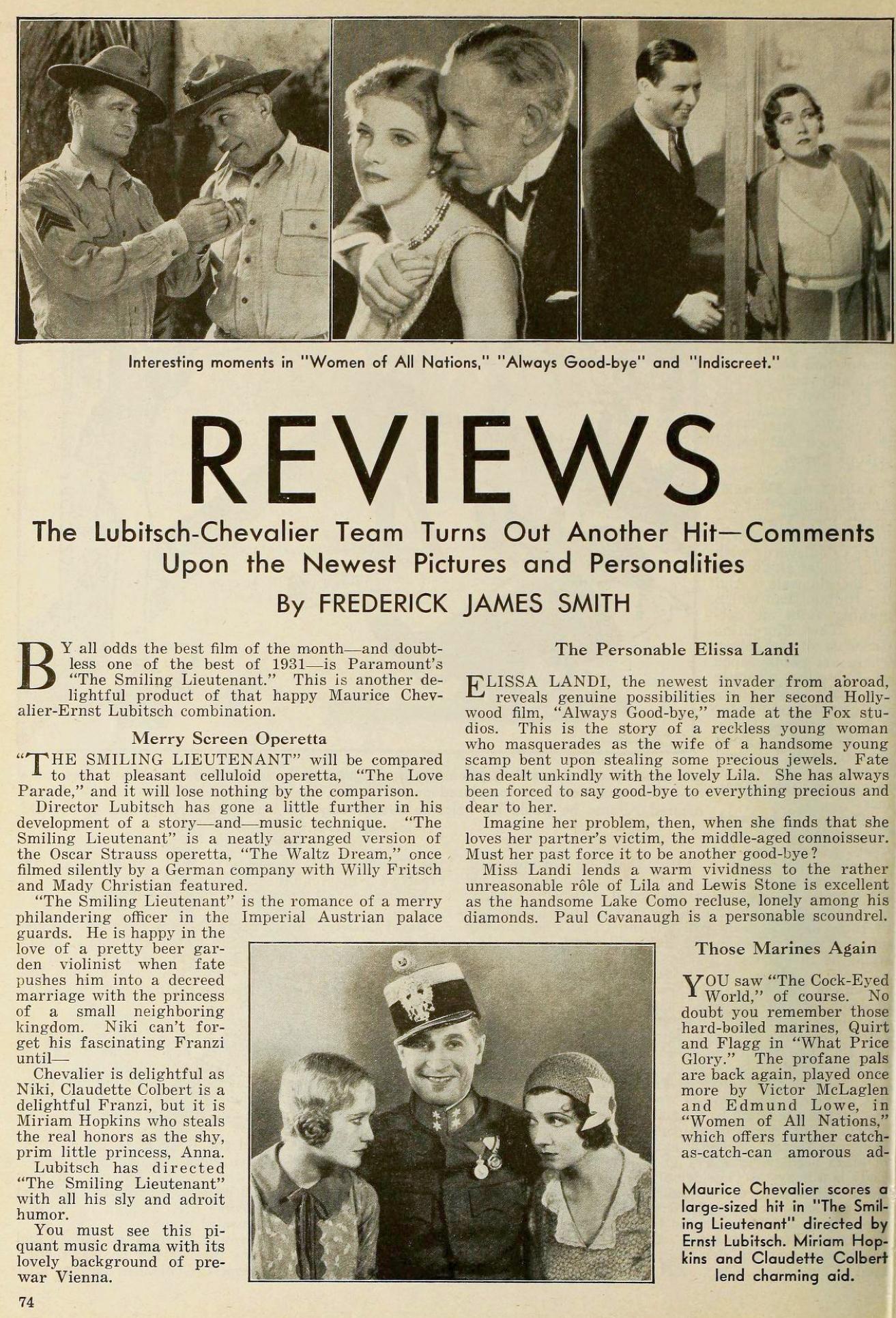 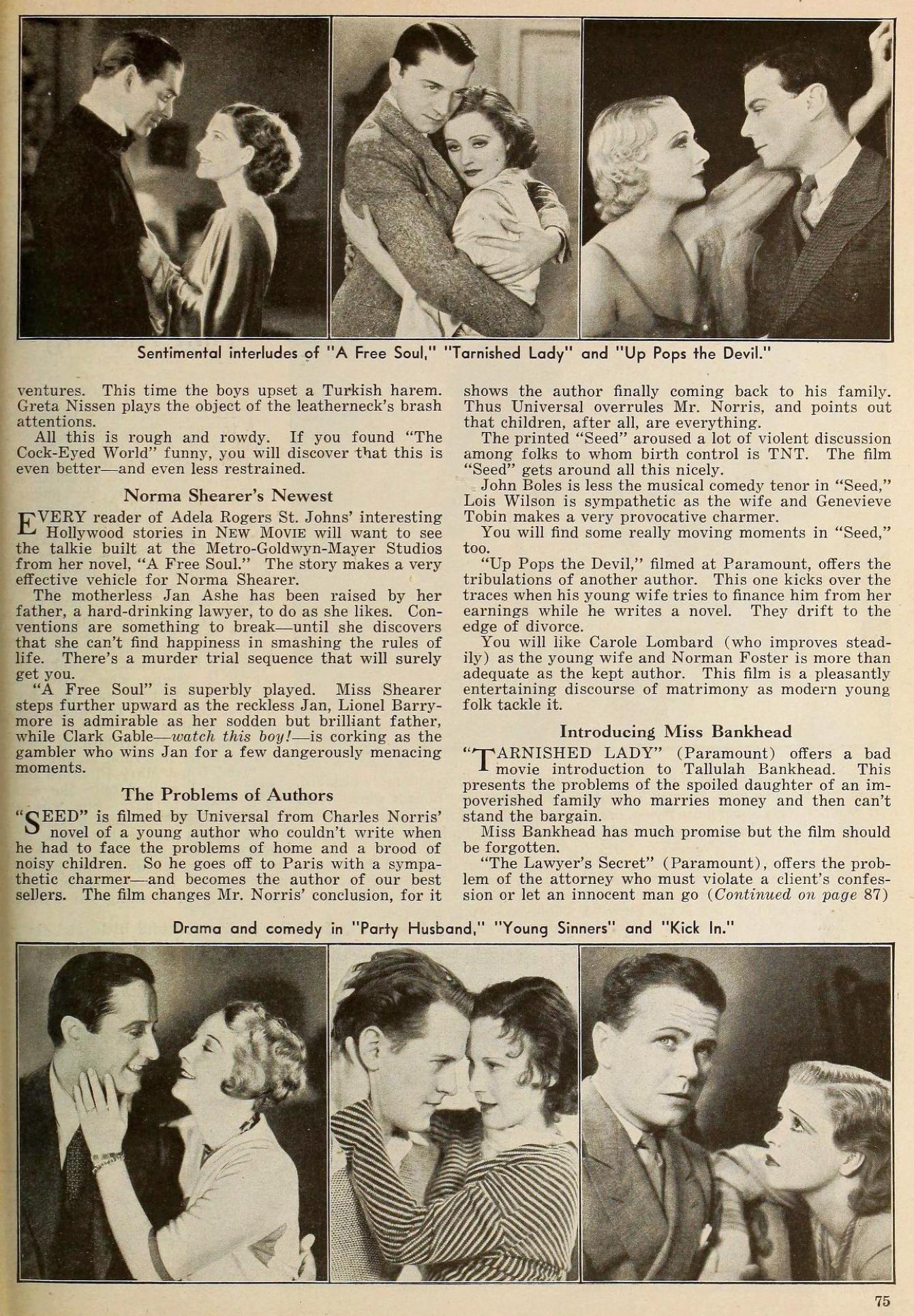 Carole is mentioned in passing in a news item regarding the release of three of her Paramount stablemates, Fay Wray, Jean Arthur and Mary Brian: 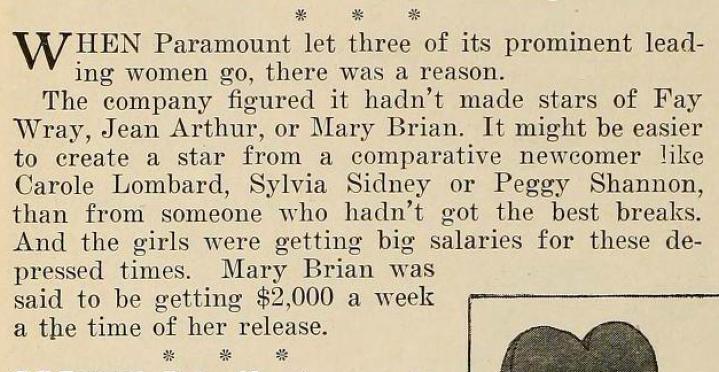 Wray would reinvent herself as a "scream queen" for a few years before diversifying her roles; Arthur briefly left Hollywood, but returned later in the decade as a Frank Capra favorite; and Brian gained steady work, including taking a female lead Lombard rejected in the James Cagney vehicle "Hard To Handle." And speaking of Cagney, the issue has a story on his New York Irish roots -- including a closing reference to "Up Pops The Devil": 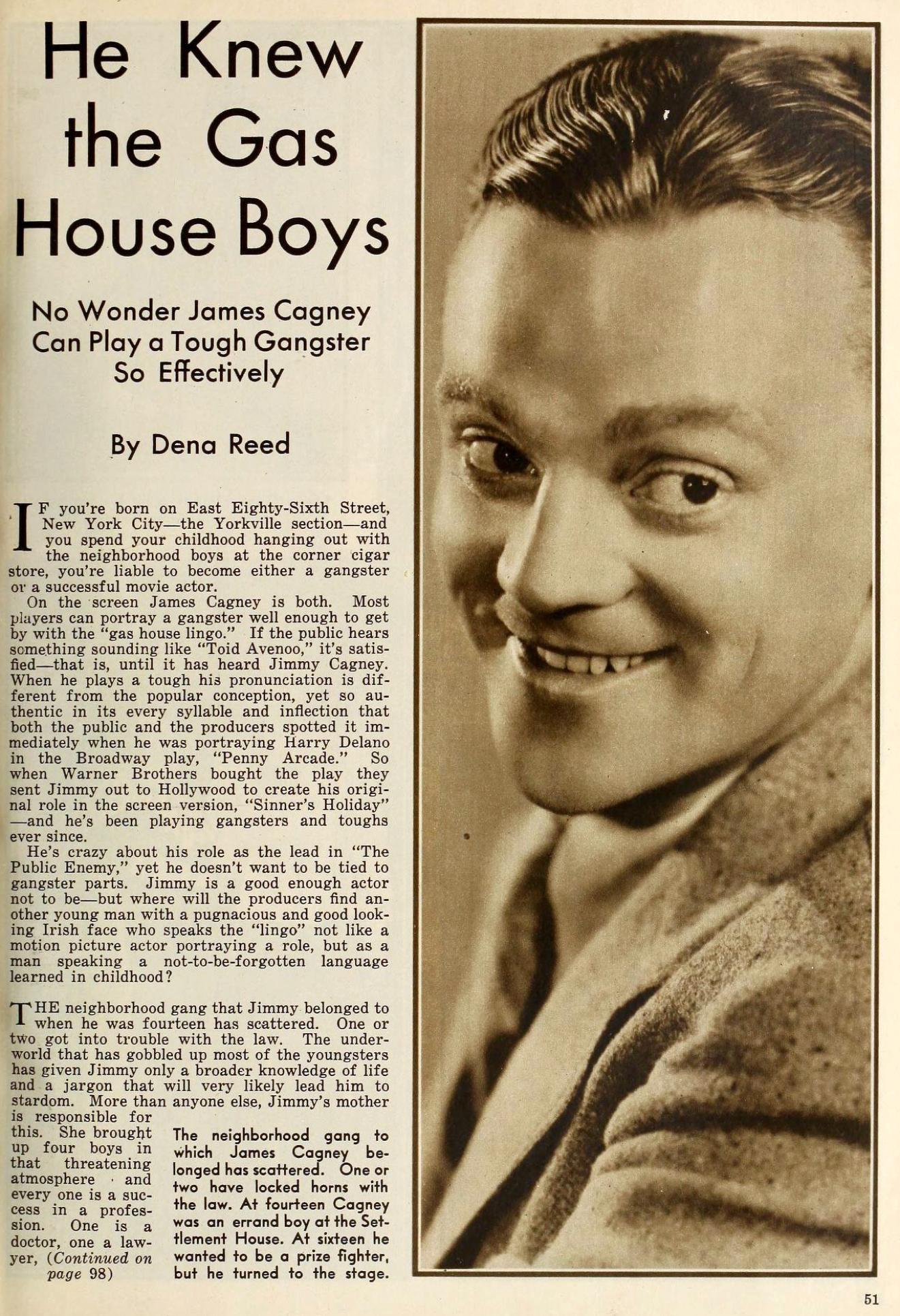 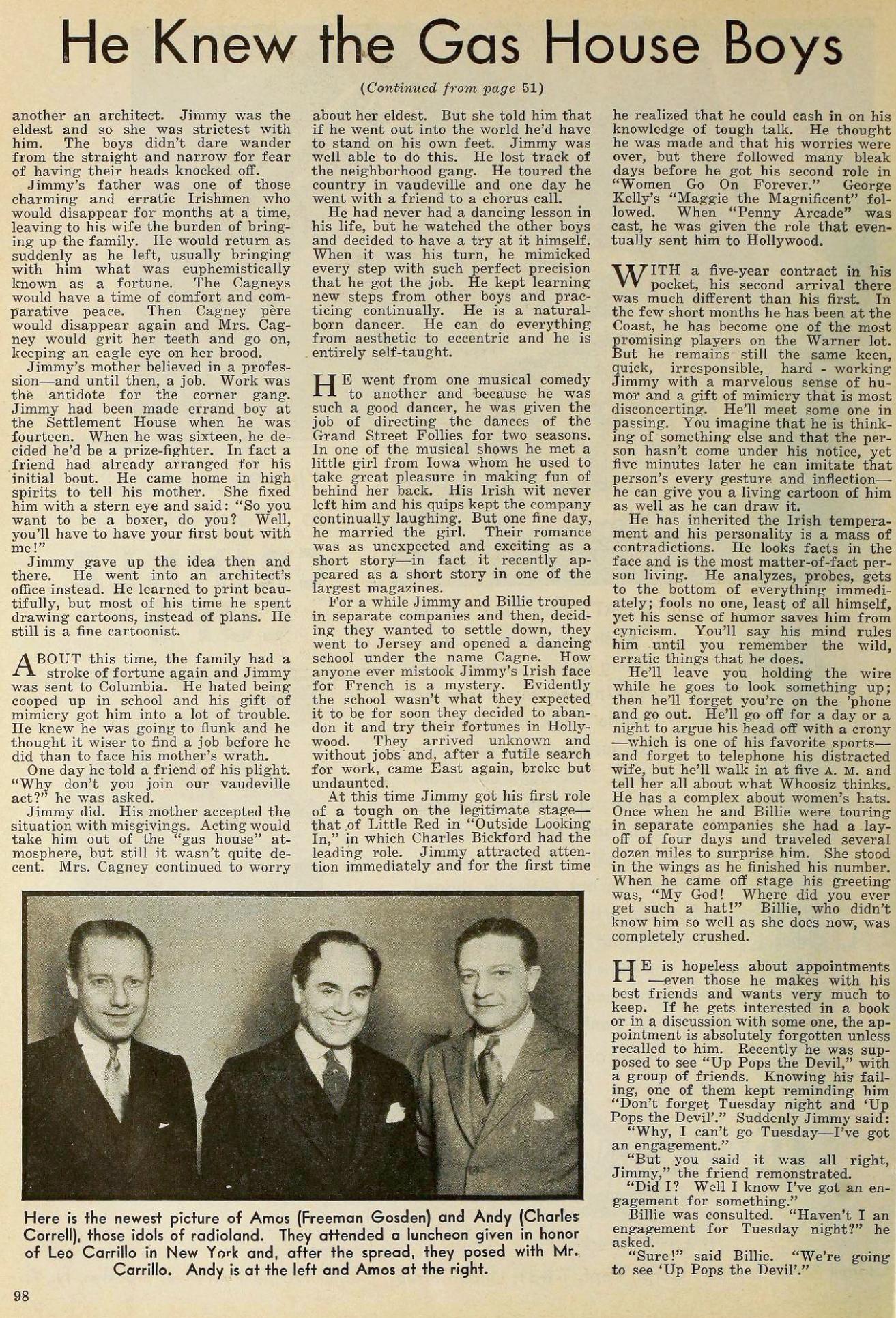 Helen Twelvetrees was on the cover... 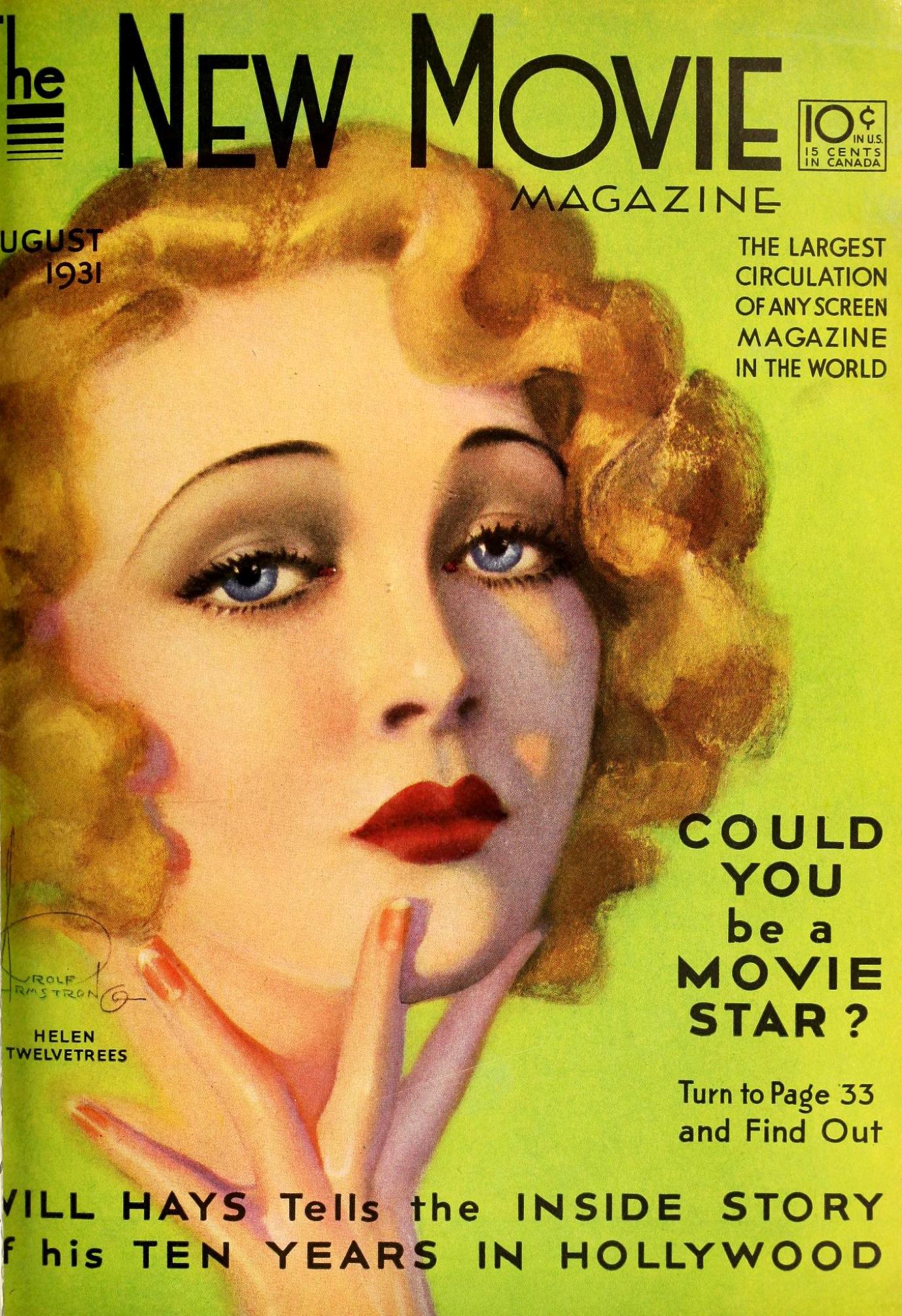 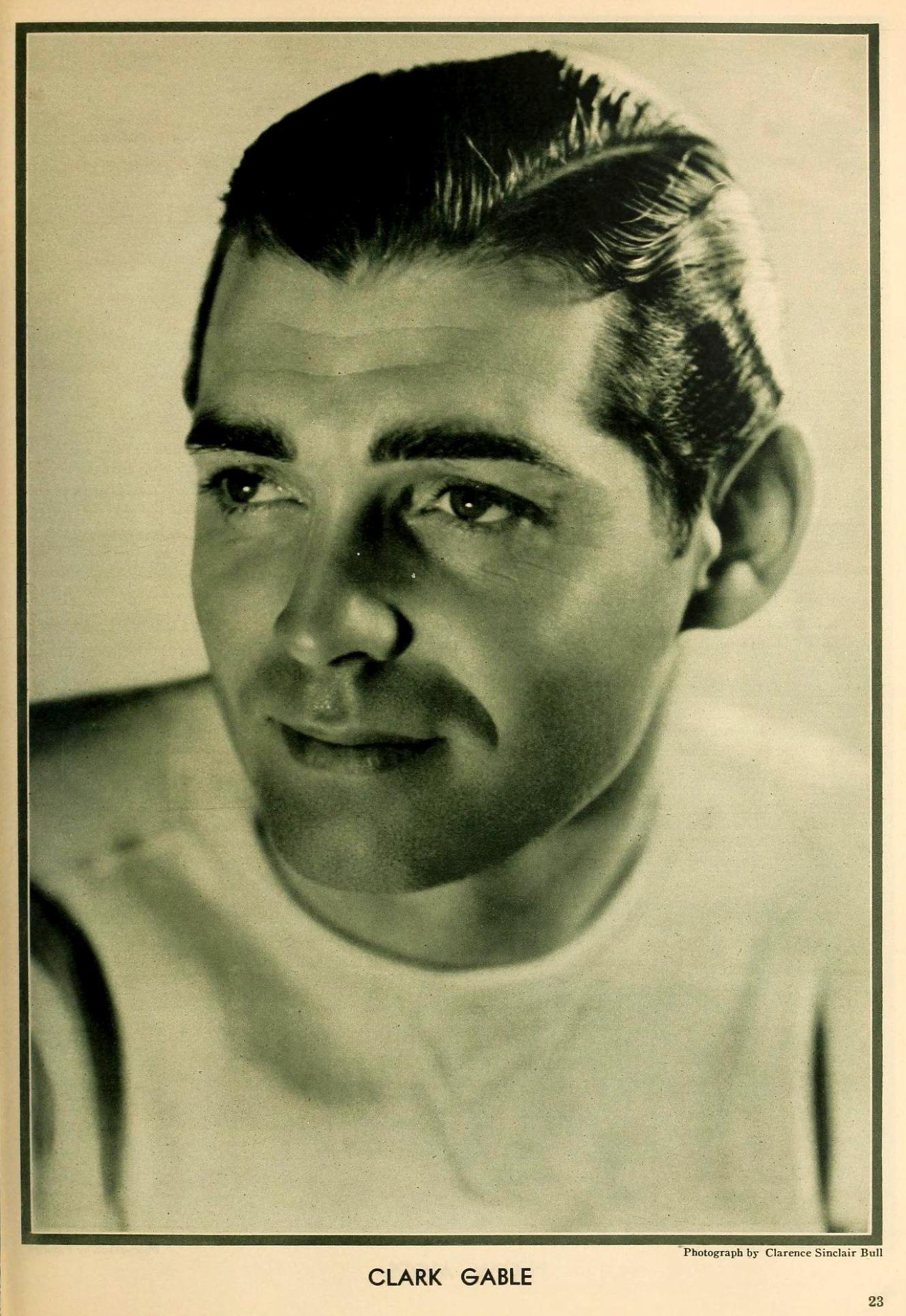 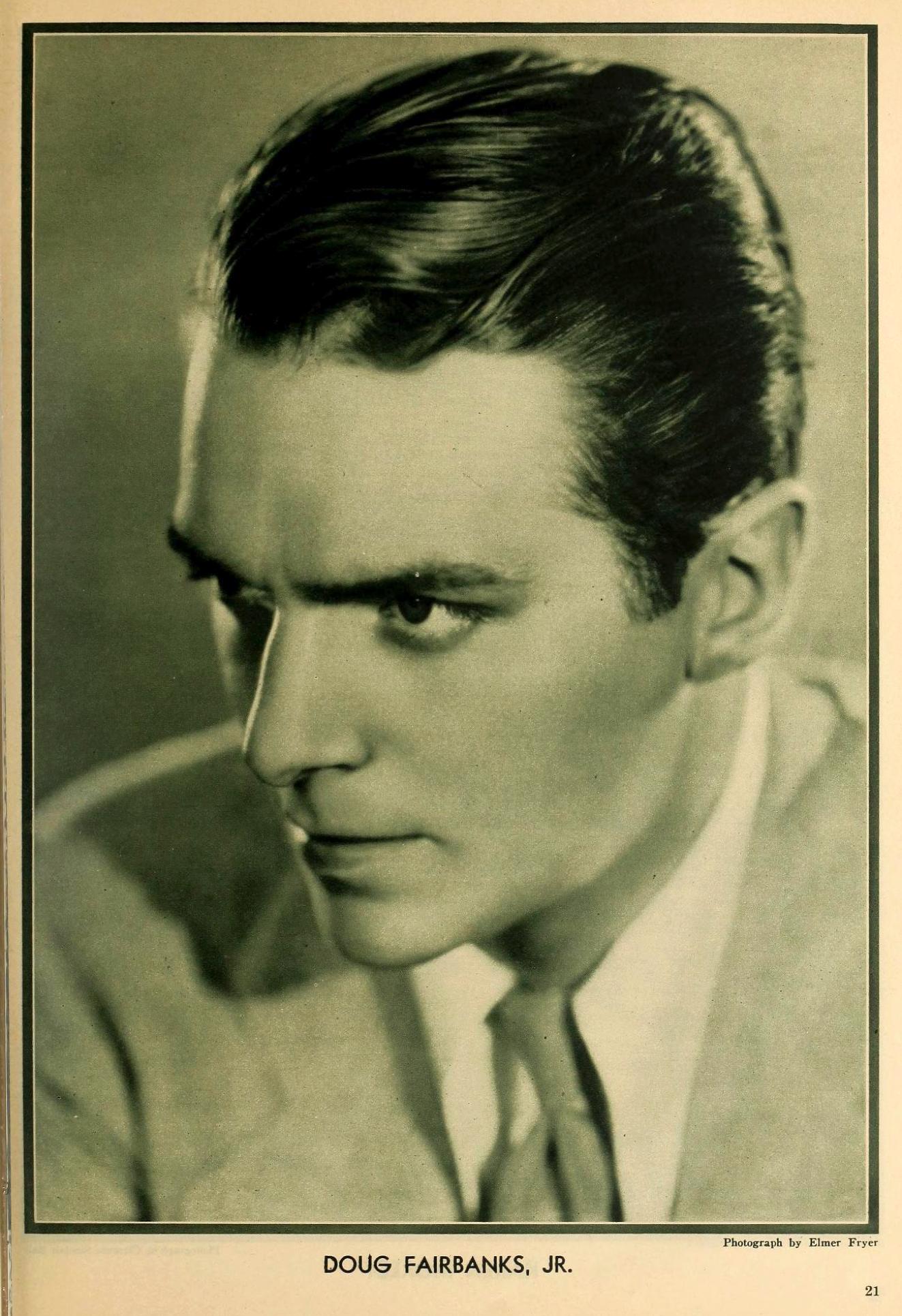 ...and Marlene Dietrich at her pool, taken by Eugene Robert Richee: 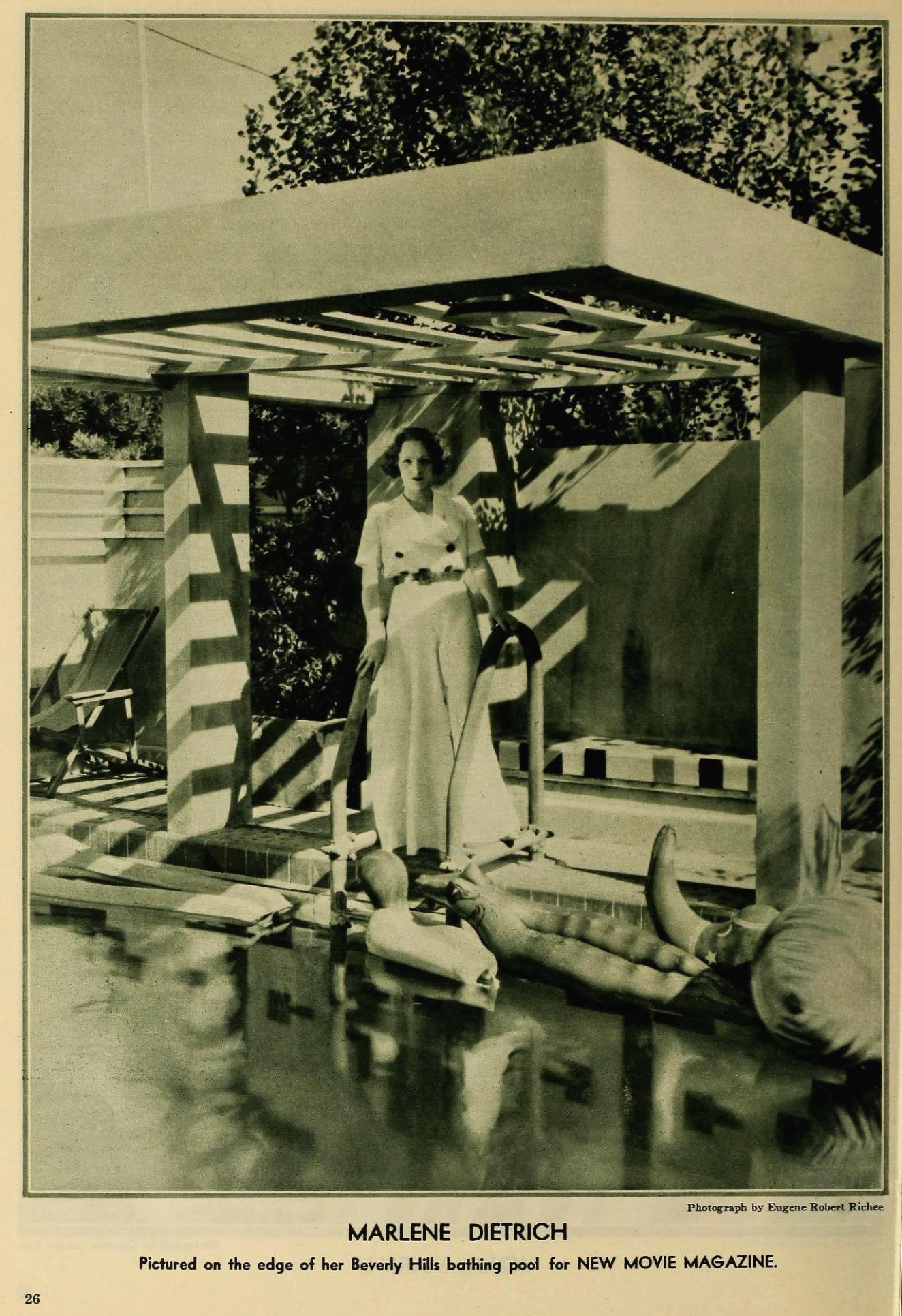 Finally, this ad will remind you that in mid-1931, Dorothy Mackaill still was a star of considerable stature, then well ahead of Joan Blondell: 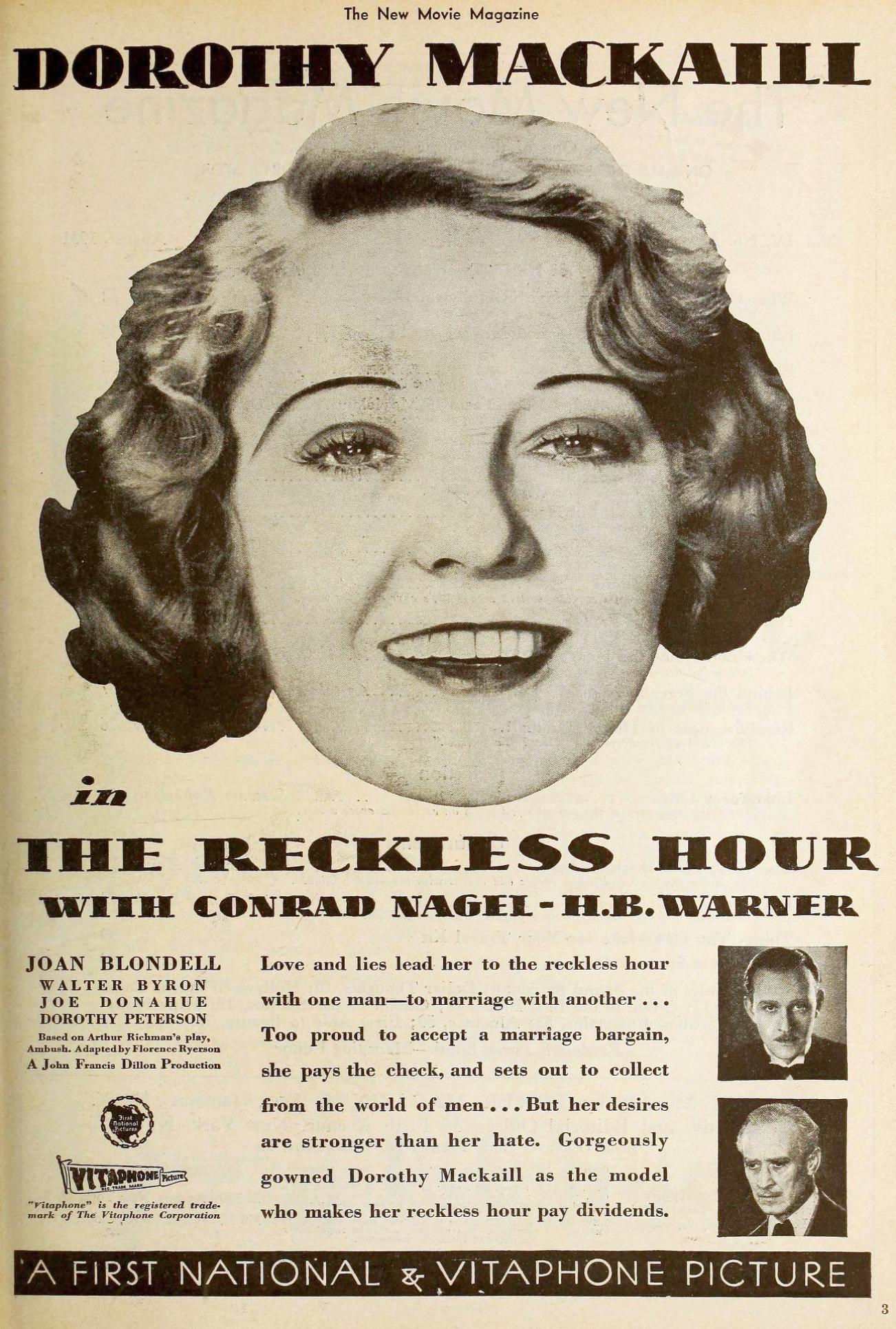 Like what you see from this issue? It can be yours, as it's being auctioned at eBay. The seller lists it "in good condition -- there's a stain on the cover, and minor wear around the edges." 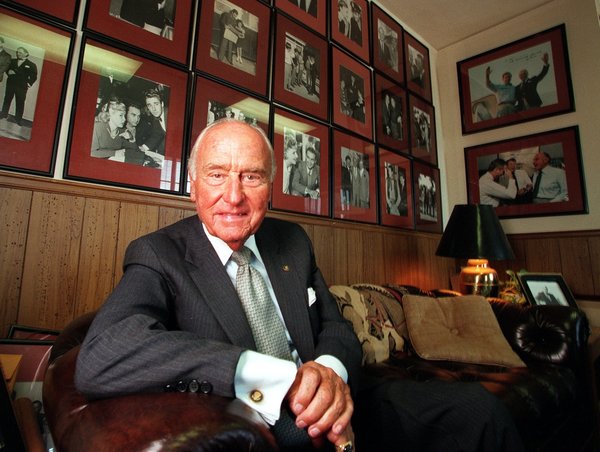 And before we go, our condolences to everyone at Paramount -- heck, in Hollywood -- on the passing of producer/studio executive/goodwill ambassador A.C. Lyles, who passed away Friday night at age 95. Lyles had been at Paramount since the late 1930s, working in all sorts of positions. Always nattily attired, he had thousands of friends in the industry and was a beloved storyteller. He genuinely will be missed. Learn more about him in this Los Angeles Times obit: http://www.latimes.com/obituaries/la-me-a-c-lyles-20131001,0,302219.story.

We kick off the October portion of Lombard LiveJournal headers with this profile shot, Paramount p1202-208.
Collapse