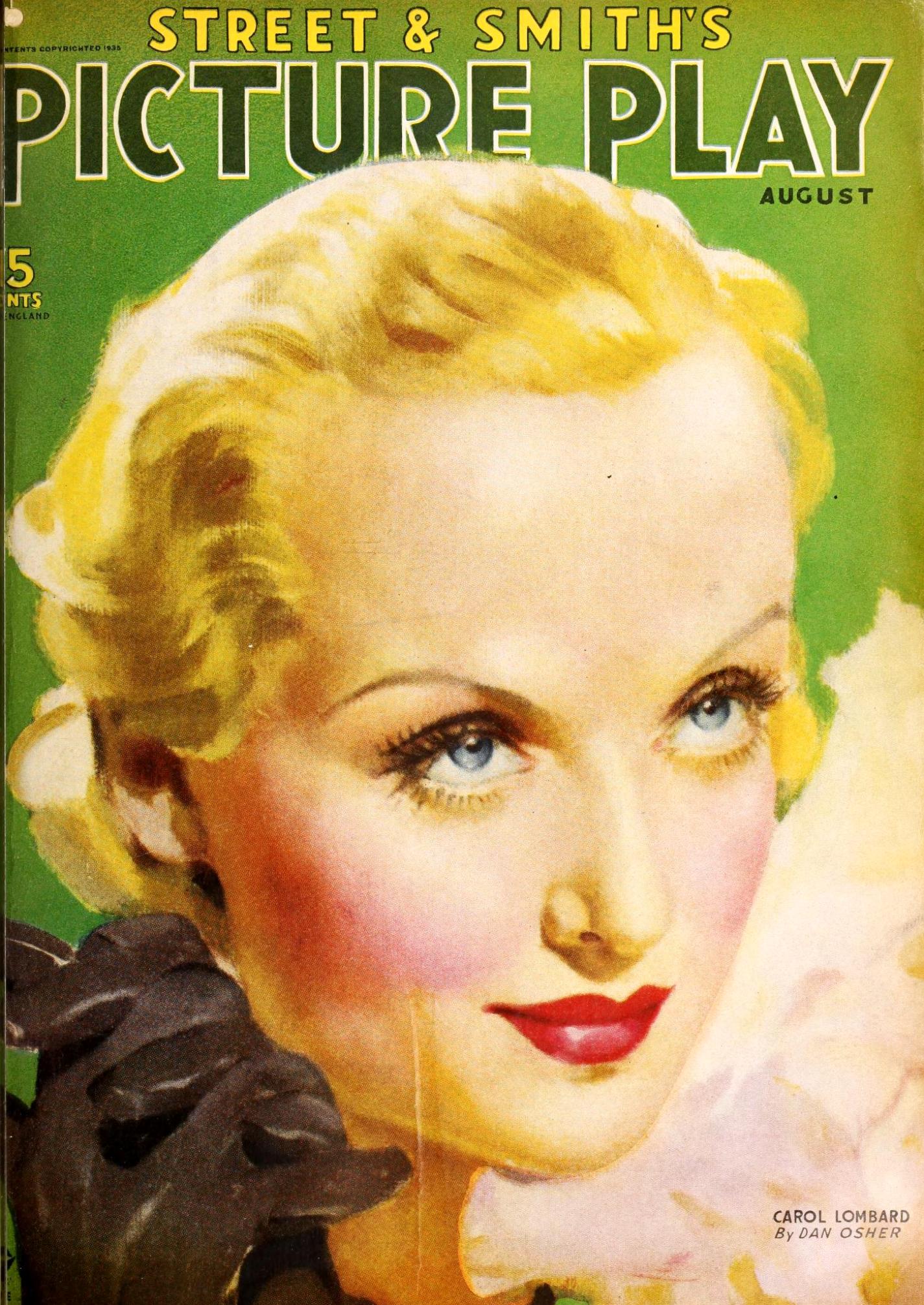 We've previously noted how Picture Play, among fan magazines of the era, singularly referred to Carole Lombard as "Carol" well into the 1930s, such as on this August 1935 cover. In the February 1936 issue, Norbert Lusk, writing in his "Soft And Sharp Focus" column, explained why: 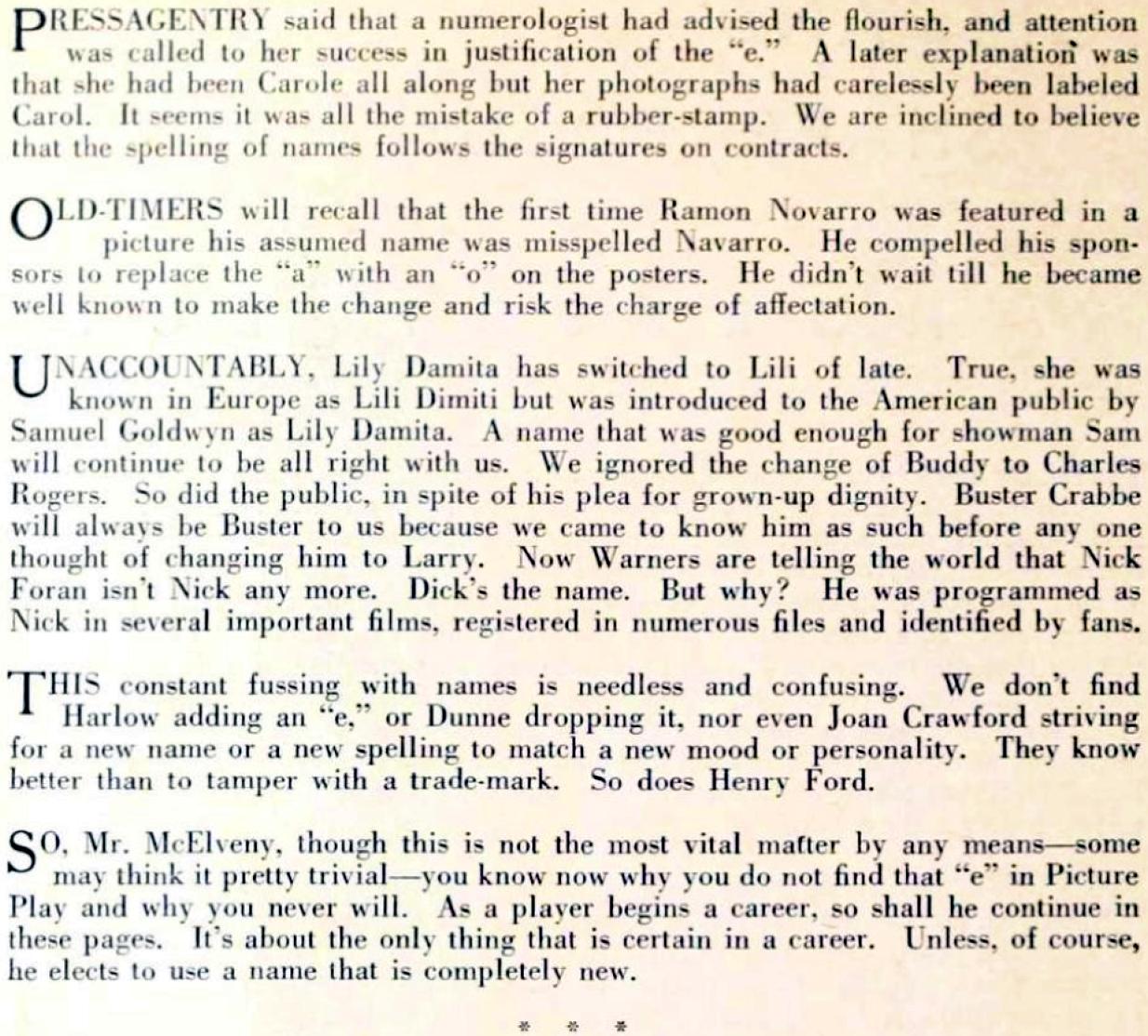 Note Lusk claims Mack Sennett introduced her to audiences as "Carol" and not "Carole" (ignoring her brief career at Fox, in which her name had an "e"), ignoring this title card from her last Sennett short, "Matchmaking Mamma": 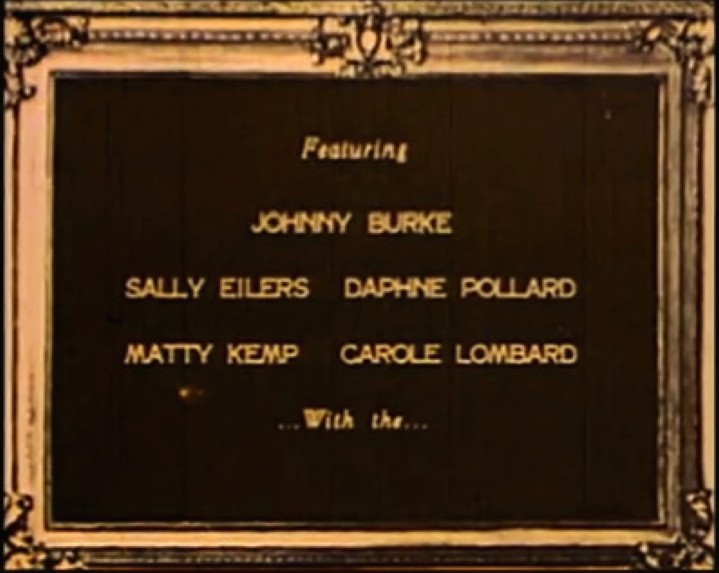 (Sennett briefly referred to Lombard as "Carolle" early in her tenure, but in his films the "e" remained. It was only in her films issued by Pathe, which had a working agreement with Sennett, where the "e" was dropped.) Had never heard that "rubber-stamp" story, either.

Interesting that a few months later, Lusk, writing about "The Princess Comes Across" in one of the Los Angeles papers, did use the "e" (http://carole-and-co.livejournal.com/409534.html): 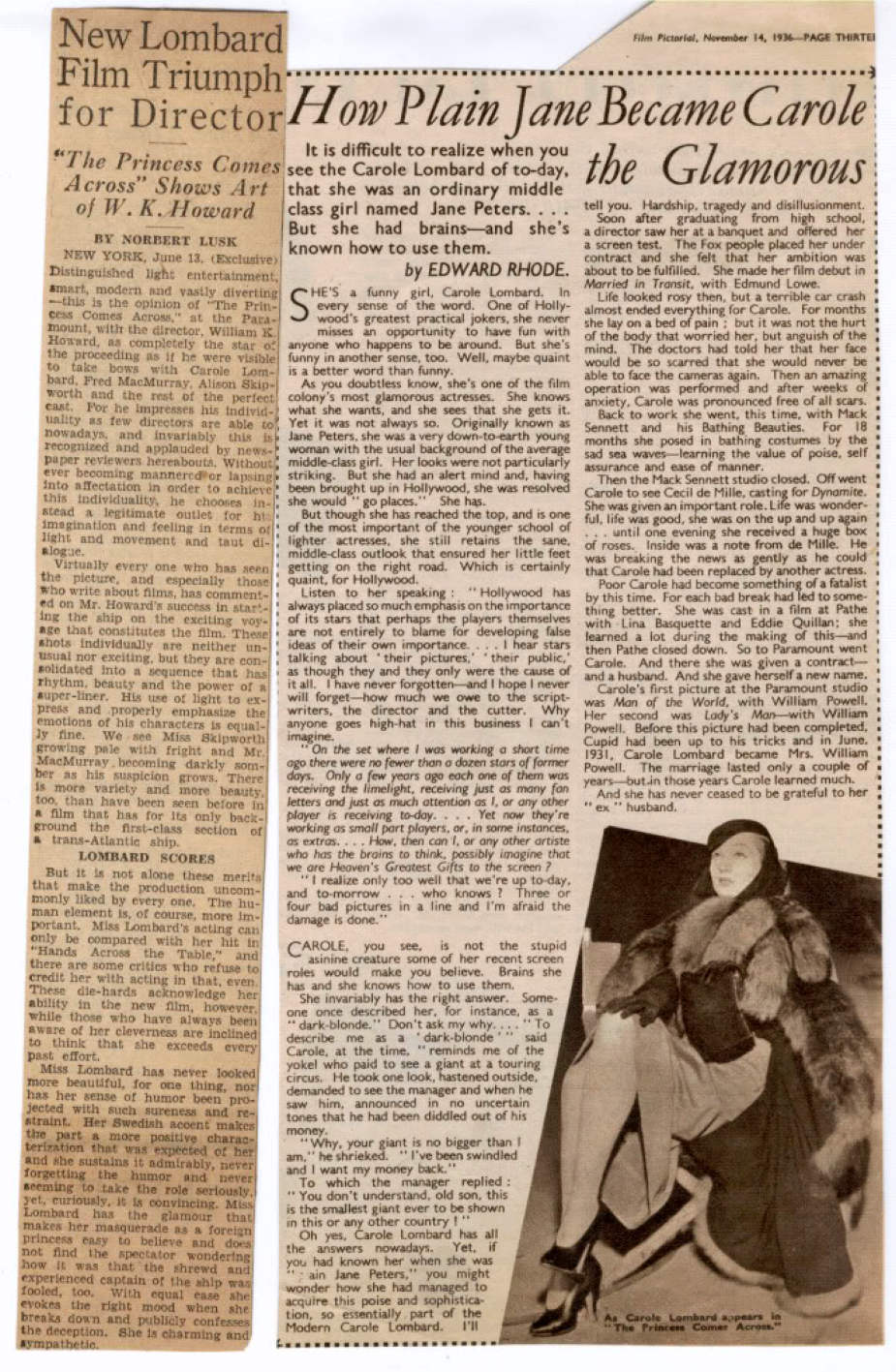 Lusk vowed Lombard's first name would never be spelled with an "e" in Picture Play. So much for vows; it was added within the year (http://carole-and-co.livejournal.com/594915.html), probably much to the delight of the aforementioned Jack McElveny.

In that February 1936 issue, Lusk had some nice things to say about Lombard's previous Paramount film, "Hands Across The Table"...

...although elsewhere, one of the letter-writers takes aim at her high rankings in the November 1935 article judging beauty (http://carole-and-co.livejournal.com/620595.html), lauding Dolores Del Rio as the standard for Hollywood loveliness: 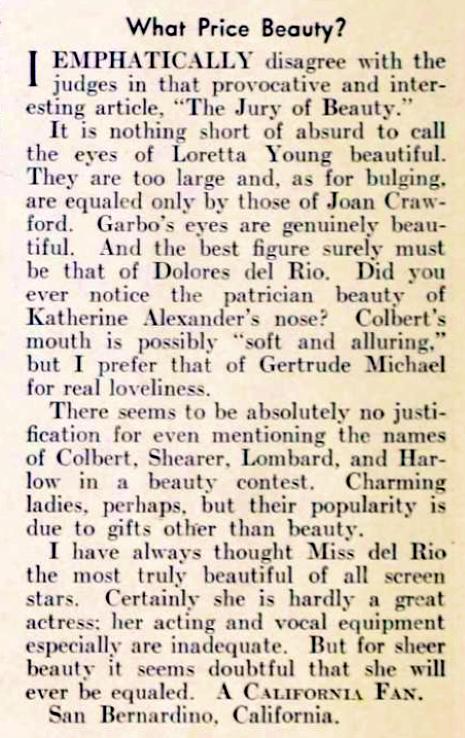 There's also Picture Play's view into the future of films -- it's always fun to examine these things and see how accurate they were in retrospect. This foresees what moviegoing would be like in not-so-far-off 1940 (did the editors think such massive changes actually could take place within four years?); some of the predictions were accurate, others weren't: 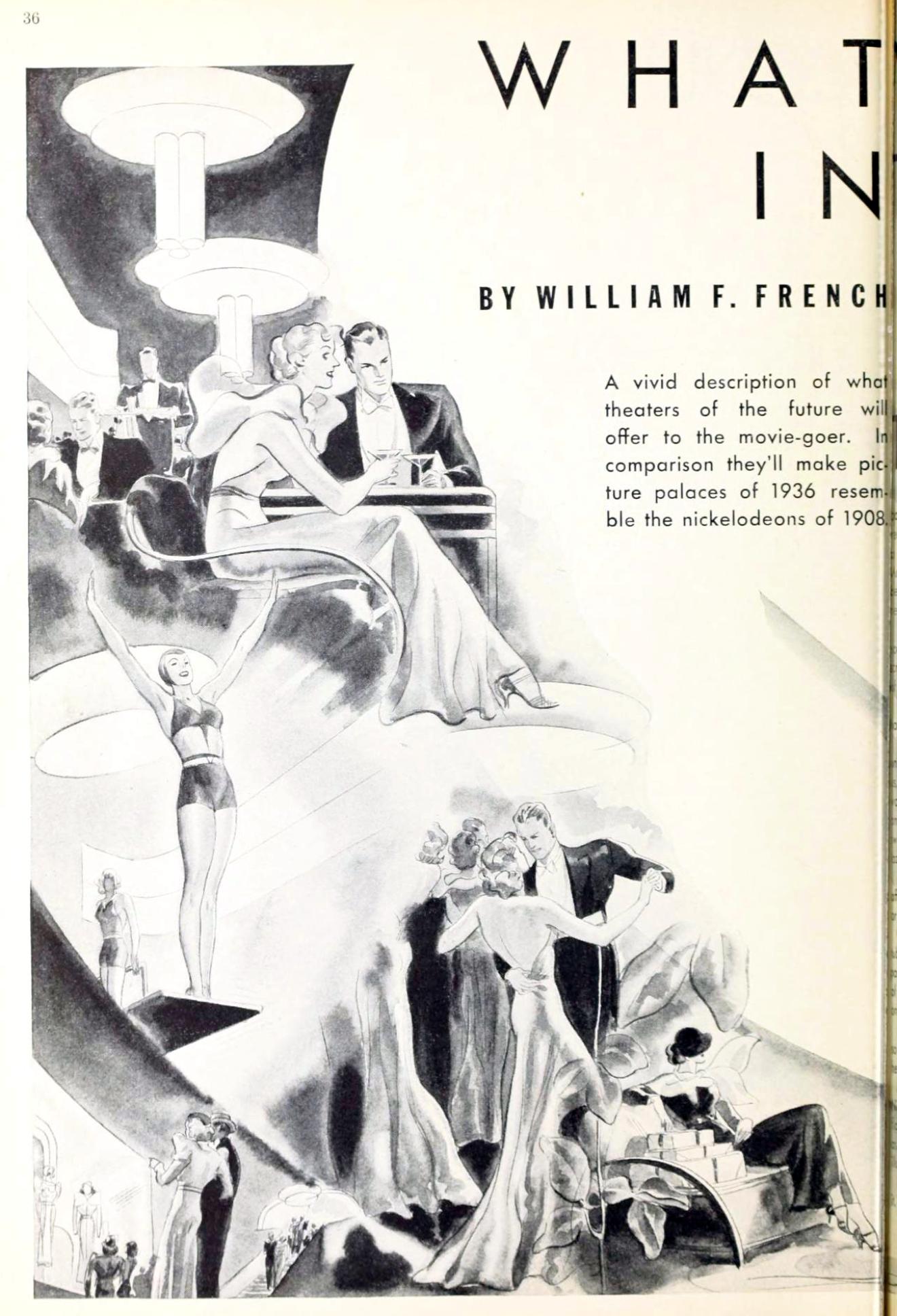 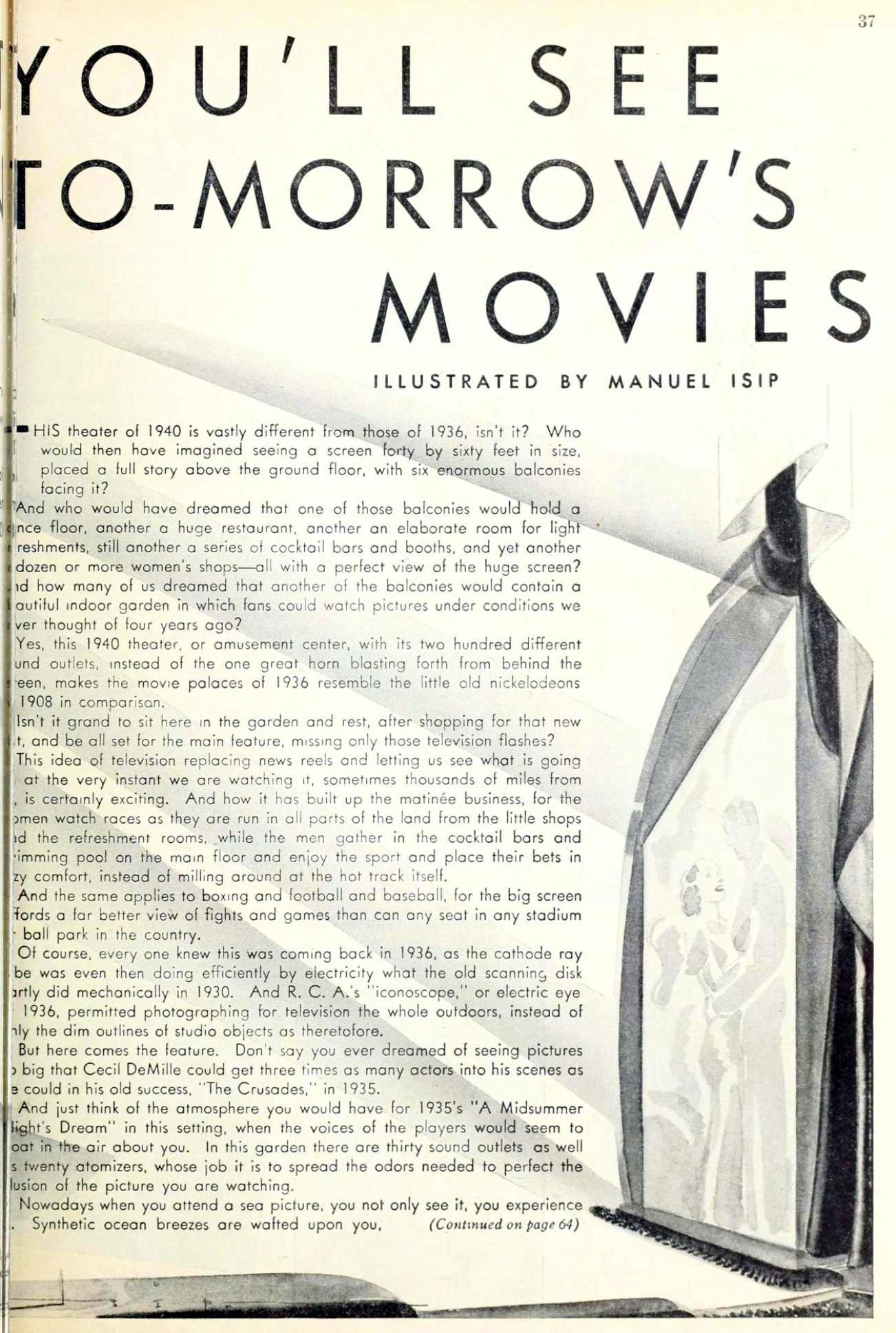 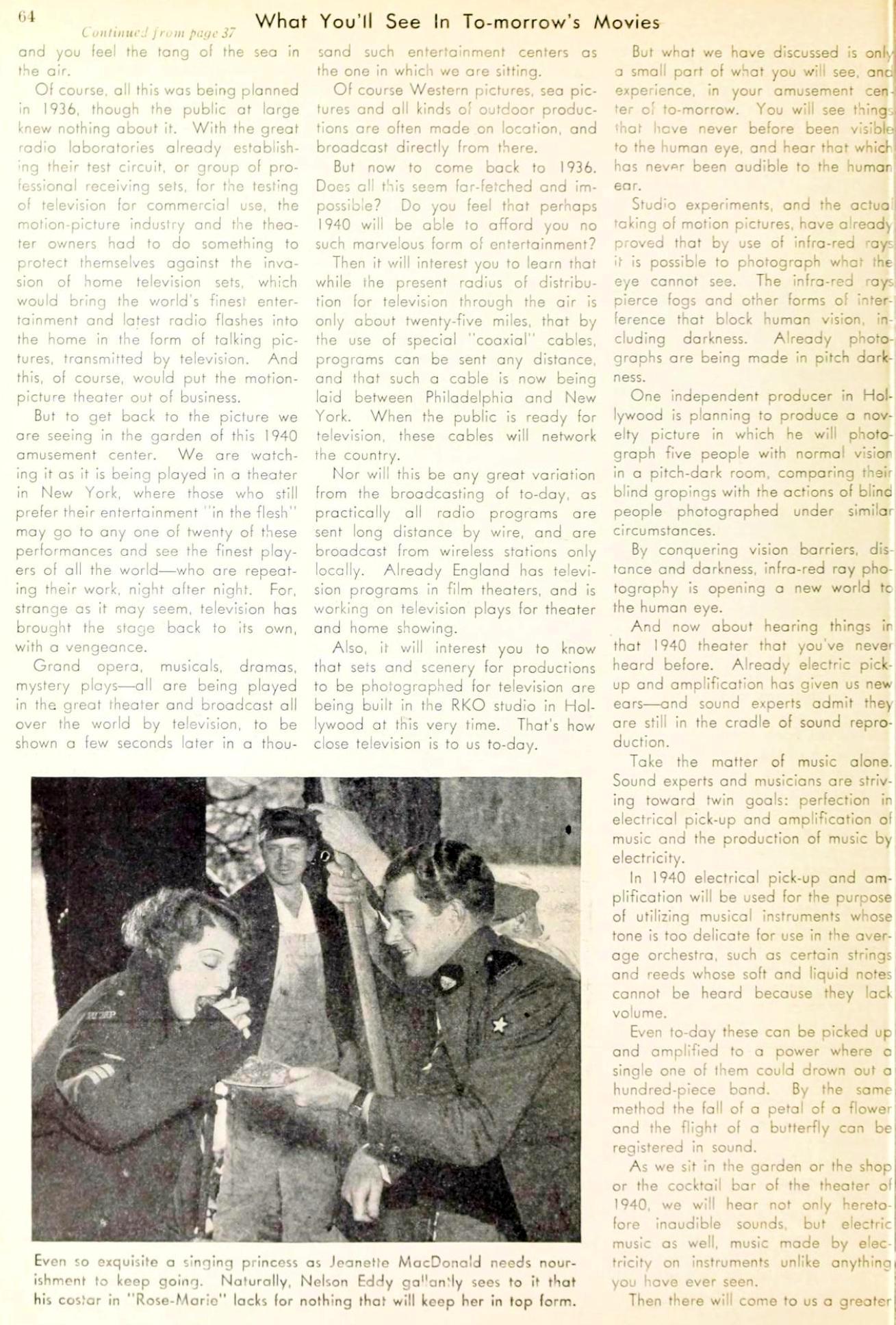 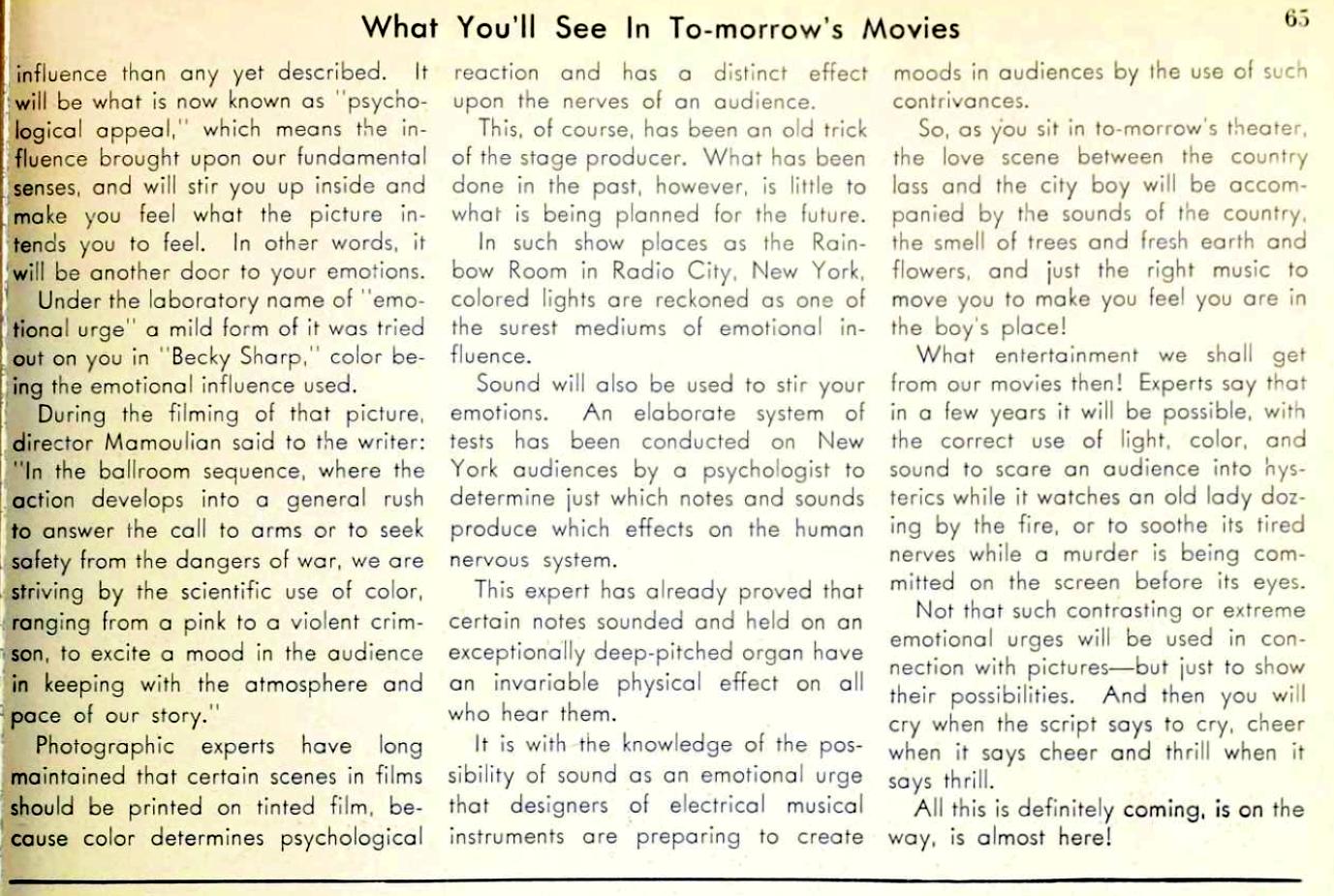