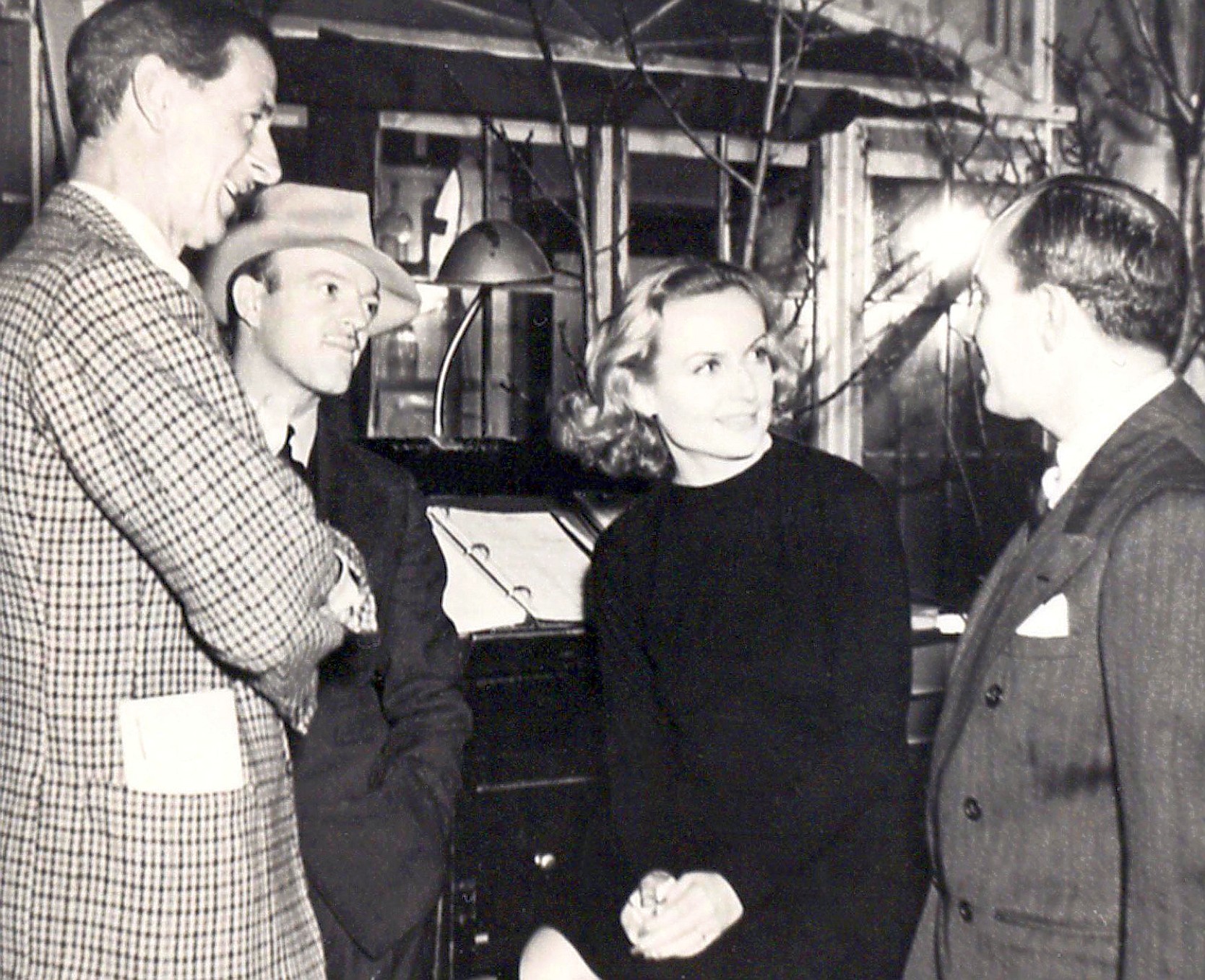 During her decade-and-a-half as a film industry professional, Carole Lombard worked with an array of legends, including some whose names are unfamiliar with casual fans. Take, for instance, this image from "Made For Each Other," where Carole is pictured with a man named Lyle Wheeler, the film's art director. 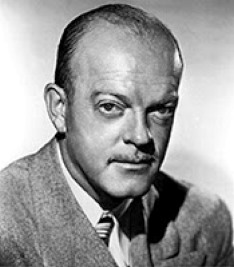 Lombard had previously worked with Wheeler, a Selznick employee since 1936, on "Nothing Sacred." (His skill in applying the new three-strip Technicolor dye made him ideal for Selznick.) He went on to work on "Gone With The Wind," for which he created the sets and set up the famed burning of Atlanta scene. Wheeler would be among the array of Academy Award winners for "GWTW"; he would go on to win four more Oscars over the next two decades (for "Anna And The King Of Siam," its musical remake "The King And I," "The Robe" and "The Diary Of Anne Frank"), and received nominations another 24 times.

Wheeler had his share of input on design, but so did Selznick, as this 1939 memo to both Wheeler and "Rebecca" director Alfred Hitchcock made evident: 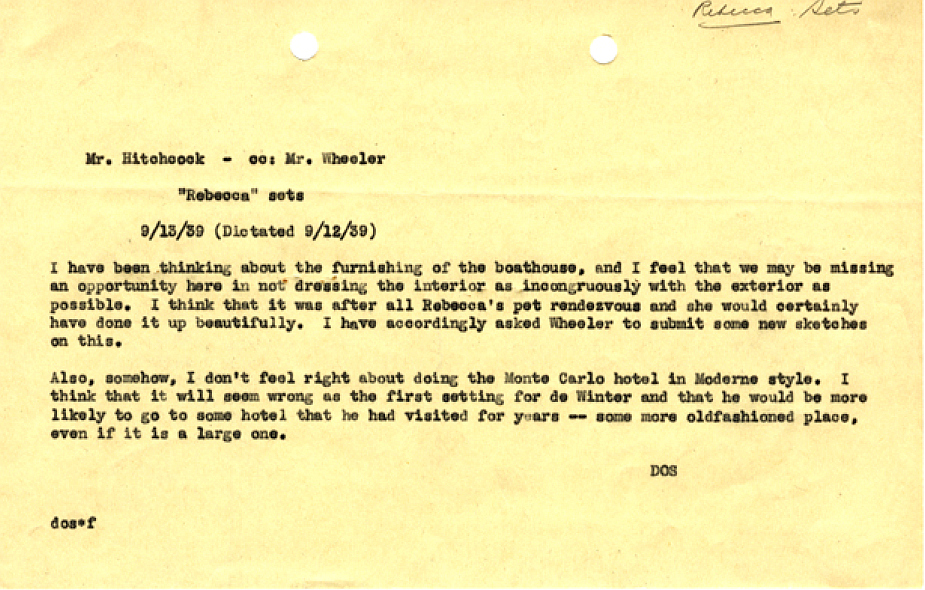 Wheeler moved to 20th Century-Fox after the end of the Selznick studio, and his output was prodigious -- "Laura" (a set for which is seen below), "Leave Her To Heaven," "All About Eve," "The Snows Of Kilimanjaro," "Love Me Tender," "The Girl Can't Help It" and many more. (In fact, Wheeler did art design for both the 1953 film "How To Marry A Millionaire" and its 1957-58 syndicated TV version starring a young Barbara Eden.) 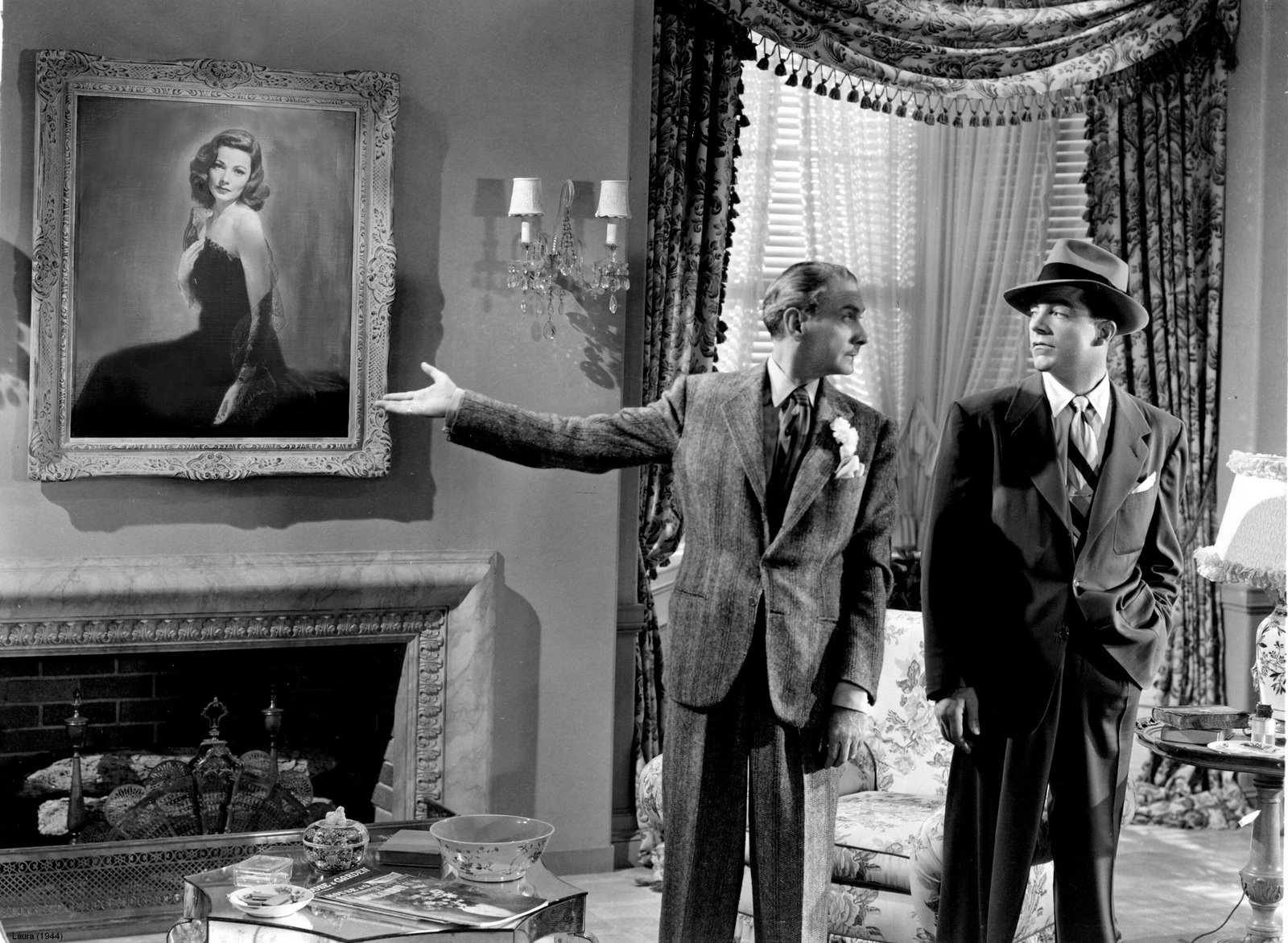 Unfortunately, Wheeler -- whose last film work came in 1971's "Bless The Beasts & Children" -- was financially troubled in later years. He sold his house in 1982, put his Oscars in storage, and didn't have the funds to cover the rent. The awards, hidden in boxes, were sold, but Wheeler regained possession of one of them before his death at age 84 in January 1990.

The same seller also has available this striking image of the tennis-playing Carole: 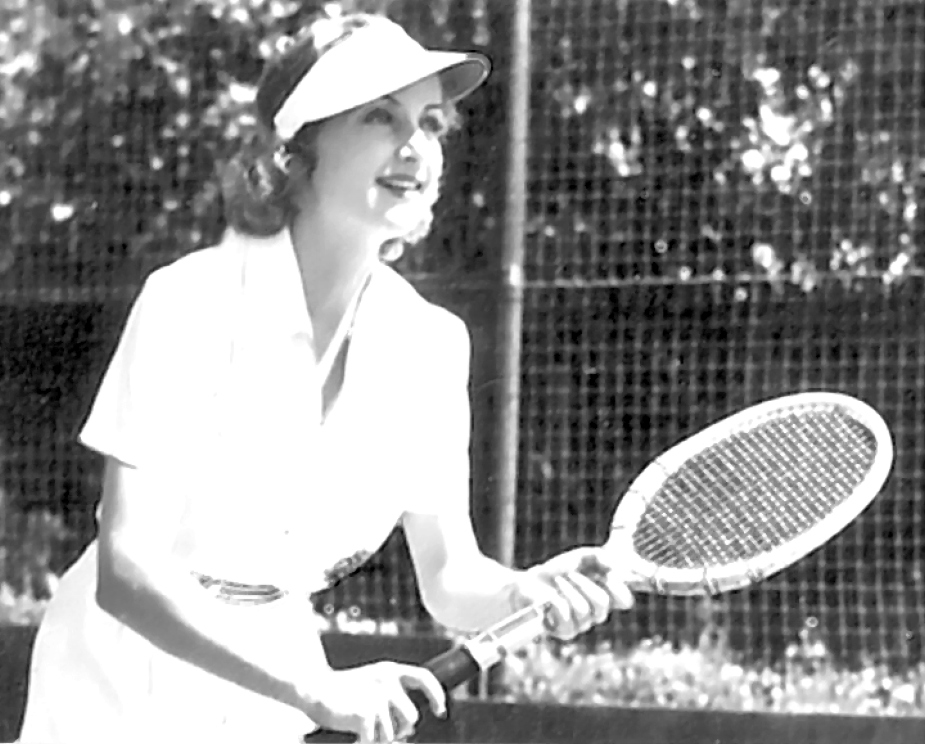 Its initial bid also is $6.99, although for this one, bids conclude at 3:15 a.m. Thursday. This would make an ideal gift for anyone who loves Lombard, tennis or both; get more information or make a bid by visiting http://www.ebay.com/itm/TERRIFIC-CANDID-OF-CAROLE-LOMBARD-PLAYING-HER-FAVORITE-SPORT-TENNIS-/181223792906?pt=LH_DefaultDomain_0&hash=item2a31c7a10a.
Collapse