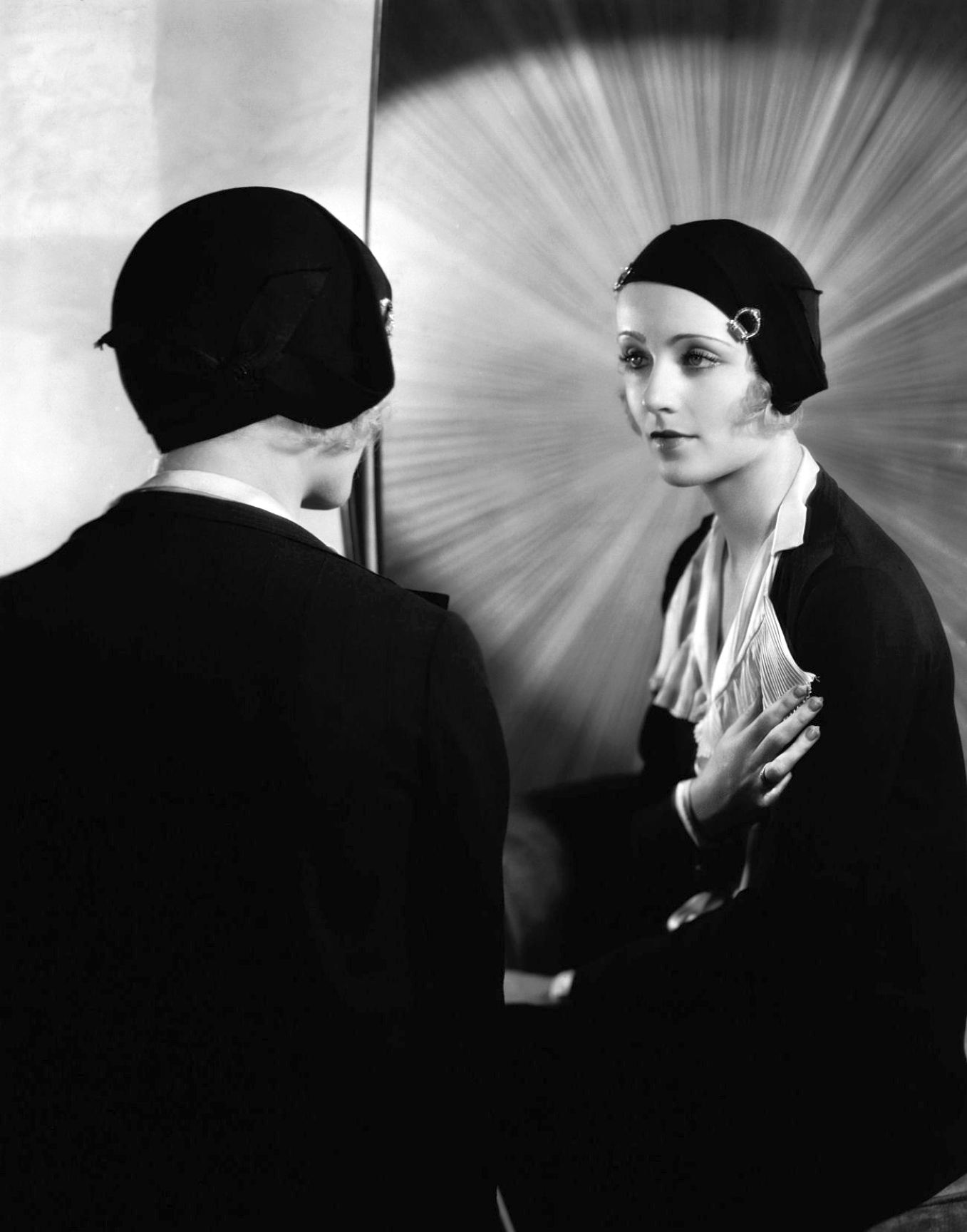 What's behind that photo of Carole Lombard from early in her Paramount tenure? The New Movie Magazine of January 1931 may supply an answer. It was among a series of photos of Lombard (still listed as "Carol") showing the latest hairstyles and how to go about wearing them, part of a column called "First Aid For Beauty." Here it is, along with the column, although Lombard isn't mentioned anywhere in the copy: 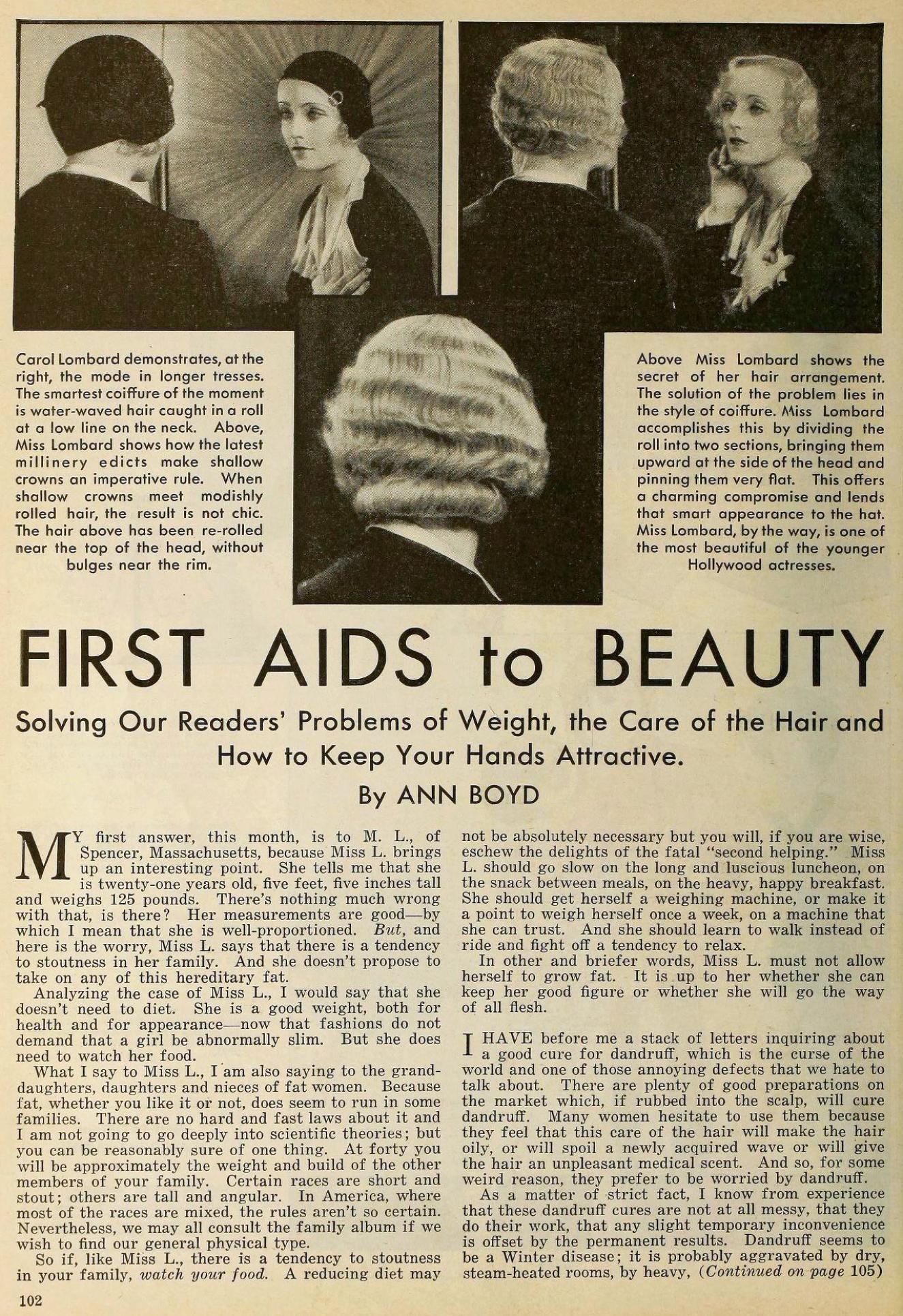 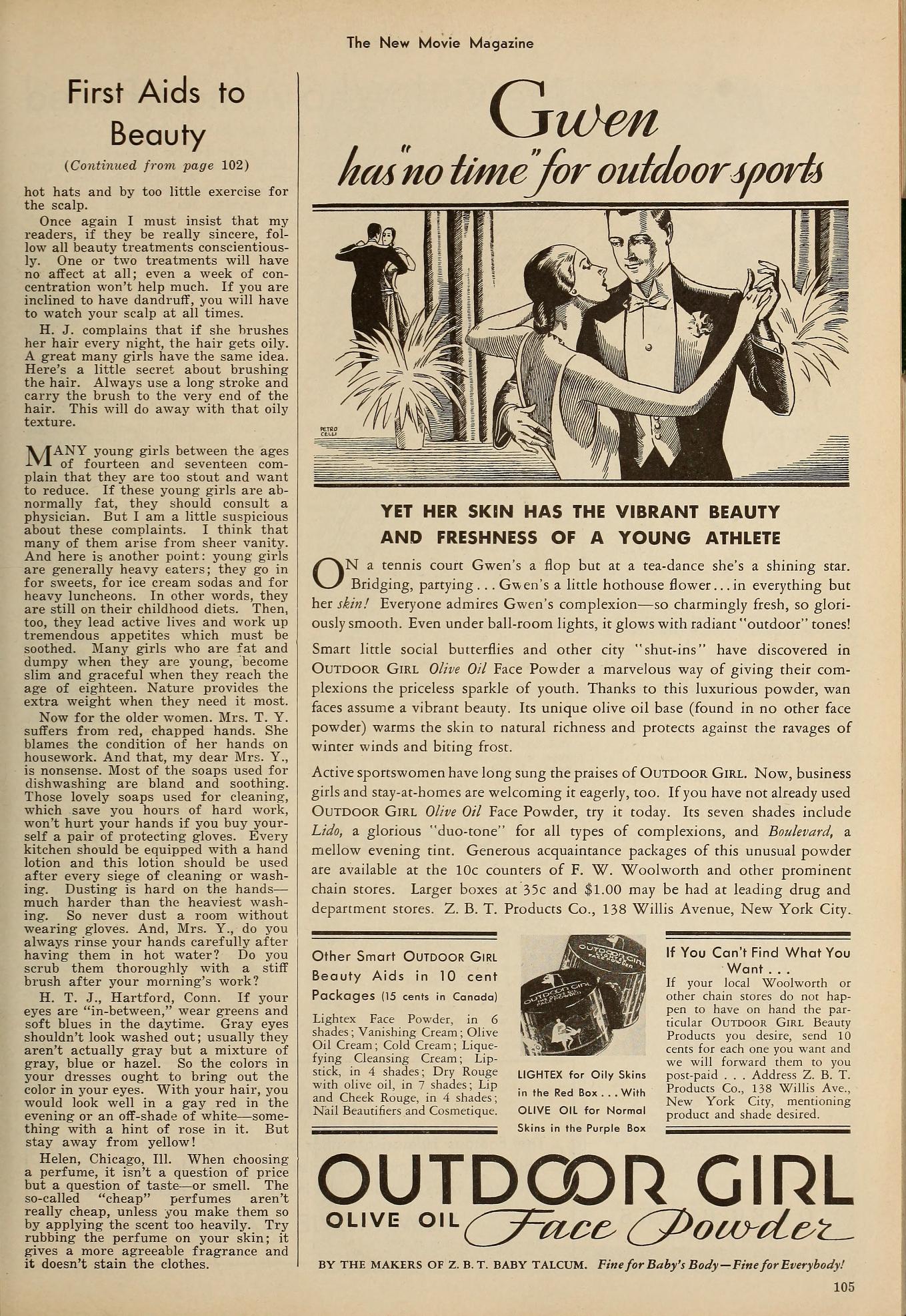 (No, I've never heard of "Outdoor Girl" face powder, either.)

That was it for Carole's presence in that issue, but there are several interesting things to examine elsewhere, beginning with a lovely cover portrait of Dorothy Mackaill, whom Lombard later would work with in "No Man Of Her Own": 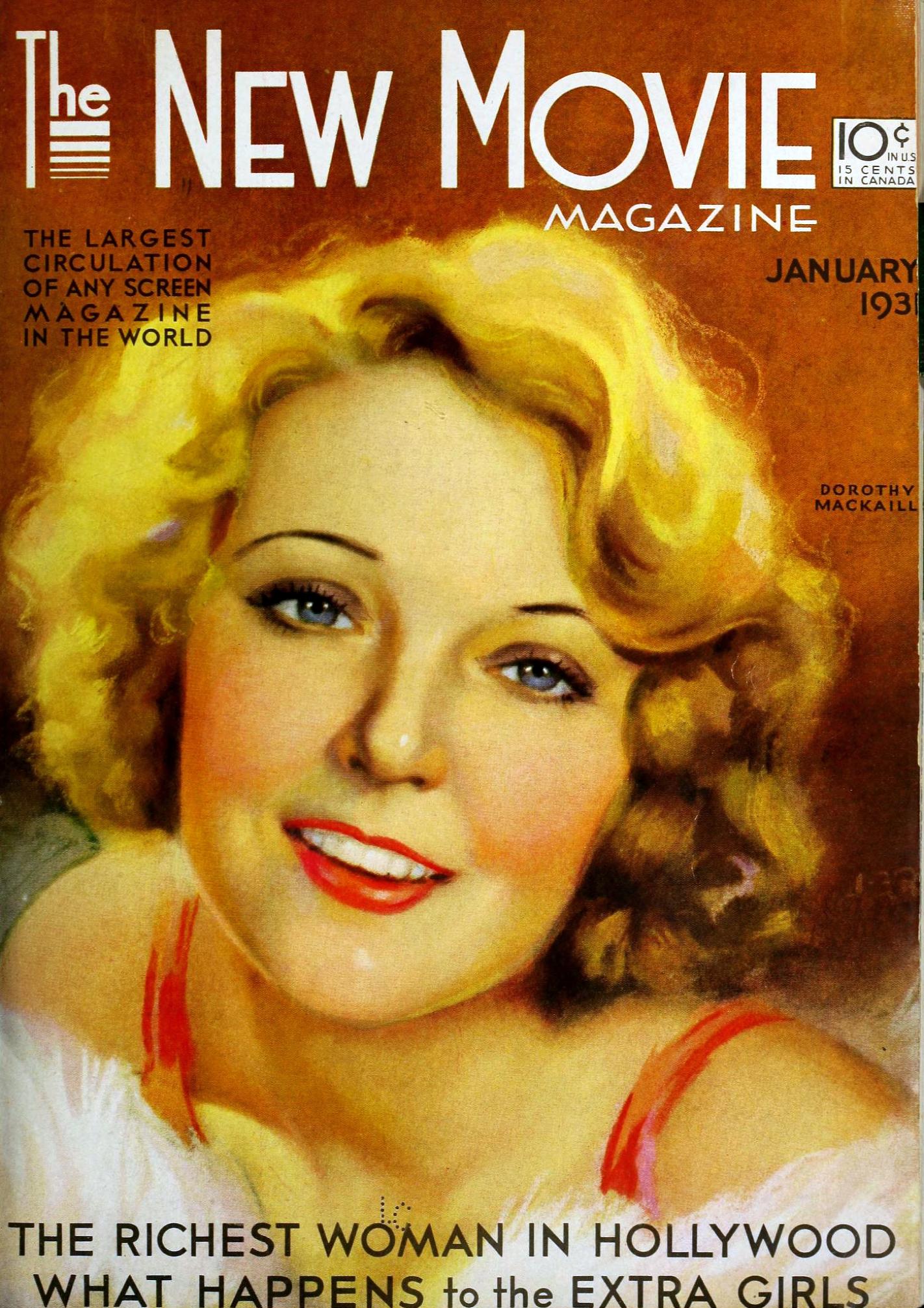 This issue hit newsstands in mid-December 1930, and the magazine looks back on the year in film...and not always in the most positive light: 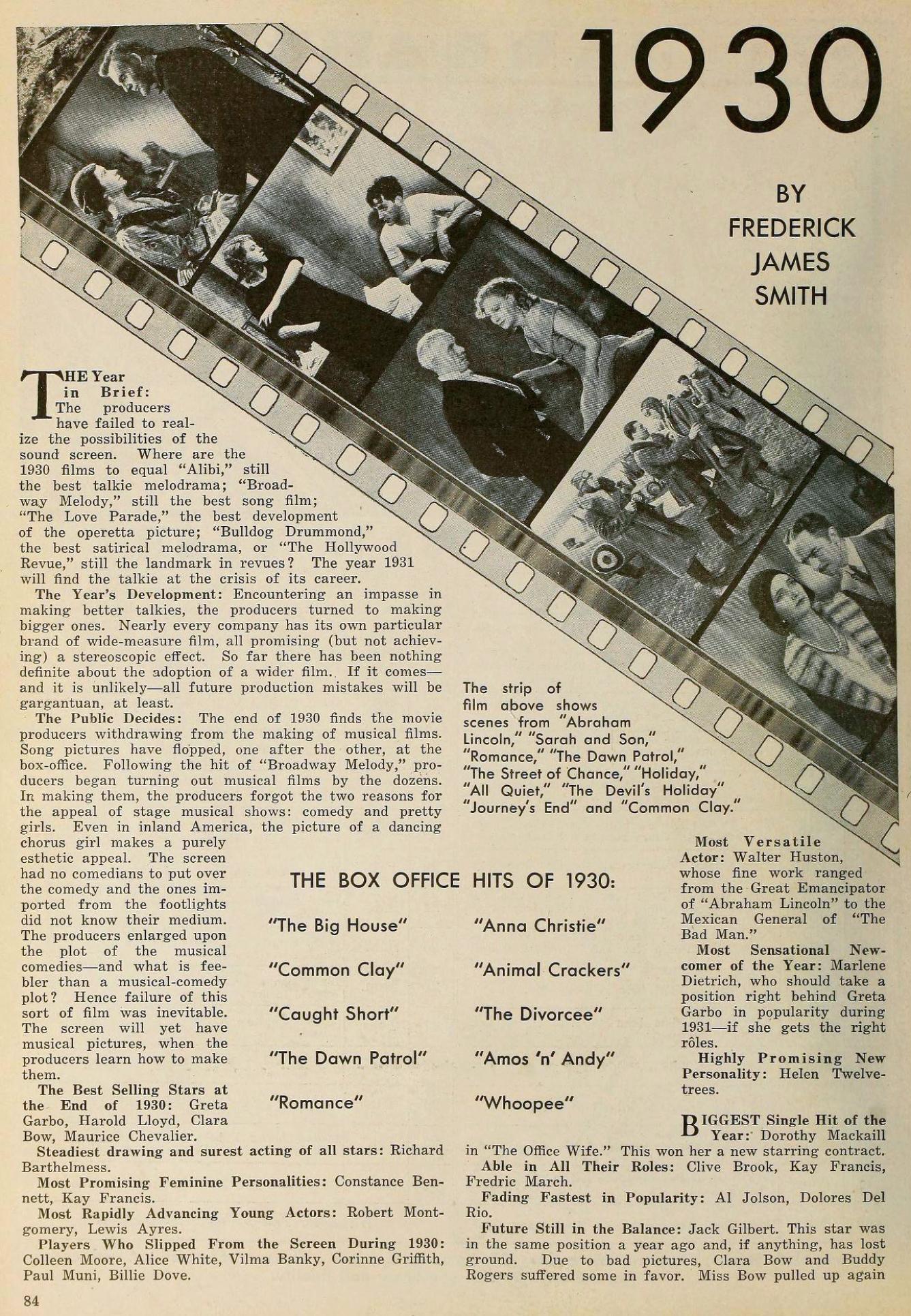 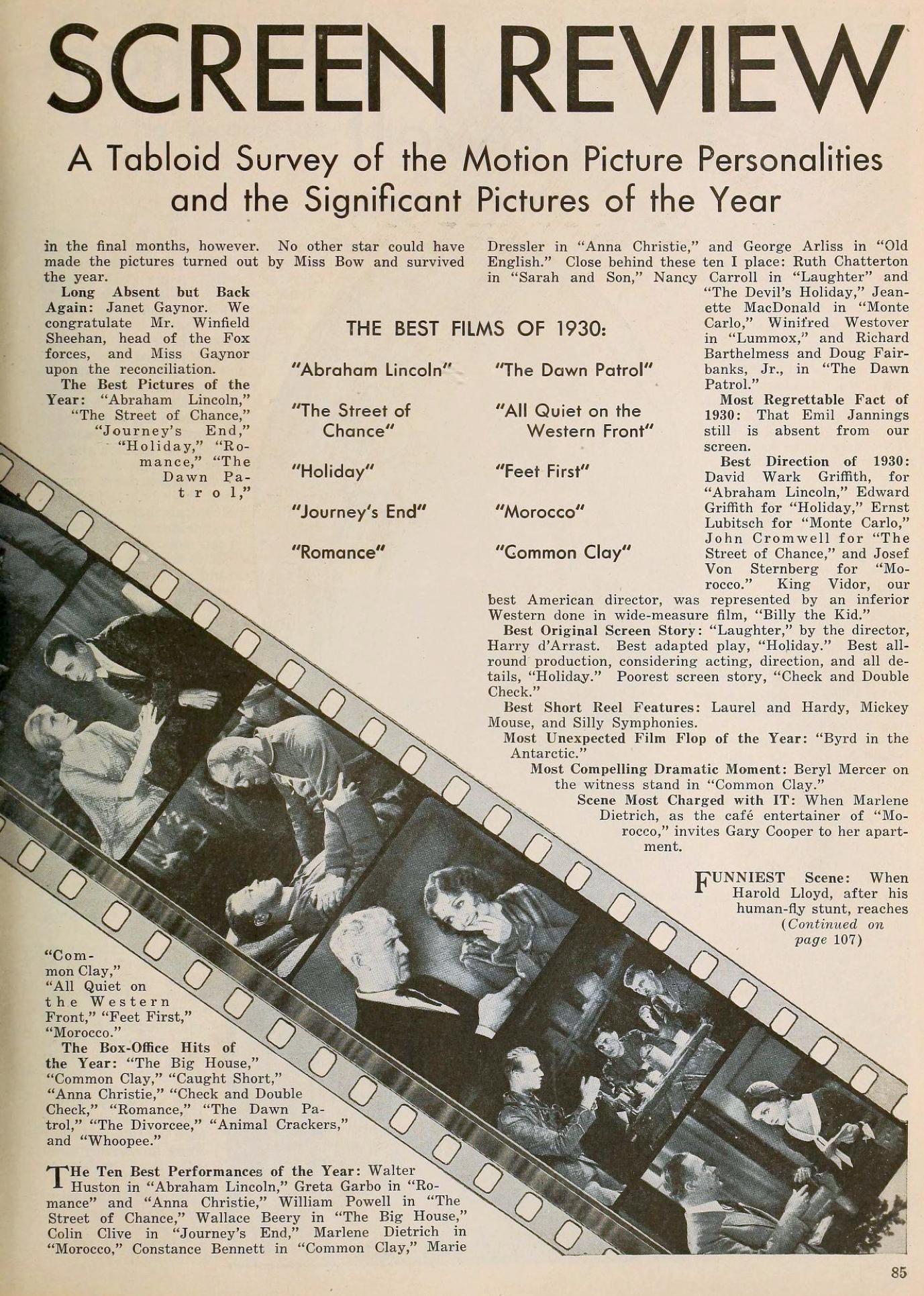 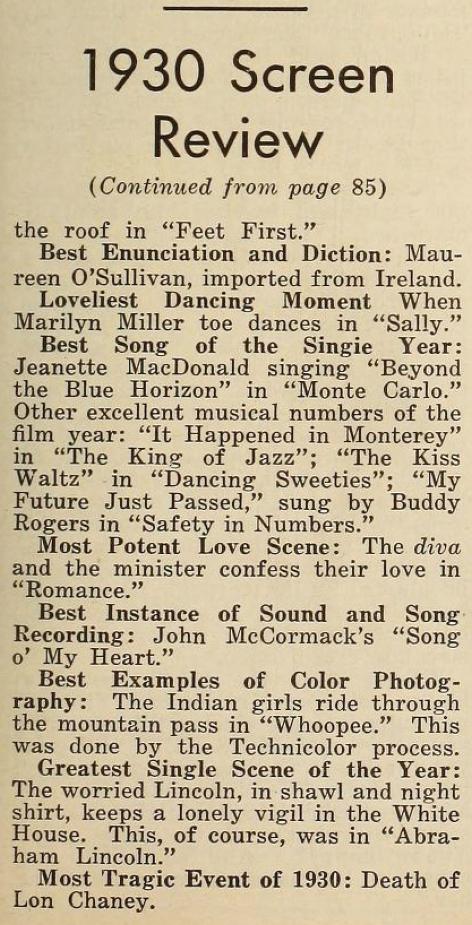 Movie-wise, 1930 wasn't particularly memorable (as both the box-office and "best of" lists attest). Hollywood overdid the movie musical in 1929, the audience backlash hit the following year and studios weren't sure what to do next.

One memorable personality hit American screens in 1930, and Adela Rogers St. Johns conducted an intriguing interview with her. We are, of course, speaking of Marlene Dietrich, whose hausfrau persona (and love for her daughter) is evident here: 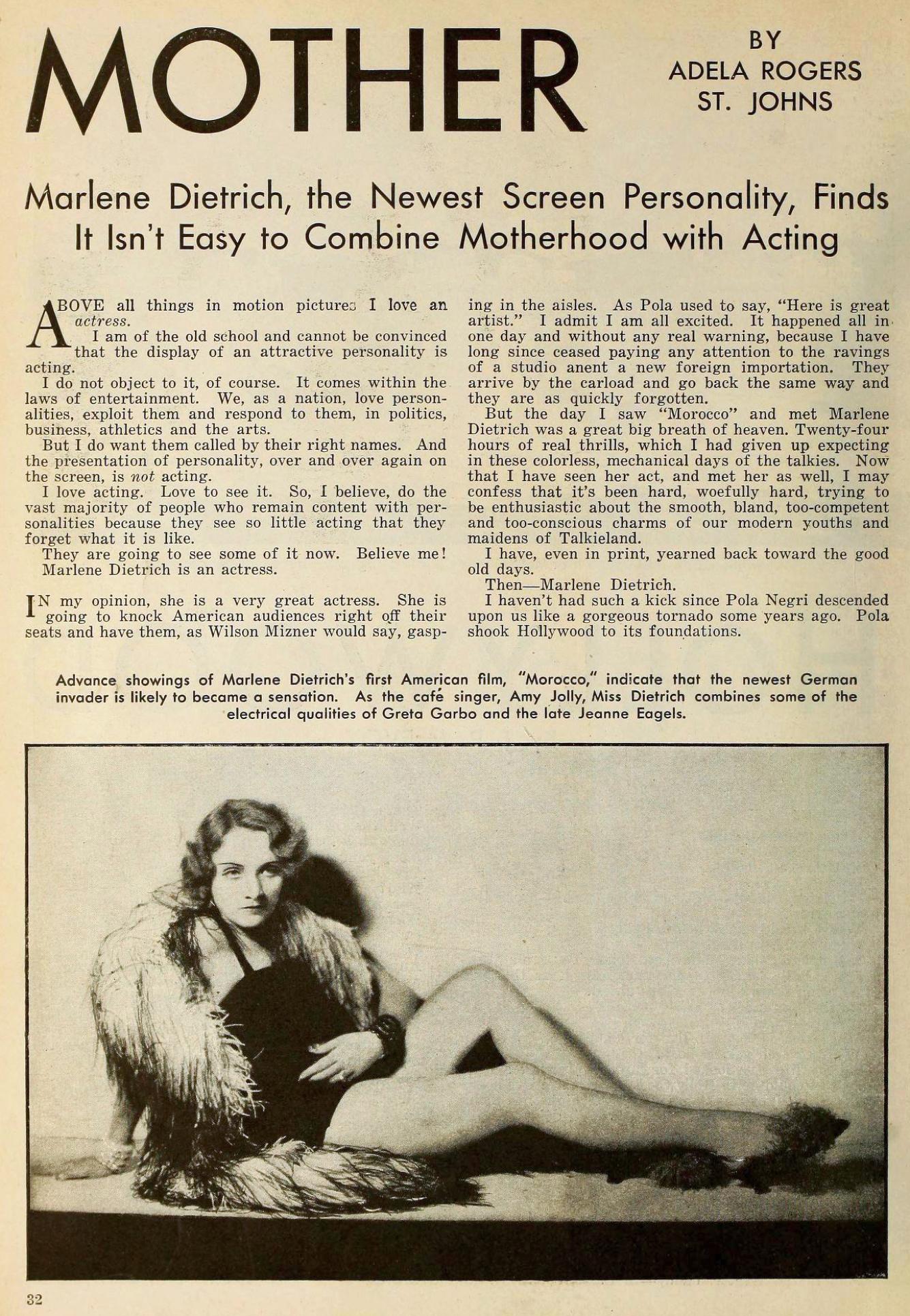 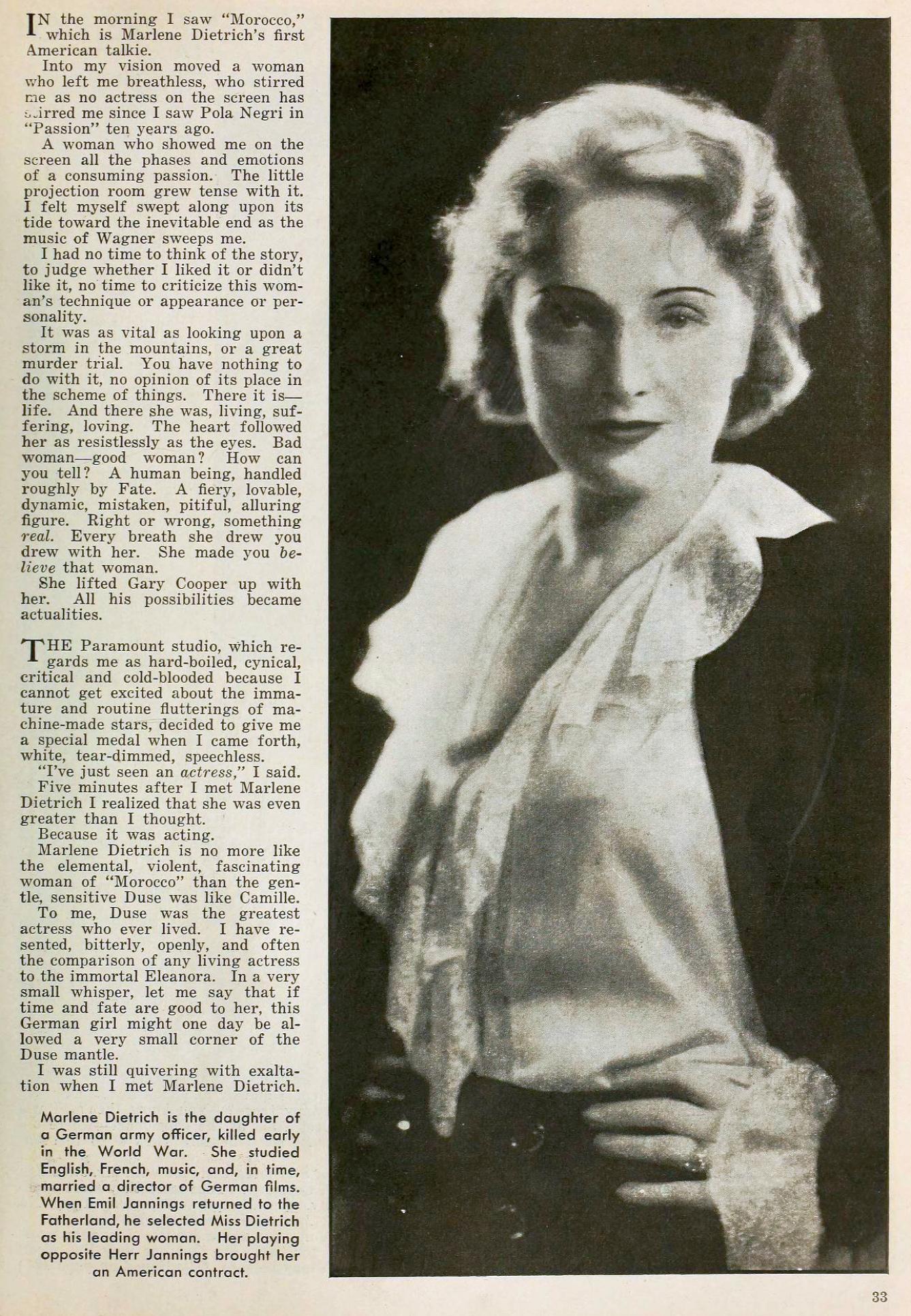 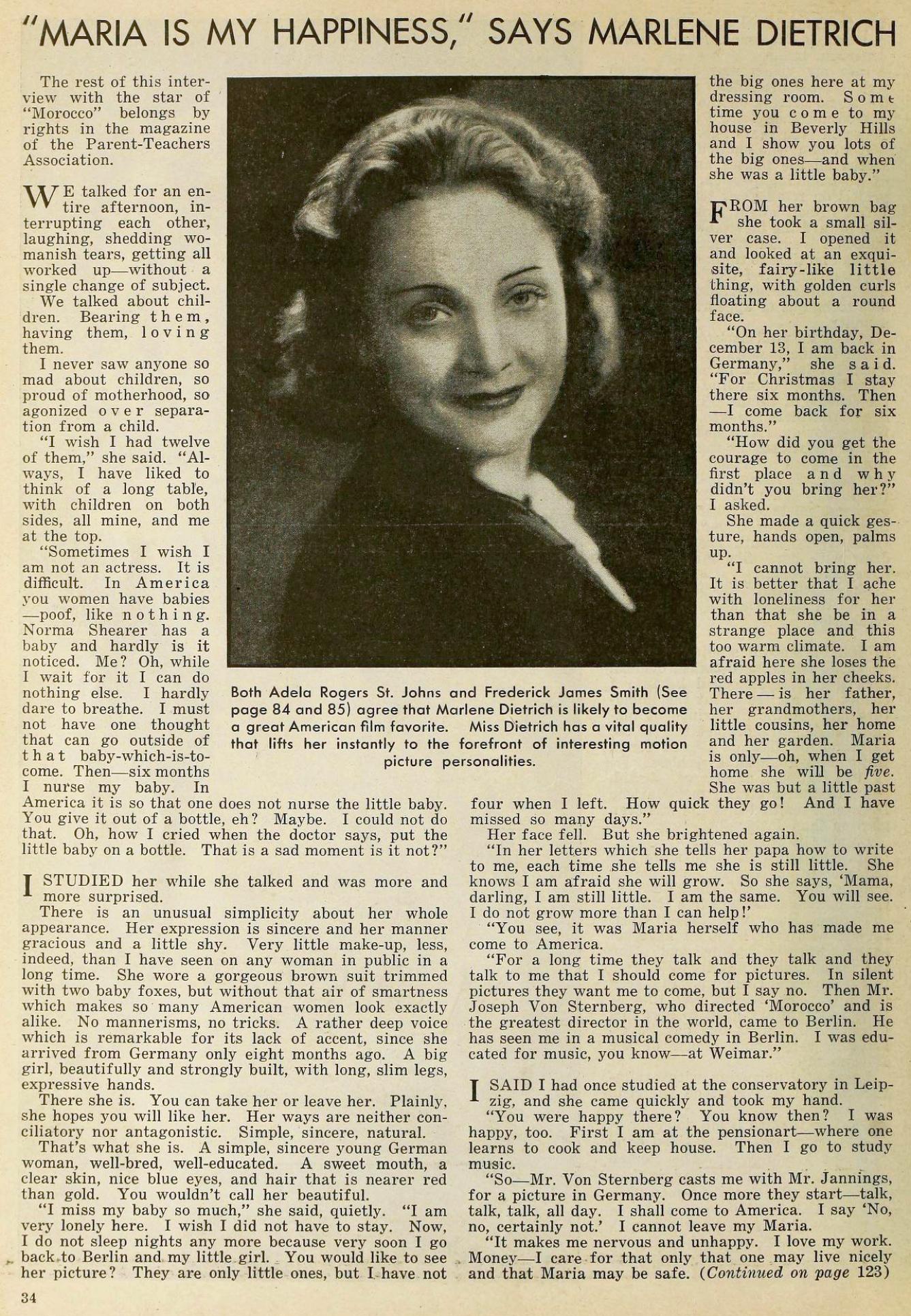 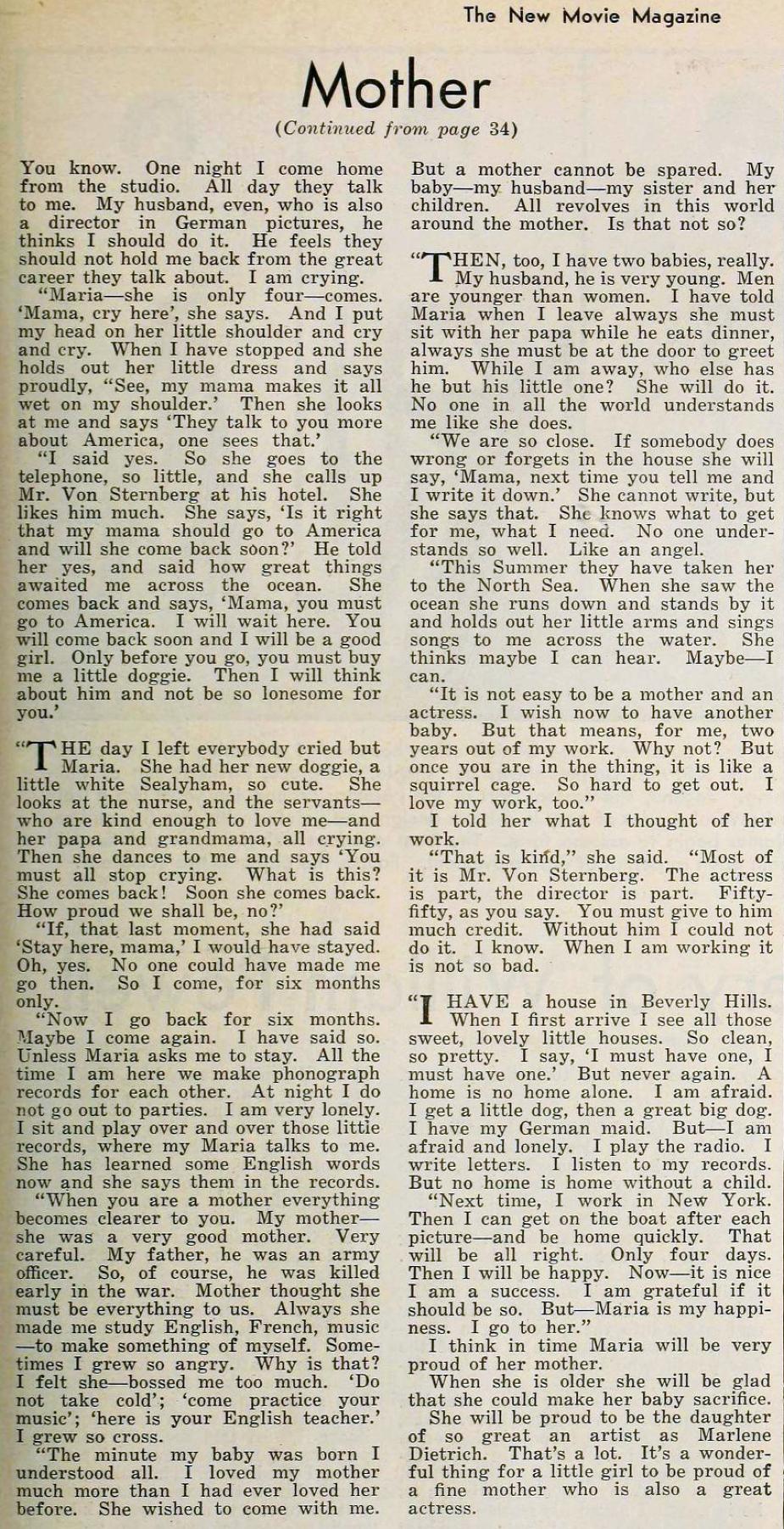 Nelson Eddy was far off in the distance for Jeanette MacDonald when Ernst Lubitsch's "lingerie queen" invited us into her boudoir: 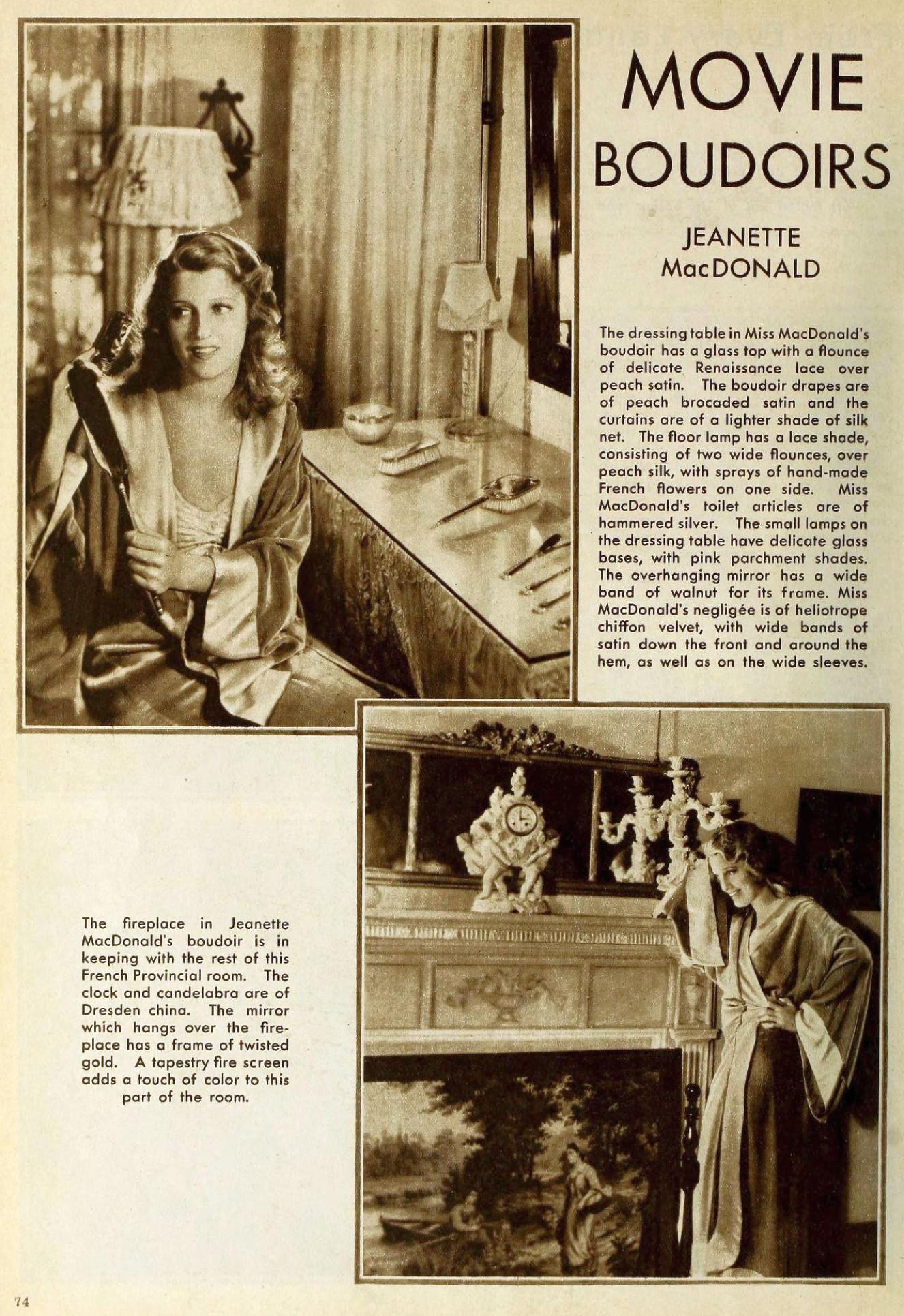 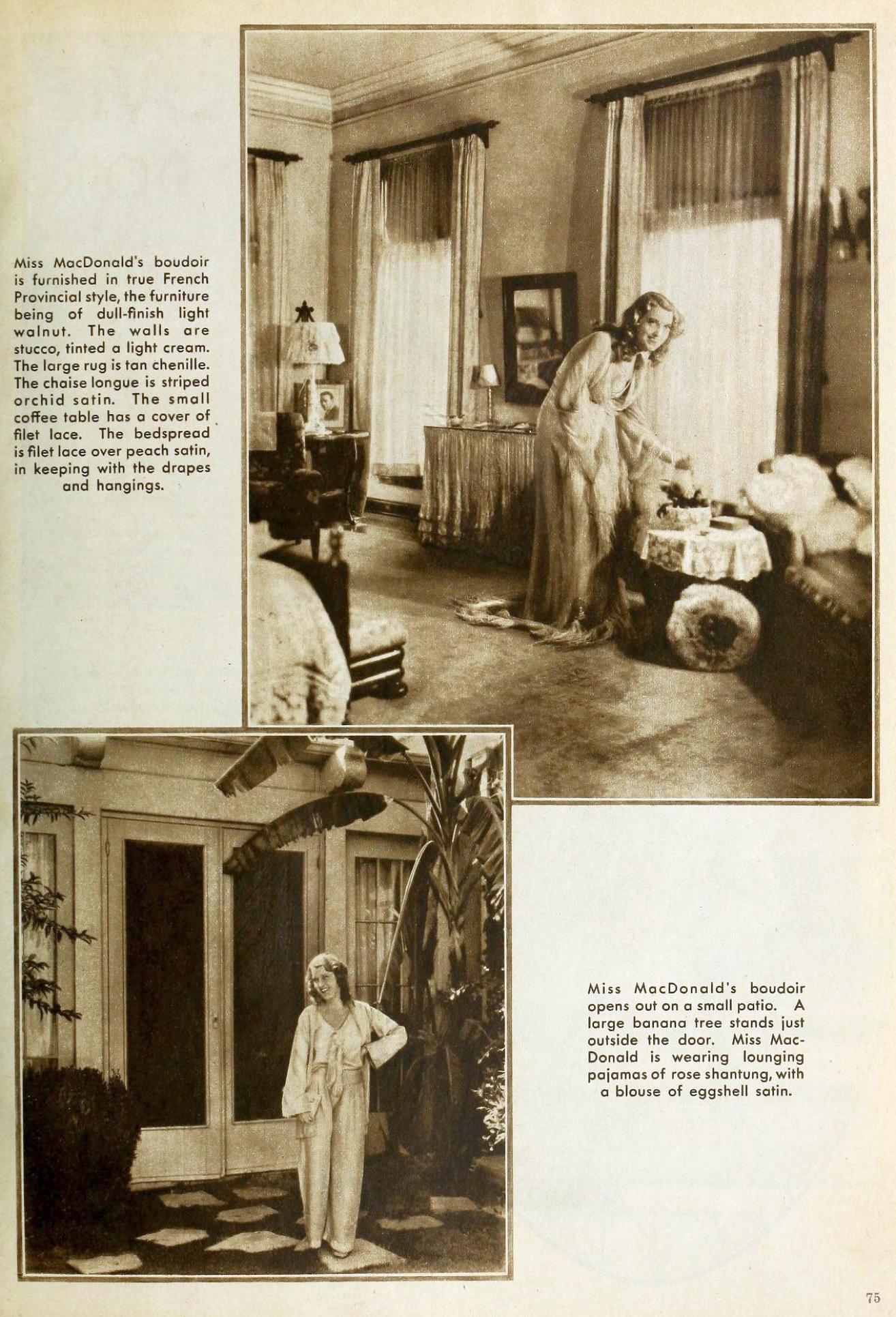 It wouldn't be an early '30s movie fan magazine without a portrait of Loretta Young, and here she is, photographed by Elmer Fryer. She would turn 18 on Jan. 6: 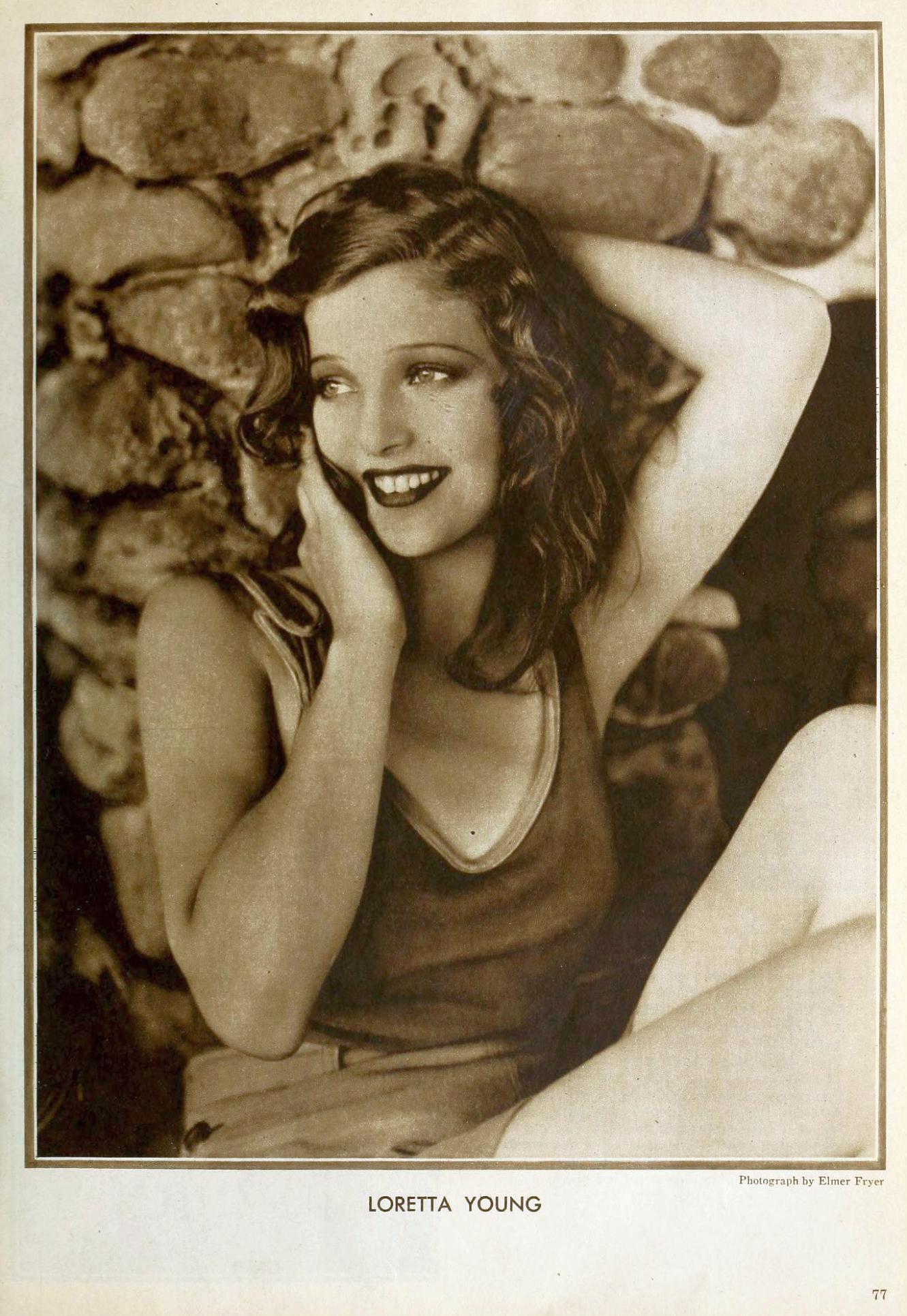 Finally, here's an ad featuring Myrna Loy...and note she's listed as a star for the obscure Sono-Art studio. At this time in her career, Myrna was working for a variety of companies, from majors to now-forgotten outfits:

Once more, our Lombard LiveJournal header features her draped in gold satin (Paramount p1202-191), this time over her entire body, save for an exposed shoulder; it's a look Dietrich later called "silly," according to her daughter. Sorry, Marlene, but we think it rather chic.
Collapse