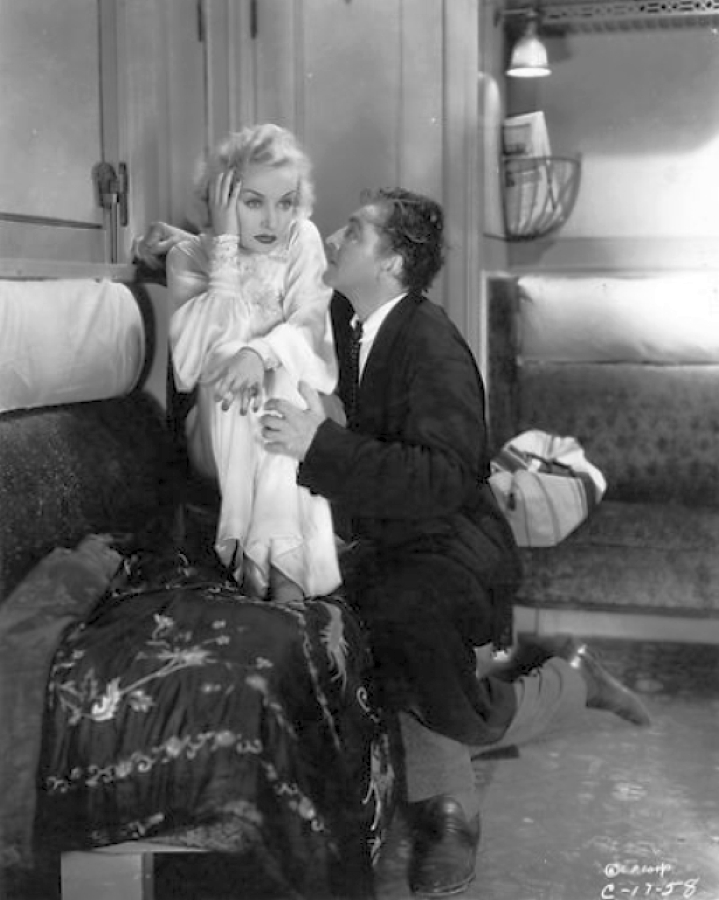 Not only is "Twentieth Century" the film that put Carole Lombard on the map as a talented comedic actress, it's one of John Barrymore's finest performances. And this month, "Twentieth Century" gains one more honor when it becomes one of 119 feature films to accompany Turner Classic Movies' U.S. broadcast premiere of one of the finest cinematic documentaries -- Mark Cousins' "The Story Of Film: An Odyssey." 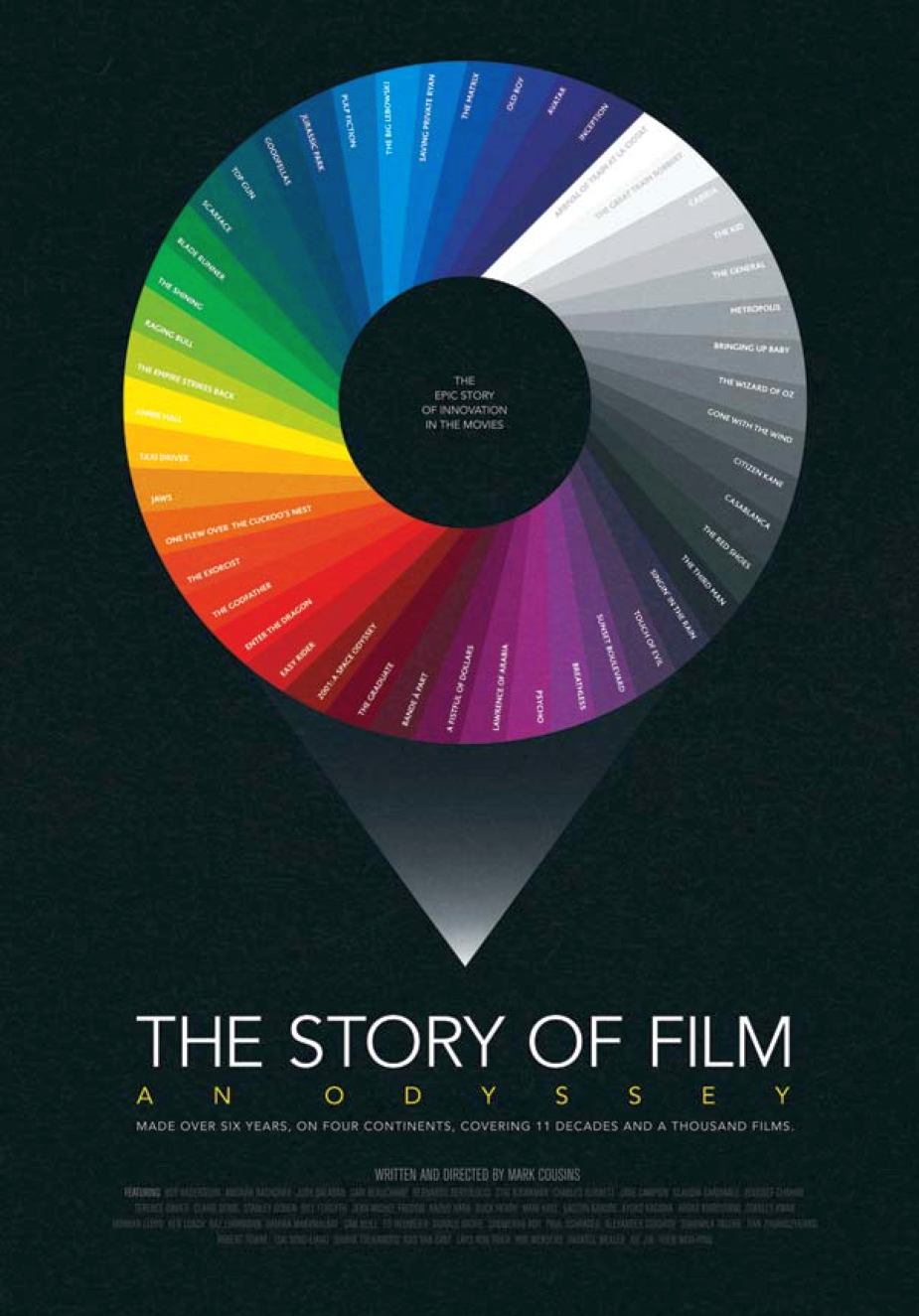 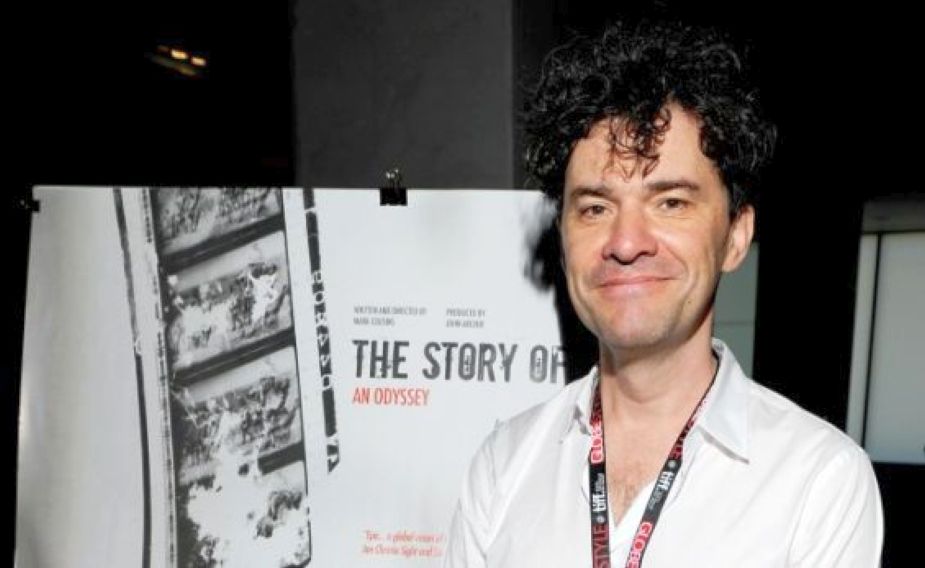 And what an odyssey it is...15 weeks' worth, airing at 10 p.m. (Eastern) each Monday on TCM, with a late-night encore the following Tuesday in September and October. Each episode lasts slightly more than an hour, with Cousins joining host Robert Osborne to discuss that episode's theme, and prime-time filming each week will reflect the period covered. (Tonight, for example, Cousins examines film from its infancy through the 1910s.) 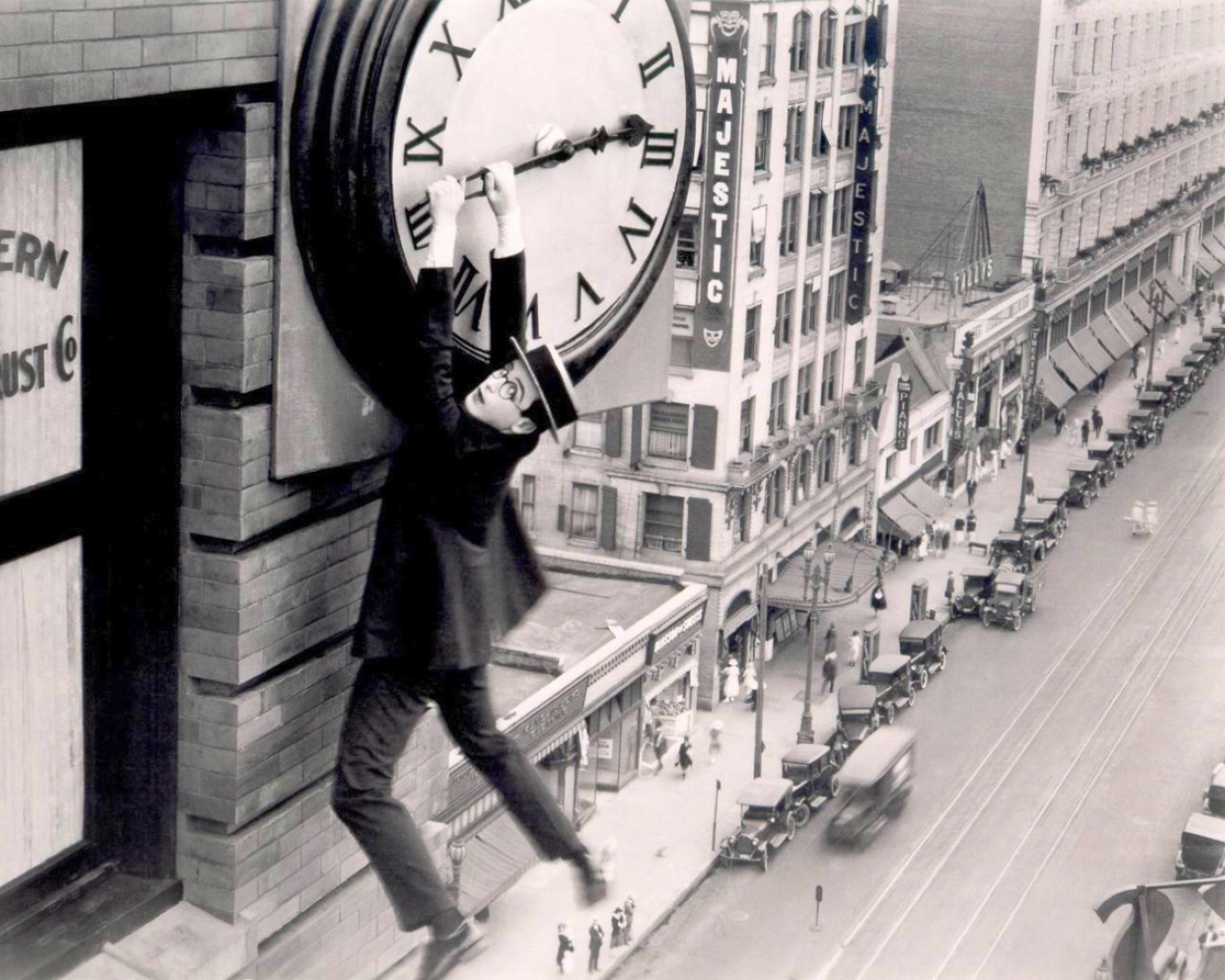 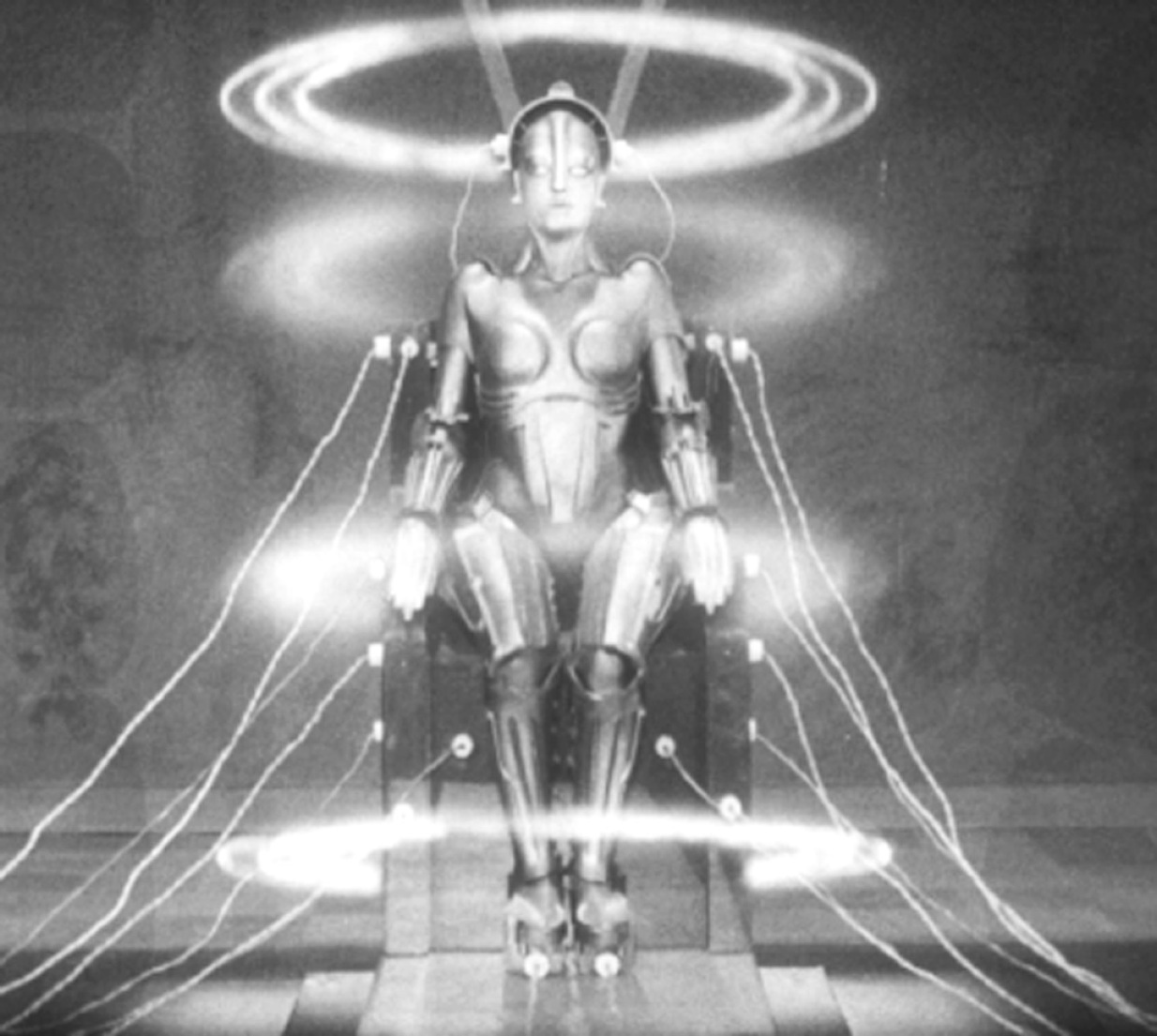 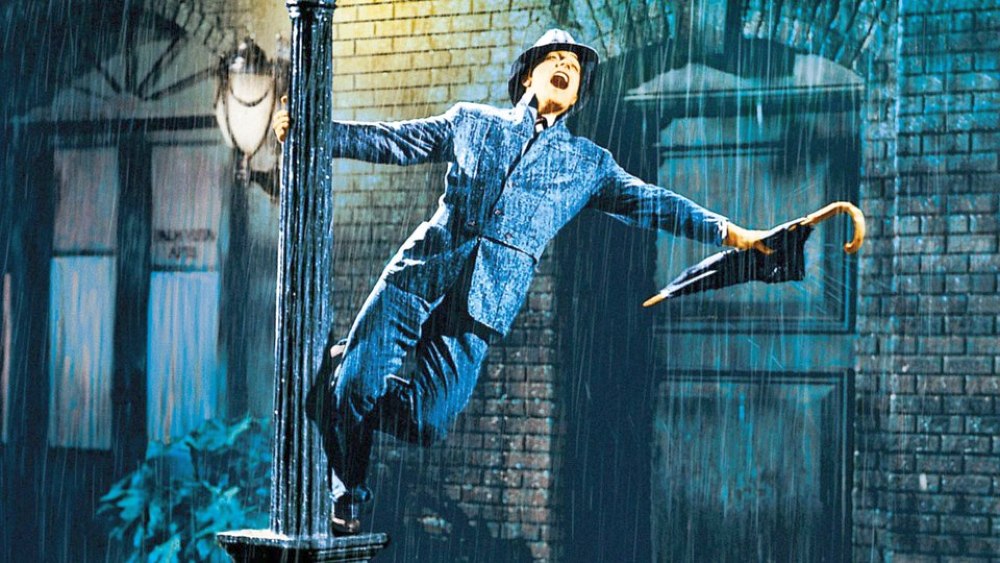 Monday, Nov. 18
8 p.m. – Gregory's Girl (1981) (United Kingdom)
10 p.m. – The Elephant Man (1980) (U.S.A.)
12:15 a.m. – Yeelen (1987) (Mali, Burkina Faso, France, West Germany, Japan)
2:15 a.m. – The Story of Film: An Odyssey (2011) – Episode 12: "Moviemaking and Protests Around the World (1980s)" – With Ronald Reagan in the White House and Margaret Thatcher in Downing Street, the 1980s were the years of protest in the movies, when brave filmmakers spoke truth to power. It also marked the rise of independent cinema in America, as director John Sayles explains. In Beijing, Chinese cinema blossomed in the years before the Tiananmen crackdown. In the Soviet Union, the past welled up in astonishing films. And in Poland, the master director Krzysztof Kieslowski emerged.
3:30 a.m. – Repentance (1984) (Soviet Union)

Monday, Dec. 2
8 p.m. – The Hudsucker Proxy (1994) (U.S.A.)
10 p.m. – Gladiator (2000) (U.S.A.)
12:45 a.m. – The Story of Film: An Odyssey (2011) – Episode 14: "The First Days of Digital: Reality Losing its Realness in America and Australia (1990s)" – This the story of the brilliant, flashy, playful movies in the English-speaking world in the '90s, when Quentin Tarantino took began taking dialogue to a new level while the Coen Brothers served up off-kilter movies with an edge. Sci-fi epics like Starship Troopers and Robocop were packed with irony. In Australia, Baz Luhrmann was bringing a new showmanship to the movies with his "Velvet Curtain Trilogy," including Romeo + Juliet and Moulin Rouge. But it was emergence of digital technology that changed the movies forever.
2 a.m. – The Piano (1993) (New Zealand, France)
4:15 a.m. – Reservoir Dogs (1992) (U.S.A.)

It should be noted that the entire series, some 915 minutes, is already available on DVD, should you care to watch it that way. It's the story of an art form that inspired and gave employment to millions...including a girl from Fort Wayne, Ind., born Jane Alice Peters. 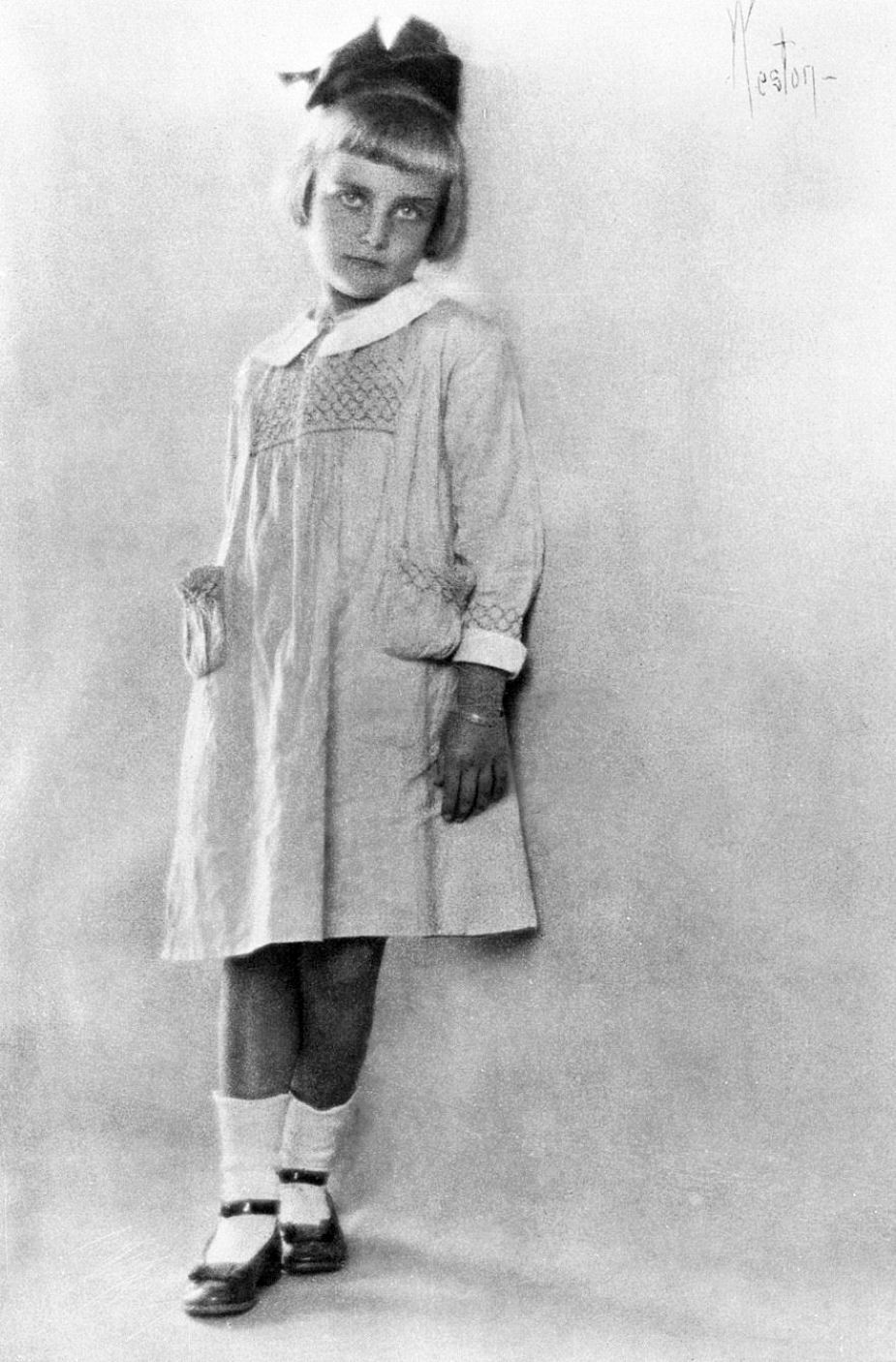 Lombard's a vision in blonde and white in our latest LiveJournal Paramount header, p1202-189.
Collapse