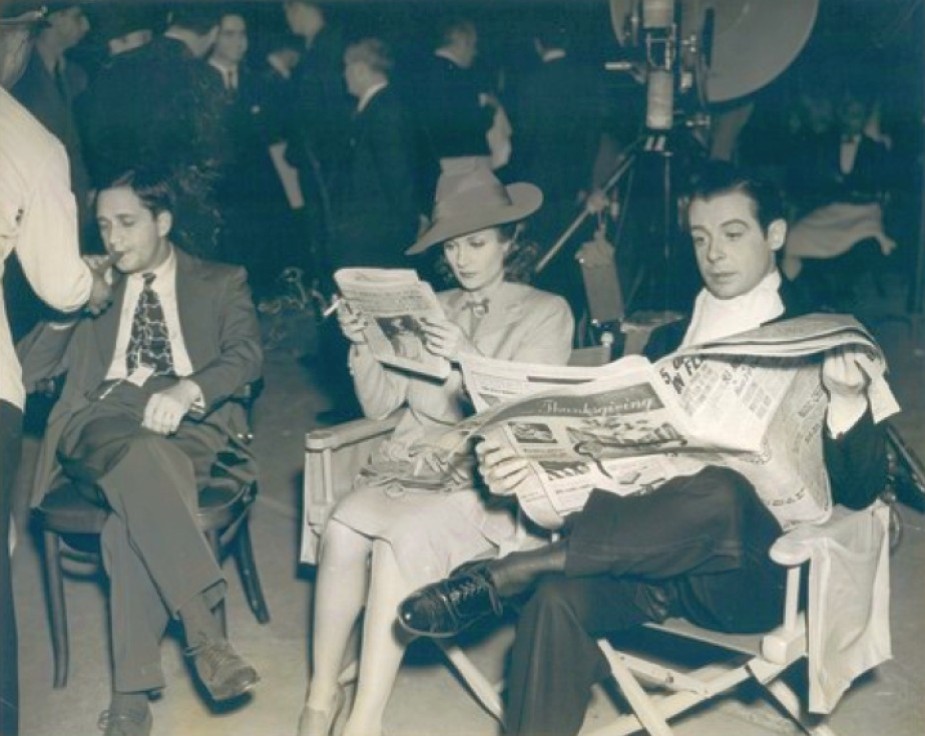 Carole Lombard made only one movie for Warners, and it was the wrong film at the wrong time. "Fools For Scandal," which began production late in 1937 as Carole was coming off the twin triumphs of "Nothing Sacred" and "True Confession" and was released in the spring of 1938, turned out to be a major disappointment. Many who went to see probably wished they could have followed the lead of Lombard, director Mervyn LeRoy (left) and co-star Fernand Gravet and read a newspaper instead.

Warners was a successful studio in 1938...but not in the romantic/screwball comedy field that was Carole's strength. Had she made movies for them in the pre-Code era, Warners' spunky urban dynamism would have been a perfect match for her -- especially since Warners undeniably had the best stock company in the business that could complement any star. And today, for "Summer Under The Stars," Turner Classic Movies is airing 24 hours of one of that great troupe's members. Her name: Glenda Farrell. 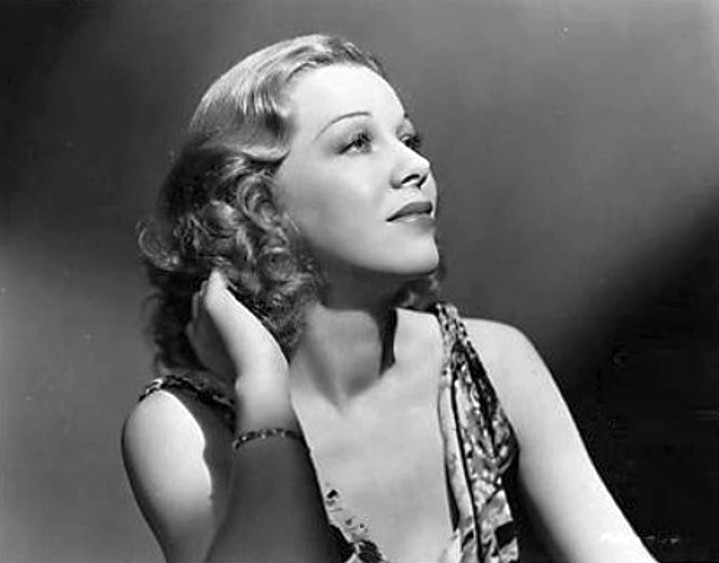 Casual classic film fans may not know much about Farrell, but she had a substantial career, working in an array of movies of various genres at various studios, though most of her best-known work was made at Warners. 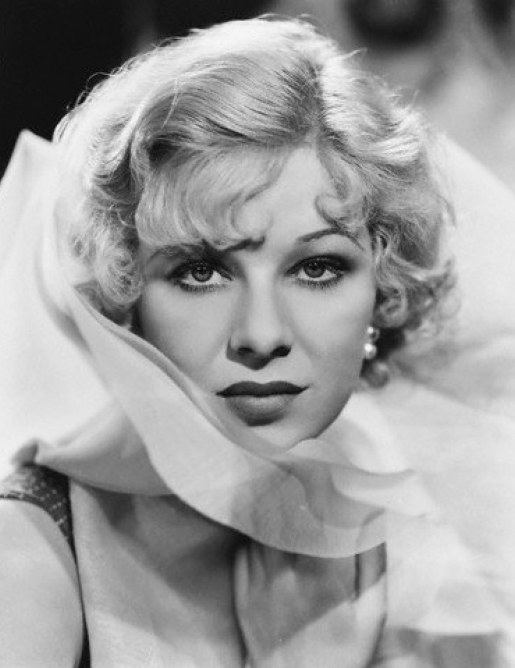 Like fellow Warners star Kay Francis, Glenda was born in the Oklahoma territory, on June 30, 1901 (as was the case with many actresses, she shaved a few years off her age, publicly listing a birth date of June 30, 1904). For much of the 1920s, she did theater work, gaining her first notable screen role in 1930 as Douglas Fairbanks Jr.'s girlfriend in "Little Caesar" (directed by LeRoy), a role she won only because first choice Lila Lee fell ill.

By 1932, she had signed a Warners contract, making several films with Joan Blondell (a 2011 SUTS honoree); they became close friends. In the '30s, Joan wrote of Glenda,

"No one would be able to enjoy a case of the blues with Glenda around. She would start to console you and before you realized it you’d be laughing and it wouldn’t be because Glenda had made an effort to amuse you. She just can’t help but be funny...

"Glenda and I do the same type of role which means that she must share her honors with me. With most girls such a state of affairs just wouldn’t work, they would want their honors all to themselves. Not so with Glenda. In fact, she goes to the other extreme to build me up in my comedy." 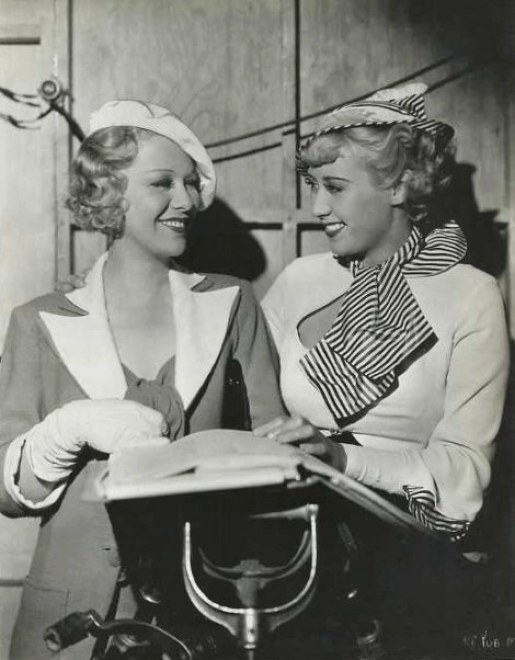 Farrell and Blondell were similar types, vivacious and funny, but compared to Joan's luminosity, Glenda was relatively unglamorous. However, Farrell's strength was being the ultimate "fast-talking dame" -- and it paid off for her in playing newspaperwomen, notably Torchy Blane, the sleuth she portrayed in a popular series of second features. Several are part of TCM's schedule, and here's the lineup (all times Eastern): 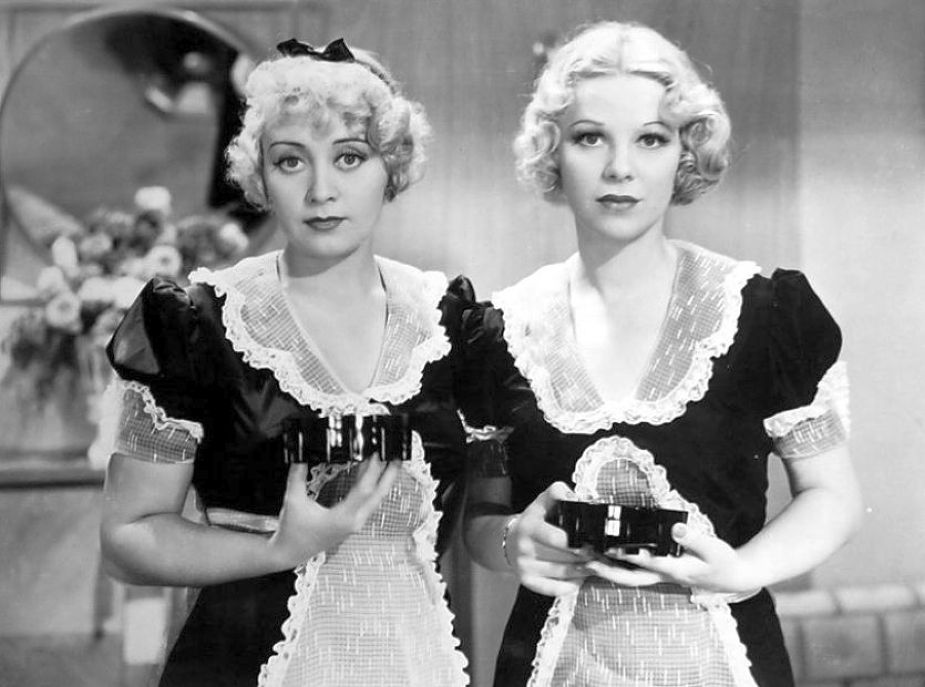 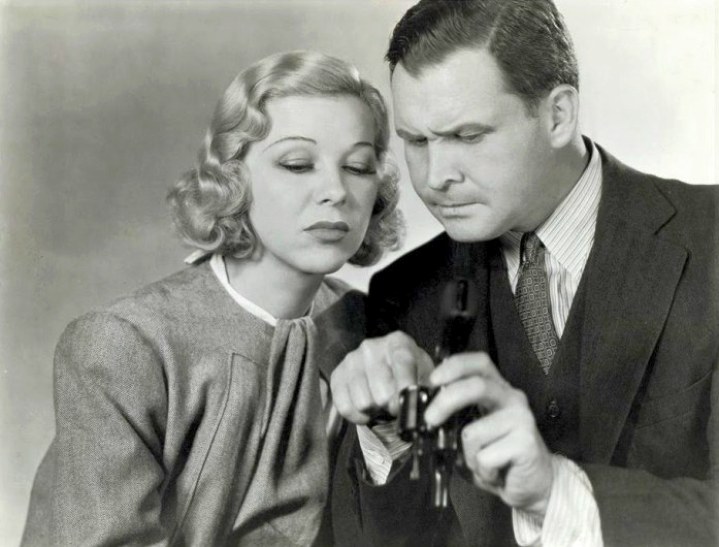 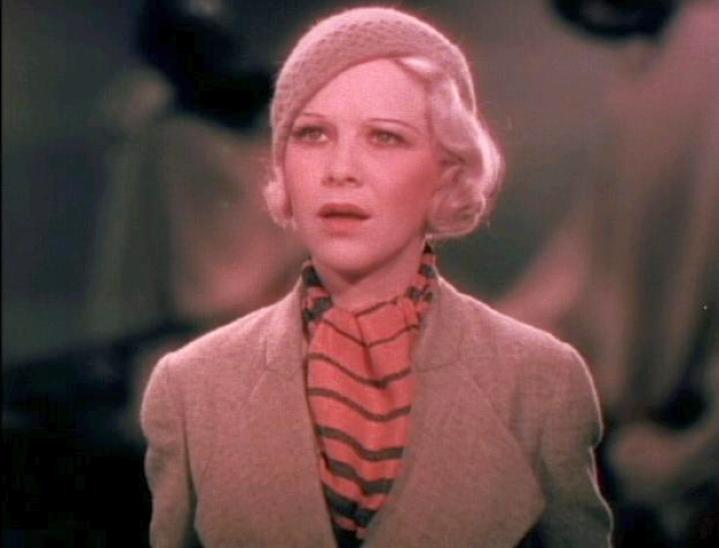 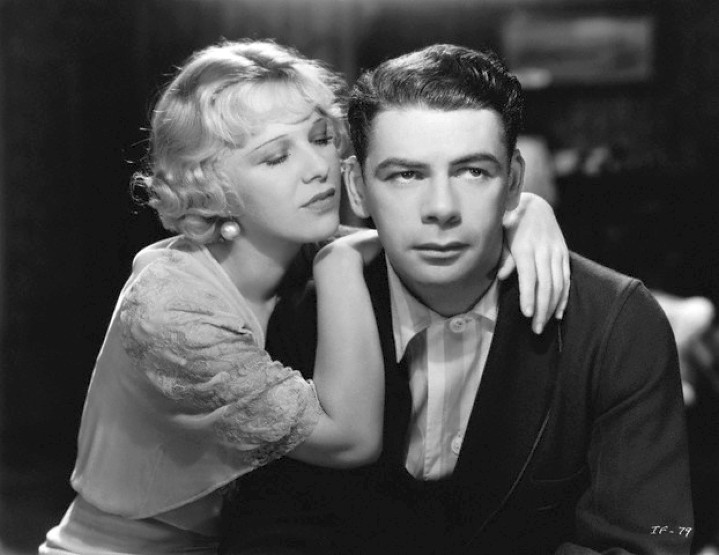 My mother, who's 92, never met Glenda, but in the late '30s worked for Western Union in New York and delivered a package to Farrell's apartment in Manhattan.

Farrell died in 1971, just shy of what would have been her 70th birthday. She is buried alongside her husband, a U.S. Military Academy graduate she married in 1941, at the West Point cemetery.

I presume Glenda met Carole Lombard at one time or another, though Farrell admitted later in life she rarely socialized much with personnel from other studios aside from occasional loanouts. However, Glenda and Carole do have something in common -- an unsuccessful romantic relationship with screenwriter Robert Riskin: 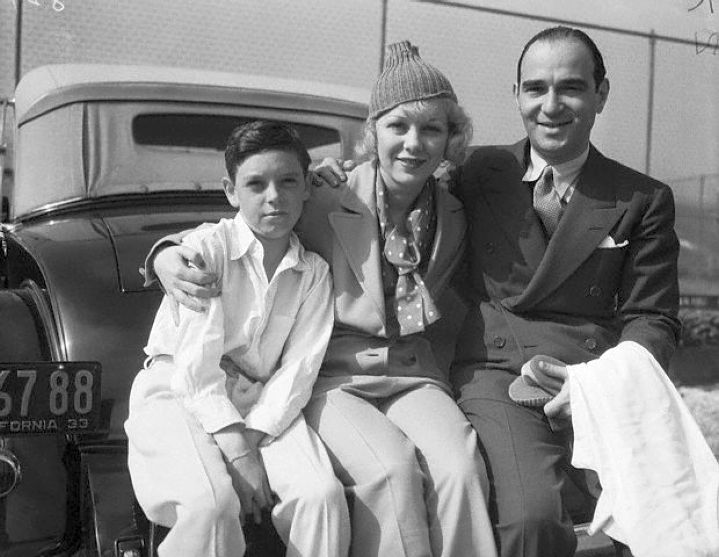 Judging from the "33" on the California license plate, Riskin (shown with Farrell and her son, Tommy Farrell, from a previous marriage) romanced Glenda before he turned to Lombard.

Glenda Farrell is ripe for rediscovery, and here are two sites to help you do just that. "Glenda Farrell: Her Life And Legacy" (http://thoughtsandramblingsofhardwickebenthow.wordpress.com/glenda-farrell-her-life-and-legacy/) is a well-researched biography, and "Glenda Farrell: In Her Own Words" (http://thoughtsandramblingsofhardwickebenthow.wordpress.com/glenda-farrell-in-her-own-words/), culled from a variety of interviews, lets Glenda discuss her career.

This promises to be a fun day, one of the highlights of this year's "Summer Under The Stars." 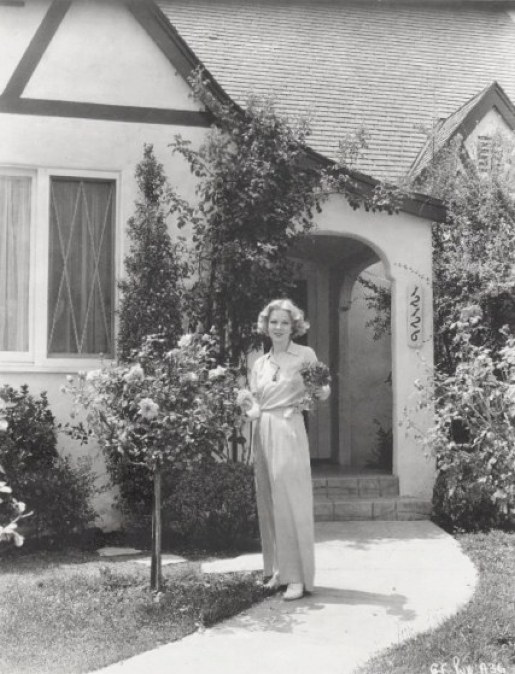