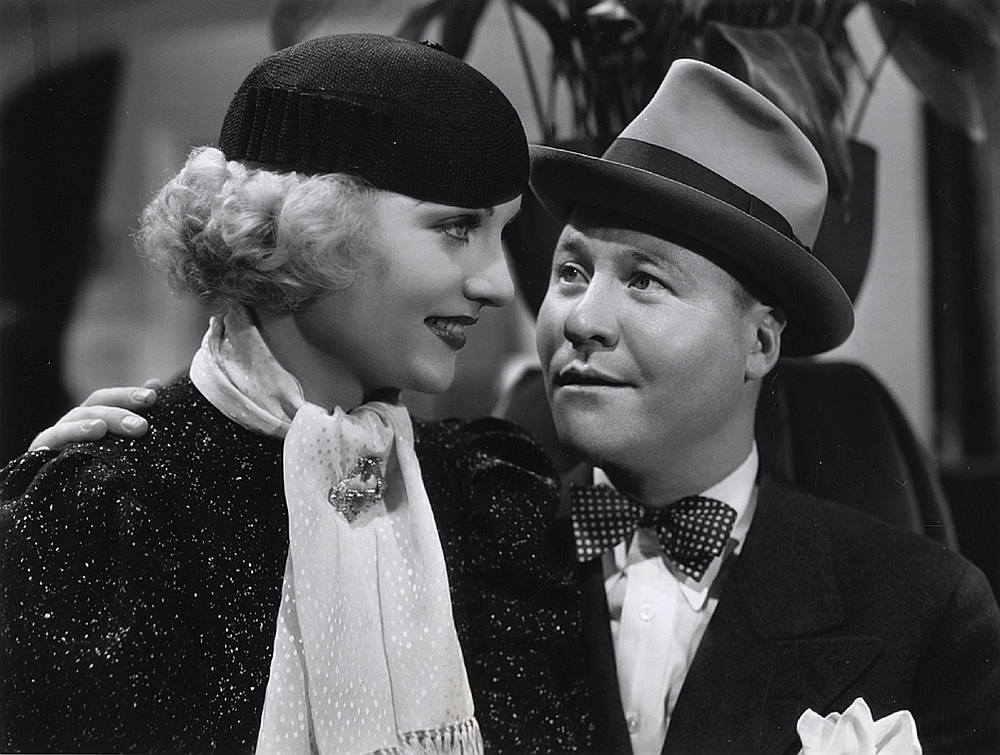 "From Hell To Heaven," a 1933 Paramount programmer starring Carole Lombard and Jack Oakie, isn't all that well-remembered today -- but it holds a distinction, one achieved earlier this month. It was the most popular feature named on questionnaires at Capitolfest 11 (where Lombard was the featured star) at the Capitol Theatre in Rome, N.Y., edging the El Brendel vehicle "Mr. Lemon Of Orange."

As in years past, Capitolfest -- a three-day event focusing on silents and early talkies -- was a hit with audiences, perhaps even more so than in past years. A total of 452 people attended at least one of the seven sessions, which doesn't sound like much, but it's the highest attendance since the event's initial year of 2003...and while nearly three-fifths of attendees were from within New York State, visitors hailed from 19 other states (including Texas and California) as well as from Canada and the United Kingdom.

Here are some photos of the event, direct from its Facebook site ( https://www.facebook.com/pages/Capitolfest-CNYs-35mm-Silent-and-Early-Talkie-Film-Festival/124103114276989), beginning with two fans and a fan-to-be: 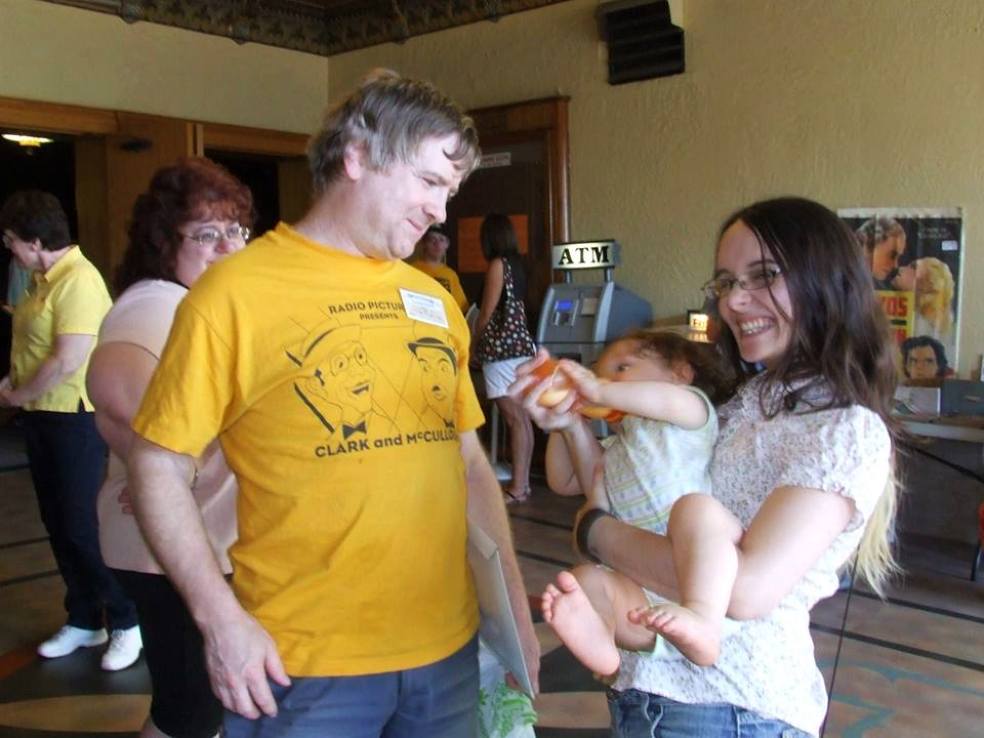 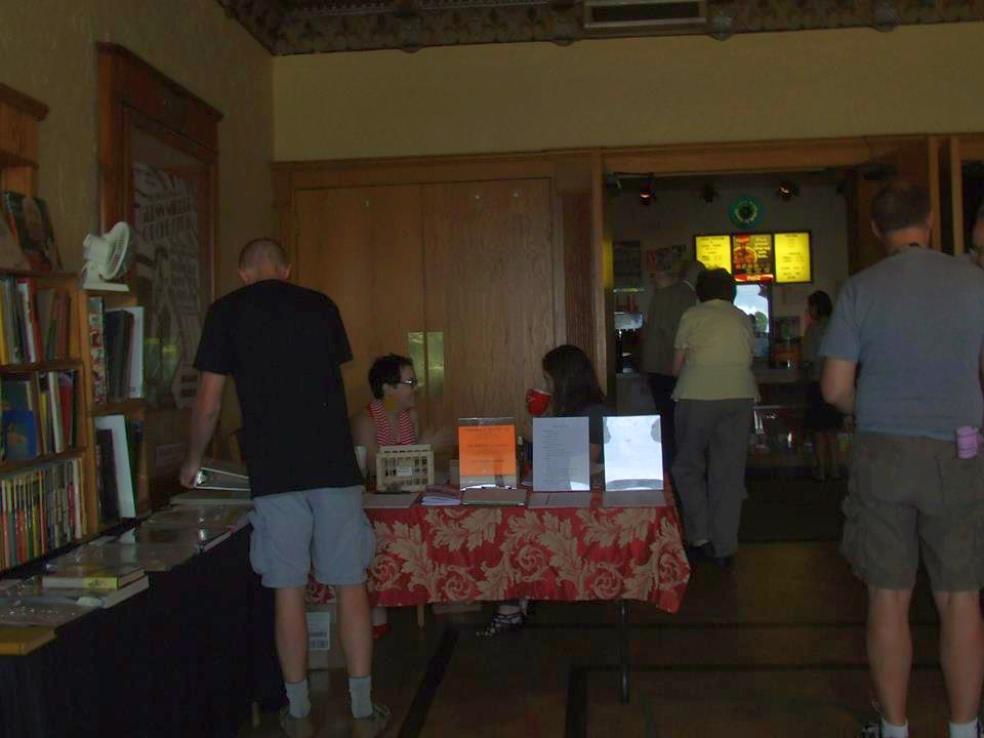 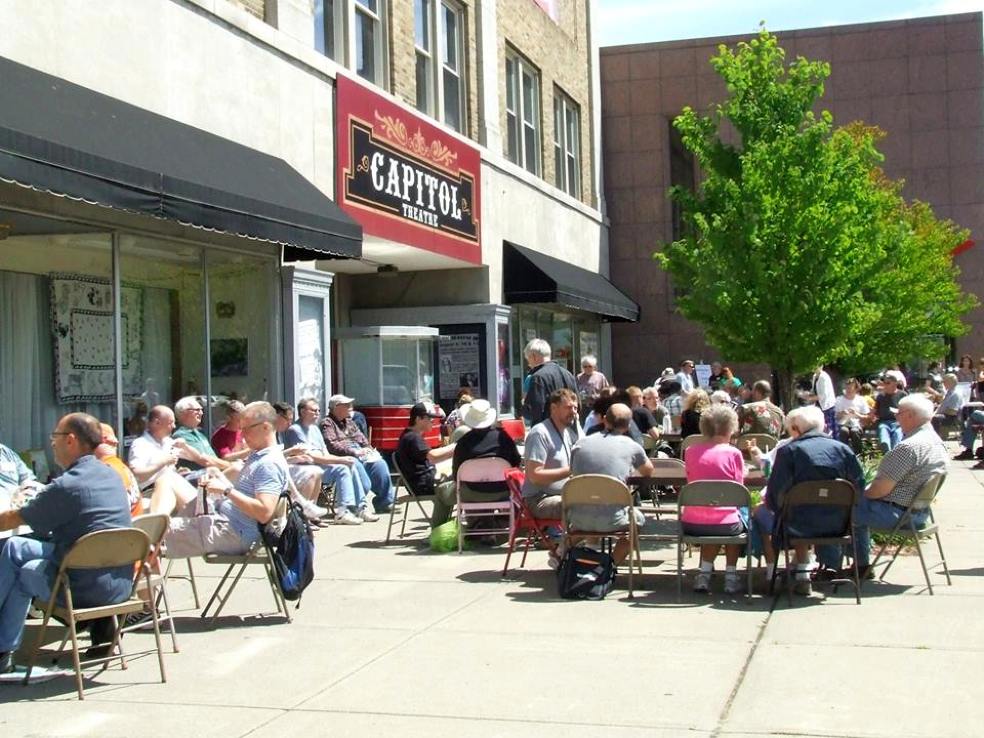 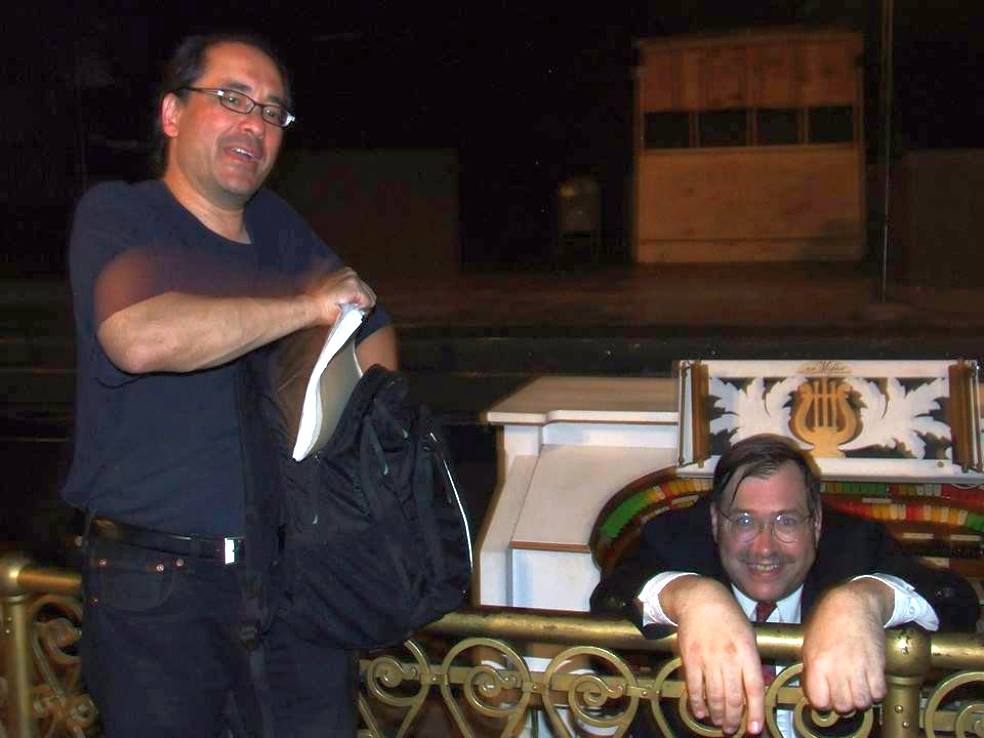 The last photo features Robert Israel (left) and Philip Carli, each of whom provided their organ expertise to complement the silents being shown.

Alas, I was unable to be the 453rd person attending, but a few others who did have relayed their experiences online. At "Once upon a screen...", Aurora has plenty of good things to say, not only about Capitolfest, but the host theater and the entire visit (http://aurorasginjoint.com/2013/08/13/capitolfest-11-a-festival-recap/). Louis Despres, aka El Brendel fan No. 1, reviews it at http://www.elbrendel.com/2013/08/capitolfest-11-review-now-with-more-mr.html; he had been waiting to see "Mr. Lemon Of Orange" for eight years, and for him (and quite a few others), it did not disappoint.

Finally, Norm Landis of the hometown Rome Sentinel looks at Capitolfest's economic benefits to the Rome community, and there are many (http://romesentinel.com/news?newsid=20130817-142054).

If you missed this year's event, make plans for Capitolfest 12, especially since next year's featured star is none other than...Lombard's first husband, William Powell! 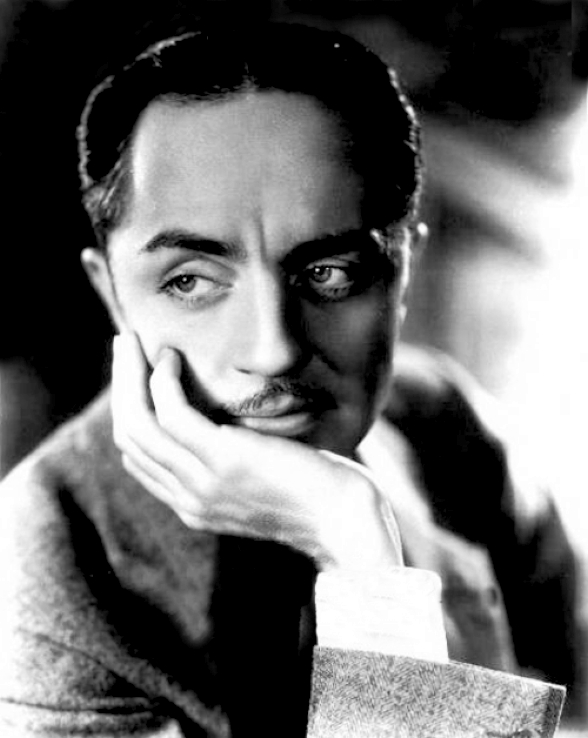 Oh, and attention to the programming department of Turner Classic Movies: If Powell is finally named to the Summer Under the Stars lineup for 2014, by no means schedule his day for Aug. 8, 9 or 10. Those are the dates for next year's Capitolfest.
Collapse