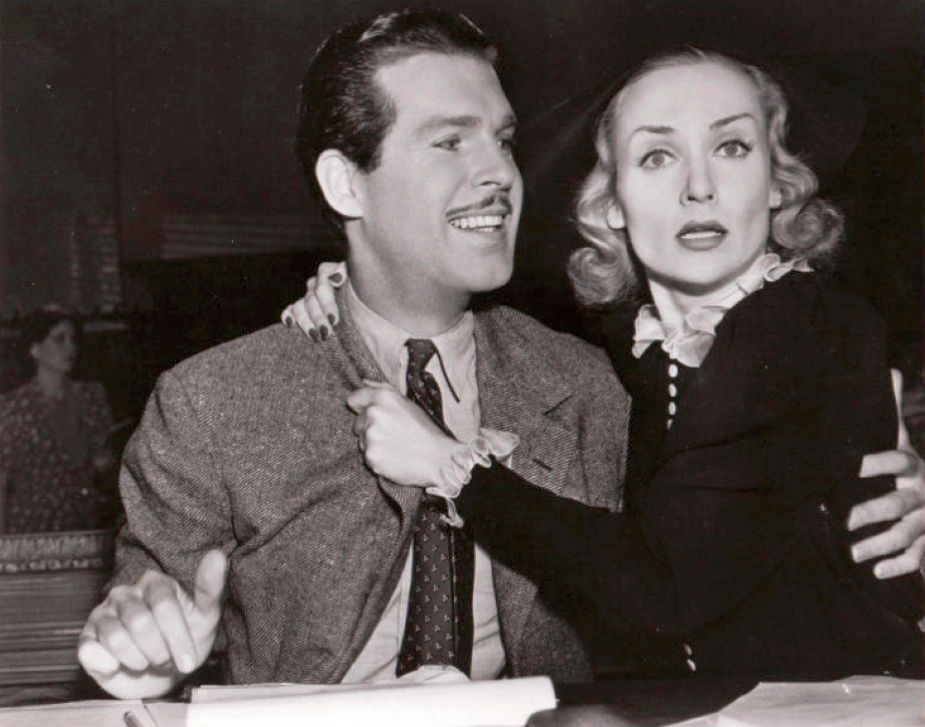 If you're a fan of Carole Lombard's last Paramount movie, "True Confession," here's some news regarding a rare artifact from the film. It's from Great Britain, part of a series of pamphlet-sized magazines called "Cinegrams" that were issued in the late '30s, each devoted to a single film. Here's the cover of one for Warner Baxter and Joan Bennett's "Vogues Of 1938," the movie probably best remembered today for introducing the pop standard "That Old Feeling": 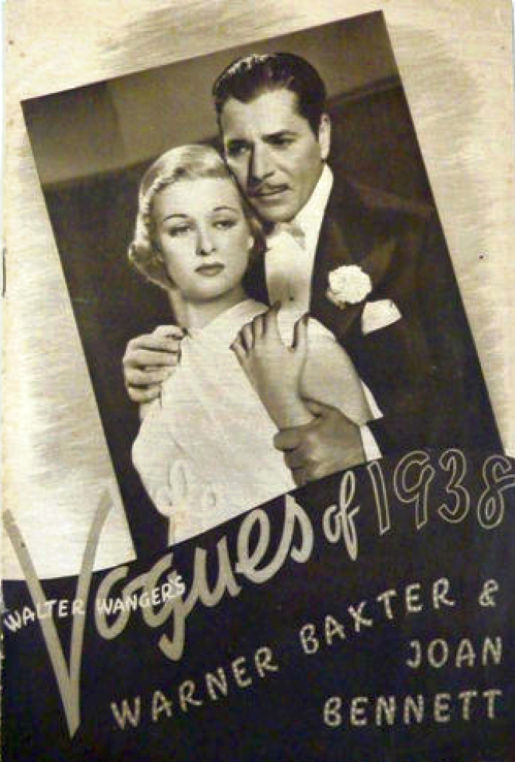 Cinegram No. 24 was devoted to "True Confession"...and this is what it looked like, containing all sorts of rarely-seen stills from the production: 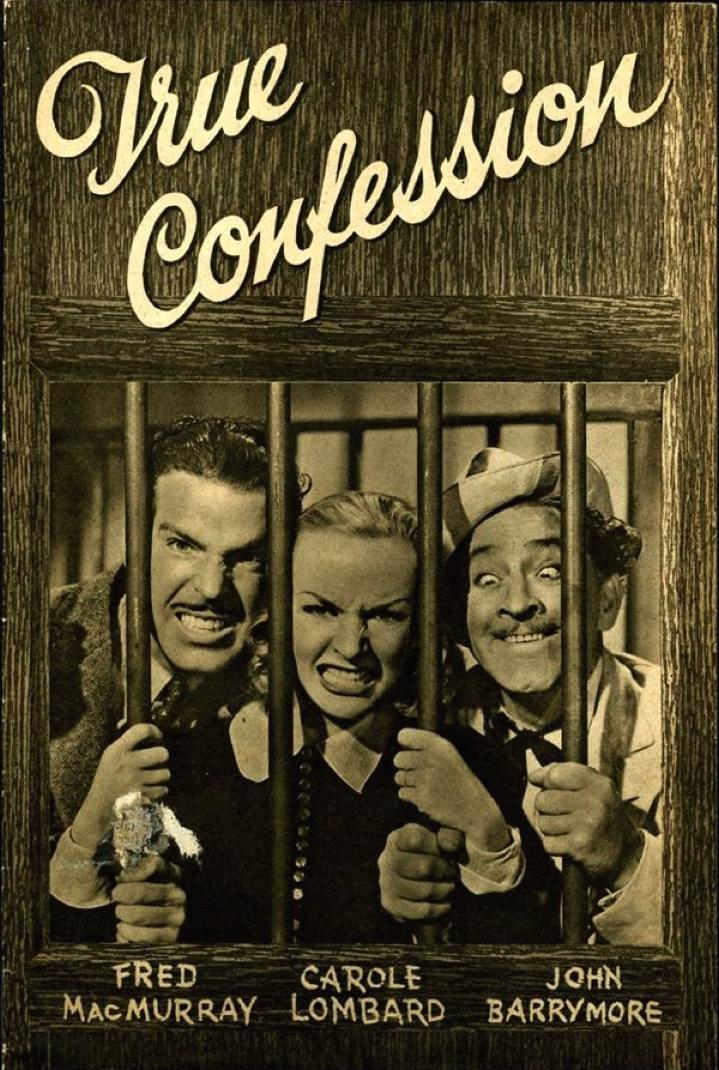 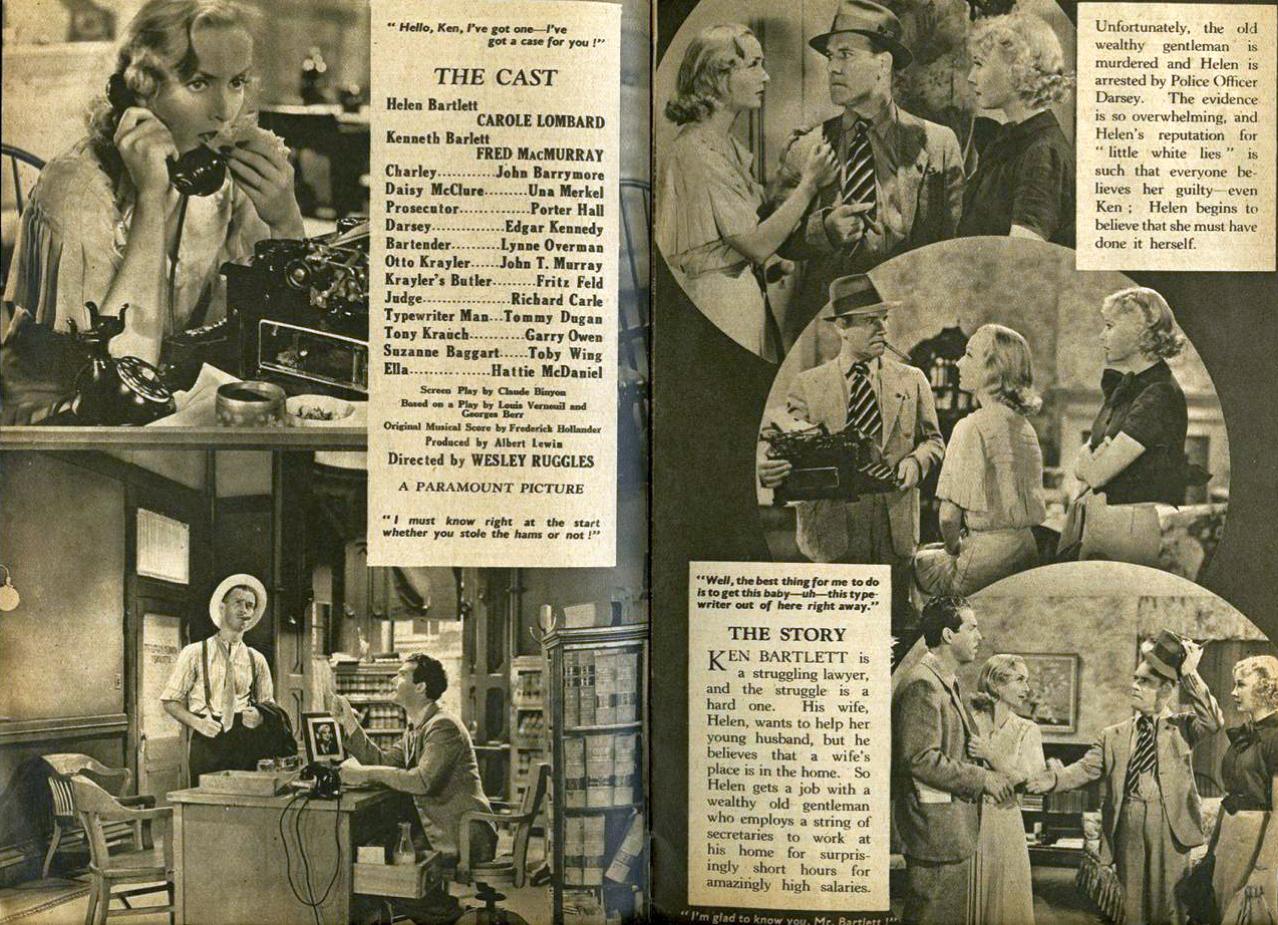 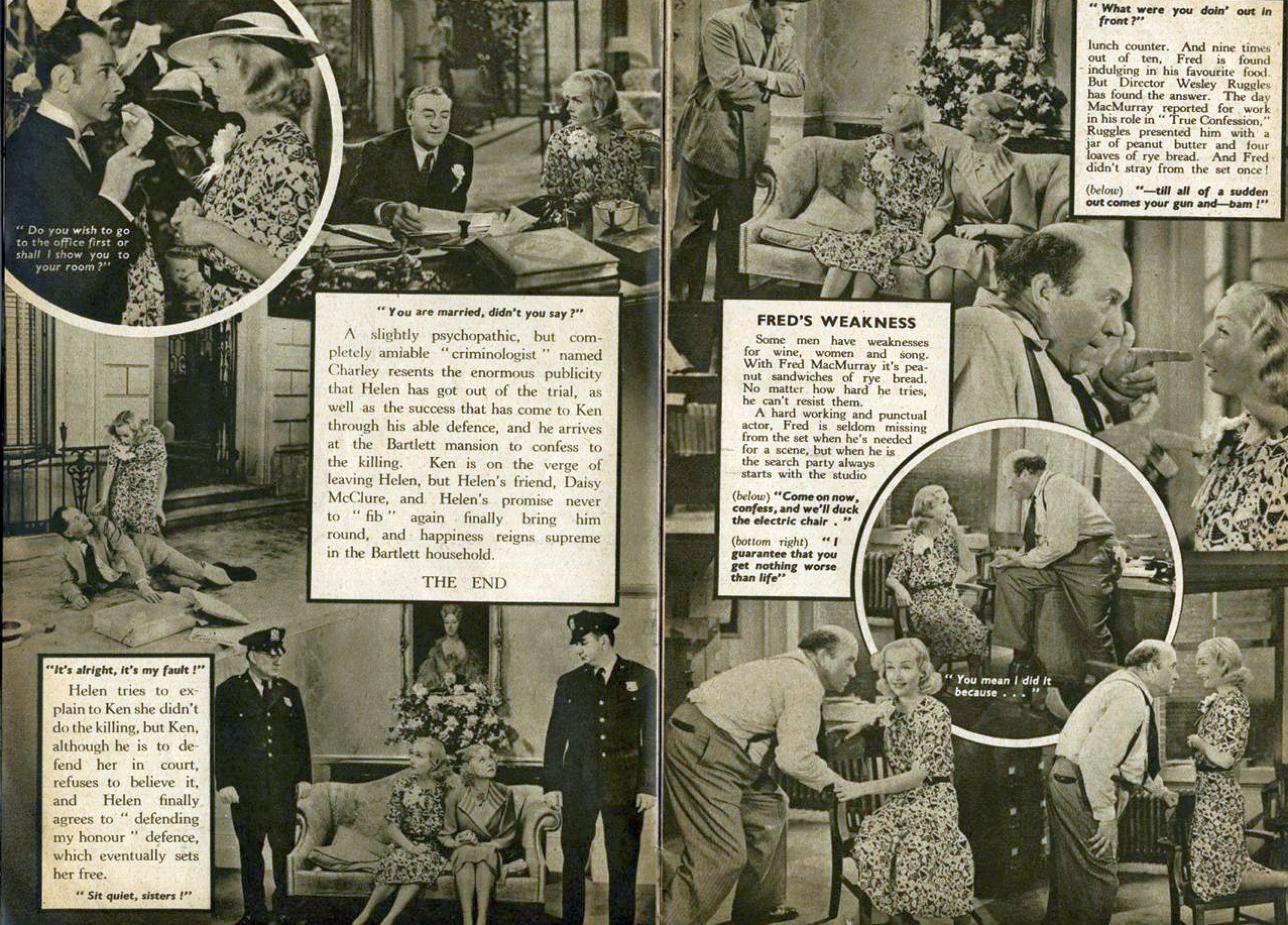 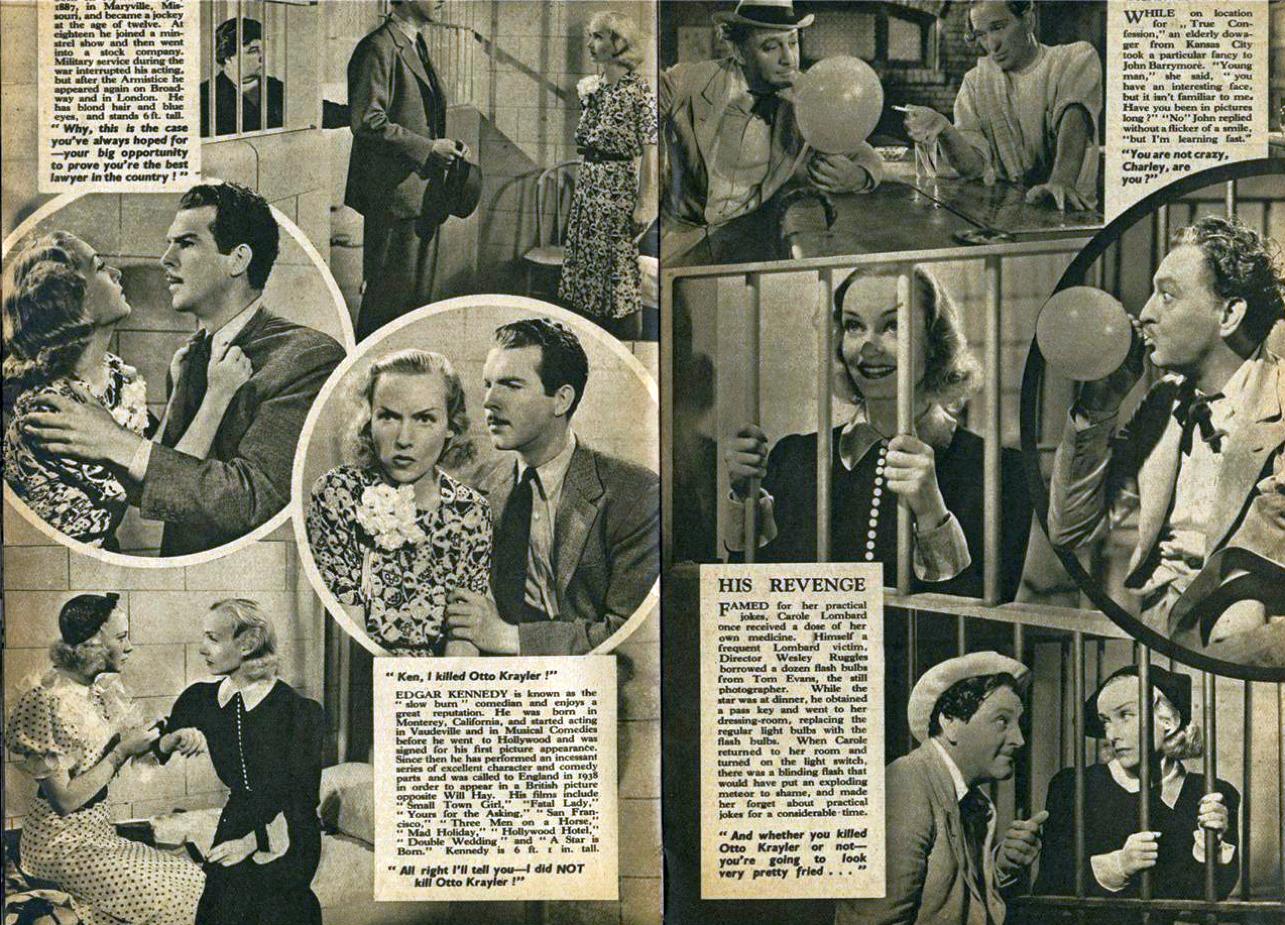 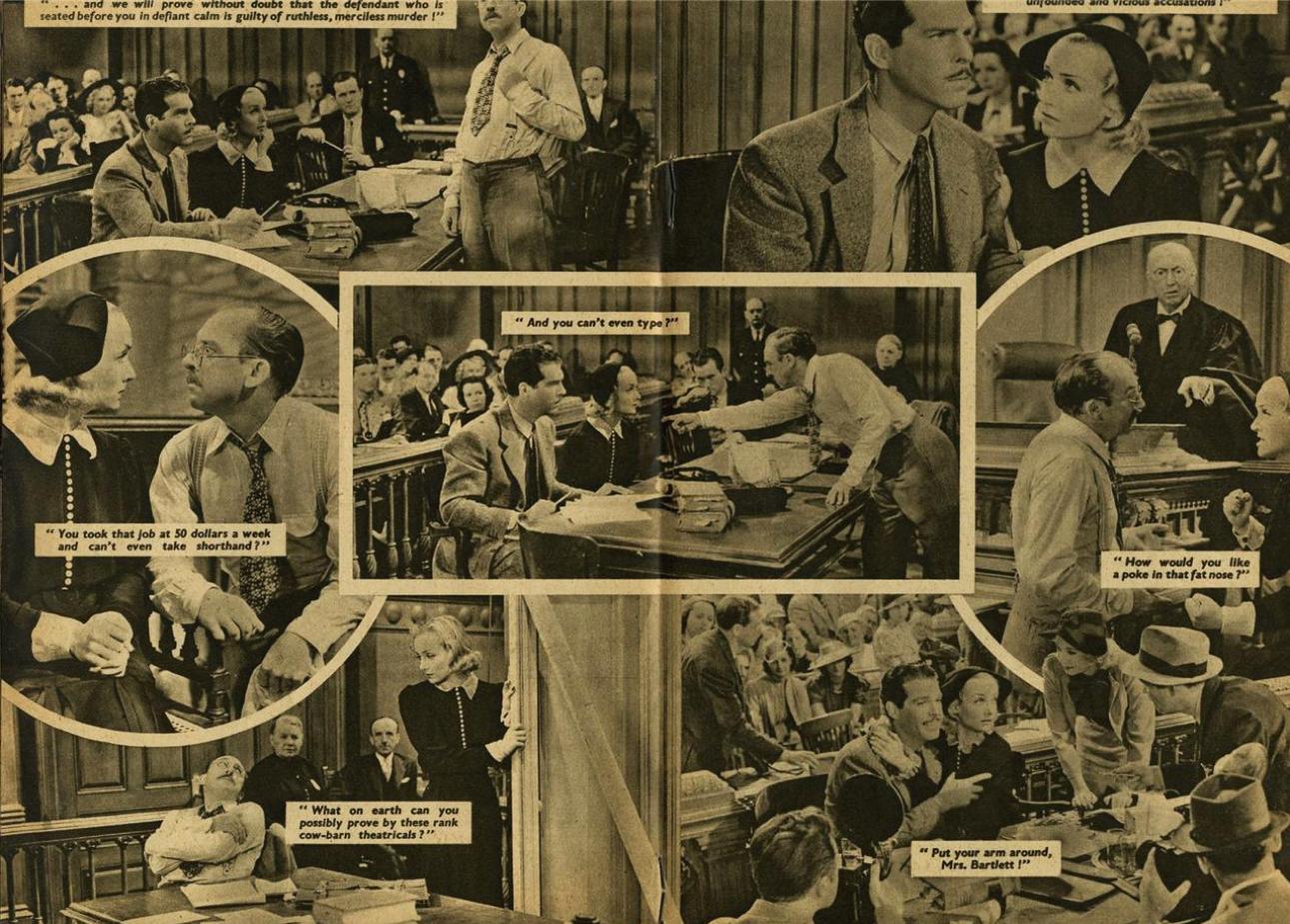 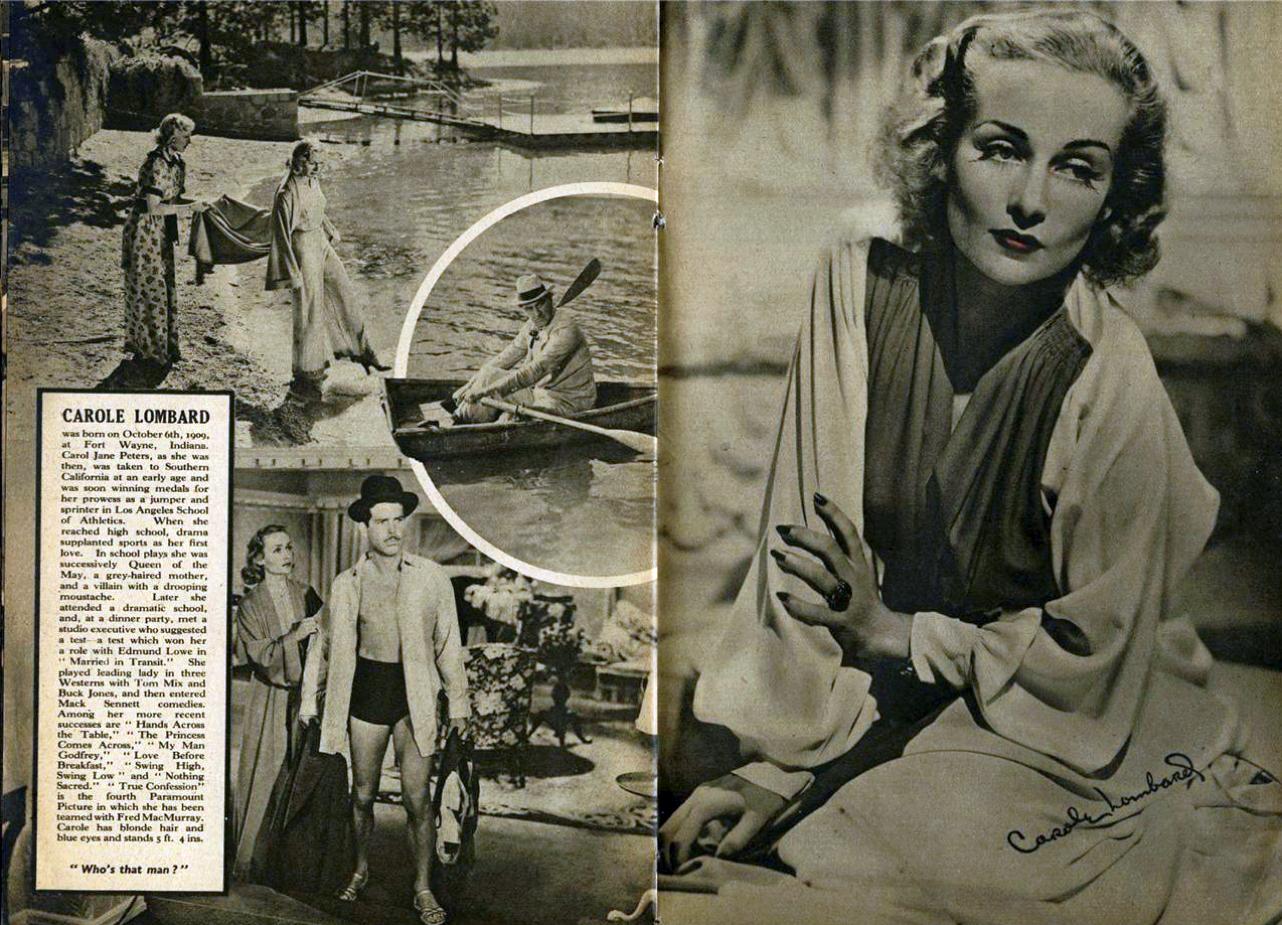 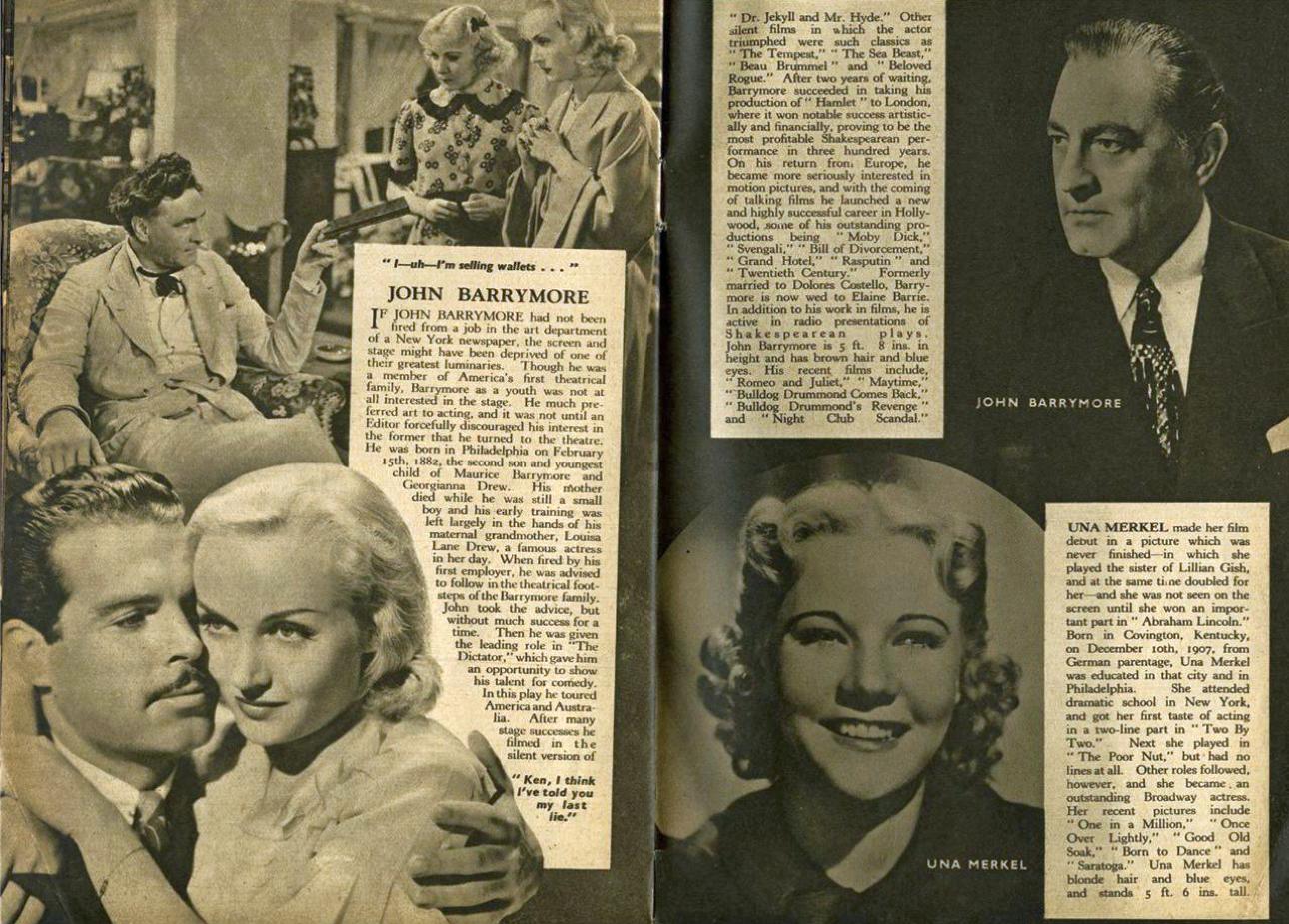 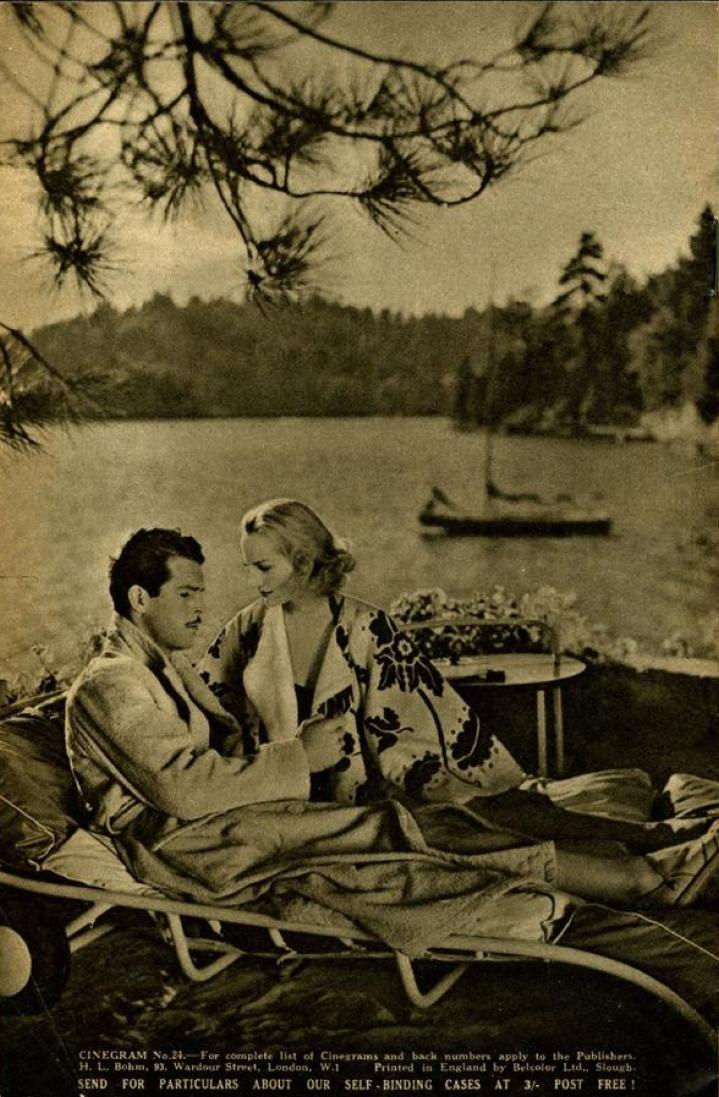 Pretty impressive, filled with some of Carole's downright goofiest poses (look at her gleefully holding the bars of the jail cell to which she's been confined, for example).

This publication measures 9" x 6" and is in very good condition, with "very light ageing, very light spine wear," according to the seller. There's also a small mark on the cover.

A lady whom I know loves Lombard and possibly collects some of her memorabilia is celebrating a birthday today, her 80th. It's the wonderful actress and dancer Julie Newmar, who exuded intelligence, sex appeal and humor on stage, screen and TV for many years and remains active in the entertainment community, regularly invited to all sorts of functions. I've had the pleasure of meeting and interviewing Julie, a simply delightful lady (http://carole-and-co.livejournal.com/188038.html), and she maintains an active online presence at http://www.julienewmarwrites.com/ and http://julienewmar.com/. She's also at Facebook (https://www.facebook.com/jnewmar?fref=ts). 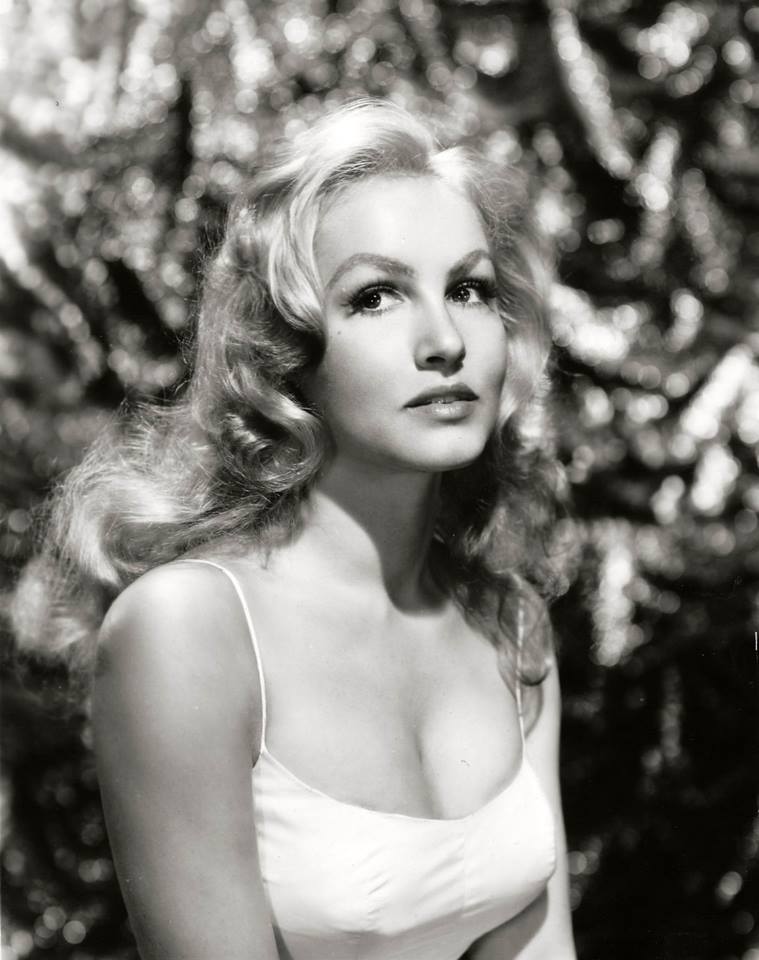 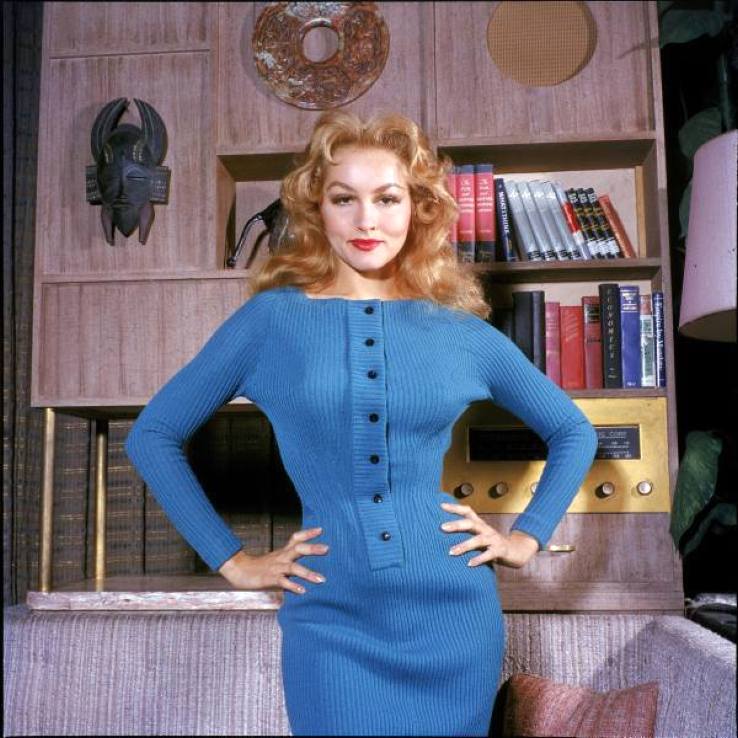 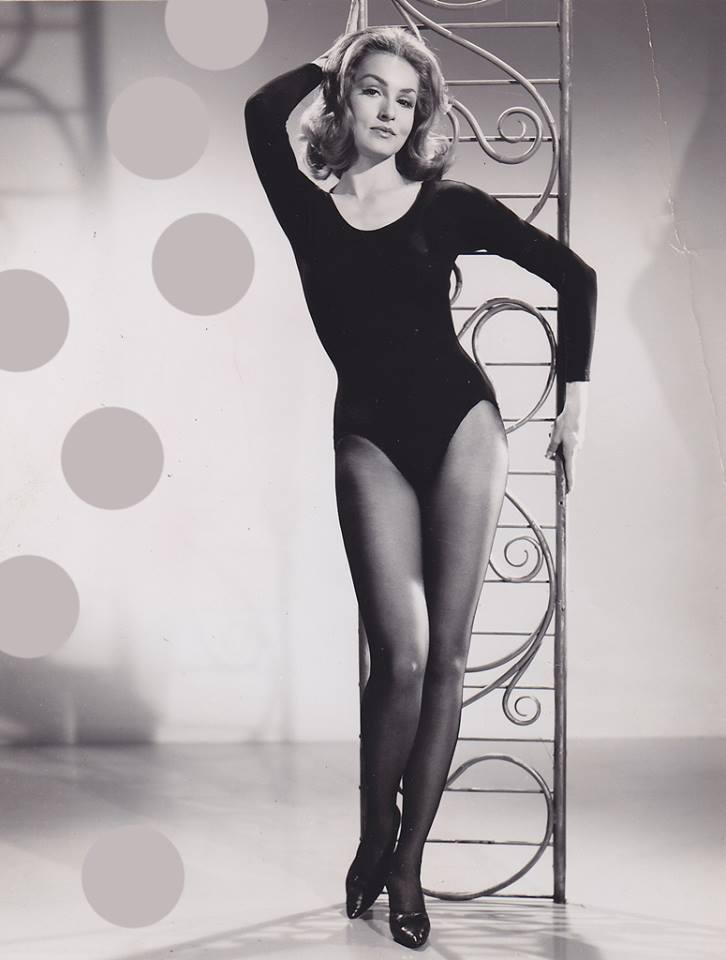 Among Julie's many recent interests is gardening, and a rose has been named for this lovely long-stemmed lady: 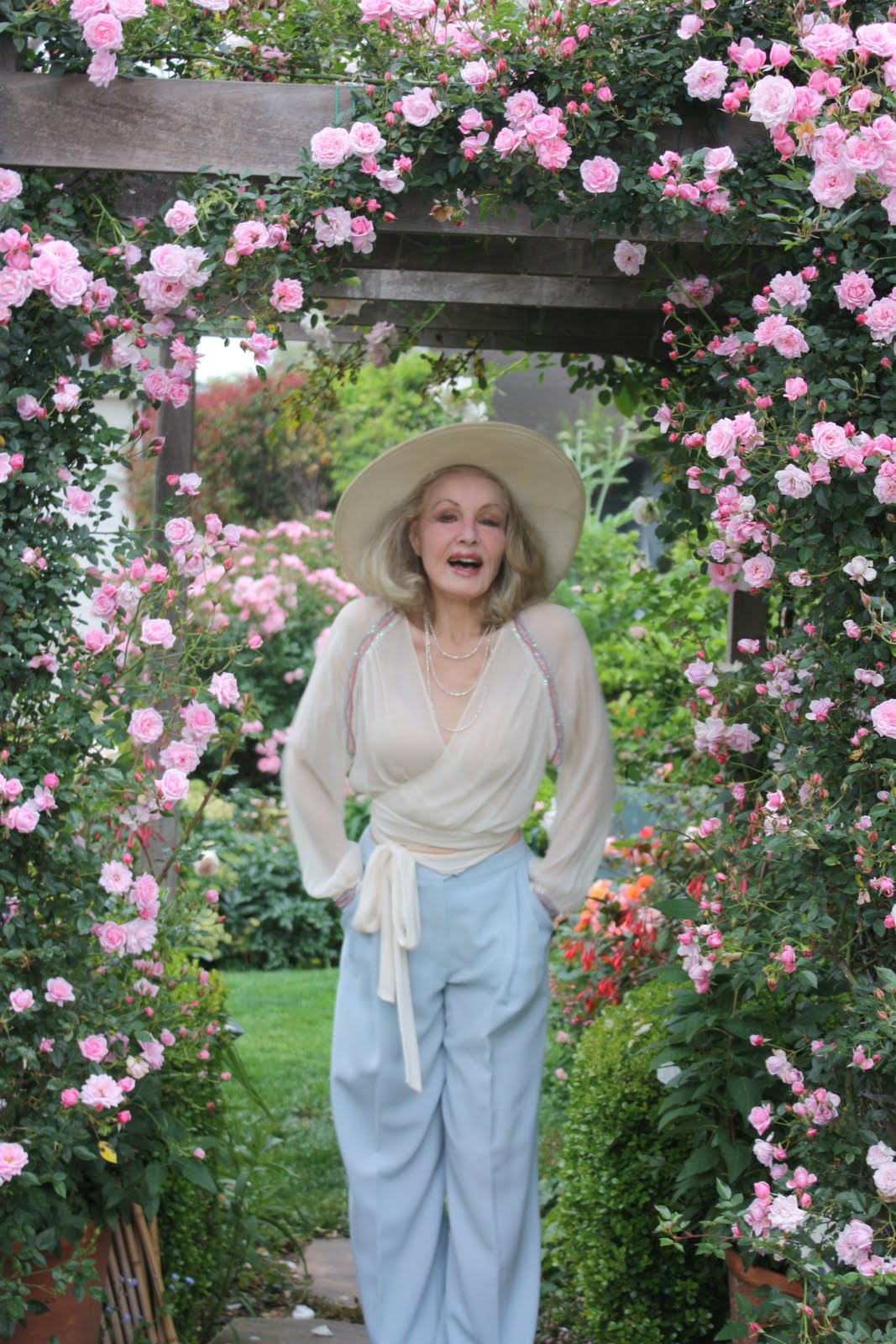 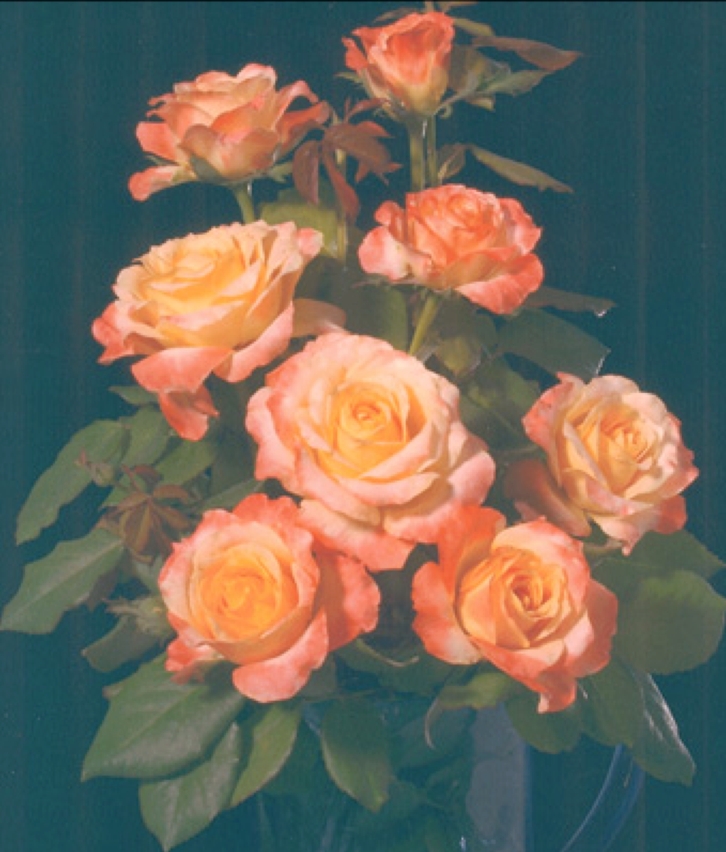 May you long continue to blossom, Julie.
Collapse