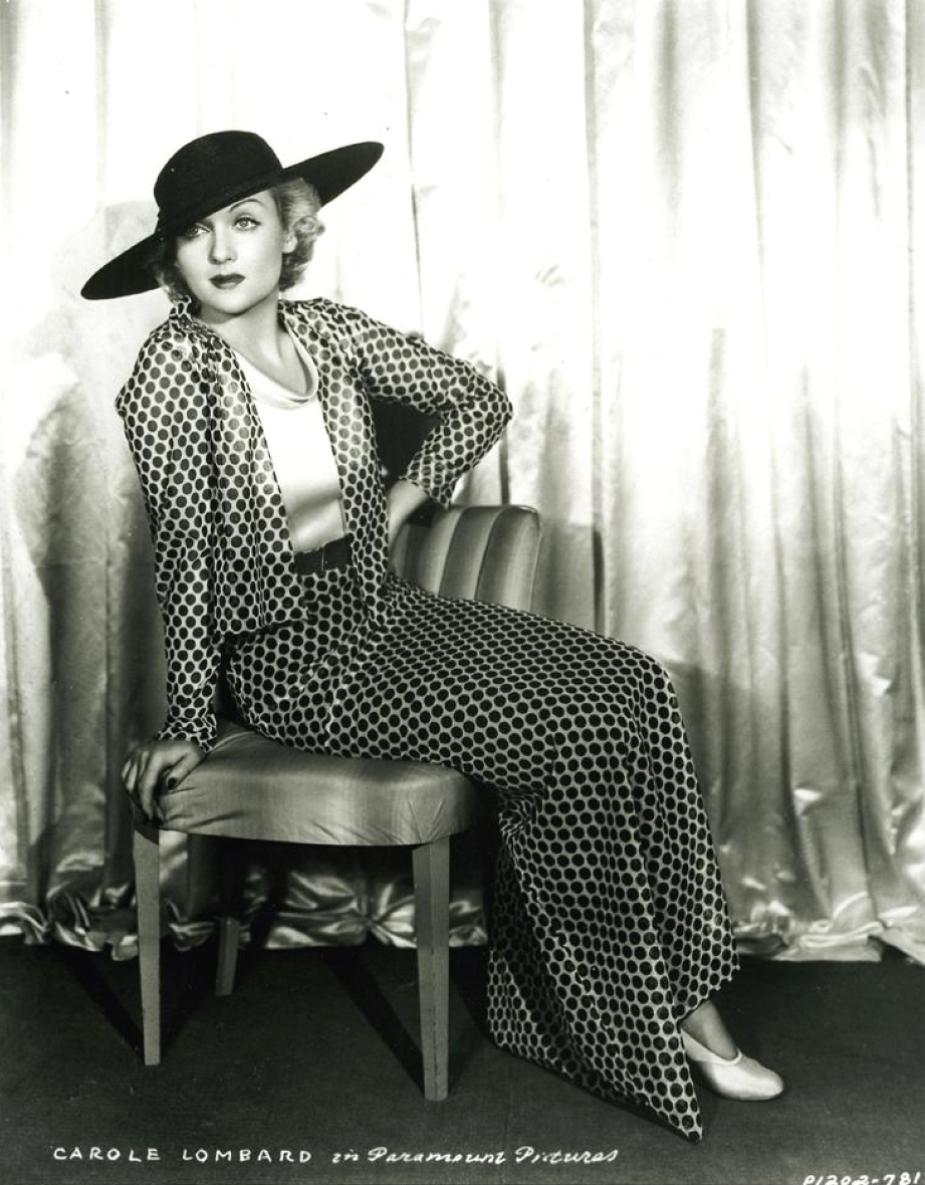 The other day, we alerted you to several Carole Lombard items on eBay that were available for immediate purchases. Today, we examine a few more being sold through the site's traditional auction format -- in fact, all four are from the same seller -- beginning with the photo above, Paramount p1202-781, taken sometime in 1934. (Anyone get a Joan Blondell-like vibe from her appearance in this?) It's not an original (printed sometime in the 1980s), but the image itself is rare, creating its own value.

The magazine Piccolo served both Belgian and Dutch audiences, and Carole was the cover subject of its July 28, 1935 issue: 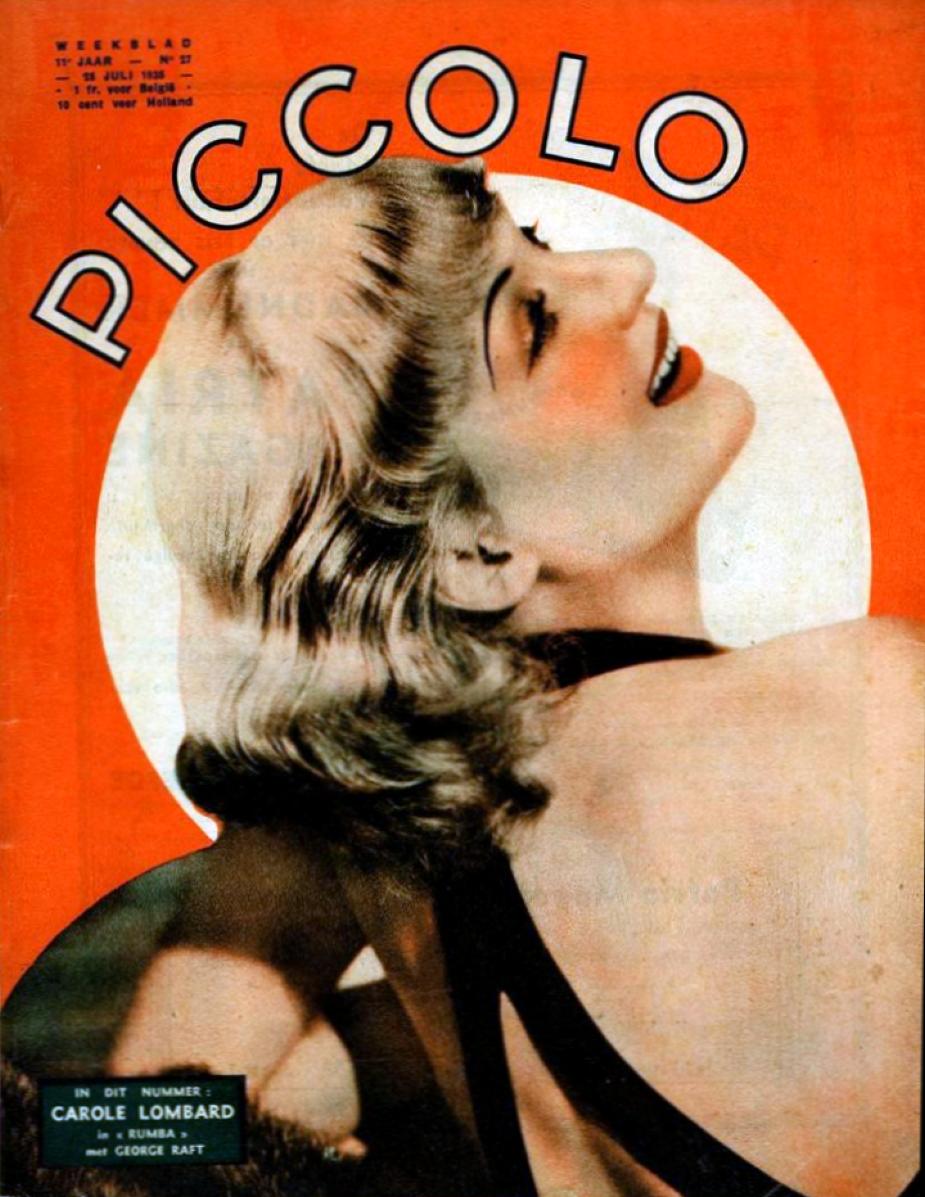 Inside were two pages on Lombard's latest film on the Continent, "Rumba"... 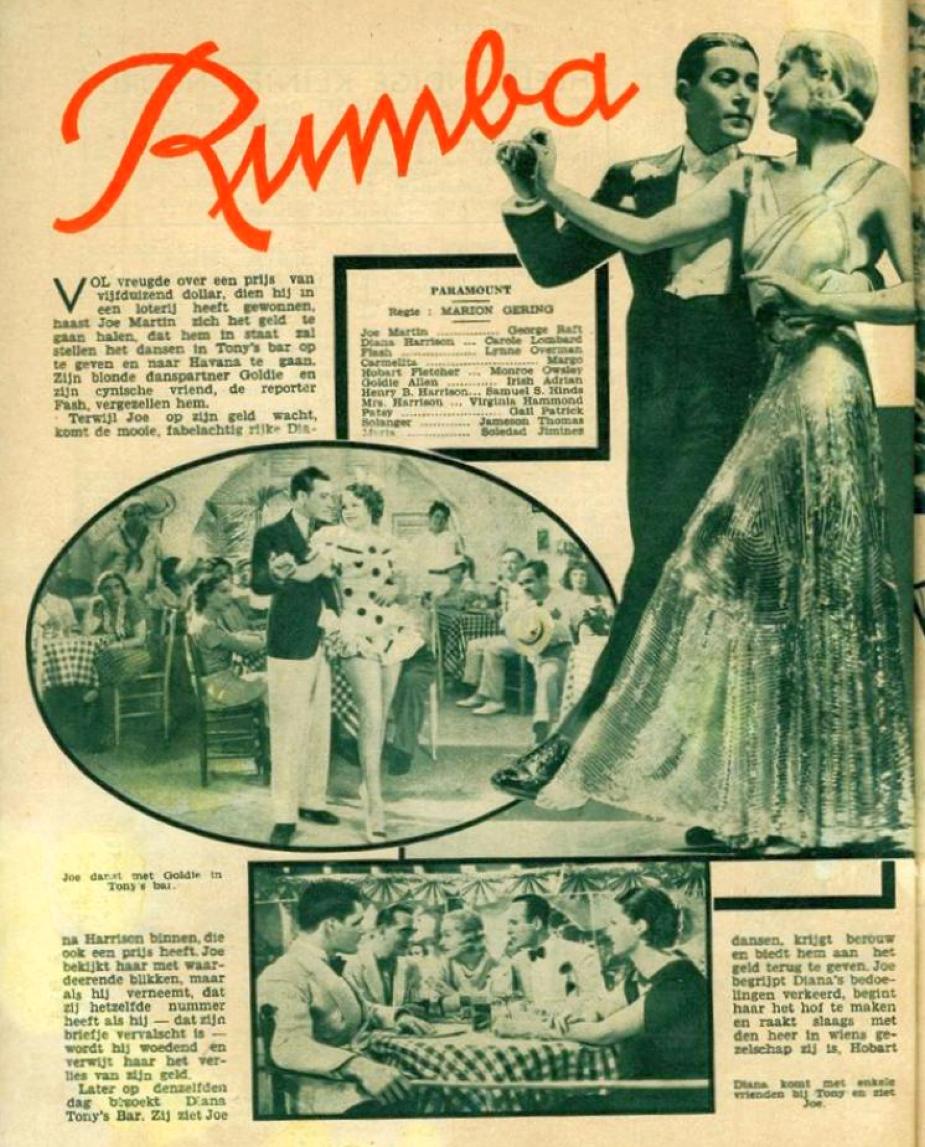 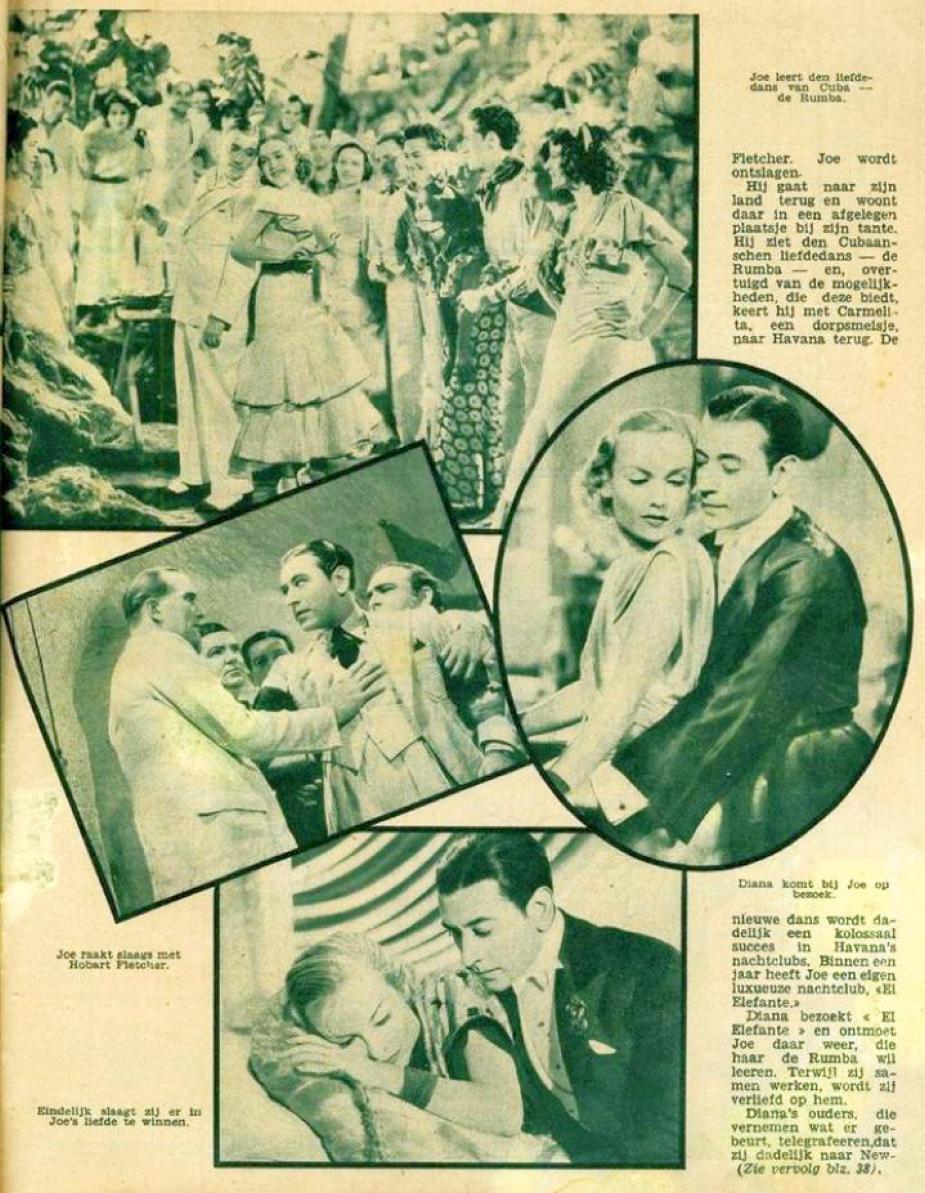 A nice four-page spread of Carole can be found in the April 29, 1939 issue of the Swedish magazine Filmjournalen... 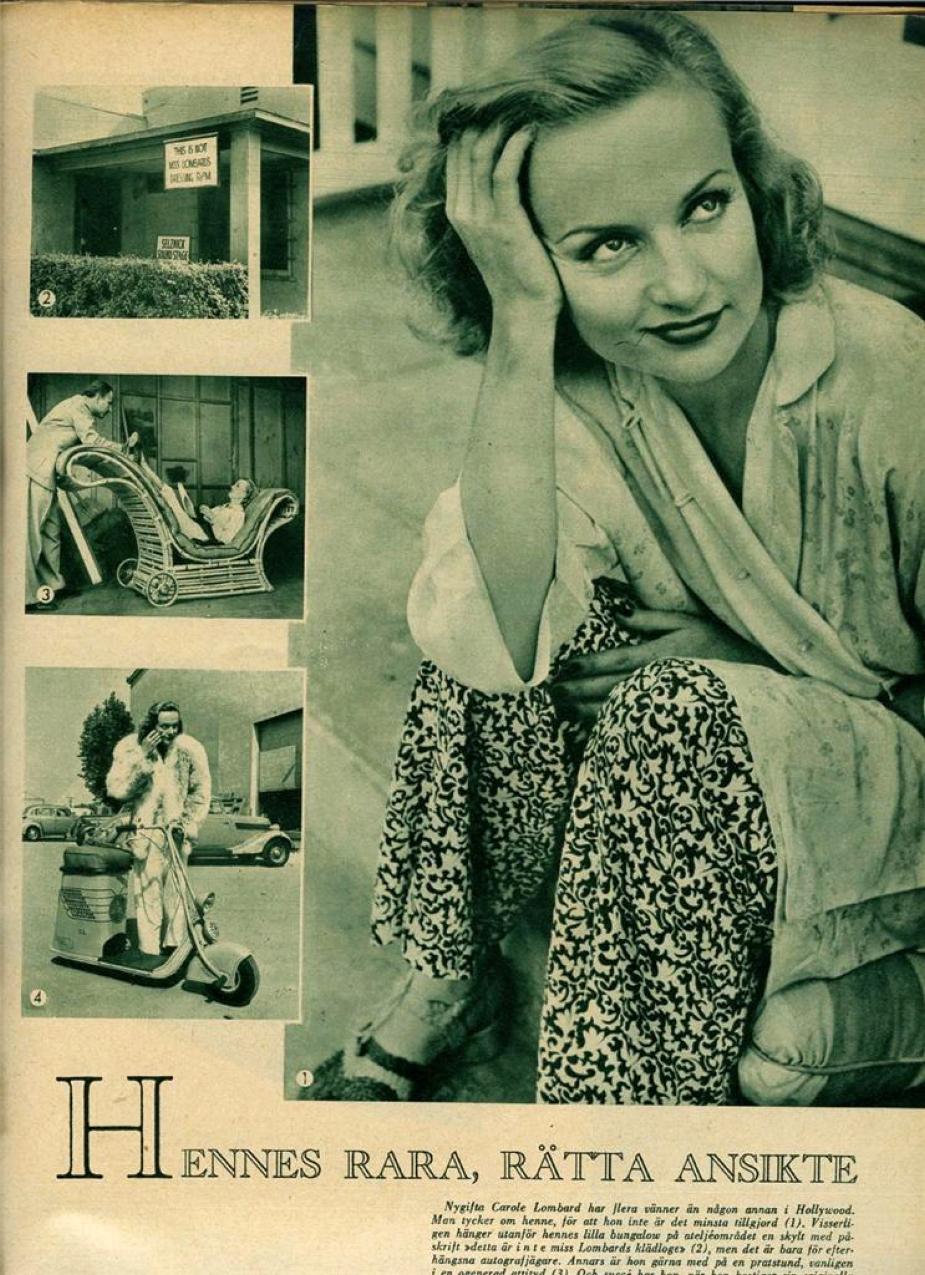 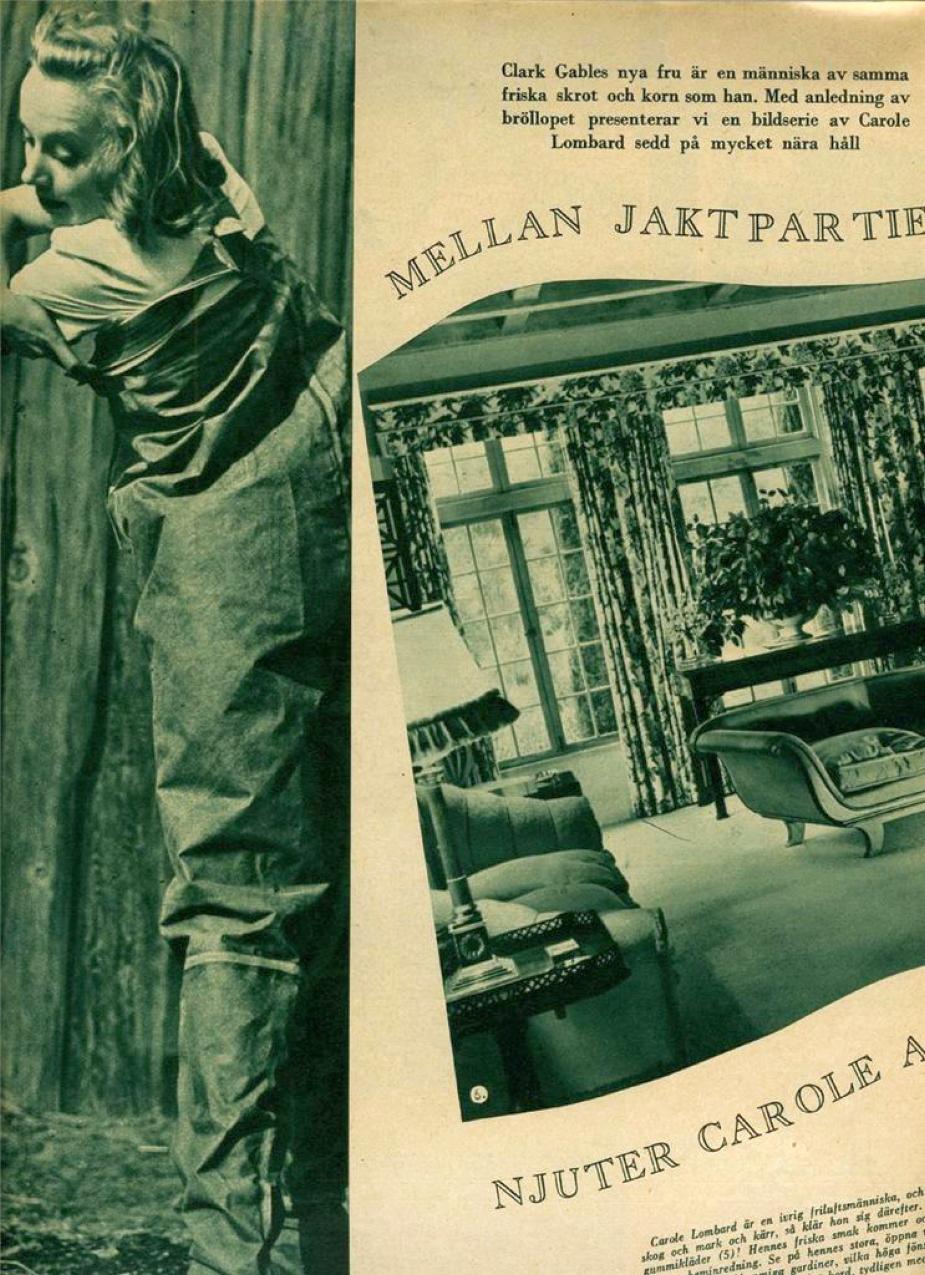 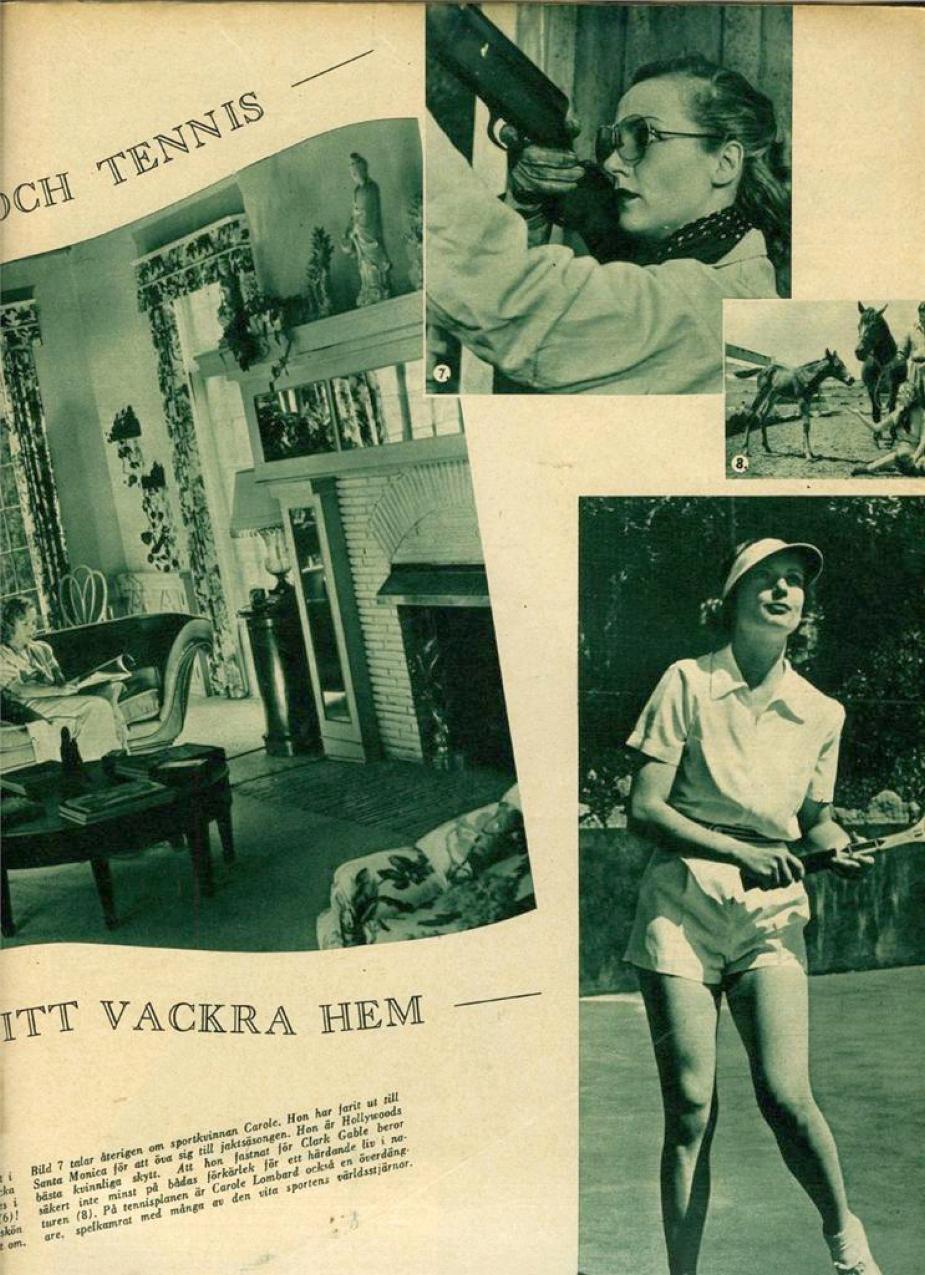 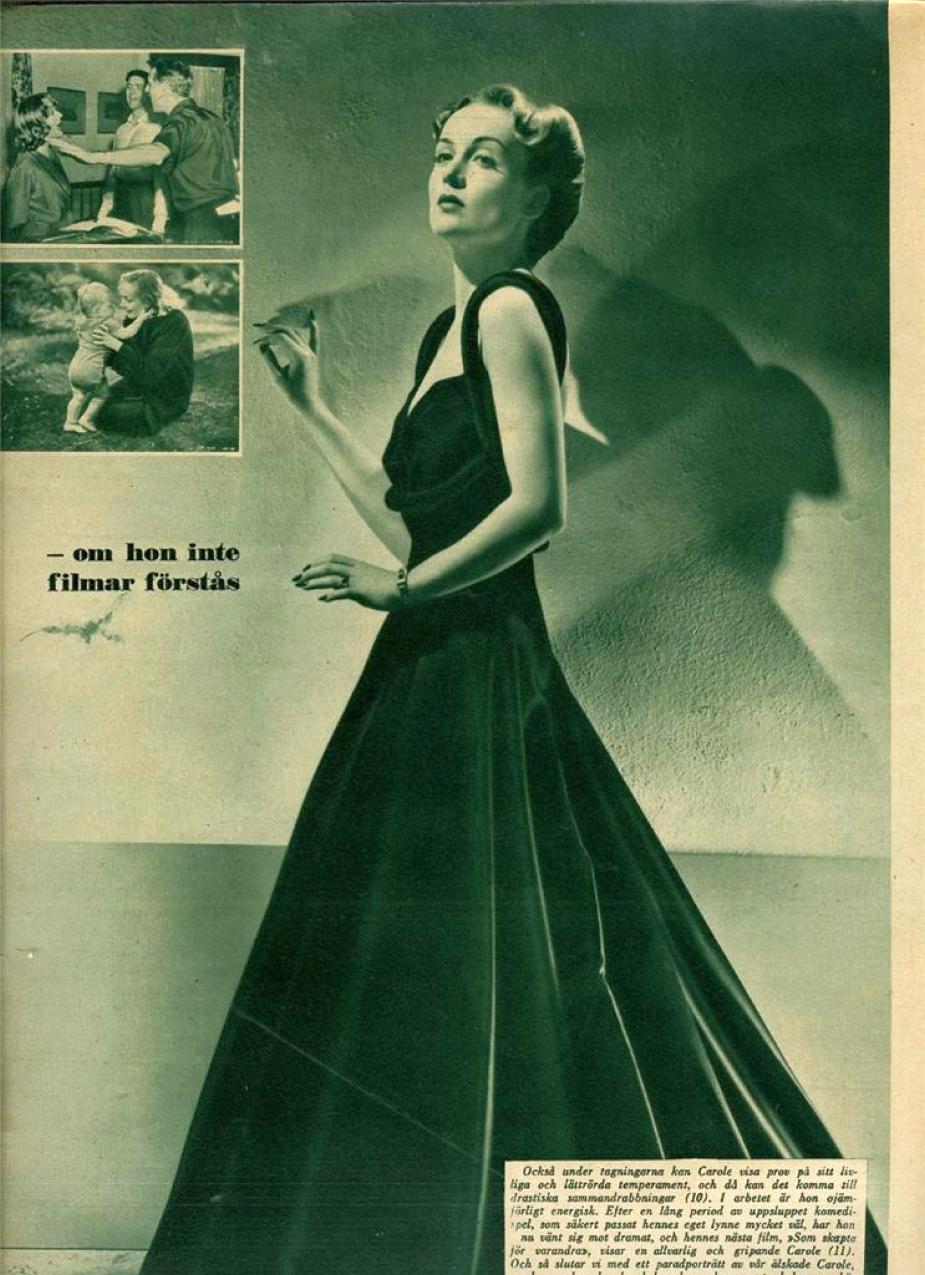 (Seeing this begs the question, how did Swedes react to Lombard's lampooning of countrywoman Greta Garbo in "The Princess Comes Across"?)

The issue features Patricia Morison on the cover... 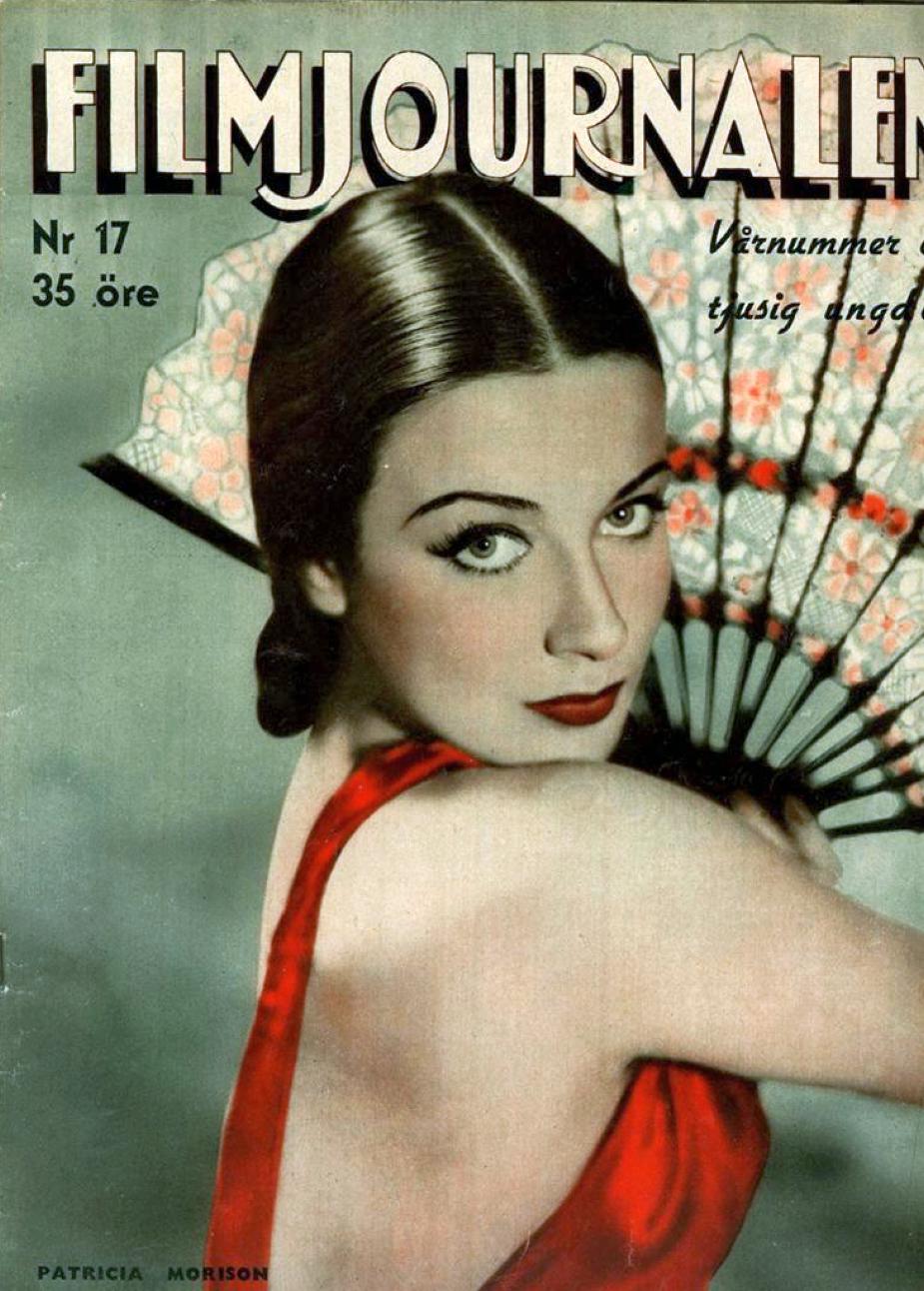 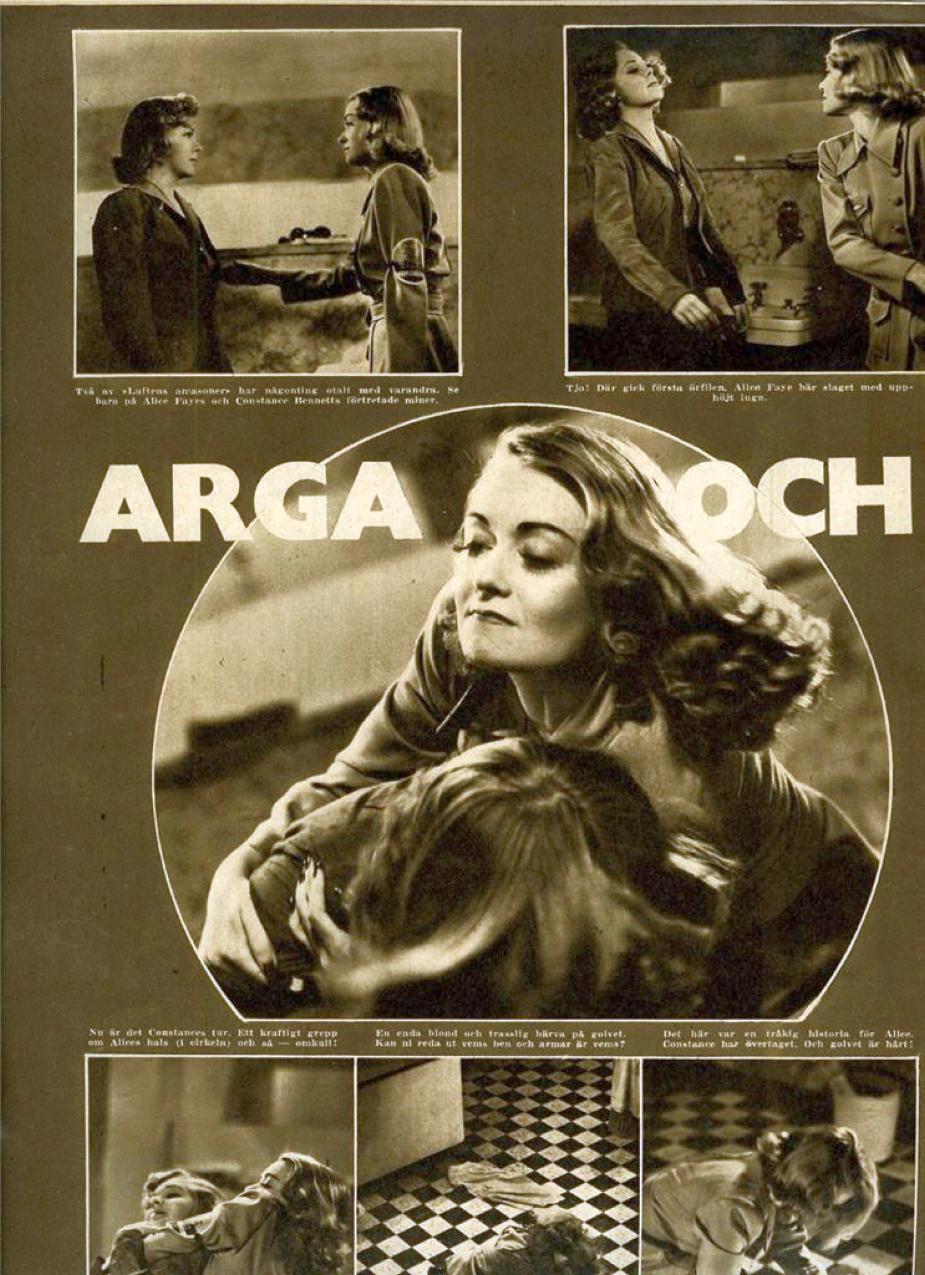 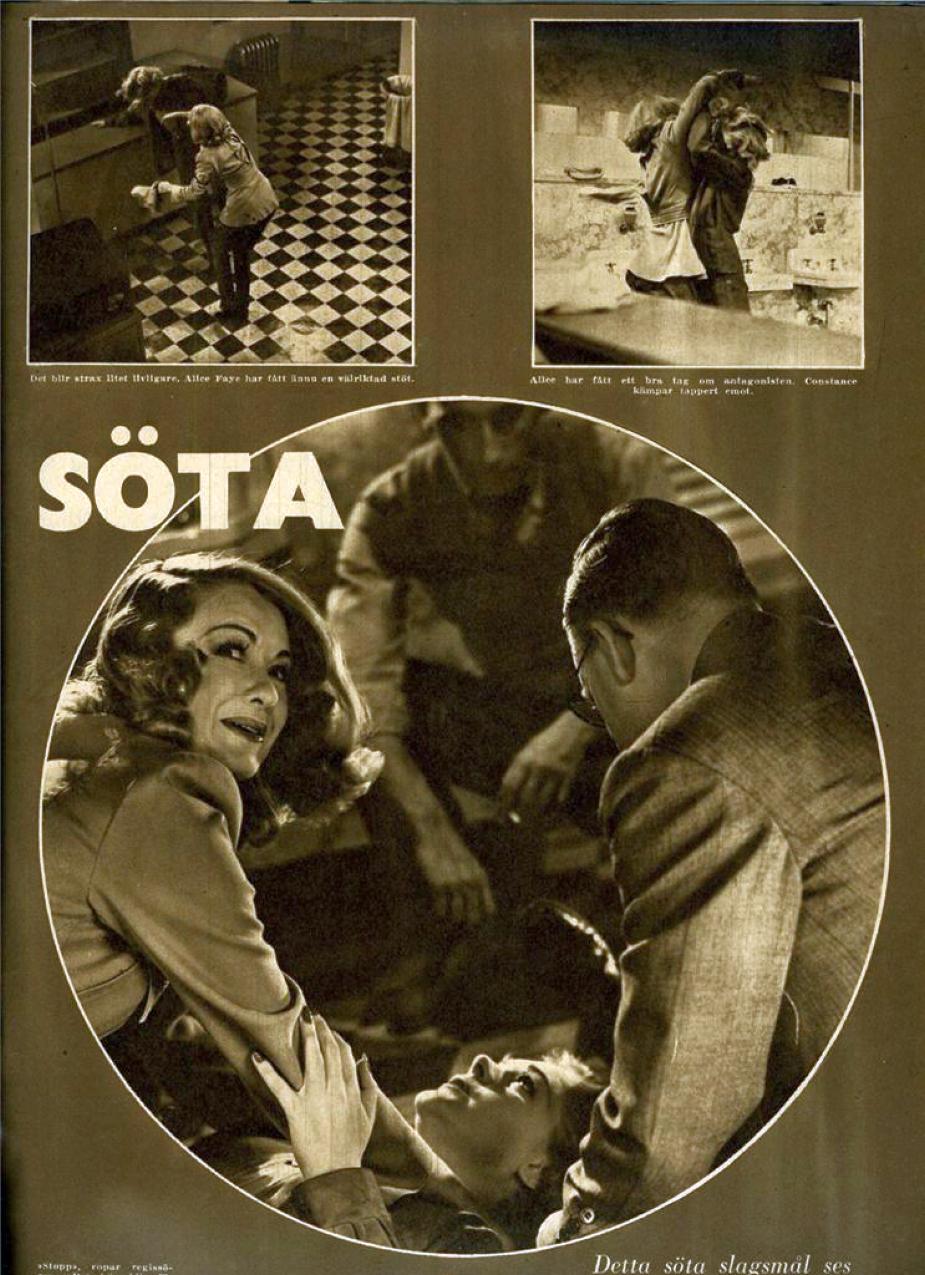 Finally, Carole does her ABC -- OK, that's the title of a Belgian magazine, and her color-tinted self graces the cover of its May 29, 1932 issue: 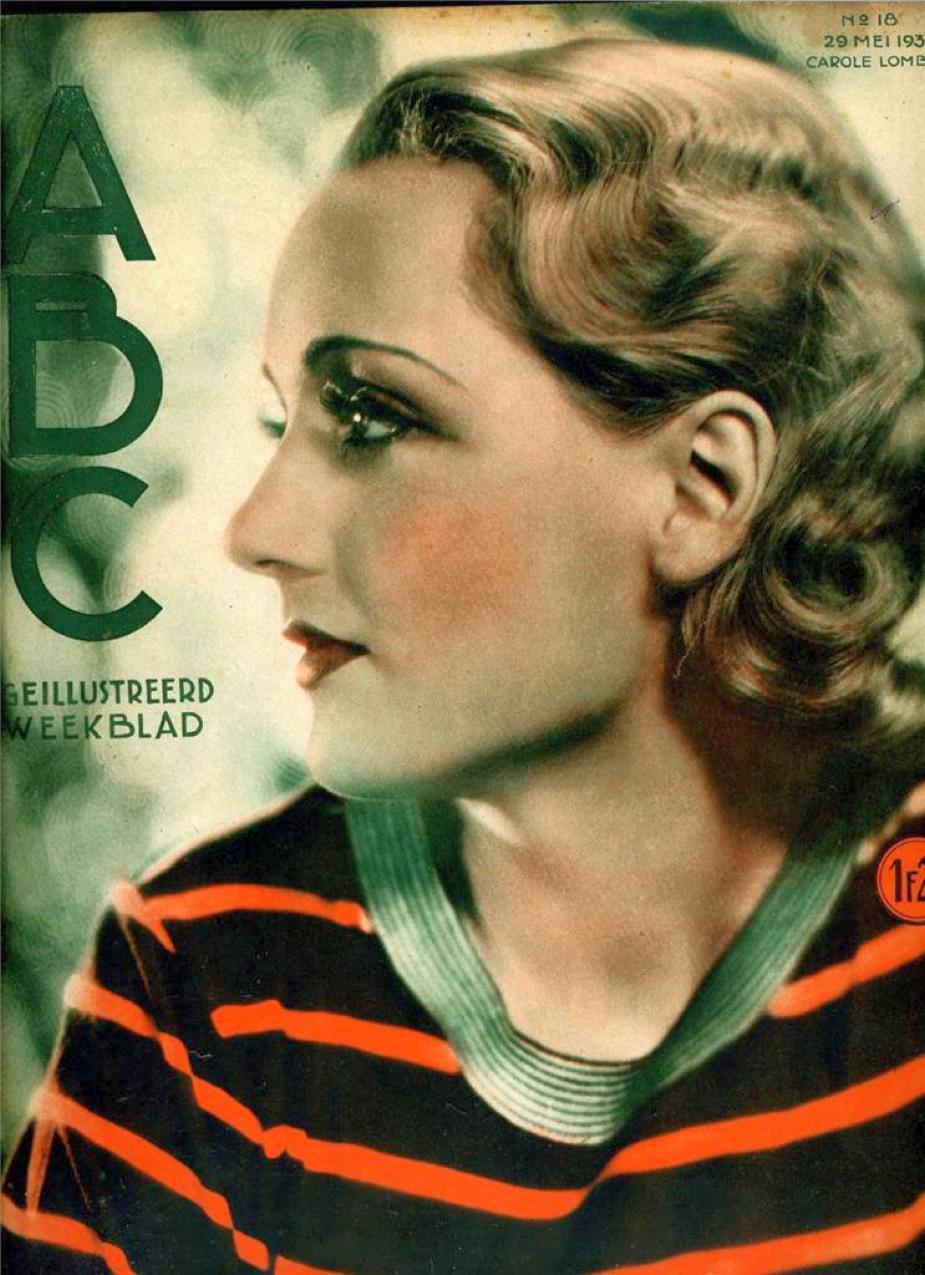 Inside is a colorized pic of Marlene Dietrich, some three decades before she would publish a completely unrelated book of pithy and cogent comments called "ABC"... 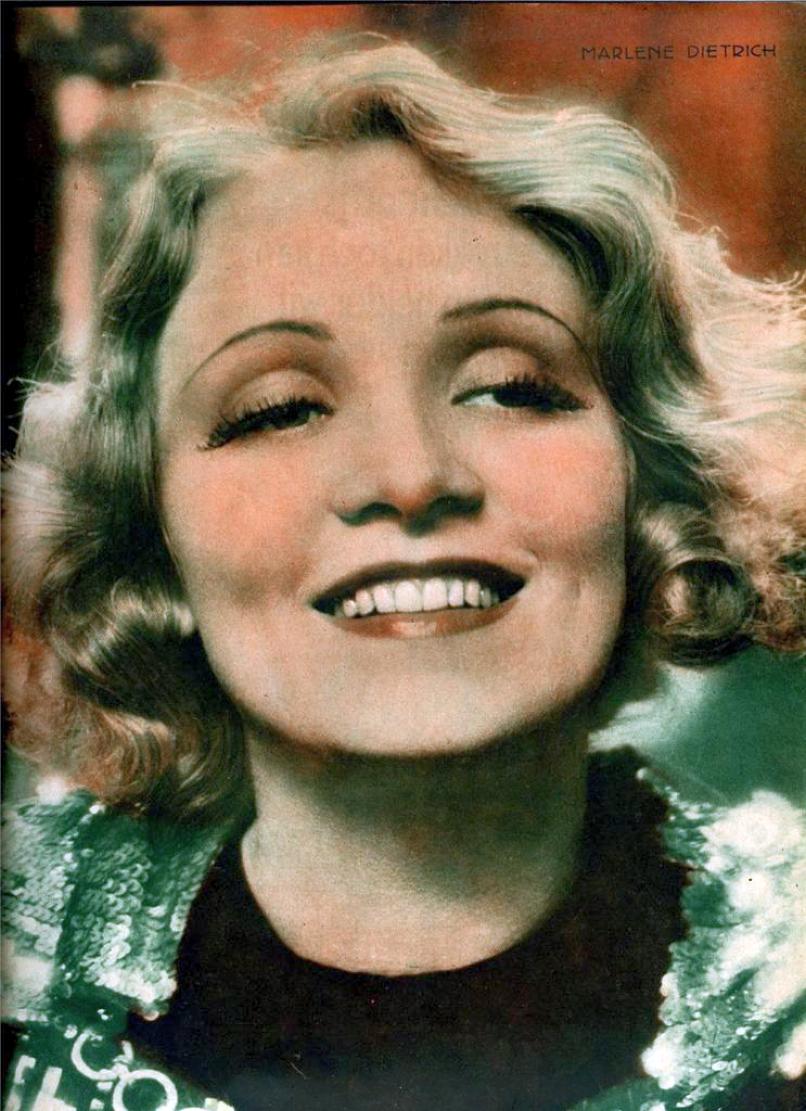