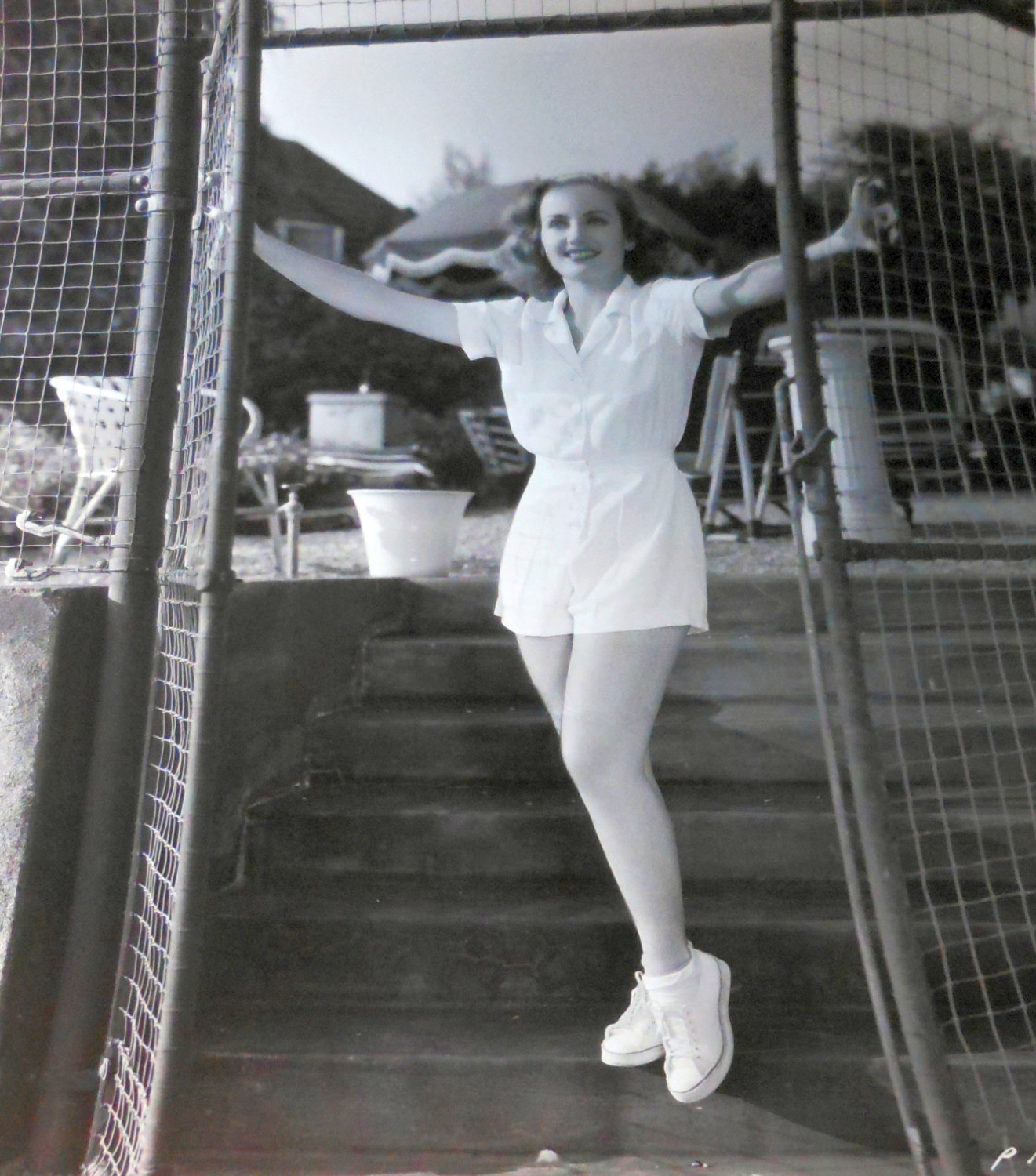 It's the fall of 1936, and through Paramount publicity photo p1202-1452, the studio is promoting Carole Lombard's prowess as a tennis player. Now, a pic that also looks to have been taken at that session has surfaced -- it's p1202-1451, where Carole holds a can of the equipment needed to play the game: 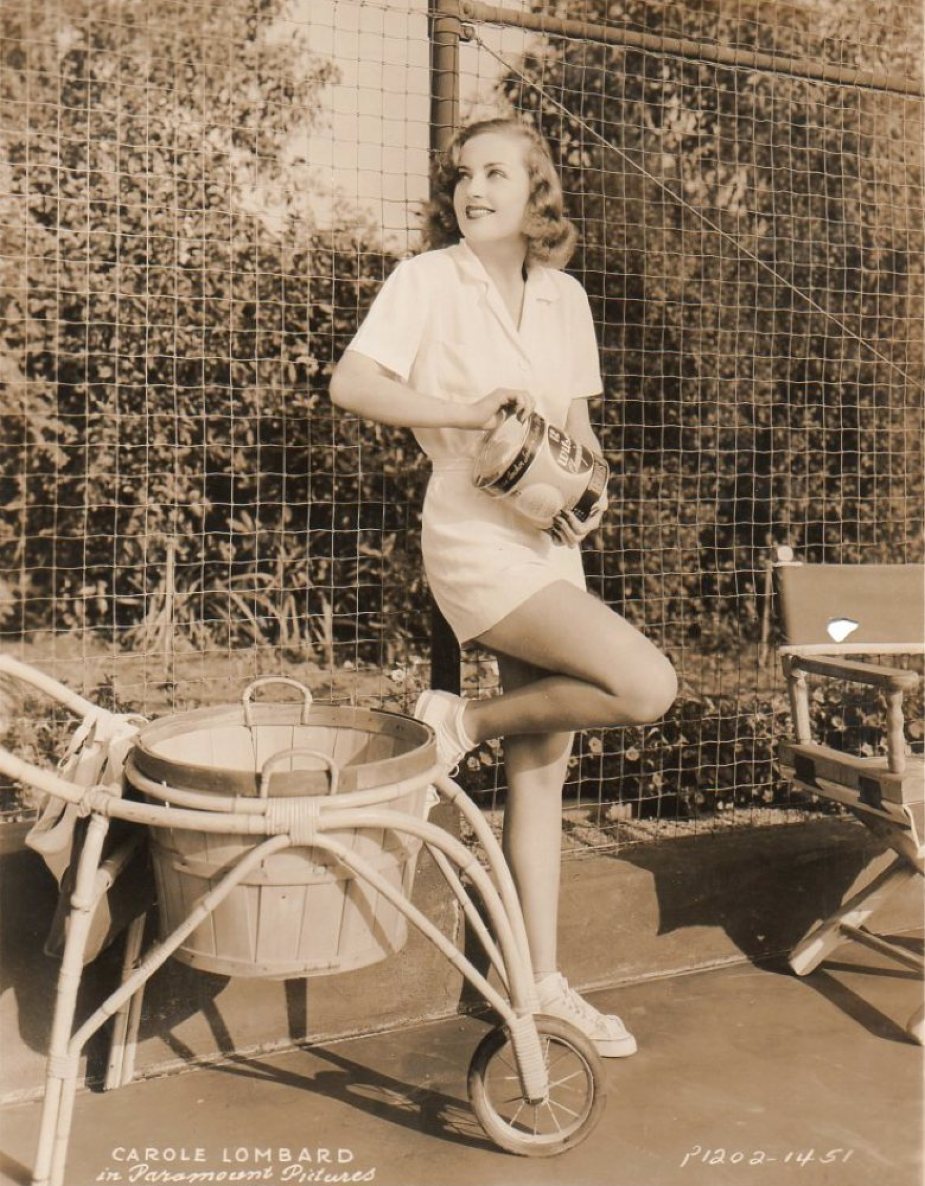 It's a nice pose, with Lombard exuding that casual, athletic sex appeal she was noted for, as she takes a breather before getting ready to whip your tail on the tennis court. The picture's in reasonably good shape too, considering it's an original more than three-quarters of a century old.

Bidding begins at $24 and closes at 7:27 p.m. (Eastern) Sunday -- a fine gift for any Lombard collector or tennis fan. Think you're interested? Then go to http://www.ebay.com/itm/Original-Photograph-The-American-Actress-Carole-Lombard-Paramount-Pictures-1936-/161080350287?pt=LH_DefaultDomain_0&hash=item258123164f to find out more.
Collapse