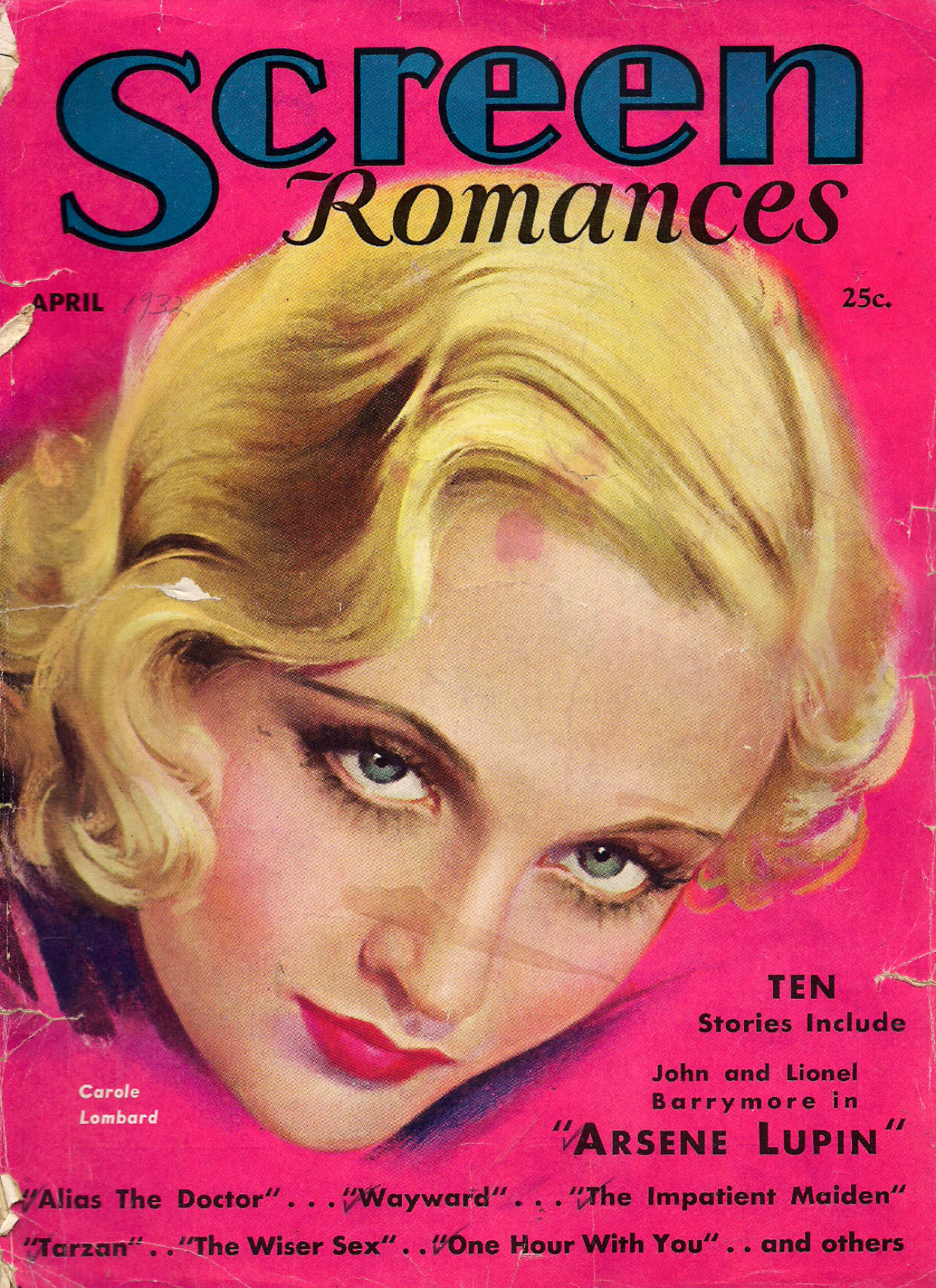 Carole Lombard graced the cover of the magazine Screen Romances on several occasions; this may have been the first time she was honored, on the April 1932 issue. I don't believe she was featured inside, but many other stars were, such as Frances Dee... 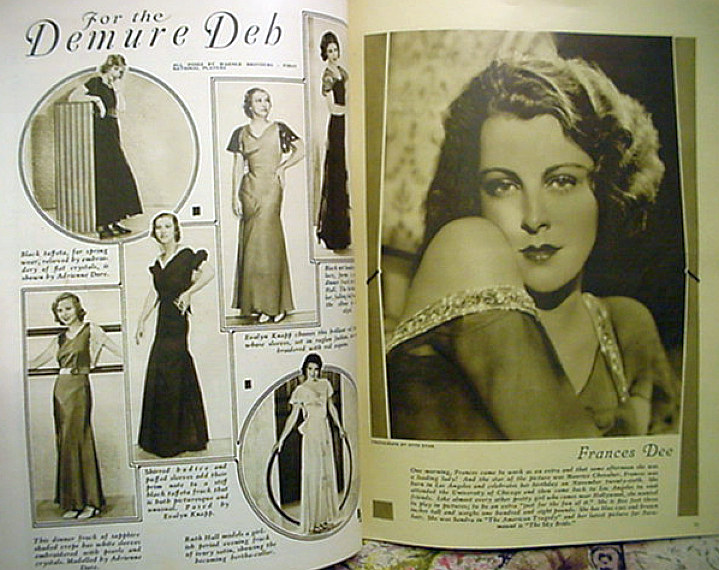 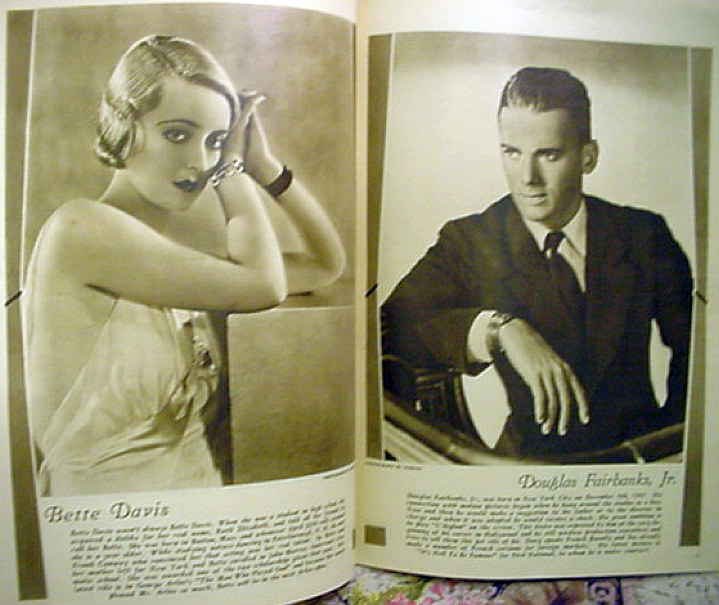 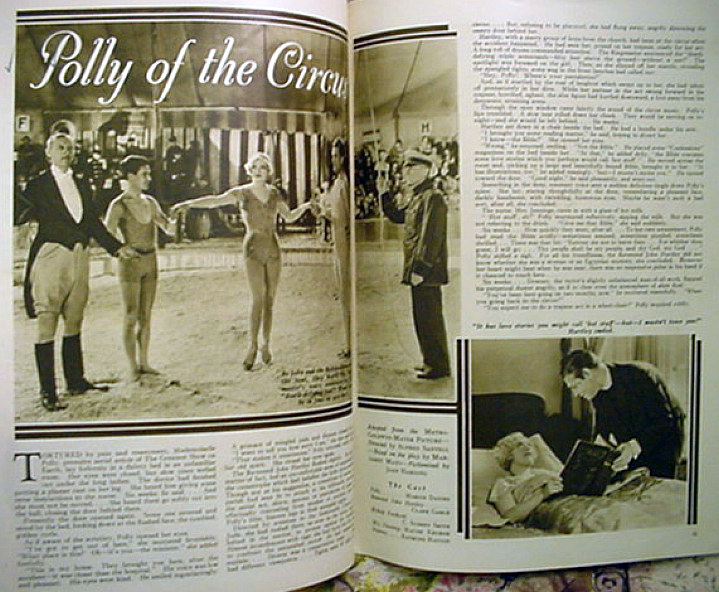 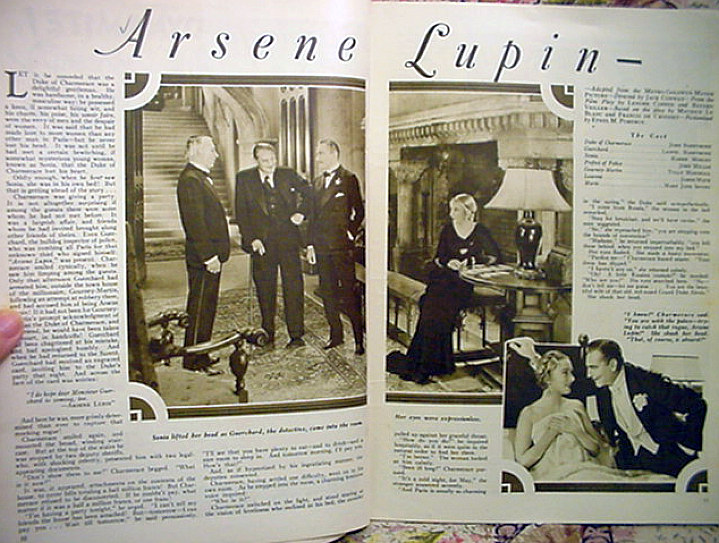 The magazine is in good condition; according to the seller, it has "some wear, soil covers/spine cuts/loose cover from spine." You can buy it straight up for $39.99. Want to add to your collection of Carole covers? Then go to http://www.ebay.com/itm/SCREEN-ROMANCES-1932-CAROLE-LOMBARD-MARION-DAVIES-BETTE-DAVIS-BARRYMORE-GABLE-/400544368409?pt=Magazines&hash=item5d424e0719.
Collapse