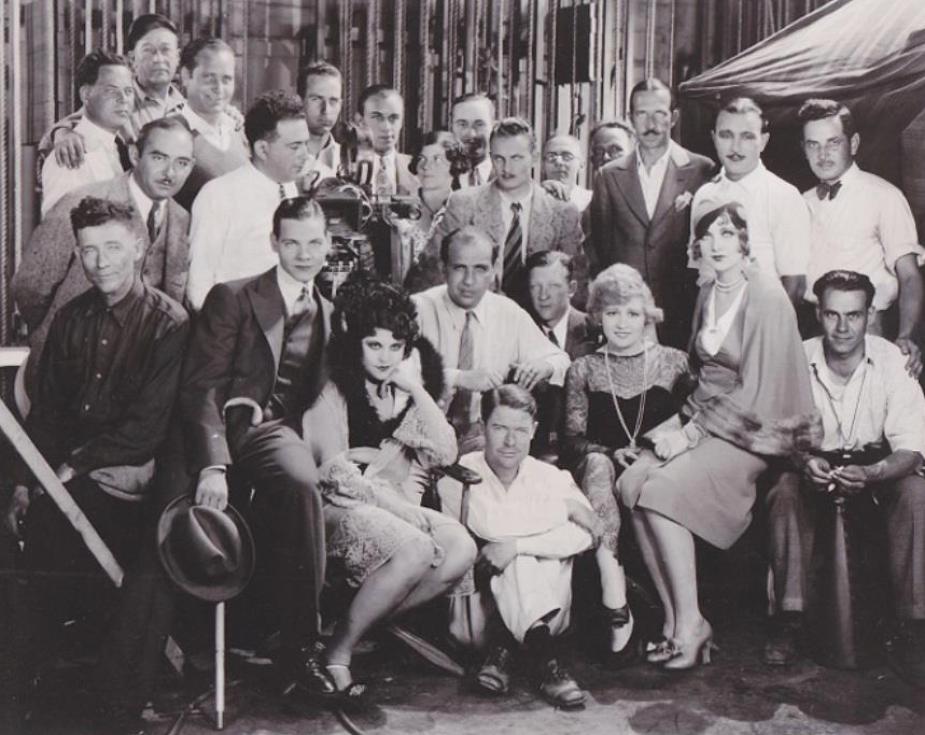 Smile, you members of the "Show Folks" cast and crew (especially you, Carole Lombard)! Your film has been chosen by fans of Capitolfest to be added to this year's festival in Rome, N.Y. (where Lombard is the featured star), replacing "Power," another Pathe silent from 1928. "Show Folks" was selected over Carole's second movie for Paramount, 1930's "Fast And Loose," which like "Power" will probably find its way to a future Capitolfest. (Incidentally, while "Power" marked the film debut of Joan Bennett, it's recently been learned that she can be spotted, unbilled, as a nightclub patron in "Show Folks.")

"Show Folks" will have accompaniment from Philip C. Carli; perhaps he'll be using this cue sheet from the film's original release: 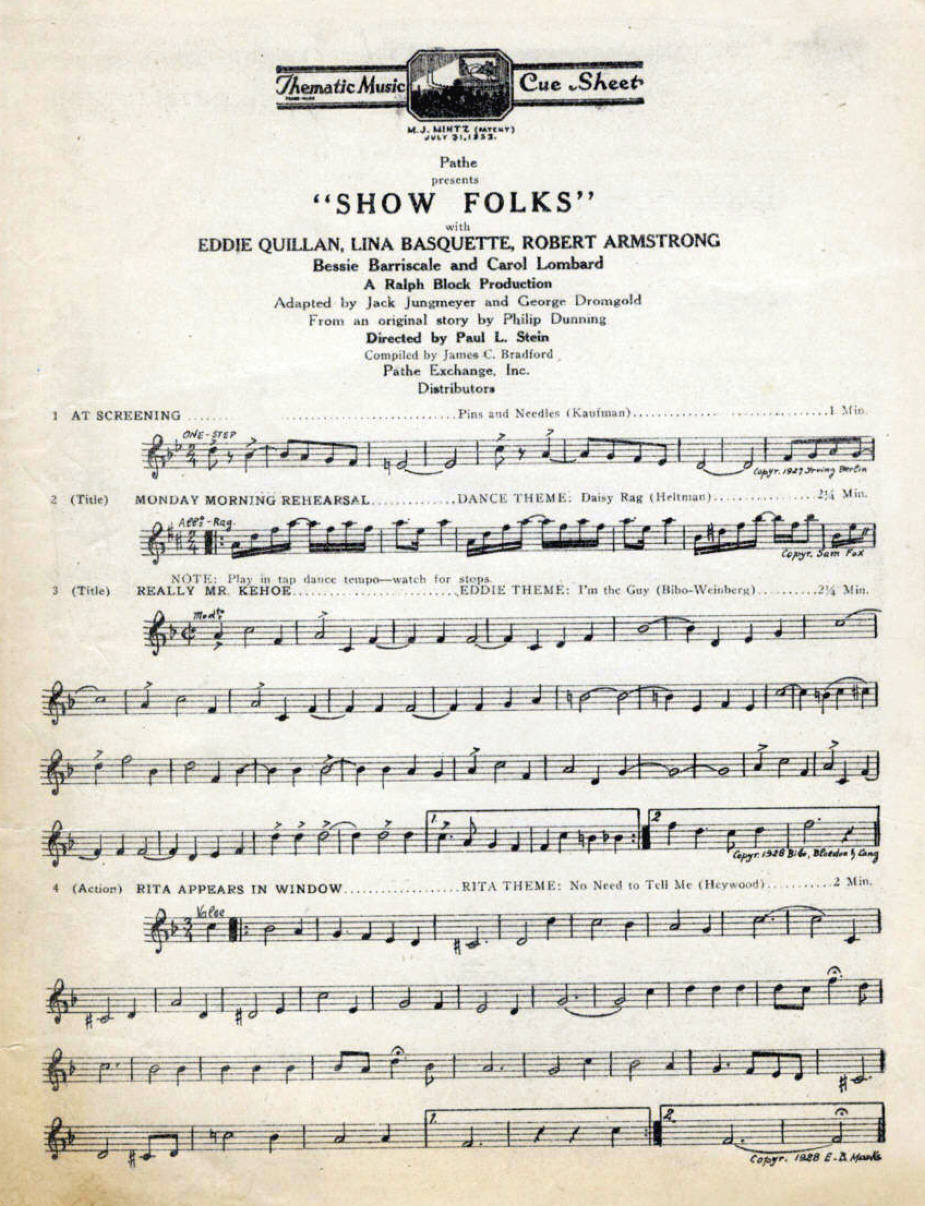 Here's another artifact from the movie, a herald: 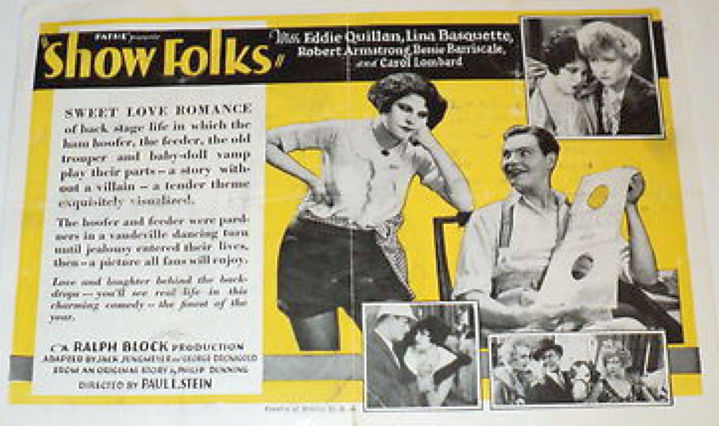 (In his Lombard biography "Screwball," Larry Swindell maintains that director Paul L. Stein's repeated pawing of Carole on the set led her to learn profanity from her two older brothers as a way of warding off advances.)

The complete Capitolfest schedule is below; note that "Show Folks" will run at 7:20 p.m. Friday, Aug. 9, following "The Campus Vamp," a Lombard two-reeler from Mack Sennett. (Carole's titles are in bold.)

A delightful lineup -- not only are there seven Lombard films (including the Sennett shorts and her appearance in the "Voice Of Hollywood" episode), but nine rarely seen pre-Vitaphone "Phonofilms," including two with the legendary Eubie Blake...not to mention portions of a pair of early Lon Chaney performances!

For more on Capitolfest, including information on tickets and accommodations, visit http://www.romecapitol.com/capitolfest.html.
Collapse