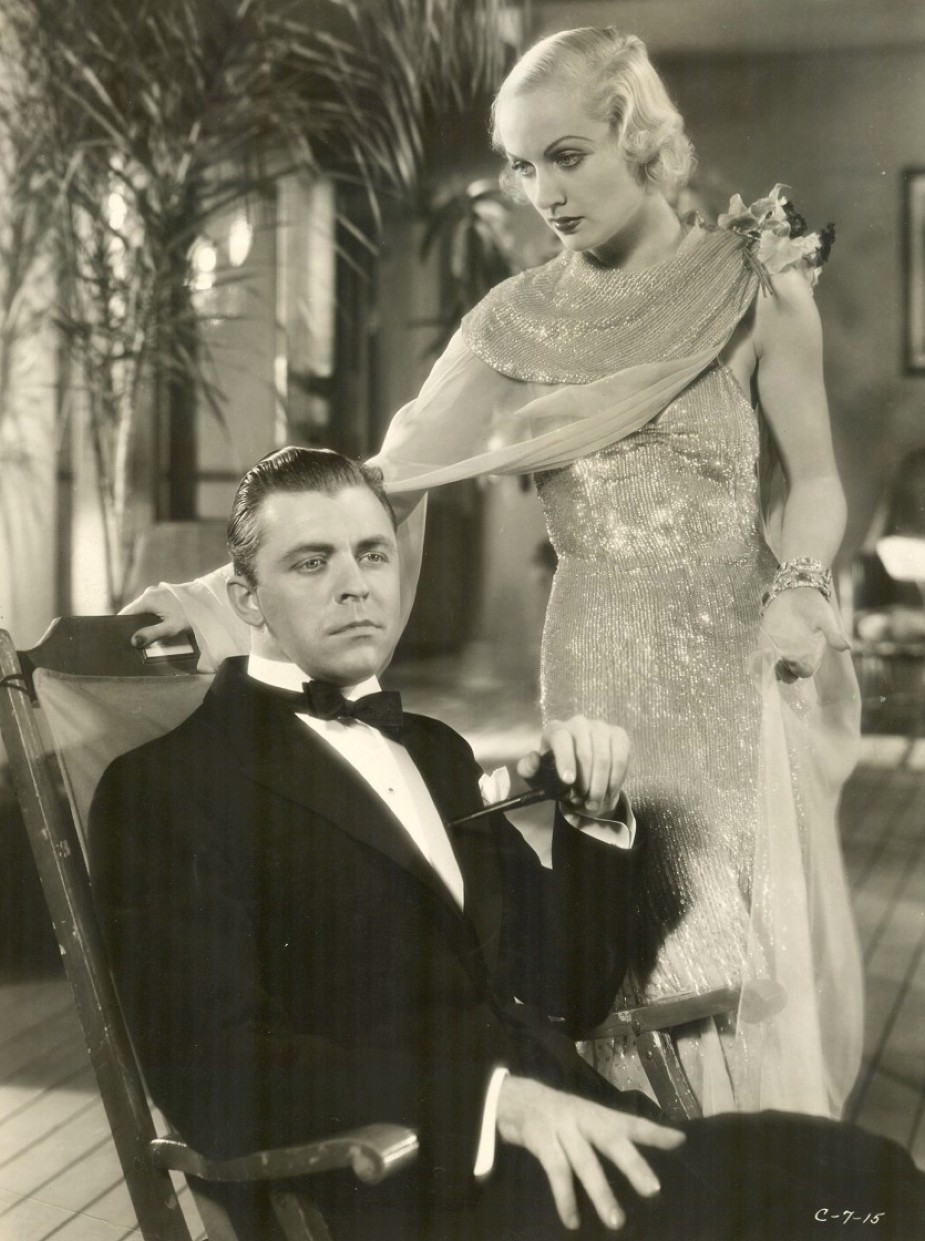 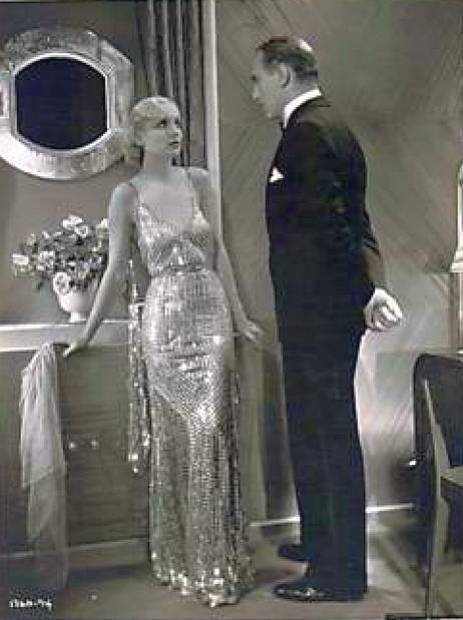 Memorabilia from a pair of 1932 Carole Lombard movies -- "No More Orchids" and "No One Man" -- are up for auction at eBay.

From "Orchids" (with Lyle Talbot, above left) is a pressbook...but something is odd here. "Orchids" was the second of Lombard's five Columbia films, but this hails from something called "AFE Corporation": 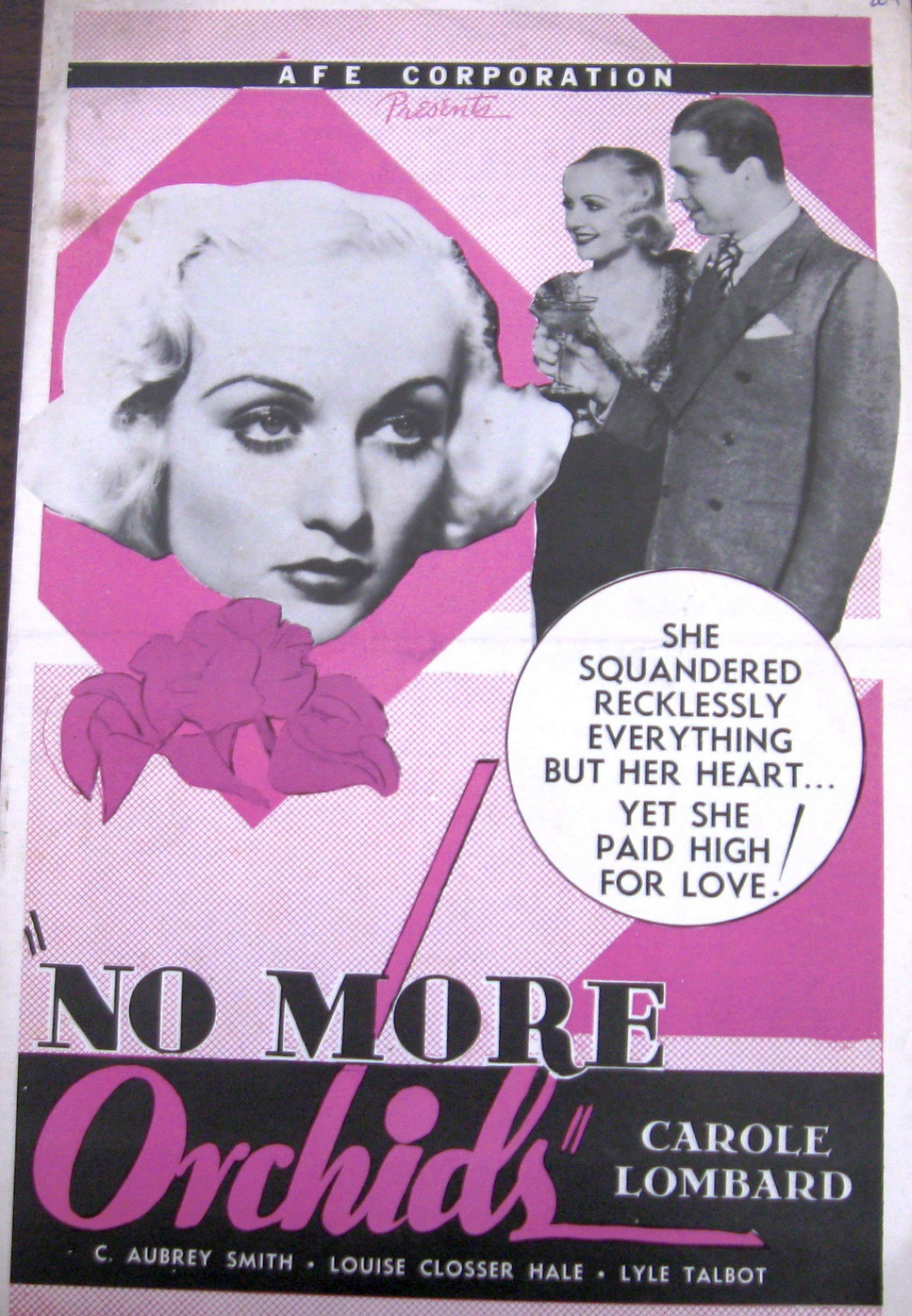 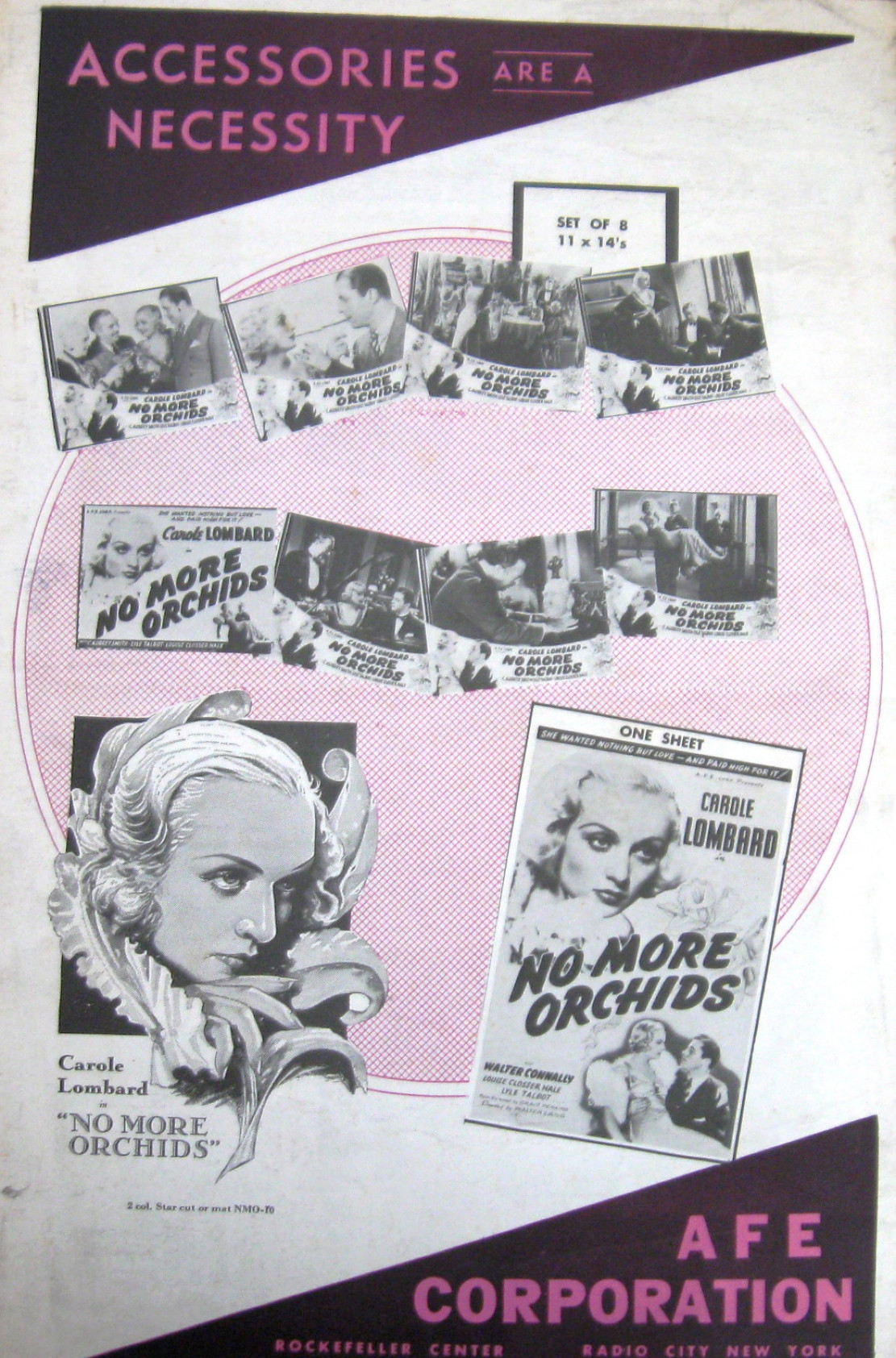 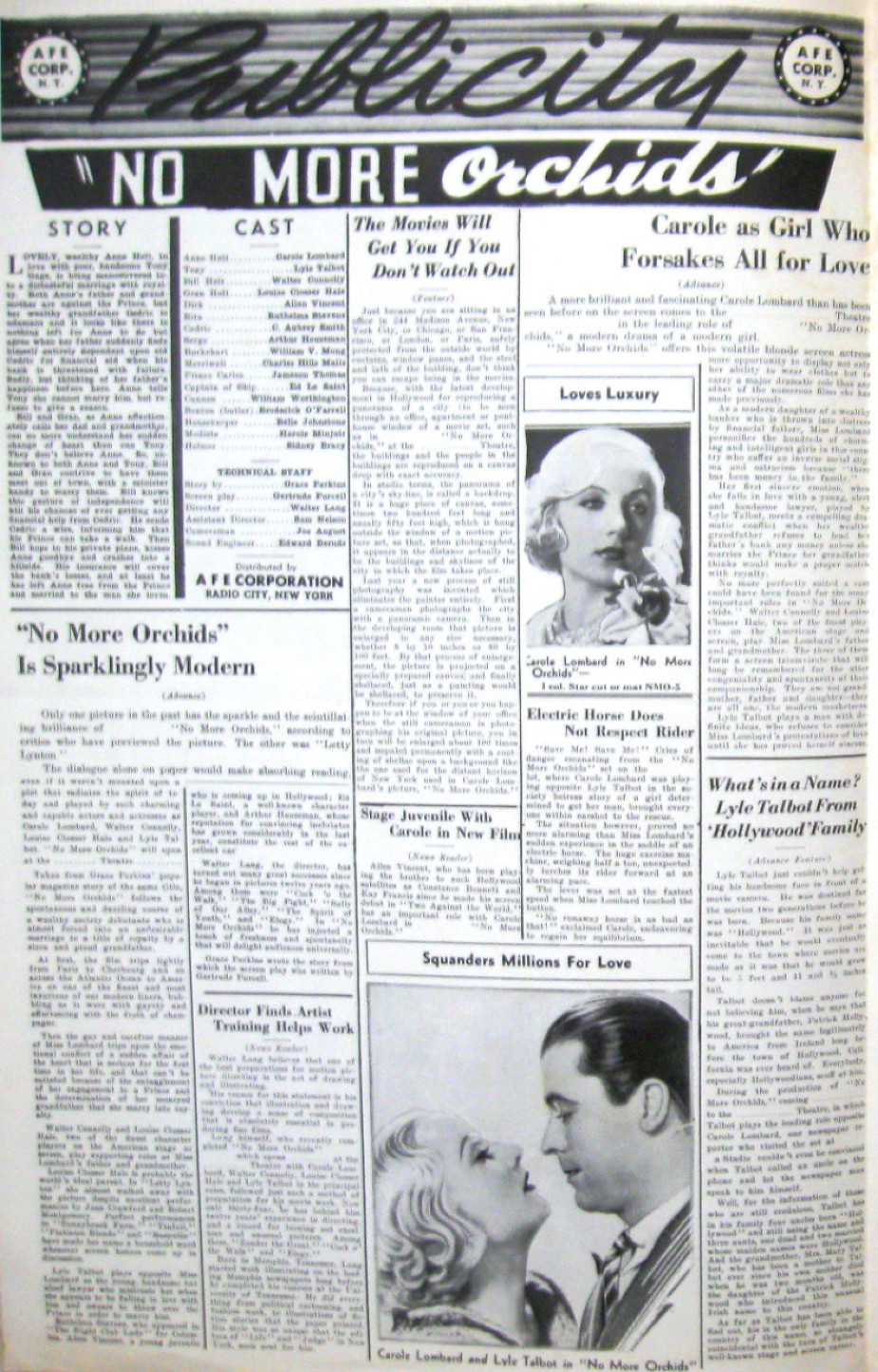 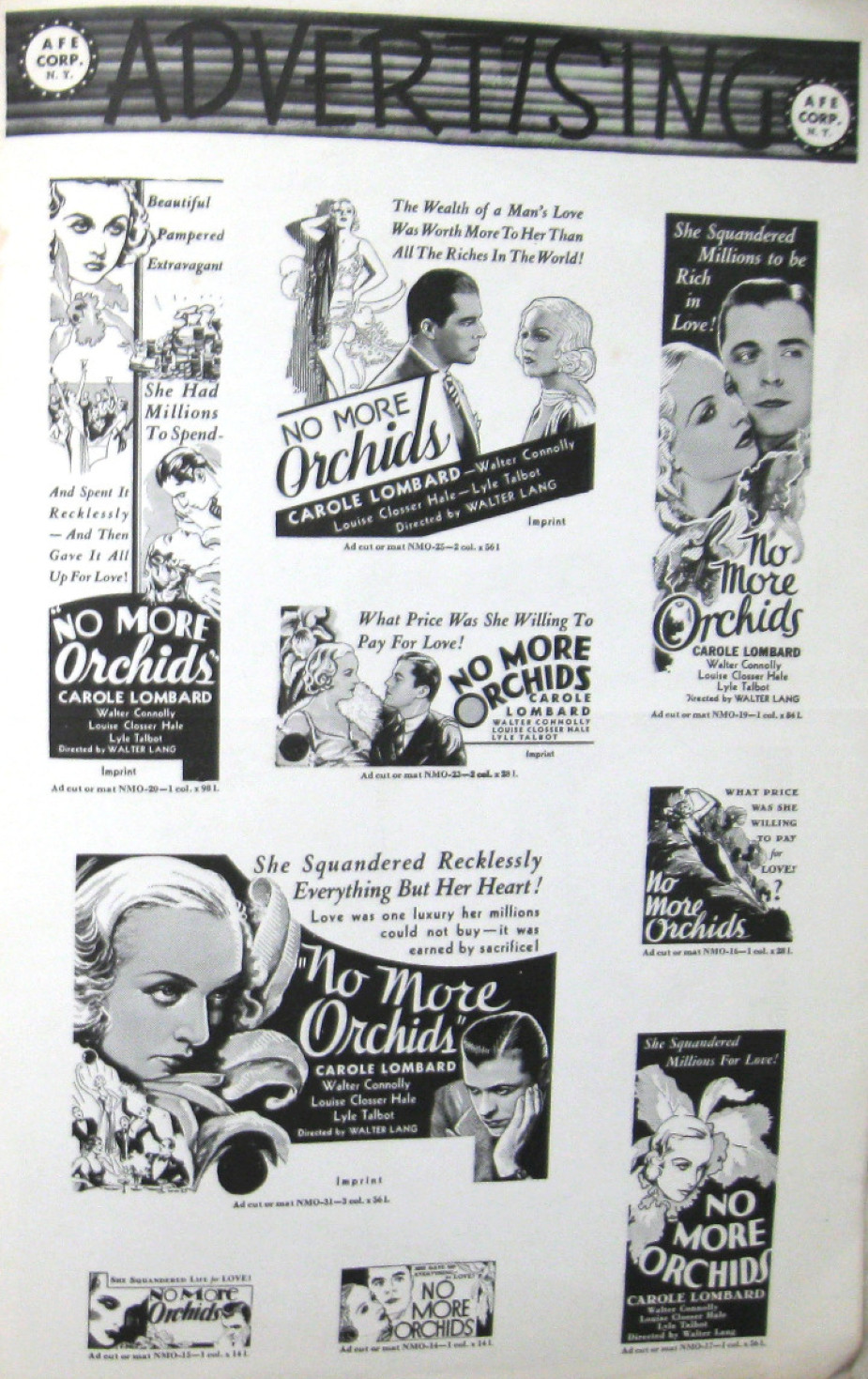 We see AFE was based at Rockefeller Center in New York, but was this for its original Columbia release (late in 1932) or did it serve as a distributor for a re-issue? It's difficult to tell from the copy, which appears to be taken from original publicity. Whatever, it's four pages, measuring 11" x 17", and is in good condition. Bidding begins $25, and bids close at 5:28 p.m. (Eastern) Sunday. If you're interested, go to http://www.ebay.com/itm/NO-MORE-ORCHIDS-PRESSBOOK-CAROLE-LOMBARD-WALTER-CONNOLLY-LYLE-TALBOT-/281136275110?pt=LH_DefaultDomain_0&hash=item4175071ea6.

"No One Man," in which Carole is shown with Paul Lukas above, was issued by Paramount early in '32. Its artifact is an attractive ad: 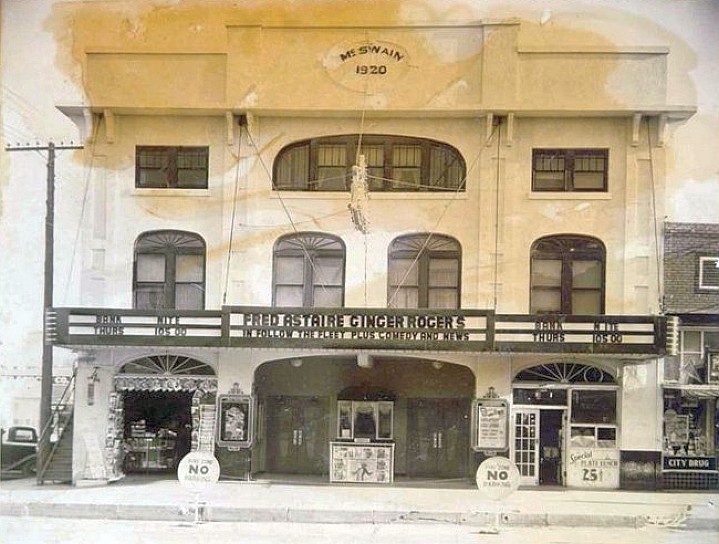 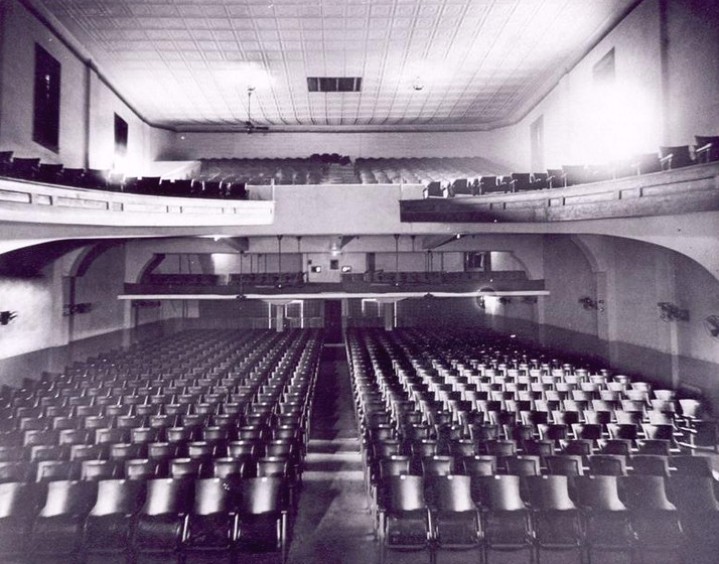 The McSwain closed as a regular movie house in the late '80s, but continued as a music venue. The Ada-based Chickasaw Nation bought it in 2002, and it currently occasionally runs family-oriented movies as well as stage shows.