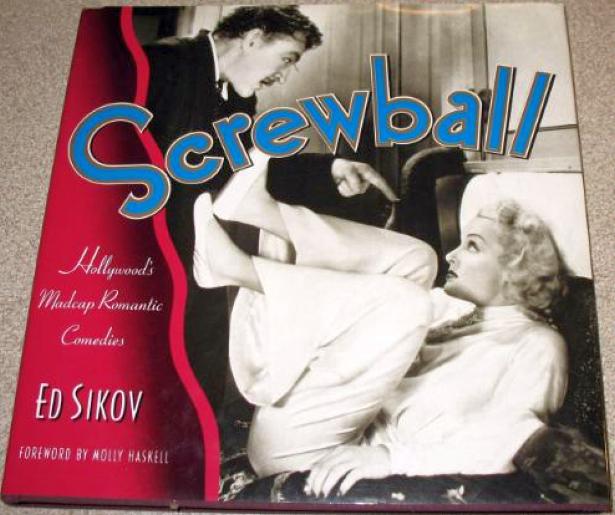 How would you like to own the book titled "Screwball" that isn't a Carole Lombard biography? (As the cover indicates, she makes frequent appearances in this coffee-table book examining the genre.) It's been out of print for some time, but it's available this weekend as part of a huge auction at the site eMoviePoster.com.

More than 200 such books are available, some for as low as $1. ("Screwball" isn't one of them; the current high bid is $9.) I own several of the books being auctioned, including "Are The Stars Out Tonight?", a history of the late, lamented Ambassador Hotel and the Cocoanut Grove, Lombard's favorite teenage hot spot... 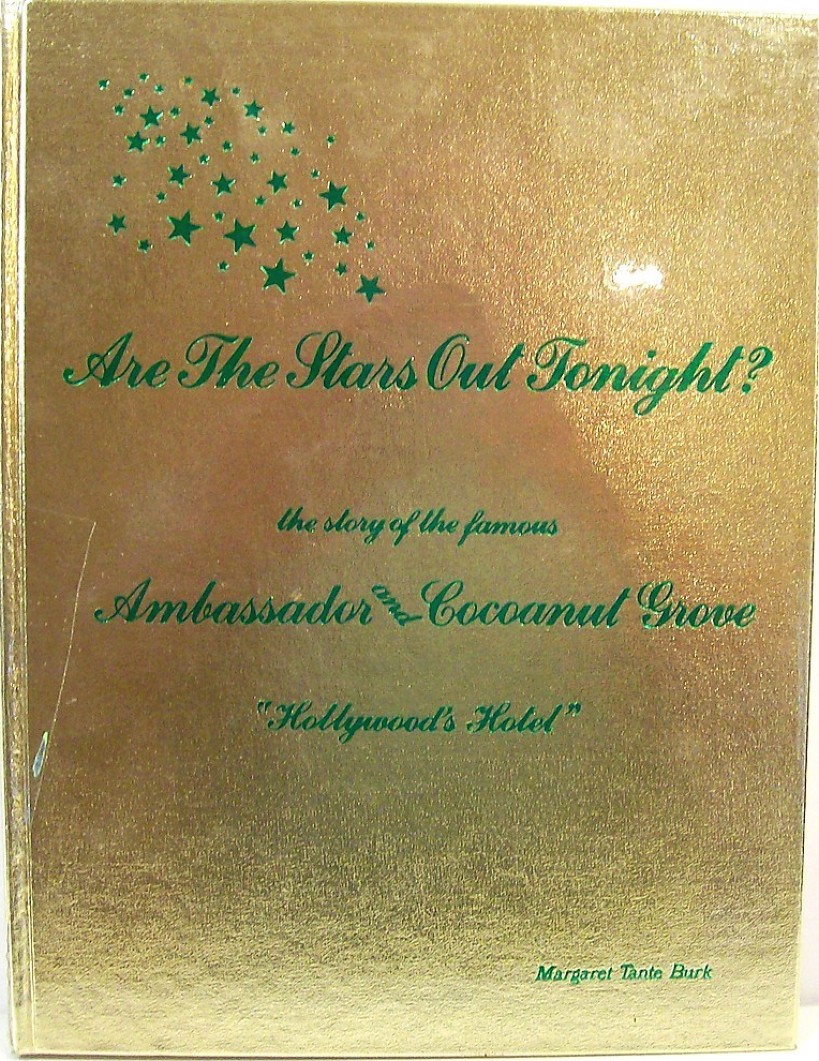 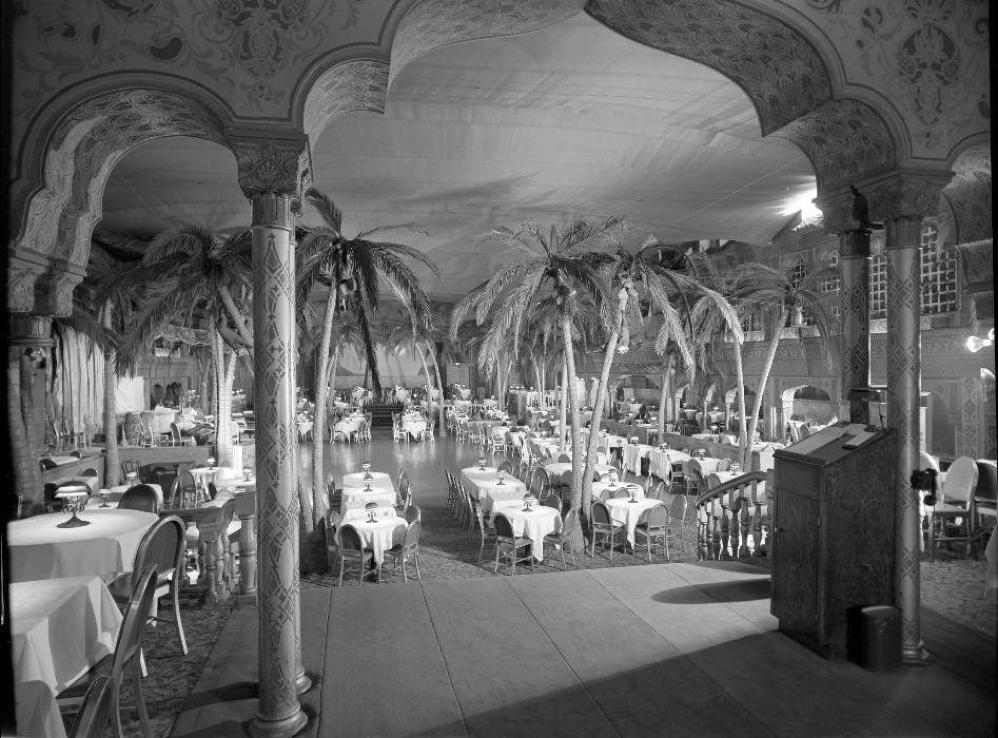 ...the 1978 softcover version of "Close-Ups," which has a Lombard profile by Sidney Salkow that includes his famed anecdote about Carole, the 1933 film "Supernatural" and the Long Beach earthquake (http://carole-and-co.livejournal.com/6116.html)... 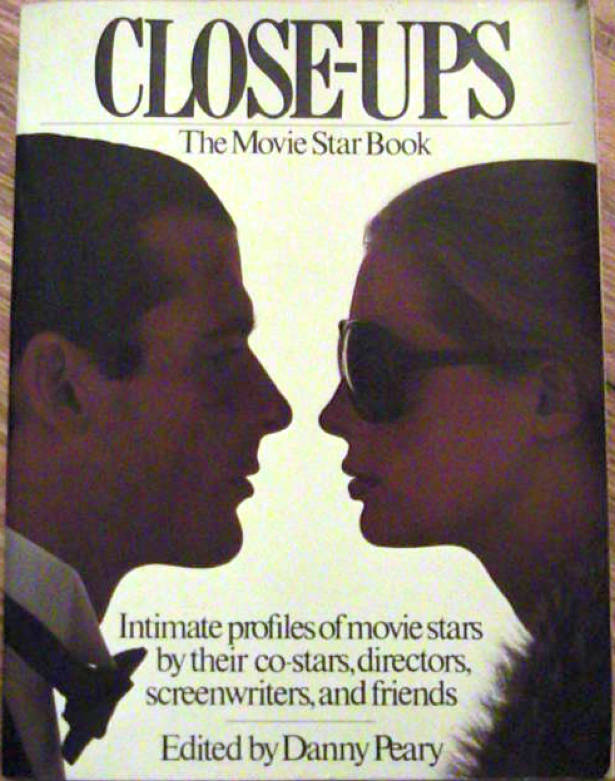 ...and the original 1988 printing of "The Hollywood Story," still one of the most authoritative books about the industry during the classic era: 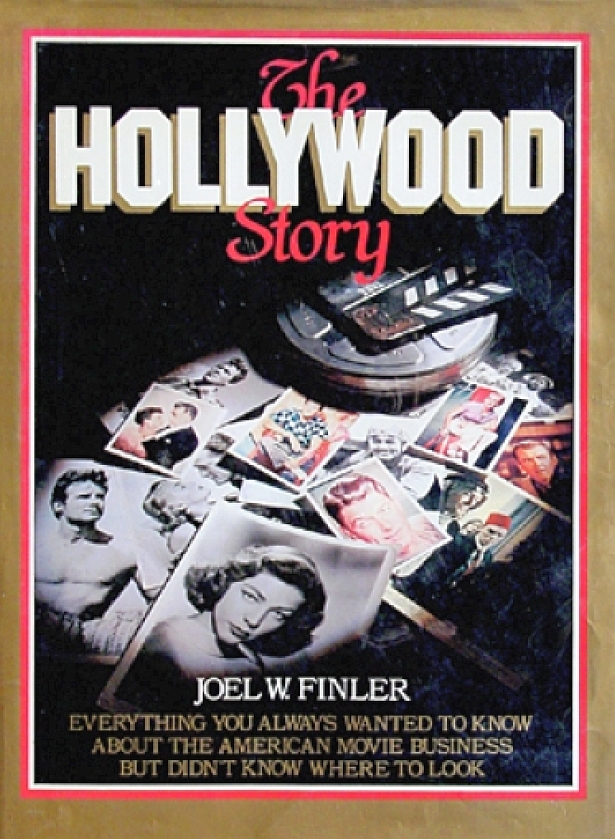 However, you won't have much time to bid, since the deadline is at 4 p.m. (Eastern) Sunday...so hurry. You can see the entire list of books, as well as several hundred pressbooks and German-language programs, at http://www.emovieposter.com/agallery/15.html.

In addition, a different set of oversized pressbooks is up for auction, although its deadline isn't until Thursday. While none feature Lombard, many are from the classic era, including "Double Indemnity," the Marilyn Monroe-Jane Russell "Gentlemen Prefer Blondes," the 1937 "Lost Horizon" and "The Road To Morocco." Check it out at http://www.emovieposter.com/agallery/searchfield/title/search/PRESSBOOK/14.html.

Sitting on the edge of a table, Lombard looks at you seductively in our latest LiveJournal header, p1202-145.
Collapse