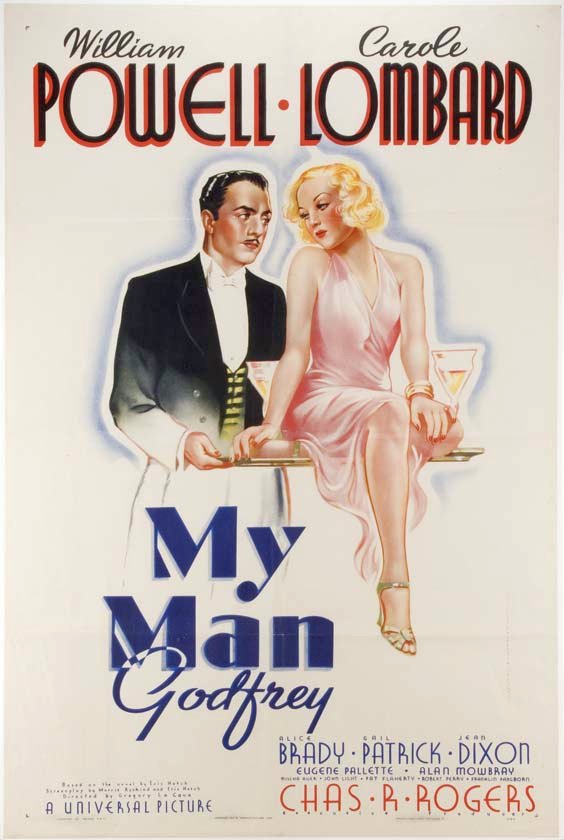 The new management at Universal knew it had a winner on its hands when Carole Lombard's latest movie, "My Man Godfrey," rolled out into theaters in September 1936. And evidently exhibitors felt likewise, as the front page of this program from the Roth Park Theater in Morristown, N.J., is indicative: 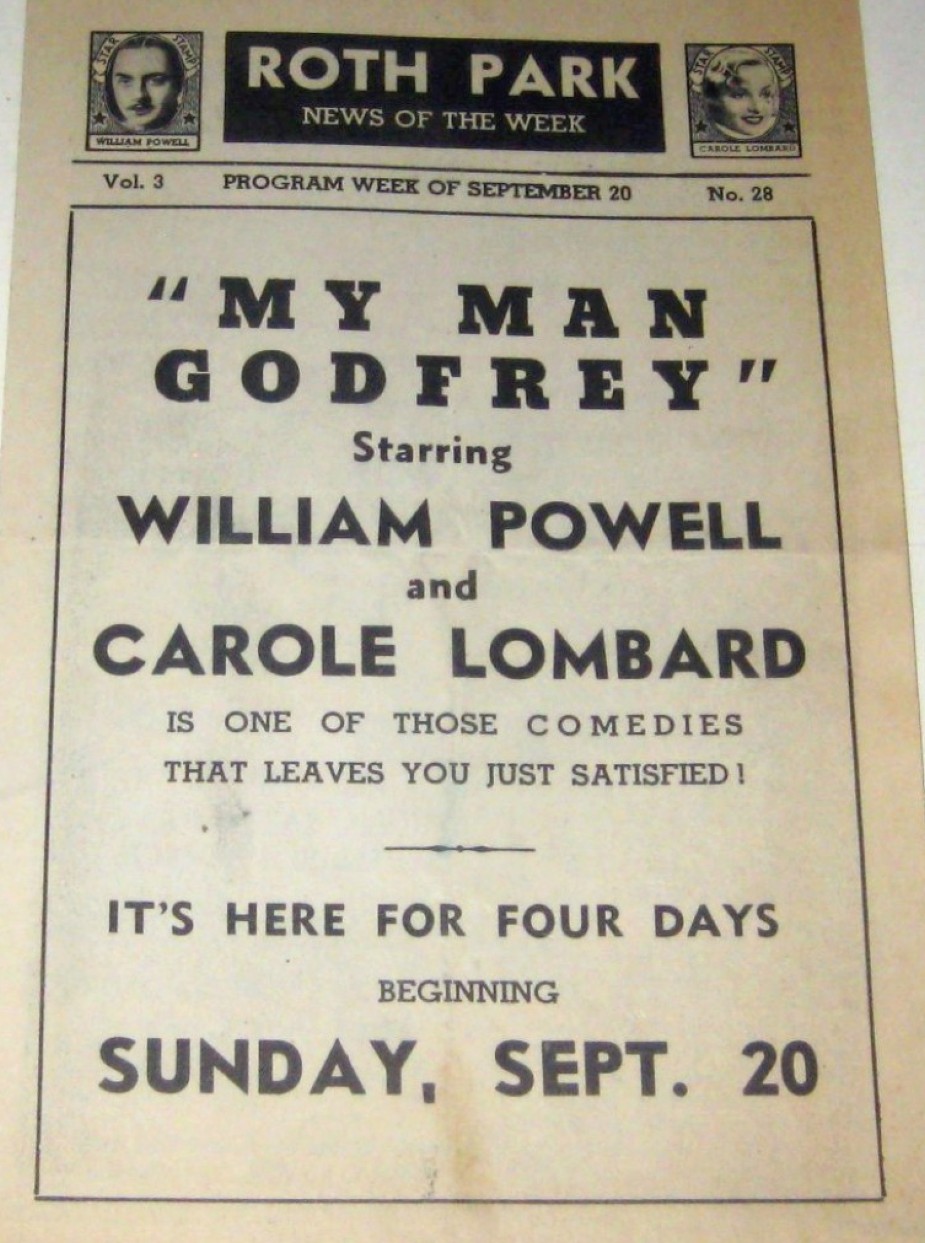 "Godfrey" was called "one of those comedies that leaves you just satisfied!" This "zippy and zestful comedy romance" would run for four days, followed by Joel McCrea starring opposite Bennett -- but this time, it's not Constance, but Joan: 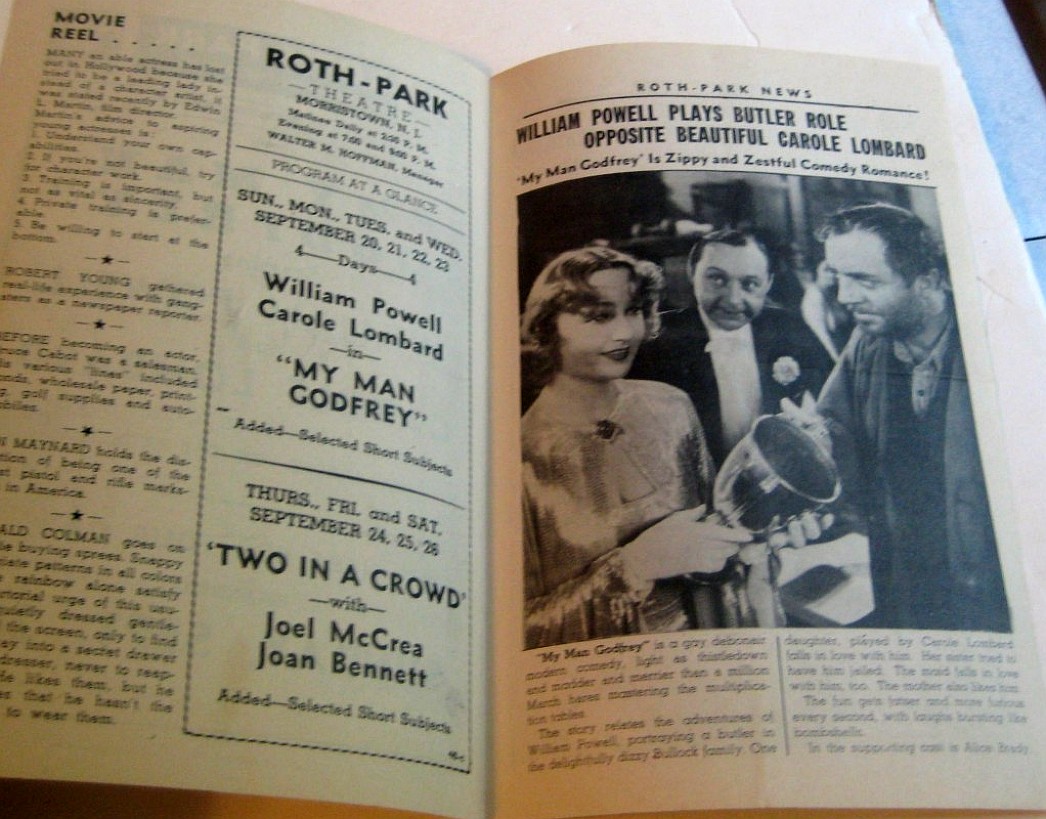 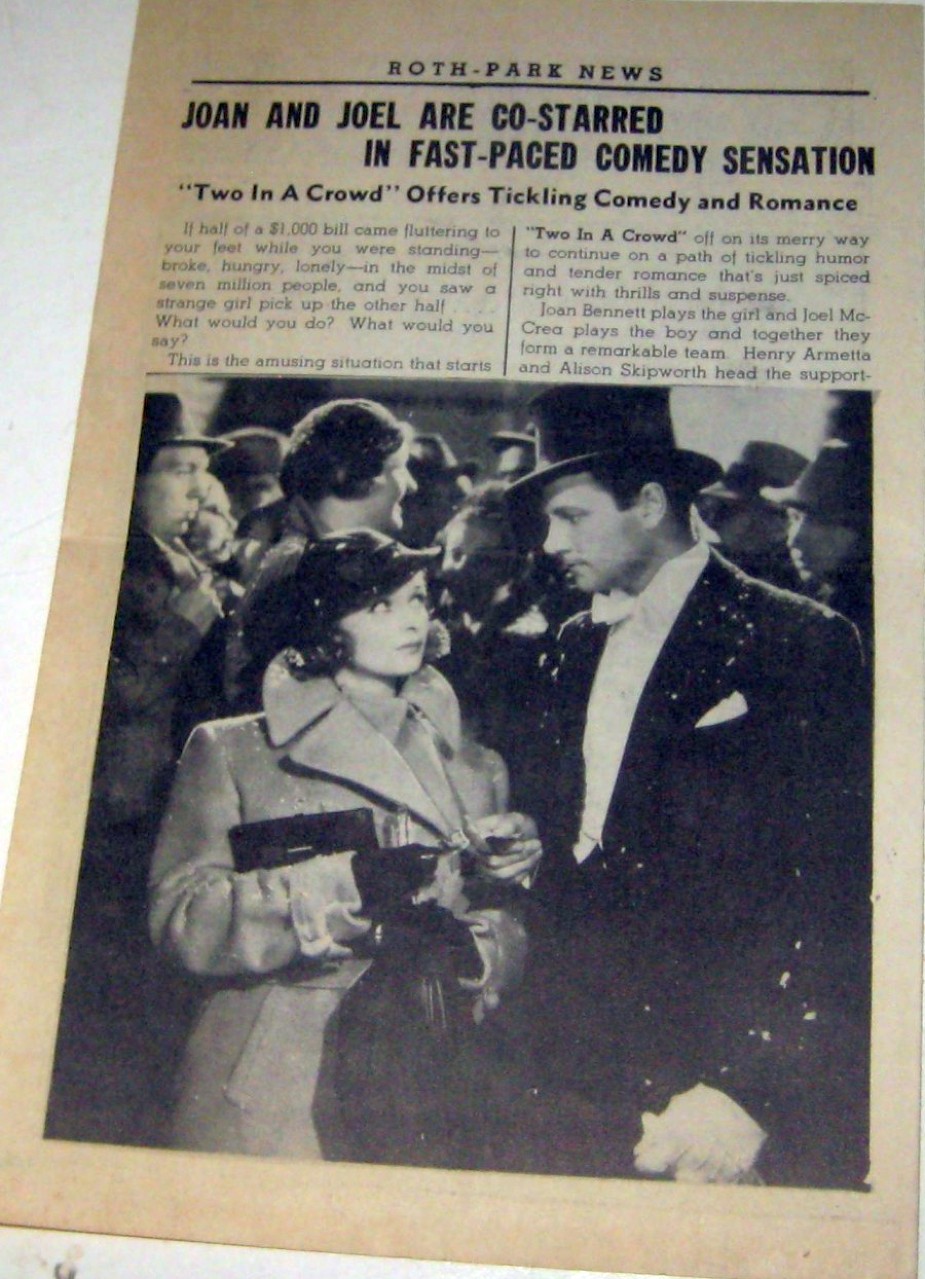 The Roth Park was just off the Green (a central square) in Morristown, a community whose lineage dates back to colonial times (in fact, Morristown High School's athletic teams are called Colonials). The following year, another theater, the Community, would open in town with a Lombard movie, "Nothing Sacred" (http://carole-and-co.livejournal.com/62148.html). 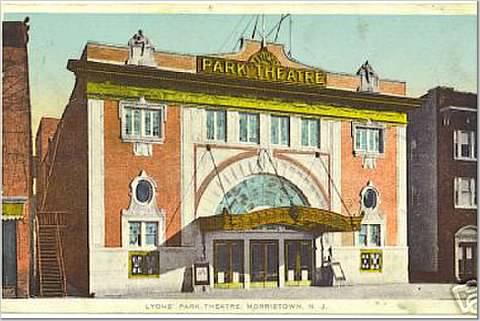