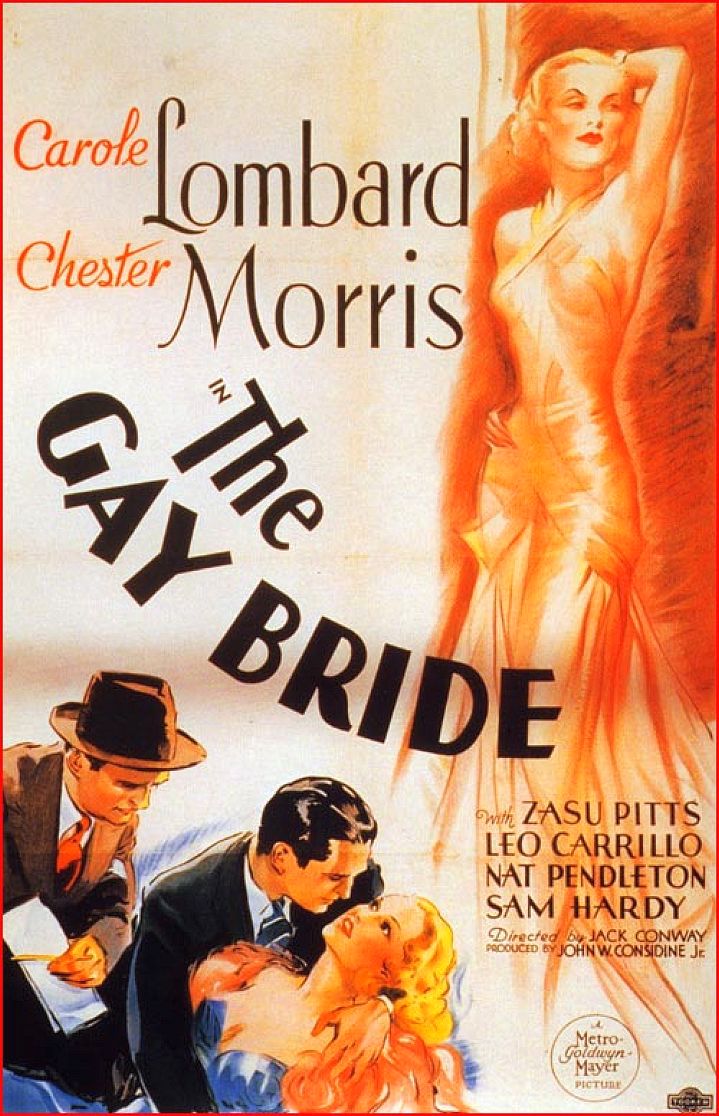 Following a day in which the U.S. Supreme Court solidified same-sex marriage, it seemed appropriate to have a "Carole & Co." entry where the topic was "The Gay Bride," Carole Lombard's only film for MGM. (It's not a very good movie, but nowhere as bad as Lombard claimed it was.) This deals with a portrait of Lombard and co-star Chester Morris... 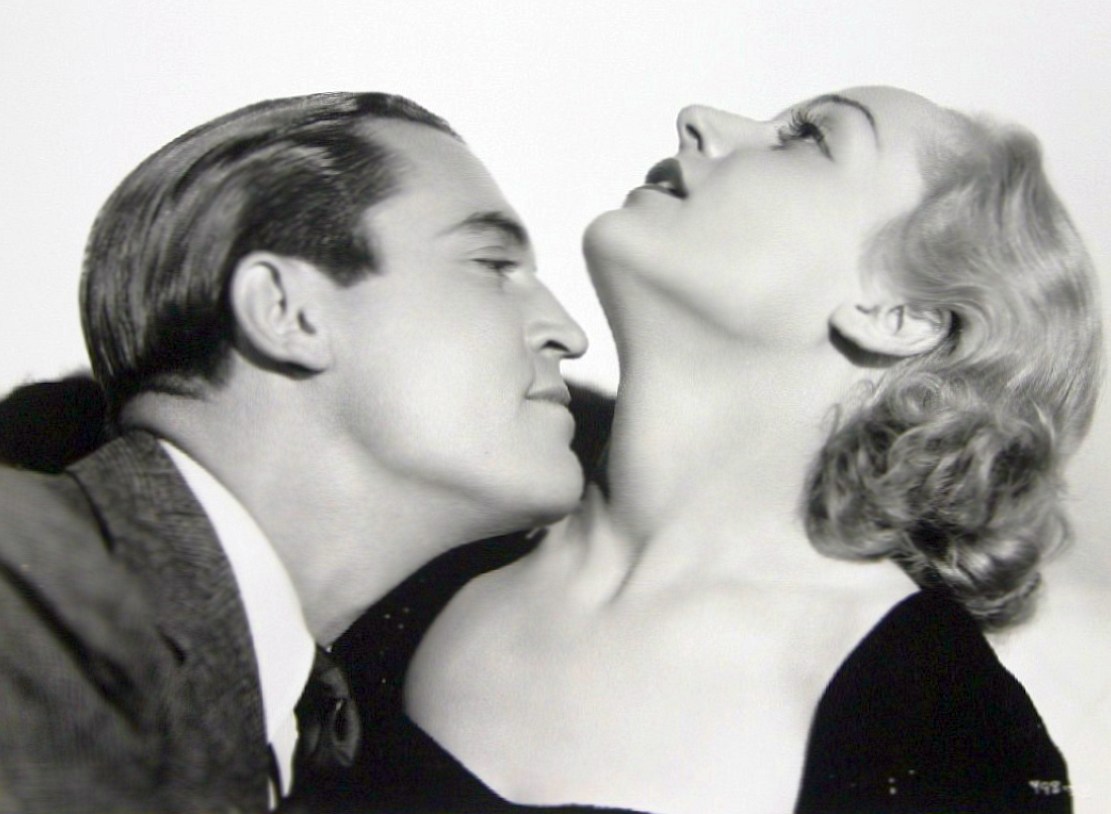 Bull took several solo photos of Lombard for the film, but this is the first I've seen which pairs her with Morris.

To close, here's something from actress/activist Marsha Hunt, a Paramount cohort of Carole's in the mid-1930s: 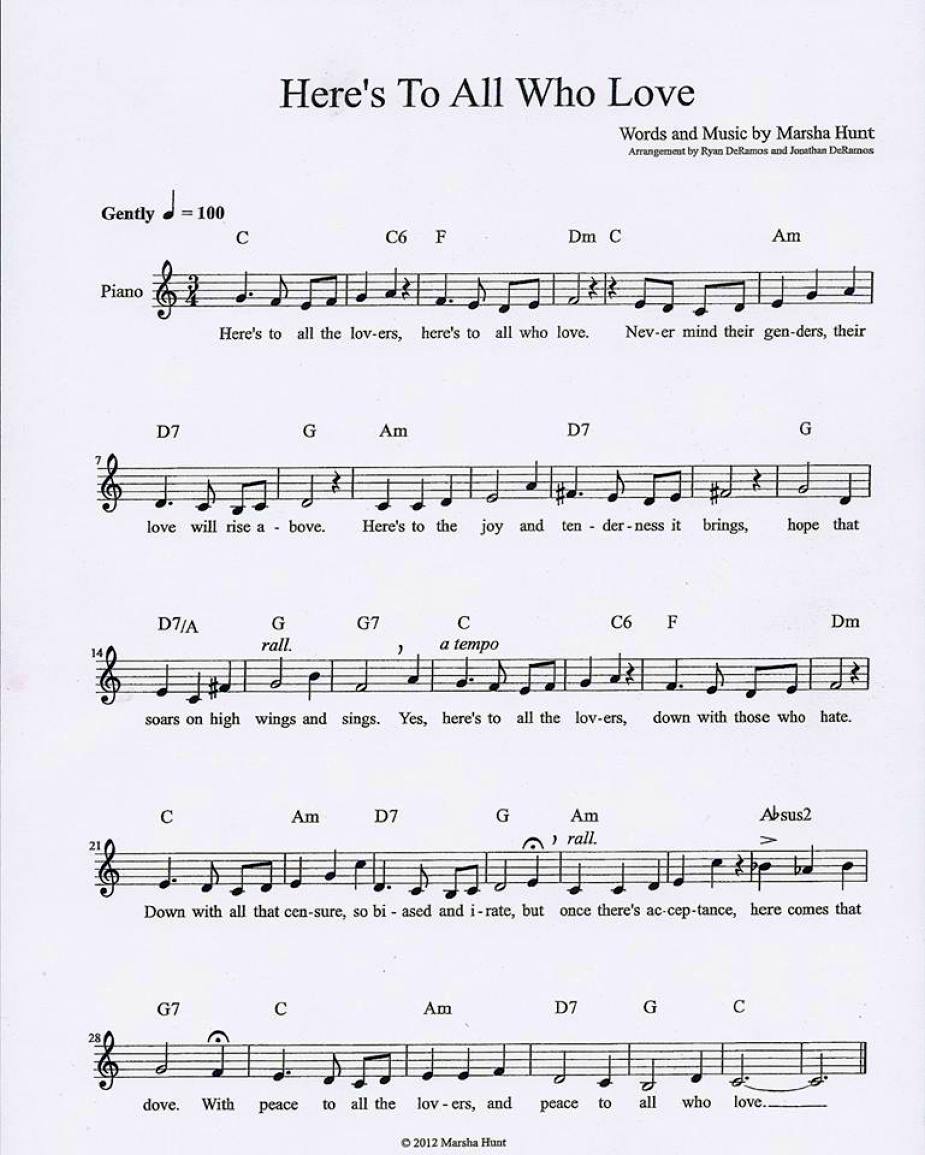 Carol McArthur performed it earlier this year, and it's followed by a conversation with Hunt about how she wrote the song: