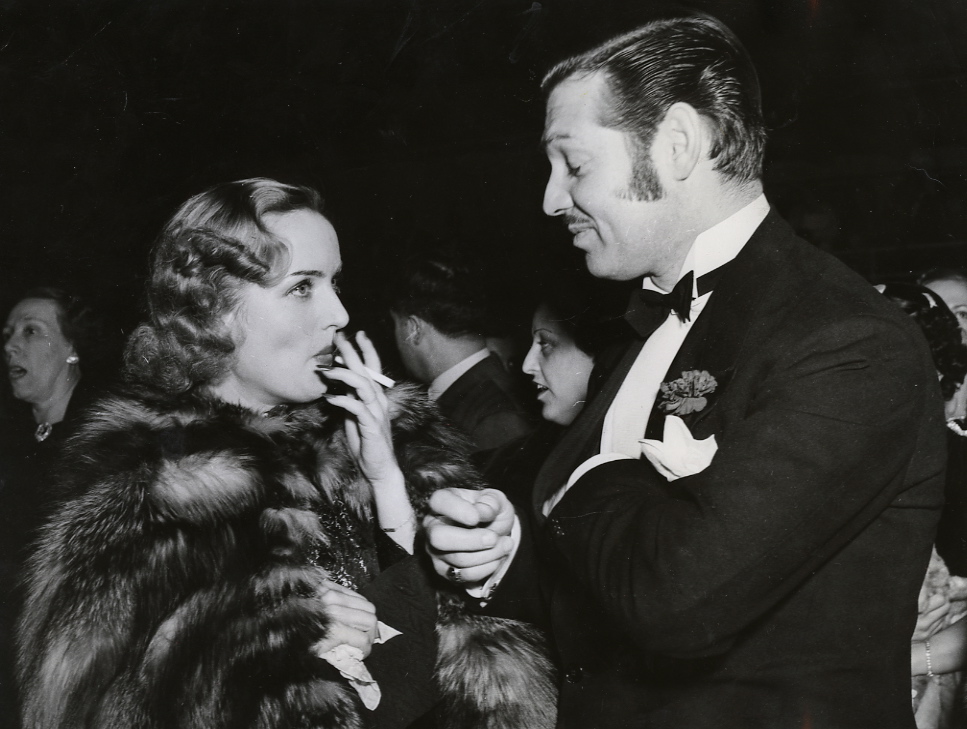 Turner Classic Movies has announced its August schedule, and with it the channel's lineup for the 2013 edition of Summer Under the Stars. Carole Lombard isn't one of the honorees -- and probably won't be until TCM can acquire the viewing rights to some of her more obscure Paramount titles (most of the pre-1948 Paramount catalog is owned by Universal) -- but one of her husbands is on this year's SUTS roster.

It's not William Powell, who has yet to crack the SUTS lineup despite being one of TCM's most popular stars, but Carole's second husband, Clark Gable, who's been chosen for the third time in the 11 years of SUTS (he'll be seen Aug. 25). Here's the complete lineup:

An intriguing lineup with the usual SUTS mix -- some favorites of casual fans (Bogart, Heston, Davis, Peck, Wood, Taylor), a favorite from the silent era (Novarro), one from pre-Code days (Farrell), a well-known minority actor (McDaniel), an international star (Deneuve) and a few that are sometimes overlooked. (And several of the selections are still with us, including Day, Fontaine, Blyth, Jones and Douglas.)

Several of these performers acted alongside Lombard, but you won't find her in the MacMurray tribute, and "No Man Of Her Own" isn't part of the Gable day. No, Carole can be seen on... 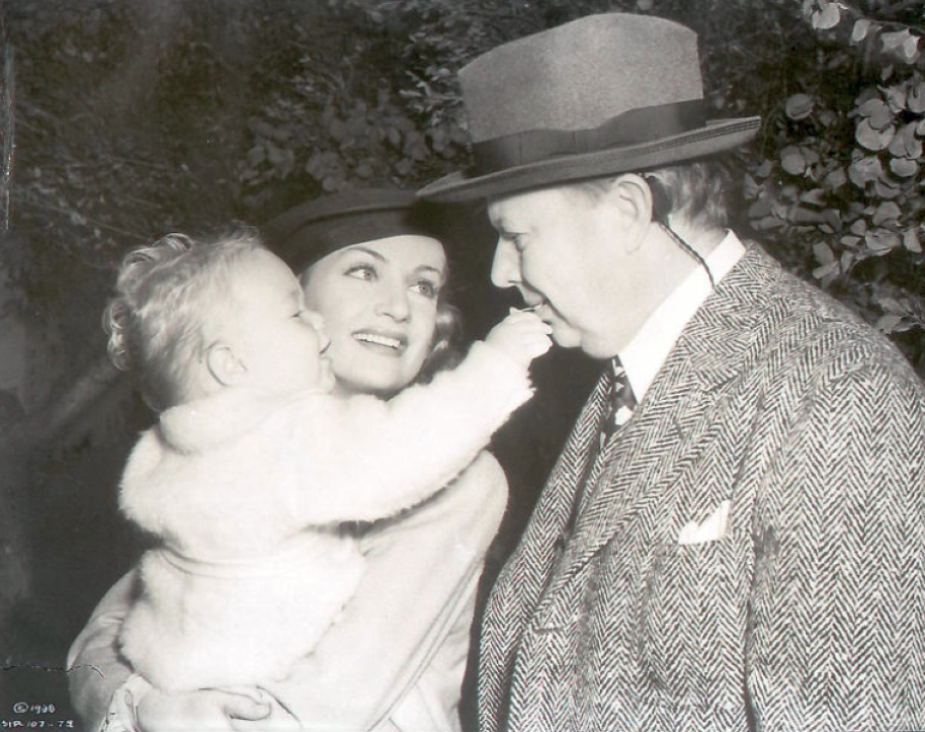 I can't say this lineup is overall as exciting as last year's, when Marilyn Monroe and pre-Code fave Warren William were among those making SUTS debuts. But Farrell is always worth watching, the Davis lineup will focus on her '30s work and there should be other gems. Start making your plans for August.

For the complete lineup, visit http://forums.tcm.com/thread.jspa?threadID=169332&tstart=0