When you run across a Carole Lombard image you've never seen before, it's cause for celebration. When you come across several, it's cause for exultation. We'll run three of them today and save the other three for tomorrow. 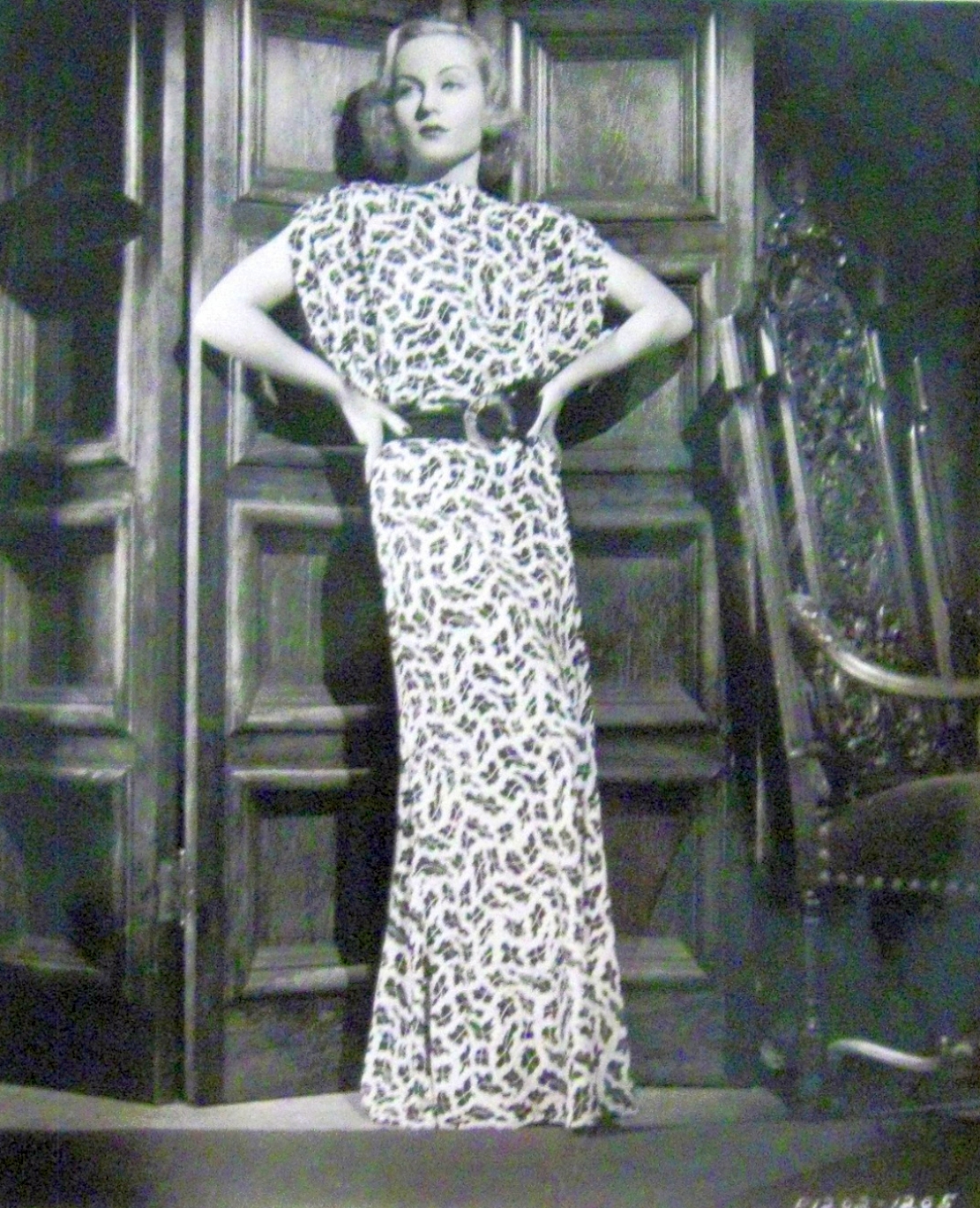 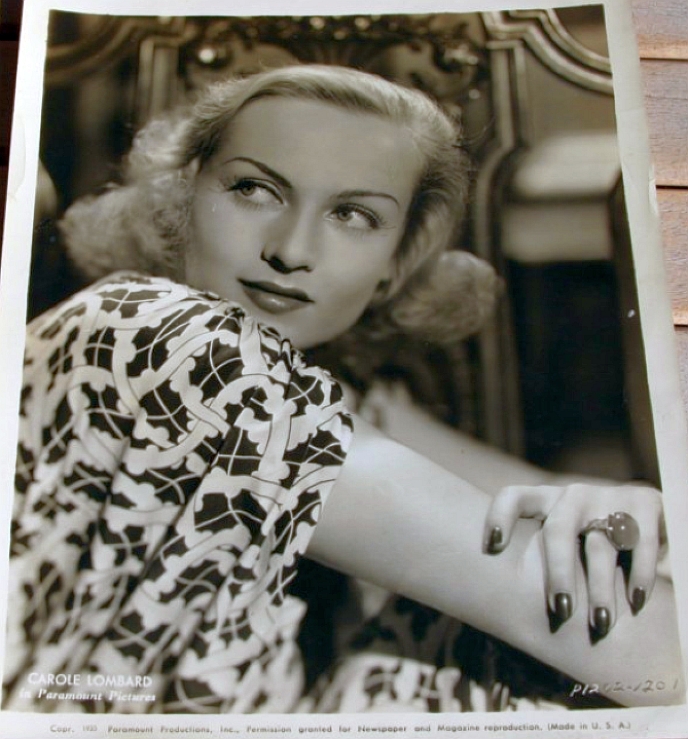 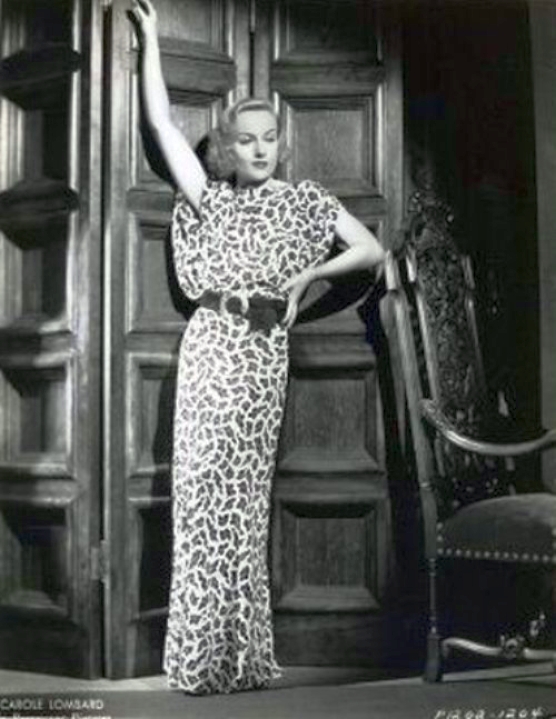 The snipe mentions "Hands Across The Table," and the following photo probably has ties to that film, judging from Carole's outfit and the date the picture ran: 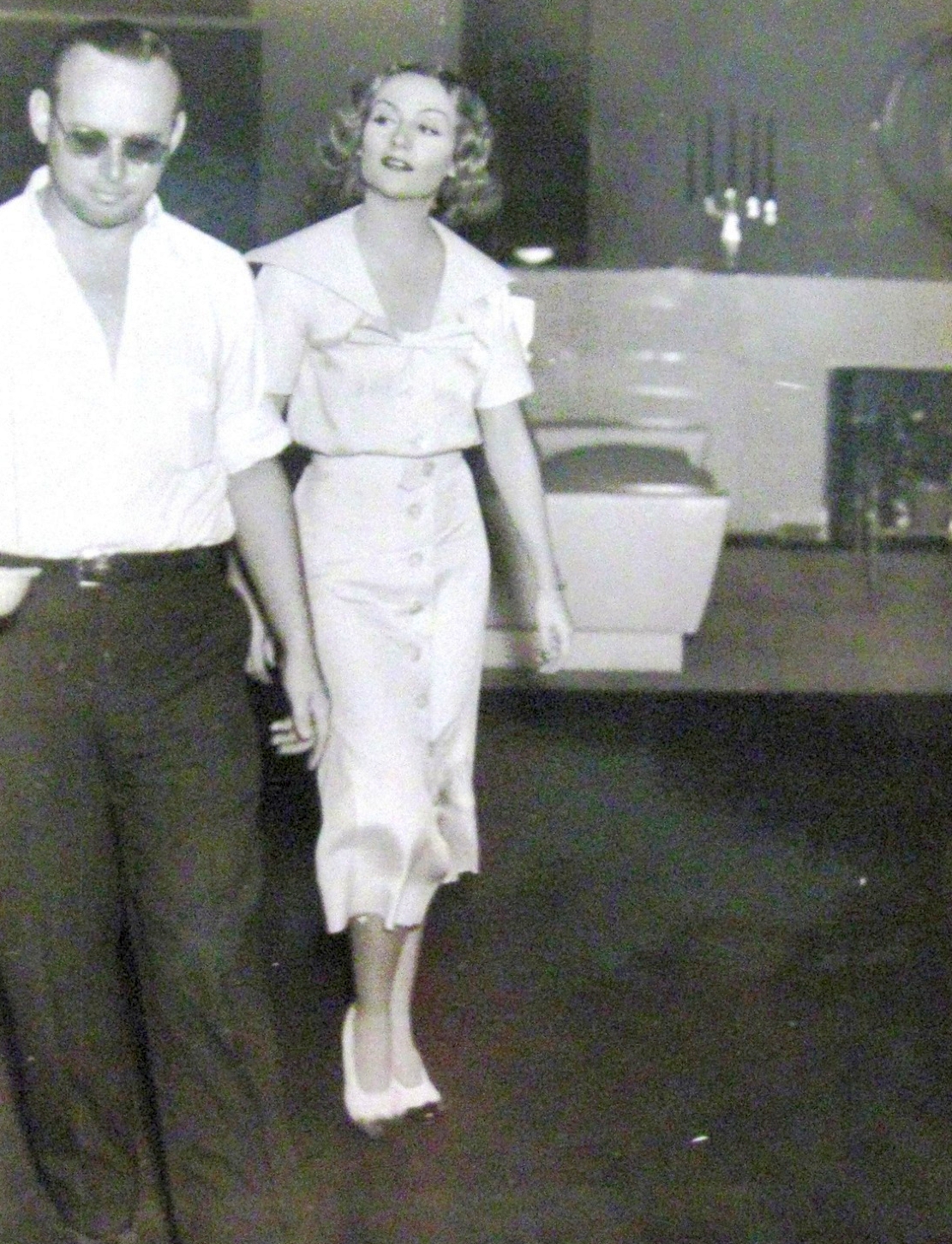 The next pic is said to have something to do with "To Be Or Not To Be," and it certainly looks like Lombard in late 1941: 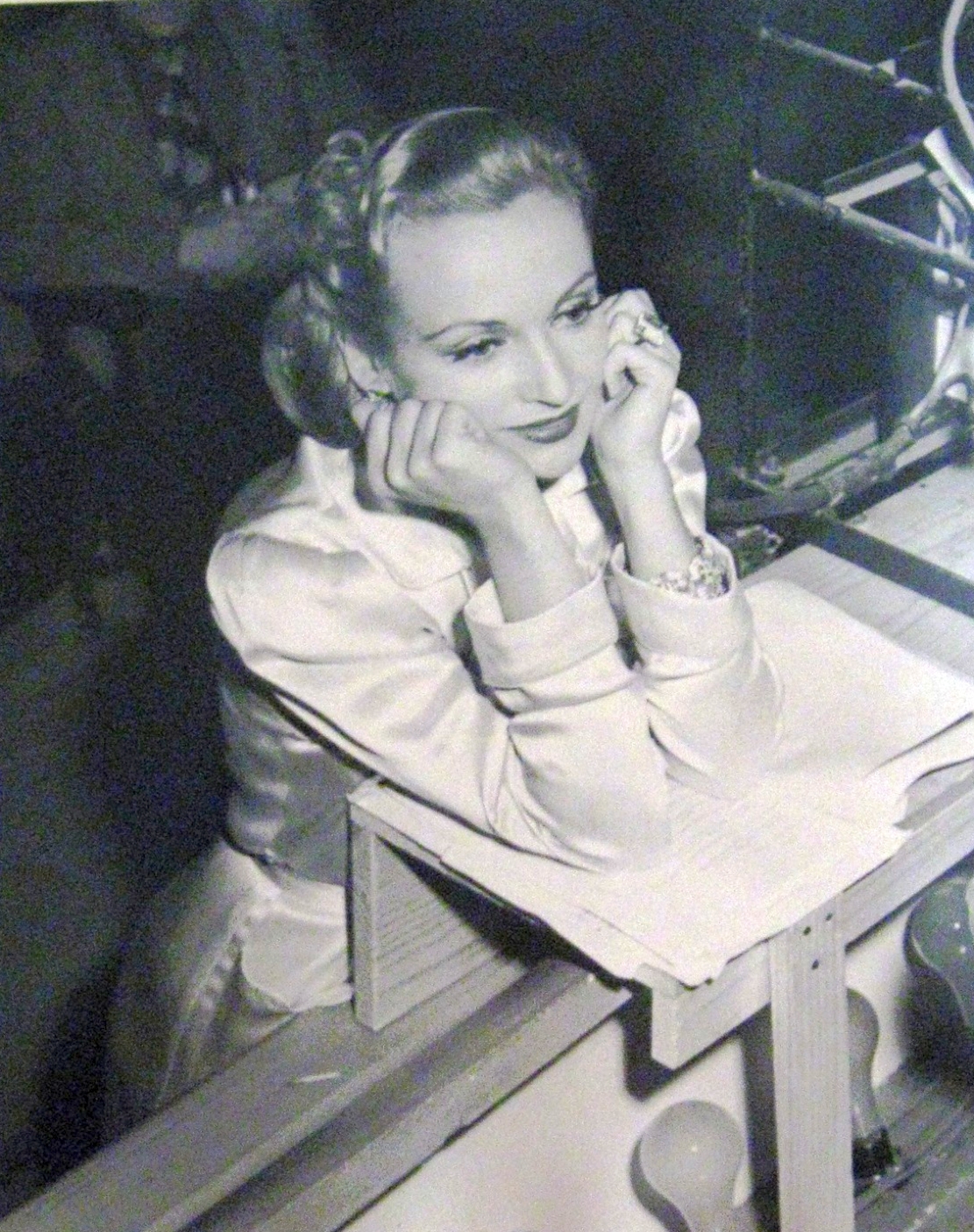