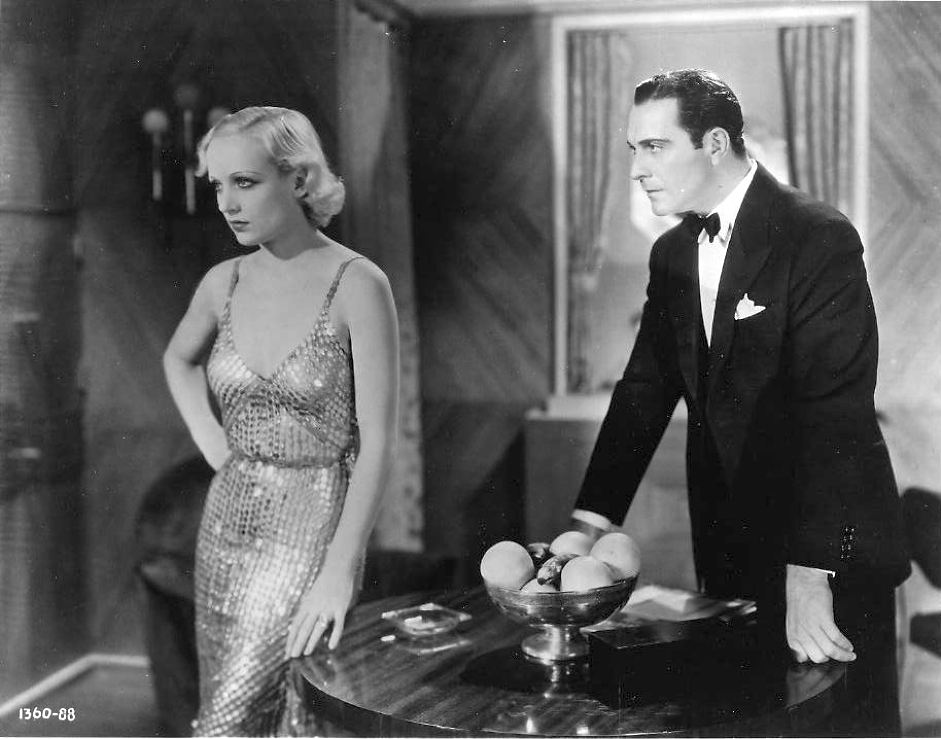 As 1932 began, Carole Lombard had a lot riding on her new film, "No One Man." It was the first time Paramount had given her top billing, and it was an adaptation of a story by popular writer Rupert Hughes. Moreover, the studio was giving her a publicity push -- perhaps not up to the level of studio stablemate Miriam Hopkins, but considerable nonetheless.

You can see what we mean by the following trade ad: 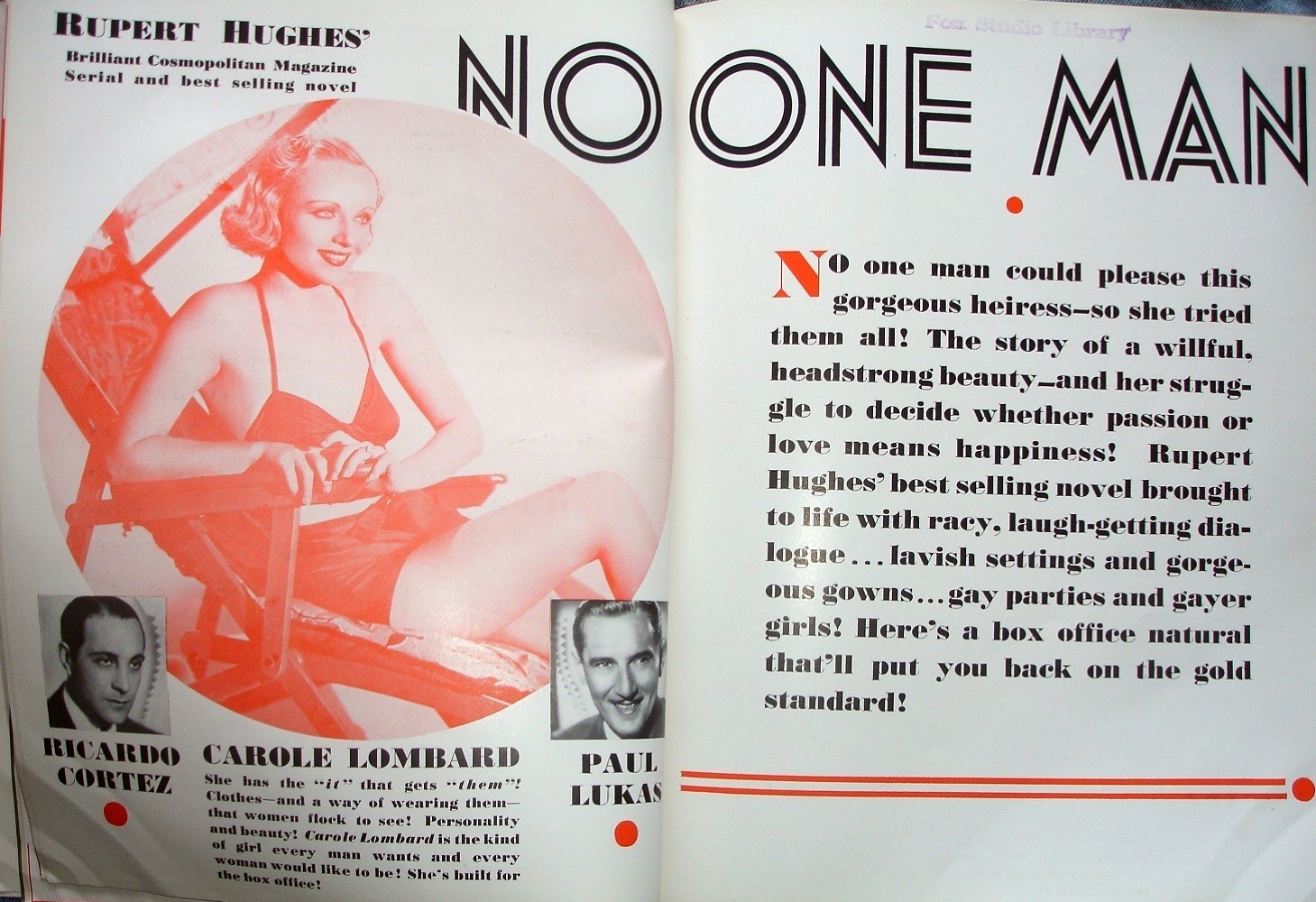 Lombard was praised for having "the 'it' that gets 'them'," for combining "personality and beauty," and for being "built for the box office." (And, dare we say it, other things.)

This ad ran in the Jan. 16, 1932 Motion Picture Herald, alongside ads for other notable films of the time, such as "Shanghai Express"... 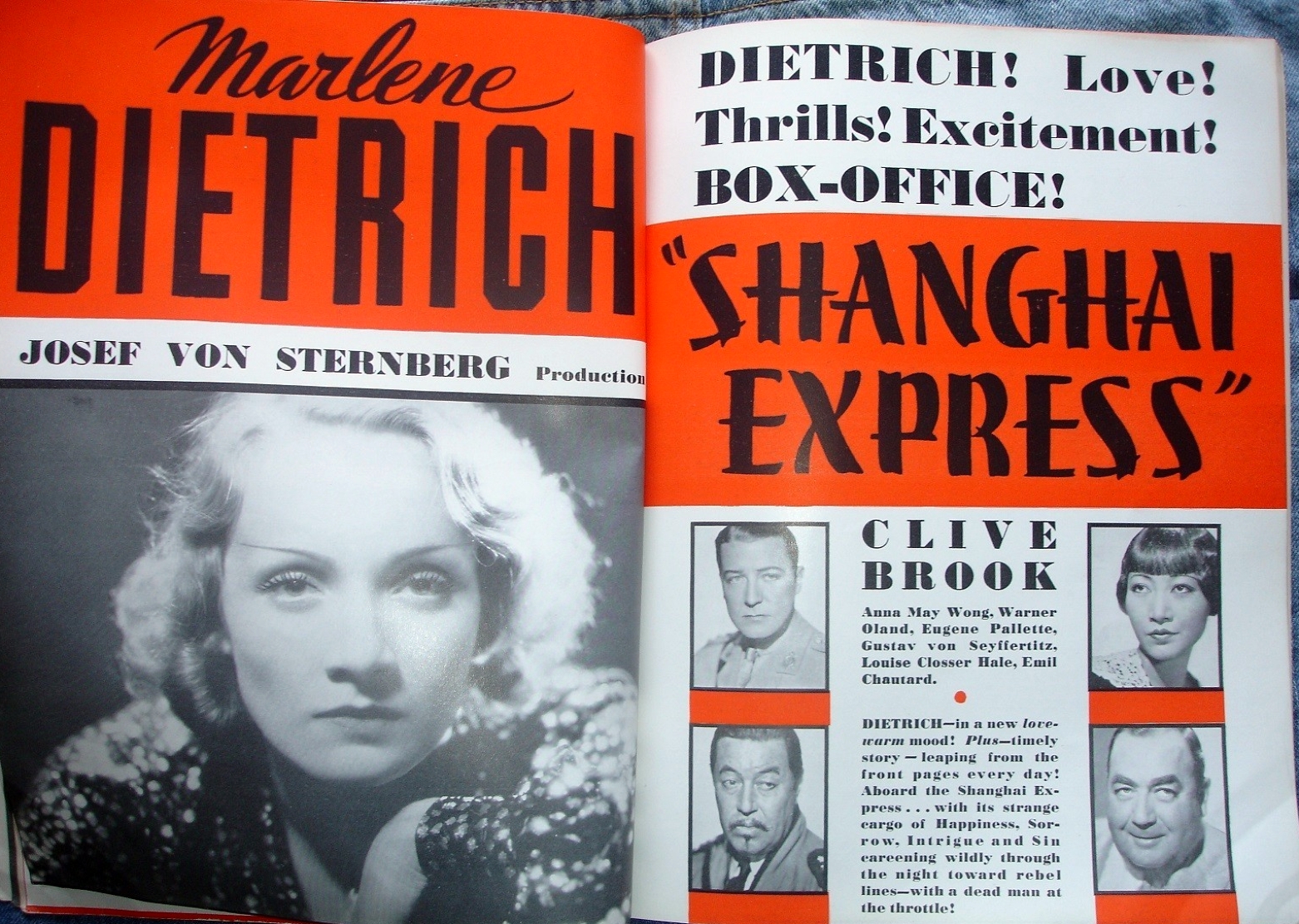 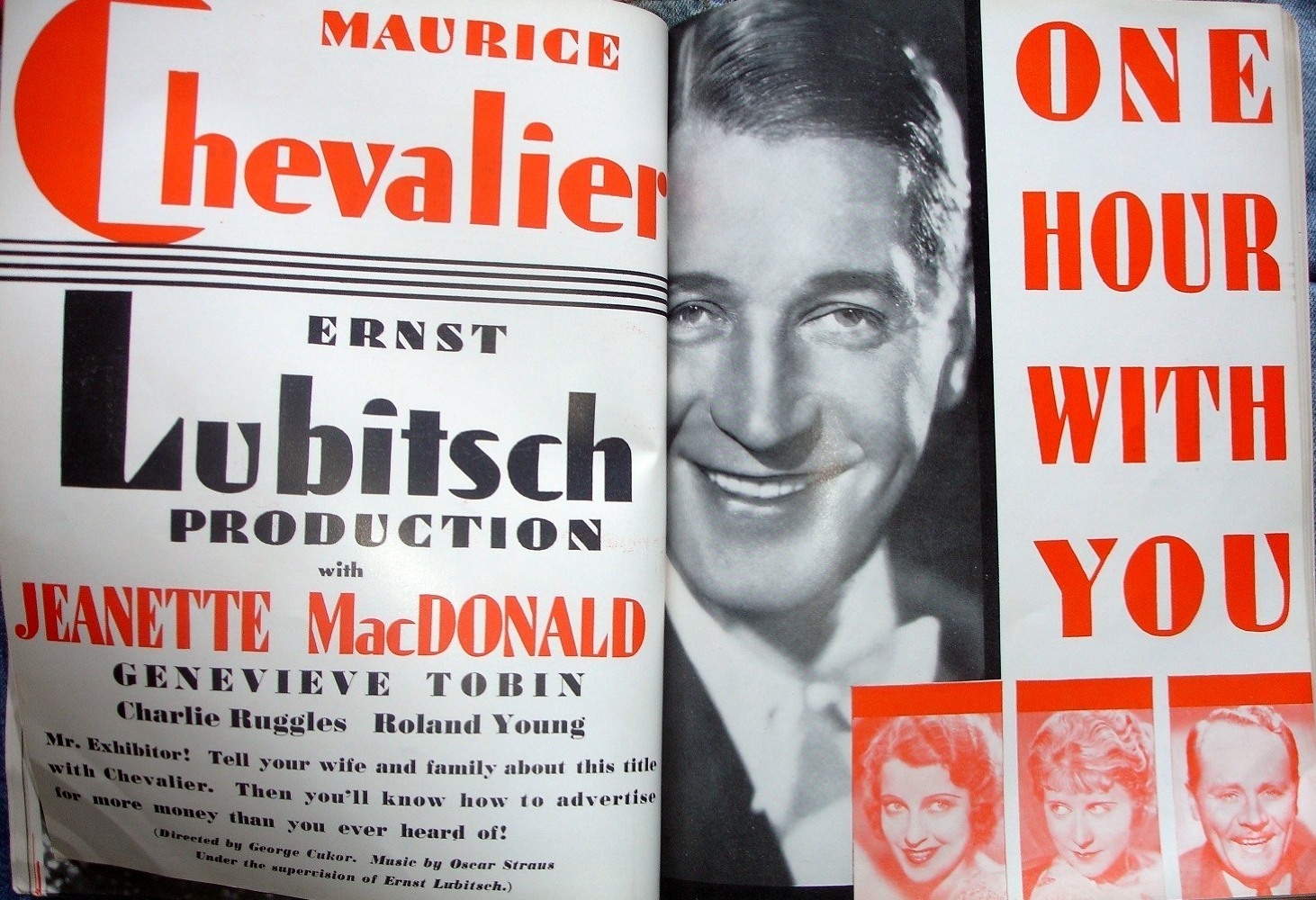 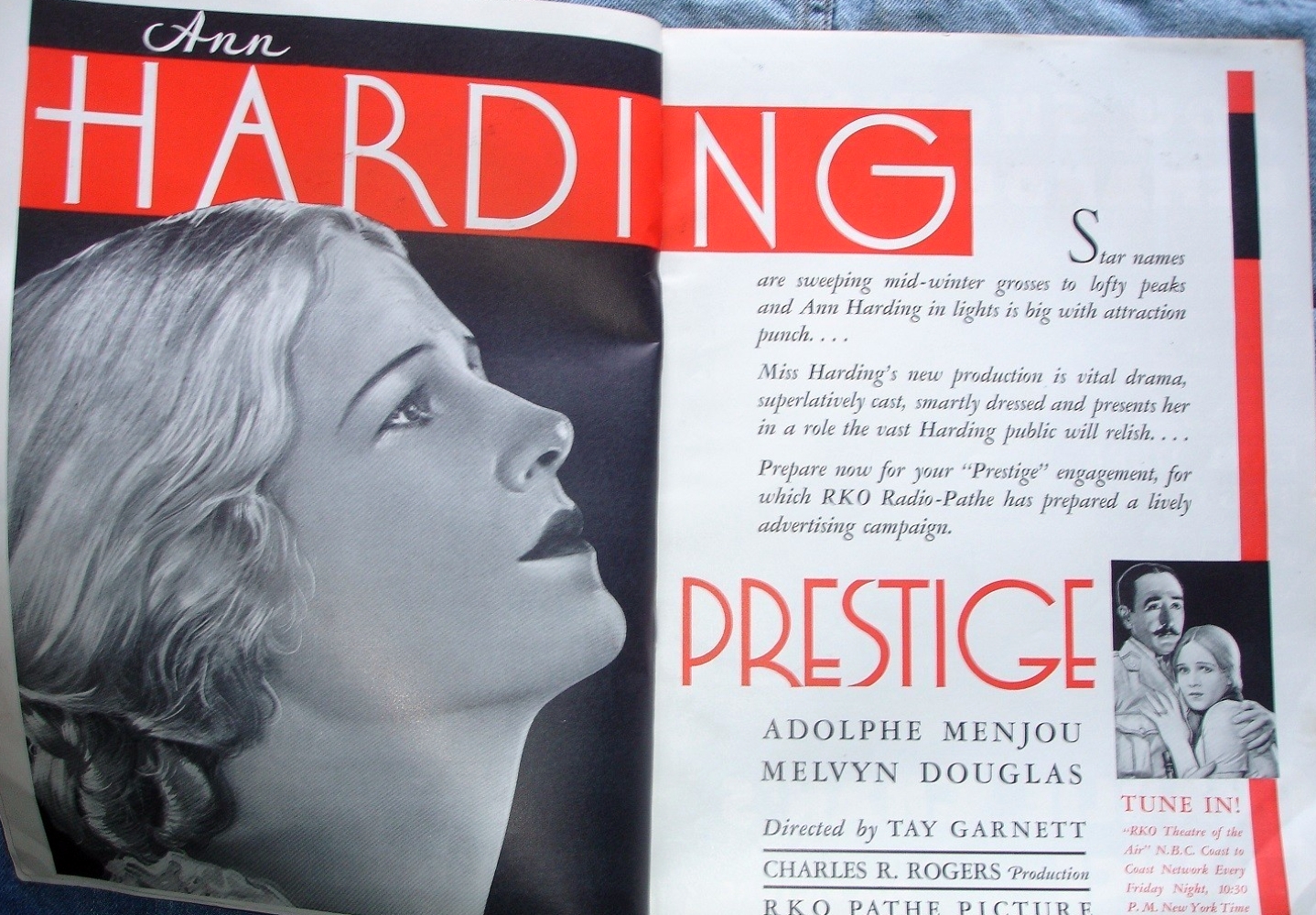 As for "No One Man," it's one of Carole's weakest films...but she would get other chances to top the bill.
Collapse