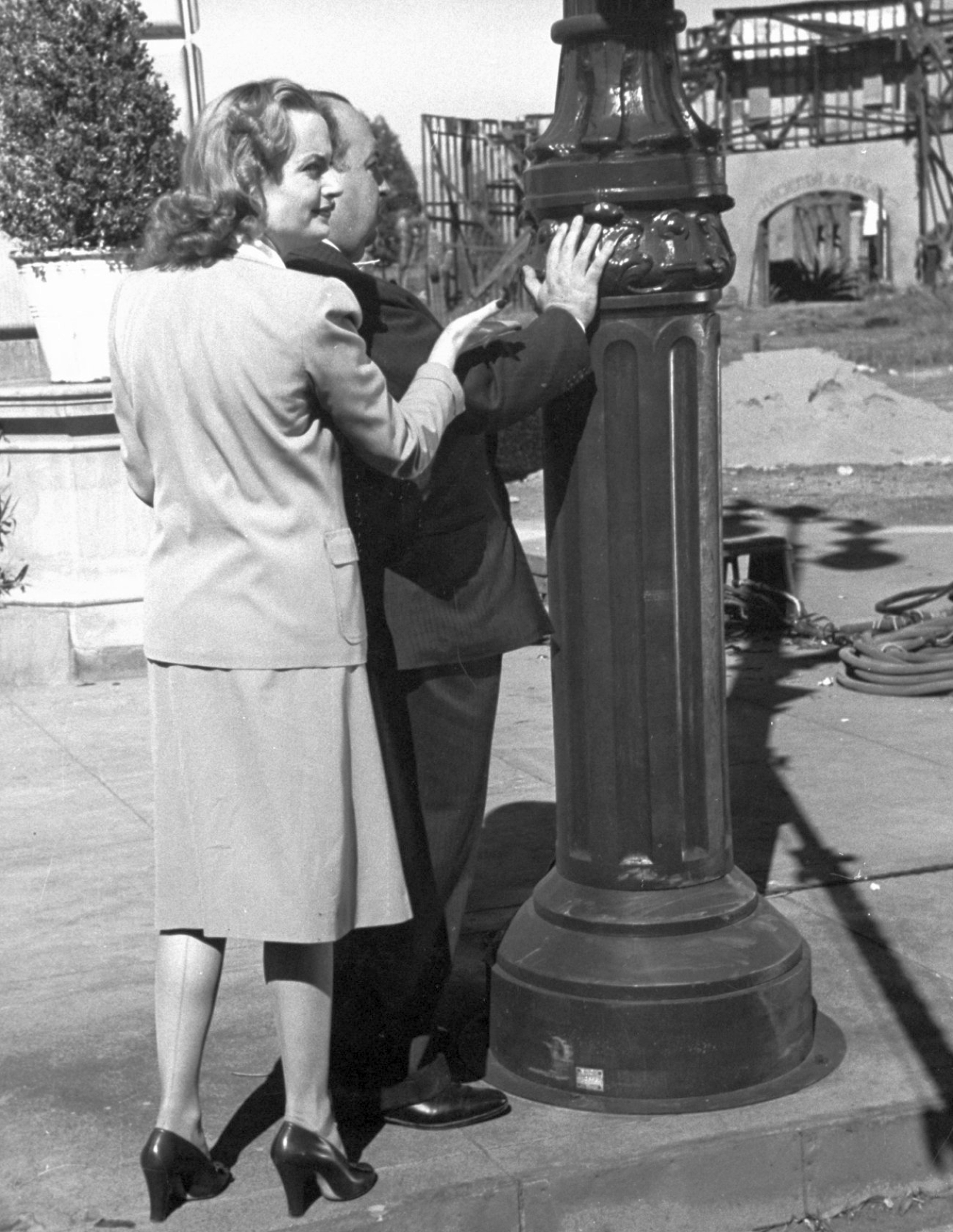 Carole Lombard worked with Alfred Hitchcock (and even directed his cameo) in the 1941 comedy "Mr. & Mrs. Smith." But perhaps, just perhaps, they might have collaborated on one of Hitch's most famous projects.

Or at least that's a possible inference from reading one of Hollywood's better-known columnists.

I give you Hearst's Louella Parsons, from the Sept. 3, 1938 Milwaukee Sentinel:

Reading the piece, note Hitchcock's name is nowhere to be found. While several of his British films, such as "The 39 Steps," had won popular and critical success in America, he had yet to make a movie on this side of the pond. It's hard for us to imagine a "Rebecca" directed by someone other than Hitchcock, but at this early stage one doubts Selznick had any particular director in mind for the project. (Of course, in late summer of 1938, David O.'s mind was preoccupied with adapting another novel to film.)

And Lombard as star of "Rebecca"? She had just come off a Selznick success in "Nothing Sacred" and was about to make another for him in "Made For Each Other," so it's natural they would have been linked together professionally. One might also read this as a consolation prize for Carole for missing out on the role of Scarlett O'Hara...but then again, was she a serious candidate for that role in the first place? 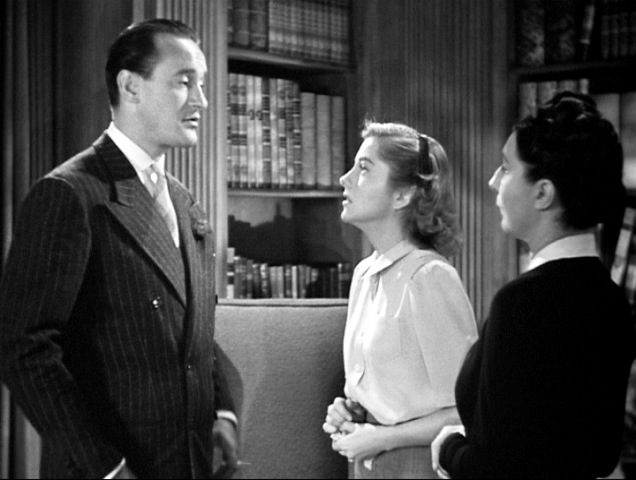 Given Parsons' hit-and-miss batting average on industry scoops, casting Lombard as the second Mrs. de Winter might not have worked; despite Carole's ability as a dramatic actress, the public might not have bought her for a lead in a movie Photoplay deemed "a strange mixture of mystery, melodrama, scenic effects and pathos.” Joan Fontaine (shown with George Sanders and Judith Anderson) got the part and fit the film's Gothic atmosphere beautifully. (And since she was a month or so away from turning 30, Lombard might have been considered too old for the part.)

"Rebecca" would win the 1940 Academy Award for best picture (the only one of Hitch's films so honored) and for cinematography. As for Carole, she had to settle for being America's second Hitchcock blonde.

Lombard's all smiles in our latest LiveJournal header, p1202-68.
Collapse