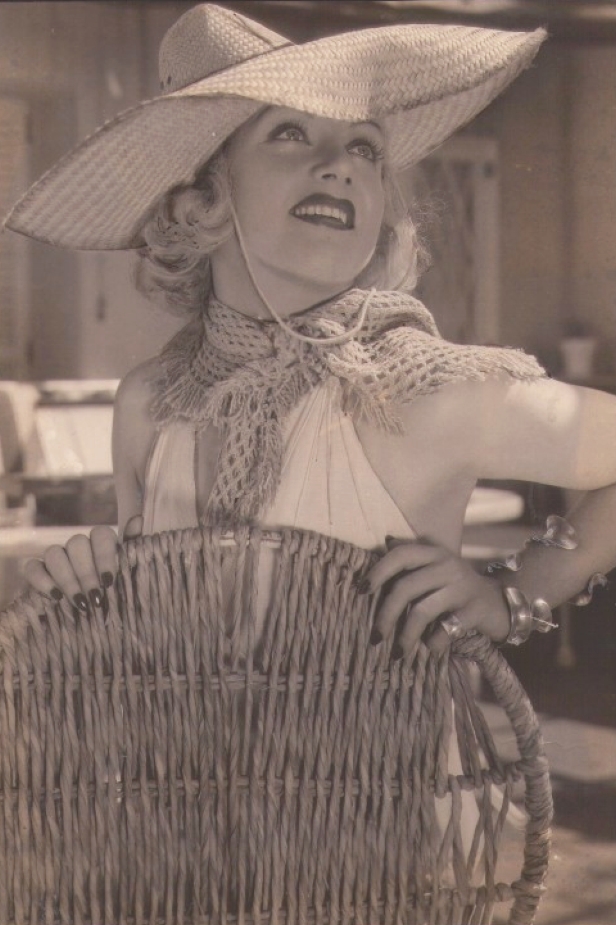 It looks as if Carole Lombard's place in the sun is about to arrive. As of Saturday night, Carole has a 62-25 lead on Bette Davis in the finals of the 2013 Favorite Classic Movie Actress Tourney -- and polls close at 3 p.m. (Eastern) on Sunday. Lombard widened her lead since the last count, getting 11 votes to Davis' three.

If you haven't yet voted for Carole and would like to say you did so, simply head over to http://poohtiger-allgoodthings.blogspot.com and cast your ballot. Barring the unforeseen, it appears there's going to be a celebration later today, as Lombard will join Irene Dunne and Ginger Rogers as overall title-winners. (And each had conquered Carole en route to the crown.) 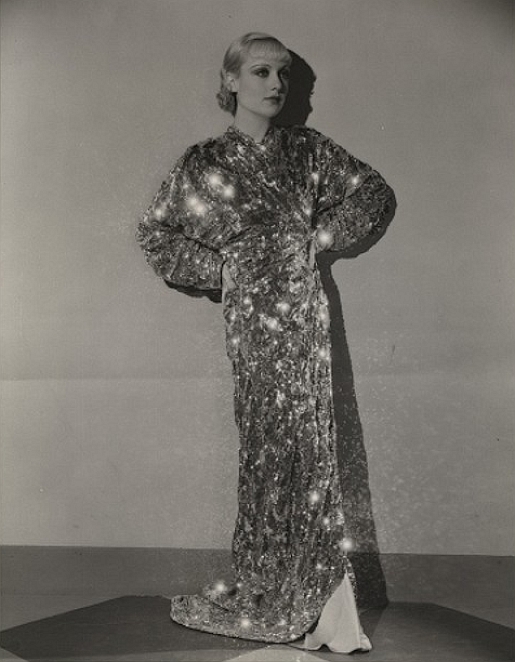 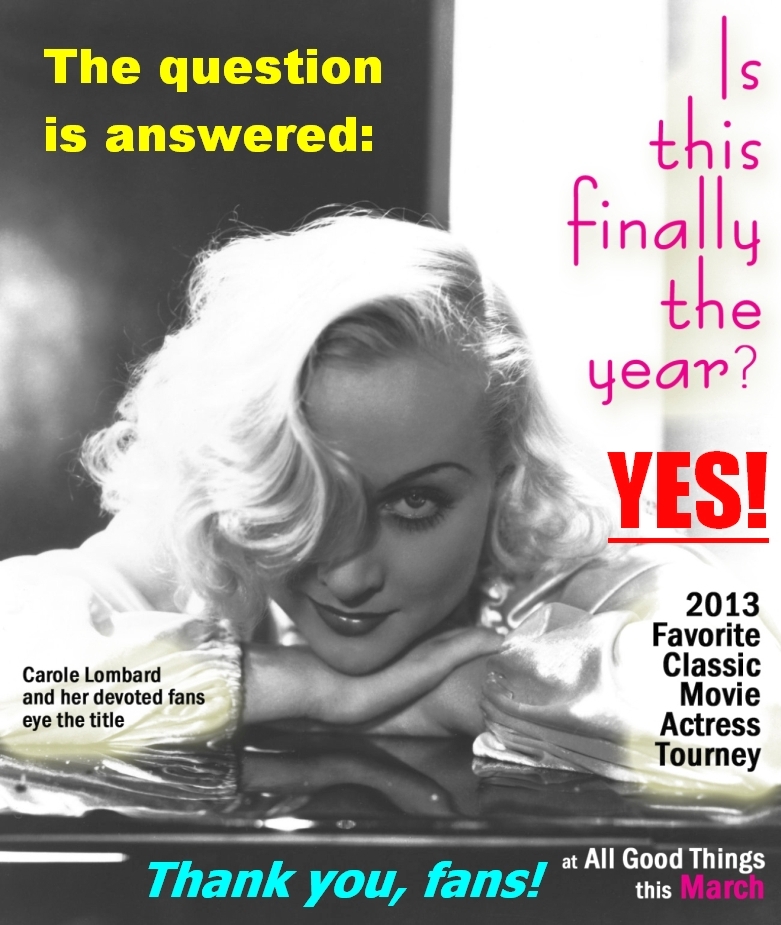 It's official -- Carole Lombard is the winner of the 2013 Favorite Classic Movie Actress Tourney. And she did it in a big way, too, conquering Bette Davis, 65-28, better than a two-to-one margin.

Congratulations to Carole and thanks to everyone who voted for her. More on this later.
Collapse