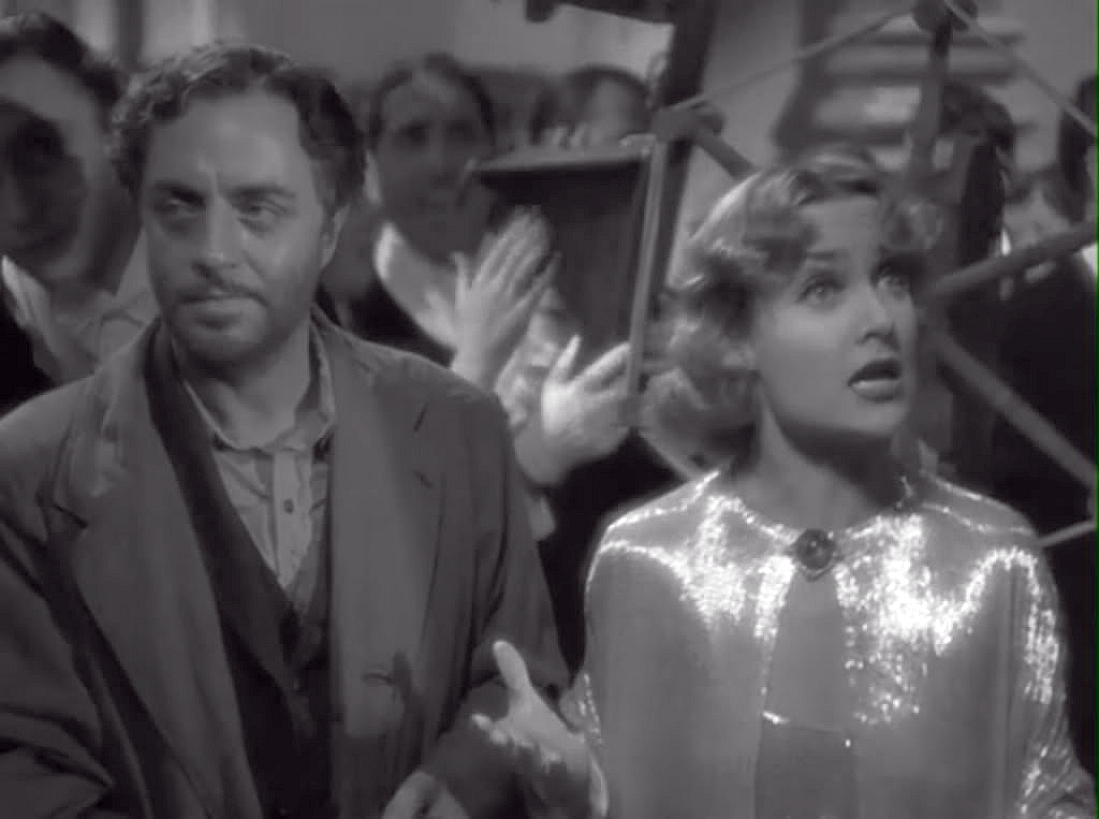 "'My Man Godfrey,' one of the treasures of 1930s screwball comedy, doesn't merely use [Carole] Lombard and [Willilam] Powell, it loves them. She plays Irene, a petulant kid who wants what she wants when she wants it. His Godfrey employs an attentive posture and a deep, precise voice that bespeaks an exact measurement of the situation he finds himself in. These two actors, who were briefly married (1931-33) before the film was made in 1936, embody personal style in a way that is (to use a cliche that I mean sincerely) effortlessly magical."

That's part of a 2008 review of "My Man Godfrey" from Roger Ebert, who left us yesterday at age 70 (http://rogerebert.suntimes.com/apps/pbcs.dll/article?AID=/20080529/REVIEWS08/925898329/1023). I reprint that segment not only to note that Ebert admired Lombard's work -- what film critic of worth doesn't? -- but rather to focus on the quality of his writing, the depth of his knowledge. Very little got past him. For example, note how the review begins:

"When Carole Lombard and the family maid discuss the newly hired butler, we can read her mind when she says, 'I'd like to sew his buttons on sometime, when they come off.' In 1936, when elegant men's formalwear didn't use zippers, audiences must have had an even better idea of what she was thinking."

I've seen "Godfrey" several times, am aware that zippers were just coming into their own in the 1930s, but never caught the allusion. Until now.

What made Ebert so special wasn't the TV series he hosted, first with Gene Siskel and later with Richard Roeper, that made the terms "thumbs up" and "thumbs down" part of American culture...or that as a critic, he perhaps was the bridge between the art-house crowd and the mass audience. (Last June, after Andrew Sarris died, he wrote a thoughtful appreciation at http://www.suntimes.com/news/obituaries/13309142-418/leading-film-critic-andrew-sarris-dies-at-83.html.) It was Ebert's perceptive writing, something he showed in the scores of pieces he wrote on things that had absolutely nothing to do with the movies. And thankfully, he retained that gift, and need, for writing even as cancer tore away at himself physically. 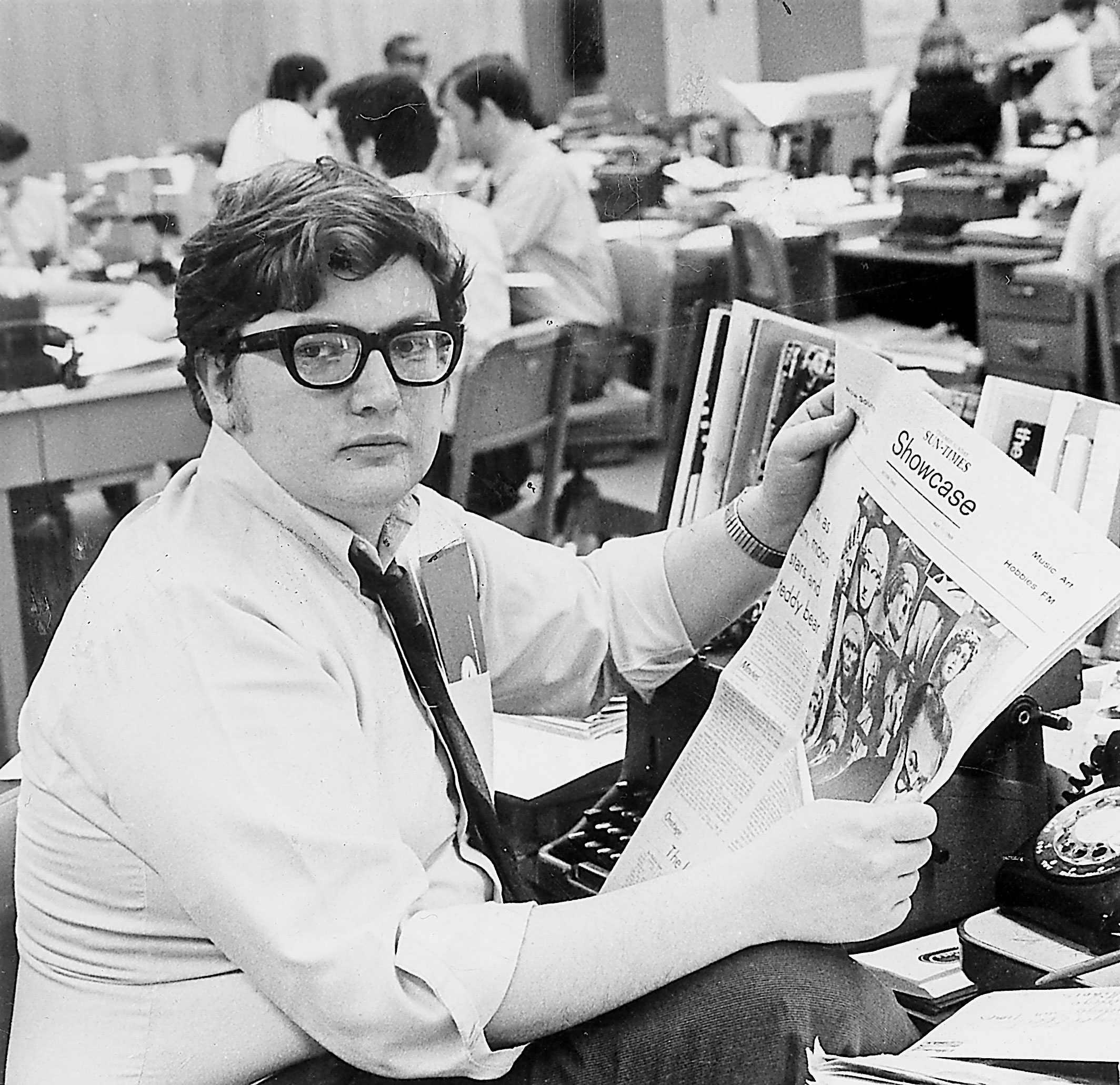 I couldn't begin to tell you where to start reading Ebert. He wrote scores of books, many of them compilations of prior reviews, some on other topics (including his autobiography from some years back, "Life Itself"). And on the Web, his writings are easily found. Ebert always viewed himself as a newspaperman more than a critic, as this tribute at the Huffington Post makes evident (http://www.huffingtonpost.com/2013/04/04/roger-ebert-journalism-newspapers-dead_n_3017055.html). You can agree or disagree with his conclusions, whether on a film or on issues of the day, but it's invariably fascinating to see how he got there. He'll be missed, and I feel sorry for the films (especially the good ones) that had yet to catch his eye and be reviewed by him.

To end my tribute, I recall a story of Ernst Lubitsch's funeral in 1947, when friend and acolyte Billy Wilder ruefully said at its close, "No more Lubitsch." Fellow director William Wyler responded, "Worse than that -- no more Lubitsch films."

Sadly, no more Ebert writing...but thankfully, like Lubitsch movies, those pieces will always be with us. 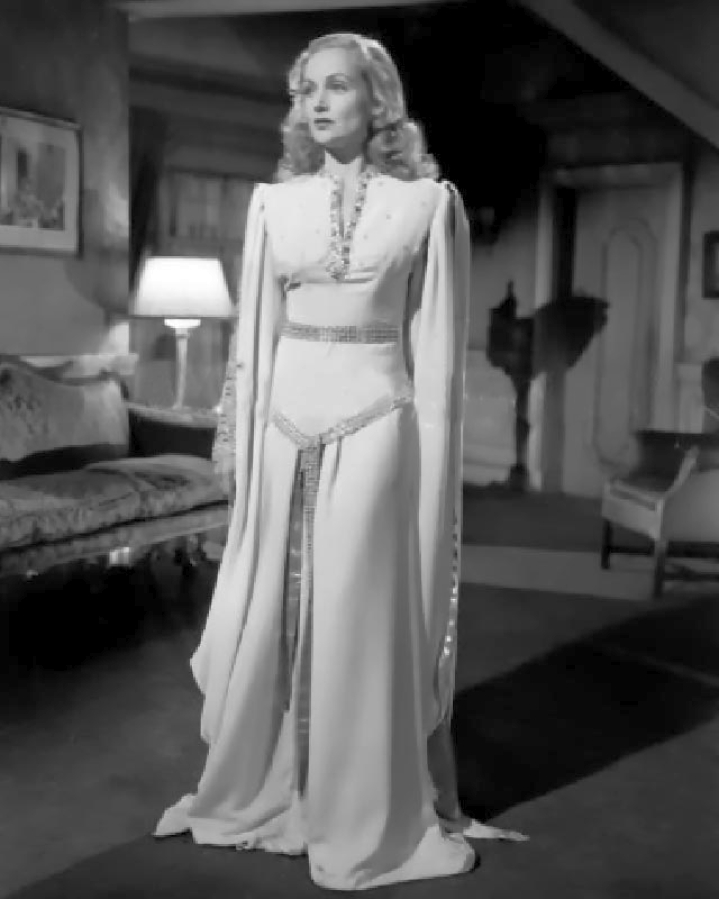 And speaking of Lombard, as of 8 p.m. (Eastern) Thursday, she has boosted her lead over Bette Davis in the final of the 2013 Favorite Classic Movie Actress Tourney. Carole now leads 40-16, a margin that's a bit of a surprise to me. Voting continues through Sunday; if you haven't cast your ballot yet, please do so at http://poohtiger-allgoodthings.blogspot.com.

Here's Carole the casual in our latest LiveJournal header, Paramount p1202-61, which looks to be from early 1931.
Collapse