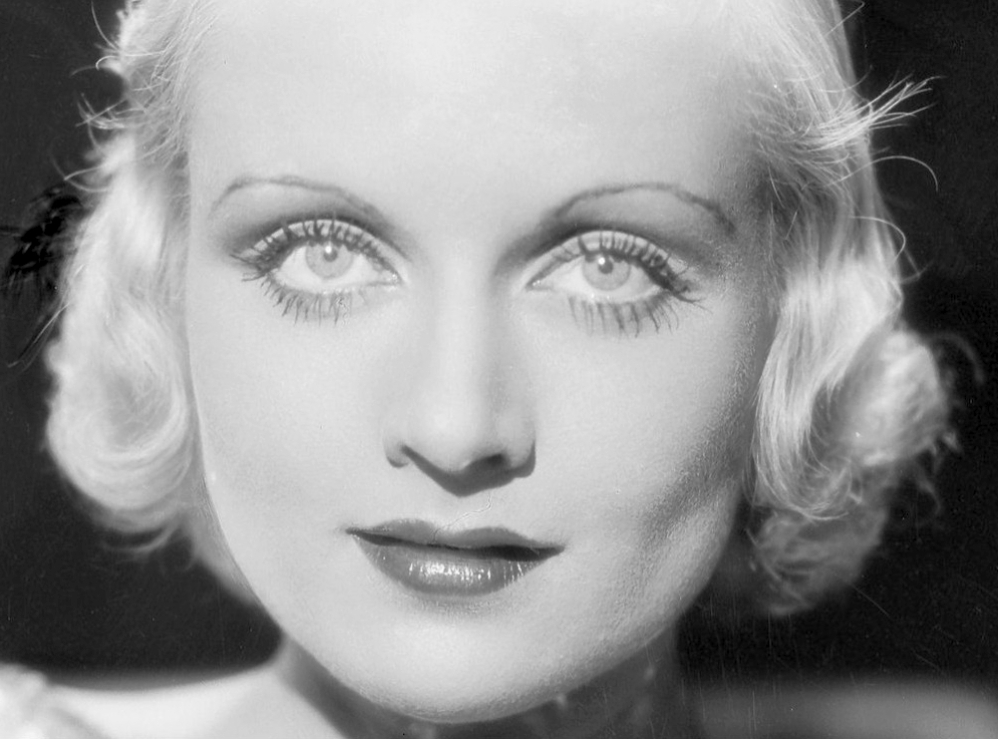 Remember a few weeks ago when, through the magic of trick photography, we "enlarged" Carole Lombard to roughly 40 times her size? (It was for a banner in the 2013 Favorite Classic Movie Actress Tourney; more on that later in this entry.) Anyway, if you stood face-to-face with a 200-foot-tall Carole -- or, more likely, if you saw her in closeup in a big-city movie palace with a huge screen -- the above picture gives you an idea of just how magnified Lombard's face would seem.

It's likely that the still image was retouched so as to minimize the presence of the scar on her left cheek that a teenage Carole received in an automobile accident, most likely in early 1926. (Michelle Morgan, who's doing yeoman work researching a Lombard bio that will probably be issued late next year, is trying to track down the specifics of the crash.) Perhaps the accident had unintended benefits for Lombard, as it forced her to become cognizant of things such as lighting, cinematography and other aspects of the industry.

While Carole certainly wasn't devoid of vanity, where her scar was concerned, she never went to the extremes Claudette Colbert did regarding being photographed from one side of her face. Lombard never denied the effects of the accident, but it wasn't something she played up, either. In fact, note this extreme closeup of a portrait, and you'll see that she places her hand on her left cheek to disguise the scar:

Four portraits of Lombard with the scar (the photos are reprints, not originals) are being auctioned at eBay. The seller also provided closeups of the scar; why these weren't retouched by Paramount is uncertain. Here they are, scars and all.

First, a photo that's from Paramount's p1202 series, though I can't make out the precise number: 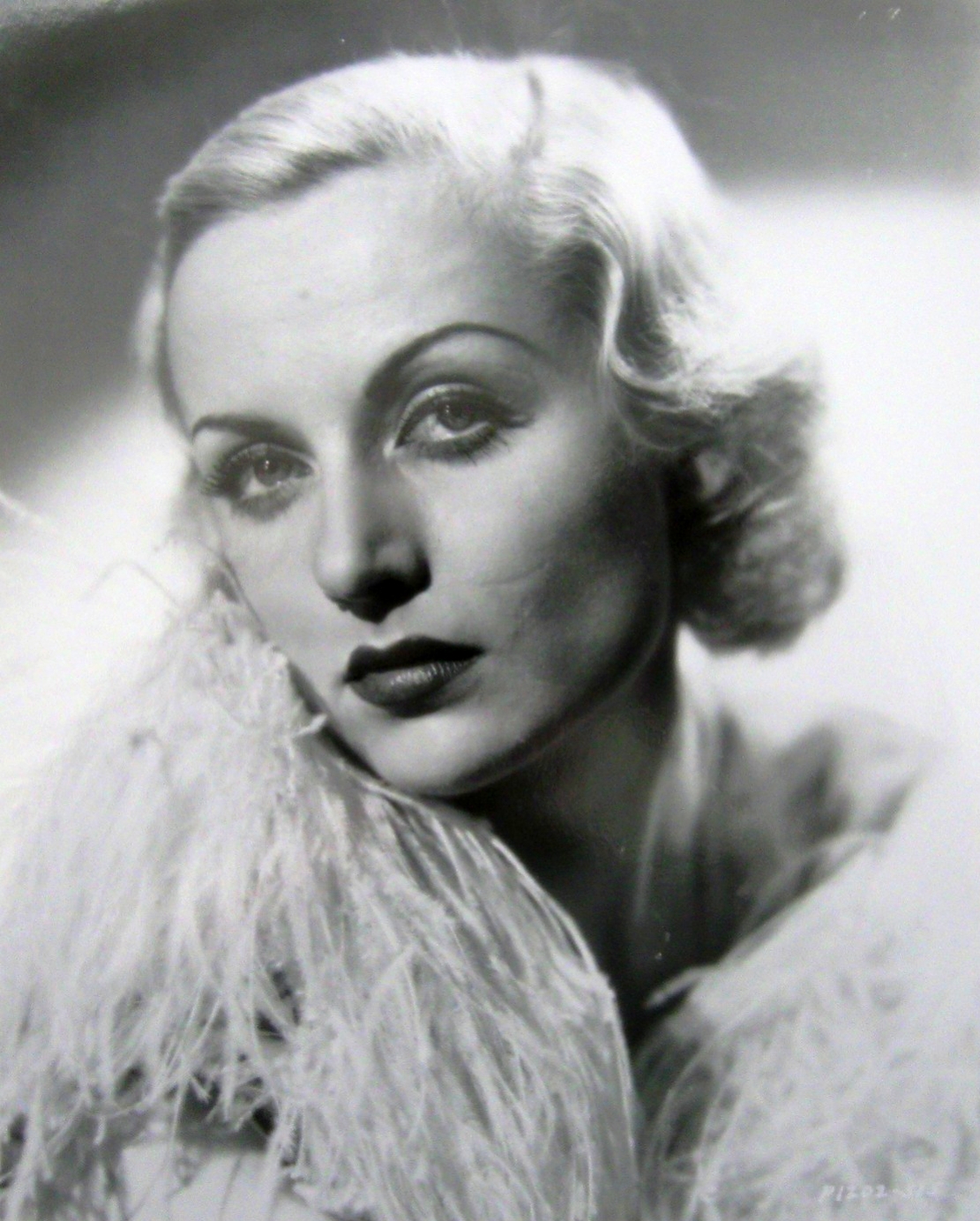 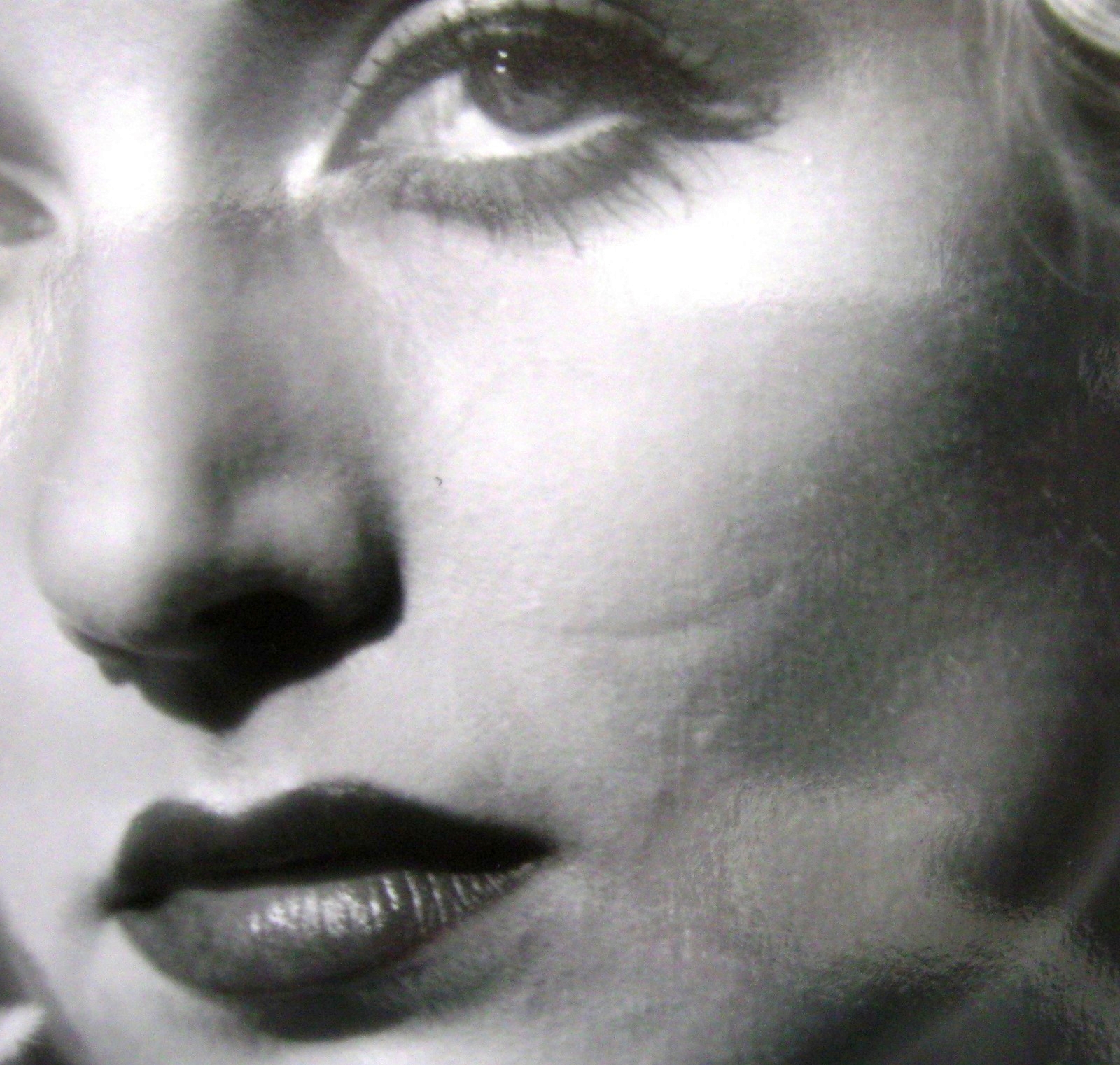 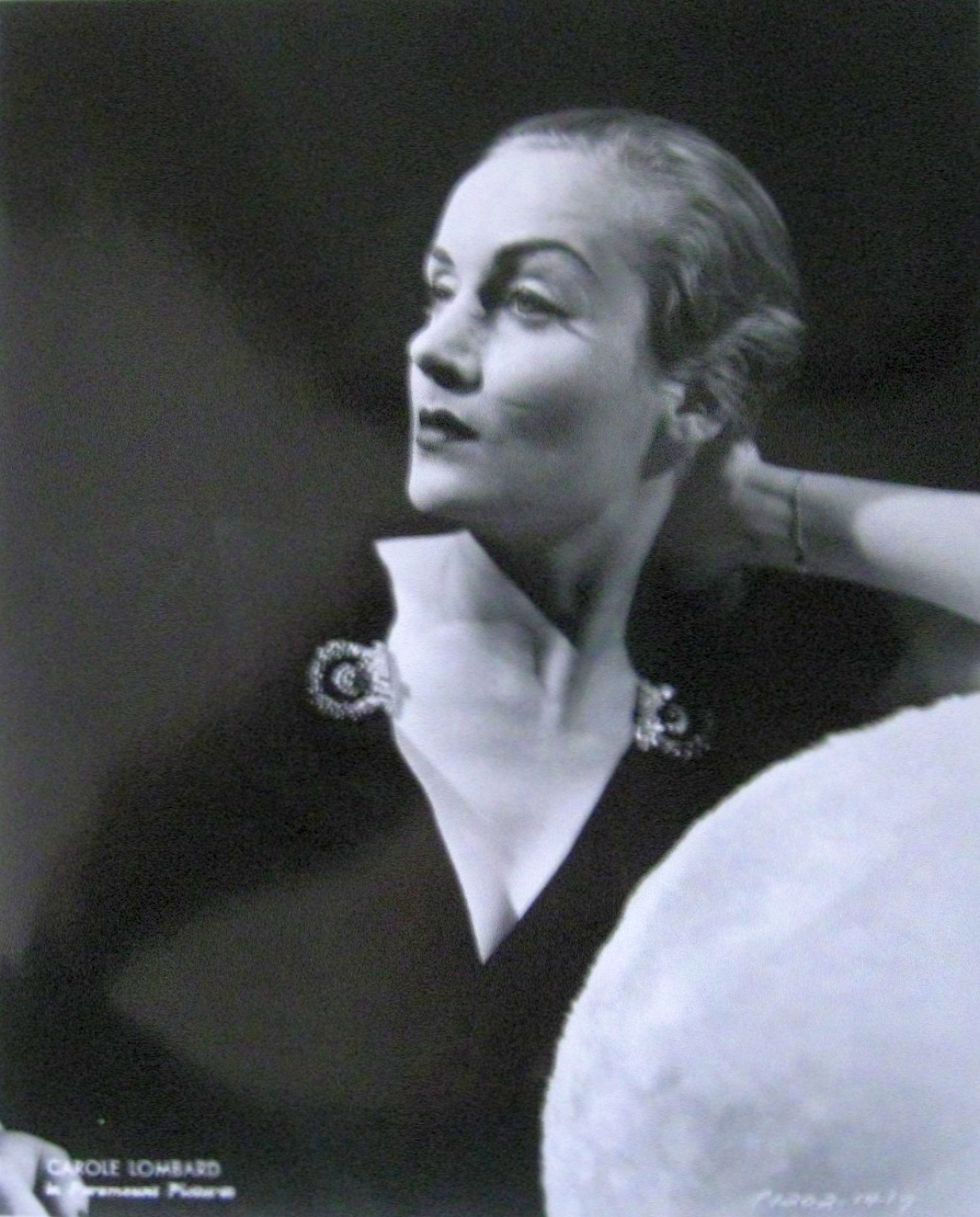 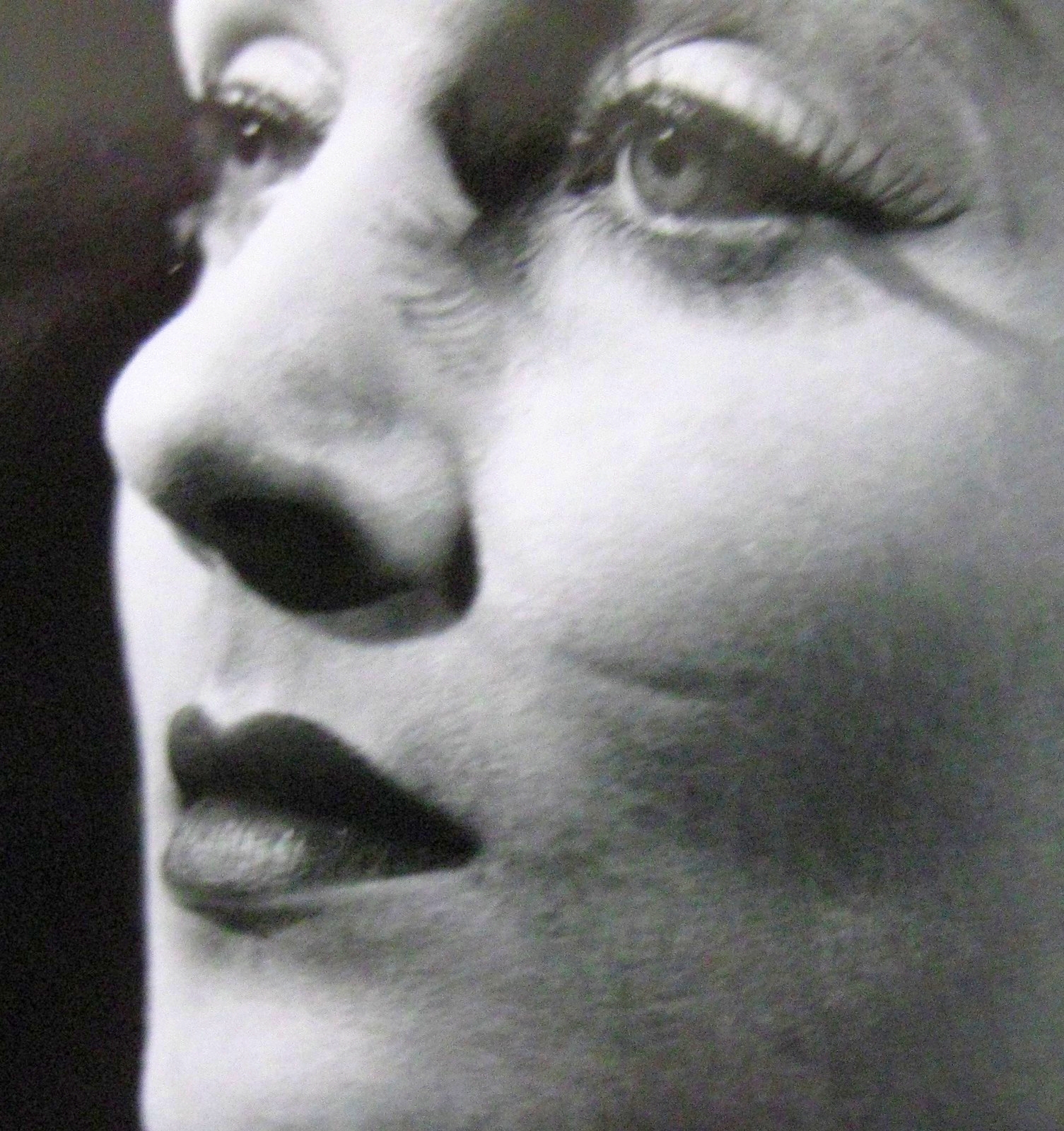 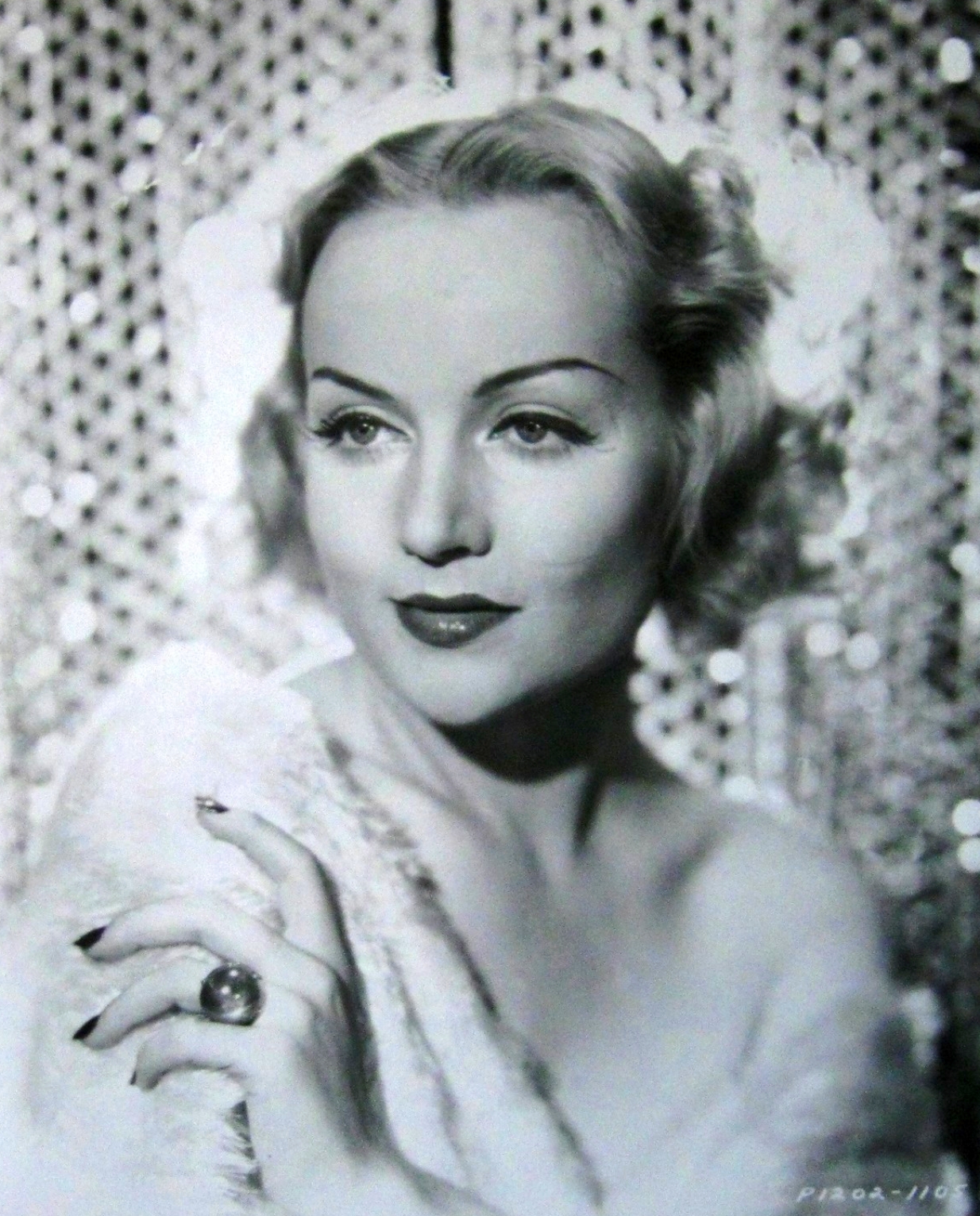 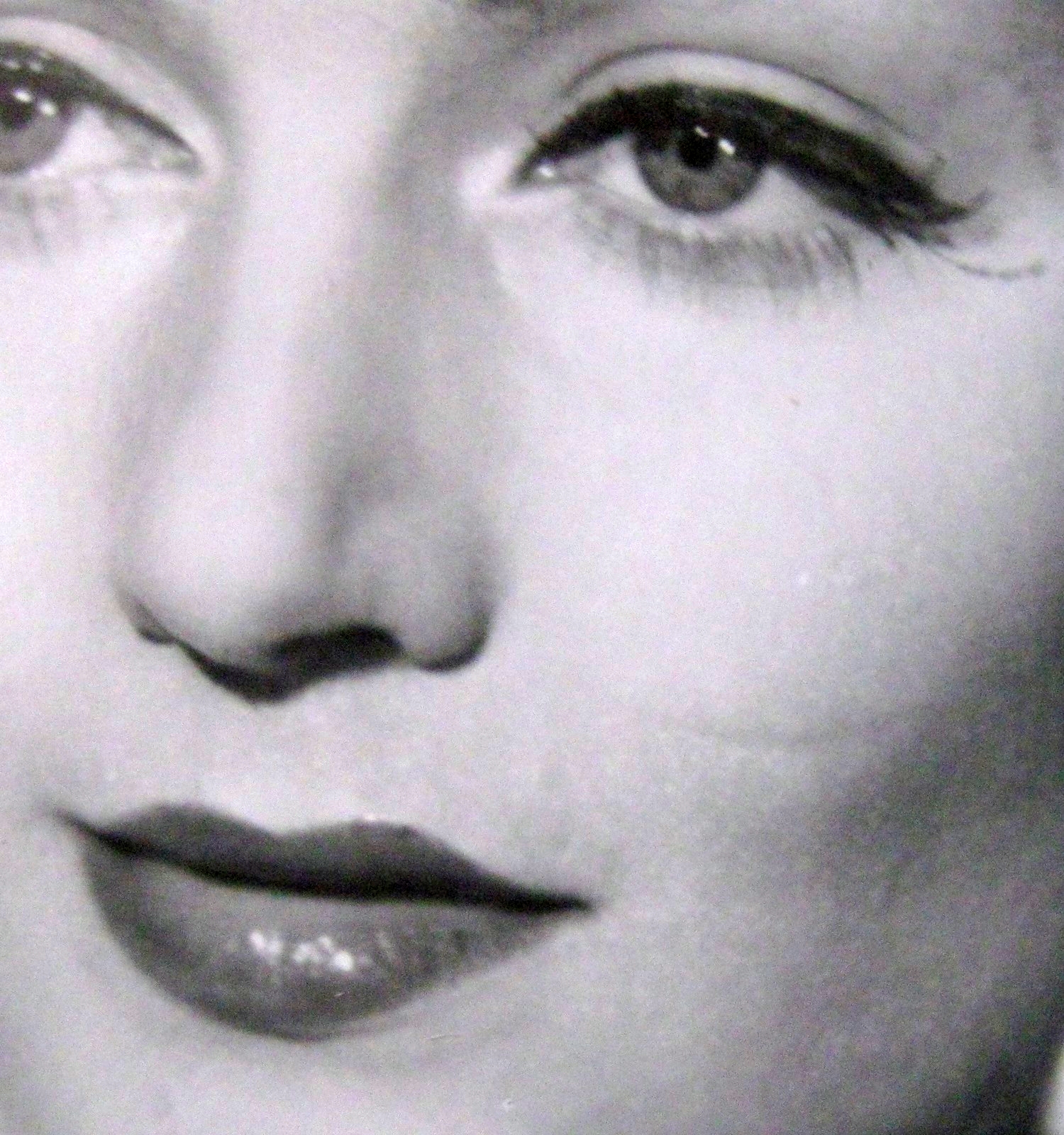 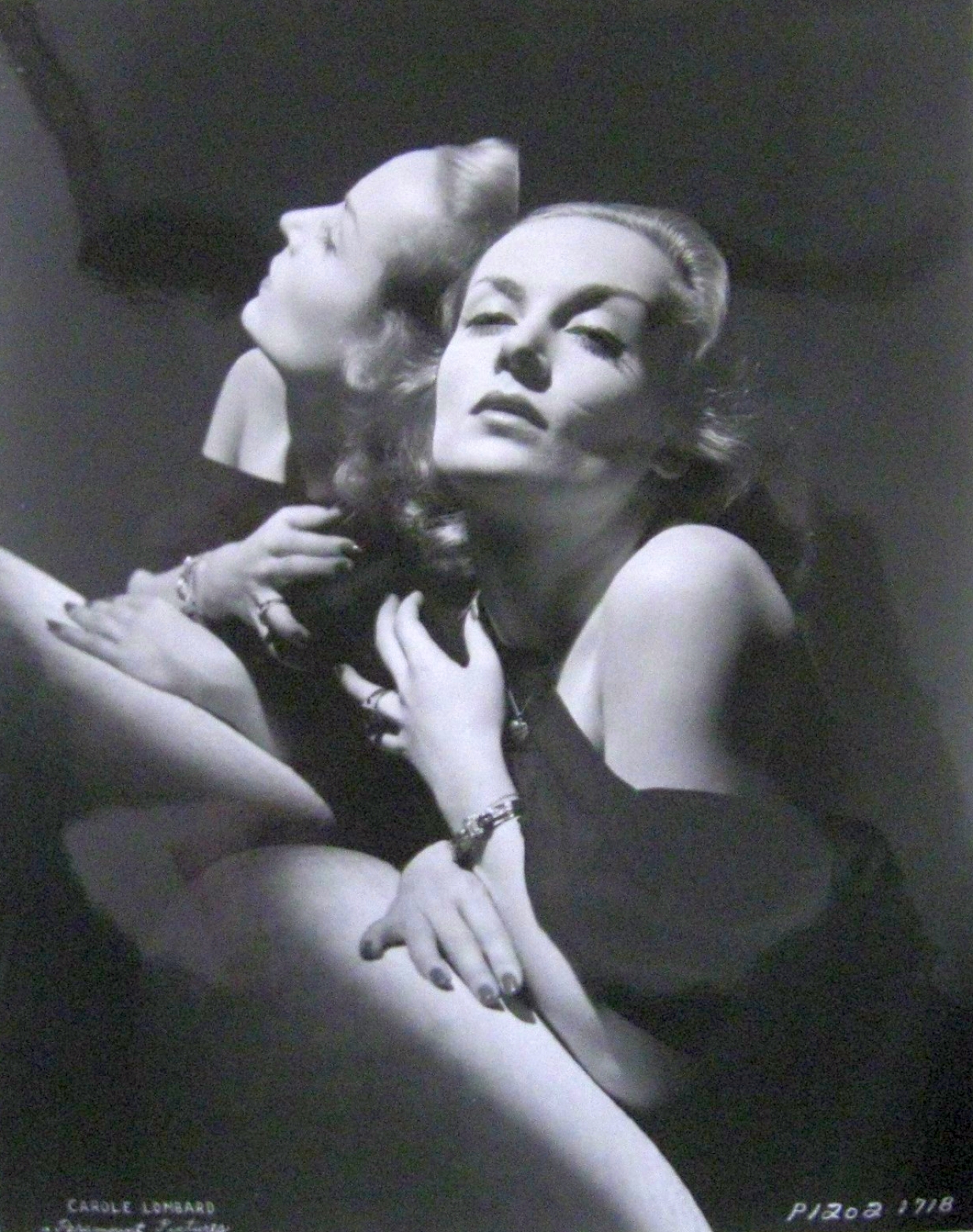 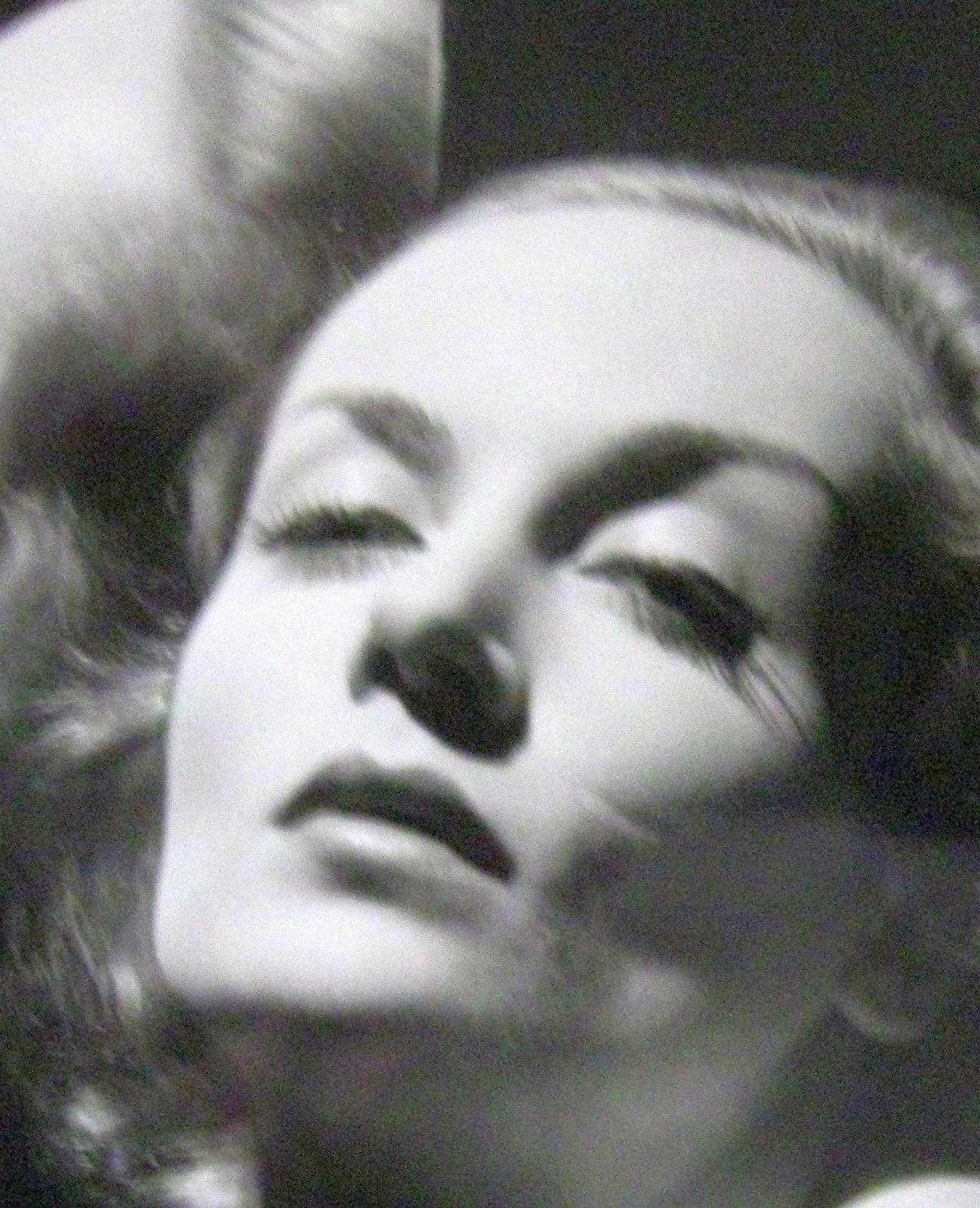 Regarding the tourney, the restart isn't adversely affecting Carole; as of 10:30 p.m. (Eastern) Saturday, she leads Doris Day, 16-4. (The other semifinal is similarly lopsided, with Bette Davis ahead of Diana Rigg, 16-3.) Remember, if you voted earlier in this round, it's been nullified and you have to vote again if you didn't already. Go to http://poohtiger-allgoodthings.blogspot.com to cast your ballot.
Collapse