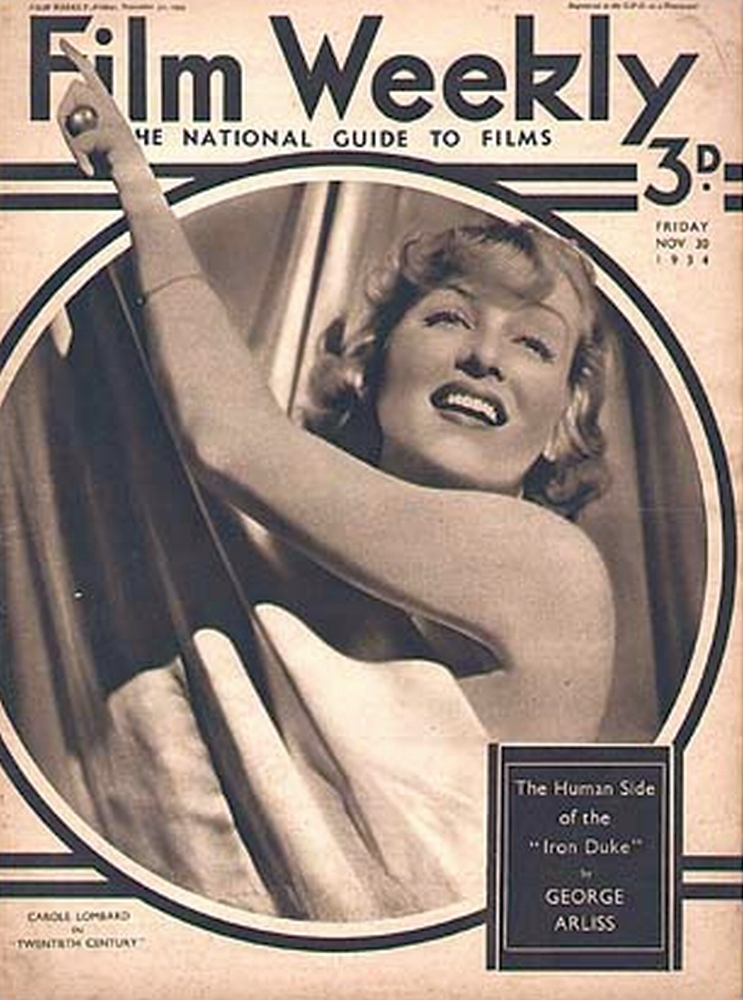 That's Carole Lombard on the cover of the Nov. 30, 1934 issue of the British magazine Film Weekly. She was as popular a fixture on UK magazine covers as she was stateside. Now, what may have been her first cover appearance for that British publication is available at eBay. It's from Aug. 5, 1932... 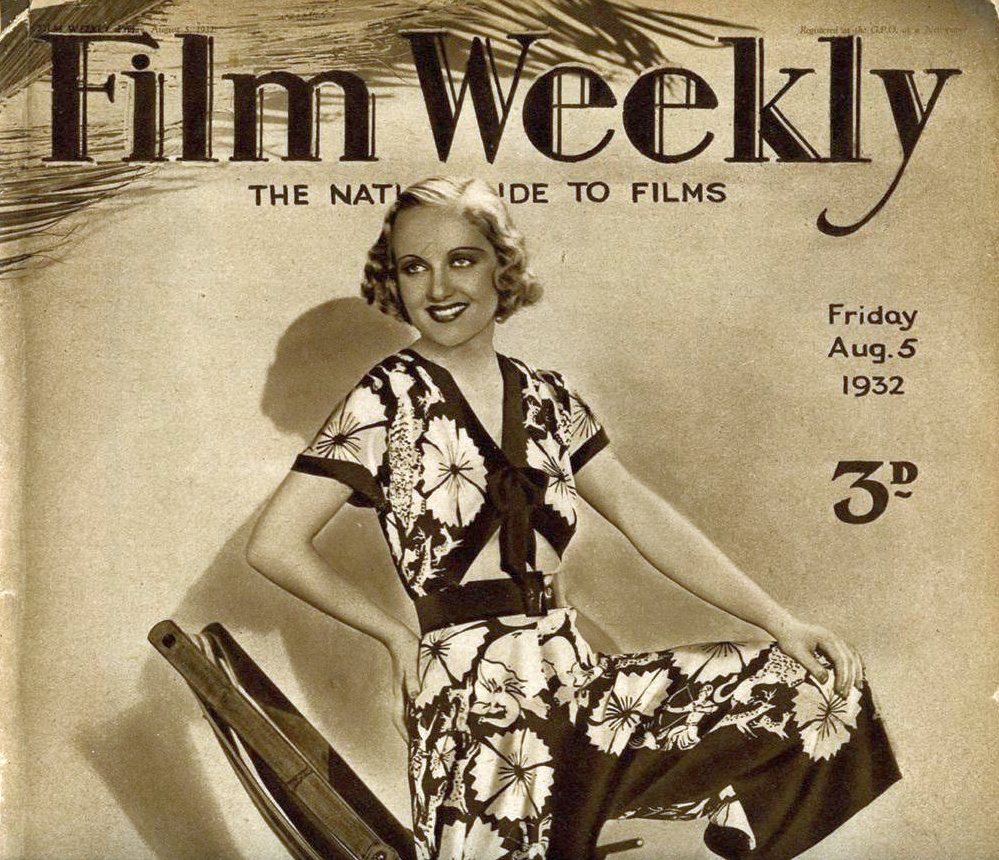 ...with a promotional shot from "Sinners In The Sun."

Don't know if there's any Lombard material inside, but there is a nice piece on Jean Harlow... 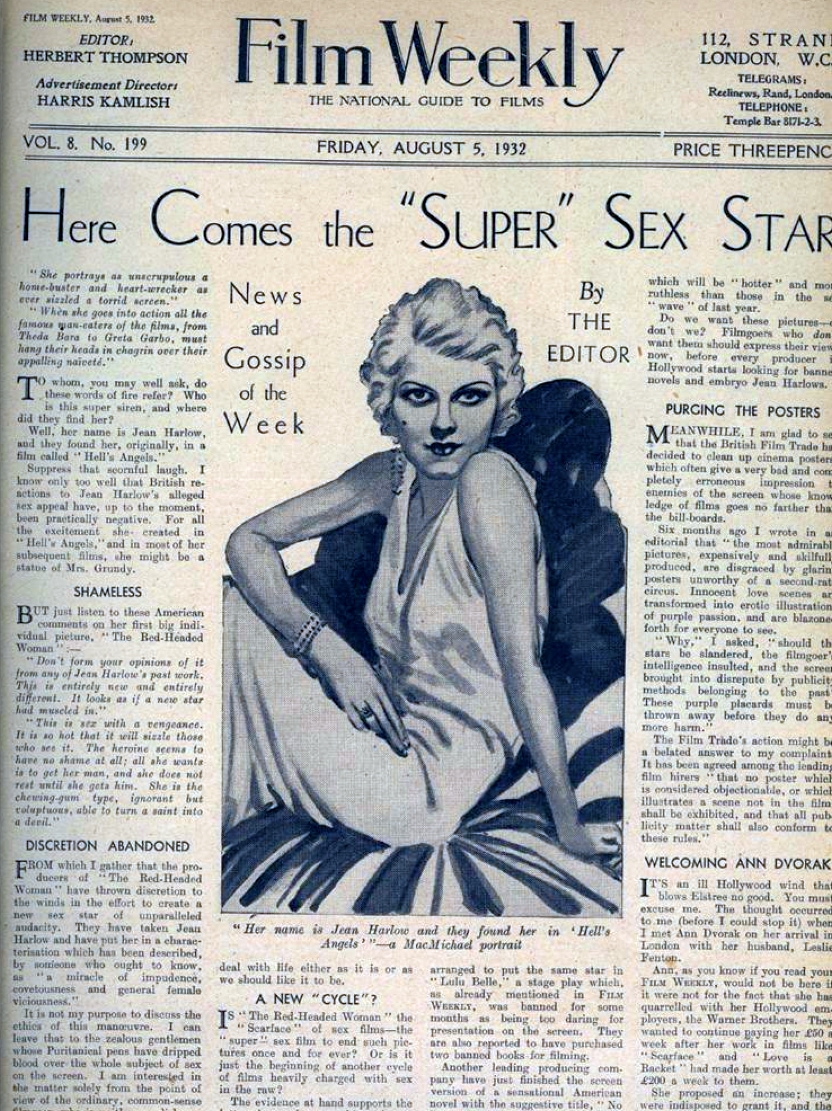 ...the latest film news, including word of a planned (but never produced) talkie remake of "The Hunchback Of Notre Dame" with Boris Karloff in the title role... 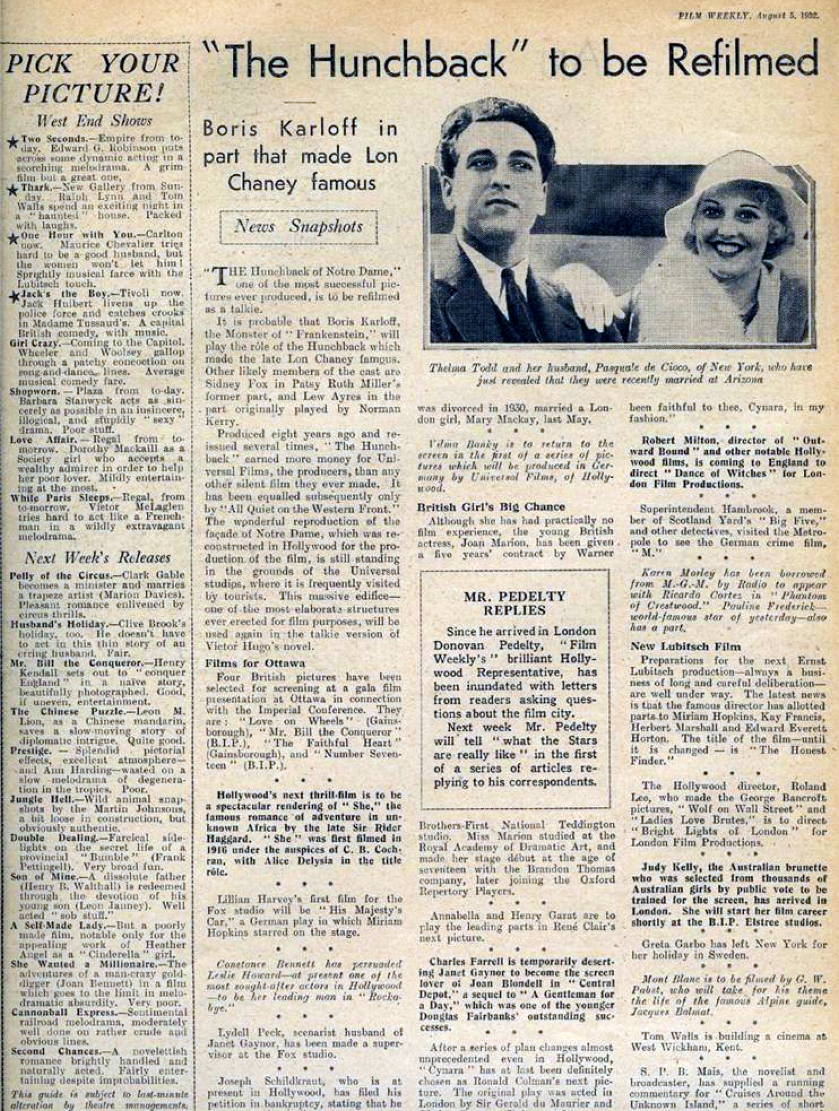 ...and a portrait of Wendy Barrie: 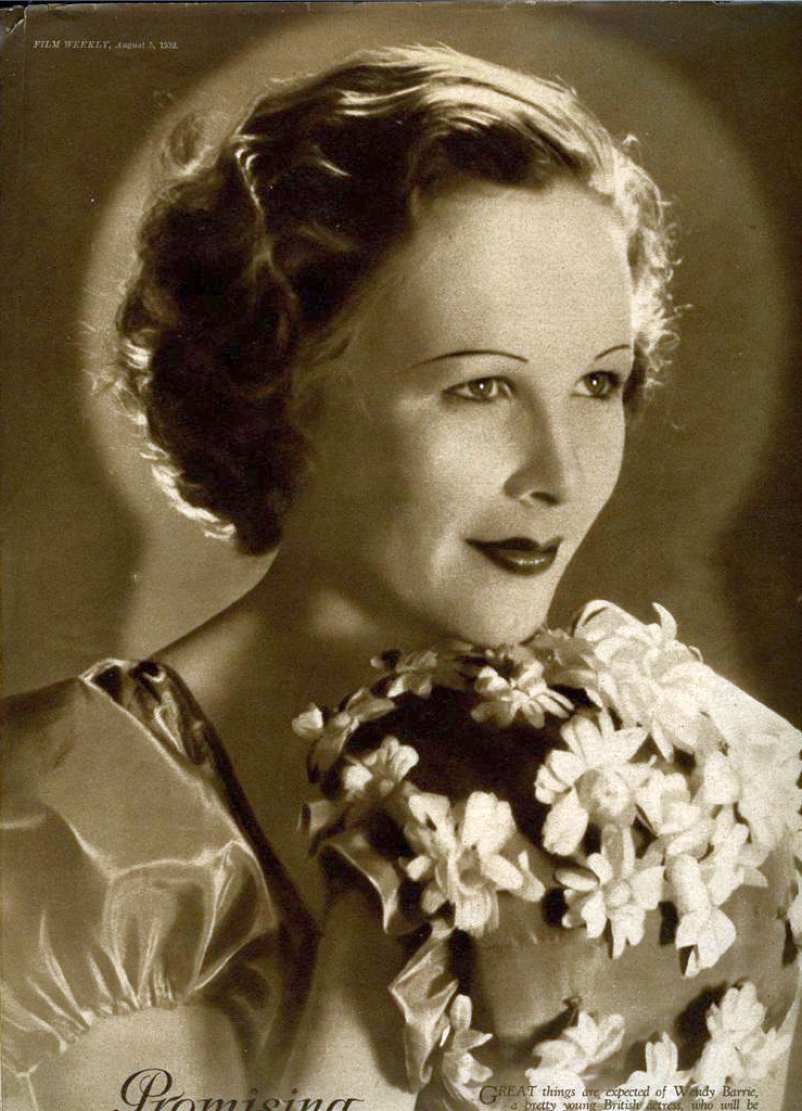 Now the latest on the 1930s finals of the 2013 Favorite Classic Movie Actress Tourney: As of midnight (Eastern), Lombard leads Barbara Stanwyck, 19-11. So far, so good, but it won't be easy. Voting continues through Wednesday -- if you haven't done so already, cast your vote for Carole at http://poohtiger-allgoodthings.blogspot.com. There you can also link to voting in the 1940s, '50s and '60s finals:

The new LiveJournal header is Paramount p1202-54, where Lombard shows off a bare shoulder in this profile shot.
Collapse